People always seem to gravitate toward the latest “Instagram” hotspot in West Virginia, but there is so much to discover—sometimes even alongside the road!

While traveling down to Holly River State Park and its many wonderful waterfalls, I came across a seemingly forgotten cascade along Flatwoods Run. It isn’t the tallest in the state, nor is it the grandest, but it offers serenity that’s easy for anyone to get to.

The waterfall is located in the small, unincorporated community of Wilsontown which was settled by Gideon Hall Wilson in the mid-1860s who operated a grist and sawmill along Flatwoods Run. A small chapel was erected in 1887 which is loosely surrounded by stately active and abandoned residences.

Time has seemingly passed Wilsontown by. The grist and sawmill were destroyed by fire in 1890, and many of the once-stately residences are abandoned or heavily modified. 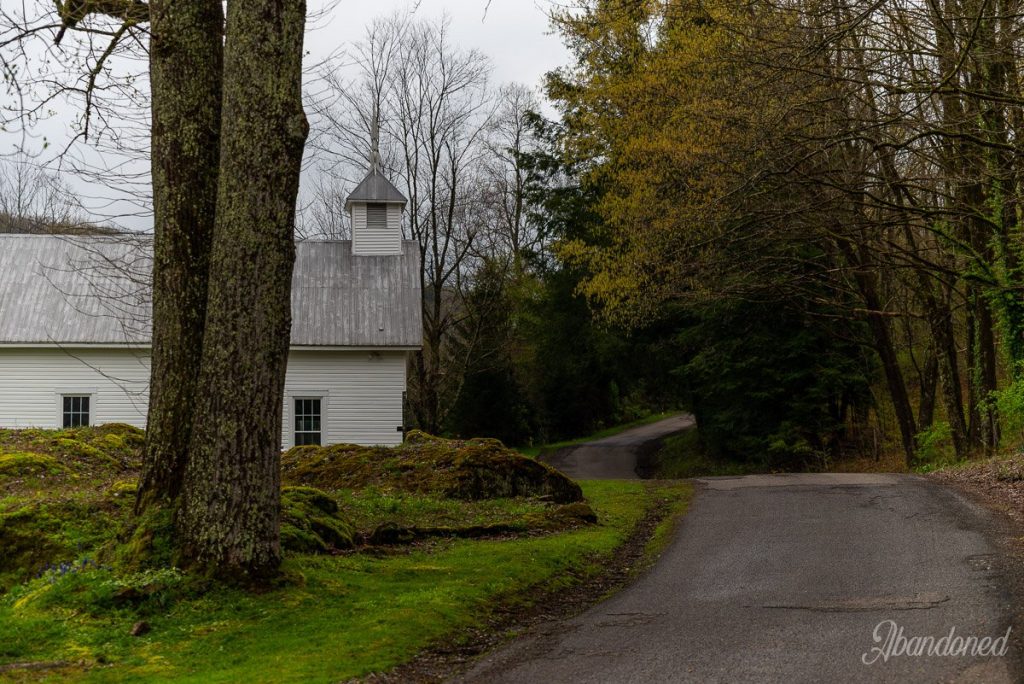 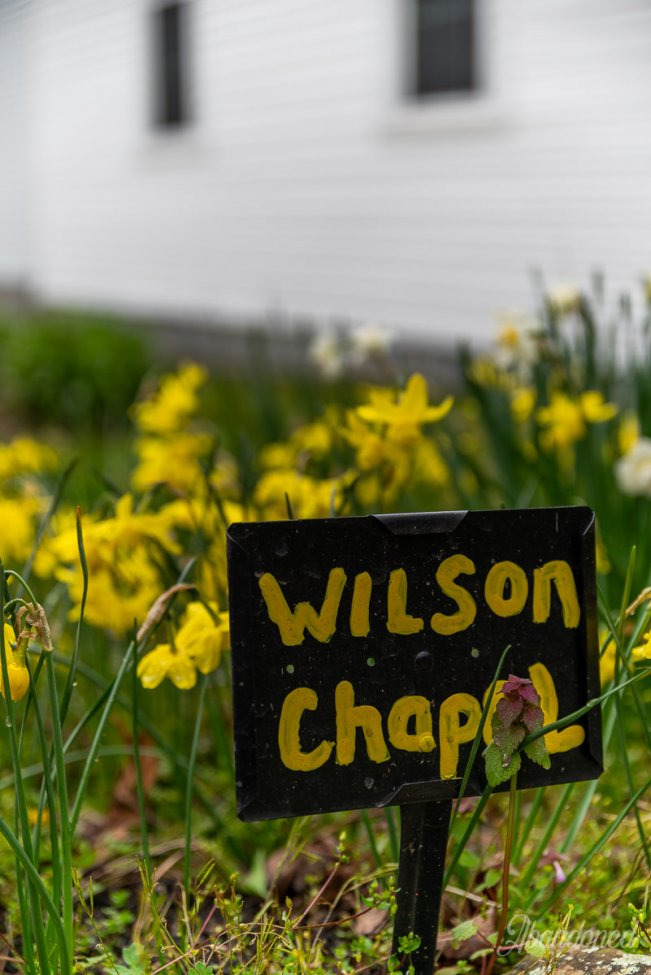 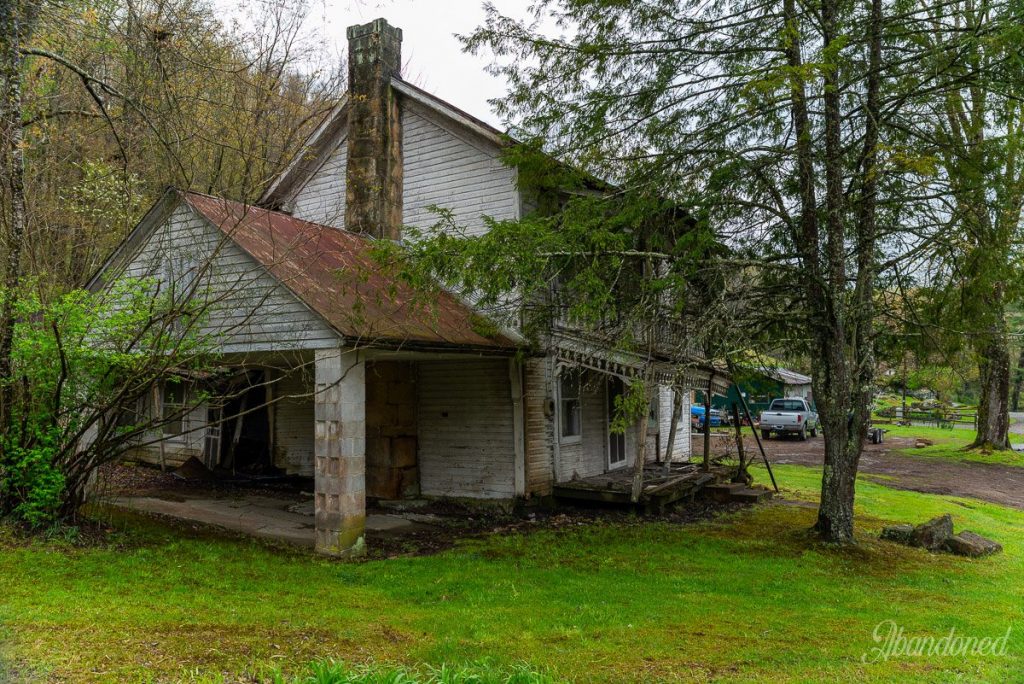 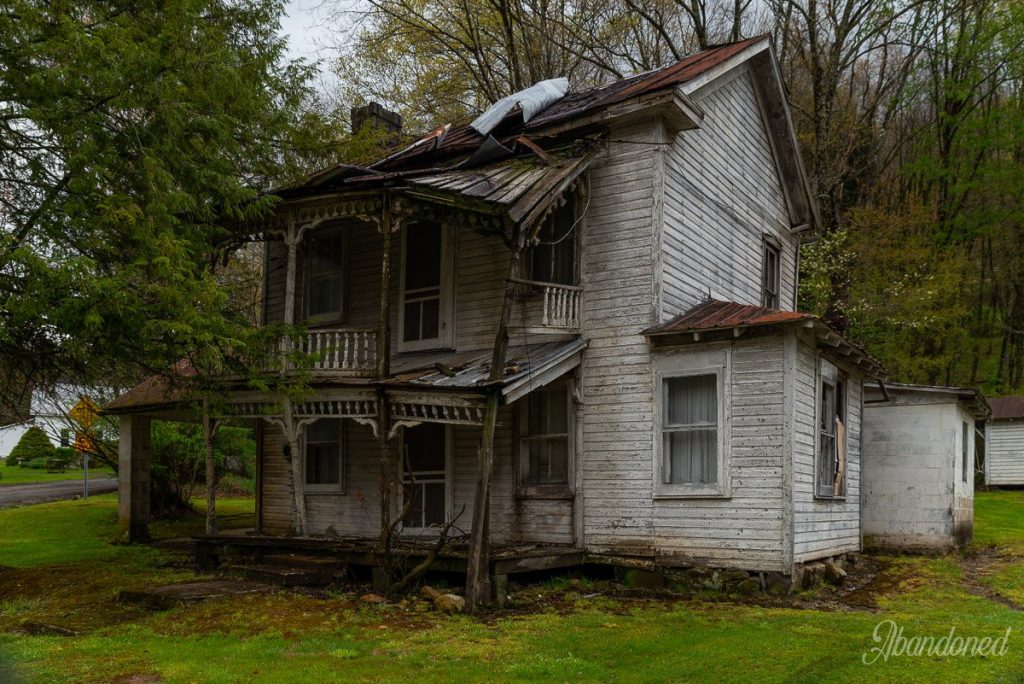 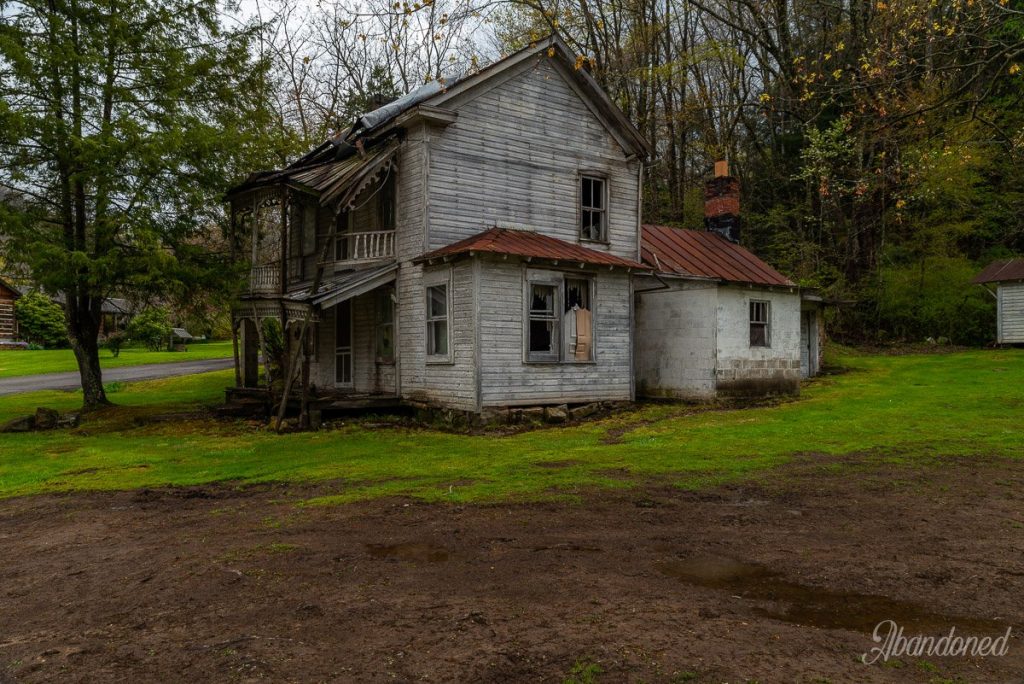 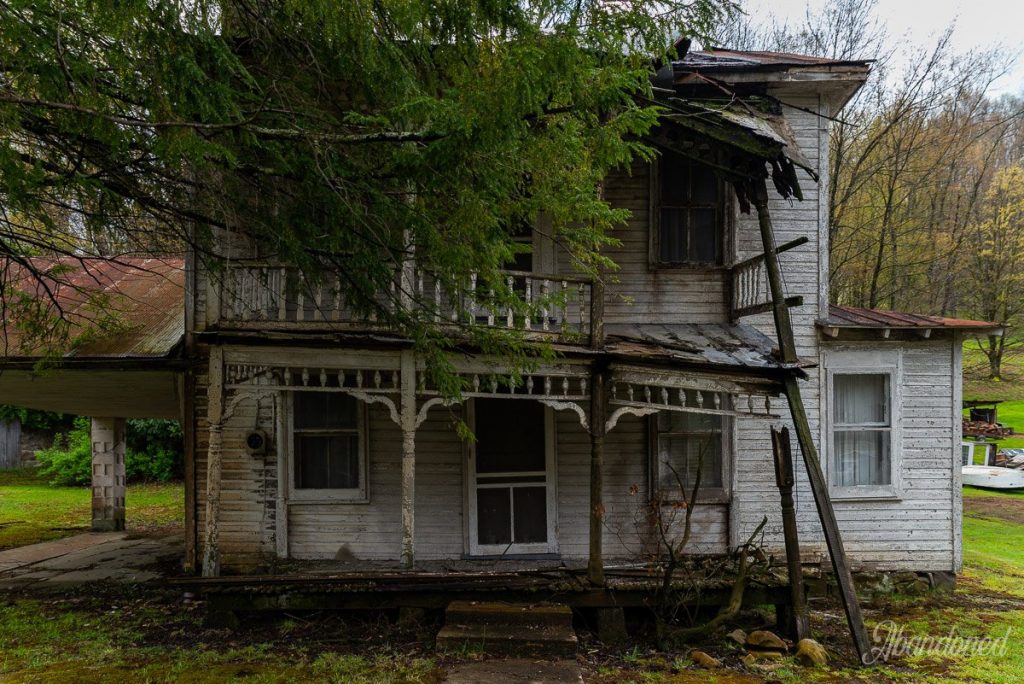 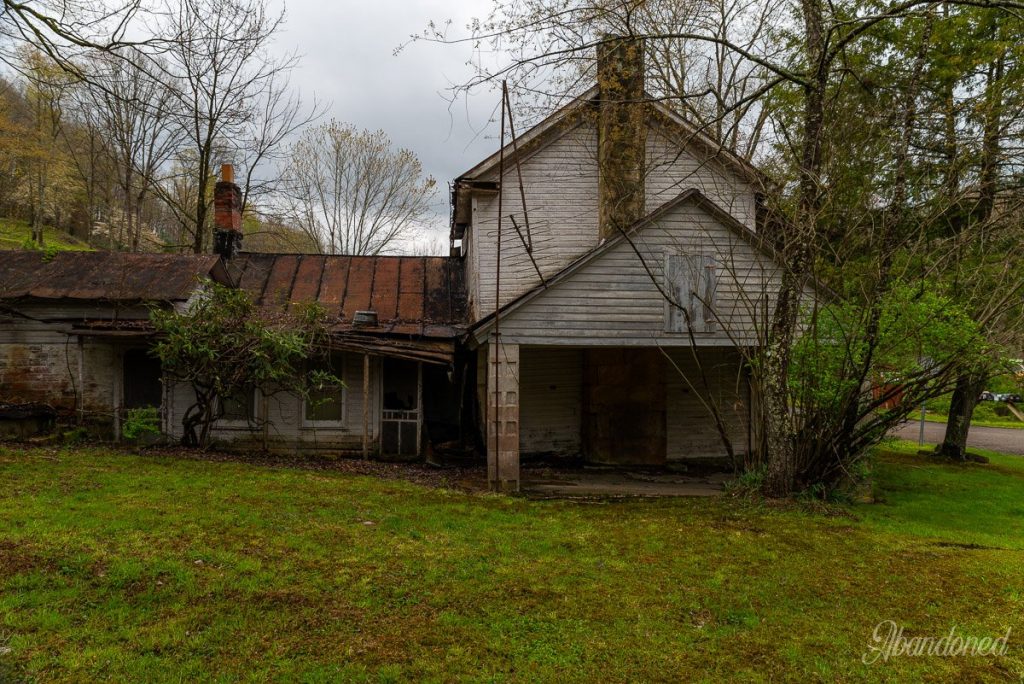 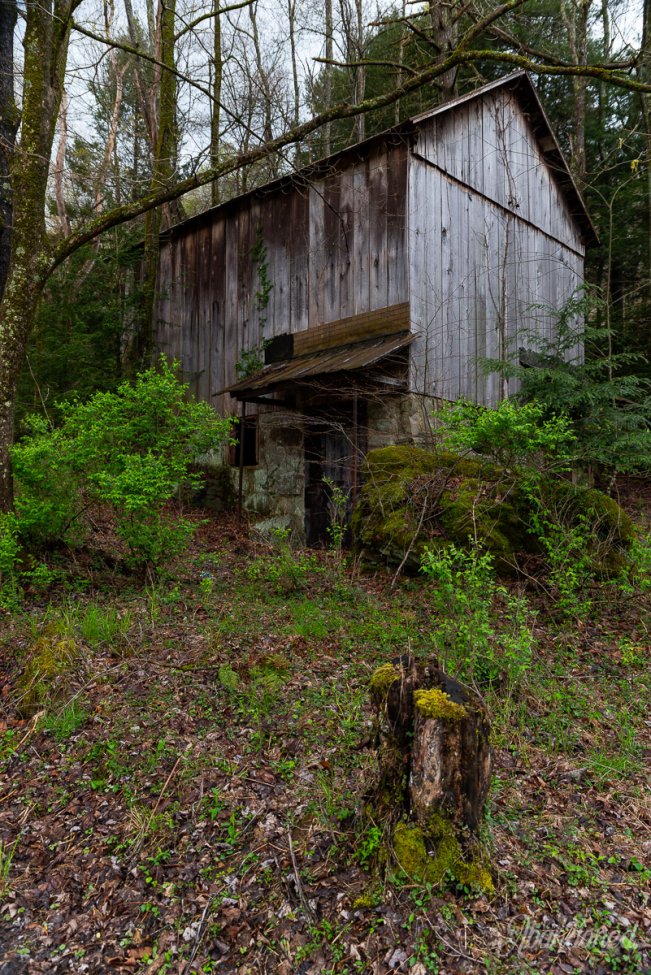 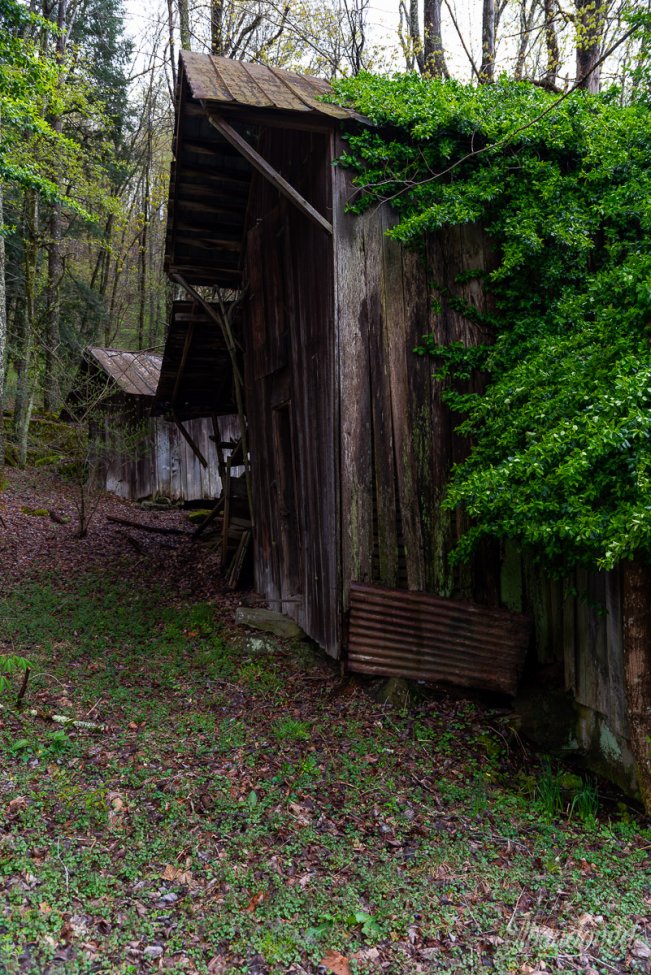 Rainy Day Aerials of an Asylum