The number of Presbyterians in Trenton had grown strongly during the mid-1850s, with two churches located at the center of town and the others near the southern and eastern boundaries of the city. 4 The west side of Trenton was left underserved, and members of the First Church had organized and conducted a Sunday school which met in unoccupied houses on West State Street. On August 11, 1874, the cornerstone of a Presbyterian church on State Street was laid, and on April 25, 1875, the new State Street Presbyterian Church was organized with 35 members. Walter A. Brooks, a licentiate of the Presbytery of Bloomington, was ordained and installed as pastor on October 14.

The State Street Presbyterian Church grew to be the largest Presbyterian congregation in the city by the early 1900s. 1 2 But by the mid-1940s, much of the original congregation began relocating to more wealthy suburbs 3 and were replaced with African-Americans who were steadily moving to the northern states from the south. 2 The newer congregational members were often poorer and not able to adequately donate to the church, leading to deferred maintenance of the sanctuary. By the 1990s, the structure needed extensive repairs

The Imani Community Church was chartered on June 4, 1994, and opened in the former Presbyterian church with 77 members. 1 The Afro-centric church and community center steadily grew to 100 members by 1998 but the high maintenance costs of the building led to its eventual closure in August 2006. The community center remained open for events until 2007 when the complex was sold.

In April 2015, the city acquired the church through an “in rem” foreclosure and put out a request for proposals for its redevelopment in August. 1 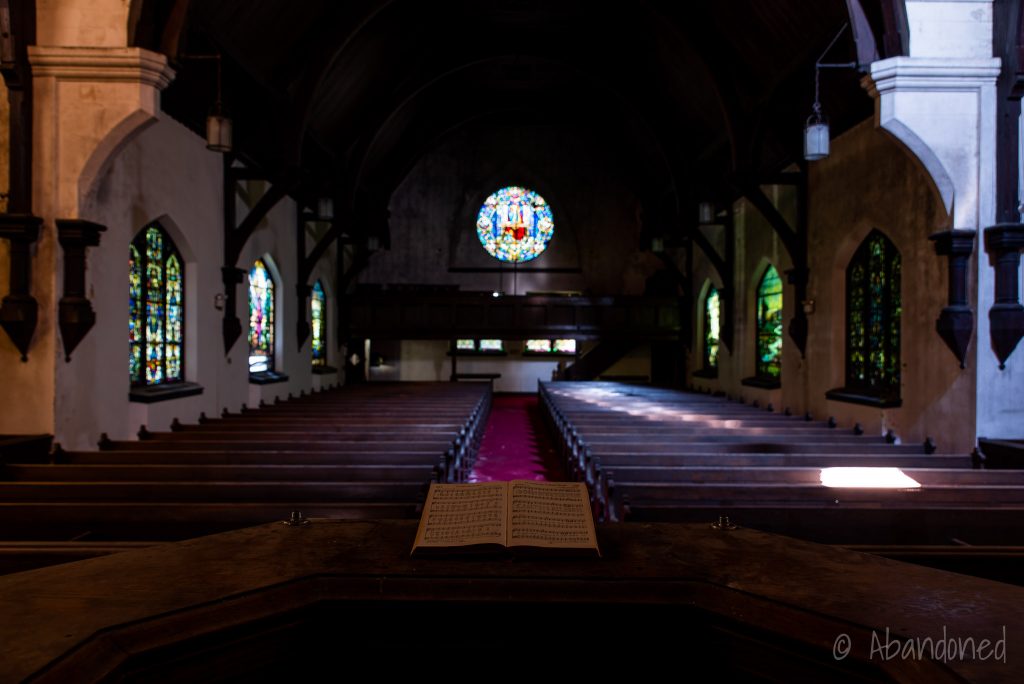 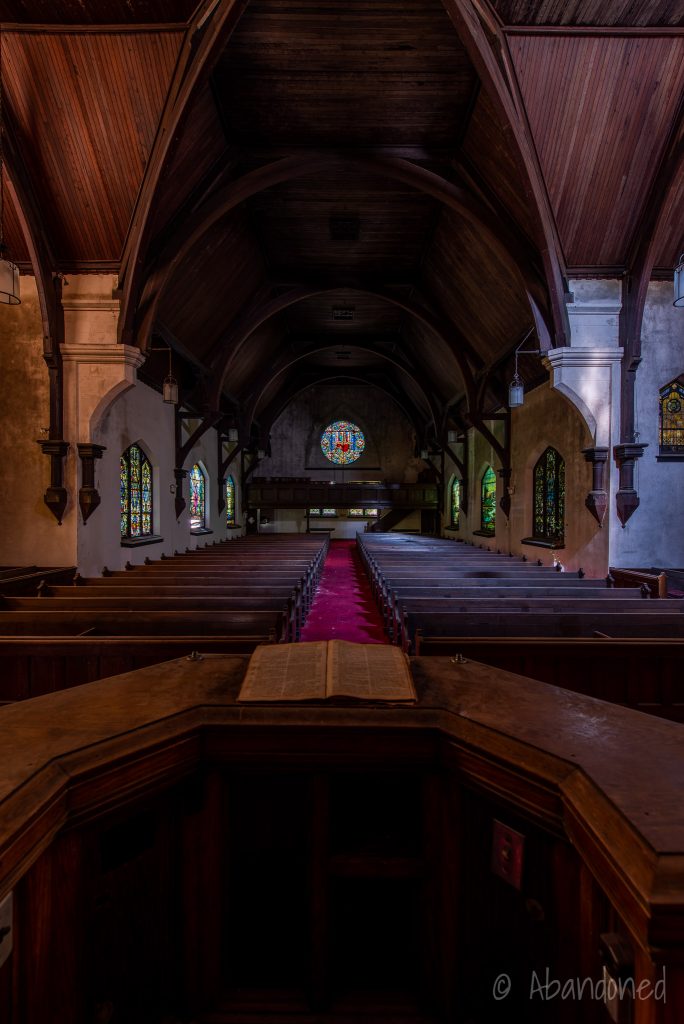 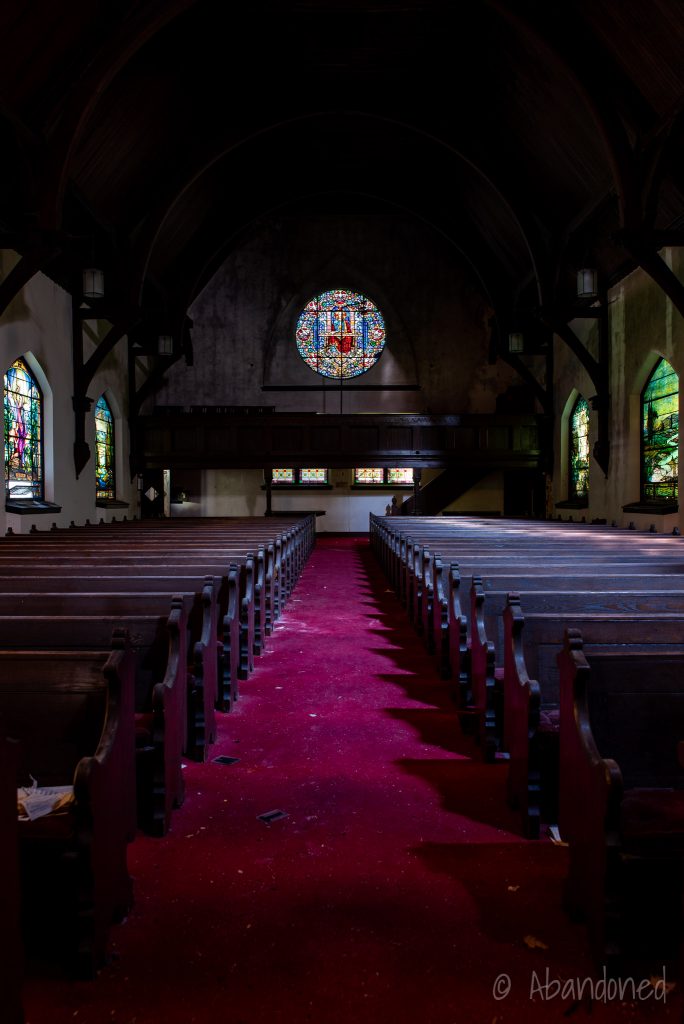 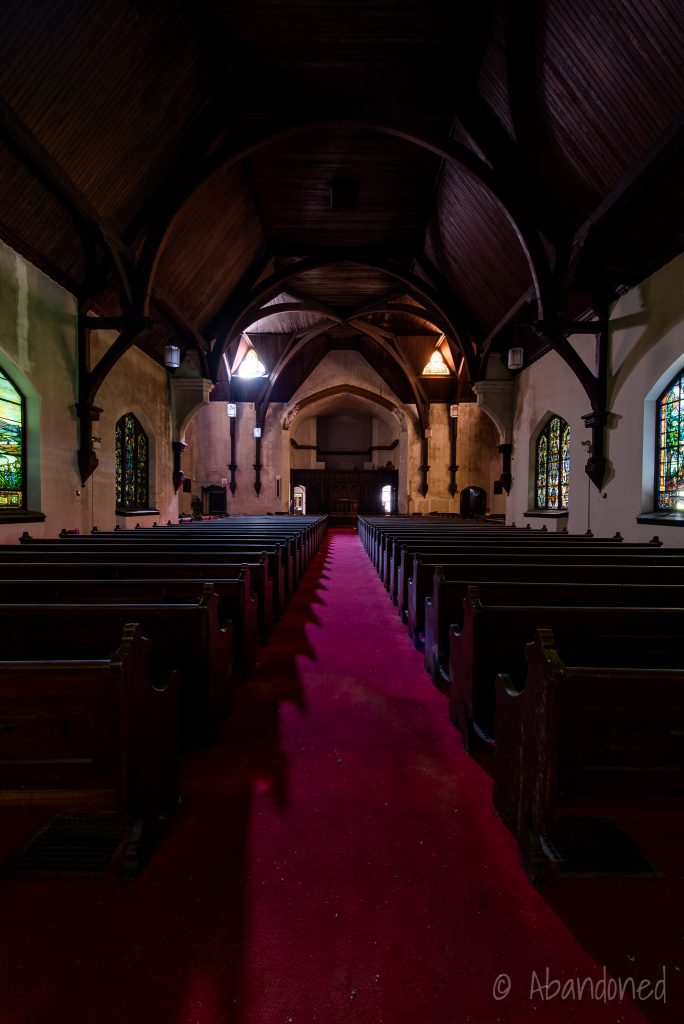 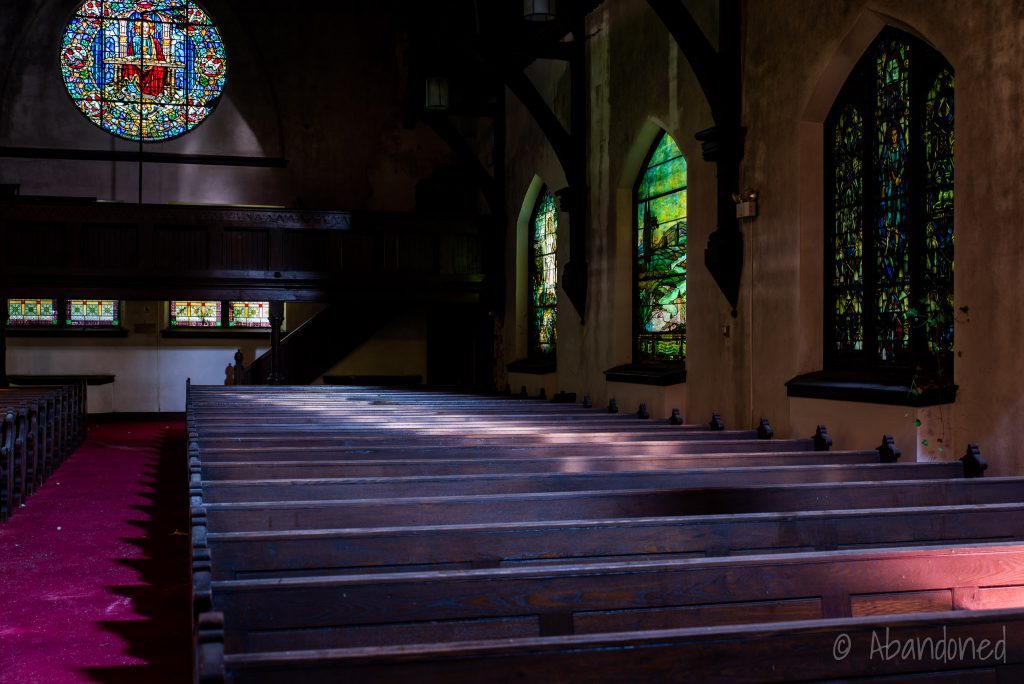 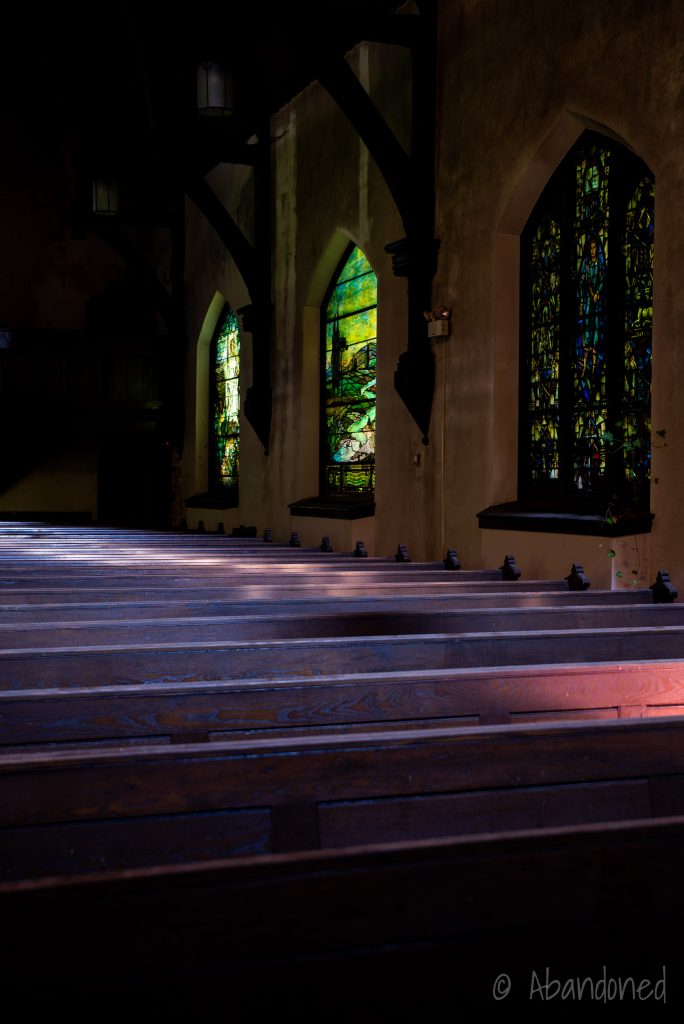 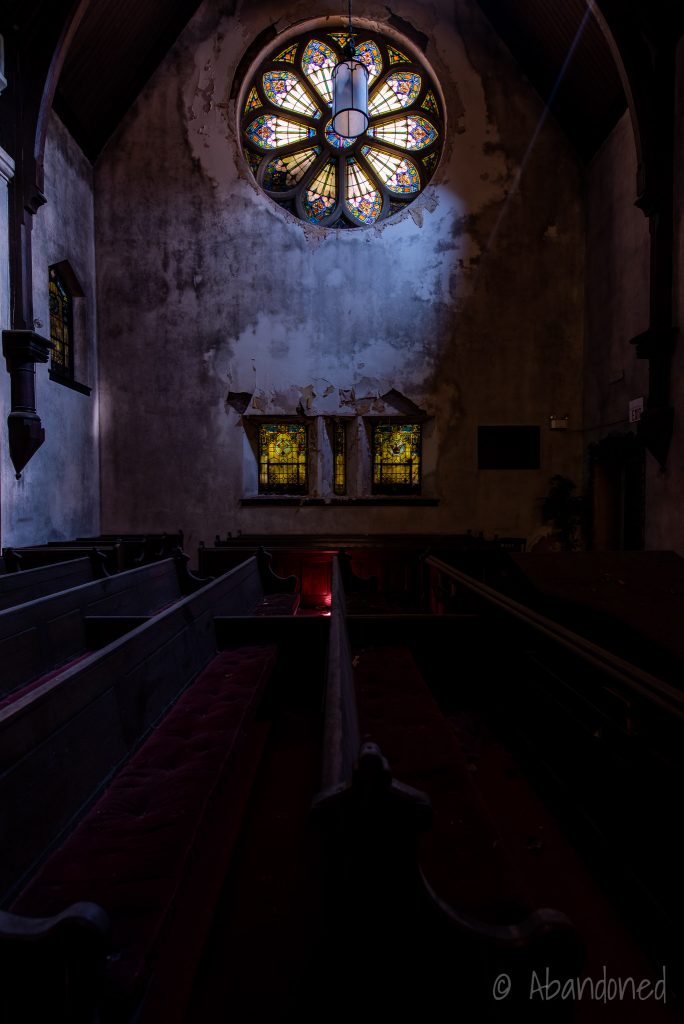 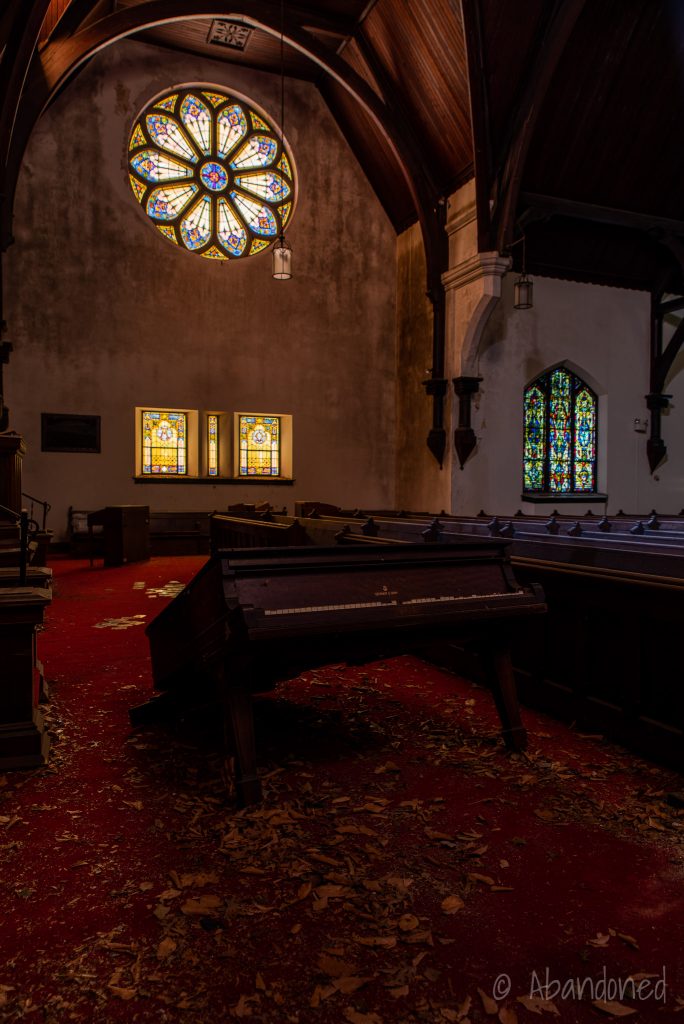 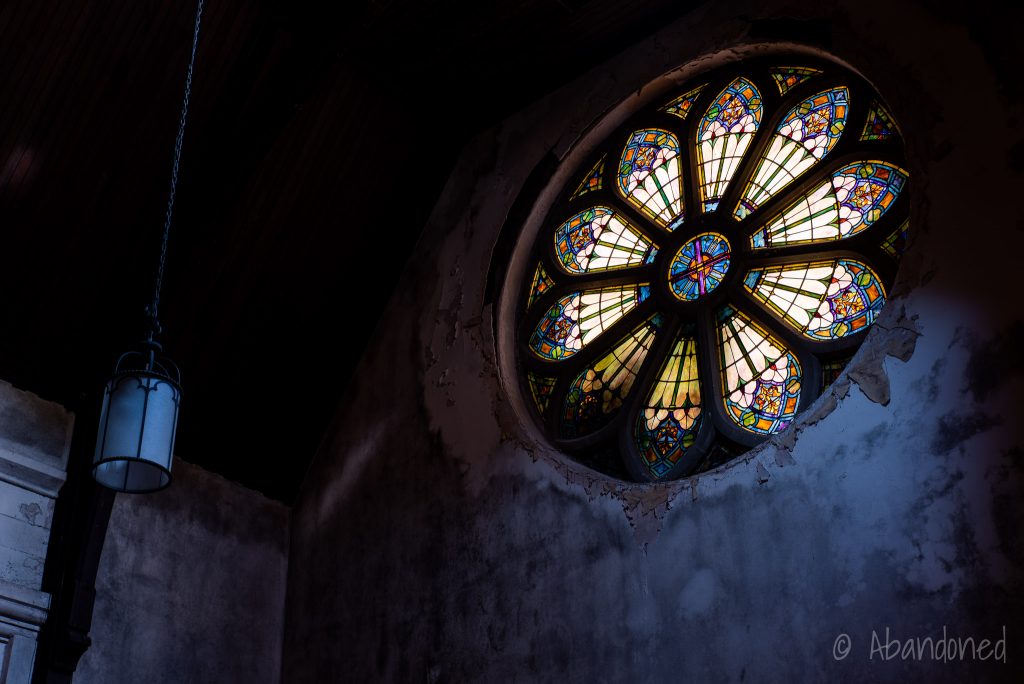 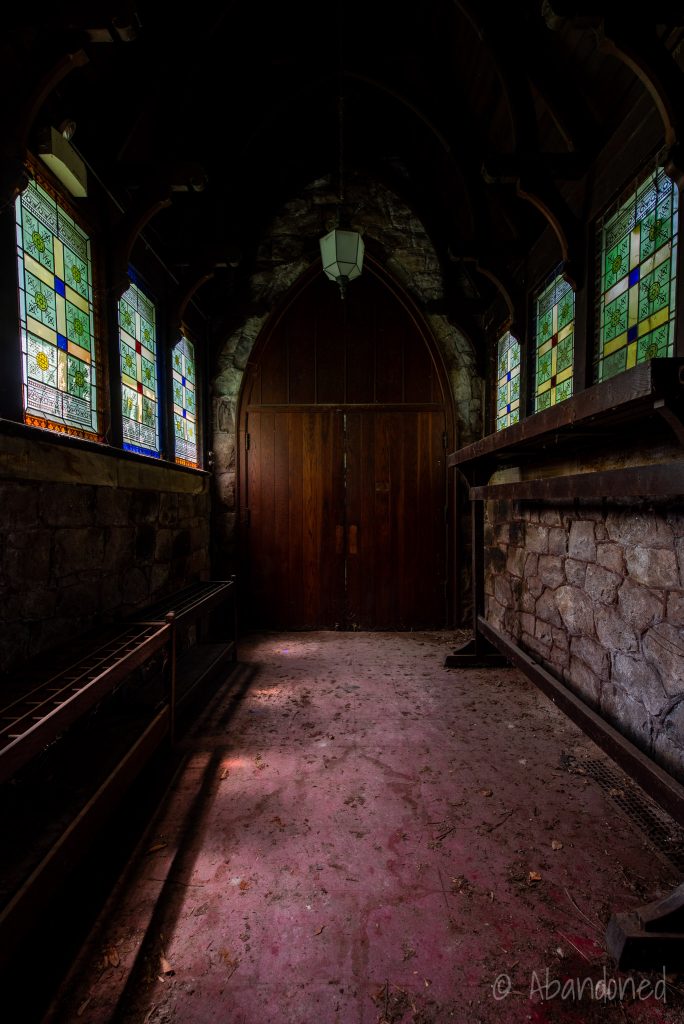