Sue Bennett College, a former private college that operated between 1897 and 1997, was located in London, Kentucky. Affiliated with the Women’s Division of the General Board of Global Ministries, the national organization of the United Methodist Church, it began as an elementary school before becoming a two-year college.

The Bennett family of Madison County were one of the wealthiest in the commonwealth and wielded influence in providing educational opportunities to lower-income Appalachian residents. The Bennetts opted to build an elementary school in London as it was located along the Louisville & Nashville Railroad and two major roads. 6 The family obtained a grant of $20,000 from the women of the Methodist Parsonage Society and $20,000 in matching funds from local donors. 4

The ground was broken for the Sue Bennett Memorial School on May 8, 1896, 6 which opened on January 5, 1897. 5 Among its founders were Sue and Belle Bennett, Lucinda B. Helm, John J. Dickey, and Sarah Harding Sawyer.

High school classes were added when the Commercial Department building was added in 1901 4 and became a two-year college in 1922. 4 5 Sue Bennett Memorial School became Sue Bennett College in 1930, 1 and received accreditation from the Southern Association of Colleges & Secondary Schools (later the Southern Association of Colleges & Schools (SACS)) in 1932. 5

Sue Bennett Memorial School also served as the county’s only high school between 1910 and 1933. 4

SACS placed Bennett College on accreditation probation in 1983 because of the school’s financial and enrollment difficulties, which included $6 million in debt. 4 SACS reinstated accreditation after the college borrowed money from its endowment fund for chairs and scholarships to pay down the debt, and developed a five-year financial plan.

The University of Kentucky proposed making Bennett College a part of the community college system in 1991. 4 The trustees recommended the merger with a sweeping vote of 13 to 2 but the Women’s Division of the General Board of Global Ministries that ultimately owned the college property and controlled the trustees rebuffed the offer.

Football, men’s soccer, women’s volleyball, and cross-country sports were added in the fall of 1992 in an attempt to add 50 students to campus without increasing administrative costs, but the enrollment growth never came. 4 The college also pushed a new four-year business degree program and had proposed adding courses in the fields of education, law enforcement, nursing, paralegal, secretarial services, and social service.

But Bennett College was paying financial aid to students with debt and by 1995, vendors were complaining about bills not being paid, followed by complaints by retired faculty about their benefits were being withheld. 4 The college’s auditors resigned in 1996.

Despite the financial and enrollment pressures, Bennett College announced that its enrollment had spiked by 14% and that it would build three new dormitories to modernize its campus and prepare it for future growth. 4

In June 1997, SACS recommended withholding Bennett College’s accreditation as it had insufficient educational resources, library collections, and technology, an unclear instructional purpose, a lack of guidelines for evaluations, insufficiently prepared faculty, and poor finances. 4 The college lost its accreditation on September 22 and on October 6, the federal Department of Education issued a Notice of Intent to Terminate the college from participating in the federal student financial assistance programs authorized by Title IV of the Higher Education Act of 1965. 3

The Internal Revenue Service also placed a lien on the college over unpaid bills and $200,000 in unpaid withholding taxes. 4 Despite offers of a 5% pay cut for faculty, a gift from Claudia Sanders (widow of Colonel Harlan Sanders of Kentucky Fried Chicken), and $800,000 that was raised in fundraisers, the debts were insurmountable.

Sue Bennett College closed after 101 years of operation on November 26, 1997. 2 Most of the remaining students were transferred to Cumberland College, Union College, and Lindsey Wilson College, all of who agreed to waive admission fees, allow the transfer of all academic credits and provide financial assistance. 4 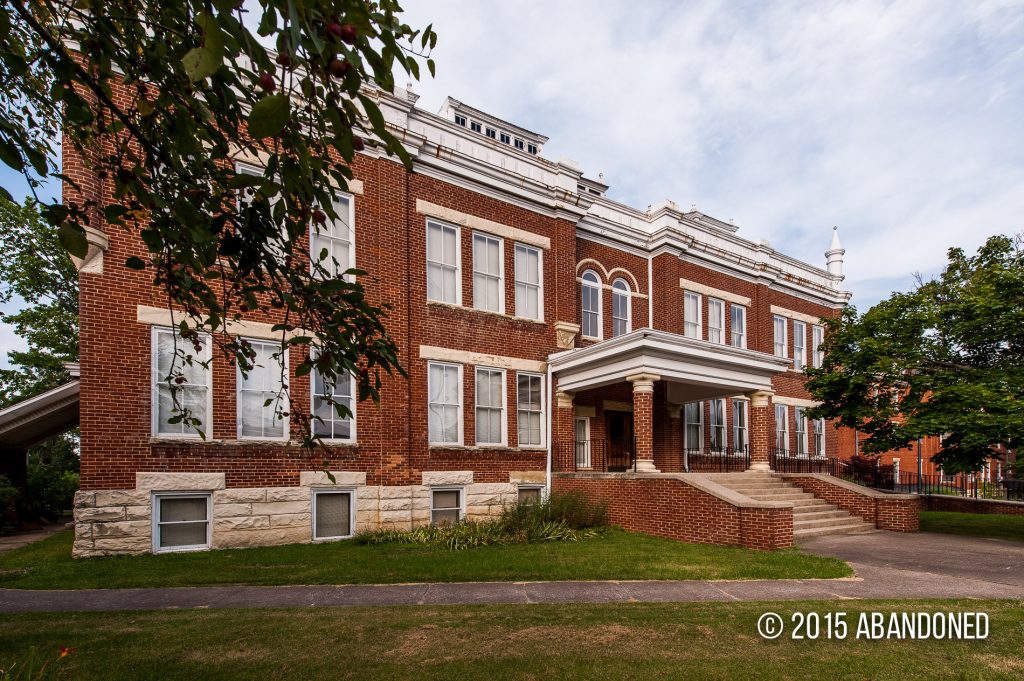 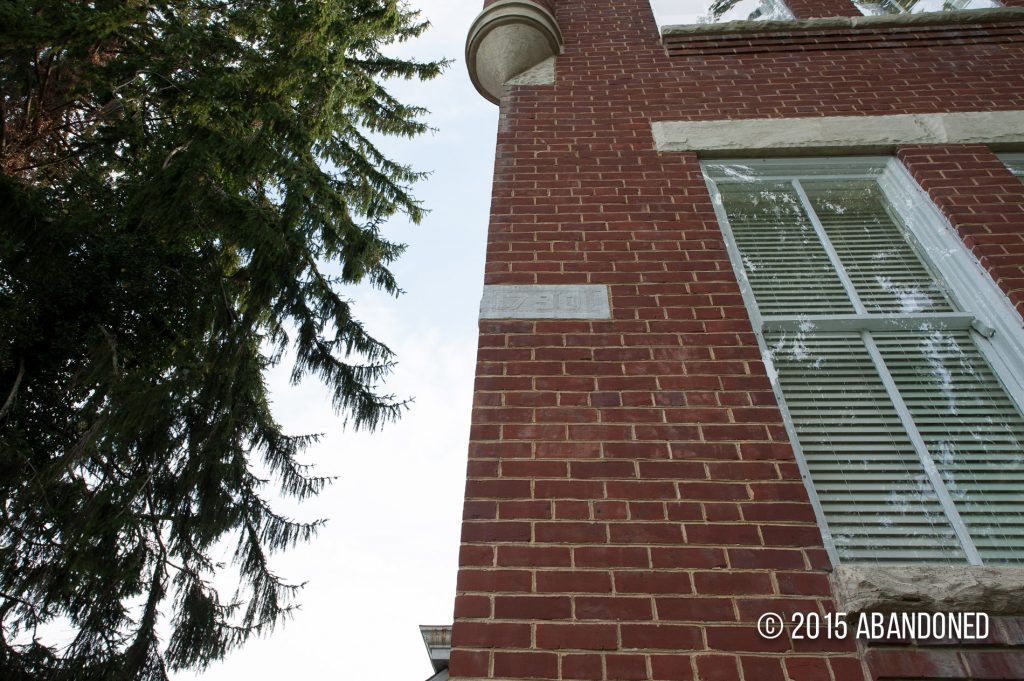 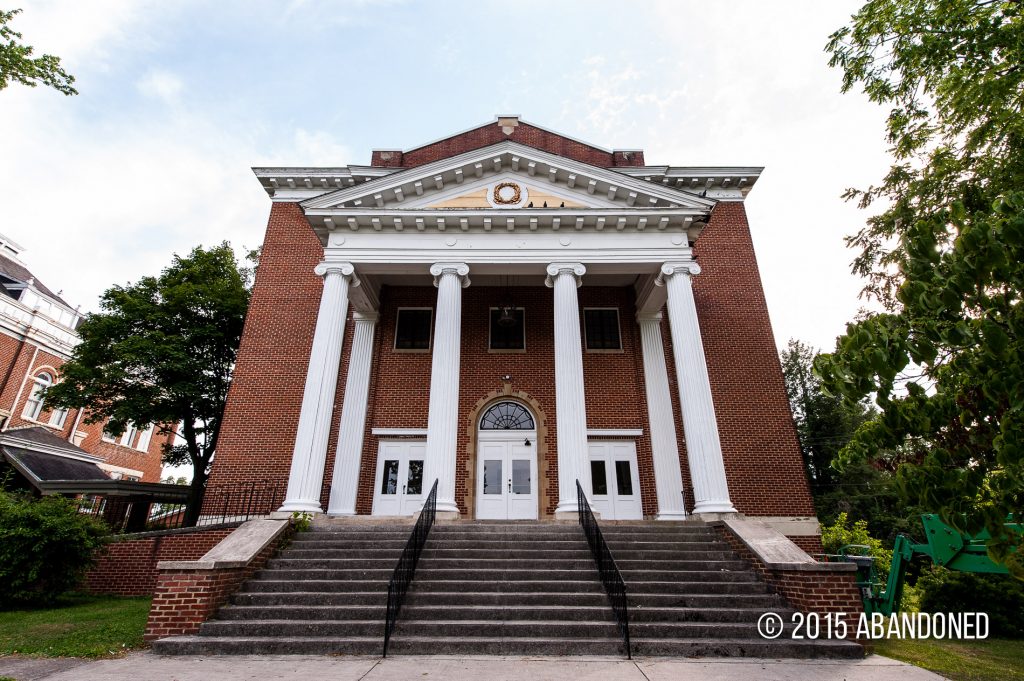 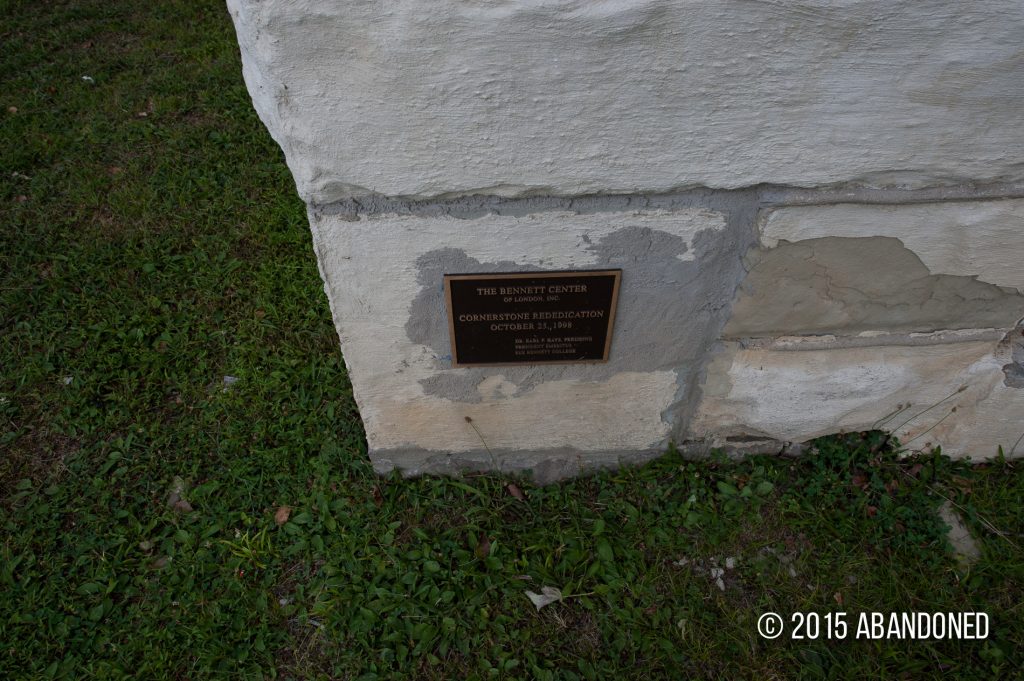 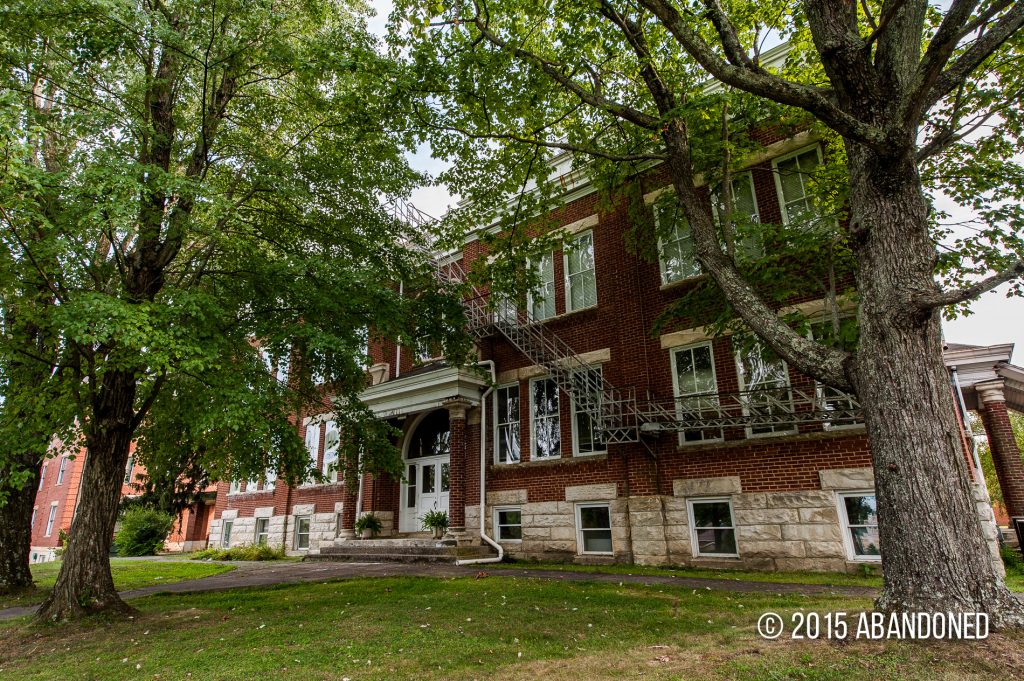 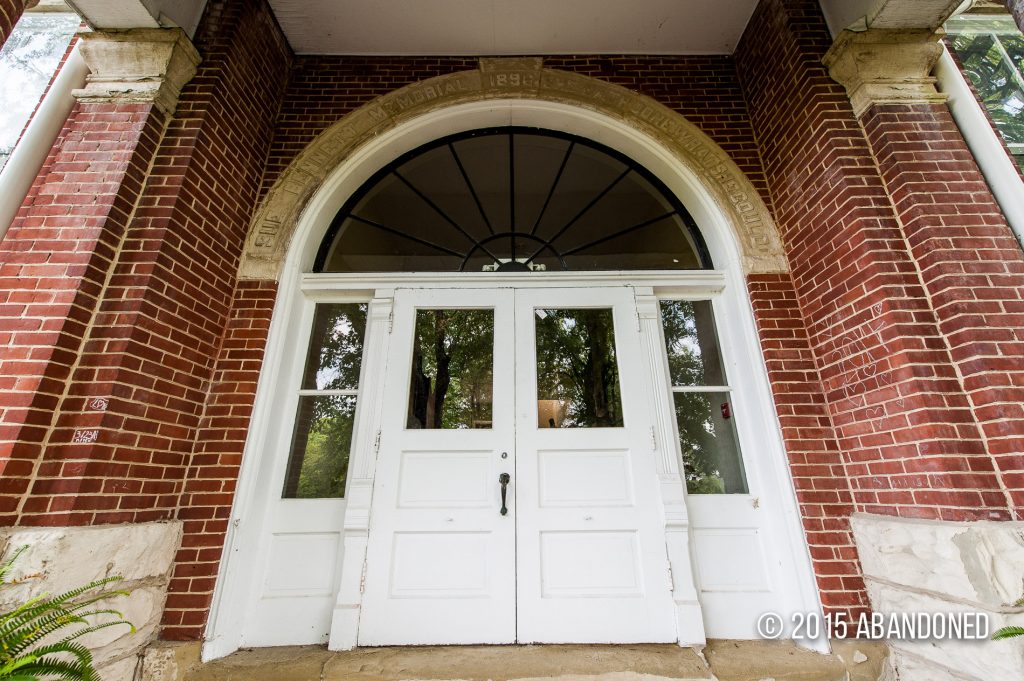 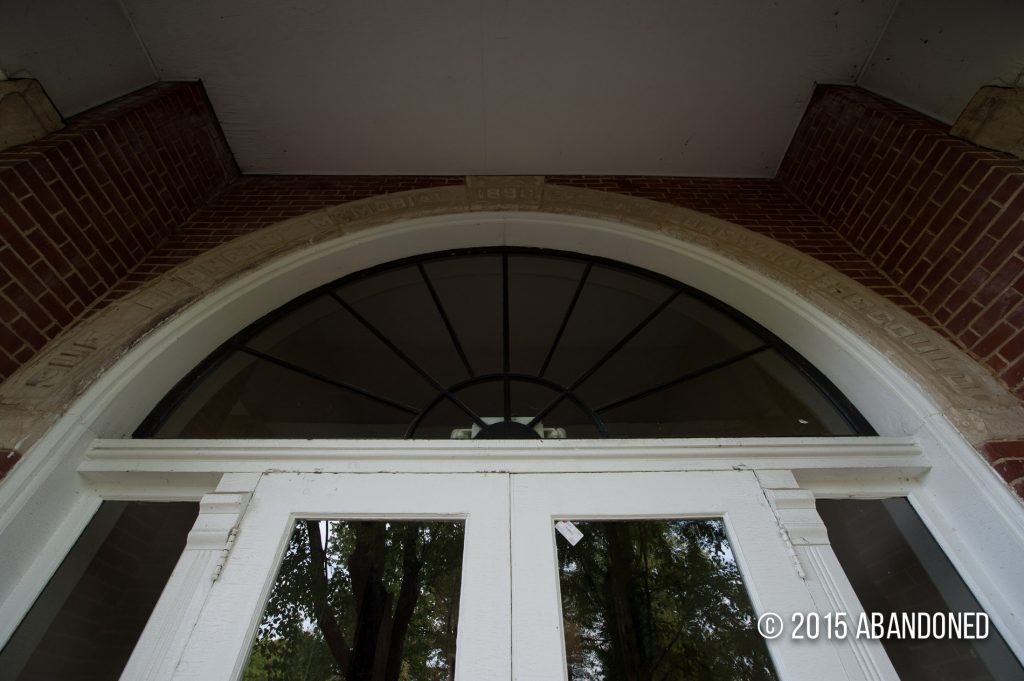 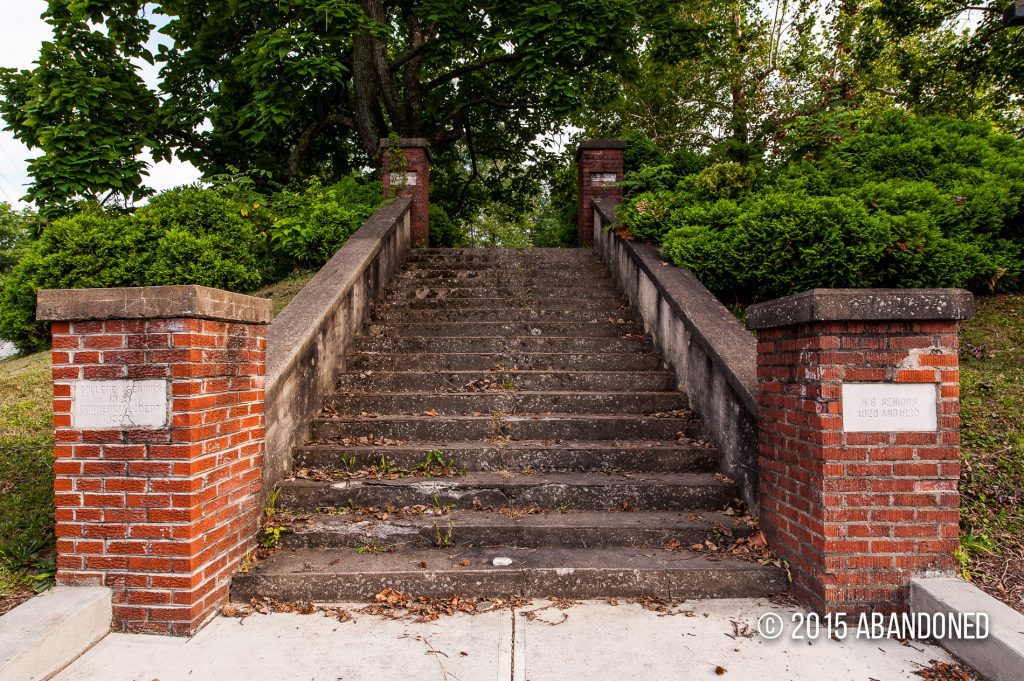 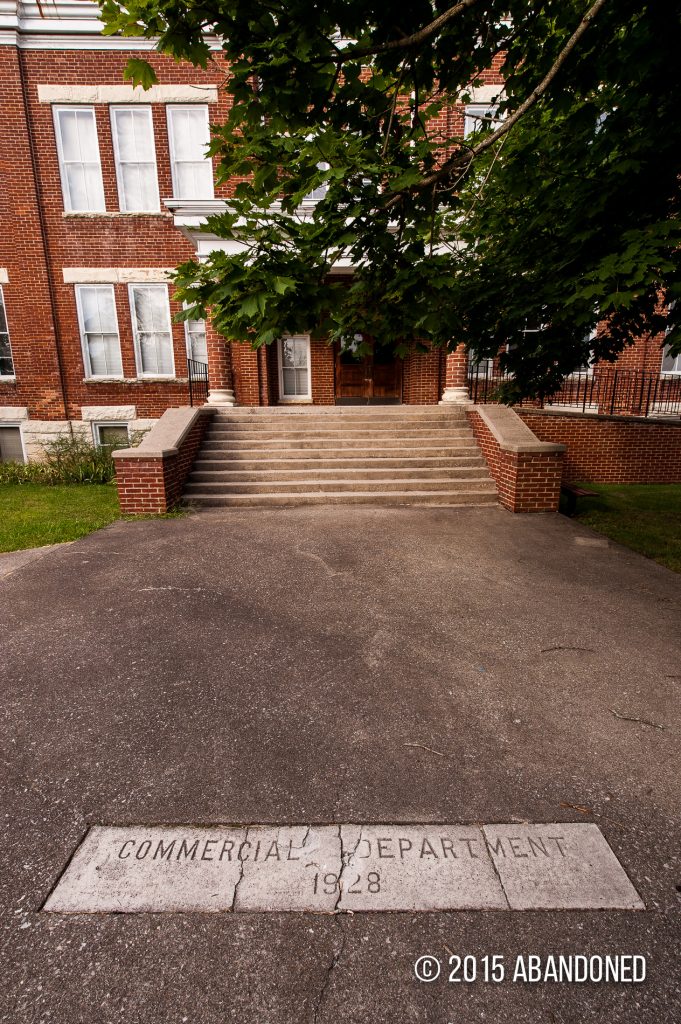 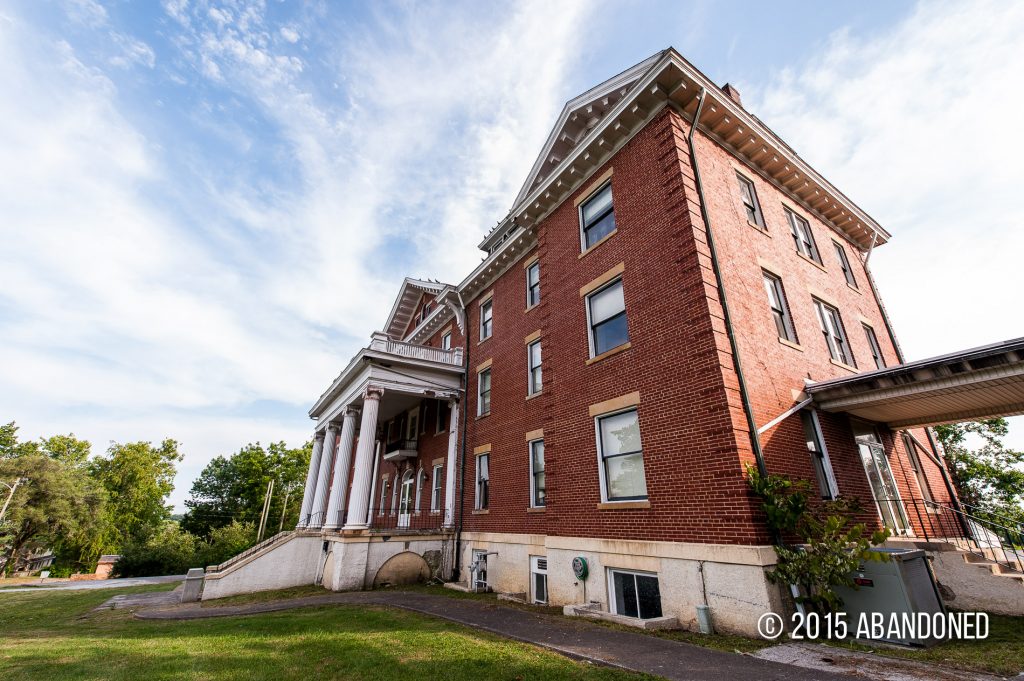 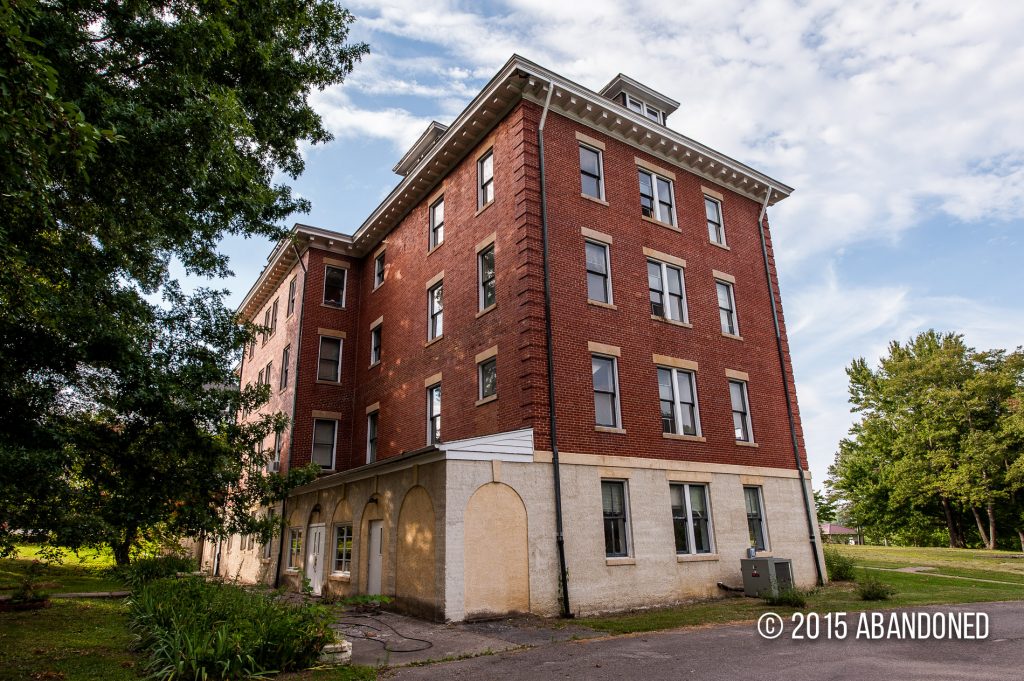 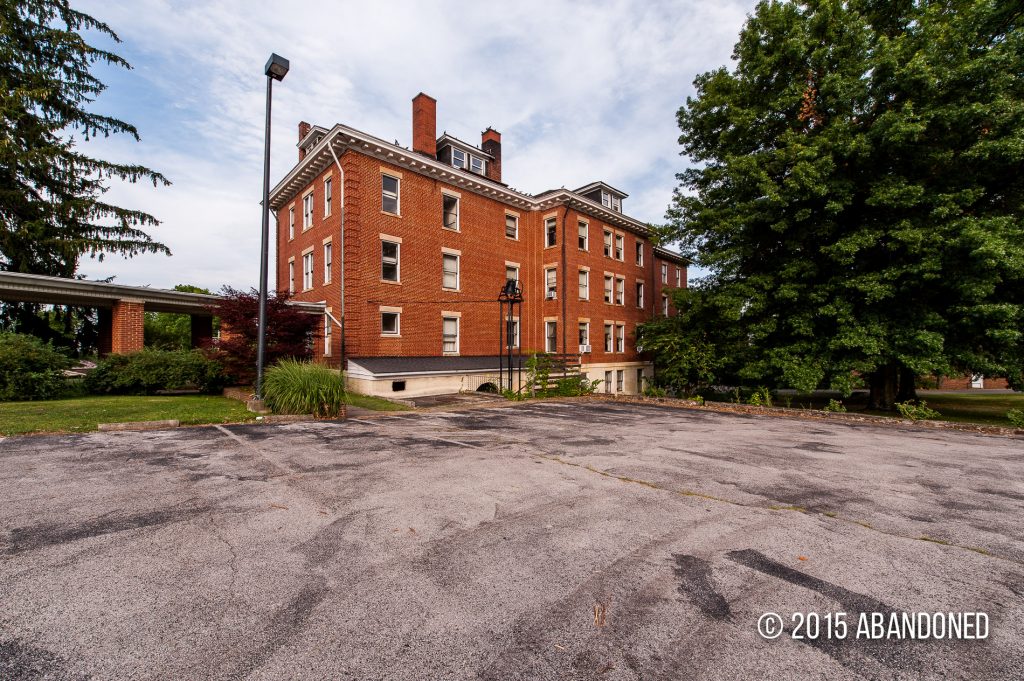 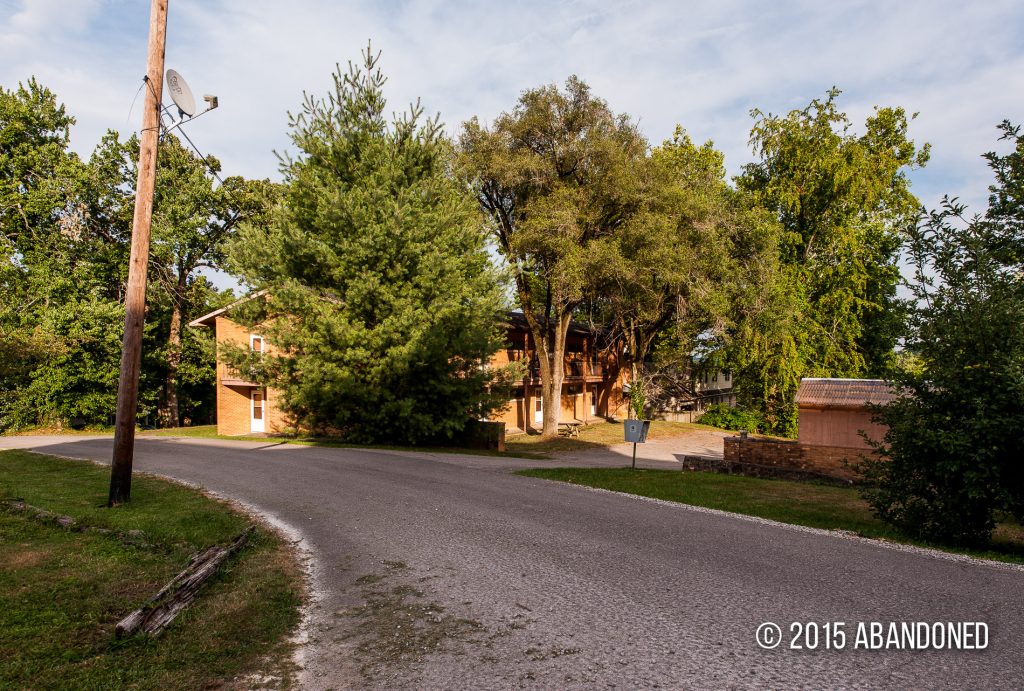 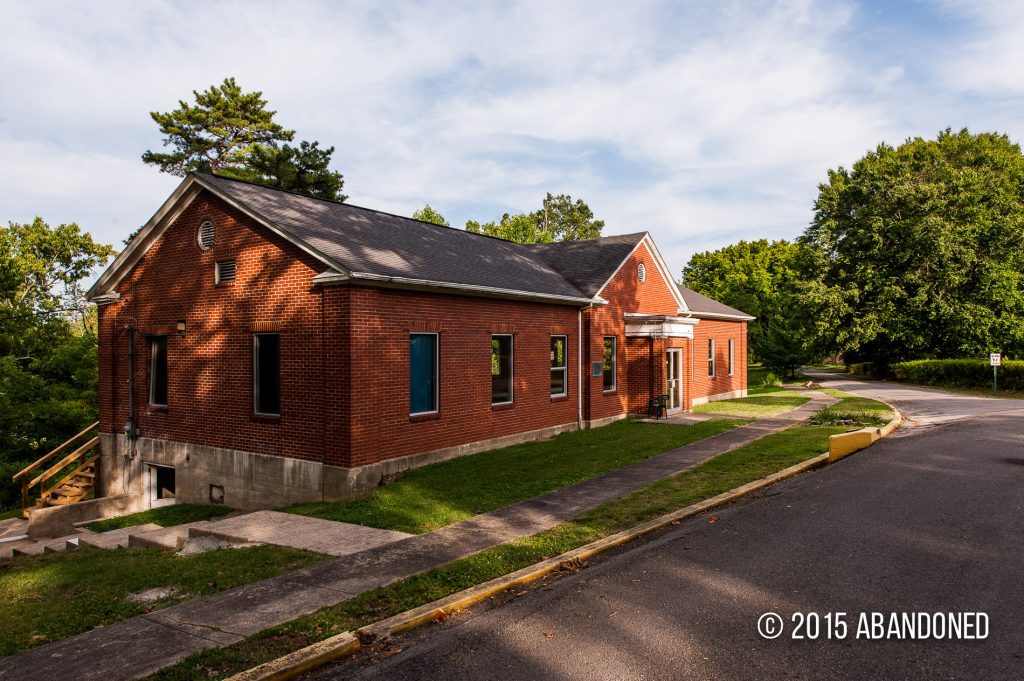 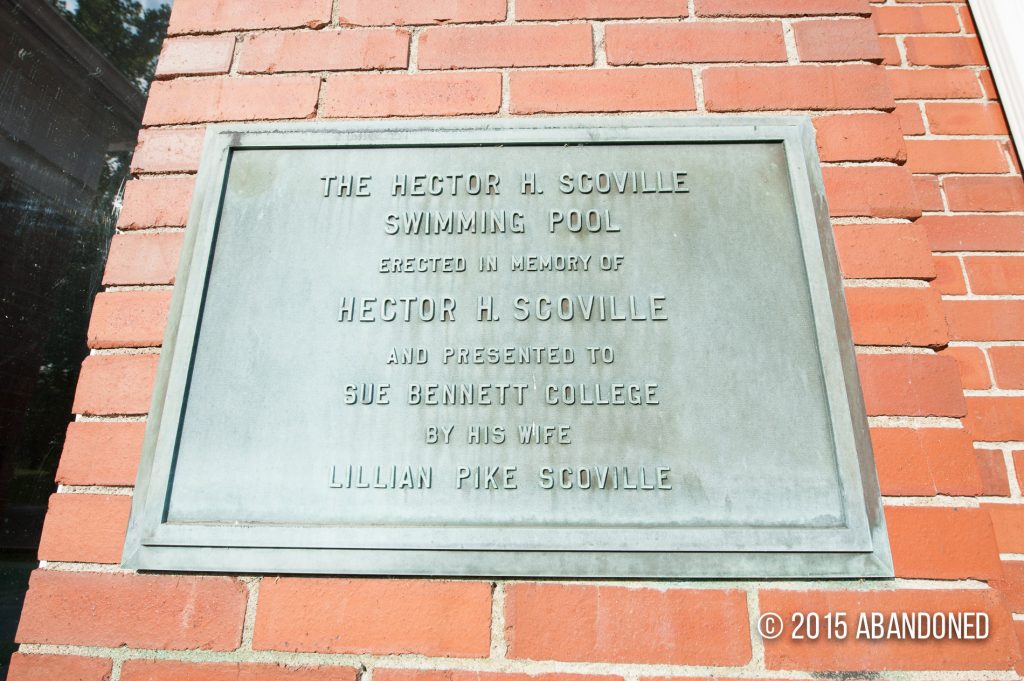 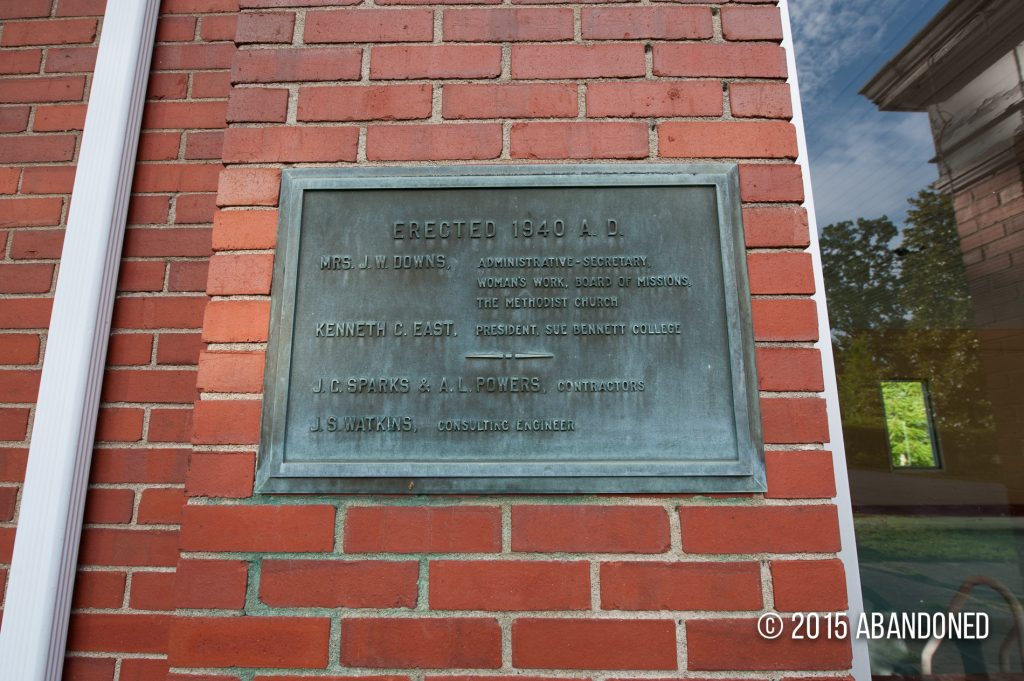 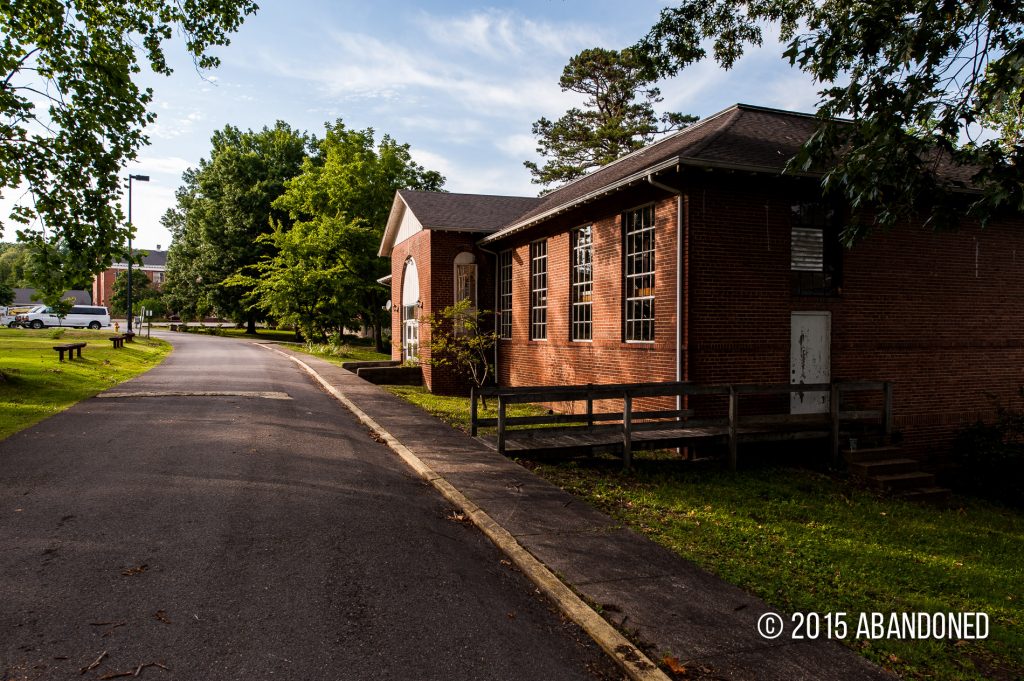 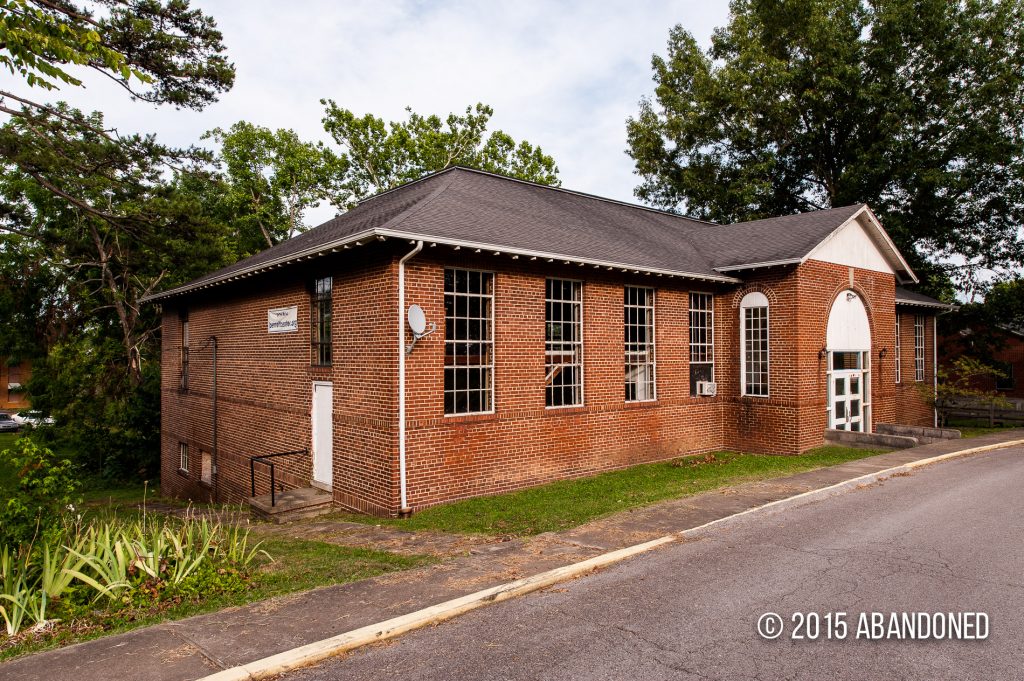