The Wheeling, Pittsburgh & Baltimore Railroad (WP&B) was incorporated on August 5, 1887, as the successor to the Hempfield and Baltimore & Ohio Short Line railroads.

The origination of the WP&B started at the incorporation of the Hempfield Railroad on May 15, 1850, 2 which was projected to run between Wheeling and Greensburg, Pennsylvania. 3 The railroad was constructed from Wheeling east to Washington, a distance of 32 miles, by 1857. 2

The route between Wheeling and Washington included the construction of Tunnel No. 6., approximately 3.5 miles west of Washington.

The line was hurting by the 1970s, as many of the coal mines in the region had closed. By the 1980s, so had many of the area steel mills. The B&O, who controlled the tunnel, had just two through movements each way per day and a local switcher that served local industries from Pittsburgh to Washington.

In November 1985, the B&O decided to abandon the Wheeling-Pittsburgh Subdivision west of Washington to Wheeling. 1 A section was left intact from Taylorstown east to Washington for car storage, and the segment from Washington north to Glenwood Yard was left in daily use. CSX, the B&O’s successor, sold the line to the Allegheny Valley Railroad. 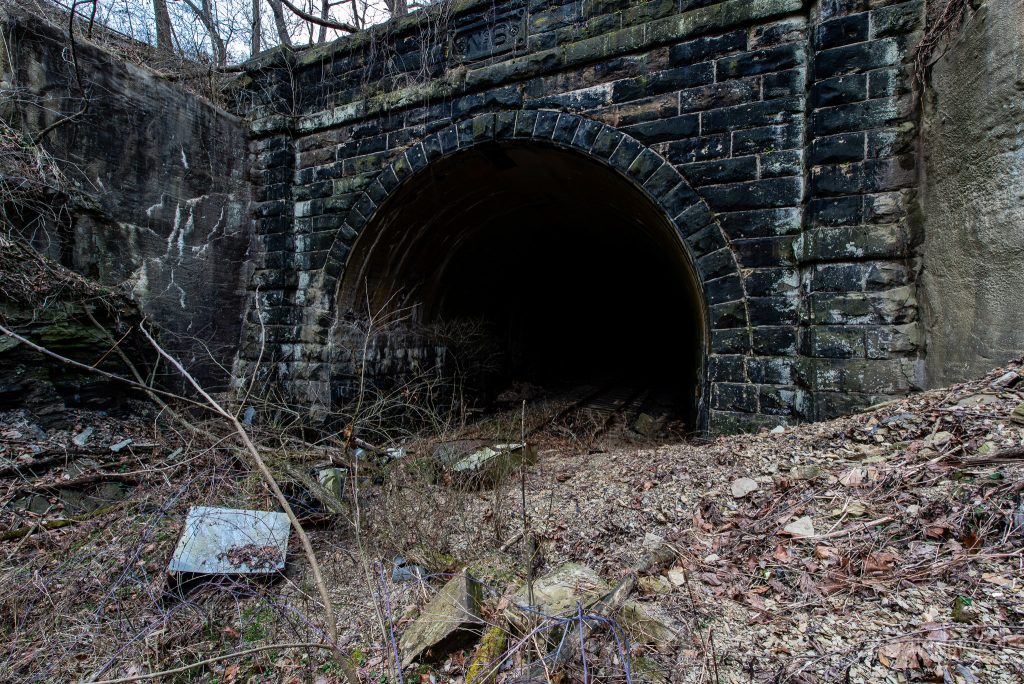 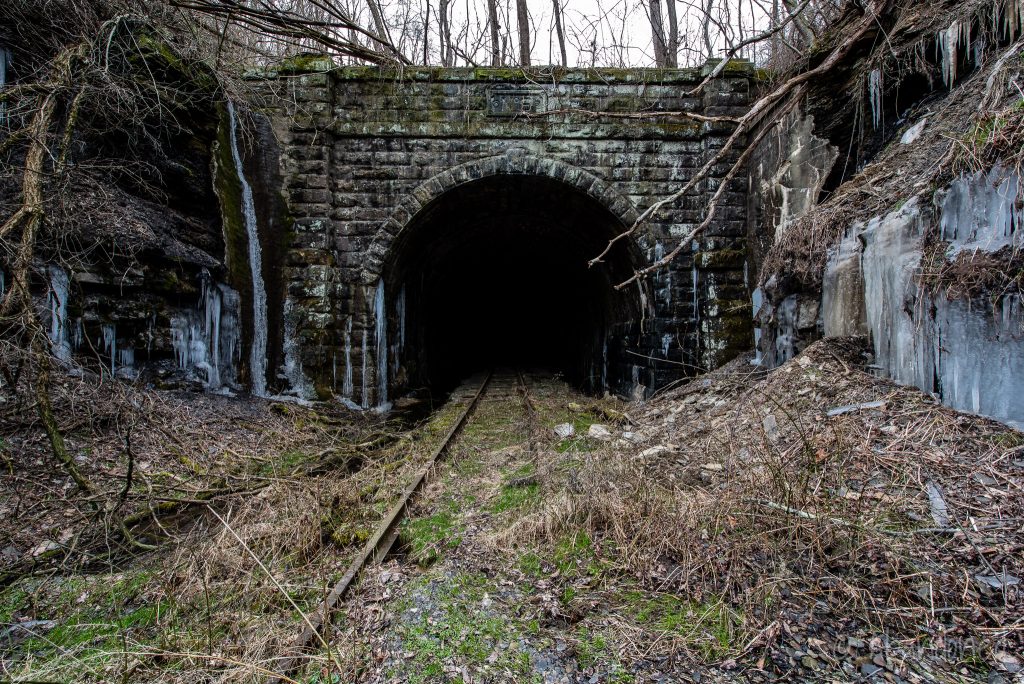 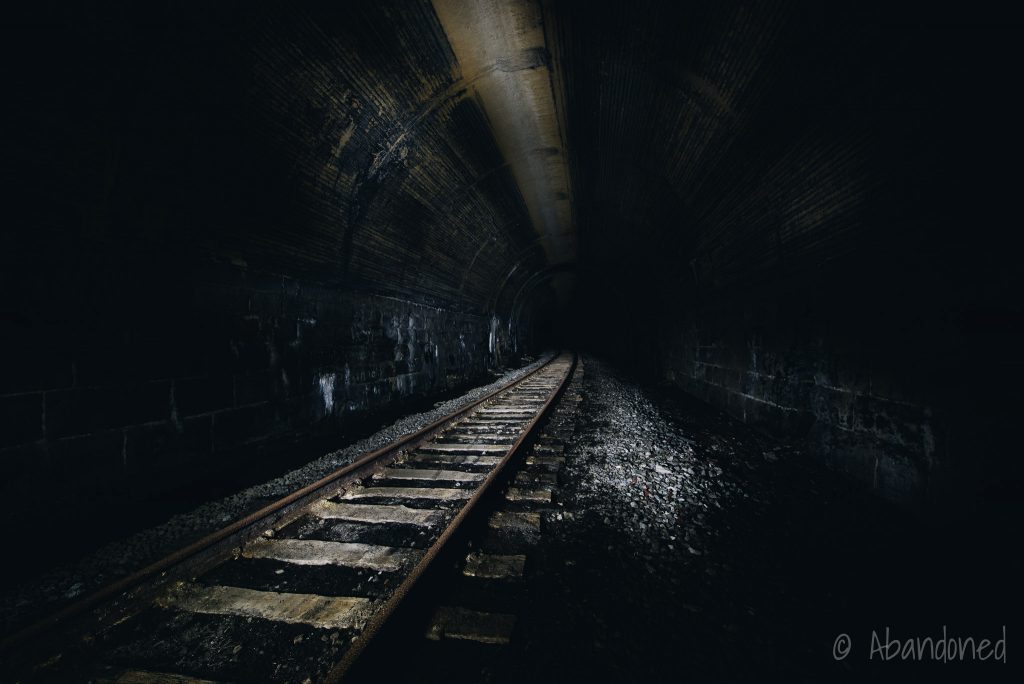 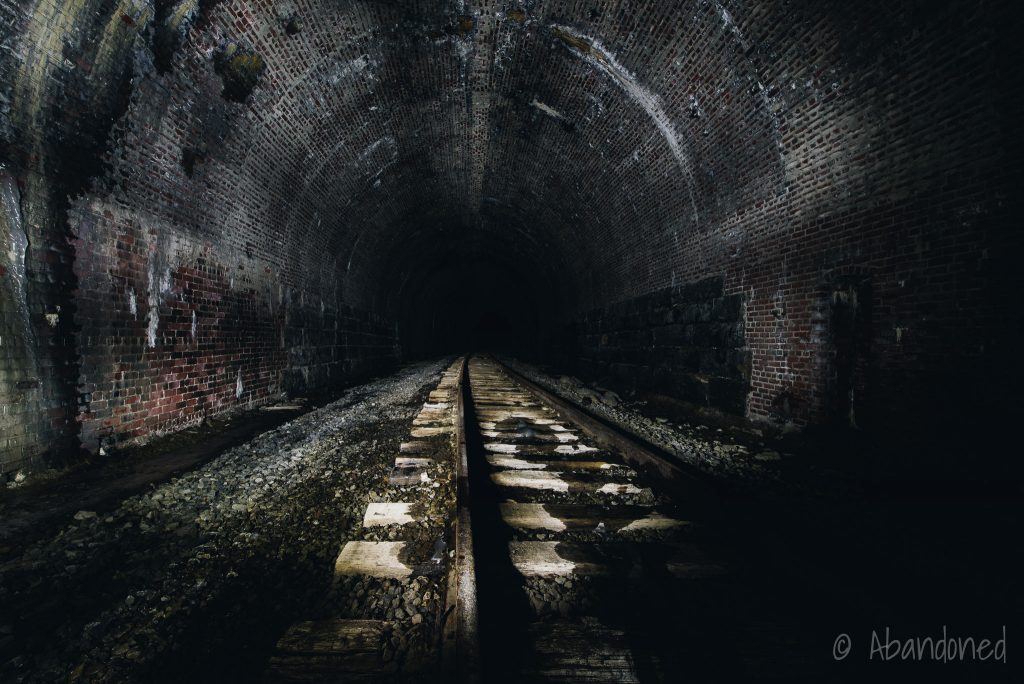 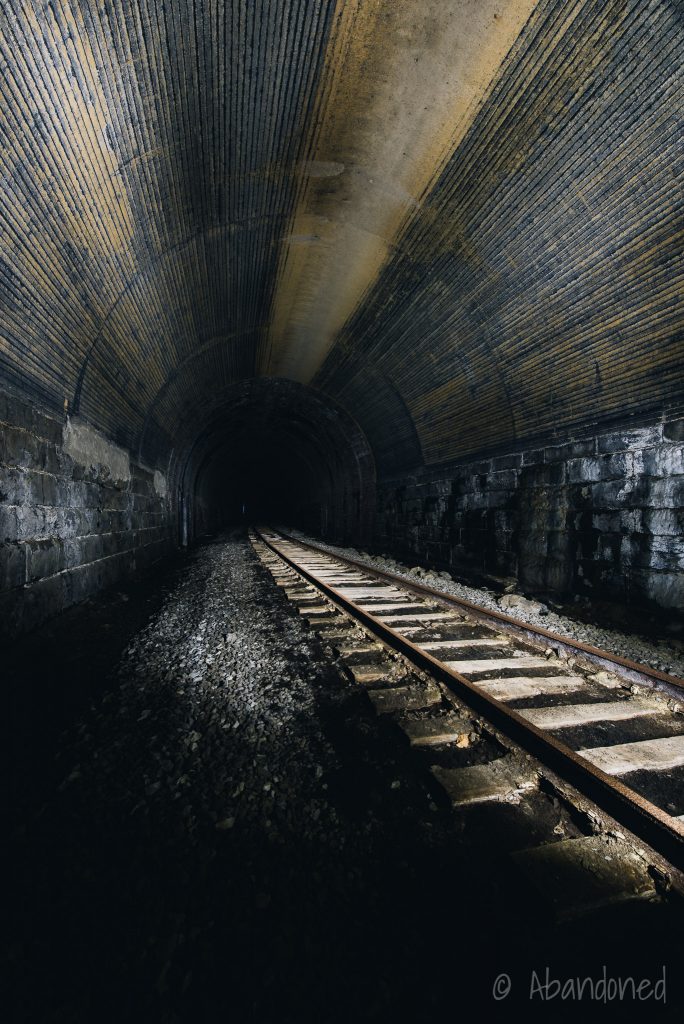 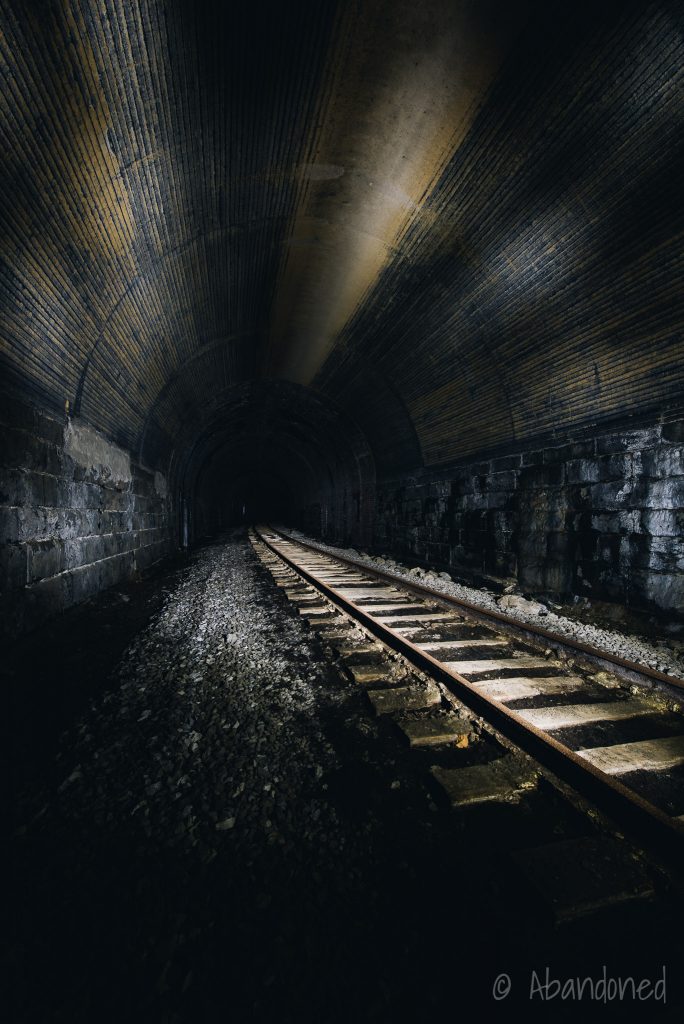 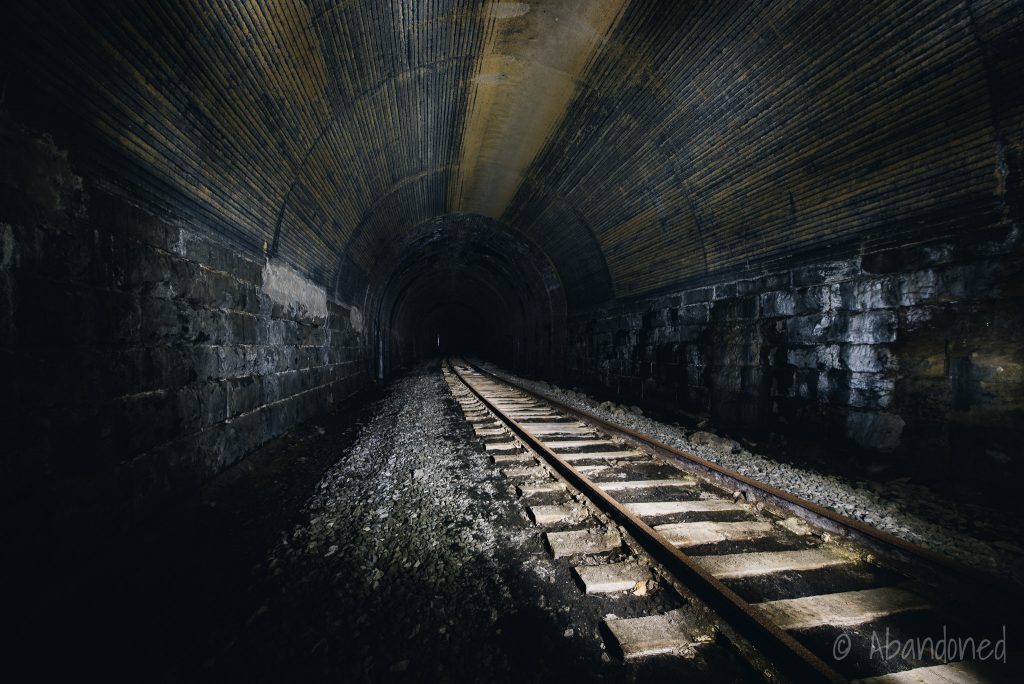 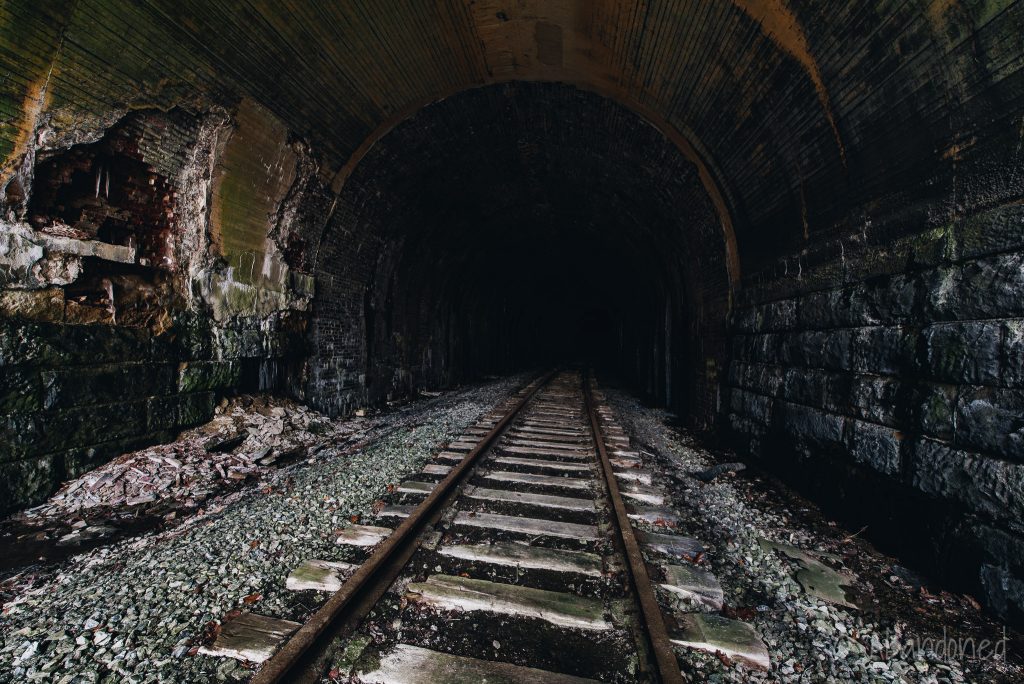 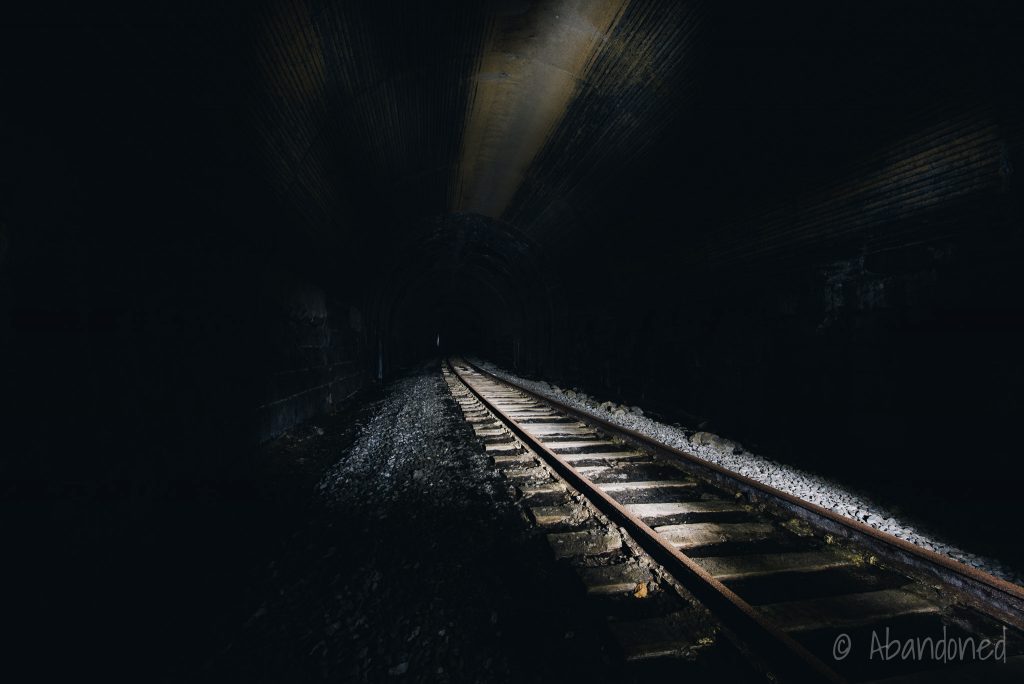