In 1891, Eugene J. Buffington relocated the American Wire and Nail Company from Covington, Kentucky to Anderson, Indiana. 4 13 The plant was later purchased by the American Steel and Wire Company, which expanded to cover ground from Locust to Sycamore, and south from 16th Street to the Central Indiana Railroad.

Around the turn of the century, American Steel and Wire consolidated with USS. 4 Buffington became president of Illinois Steel, a subsidiary of USS. In 1901, USS, which had a steel mill in South Chicago, 5 began constructing its Gary Works along Lake Michigan in Calumet Township adjoining the Indiana Harbor in East Chicago, Indiana. 4 5

The plant was completed in time to provide cement for the construction of the city of Gary, a company town for USS’s Gary Works, and Panama Canal. 5

The Cement Department was taken over by the Universal Portland Cement Company, a subsidiary of USS, in 1906. 1 4

In 1925, Universal Portland Cement began construction of a 55-acre dock adjacent to the cement plant, 4 which opened on June 9, 1927. 1 Named Buffington Harbor after Eugene Buffington, the opening ceremonies included Vice President of the United States Charles G. Dawes as the guest of honor, 3,000 people in attendance, numerous speeches, music, and demonstrations of automated stevedoring equipment.

Buffington Harbor featured the deepest port on the Great Lakes, 5 and featured electrical conveyor belts that carried raw material from the dock to storage facilities at the rate of six tons per minute. 1

Mill No. 7, with an annual capacity of more than three million barrels of cement annually, was constructed in 1955 and 1956 adjacent to the dock and north of Mill No. 6. 7 It was needed in response to the construction of the interstate highway system, in which 113.1 million barrels of cement would be required by 1961. 8 In 1958, Universal Atlas Cement added a grey cement line, followed by calcium aluminate facilities in 1969. 6

At its height in 1960, Universal Atlas Cement was the most significant manufacturer of Portland cement in the nation, 1 shipping more than 10 million barrels of cement a year, 7 and employing 500 workers. 3

USS announced in late November 1979 that the Universal Atlas Cement plant at Buffington Harbor would close by June 30, 1980. 6 The announcement was wide-ranging, with a cement plant closing in Penn Hills and Lehigh Valley in Pennsylvania. 6 9

A proposed lifeline, announced by USS on February 15, 1980, called for selling Universal Atlas Cement to Lehigh Cement, a subsidiary of, Heidelberger Zement A.G. 9 for over $38 million. 11 The sale was completed on September 15, despite pending legal action against the deal by the Federal Trade Commission (FTC). 11

The FTC had first objected to the $138 million sale in July. 11 At the center of the dispute were two former Universal Atlas plants at Buffington and Hannibal, Missouri. The FTC argued that since the steel company and Lehigh Cement and were competitors in the Midwest cement industry, the sale would lessen competition. The FTC and Lehigh Cement eventually came upon a settlement.

By the end of the 20th century, the Buffington Plant was one of two sources for calcium aluminate cement, used for heat-resistant refractory bricks that lined pig-iron blast furnaces. 3

Indiana’s Riverboat Gambling Act took effect in 1993, placing ten licenses up for sale. 15 Two of the permits were earmarked for Gary.

Due to concerns over Trump’s finances over his recent corporate bankruptcies, the city initially did not recommend Trump for a license. 14 Trump instead appealed directly to the Indiana Gaming Commission with an even grander proposal than what he delivered to the city. In a September 1994 presentation, Trump proposed a 340-foot long vessel called Trump Princess with more than 1,500 slot machines and parking for 3,000 vehicles in a $153 million project. Trump also promised to redevelop an “eyesore” hotel near city hall at the cost of $10 million and hire at least two-thirds of the staff from the surrounding area.

Additionally, Trump said he would fill 70% of its 1,200 full-time jobs with minorities, with more than half of them women. 14 The developer also offered to fund a new charitable foundation with a 7.5% stake in the casino’s stock, estimated then to be worth $11.5 million.

Trump Hotels & Casino Resorts projected an annual profit of $210 million by the fifth year of casino operations. 14 Gary would receive 1% of the gross gaming revenues, along with other taxes, estimated then at $19 million annually.

Based on the proposal, the state gaming commission overruled Gary officials and awarded Trump one of two casino licenses. 14 In June 1995, Lehigh Cement sold 90 acres of the western-half of its Buffington Harbor facility for the casino and hotel complex for $13.5 million. 2 12

After the gaming license was approved, Trump reneged on many of the promises that were made in the agreement. 14 The money for charity was far less than promised, commitments to hire minorities and women never came to fruition, and the “eyesore” hotel was never renovated and was eventually demolished.

A later report by the Center for Urban Policy and the Environment did note that Trump’s casino had contributed $75 million to Gary’s coffers and $833,381 in sponsorships. 15

The Indiana Gaming Commission awarded Donald Barden, who had formed Majestic Star Casino on December 8, 1993, the other coveted gaming license for Gary. 15 Trump and Barden pledged to cooperate in Gary, deciding to redevelop Buffington Harbor and the cement plant for their casino operations. Within months, however, the state threatened to withhold their licenses as the two sides bickered over the price of Buffington Harbor and the management of the casinos.

Trump and Barden resolved their differences not long after. 15

Majestic Star Casino started operations with a small, 26,000 square-foot Majestic Star 15 casino boat at Buffington Harbor on June 7, 1996. The boat was replaced with a larger $50 million vessel in 1997. 12

Lehigh Cement continued to operate at Buffington Harbor with a crew of 80 employees until 1999 when it sold the remainder of its Gary facilities to the city for $25 million. 2 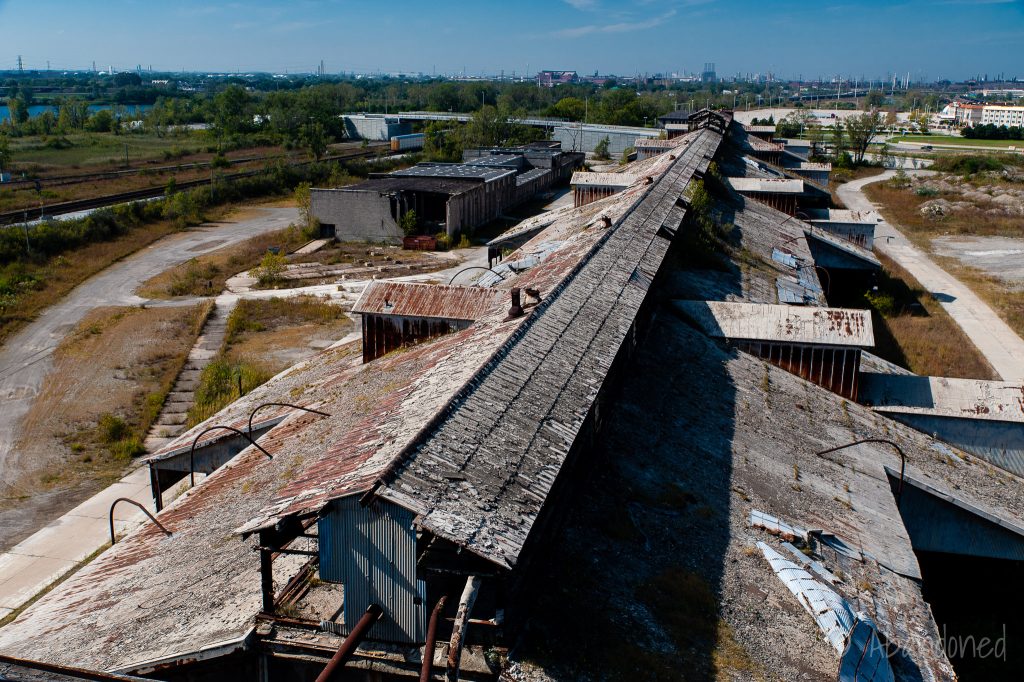 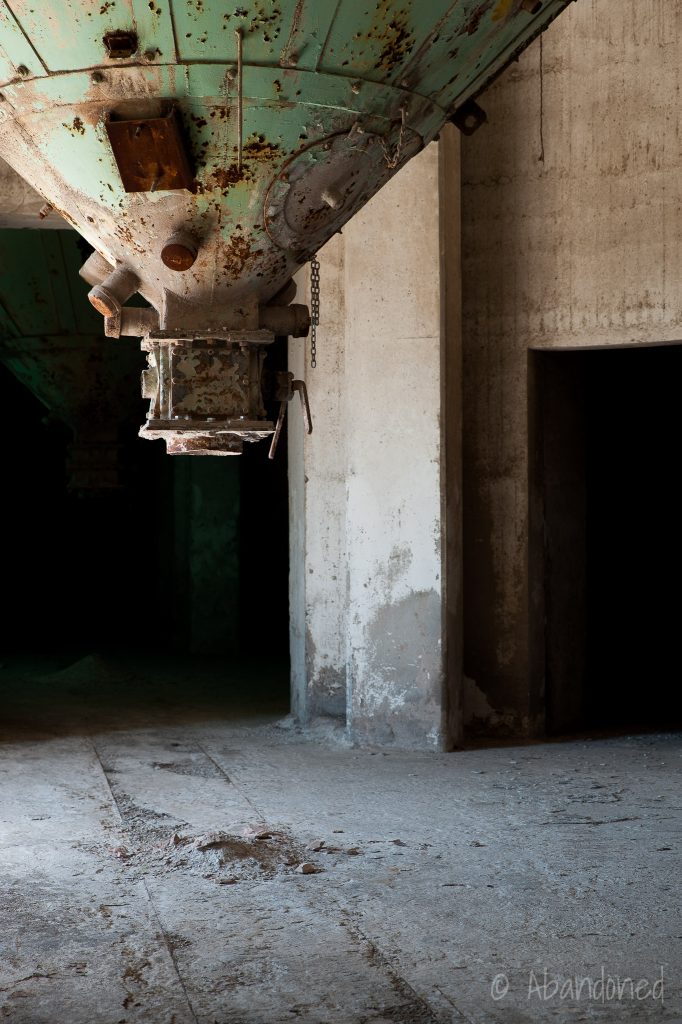 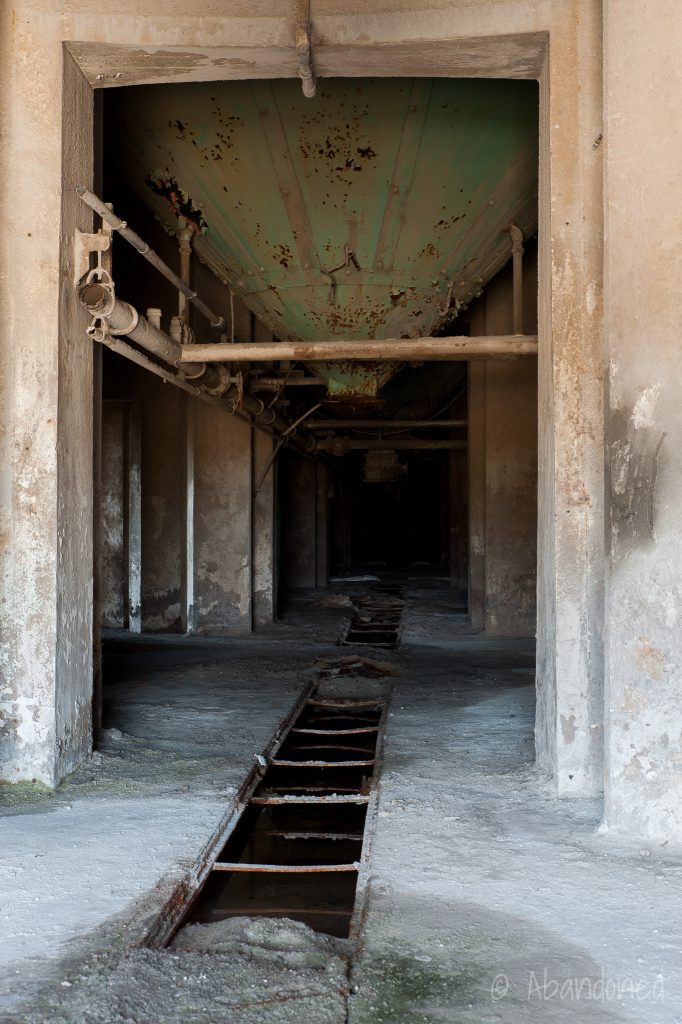 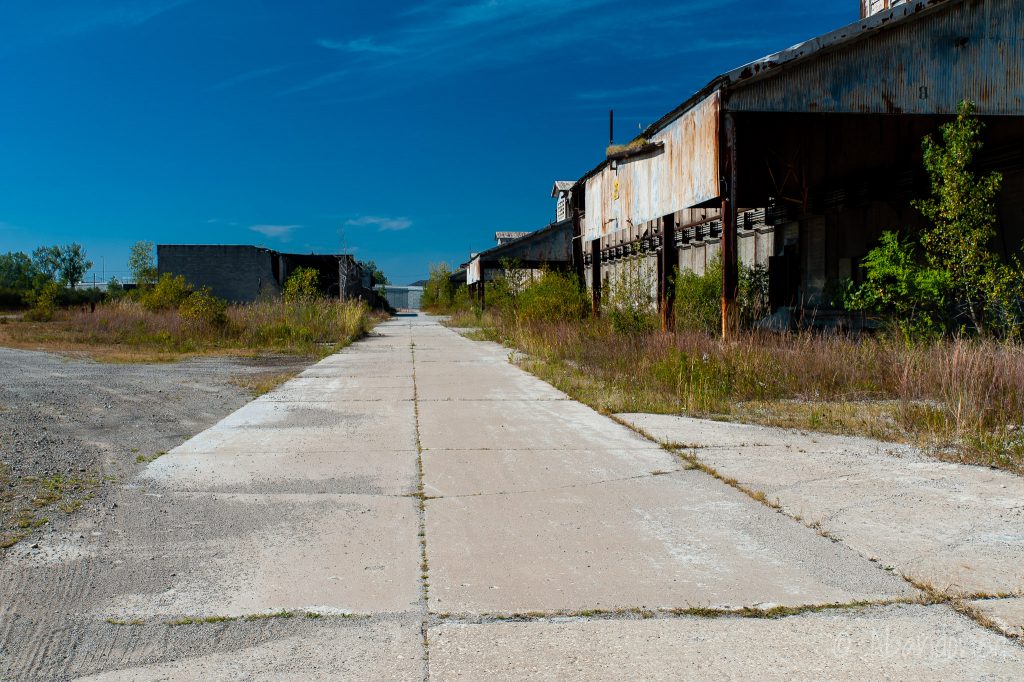 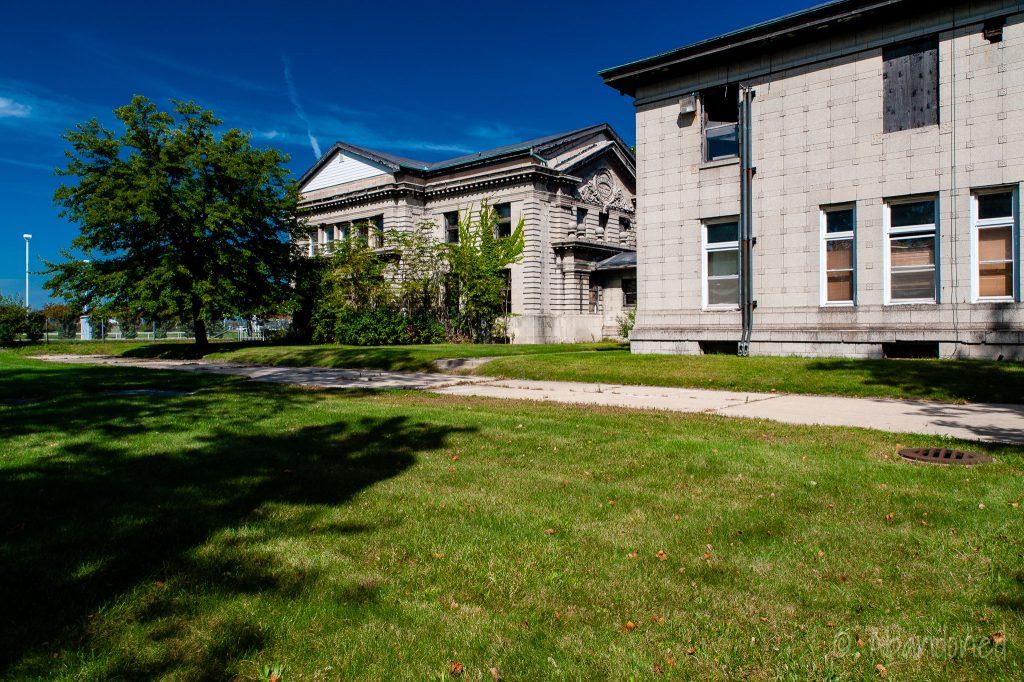 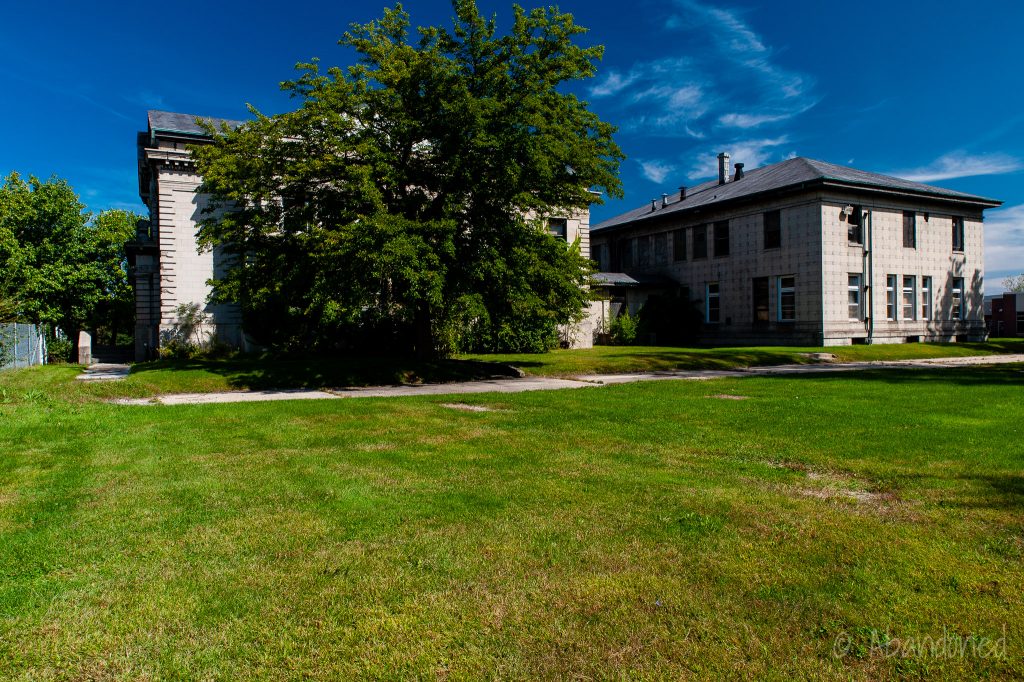 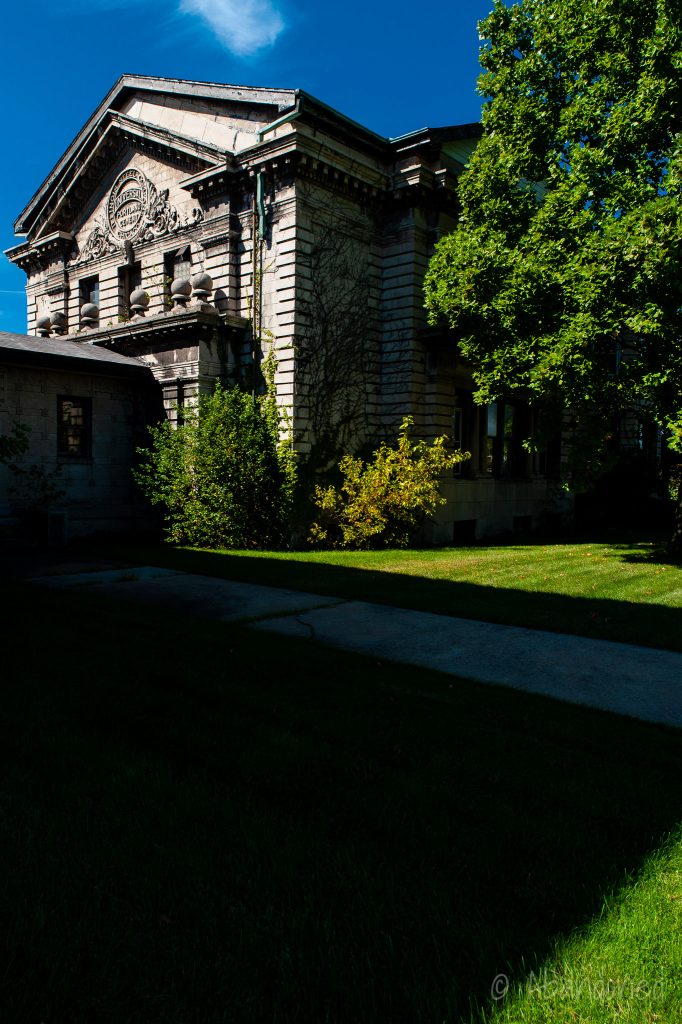 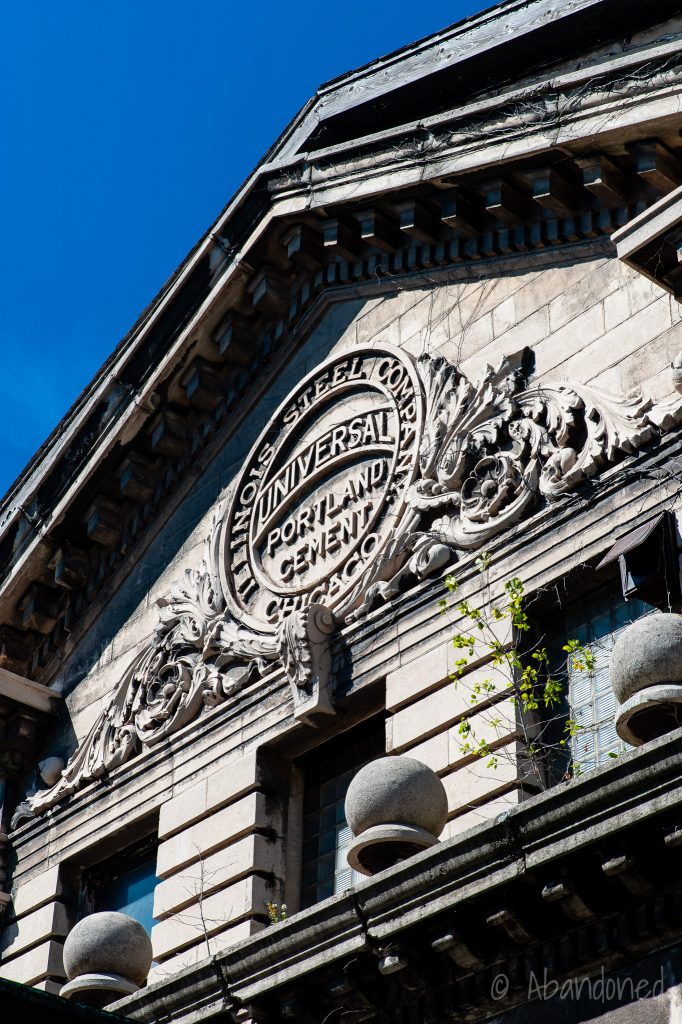 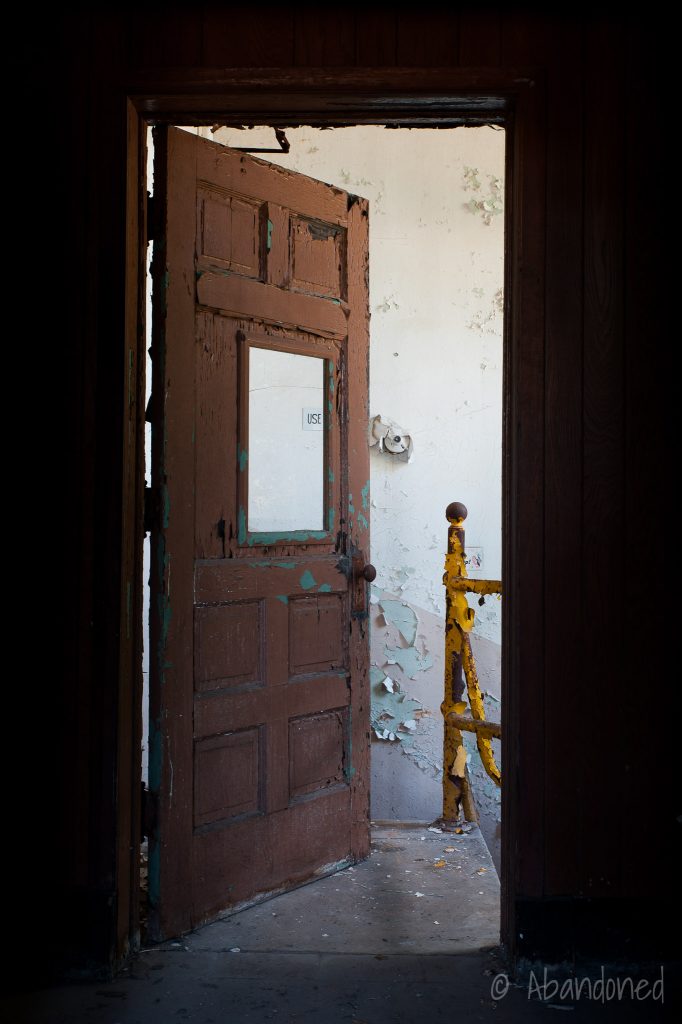 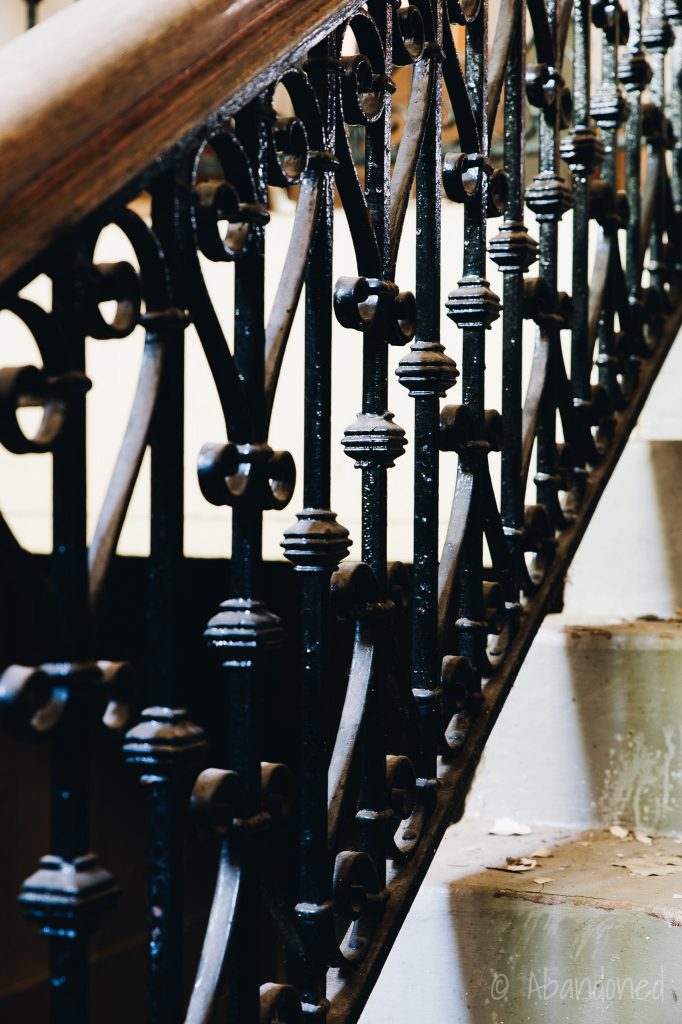 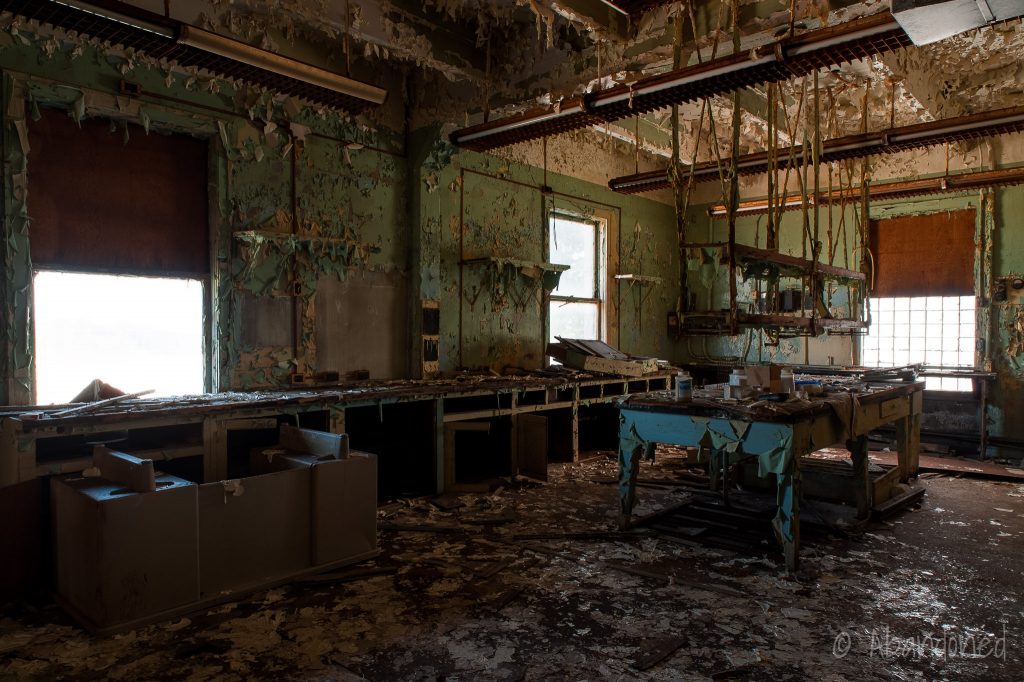 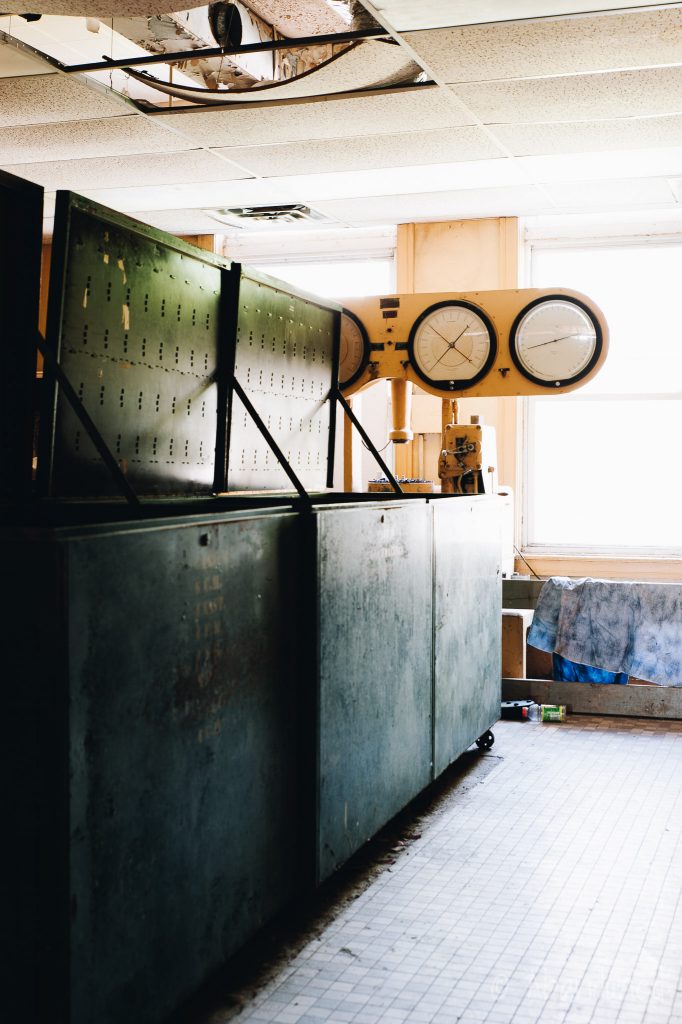 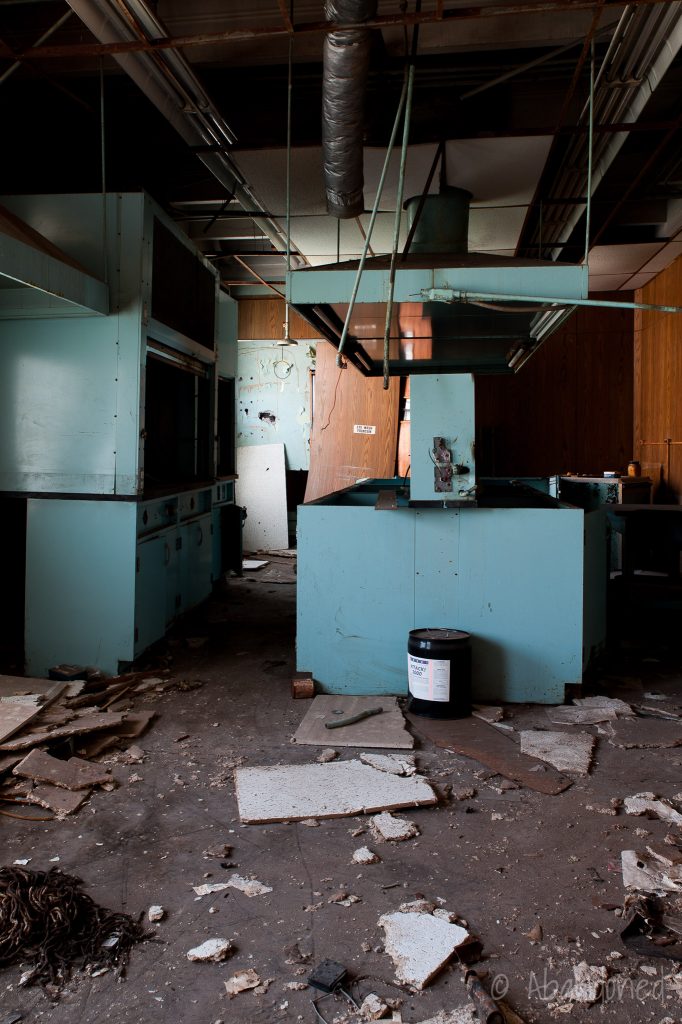 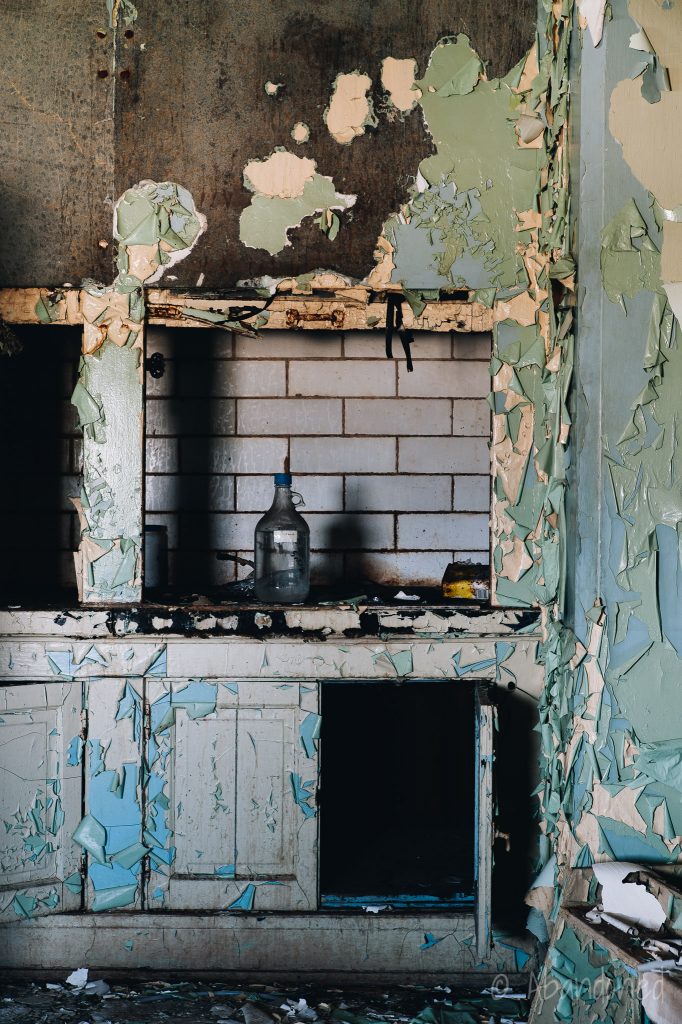 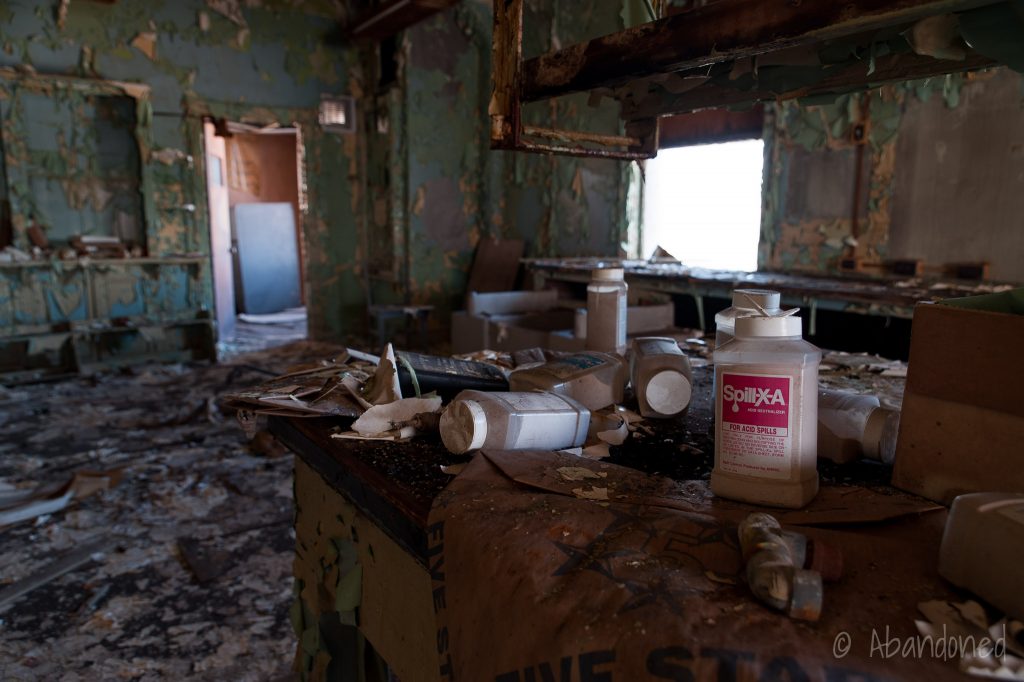