The Variety Theatre is a closed performing arts venue in Cleveland, Ohio. It operated between 1927 and 1984.

Designed by Cleveland architect Nicola Petti, the two-story Spanish gothic-styled 6 building boasted a Kimball organ, 5 a 350-seat balcony, and an orchestra pit. The walls and ceilings were adorned with cut-glass chandeliers, marble, brass, and tapestries 3 5 6 and fireproof Rackle Artstone was used for ornamental work. 4 Outside were eight storefronts and 13 600 square-foot one-bedroom apartments. 2

The new Variety was finalized at the cost of $2 million. 1

The theatre was sold to Warner Brothers in 1929. 6 A tornado in 1953 damaged the building which required the removal of the marquee, which was not replaced.

The Variety was sold to realtors Edward and William Wargo for $500,000 in 1954. 6 The venue continued to be operated by Community Circuit Theaters Company until 1976 when it was acquired by Russell Koz who managed the site as a second-run movie house.

The Variety began to be used as a showstopper for heavy metal rock bands in April 1985.  11 Touring bands included Metallica, the Dead Kennedys, and Motorhead. During a Motorhead appearance in the fall, portions of the plaster ceiling collapsed on patrons due to the level of noise. 9

On January 24, 1986, Judge Thomas O. Matia issued a preliminary injunction that the noise from the rock concerts be confined within the theatre. It was in response to John and Frances Heyer 10 who lived behind the venue and complained of the excessive noise and loiters. 2 3 A restraining order was requested in March to stop all concerts in the Variety, which was denied by Judge Richard McMonagle.

Nonetheless, the Variety closed in September.

Storefronts at the Variety were later occupied by Freedom Academy and Griswold High School, both operated by Norbert G. Dennerll, Jr. 7 Dennerll founded the elementary and high school in 1980 as an alternative to forced busing after the public schools integrated. 8 Most of the 600 students were white and paid $1,500 a year. Freedom Academy and Griswold High were forced to close by U.S. District Judge Frank Battisti on August 9, 1989, after the Internal Revenue Service said Dennerll owed $1.2 million in withholding taxes and penalties. 7

The theatre’s last use was as the Cleveland Wrestleplex until 1990.

Westown Community Development Corporation, a non-profit neighborhood organization, acquired the dormant Variety Theatre on June 12, 2009, 12 for $1.1 million with the goal of restoring the venue for community events. 2 Michael Ripich of American Tank and Manufacturing spearheaded Westown. 1 Proposals called for the 300-seat balcony to become a venue for a large screen theatre, although plans for the orchestra pit, stage, and theater space had not been finalized. 1

The national recession, however, made financial lending near impossible for the proposed $8 million renovation. 2 Westown had raised about $1 million in private financing and gathered more than $200,000 in federal funds for the Variety.

Facing funding challenges, Friends of the Variety Theatre took over restoration efforts for the Variety Theatre. The organization applied for a state historic tax credit in 2014 but was rejected. 1 It amended its application and in December 2015, was awarded $1.4 million in tax credits. 13

Plans detailed in the form noted that the first floor would be renovated into a restaurant and entertainment venue operated by Cleveland restaurateur Tony George. 13 Upstairs, the balcony would be restored into a movie theatre.

On September 13, 2016, the National Trust for Historic Preservation announced that the Variety was the winner of the This Place Matters awareness campaign. Installation of a new marquee, designed to be a replica of the original, was completed on September 24. 13 The 28-foot, 2,280-LED-bulb marquee was fabricated by Wagner Sign funded by $110,000 in neighborhood development funding. A $100,000 grant from FirstEnergy Corporation was used to bring electricity into the Variety. 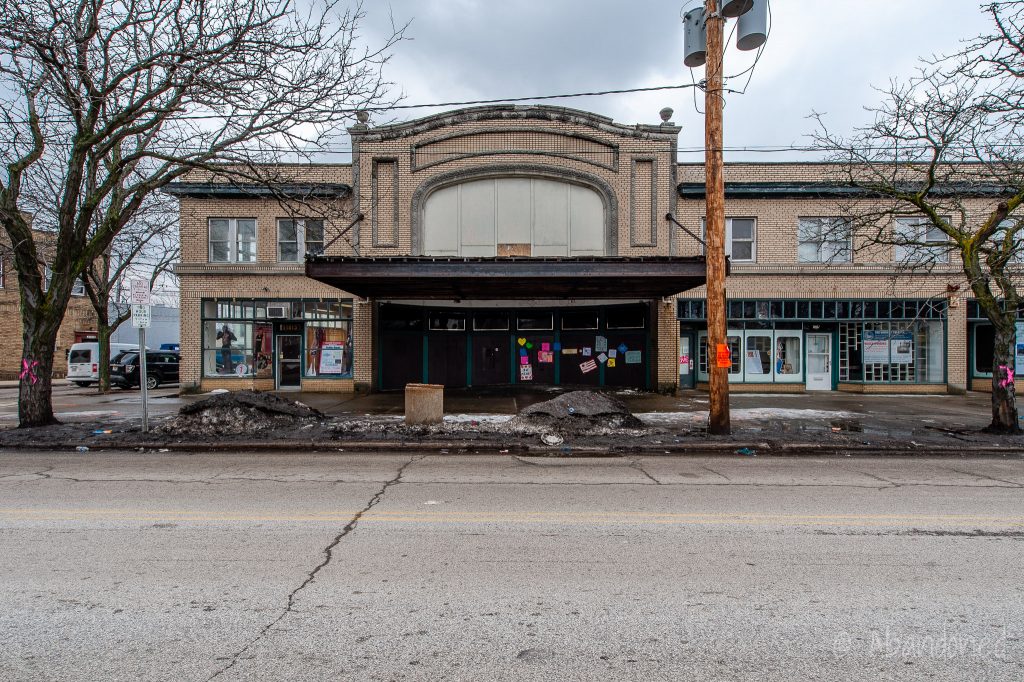 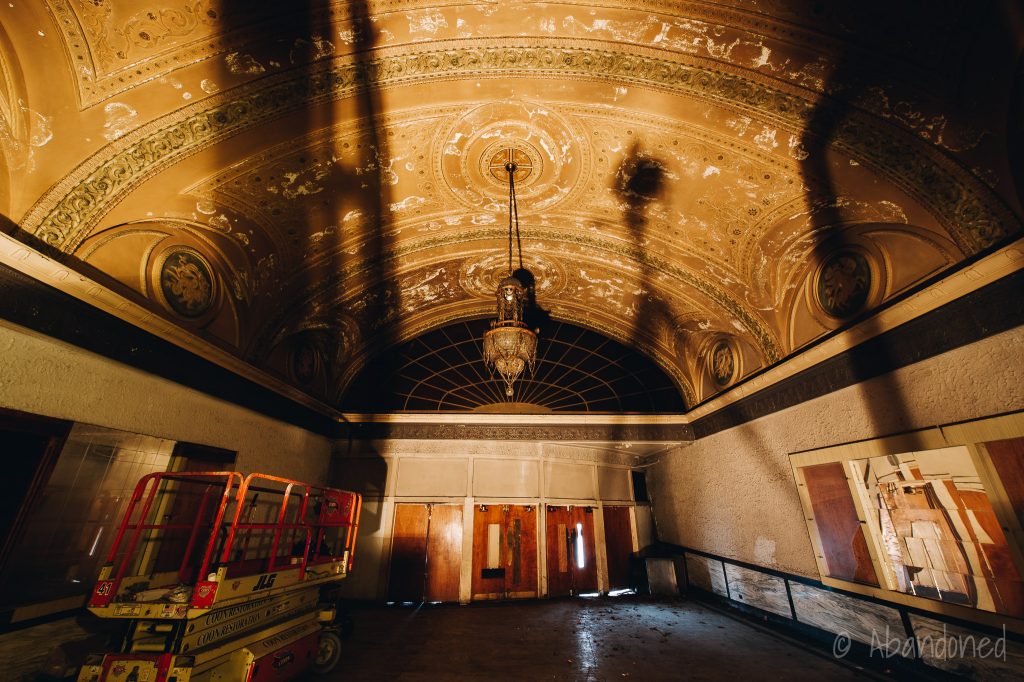 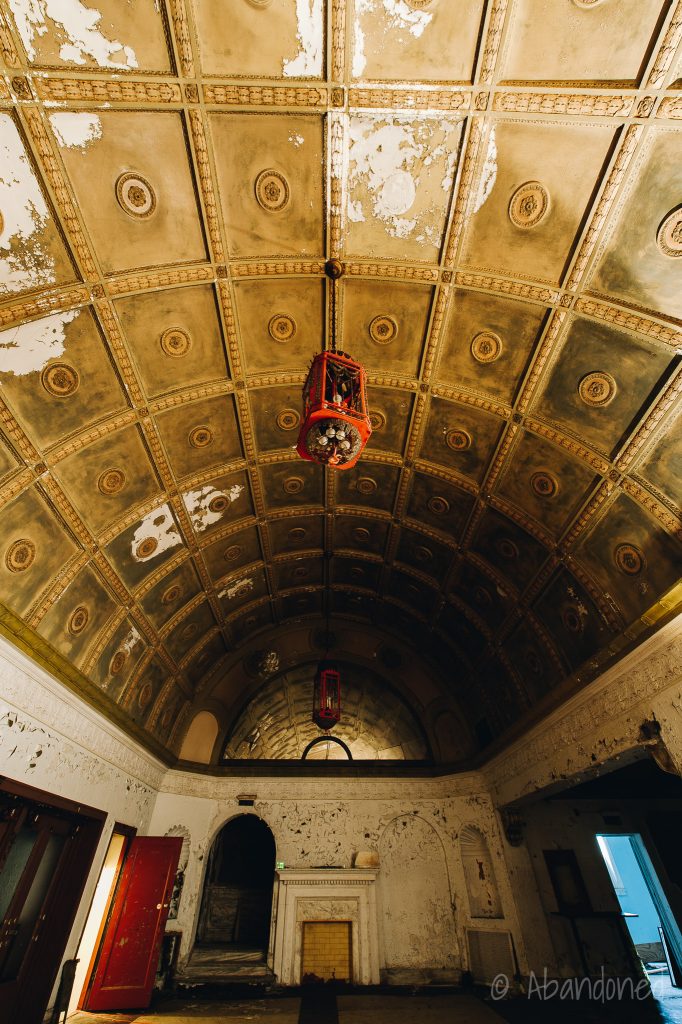 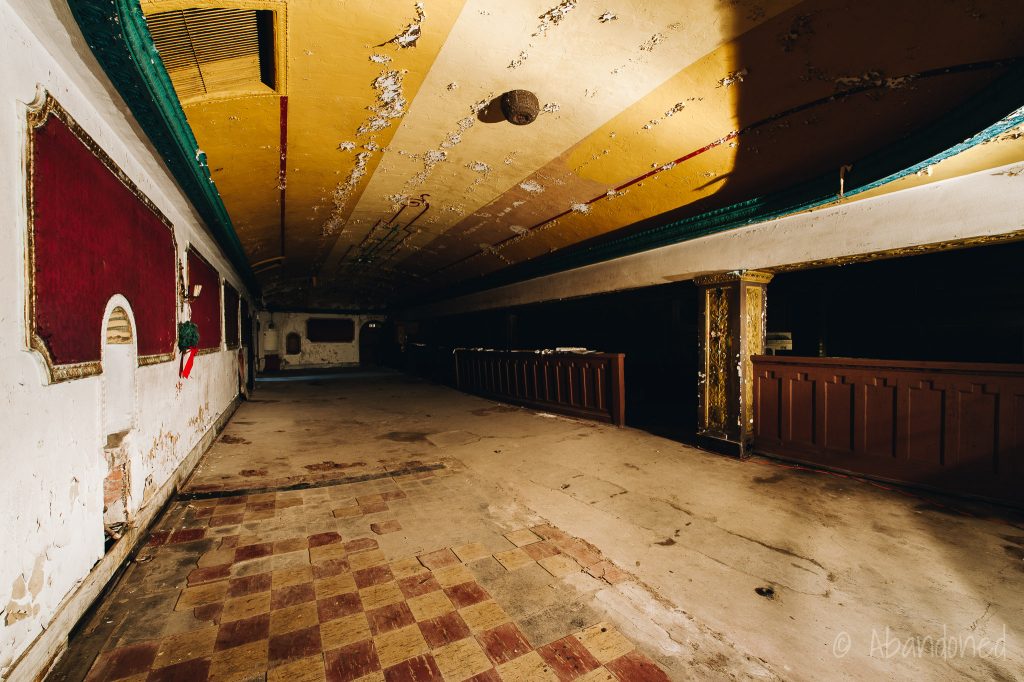 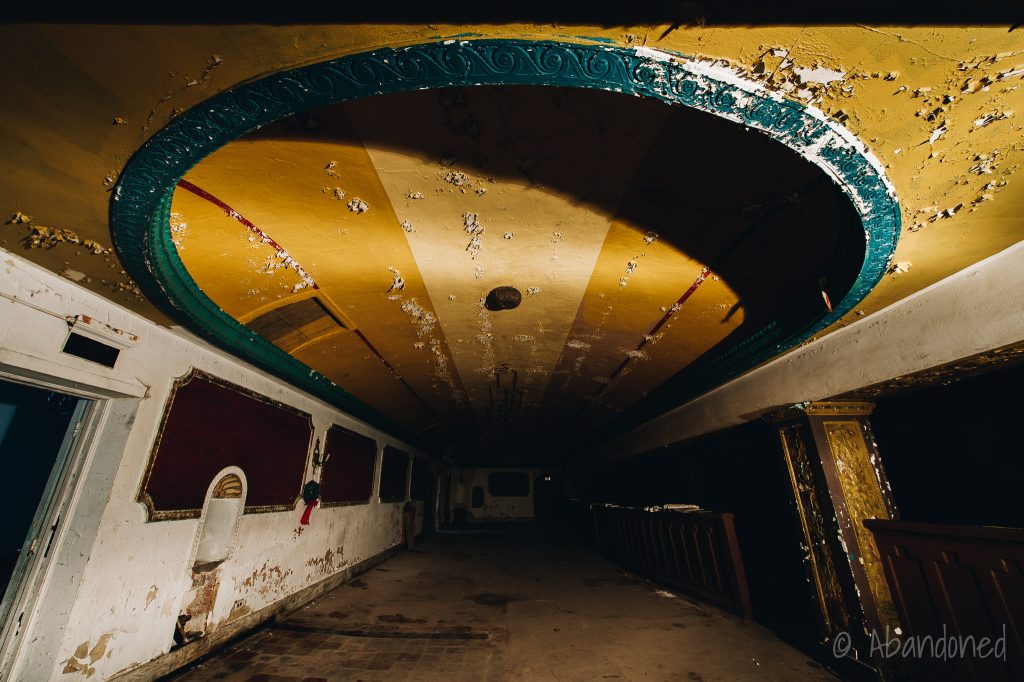 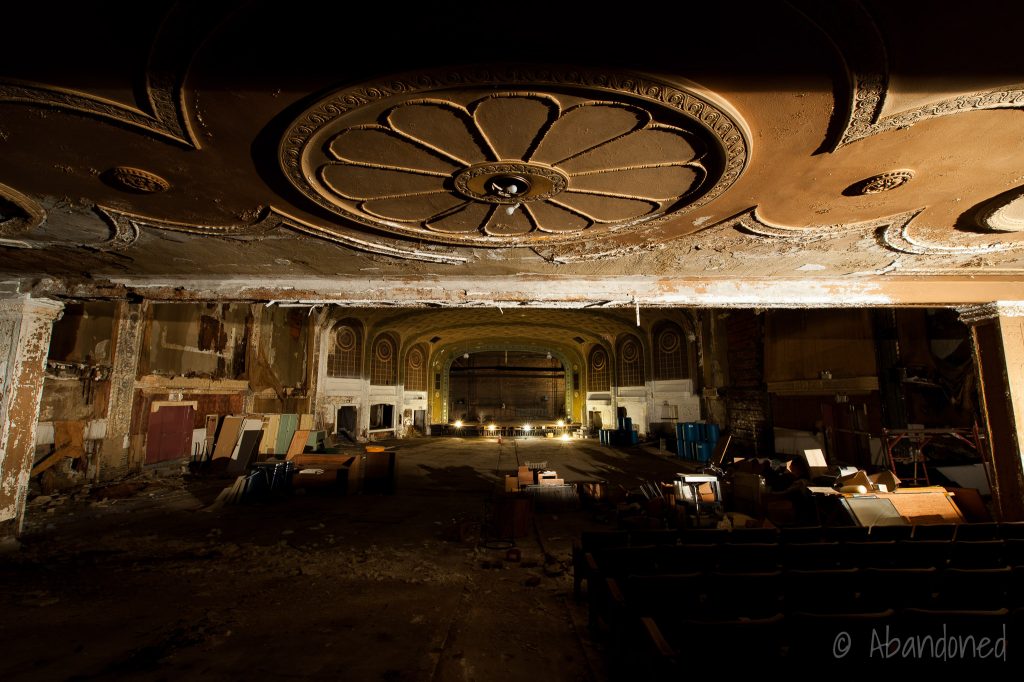 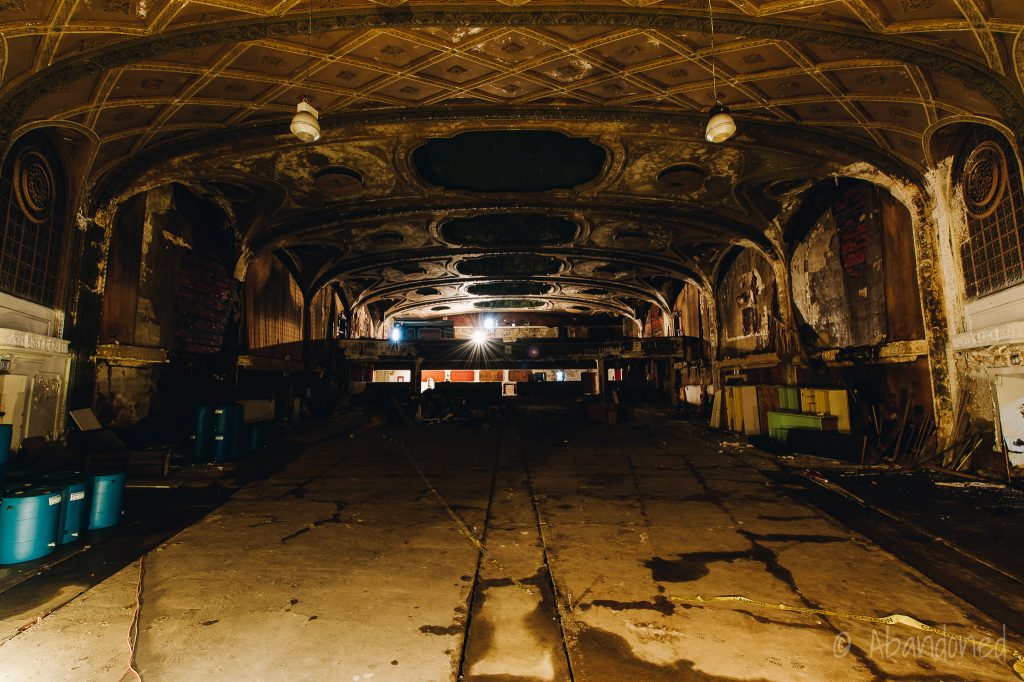 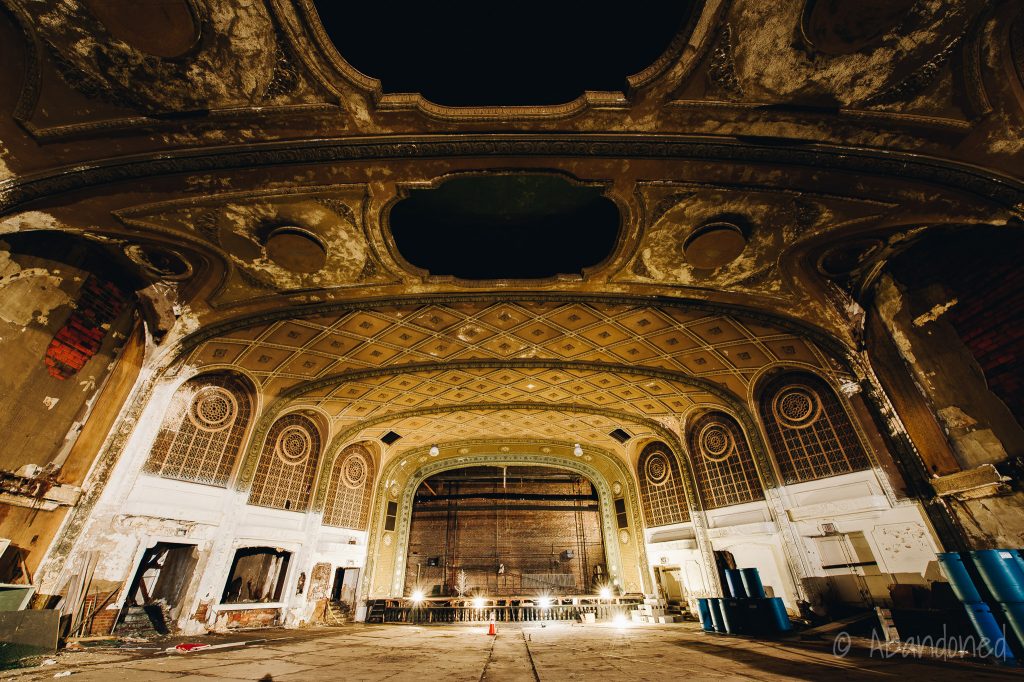 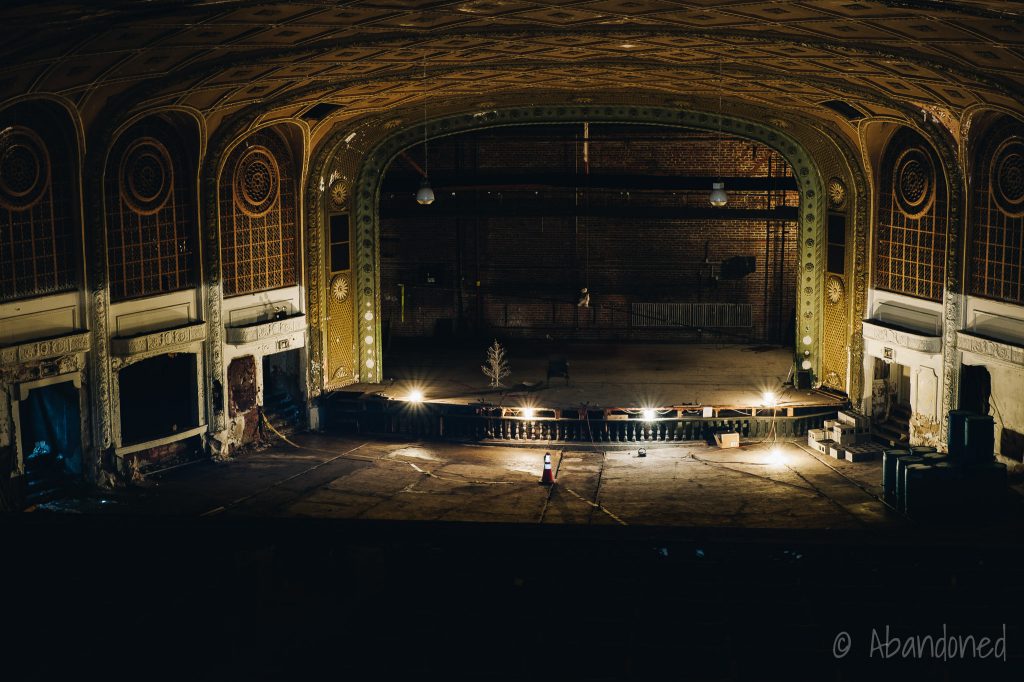 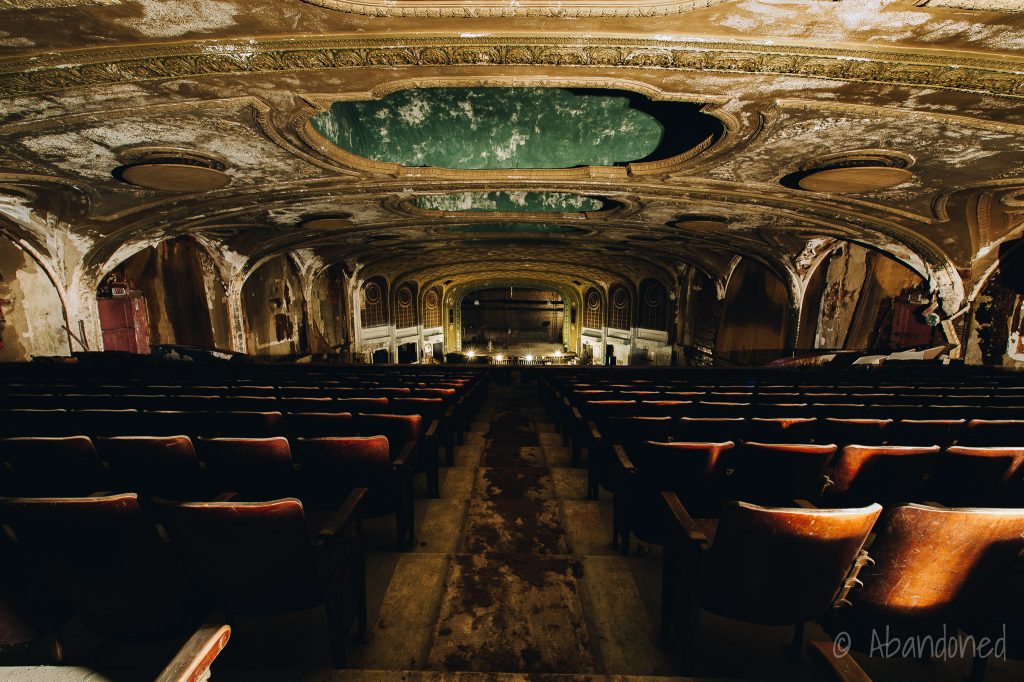 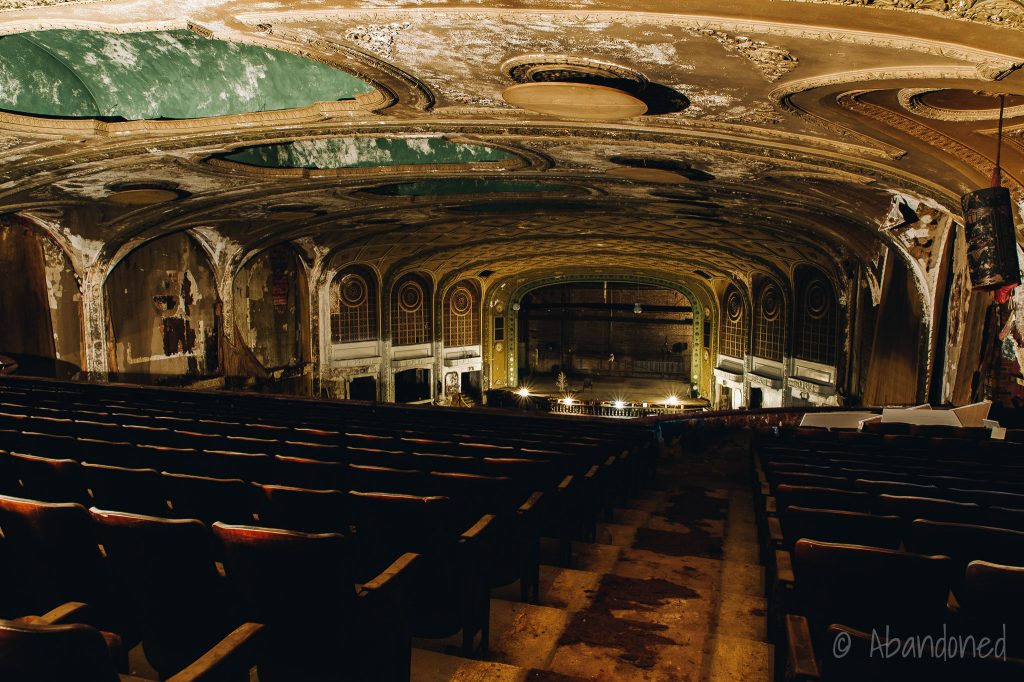 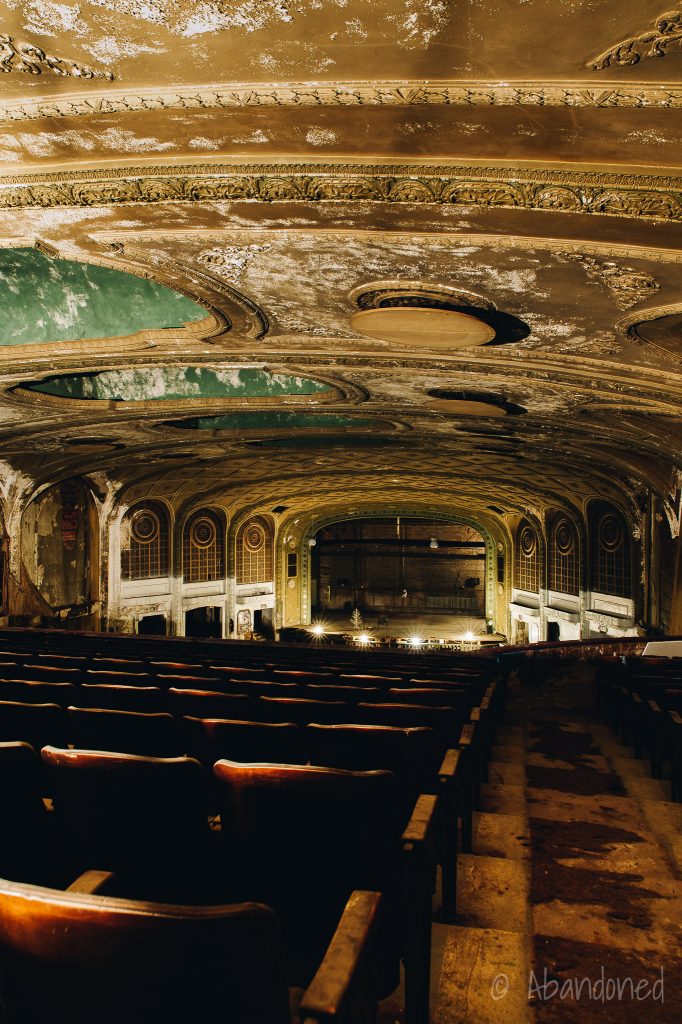 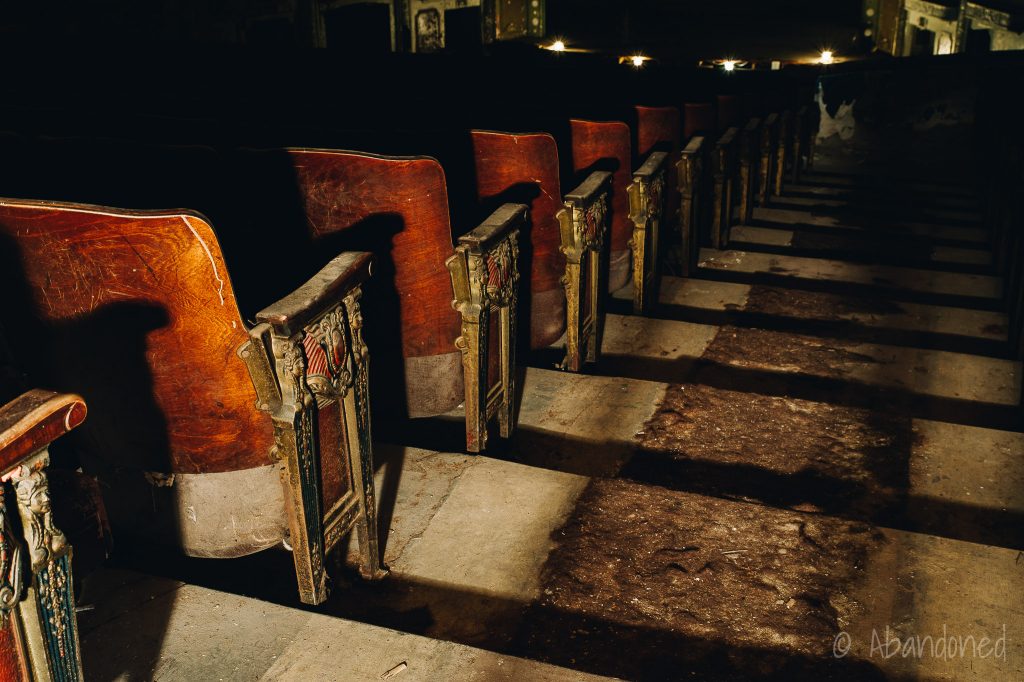 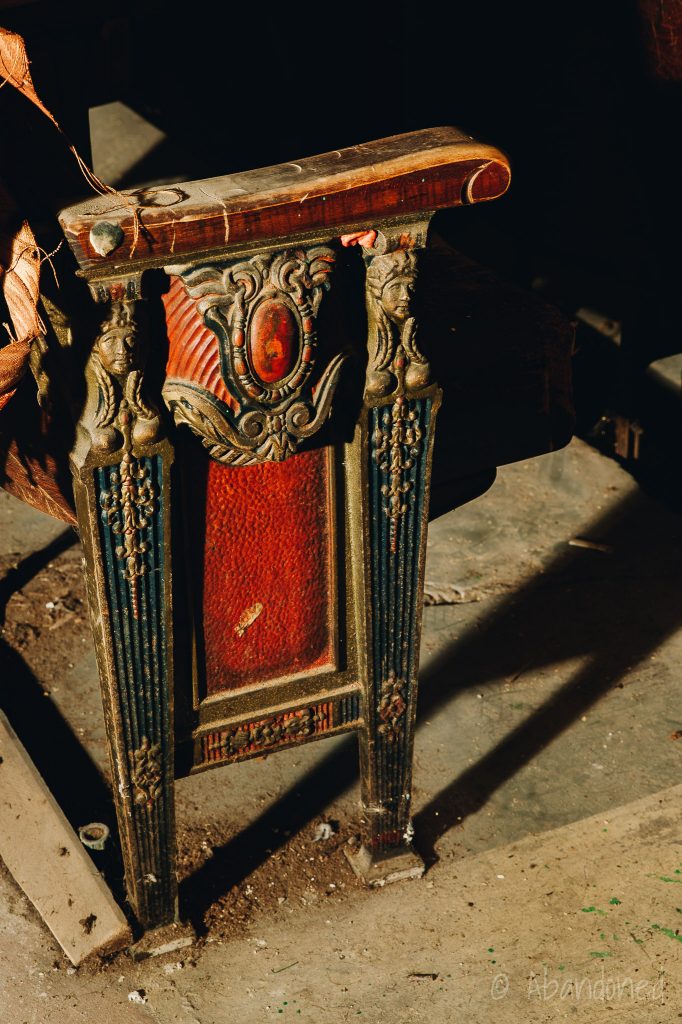 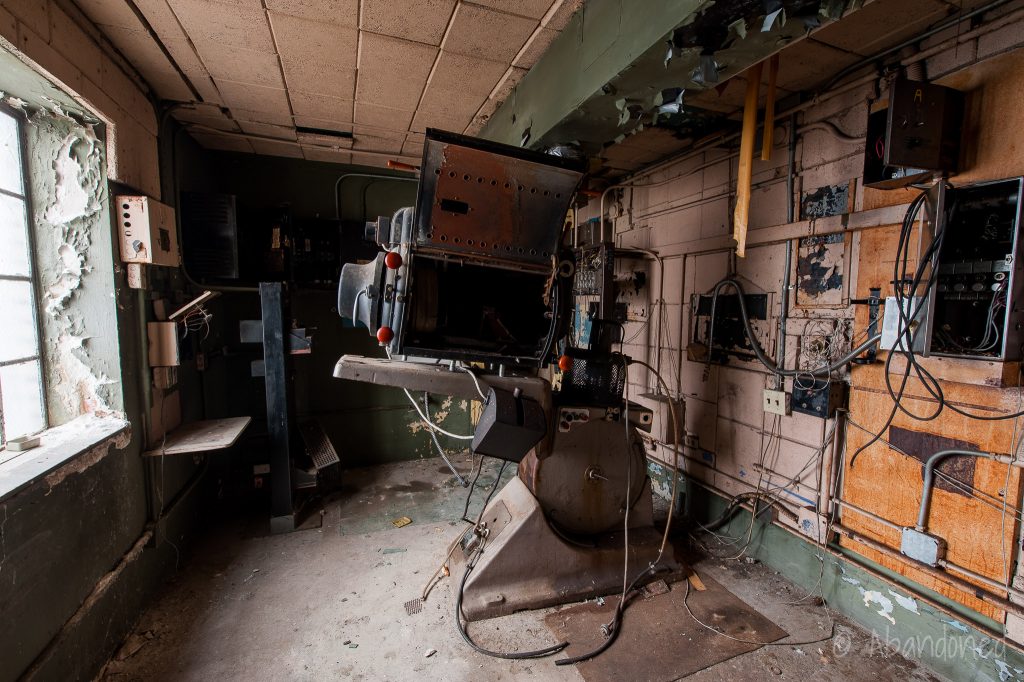 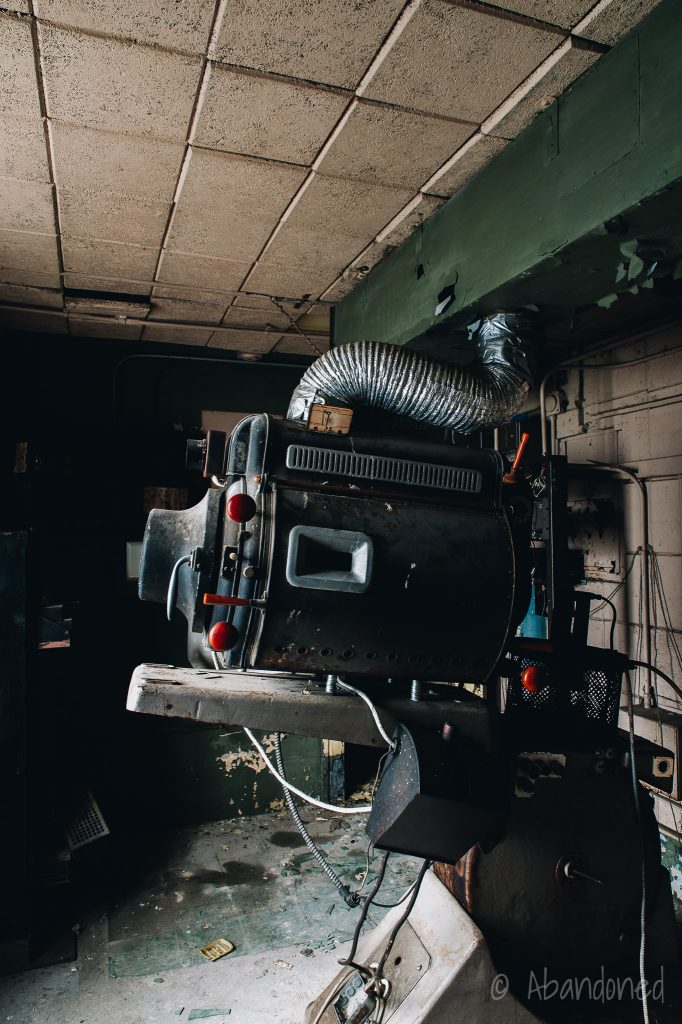 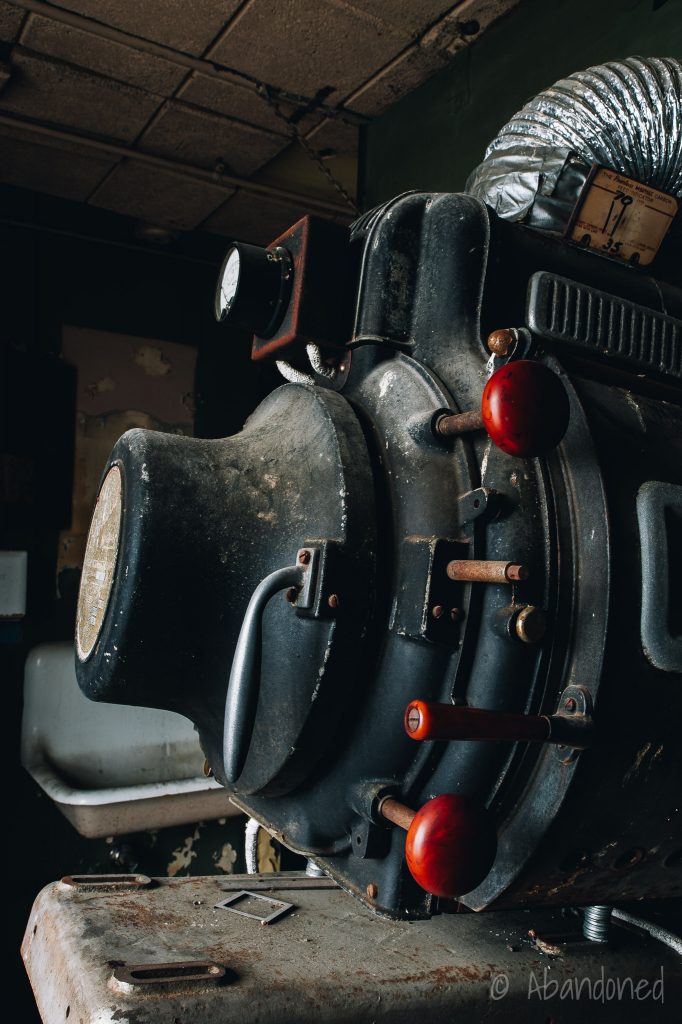 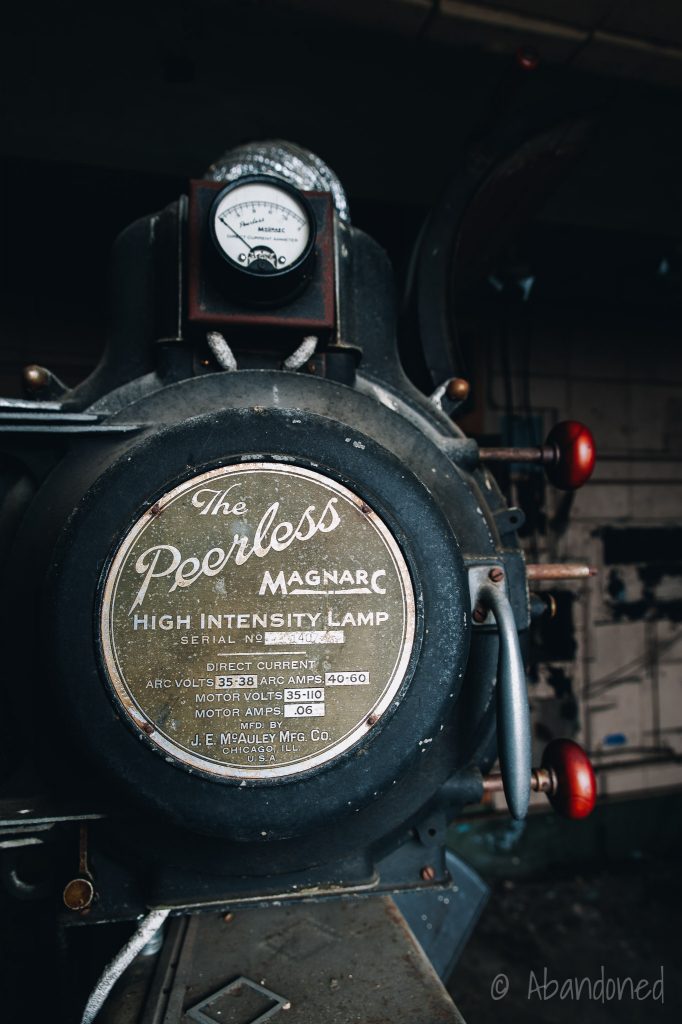 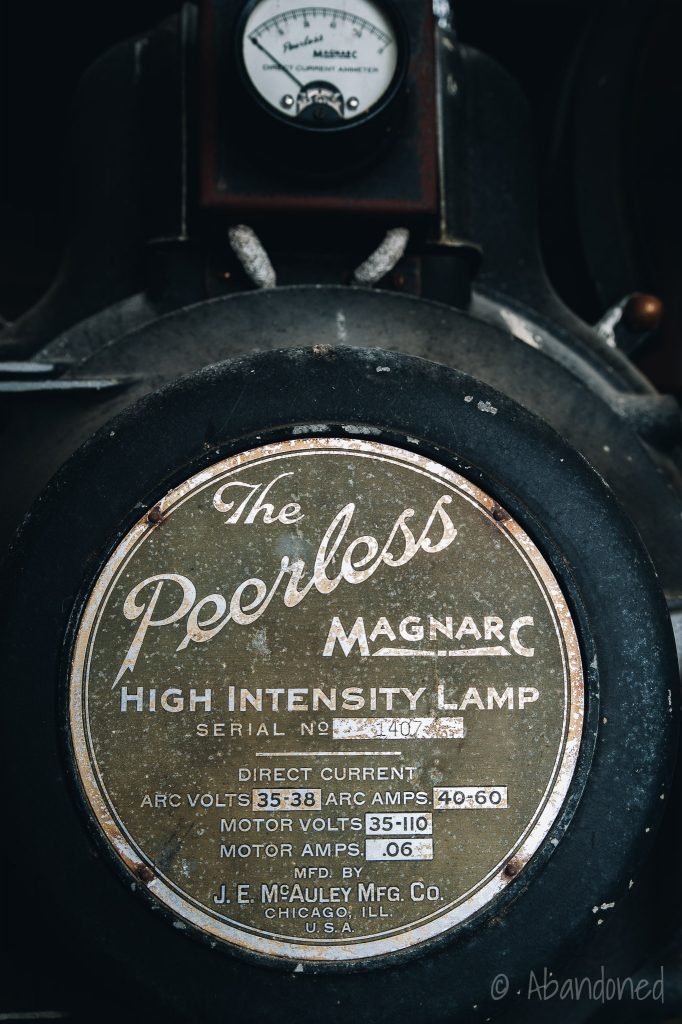 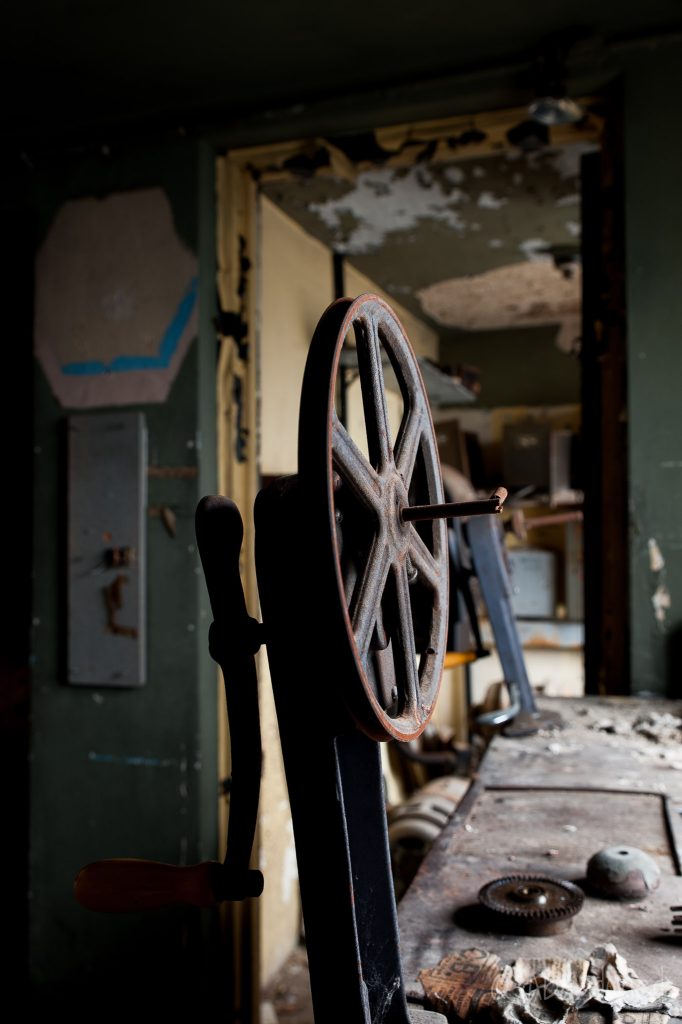 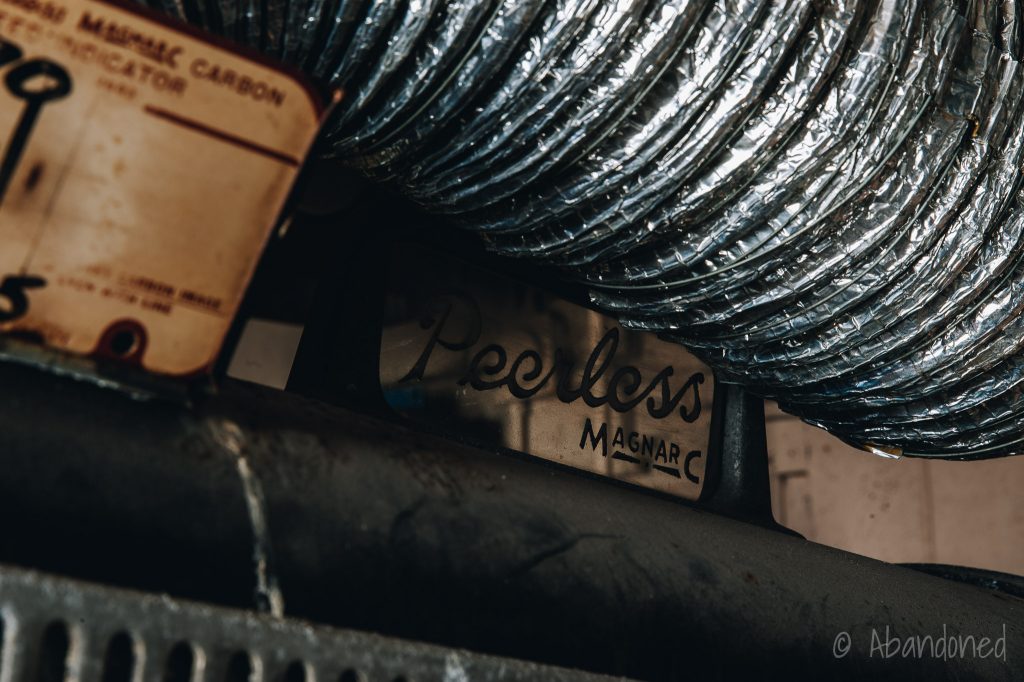 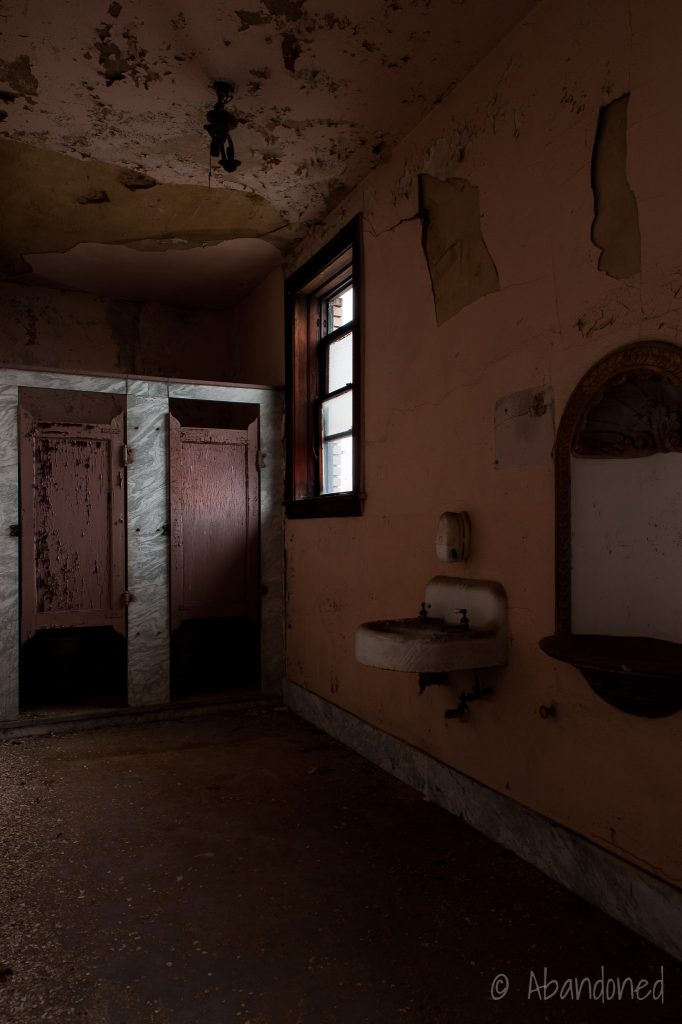