The Victor Brewing Company, a former brewery, was located in Jeannette, Pennsylvania. It was in operation from 1908 to 1941 and was then sold to Fort Pitt Brewery and remained in operation until 1955. The buildings were then used by the Papercraft Corporation until the mid-1970’s.

Frank Maddas founded the Masontown Brewing Company in 1904 with a capital of $150,000. 3 Maddas managed the brewery before resigning and leaving for Jeannette in 1907.

Victor’s brewery operations ended with the enactment of Prohibition on January 17, 1920. 1 The company rebranded as the Jeannette Beverage Company, producing de-alcoholized beer. Upon the repeal of Prohibition in 1933, Victor Brewing was reestablished, 1 8 allowing for the production of 3.2% beer. 7 9 The first bottles were released on May 11. 9 At its peak, more than 100,000 barrels of beer per year were produced under the Old Shay and Steinhouse labels. 2

By the close of the 1930s, Victor Brewing’s six-acre complex had grown to include 15 buildings, including a three-story bottling plant, a six-story brewery, garage, warehouse, paint repair shop, and a seven truck loading dock. 23

On July 18, 1940, Maddas was ordered by the U.S. Circuit Court of Appeals to pay the federal government $585,192 and 50% of “fraud penalties,” plus interest on an estimated $2 million on income that stemmed from the sale of alcohol during the early days of Prohibition. 12 13 The decision upheld the earlier assessments of the commissioner of the Internal Revenue Service and other investigations.

Maddas had admitted to submitting the wrong income but contended it belonged to the brewery. 12 13 He also stated that the money was used to bribe federal Prohibition agents to “protect” his brewery from total collapse. Records and testimony from Carl Sunder, Victor’s former secretary and treasurer, testified that “high powered” beer sold for $35 per barrel and only $12 per barrel for de-alcoholized beer. The difference, the government charged, was pocketed by Maddas, who gained $673,000 in 1920, $100,000 in 1921, and $420,000 in 1922.

On January 13, 1941, federal Judge Schoenmaker was asked to remove Maddas, then demoted to a clerk, from the brewery. 11 Victor Brewing went into receivership and declared bankruptcy on January 31. 10 Fort Pitt Brewing Company offered to acquire the Jeannette plant for $333,000. 11 The bankruptcy court ordered the sale of the facility on February 17 and the transaction was completed on March 11. 17

Maddas’ residence, a three-story, 13-room brick house with a three-car garage at 206 North 1st Street, was auctioned on March 16. 18 19 The highest bid received was $46,000 which was under the minimum bid of $50,000. The government acquired the house to settle debts but allowed Maddas and his family to stay in the house.

Fort Pitt closed Victor Brewery on October 25 and relocated its 60 employees to the Sharpsburg plant. 6 (In 1958, Fort Pitt’s parent company opted to exit the brewing business to focus on jukeboxes.) 15

The former Victor Brewery was then sold to the Papercraft Corporation on June 30, 1957. 23 The company renovated the buildings to manufacture artificial trees, gift wrap and ribbons. It employed 300.

In June 1966, Papercraft hired 200 extra employees and installed $100,000 in new equipment. 22 In nearby O’Hara Township, land was purchased for a 780,000 square-foot factory that was opened in early 1967. Approximately 75% of the equipment and inventory from the Jeannette facility was relocated to the new plant. 21 22 The Jeannette location closed in the mid-1970s. 20

The city of Jeannette applied for a $200,000 state Challenge grant in 1986 to aid a buyer in redeveloping the brewery site. 20 Since 2015, the city looked at ways to gain control of the brewery, one of 20 properties owned by the late Frank Trigona. 24 The brewery is currently entangled in the county’s delinquent tax system.

A fire reported around 9:20 pm on July 24, 2017, destroyed a warehouse connected to the brewery complex. The building, which was used for the storage of outdated electronics, had no electricity or utility hook-ups. 24 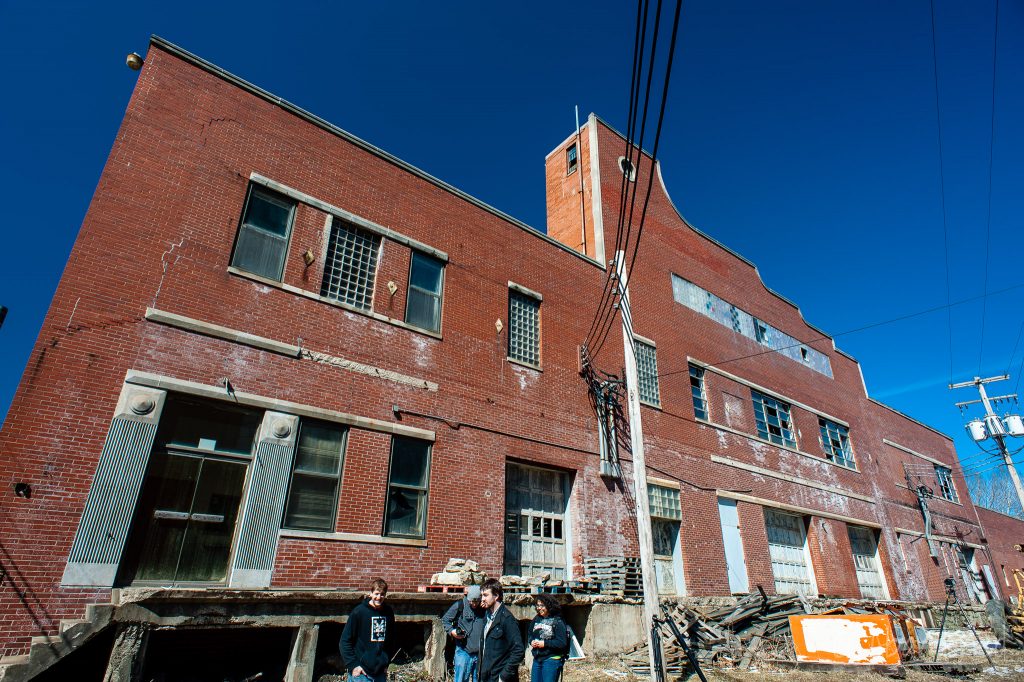 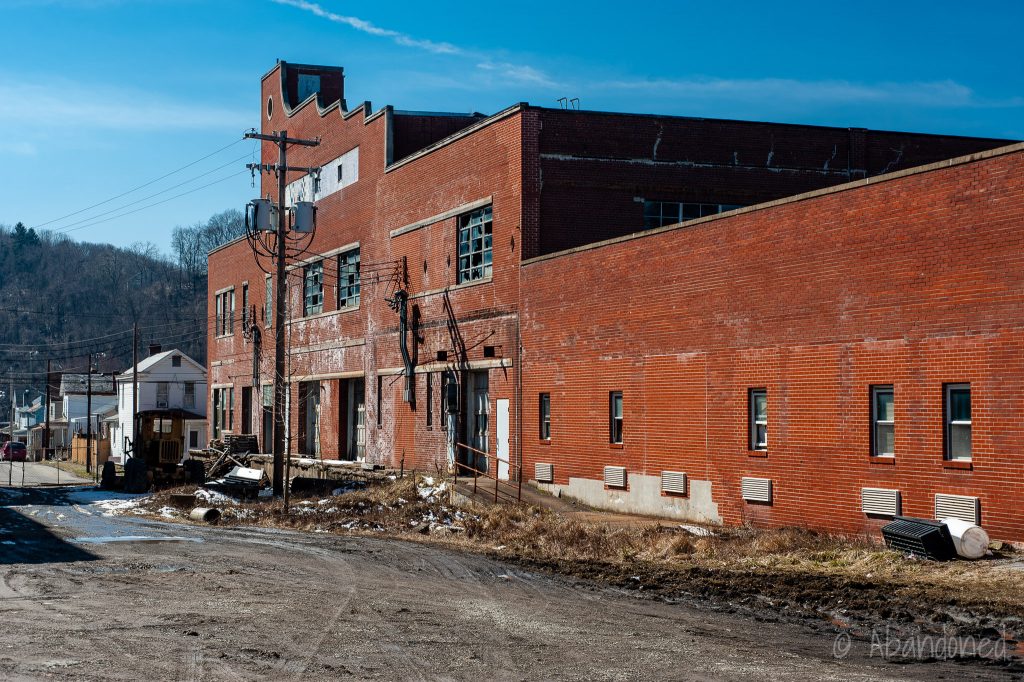 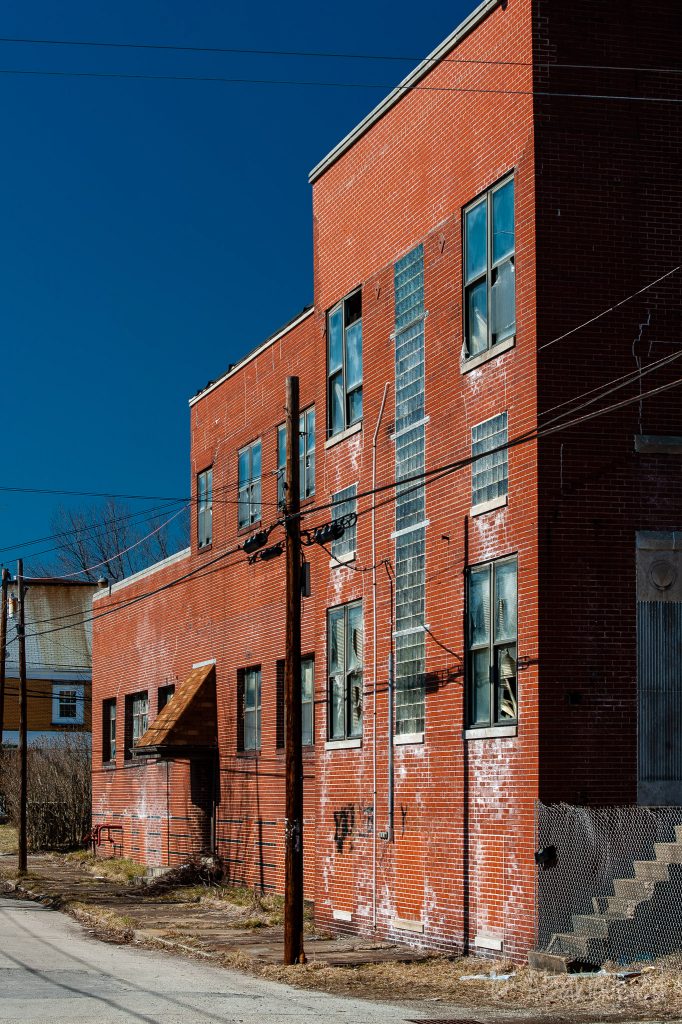 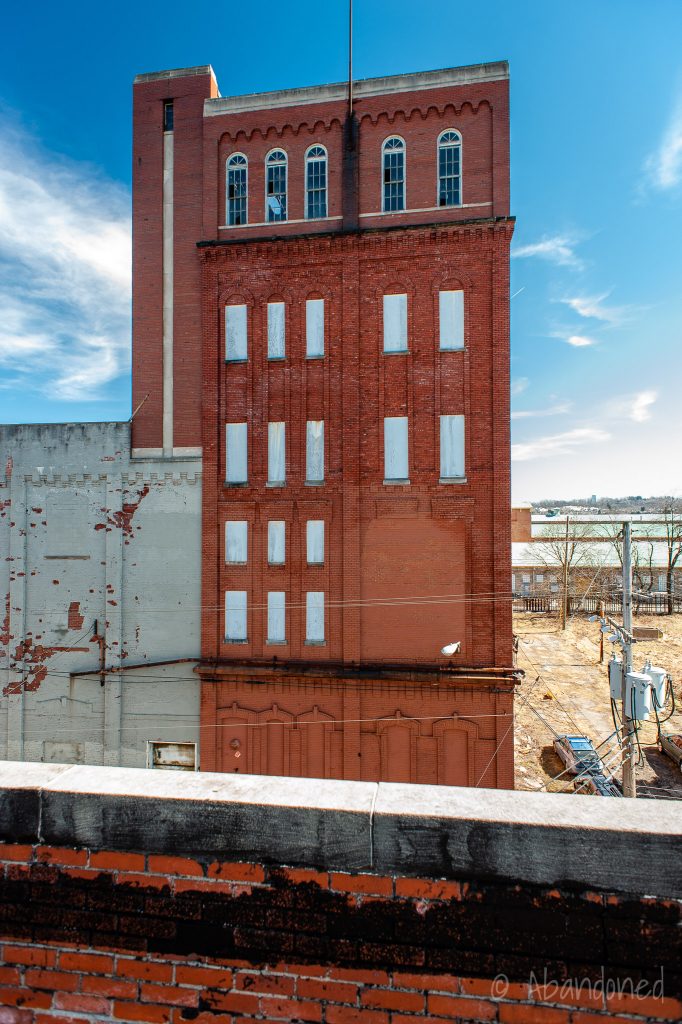 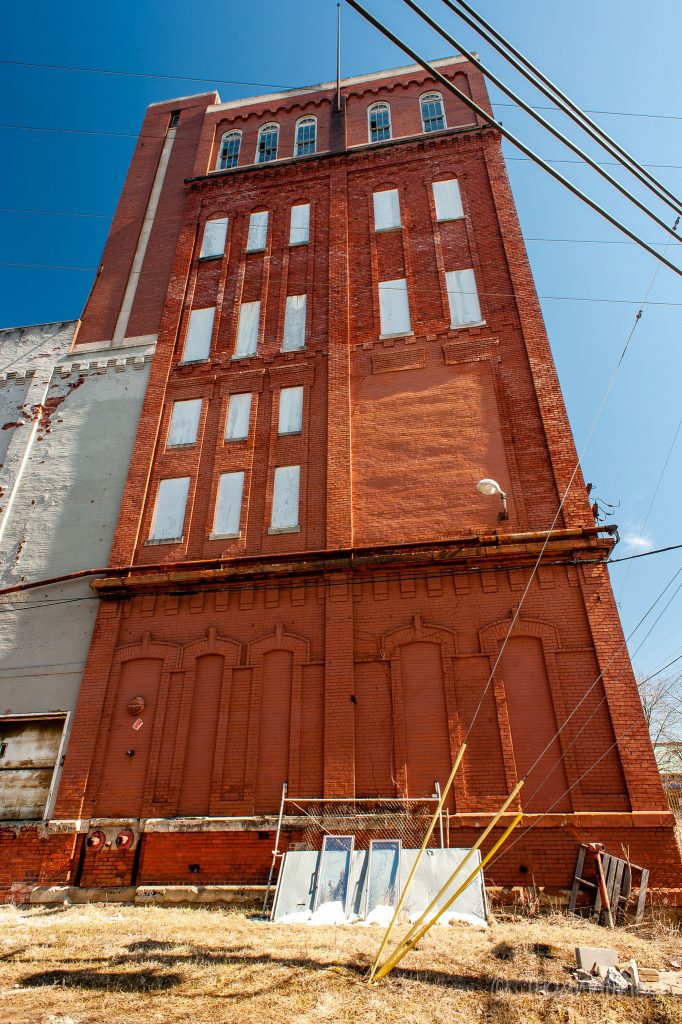 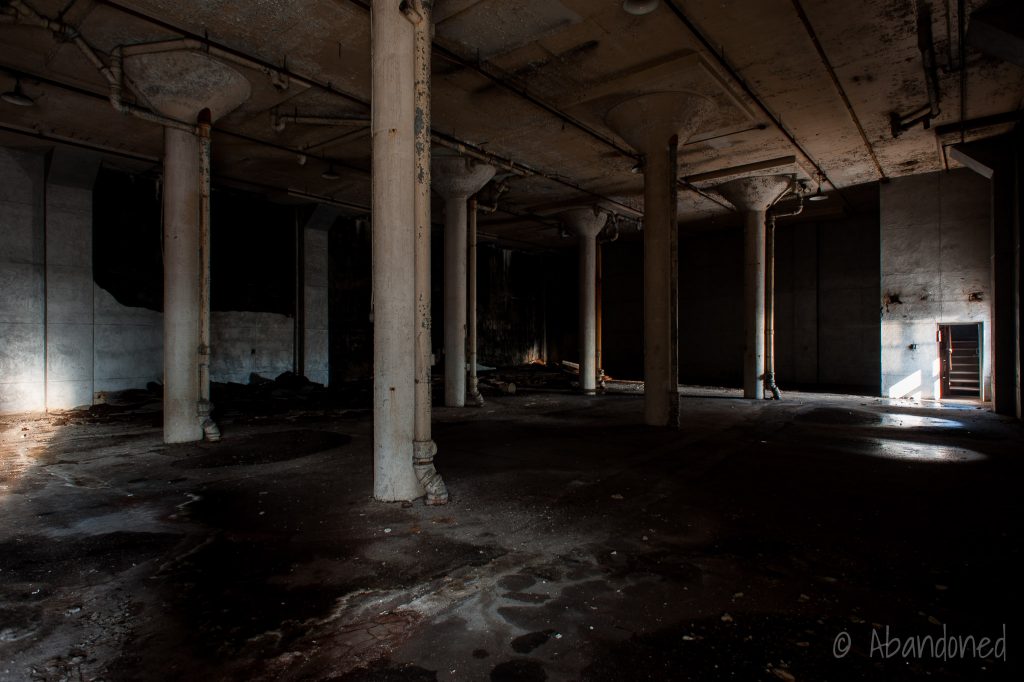 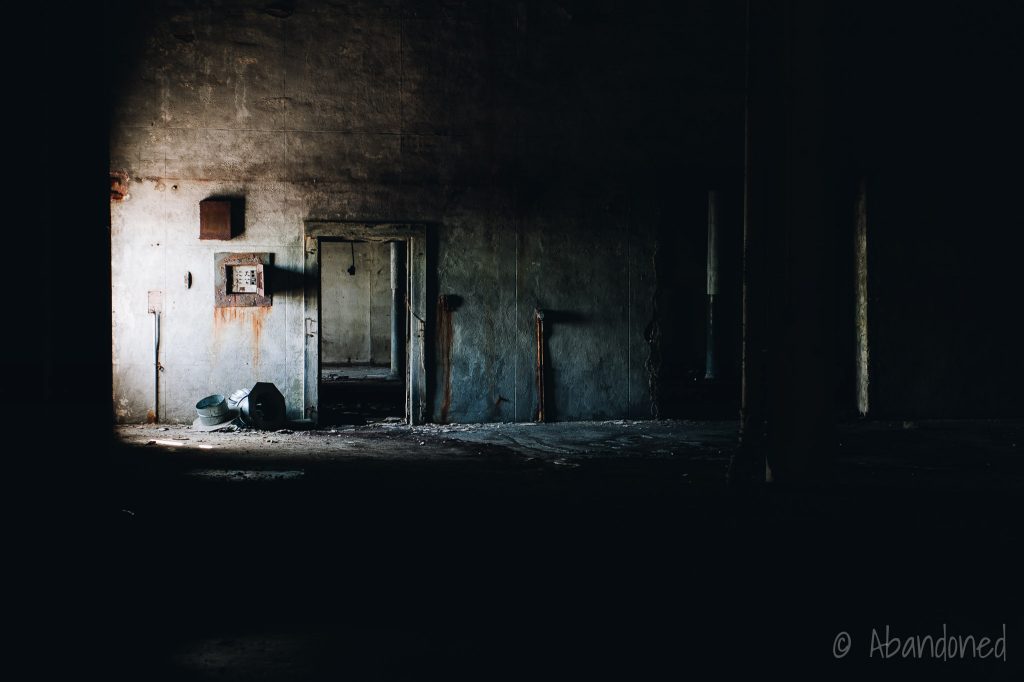 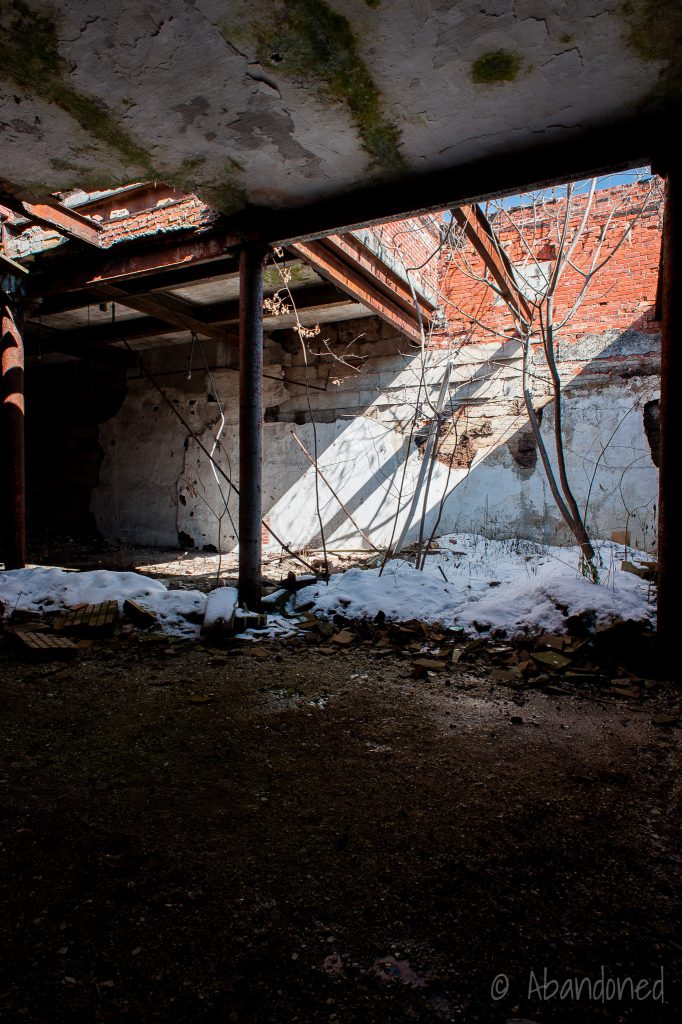 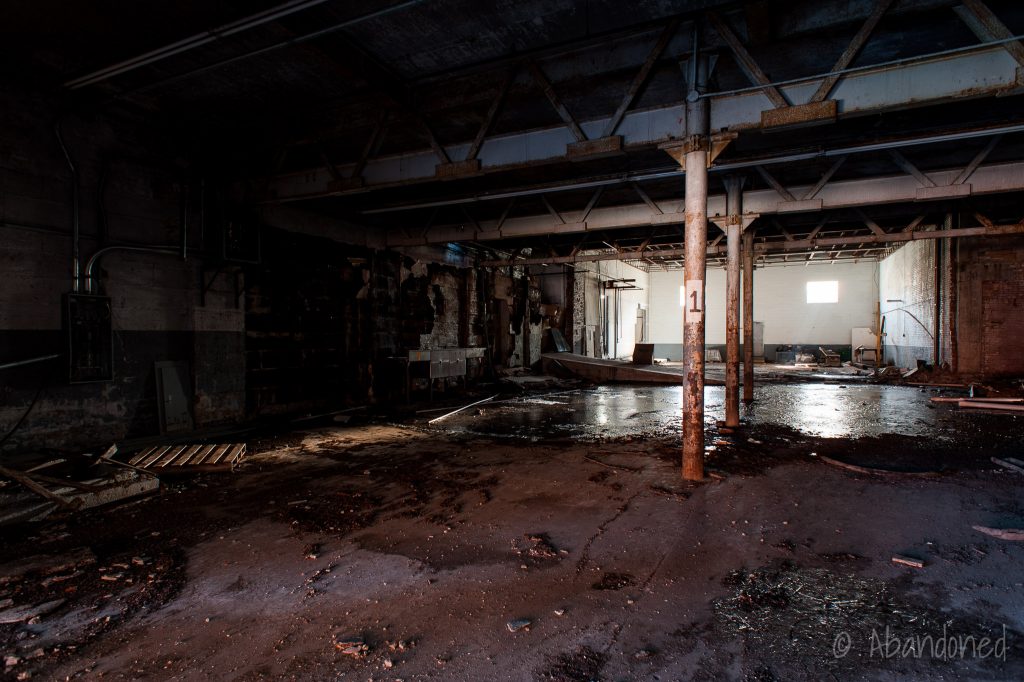 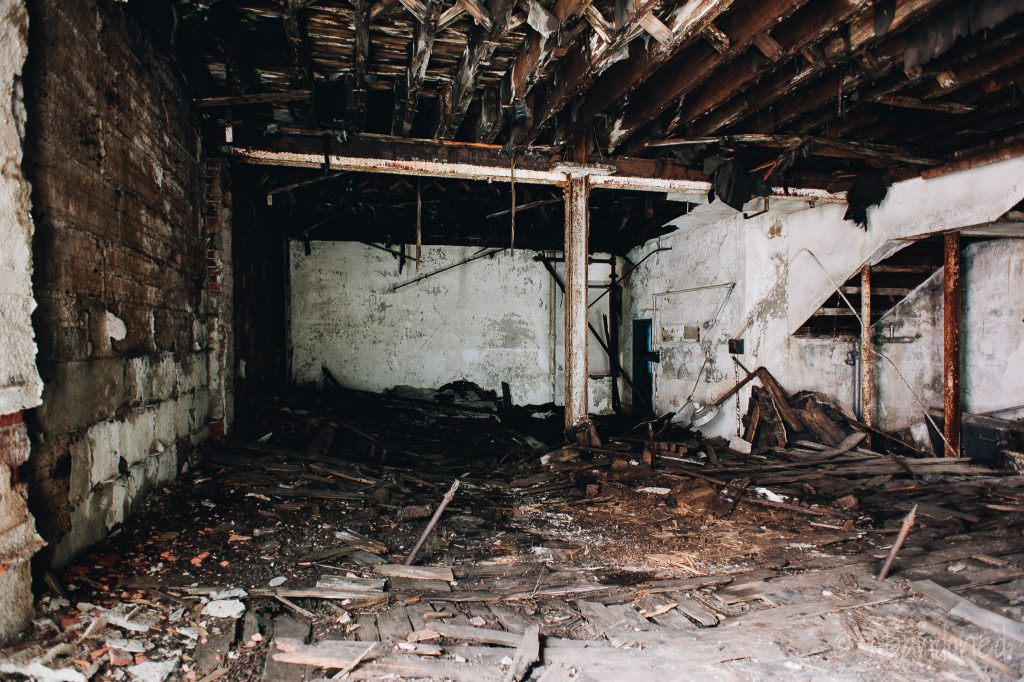 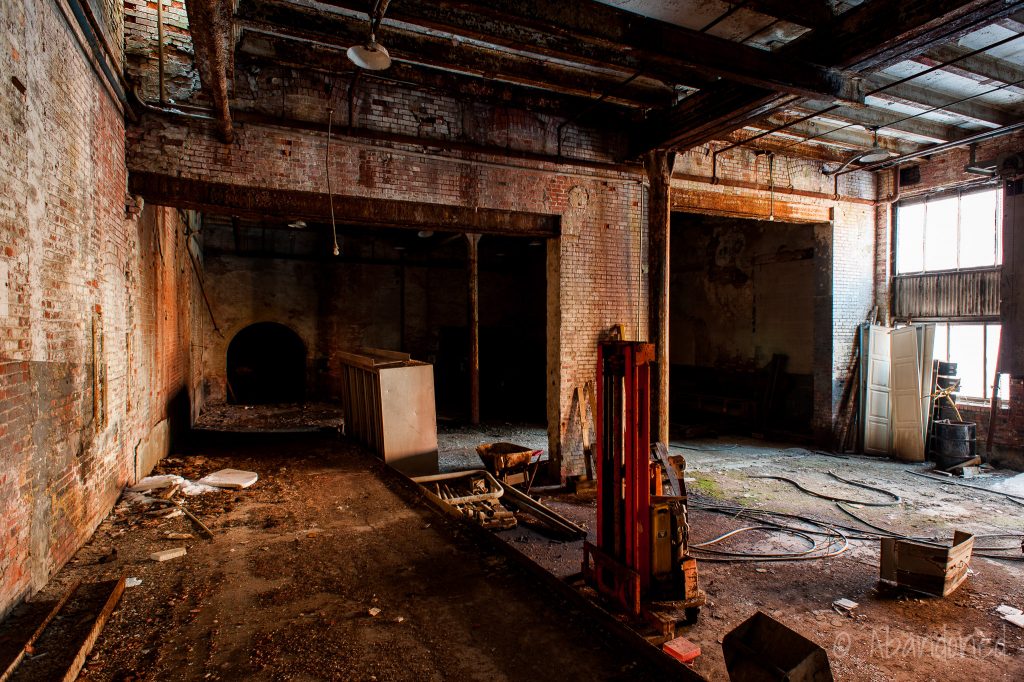 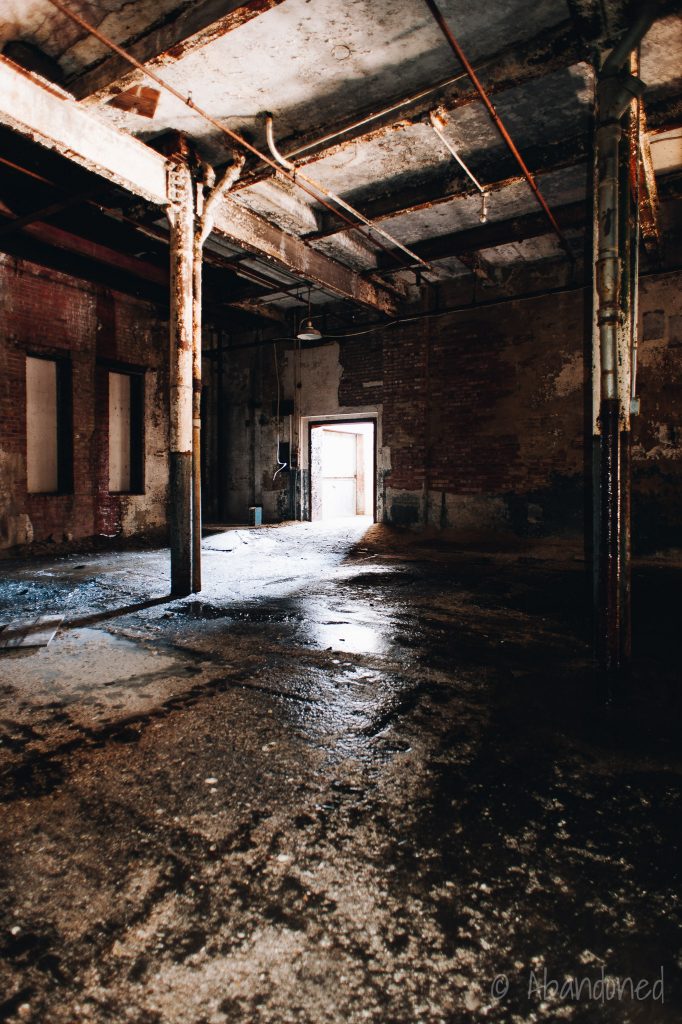 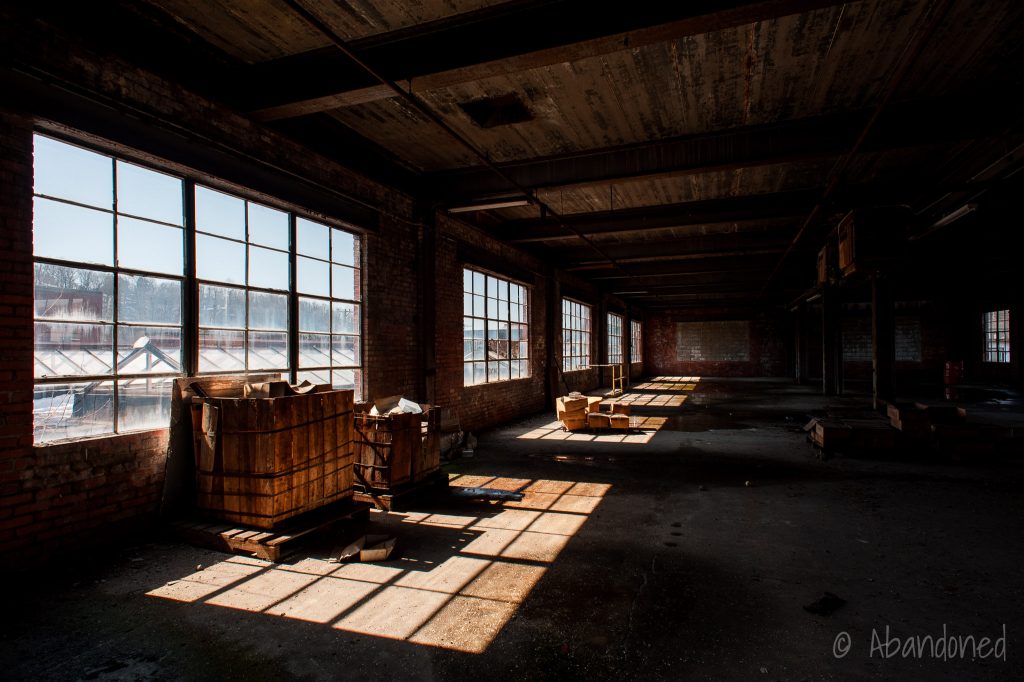 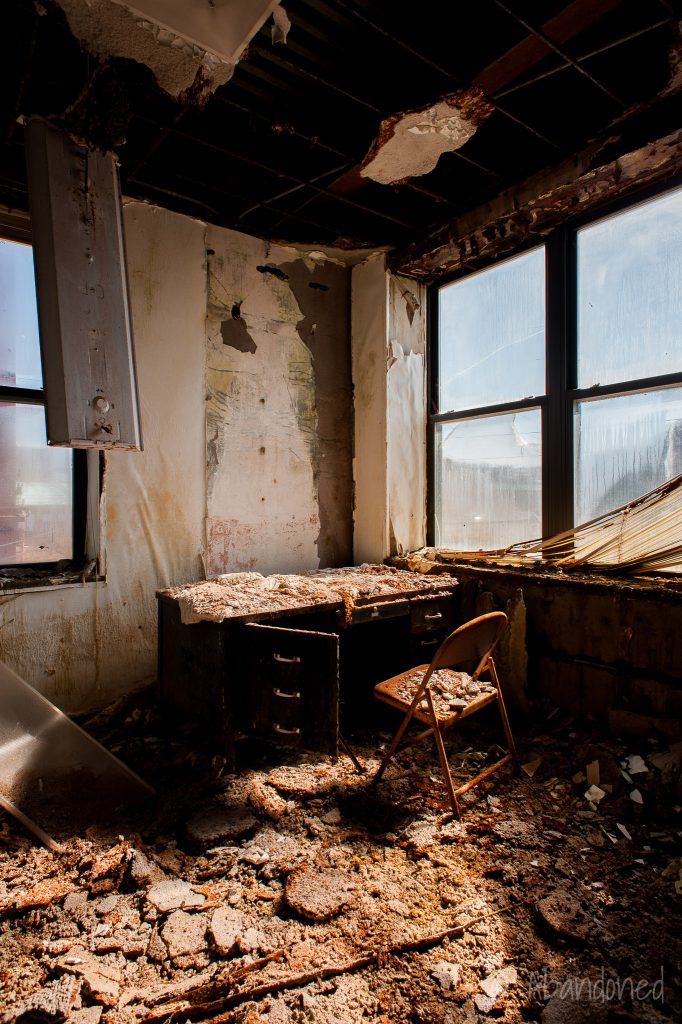 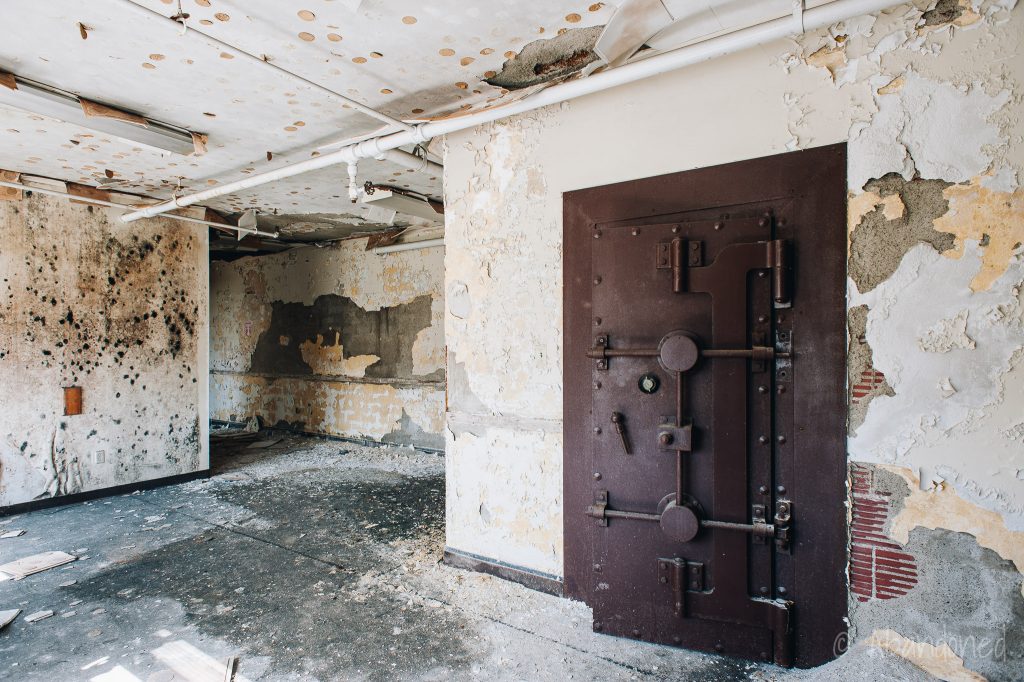 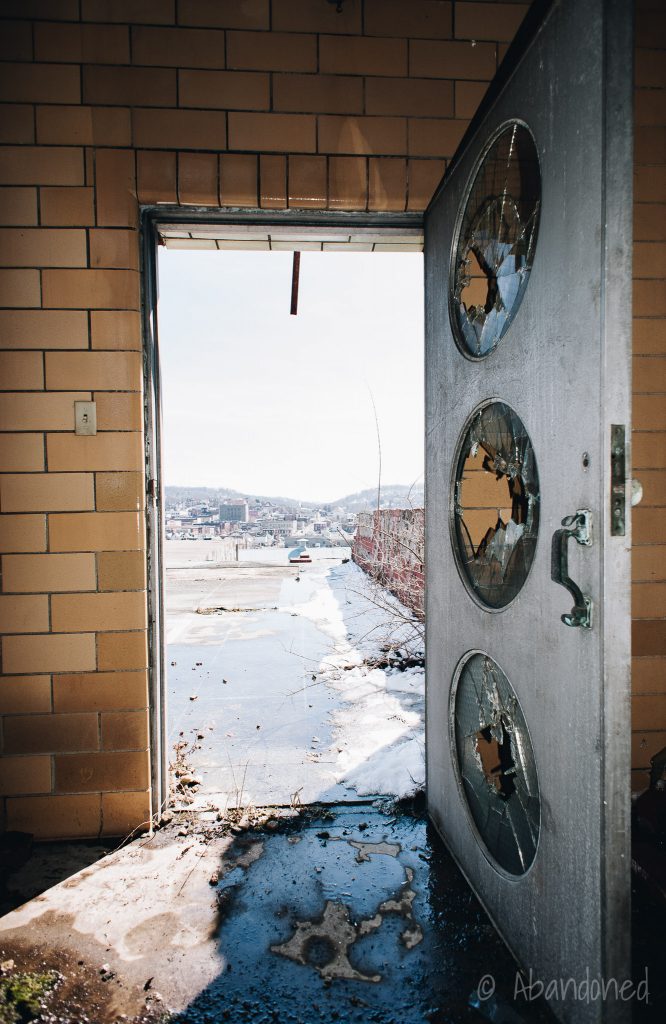 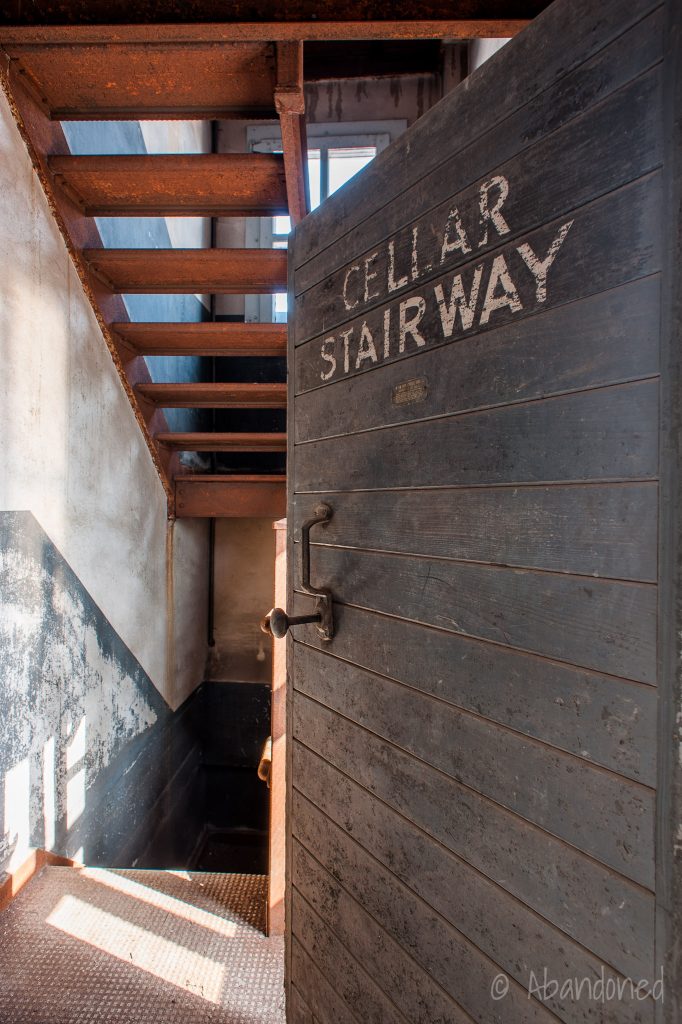 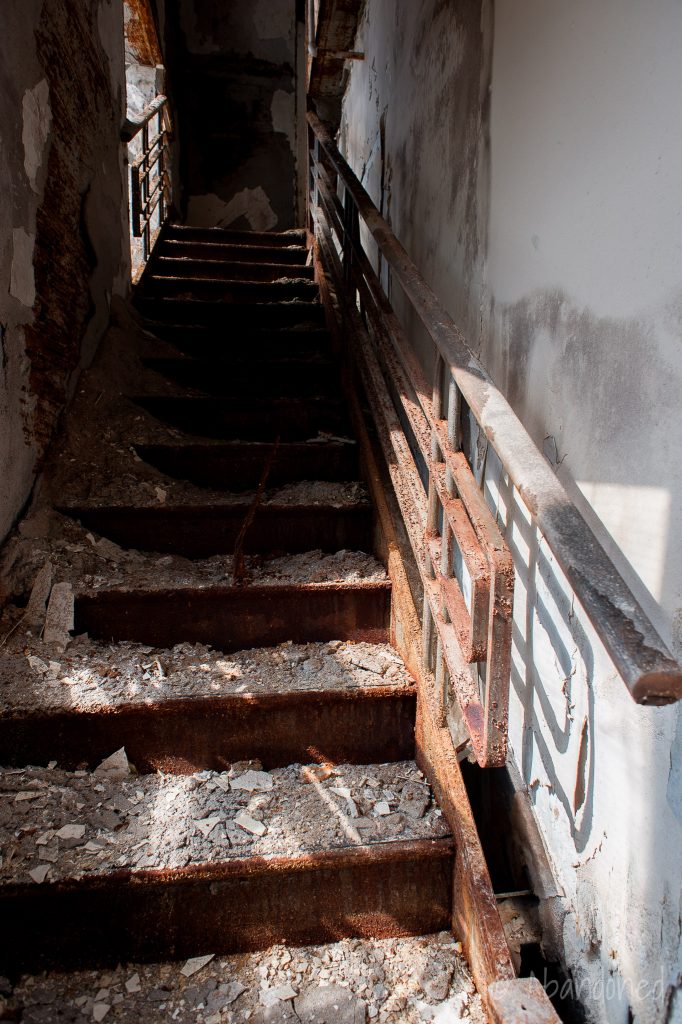 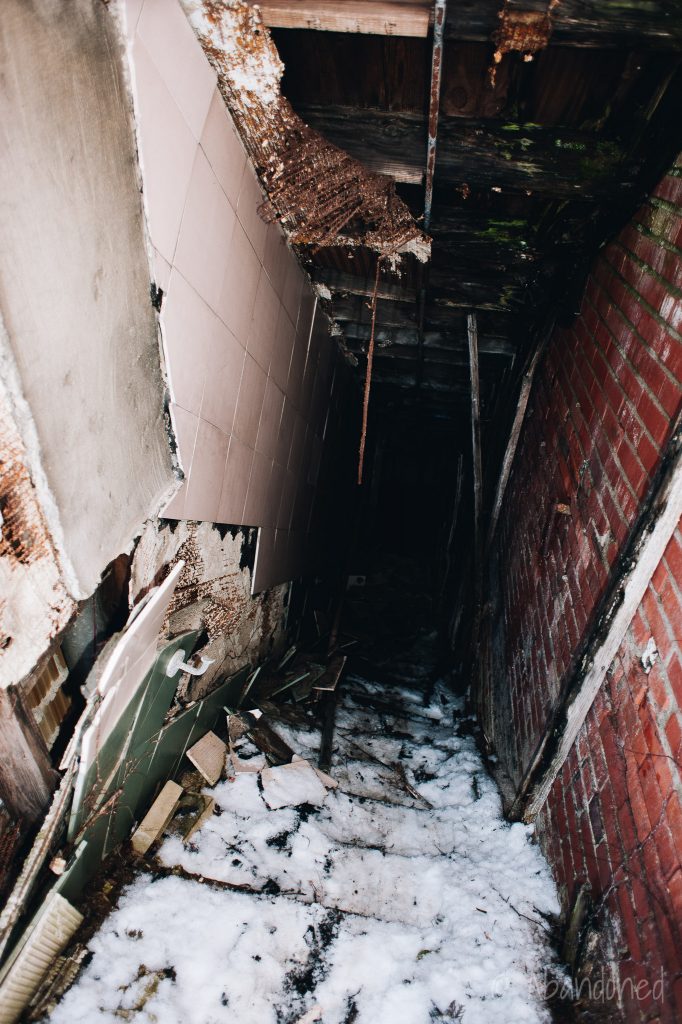 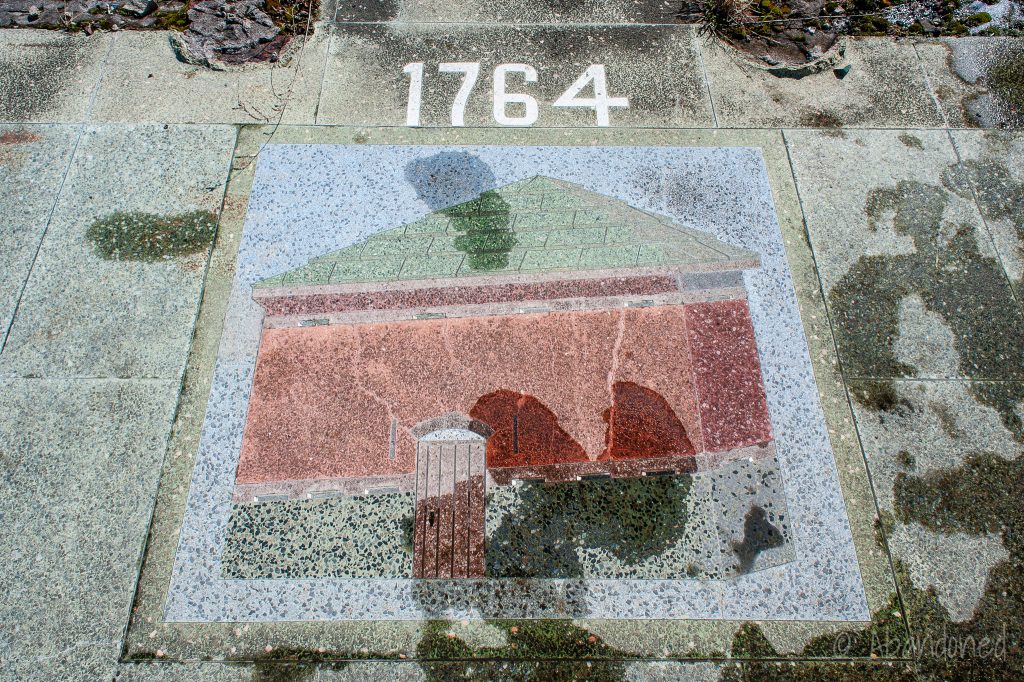 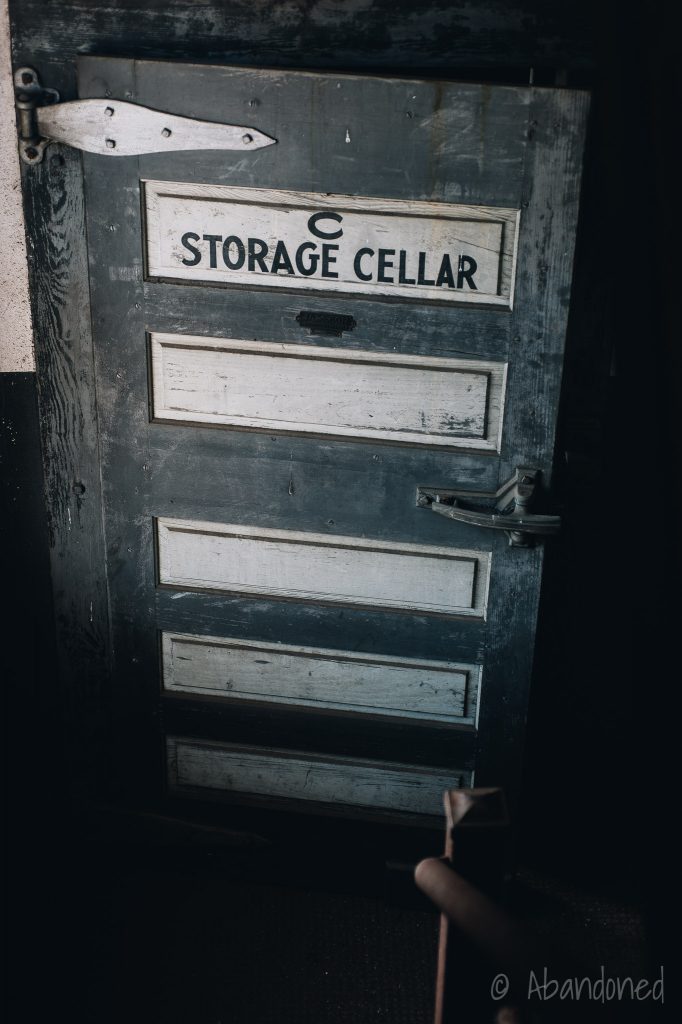 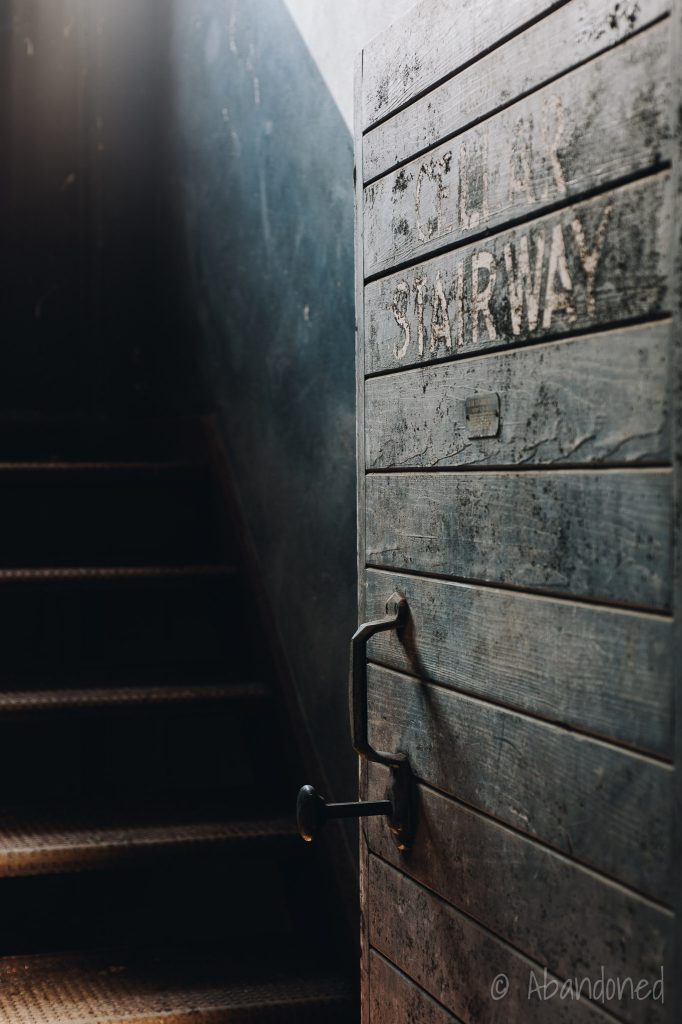 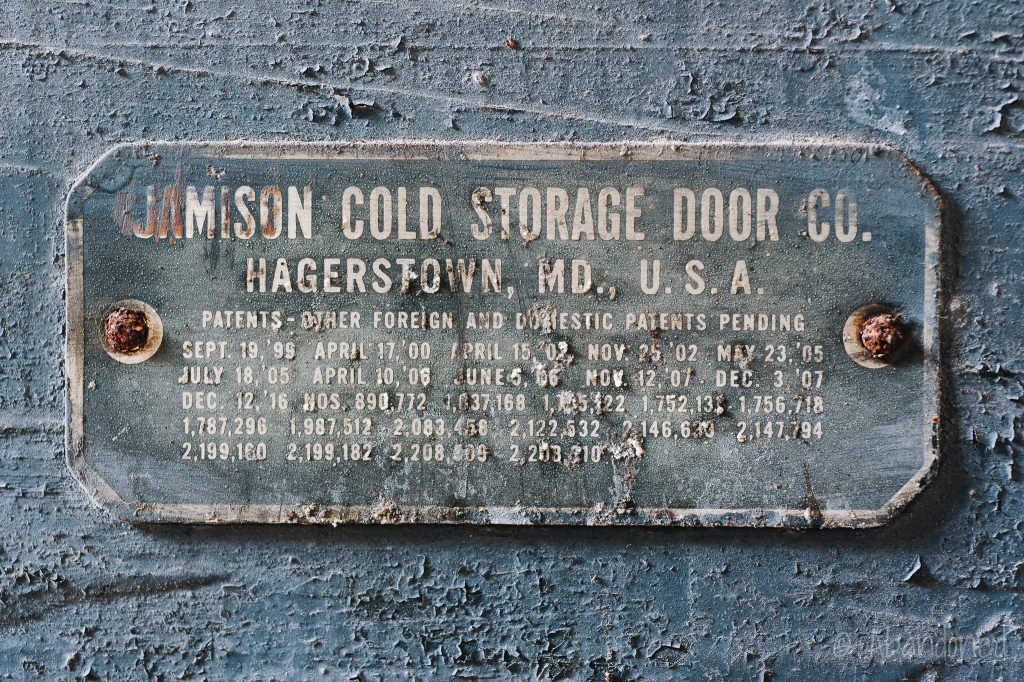 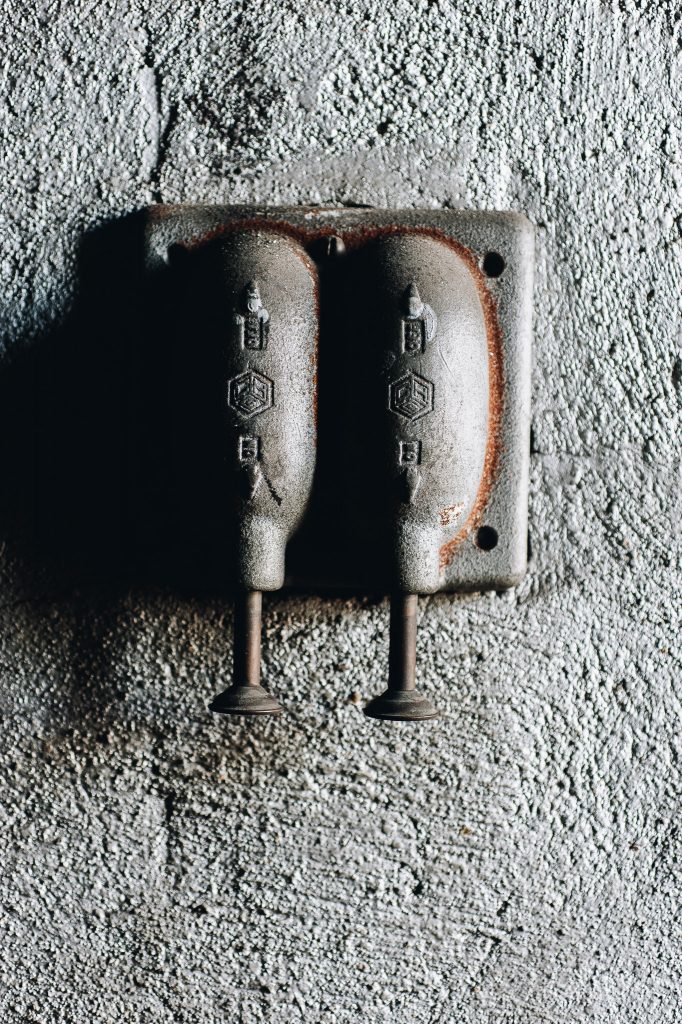 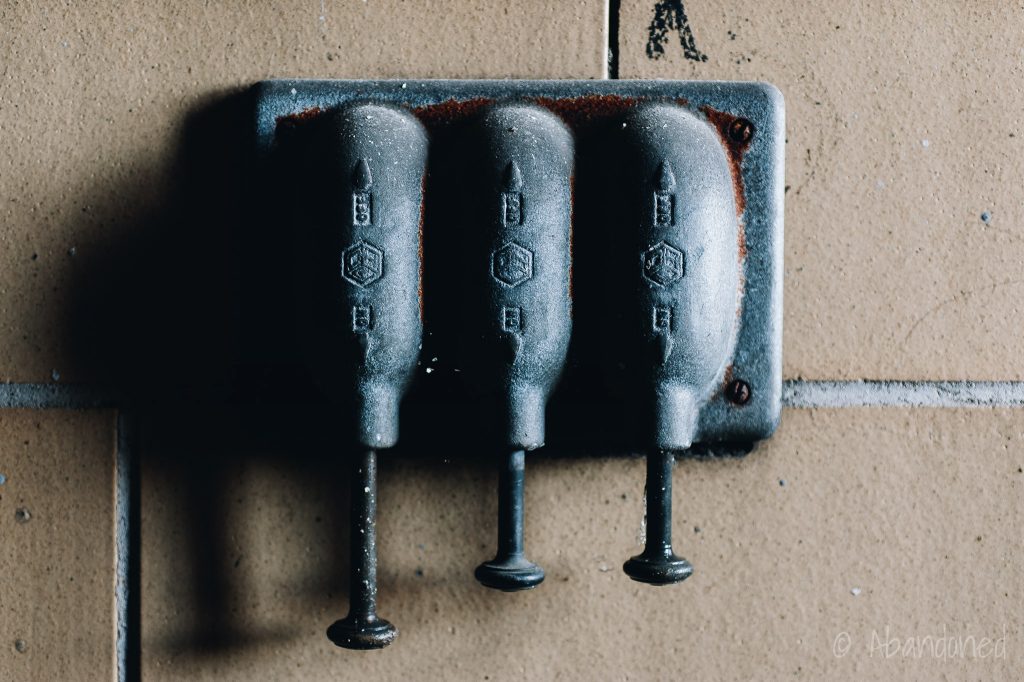 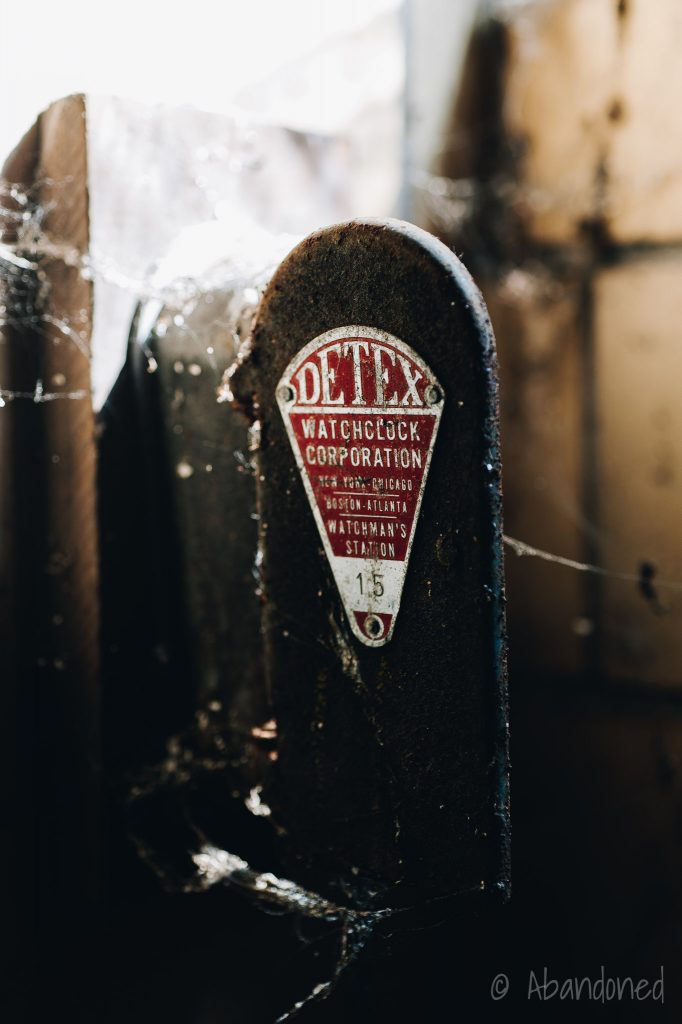