The West Virginia Exposition & State Fair in Wheeling, West Virginia closed in 1937. The exposition hall was reused as a skating rink and for storage in later years before burning to the ground on January 1, 2020.

Wheeling Island boomed with residential development in the mid-1800s when the Wheeling Suspension Bridge connected Wheeling’s central business district to ample flat land on an island in the Ohio River. 2 The 374-acre island became one of the most densely populated and wealthy islands in the nation. It featured numerous parks, including one on the southern tip of the island — Bridge Park. 3 In 1881, the West Virginia Exposition and State Fair elected to acquire 25 acres for its new facility at Bridge Park. Its location was advantageous as Wheeling was the state capital of West Virginia.

The grounds included a dirt racetrack,  stables, exposition hall, and various other buildings. A new exposition hall, built of reinforced concrete and elevated to protect itself from floods along the Ohio River, was completed in 1924. 3

The Exposition and State Fair operated on Wheeling Island until 1937. 3 Frequent flooding of the site made the grounds unattractive and unusable. The exposition hall was later reused as the Wheeling Island Roller Rink and for storage. 5 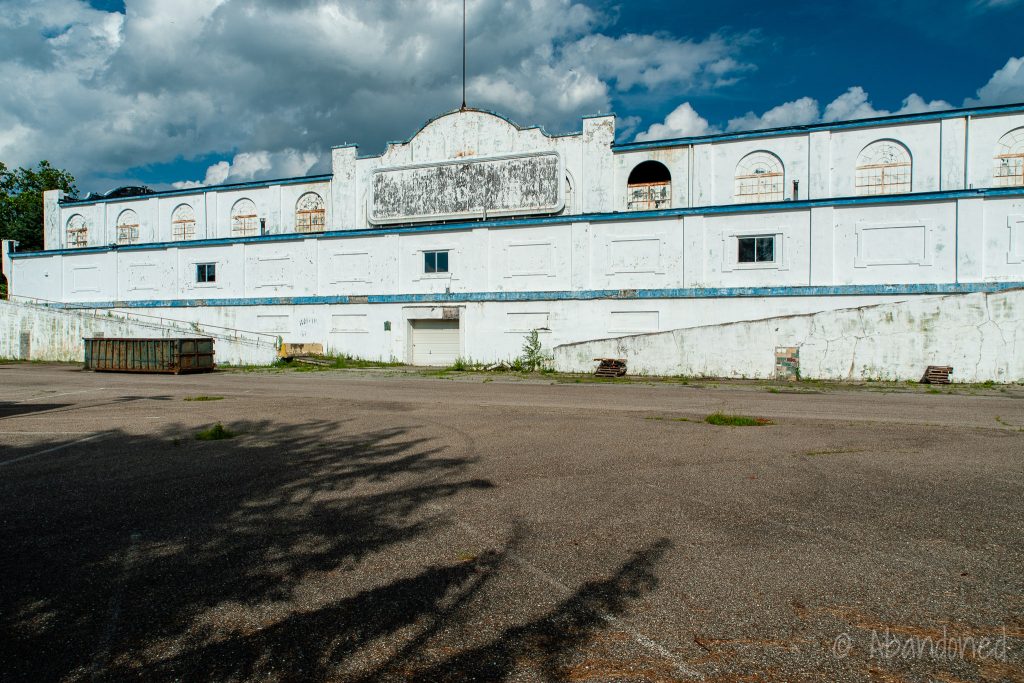 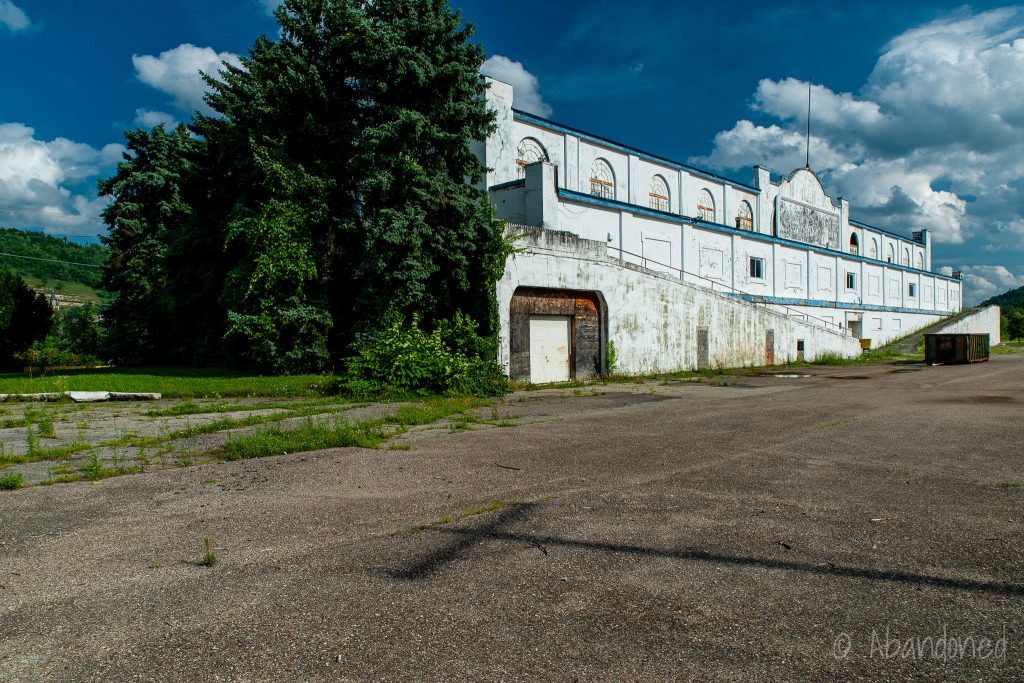 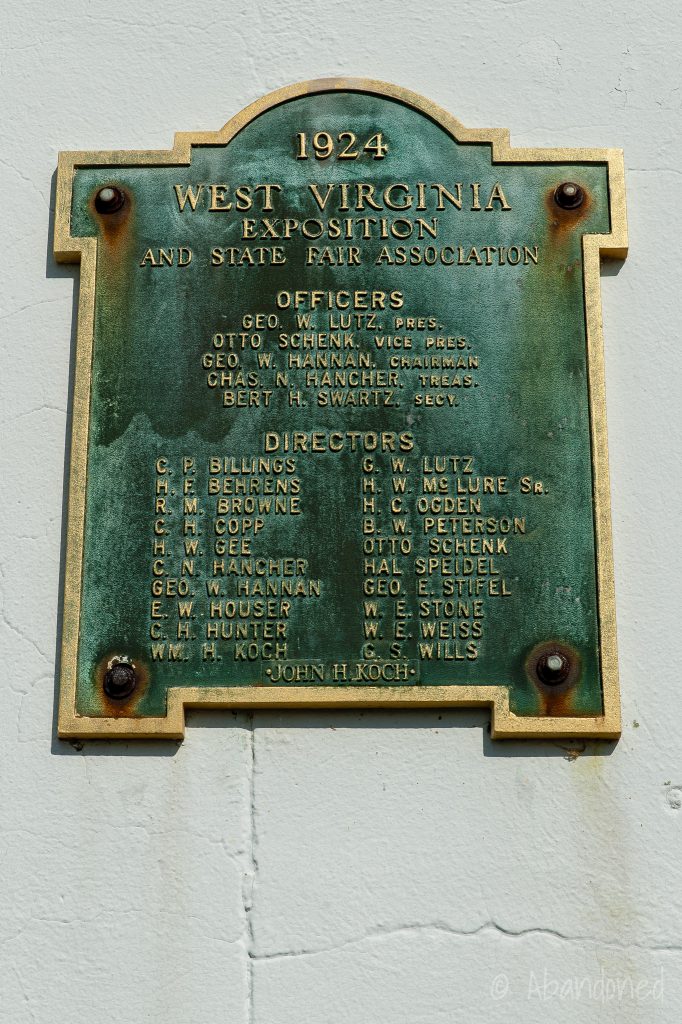 West Virginia has many miles of fantastic rail-to-trails, or railroads that have been abandoned and converted into recreational corridors. Most of the trails are not paved, and many contain impressive…
END_OF_DOCUMENT_TOKEN_TO_BE_REPLACED
Category In FocusPosted on December 29, 2016February 20, 2020

If you have watched the Shawshank Redemption, Air Force One, Tango & Cash or Harry and Walter Go To New York, then you have at at least previewed parts of the now-closed Ohio State Reformatory…
END_OF_DOCUMENT_TOKEN_TO_BE_REPLACED