The West Virginia Institute of Technology’s original campus in Montgomery, West Virginia closed in 2016-17. Portions of the campus are used by a local community and technical college while others are abandoned.

WVIT added a community college in 1966 and began granting master’s degrees in engineering in 1978. WVIT became a regional campus of WVU in 1996, forming West Virginia University Institute of Technology (WVU Tech). 1 It became an integrated division of WVU in July 2007. 2

WVU Tech had long been beset with declining enrollment by the dawn of the 20th century, owing partly to its remote location and antiquated facilities. In 2011, the state passed the WVU Tech Revitalization Project law in response to shrinking enrollment and financial complications. An assessment of the school over the course of the year identified a number of specific actions that needed to be undertaken, which ultimately concluded that the campus needed to be moved to a more central location such as Beckley.

In January 2015, WVU purchased the former Mountain State University campus in Beckley, 3 and formally recommended that WVU Tech move from Montgomery to Beckley in August. The University’s Board of Governors unanimously approved the recommendation in September. For the 2016-17 academic years, freshman courses were taught at the Beckley campus while all other courses remained in Montgomery. Summer 2017 classes were mostly held online, with all academic programs, administrative offices, and athletic teams moving to Beckley by the fall. 4 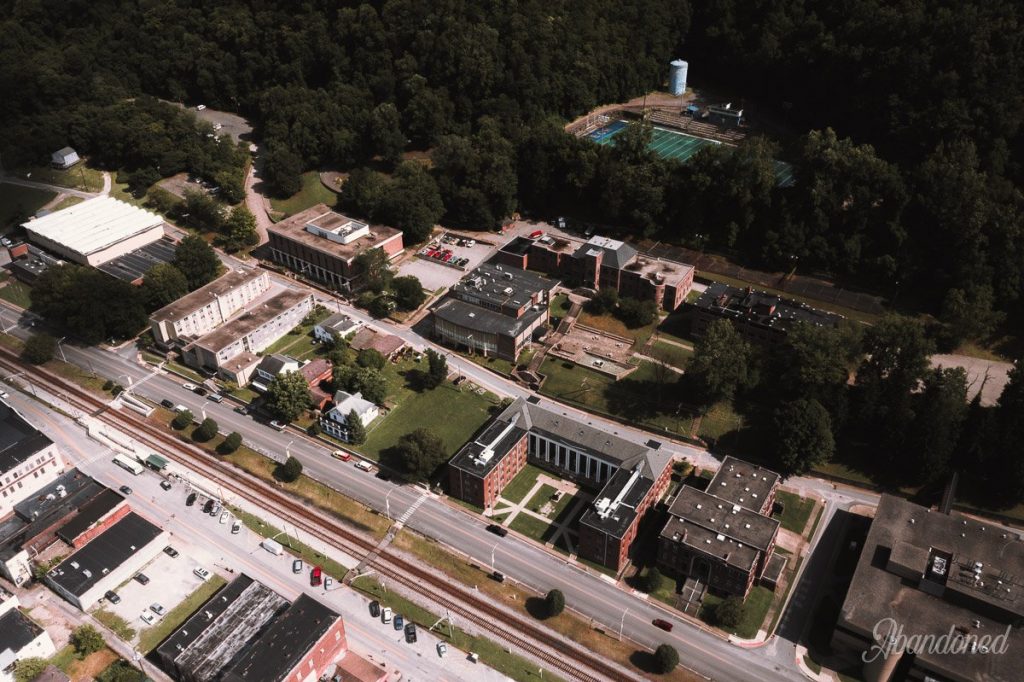 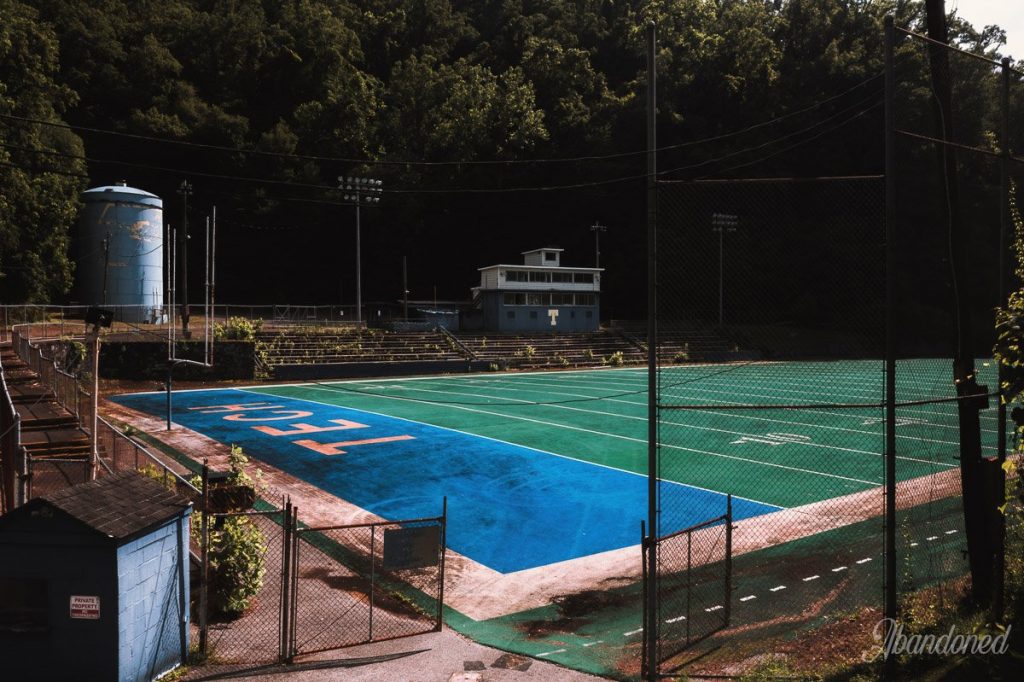 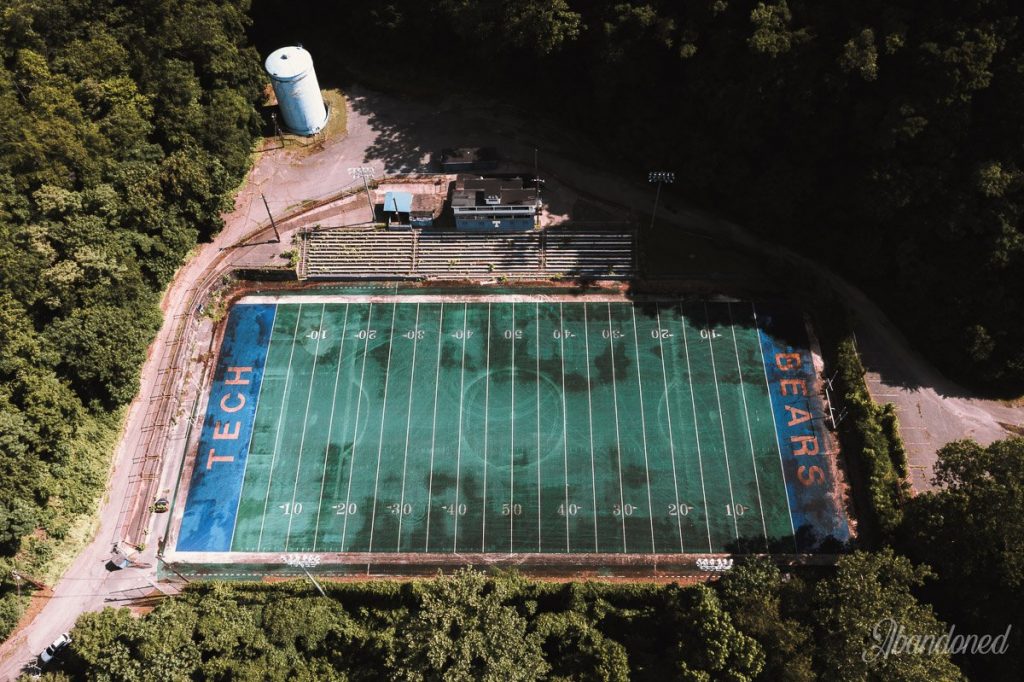 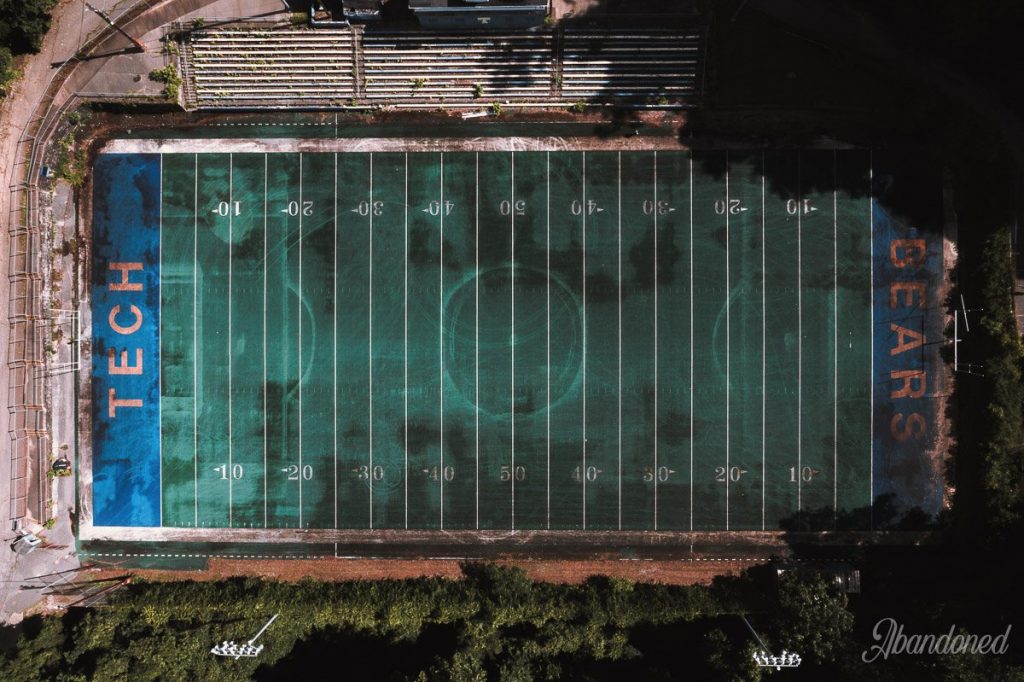 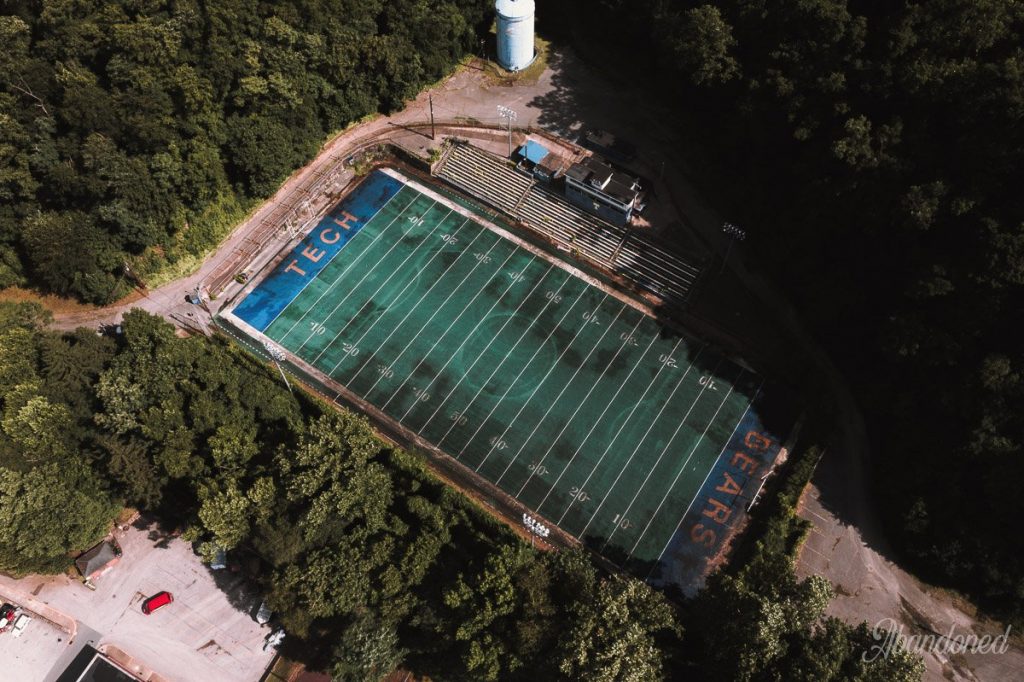 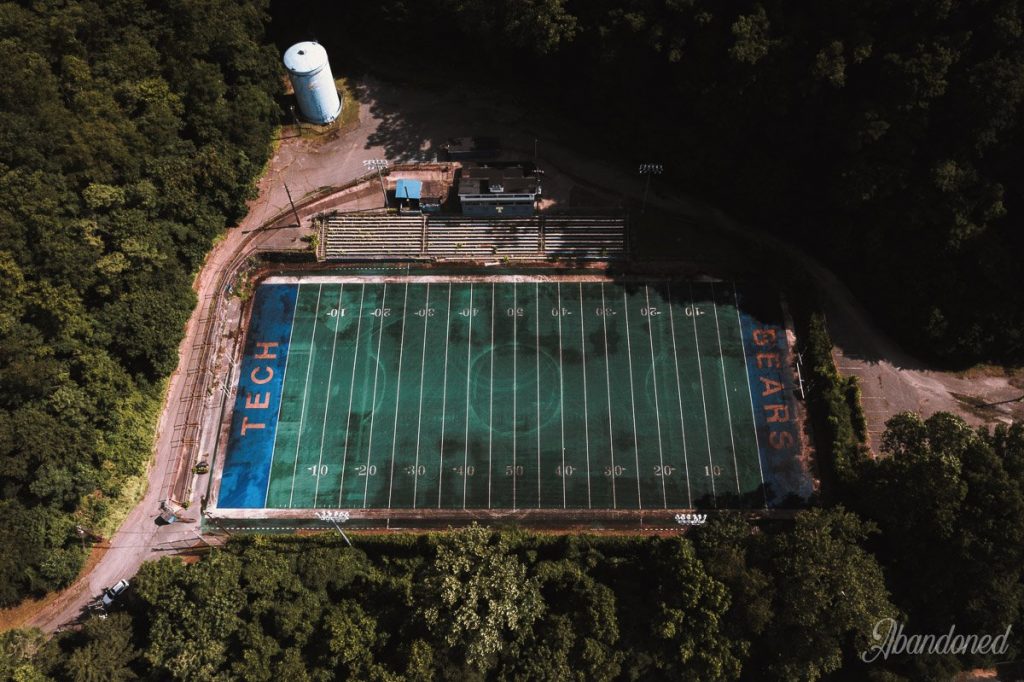 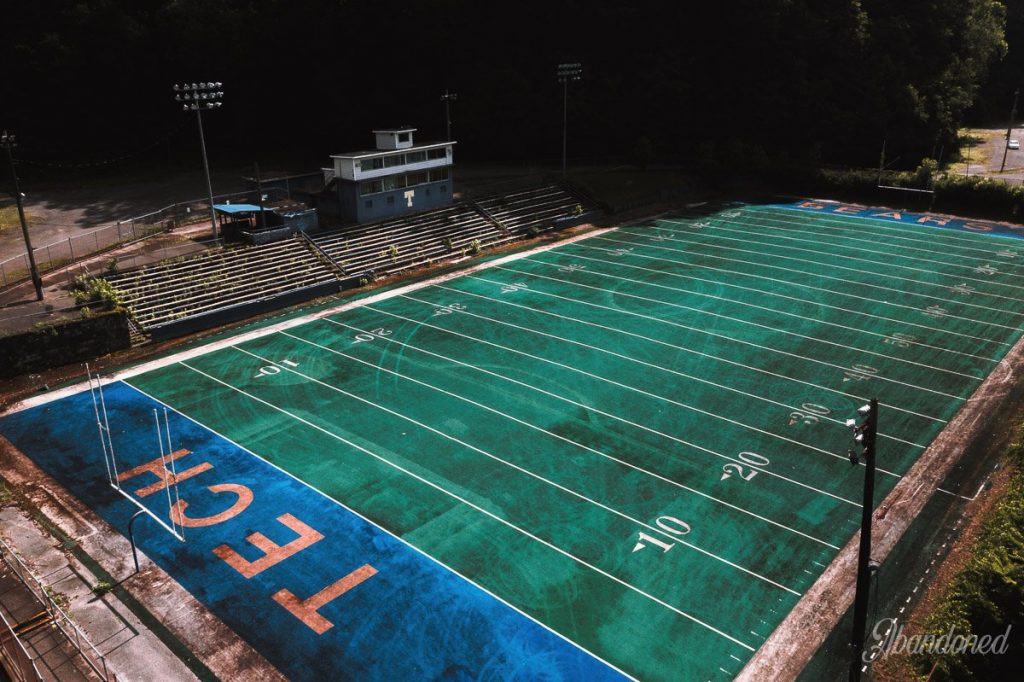