The Williamstown Colliery Tunnel is an abandoned circa 1874 railroad tunnel under Big Lick Mountain in Pennsylvania. The tunnel connected the Summit Branch Railroad to 19 underground coal veins and the vast Bear Valley coal fields.

Anthracite coal was discovered on Short Mountain along the Wiconisco Creek valley by Jacob Burd Sr. and Peter Kimes in 1825. 15 23 Both had gone out for a Sunday morning walk and reached the top of the mountain. One, having a stick in his hand, dug into the earth, revealing black dirt and potentially coal. After some digging, a road was hastily built, and in 1831, the Wiconisco Coal Company was organized. 15 23 Mining began with the sinking of a slope at Bear Gap along Bear Creek in 1832 with production starting in 1836.

The Lykens Valley Railroad & Coal Company (LV) was chartered on April 7, 1830, and the 15-mile railroad was finished from the Susquehanna River in Millersburg to Lykens in 1834. 11 15 23 Ten or more small cars were coupled together on the flat-strap iron rail and pulled by horses to Elizabethtown and Lykens, where the horses were unhooked and the cars filled with coal. After the train was ready to depart, the cars descended by gravity to Millersburg.

At Millersburg, the coal cars were loaded onto flatboats and ferried across the Susquehanna River to be loaded into the Pennsylvania Canal at Mt. Patrick. 23 It was just the fourth railroad in the nation to transport anthracite coal. 6 23

In 1845, the Wiconisco Canal was finished between Millersburg and Clarks Ferry, allowing the coal to be sent along the east bank of the Susquehanna to join with the Pennsylvania Canal. 23

The LV began a modernization process for its worn-out line, when the flat strap iron rail, laid on wooden stringers, was replaced with iron T-rail. 23 The project began in 1845 and was finished in 1848. In 1845, the LV introduced the first steam engine in the area, replacing the team of horses. 15 23

In 1856, the Susquehanna Divison of the Northern Central Railway (NC) completed a line from Dauphin to Millersburg, which meant that coal could be shipped by rail instead of the Wiconisco Canal. 6 23 The canal remained in operation until May 1899 23 when a flood destroyed much of the infrastructure.

The Lykens Valley Coal Company constructed a colliery and mine at Bear Gap, and a tunnel extending eastward into Big Lick Mountain, in 1836. 4 It was the first commercial coal mine in Lykens Valley. Another tube was dug westward into Short Mountain on the other side of Bear Gap in 1853.

Further east, the Bear Valley Coal Company subsidiary 8 of the SBR began construction of an exploratory tunnel into Big Lick Mountain in the search for coal in the Bear Valley Coal Lands. 5 7 Based upon that and a smaller bore that reached for more than a half-mile into the mountain, the SBR proposed in April 1857 the building of a 3,960-foot-long dual-track tunnel with a width of 15-feet at the base, a width of 12-feet at the roof, and a height of eight feet. 1 5 15 It which would connect the SBR to Bear Valley, 5 intersect 19 coal veins which workers would access via specific passenger vehicles. 21

Bear Valley Coal began construction of a colliery 315-feet to the east of the south tunnel entrance in 1864. 8 After the SBR started construction of a rail line from the LV to the new colliery, Bear Valley Coal established Buehlerville in June 1865. 10 It was initially named for Henry Buehler, who owned most of the lands in the area, but was changed to Williamstown after Daniel Williams, its founder. 15

Bear Valley Coal made its first shipment via the SBR on March 28, 1866, consisting of six tons of stove coal and six tons of nut coal, from the Williamstown Colliery. 2 By the end of the year, the company reported a profit of $26,000 1 with 67,643 tons of anthracite coal shipped. 2 That figure topped 297,000 tons by 1869. 15 The Federal Mine Report of 1873 reported that the colliery had made “the largest shipment of record from any one colliery in this country and in Europe for one year.” 2

The mines under the Williamstown Colliery became some of the deepest in the state, with coal being brought up from 700 feet below the surface. 3

By 1876, the town of Williamstown boasted 2,500 residents and had seven or more dry goods and grocery stores, nine lodges, seven school rooms, five churches, and “too many hotels,” according to a July 1876 edition of the Miners’ Journal. 2

In 1880, the Susquehanna Coal Company purchased the colliery from the SBR. 15 The SBR was sold to the NC in July. 6 23

By the 1930s, anthracite coal was slumping in demand because of competition from other fuels, such as coke, oil, and bituminous coal. 14 In 1937, Susquehanna Coal temporarily ceased underground mining at Williamstown as it became unprofitable 3 over high operating costs and dangerous mining conditions. 19 The company permanently ceased operations in July 1938.

In 1941, Susquehanna Coal sold its underground mine and colliery to the Williamstown Colliery Company. 12 The company idled mines on October 10 over financial troubles. It attempted to raise $150,000 to begin mining operations on the No. 10 slope 12 and reopened under a temporary plan that involved laying off 50 miners on October 16. 18

Williamstown Colliery decided to end all underground mining in January 1942. 13 20 It then began to salvage the equipment and rails out of the mine in February 17 before selling its holdings to the Franklin-Lykens Coal Company in August. 16 Franklin-Lykens Coal then began strip mining operations on 2,500 acres of land in the immediate area. 12

It was not until 1970 that the PRR, the NC’s successor, abandoned the Summit Branch from the Williamstown Colliery Tunnel to Lykens. 15 The tracks were removed a year later. A feed dealer and lumber yard provided traffic at Elizabeth until 1982 when the remainder of the railroad to Millersburg was taken up. 6 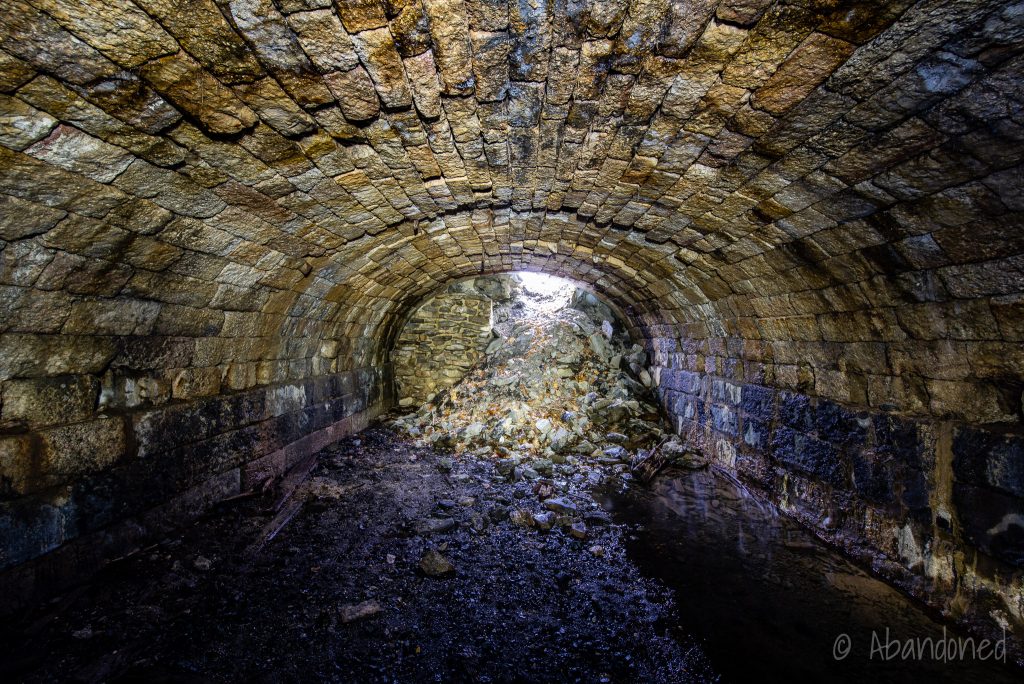 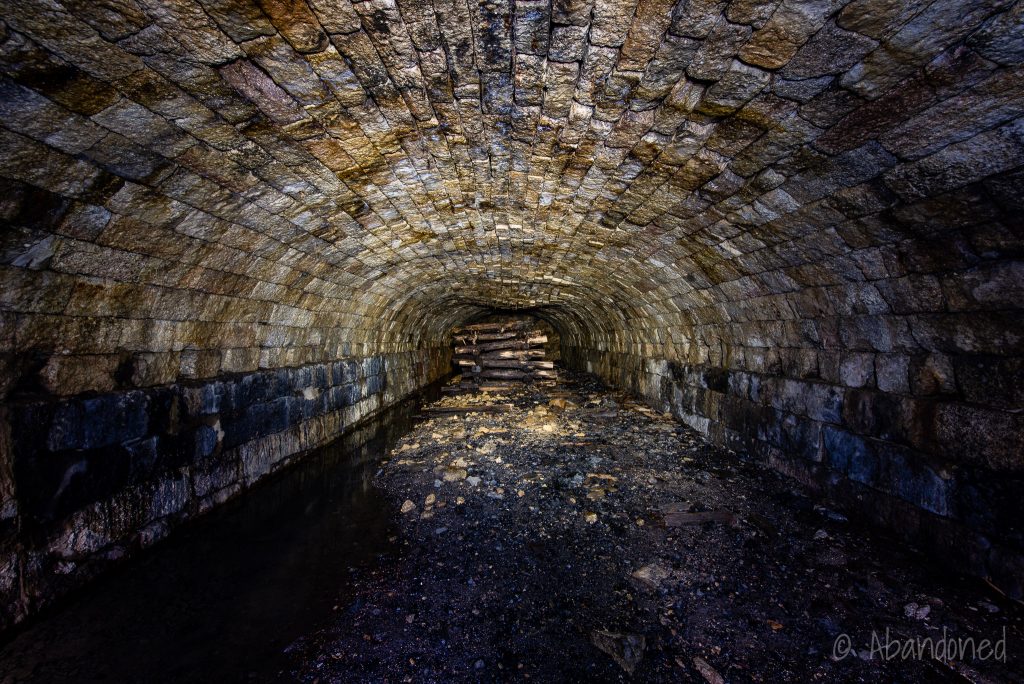 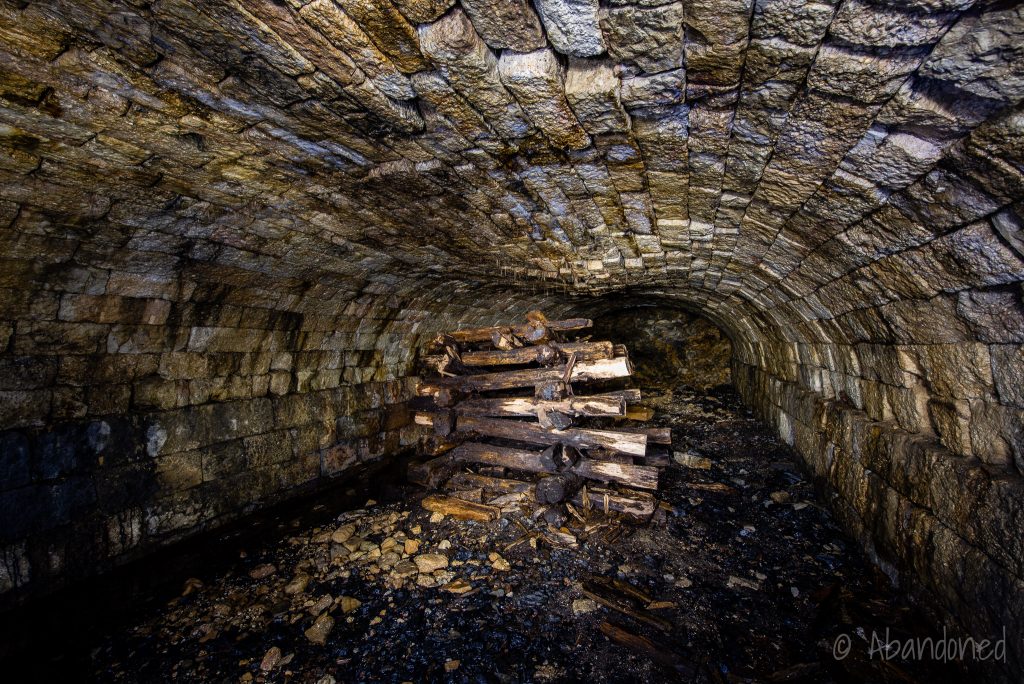 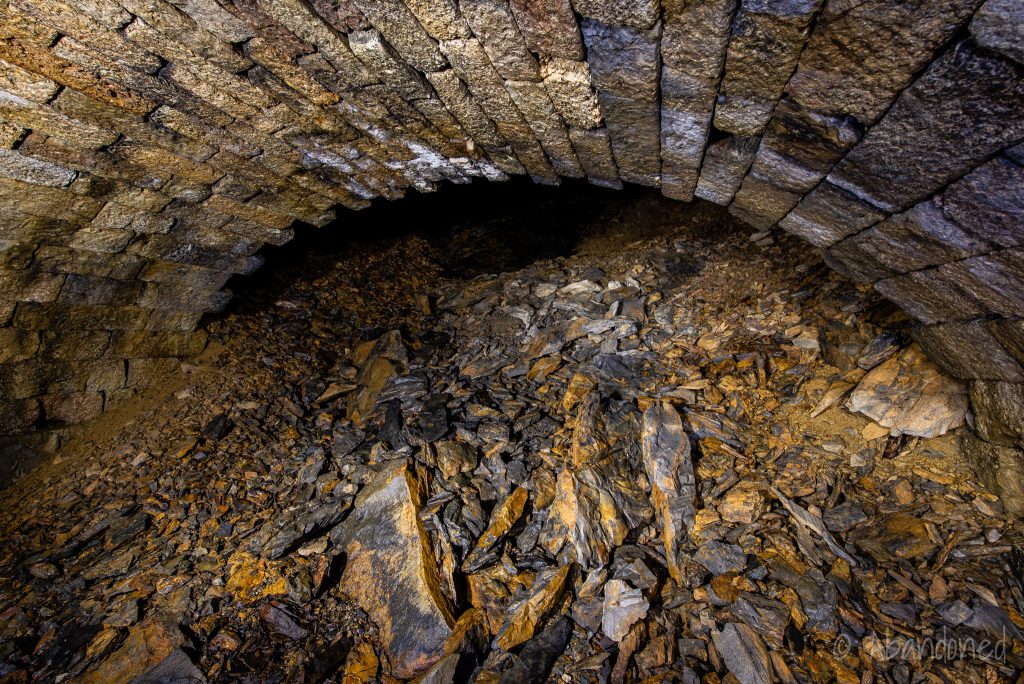 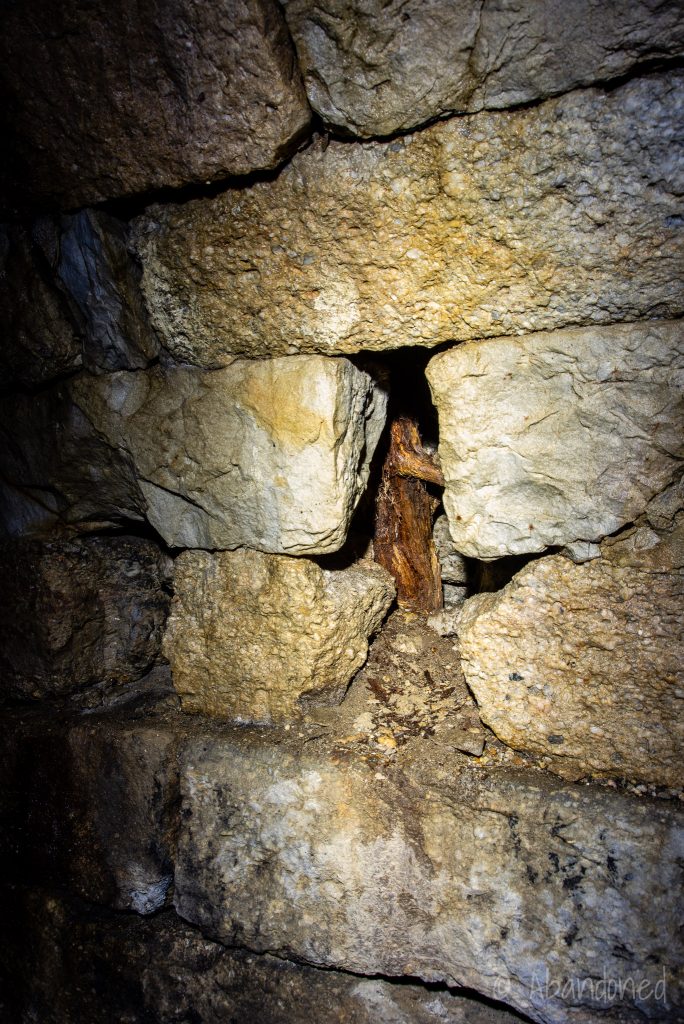