The Yeager Estate is a historic mansion in the Catskill Mountains of New York.

Inside were 32 rooms spread between two floors and a full attic and basement with four kitchens and six baths. 1 It featured ornate plaster in the living rooms, dining room, and ballrooms, a wrought iron and oak banister and frescoes in the front hall, four mantels in the dining room, living room, and ballroom. A sitting room on the second floor featured a fountain with a decorative frog.

In May 1969, the mansion was acquired by the Ahavath Israel Congregation. 6 It was then resold to Vincent Oliver in December 1970 for use as the Respite Villa, a semi-independent home for mentally deficient adults. 4 It offered short and long-term residency, vocational training, self-help skills, structured leisure time activities, and care. It was considered a pioneer residence program for the mentally ill at the time, covering New York, Pennsylvania, Massachusetts, Vermont, and New Jersey. 5

The Yeager Estate was listed as abandoned by 1978. 1

The village the mansion resides in was a commercial and social center for an agricultural community. 2 Hunters, anglers, and other outdoor enthusiasts, contempt to camp or board in farmhouses or primitive inns, had begun to arrive in the region by the 1830s. 3 When the railroad arrived in town in 1873, the village tourist industry flourished and numerous summer residences for the New York City wealthy were constructed. 2

By the 1920s, Sullivan County was firmly established as a Jewish resort area and the town began to display upscale sophistication with the construction of numerous mansions and summer cottages. 3 The last vestiges of the agrarian origins of the town faded, with downtown prospering with new intense commercial buildings, theatres, and fueling stations.

The Jewish resorts became part of the “Borscht Belt,” an area once distinguished by scores of Jewish summer resort hotels, cabin colonies, and camps. 3 Tourism in Liberty peaked after World War II, when massive resort facilities, such as Grossinger’s and The Pines, were built in the countryside.

By the 1960s, tourism in Liberty had entered a decline and the town reverted to being a local commercial center. 3 Some obsolete hotels, such as the Liberty House, were destroyed in fires and not rebuilt. Others, like the Mansion House, were razed for municipal parking or commercial buildings.

Vacationers stopped visiting Liberty and the “Borscht Belt” by the 1970s. 3 Air travel was becoming increasingly convenient and cheap and the advent of interstate highways made long-distance automobile travel easier. 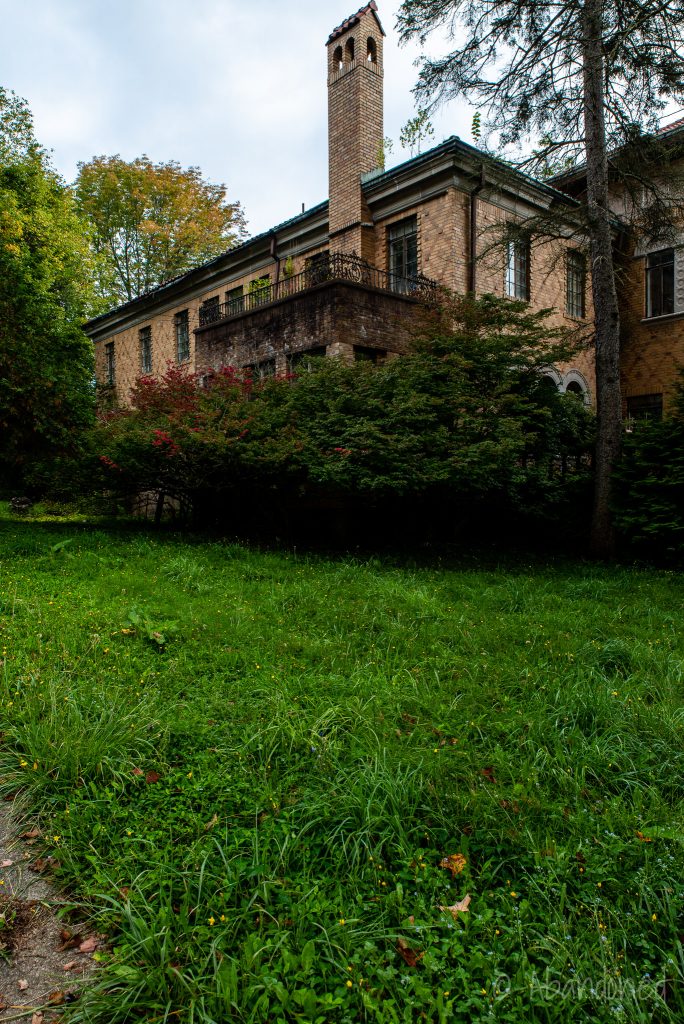 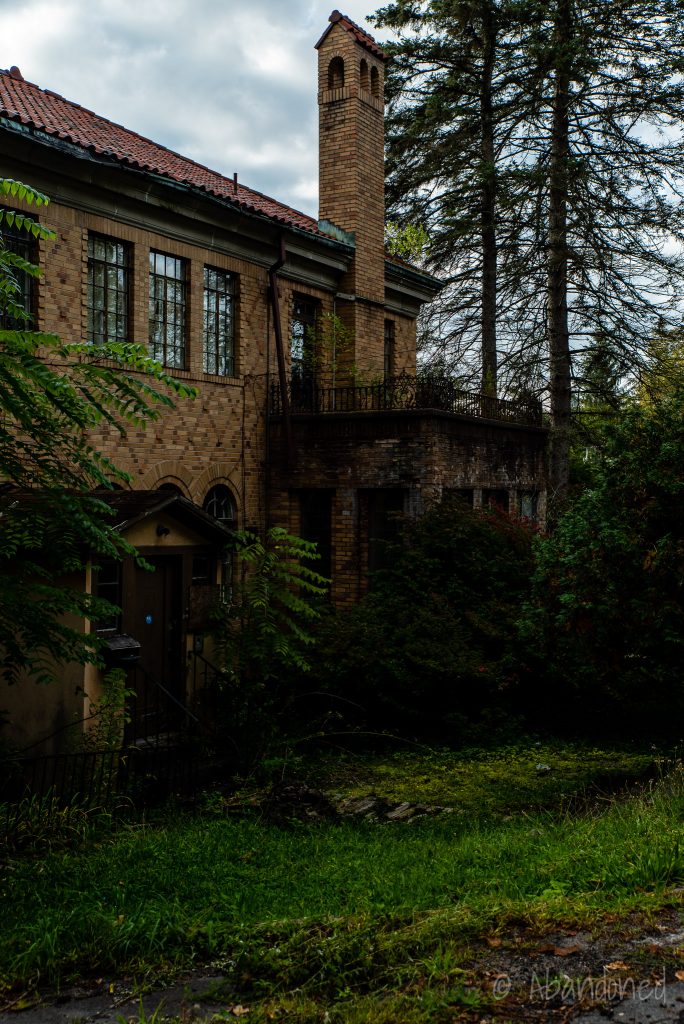 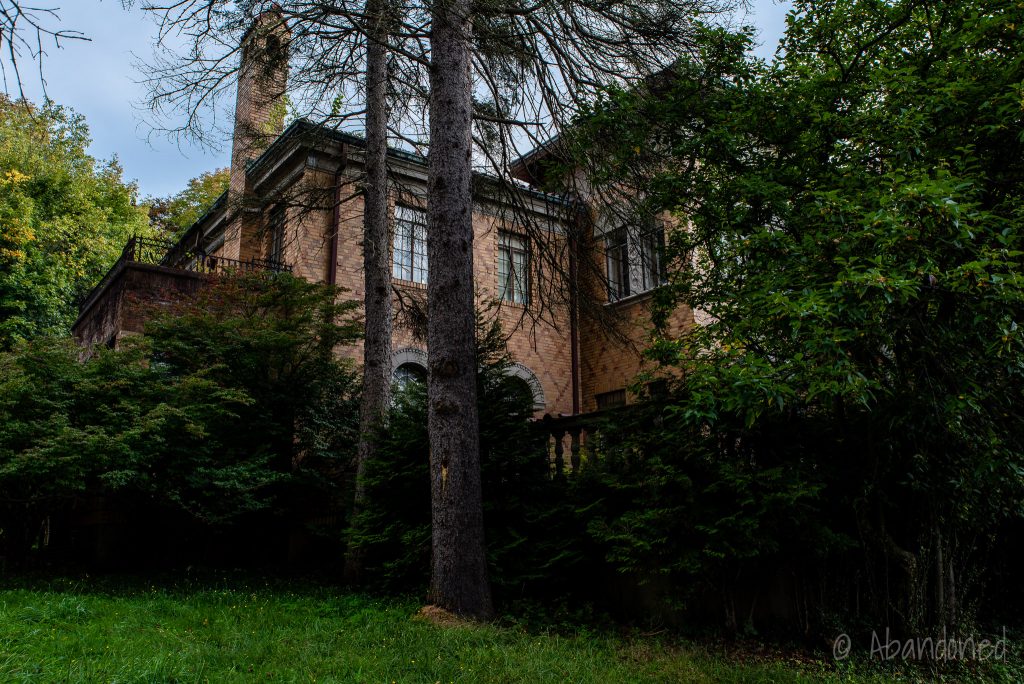 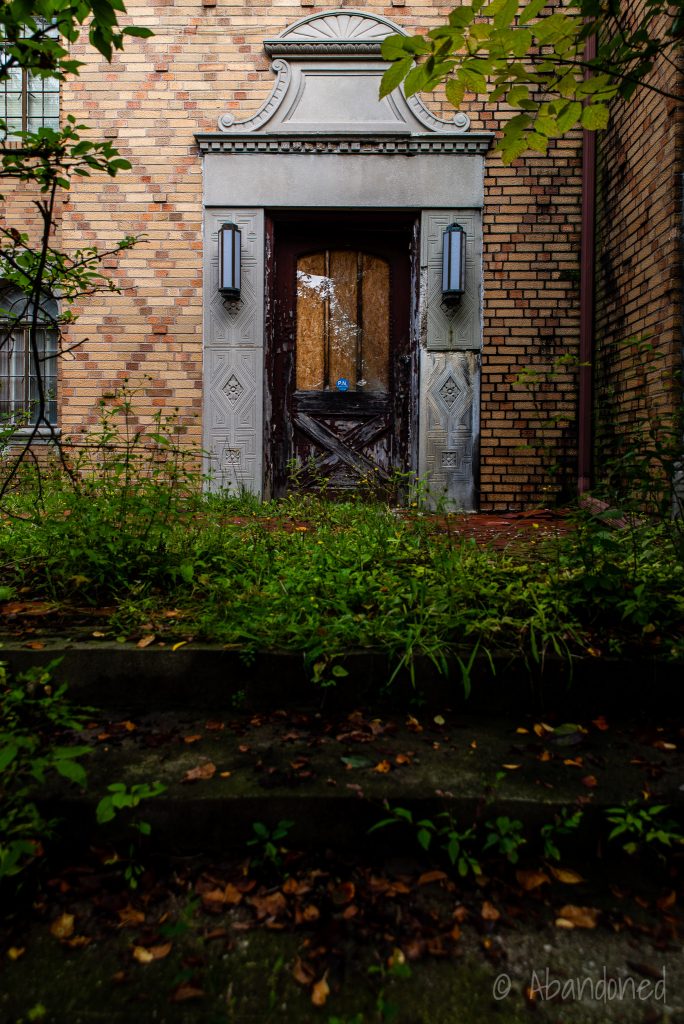 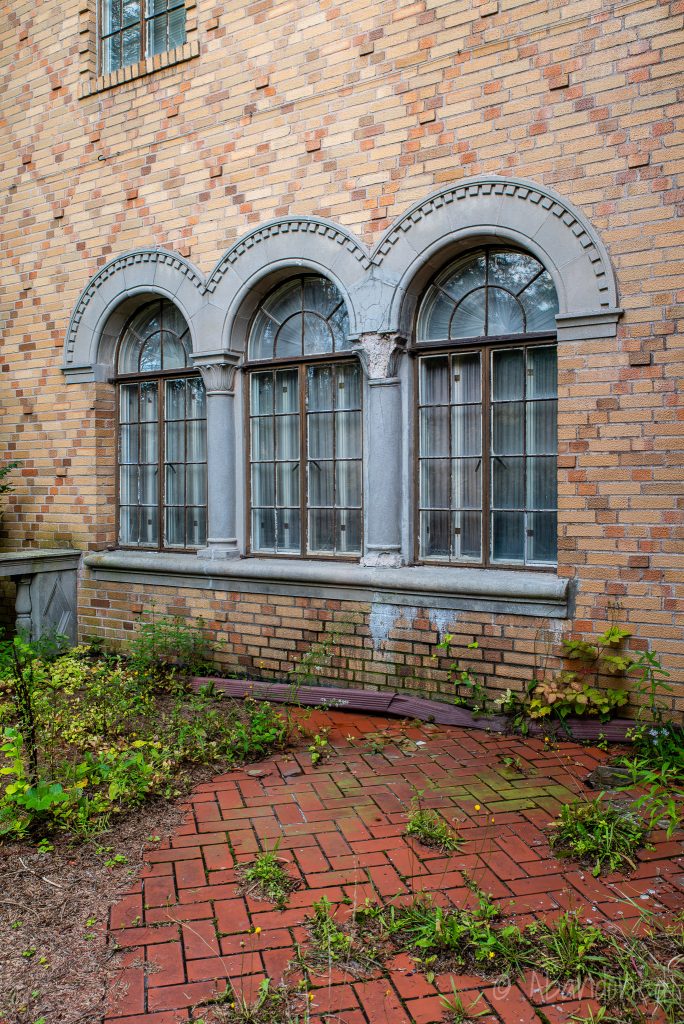 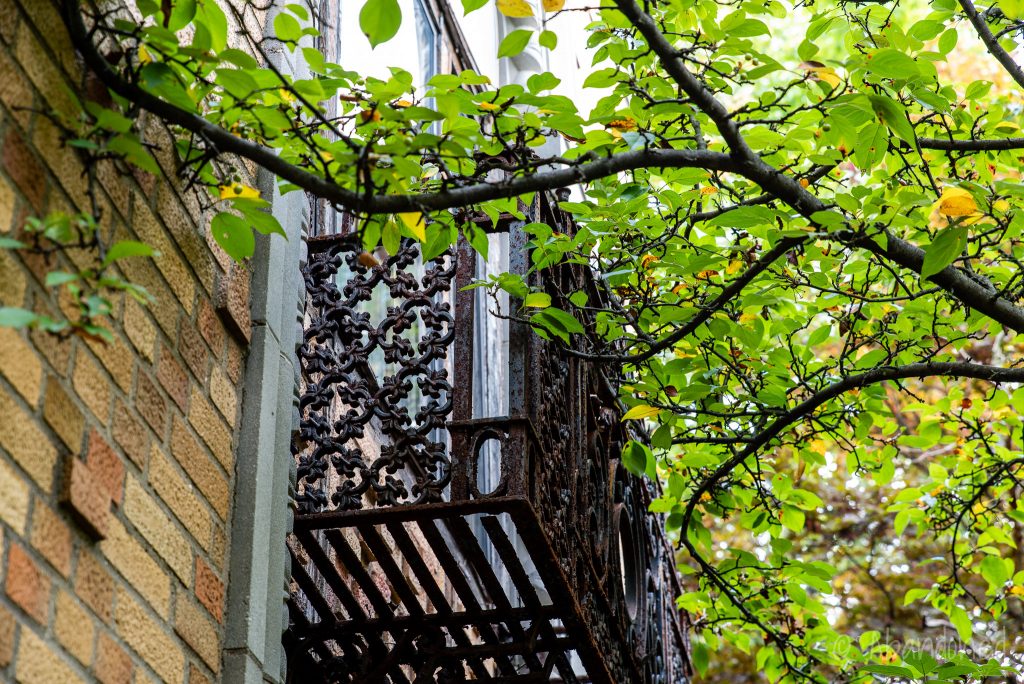 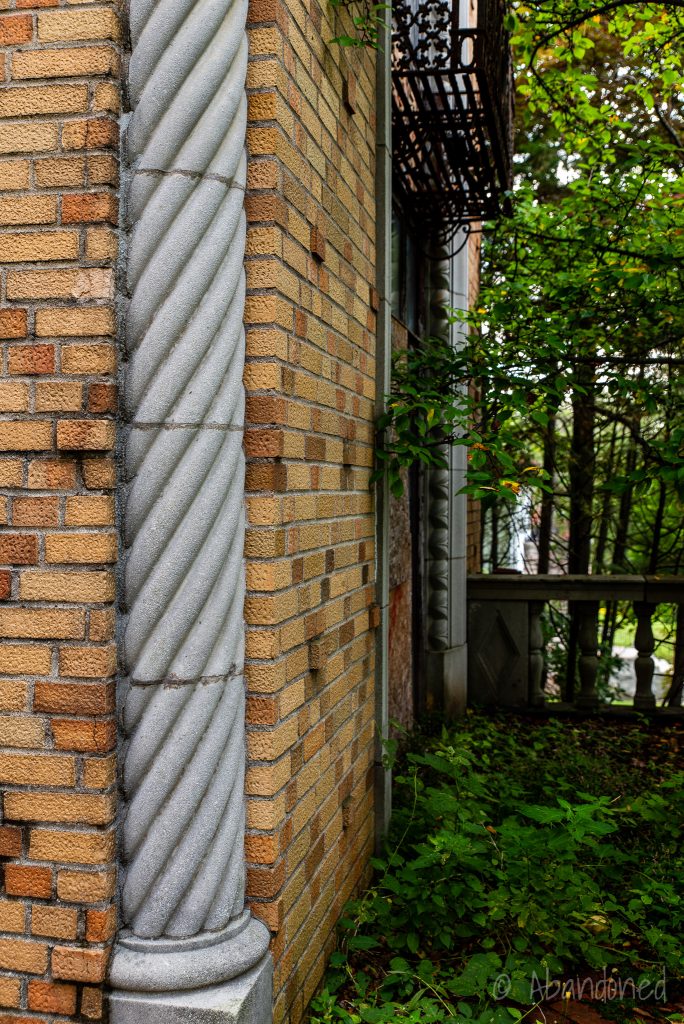 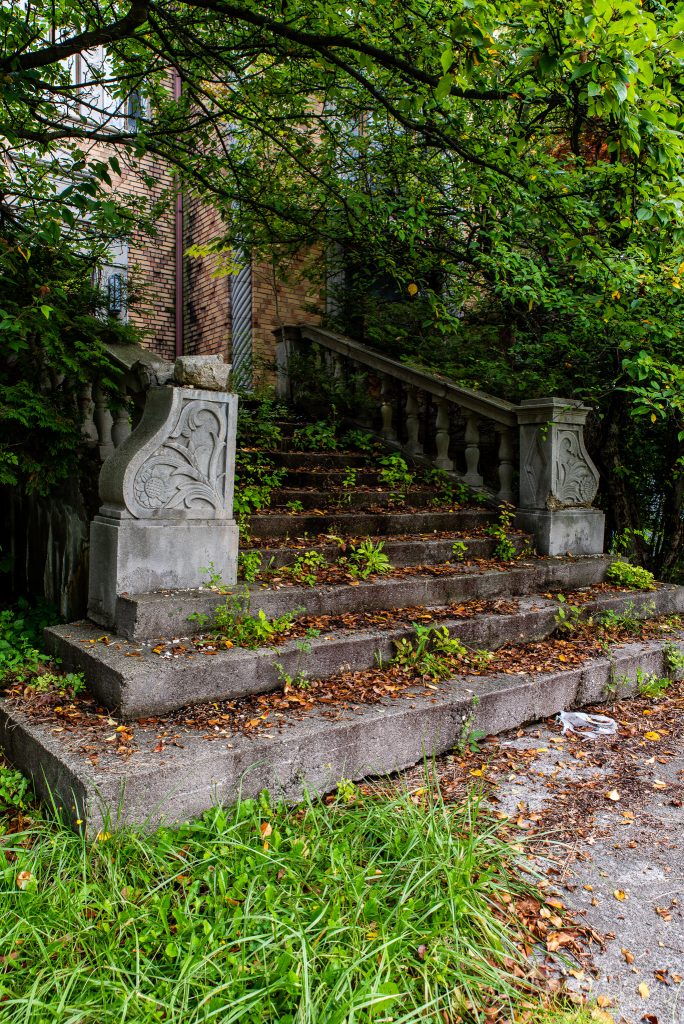 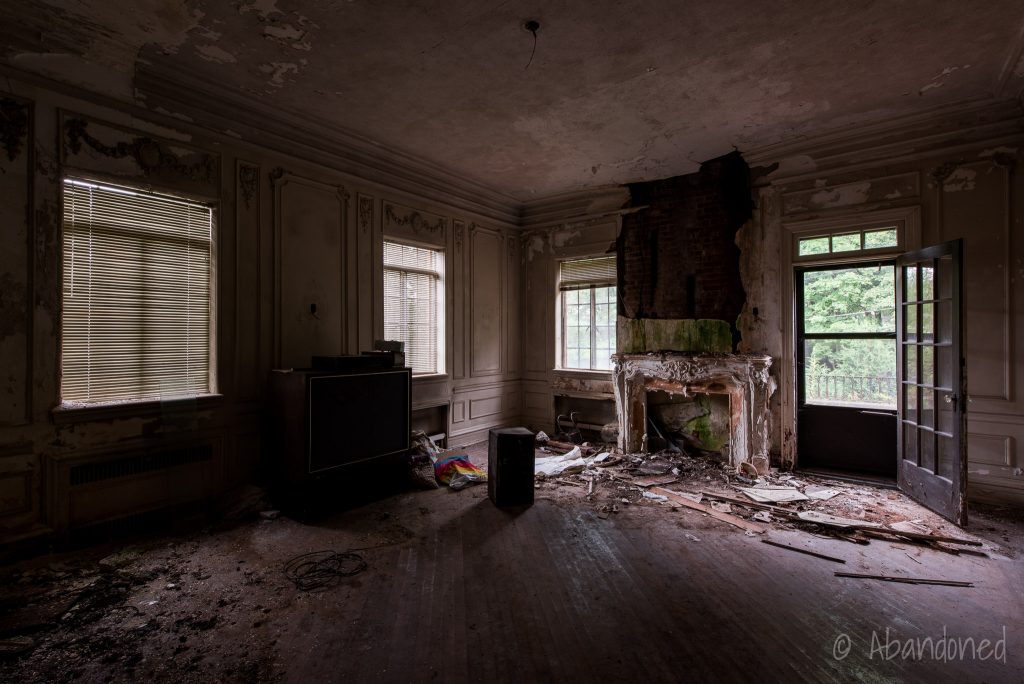 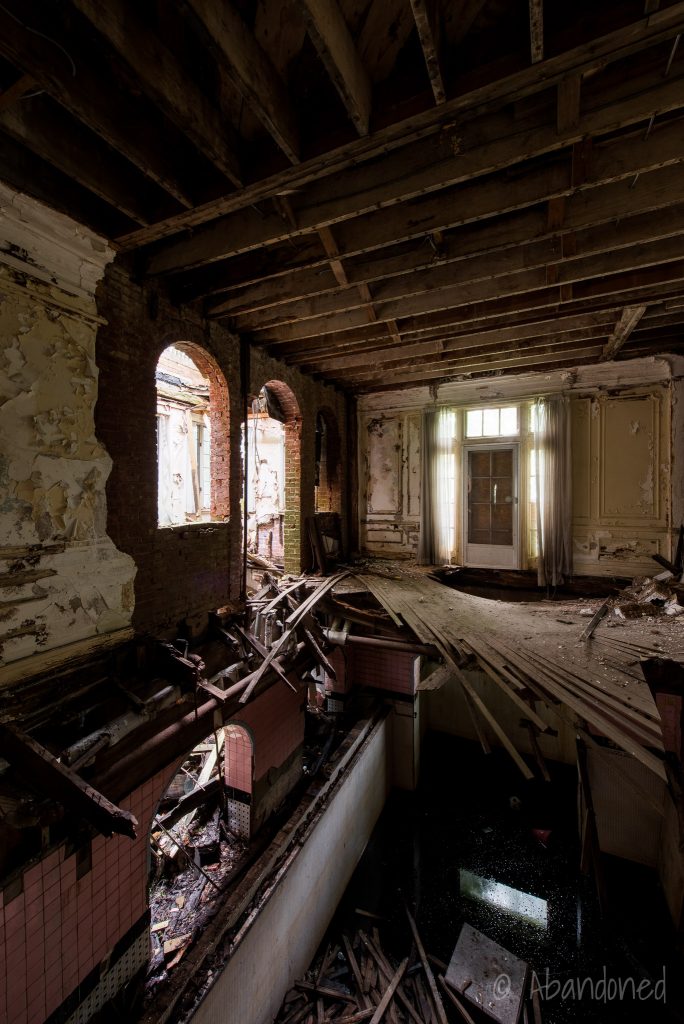 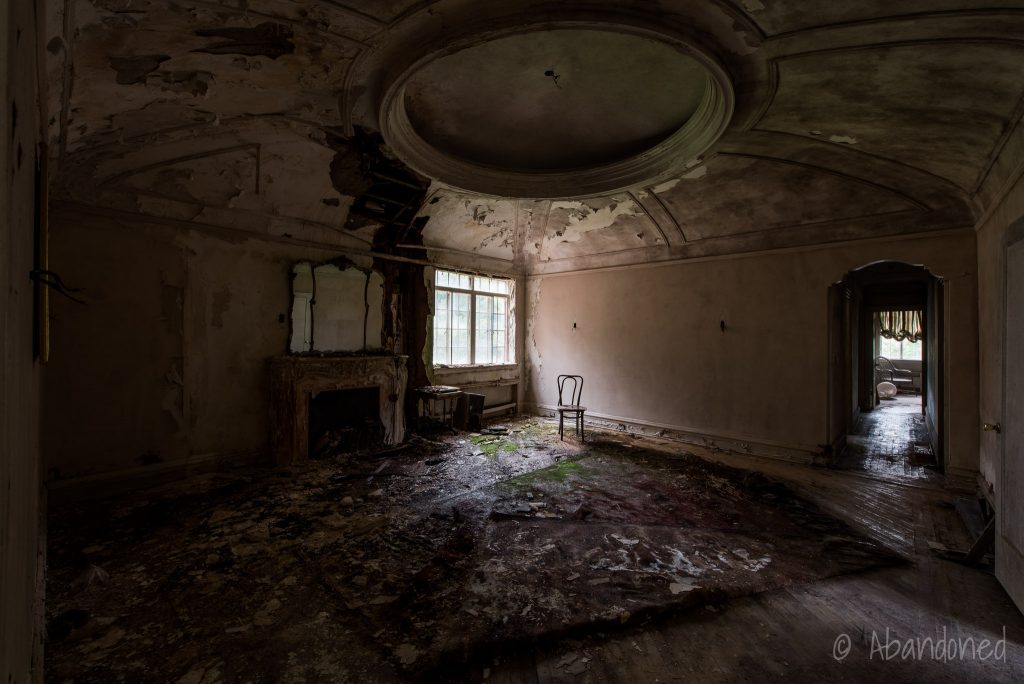 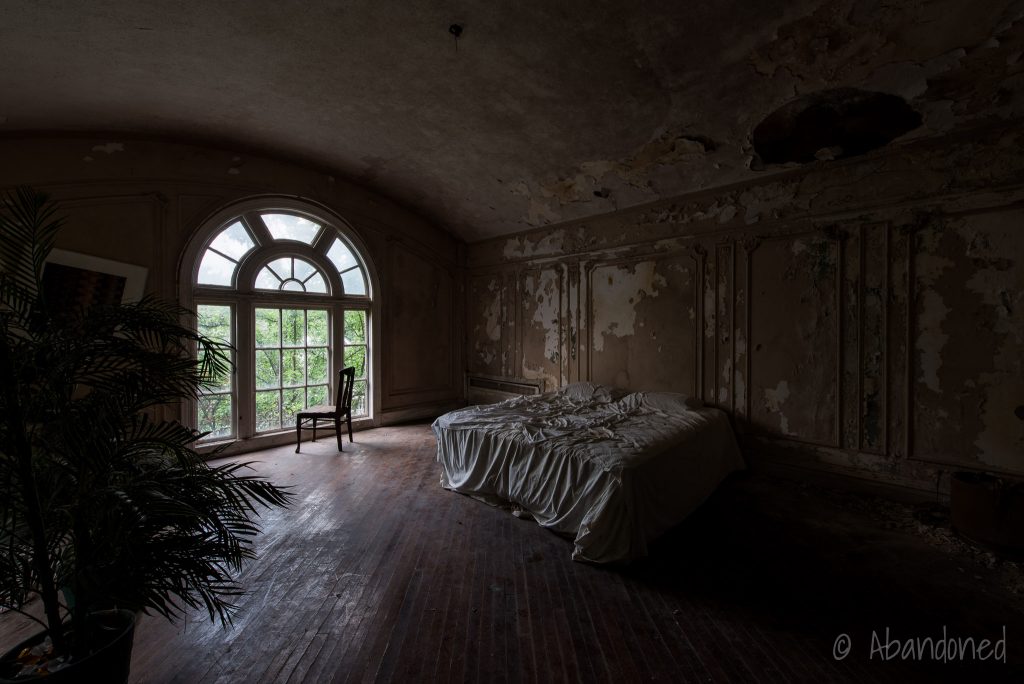 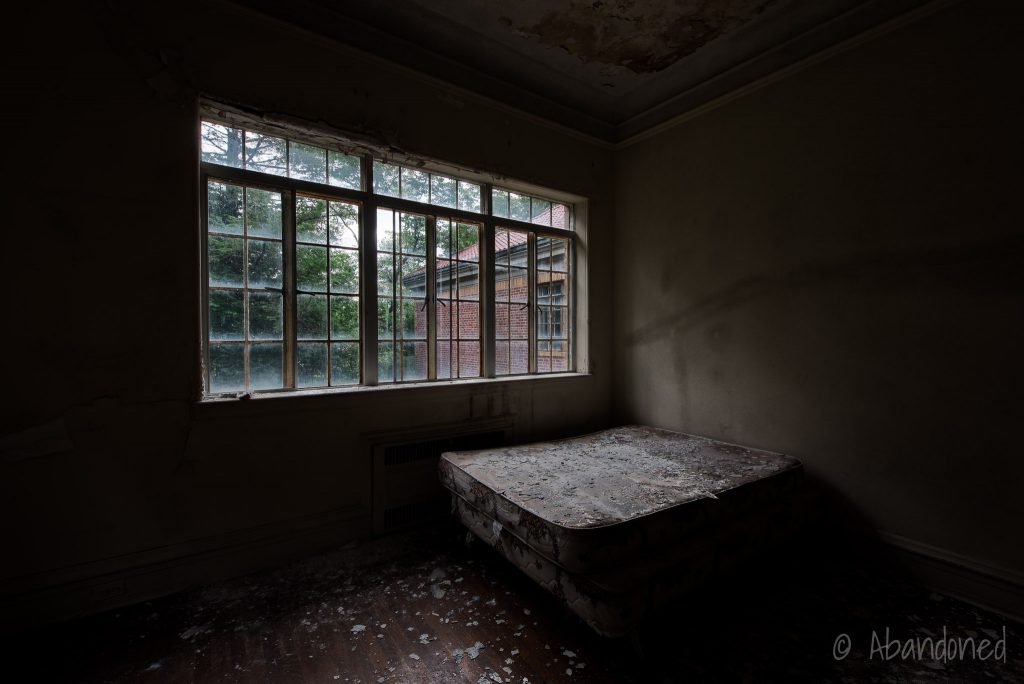 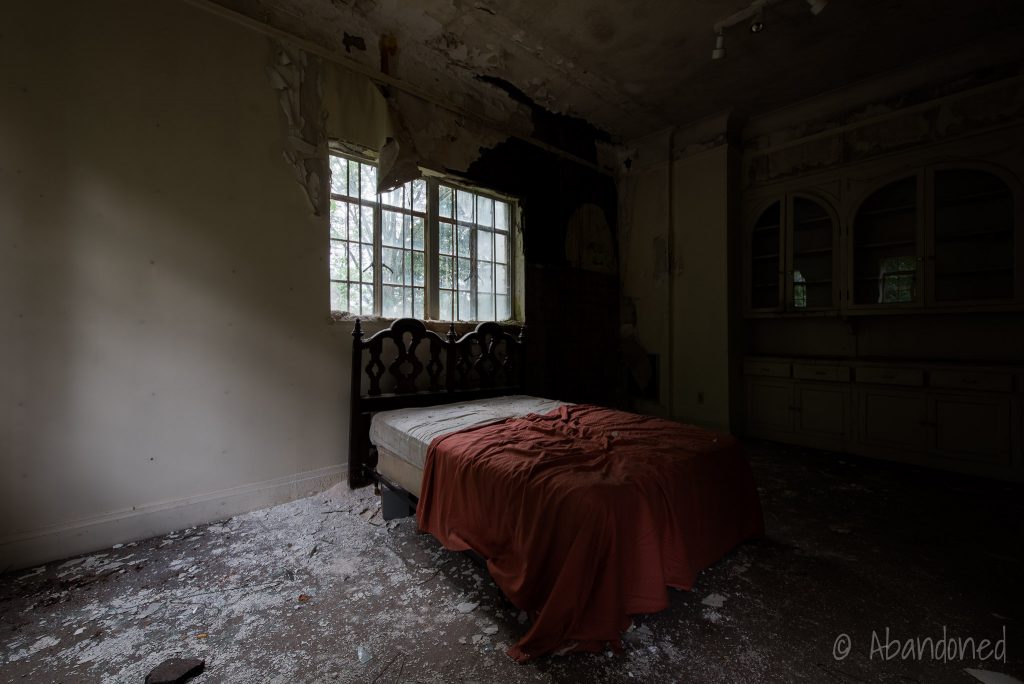 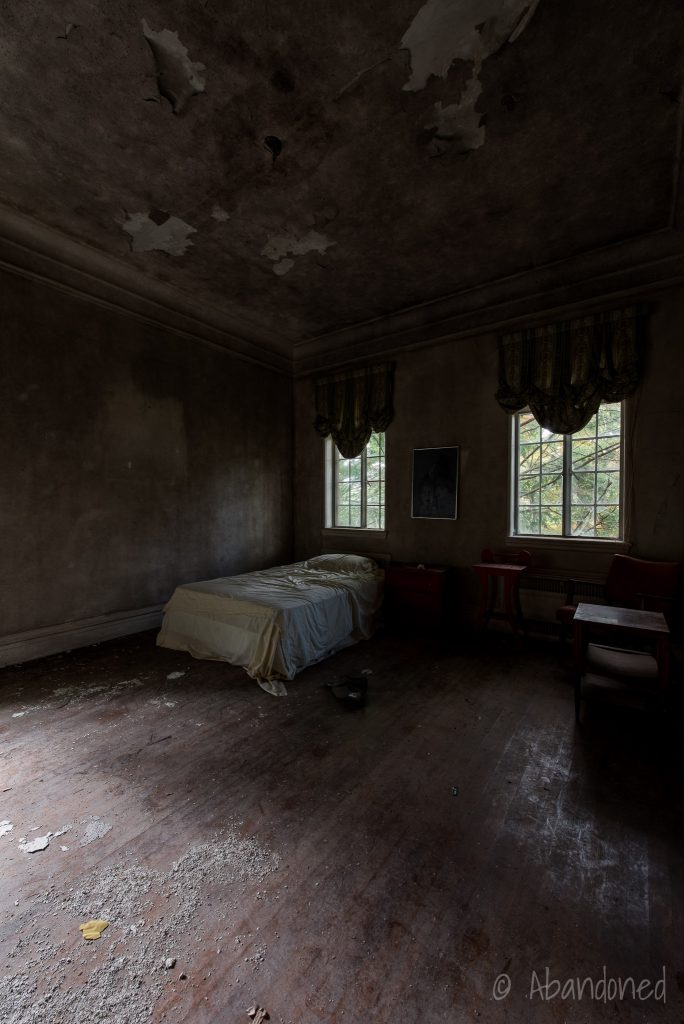 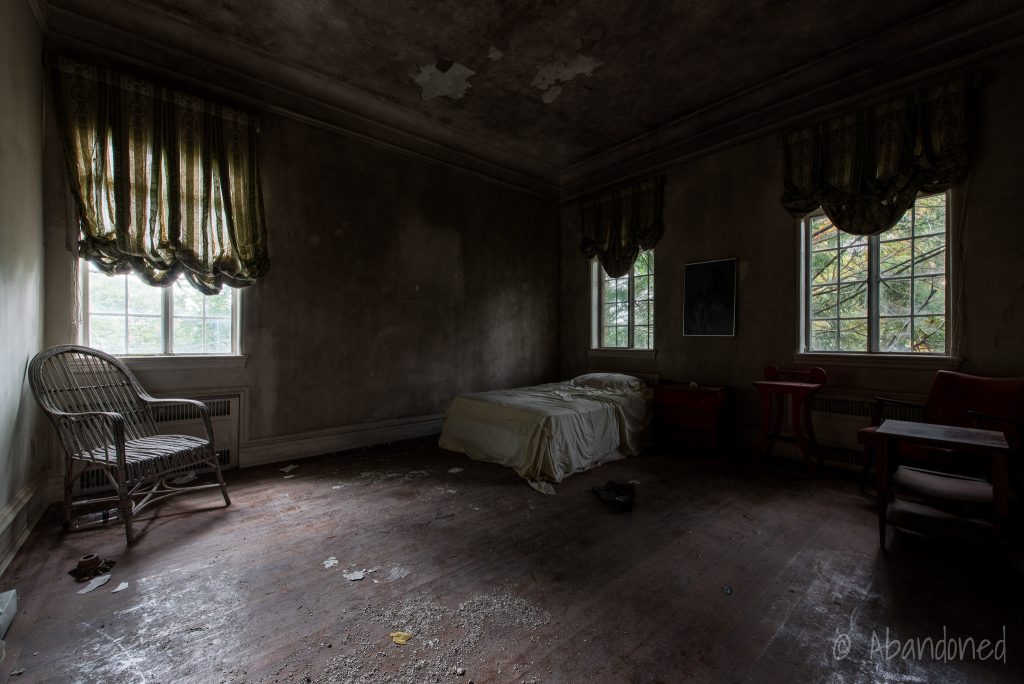 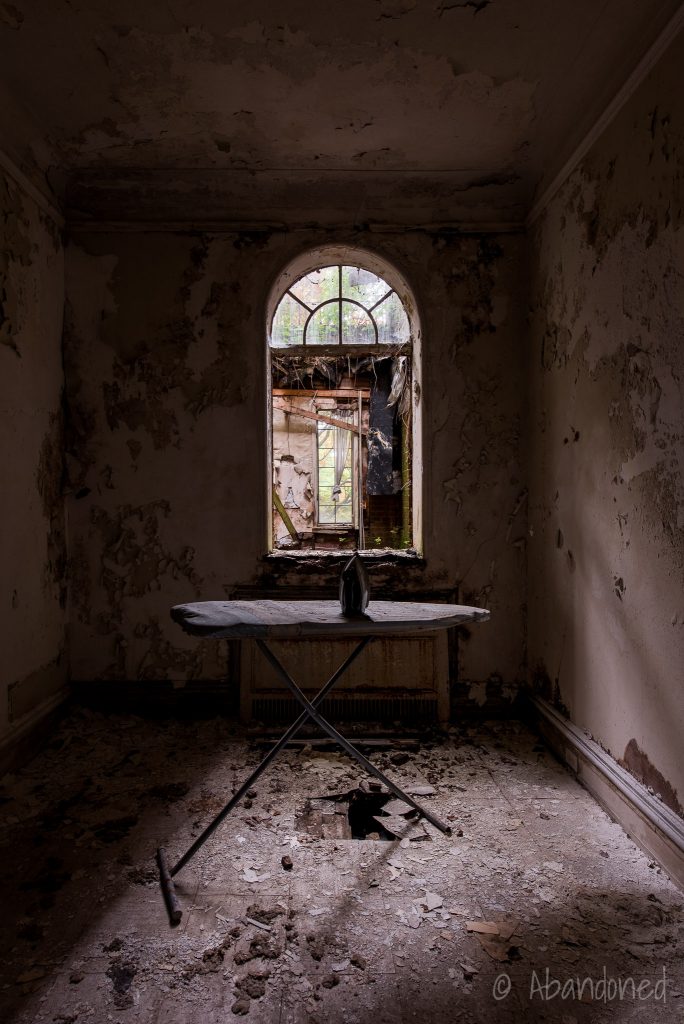 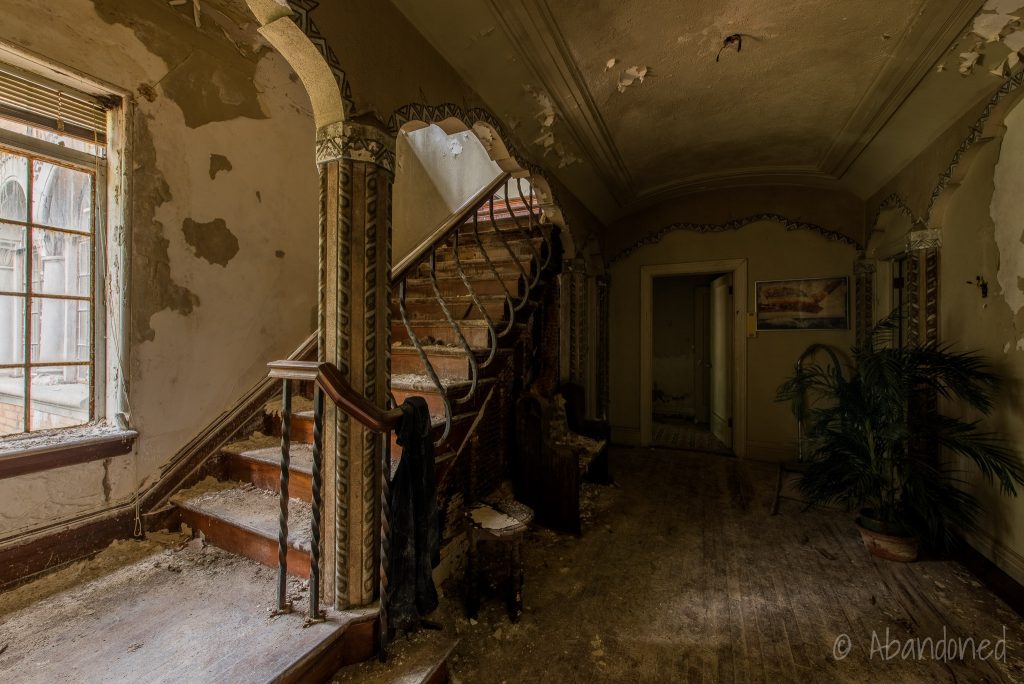 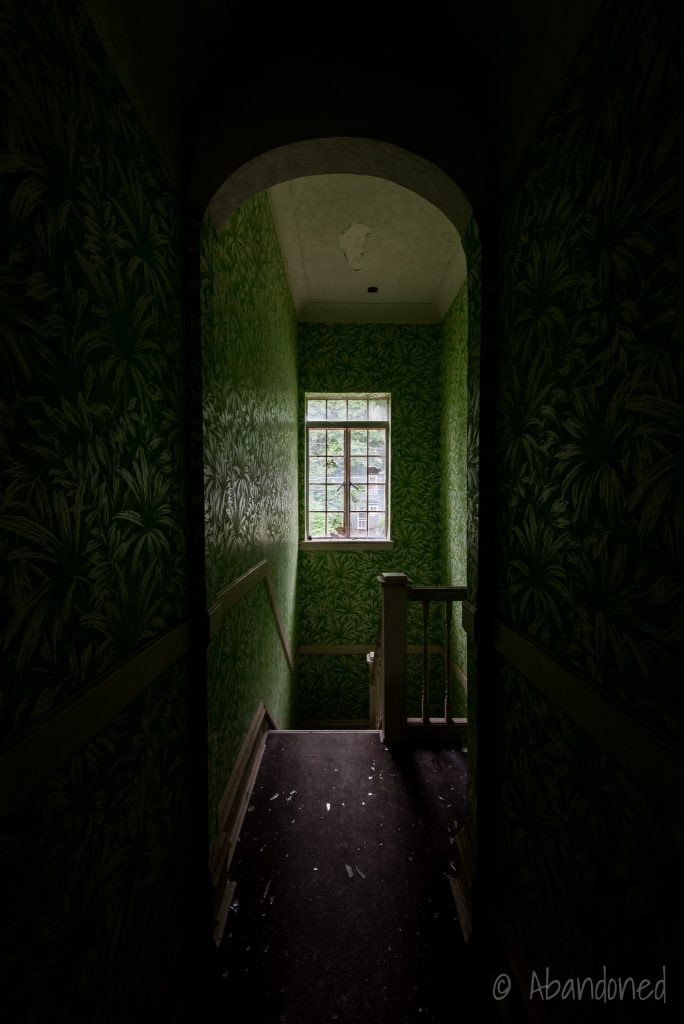 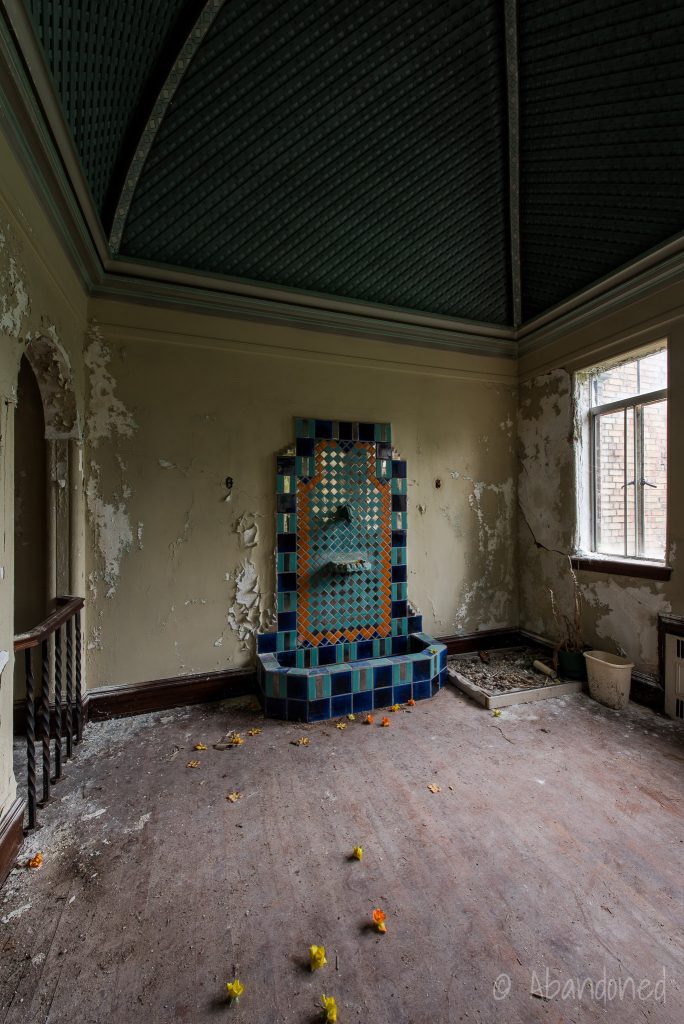 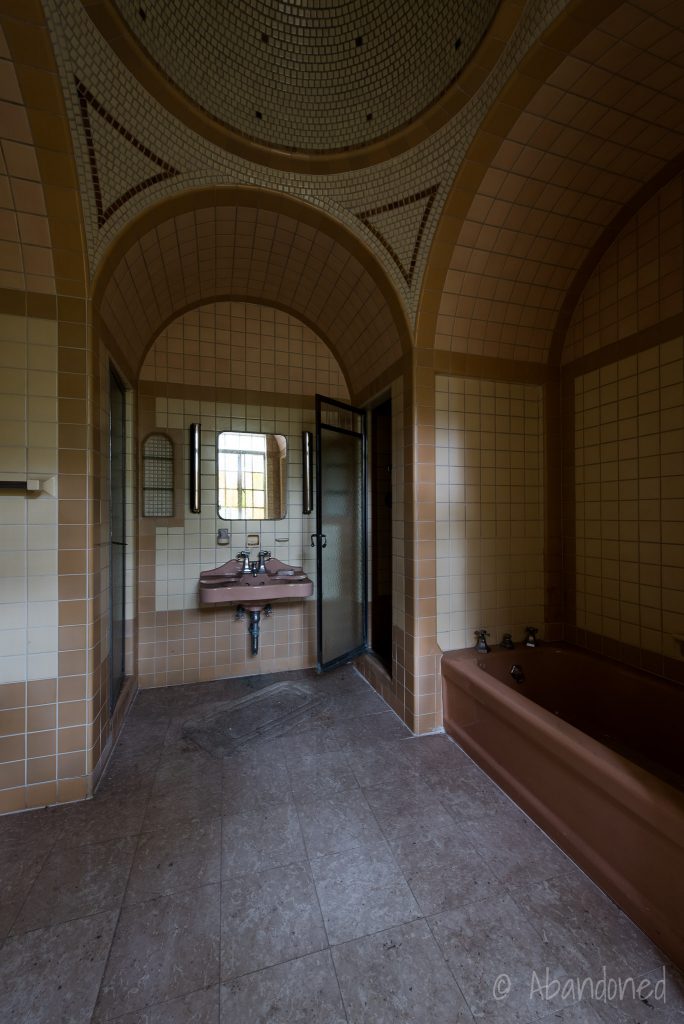 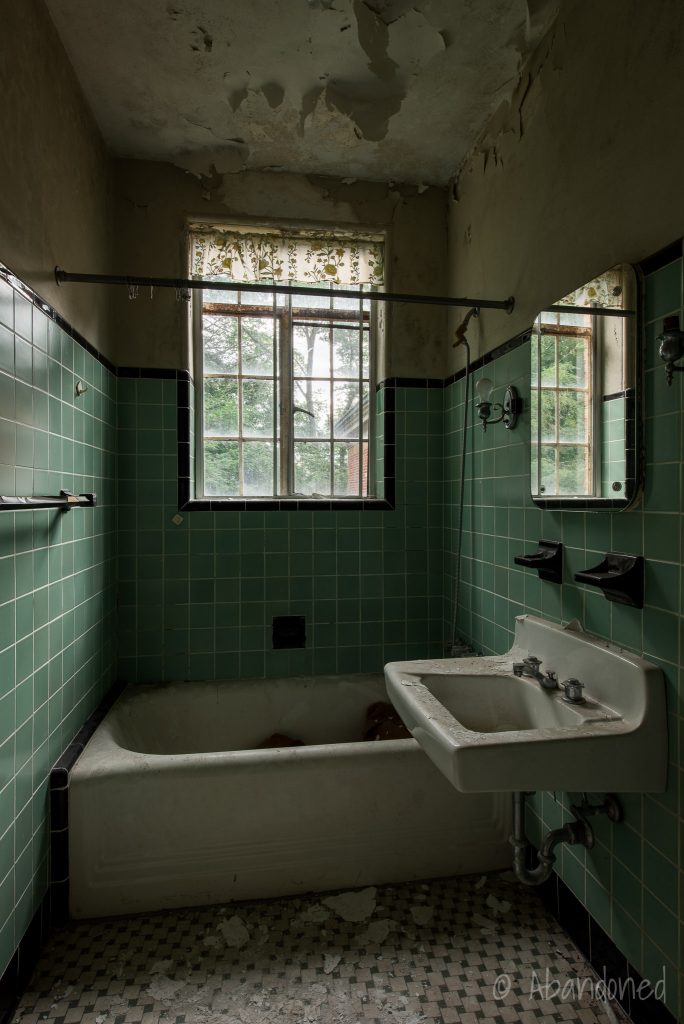