The Youngstown Sheet and Tube Company (YS&T) offered affordable company housing in Campbell, Ohio. Many of the original concrete townhomes are abandoned while others are being renovated.

Quality housing, especially to those of southern and eastern European lineage, was hard to come by for YS&T workers in the early 1900s. 2 3 Following a strike in 1916, the YS&T vowed to construct company-owned housing for the employees. In May 1918, the company established a subsidiary, the Buckeye Land Company, to build townhouses on the Blackburn Plat, a 40-acre tract of hilly land within walking distance of the YS&T Campbell Works. 3

The $250,000 project entailed the construction of 146 reinforced concrete residences designed by Conzelman, Herding & Boyd of St. Louis. 3 The one-, two-, and three-bedroom units were small in comparison to typical apartments to discourage the practice of taking in boarders. A construction contract was awarded to the Unit Construction Company of St. Louis in 1918. A concrete batch plant was situated uphill of the Blackburn Plat. Using a crane, five people were able to assemble a two-story, four-room townhome in a single workday.

An average townhome, which included a bathroom, basement, laundry, and garden plot, cost a worker $15 per month to $20 per month, or about a quarter of their monthly wages. 3 Playgrounds and company stores were scattered among the complex.

The YS&T divested of their company housing in the 1940s 3 and in 1977, the once-bustling Campbell Works closed. The Iron Soup Historical Preservation Company, a non-profit led by Tim Sokoloff, has attempted to preserve the remaining units. 1 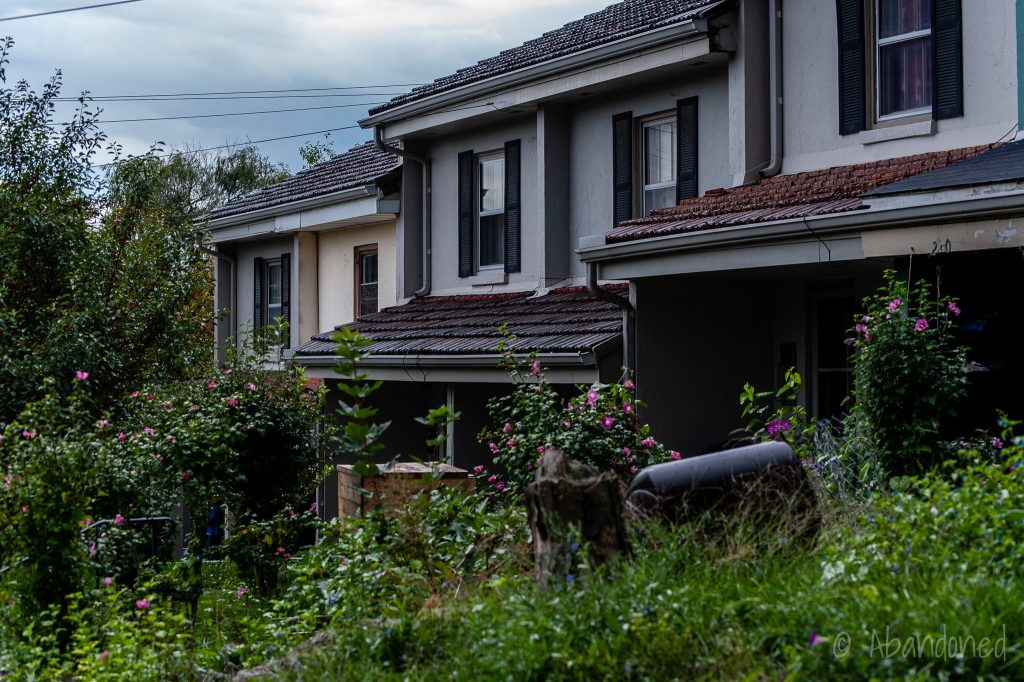 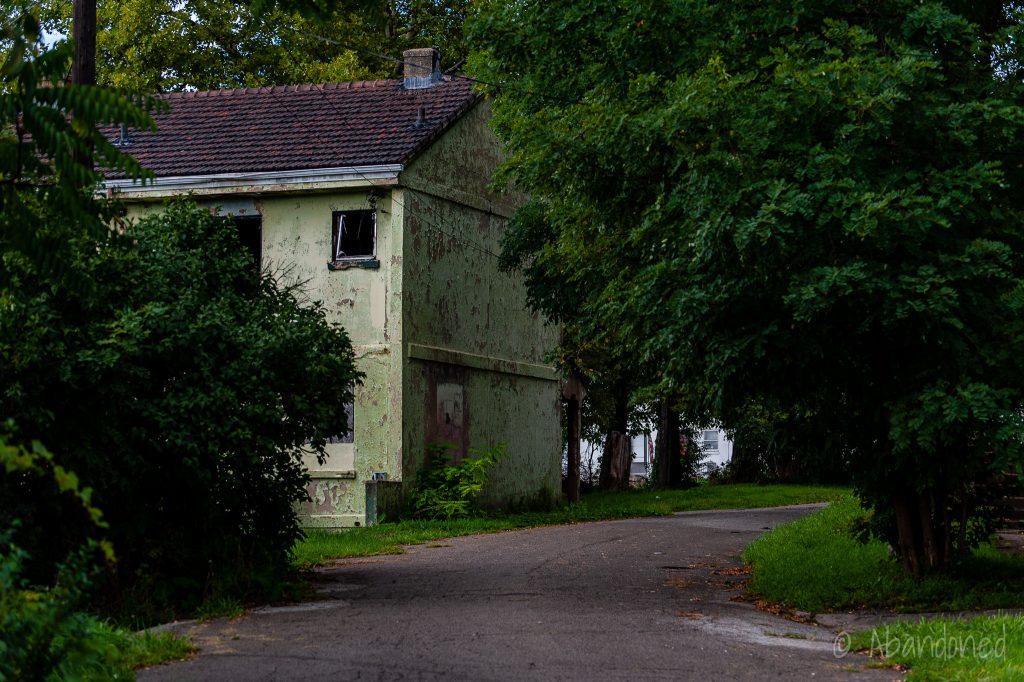 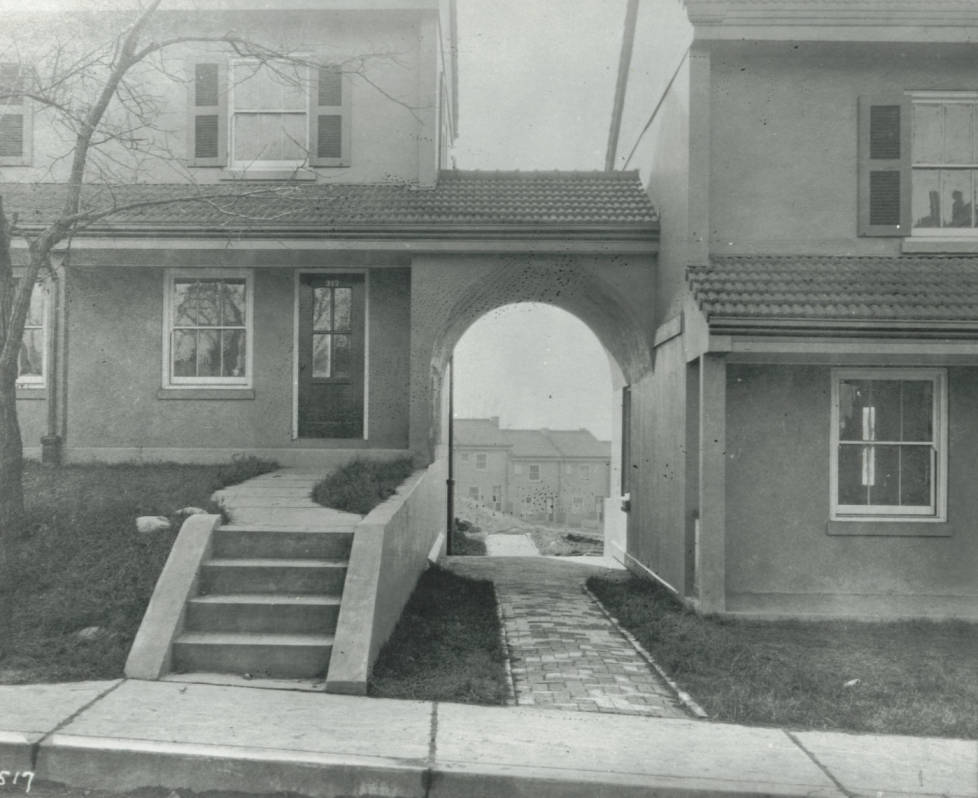 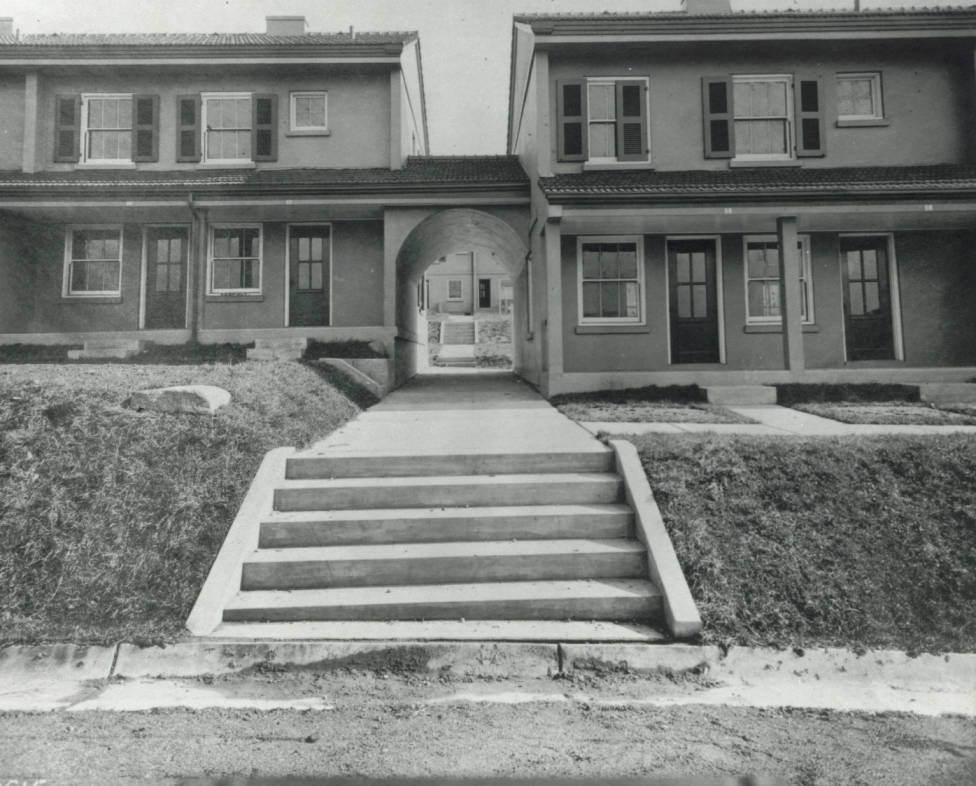 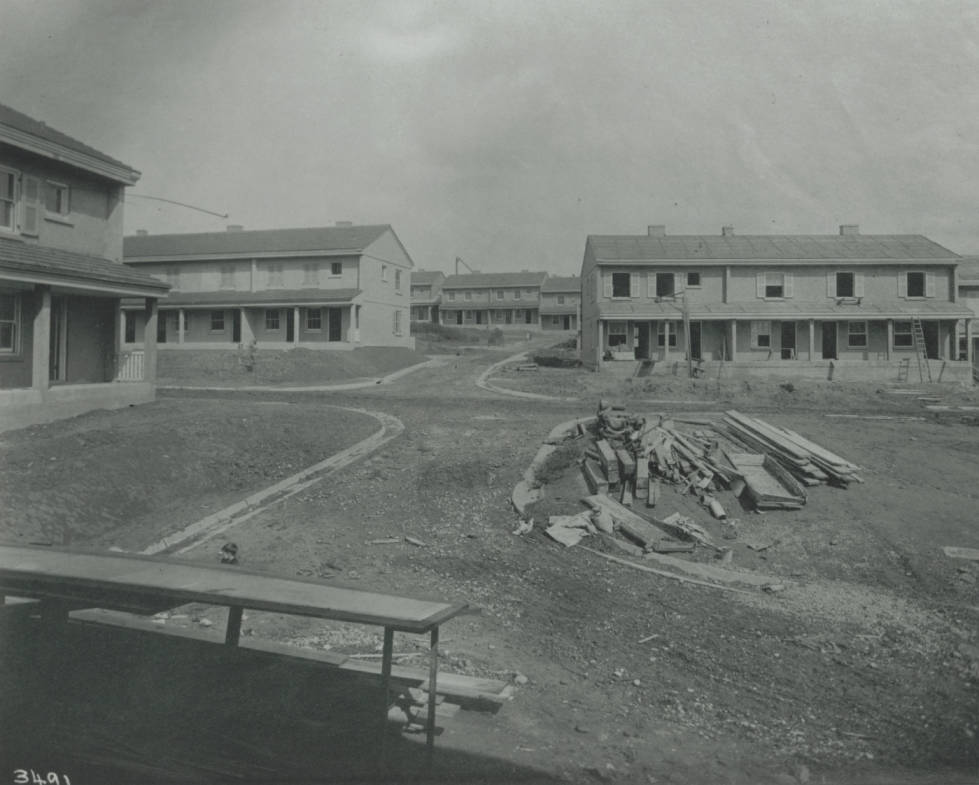 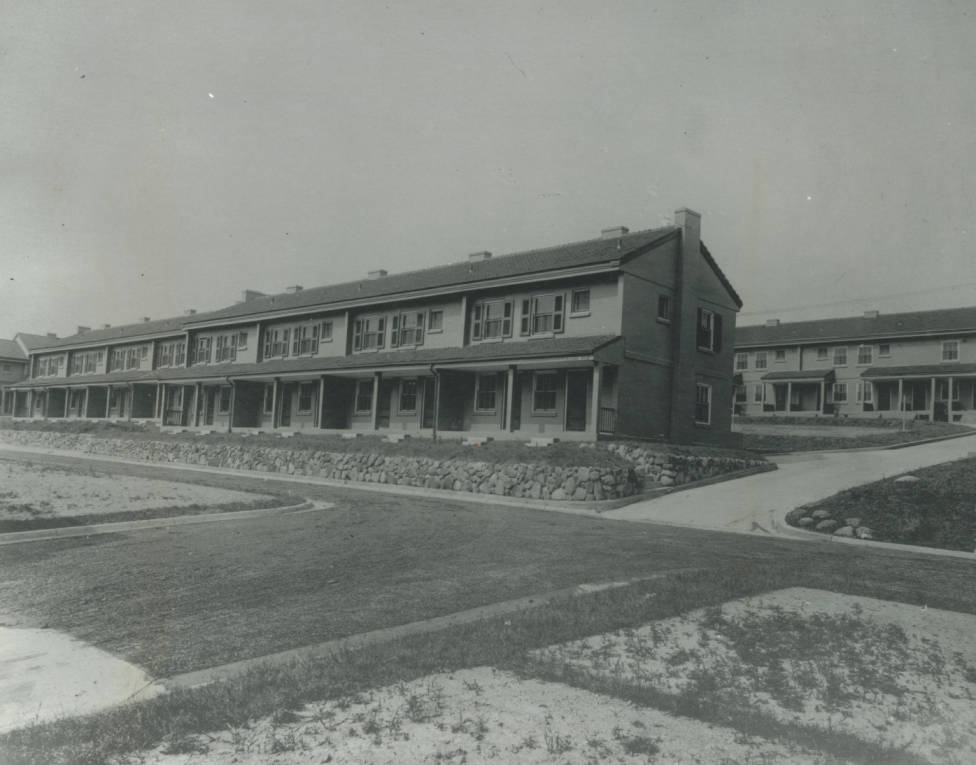 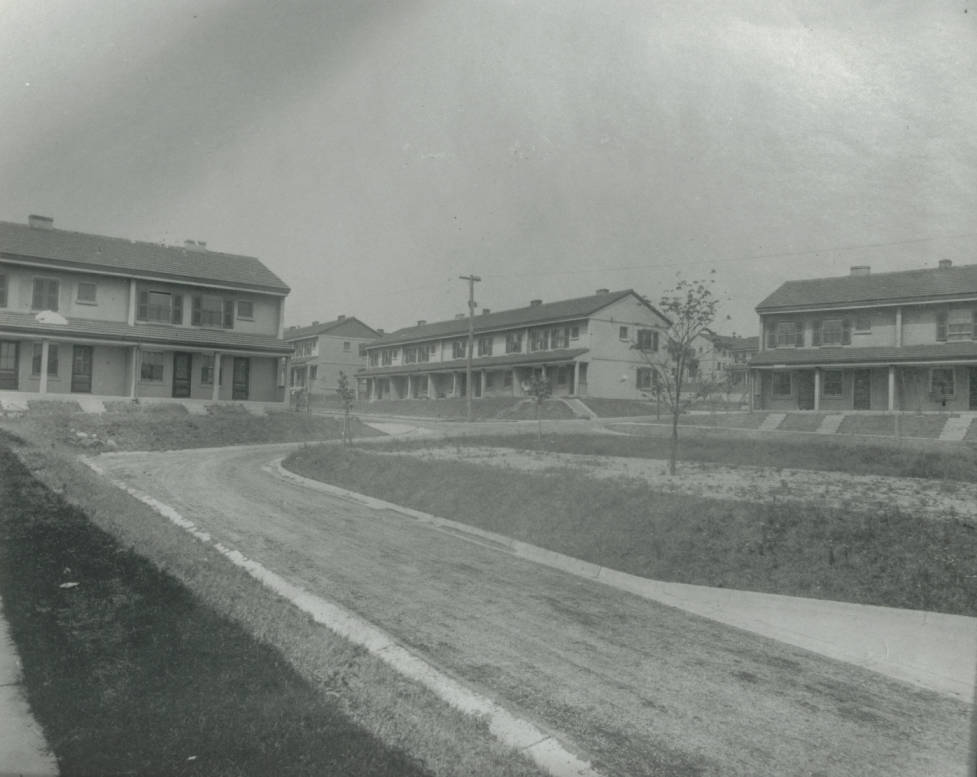 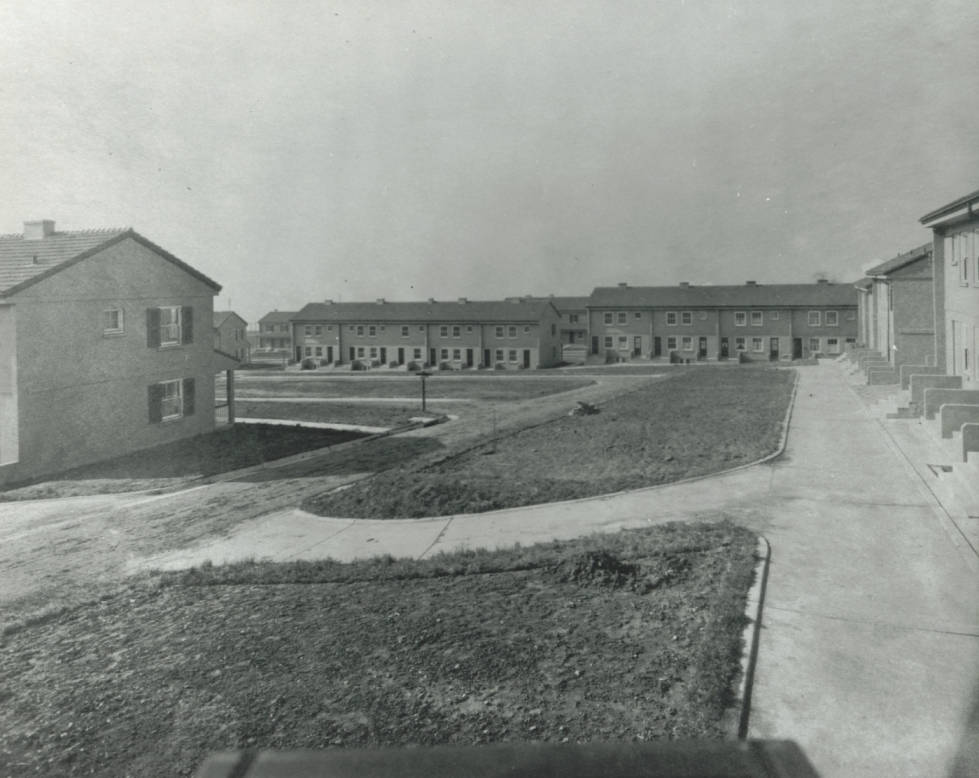 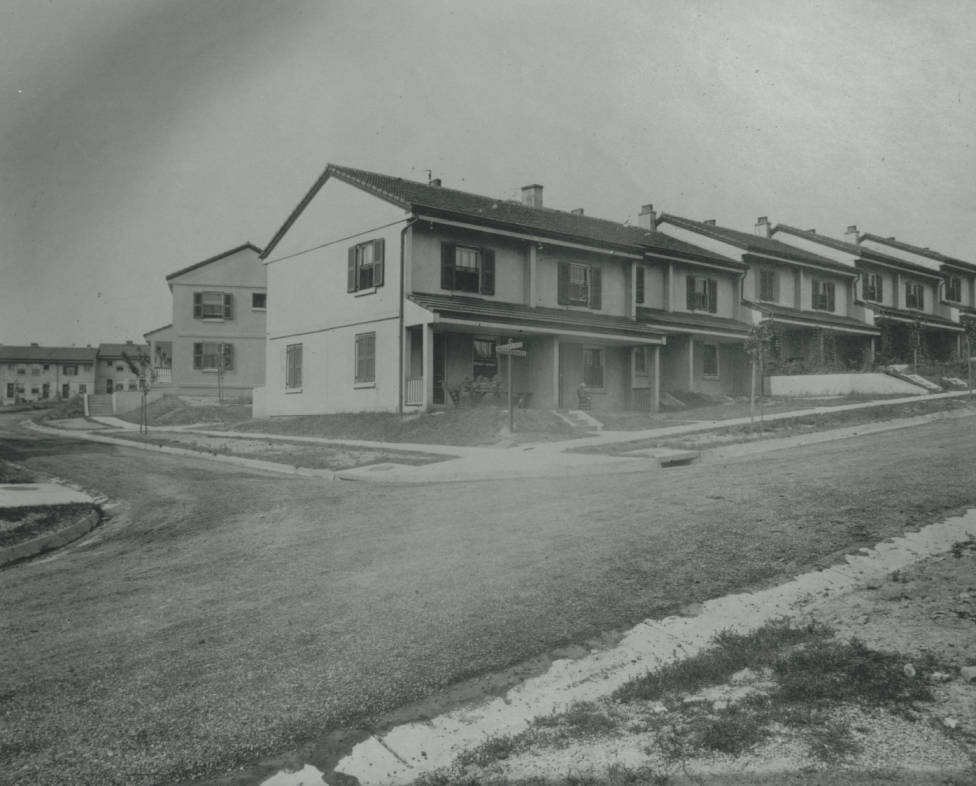 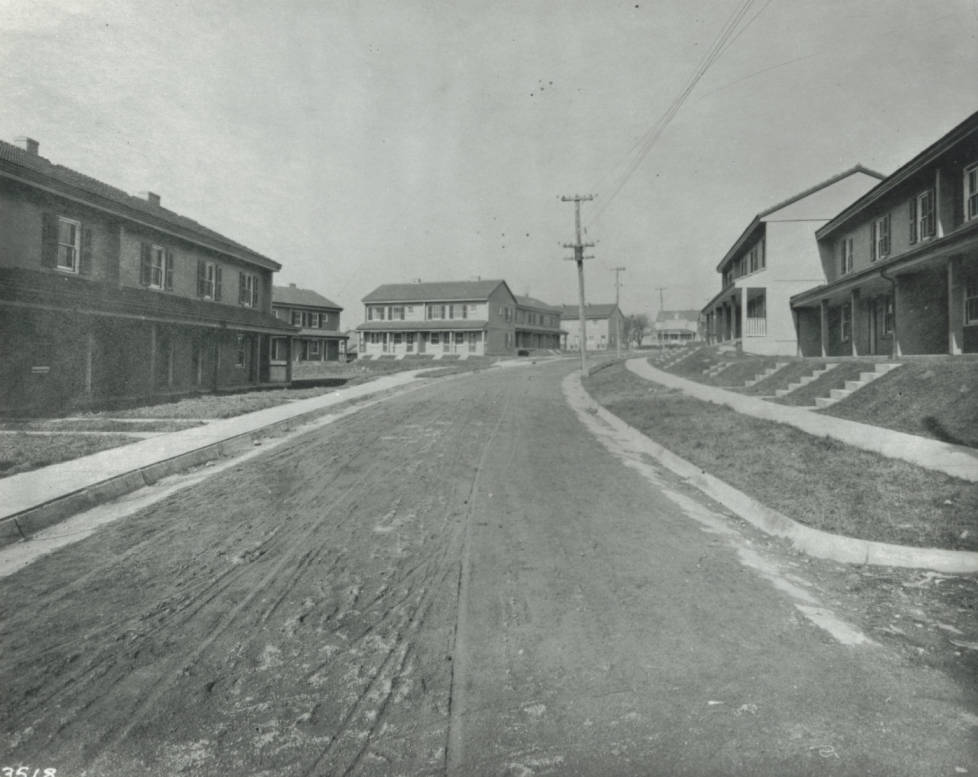 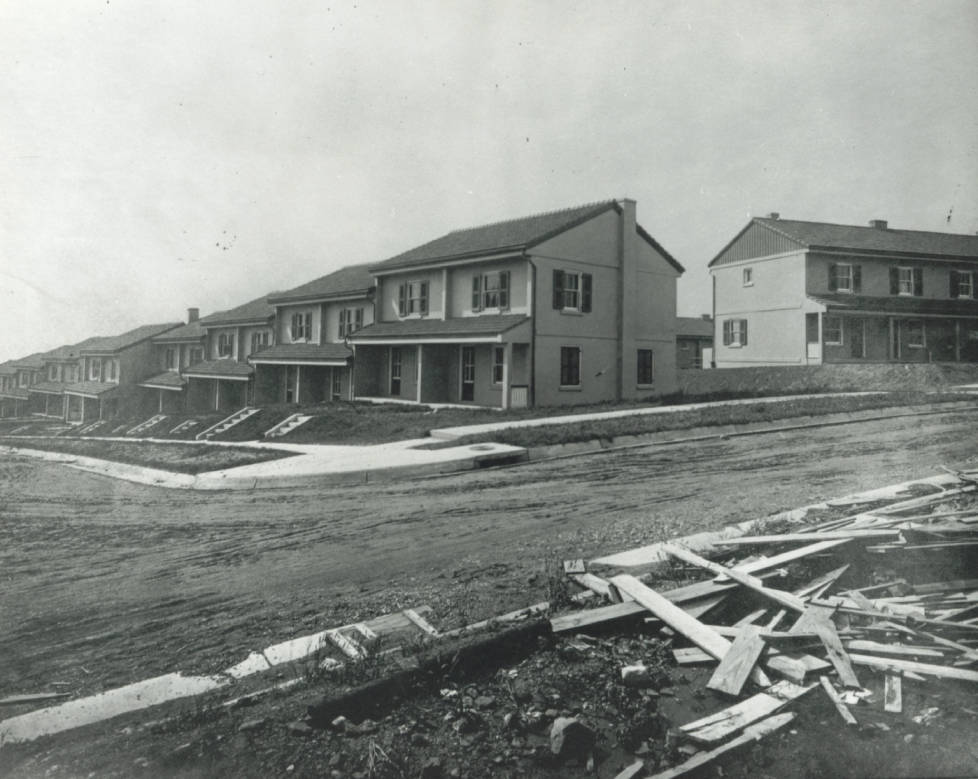 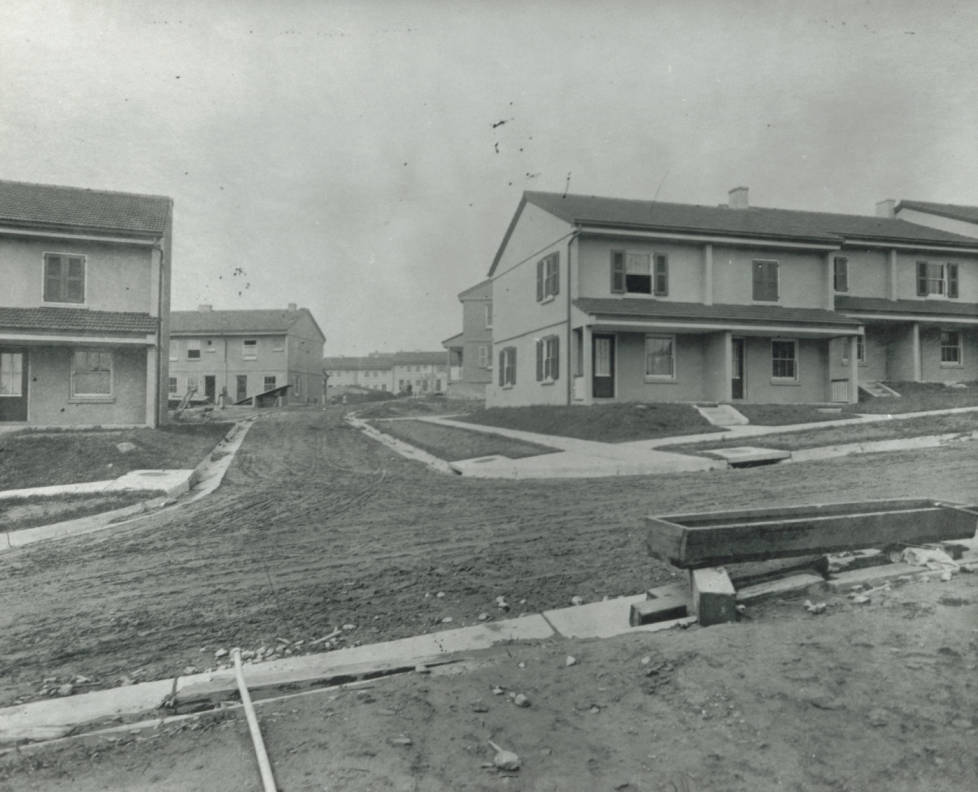 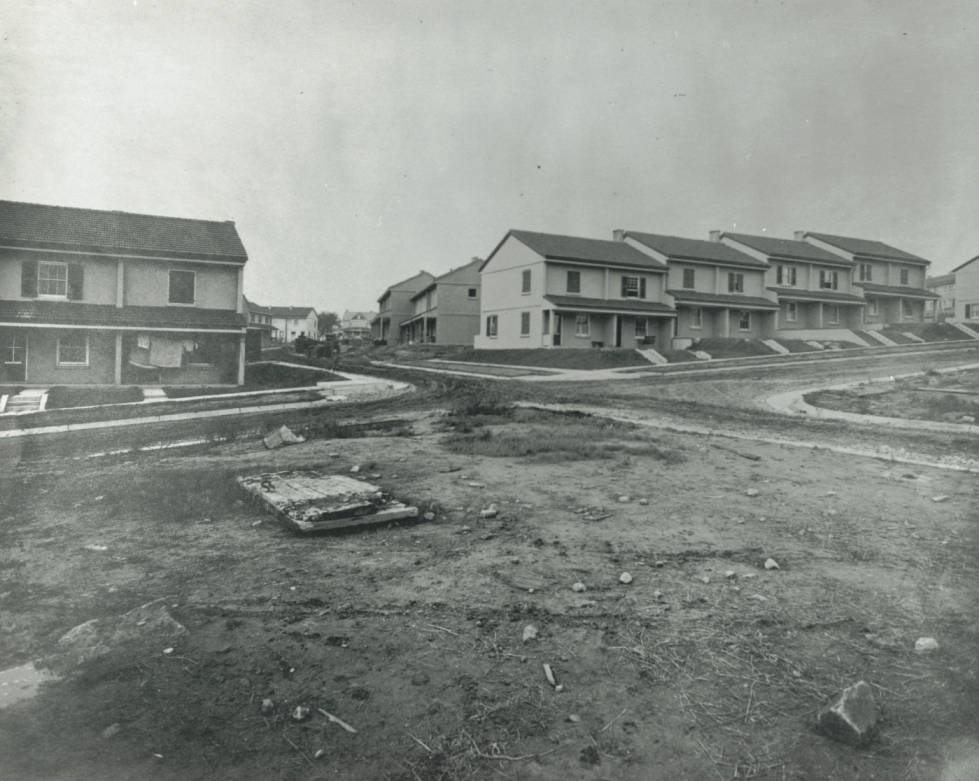 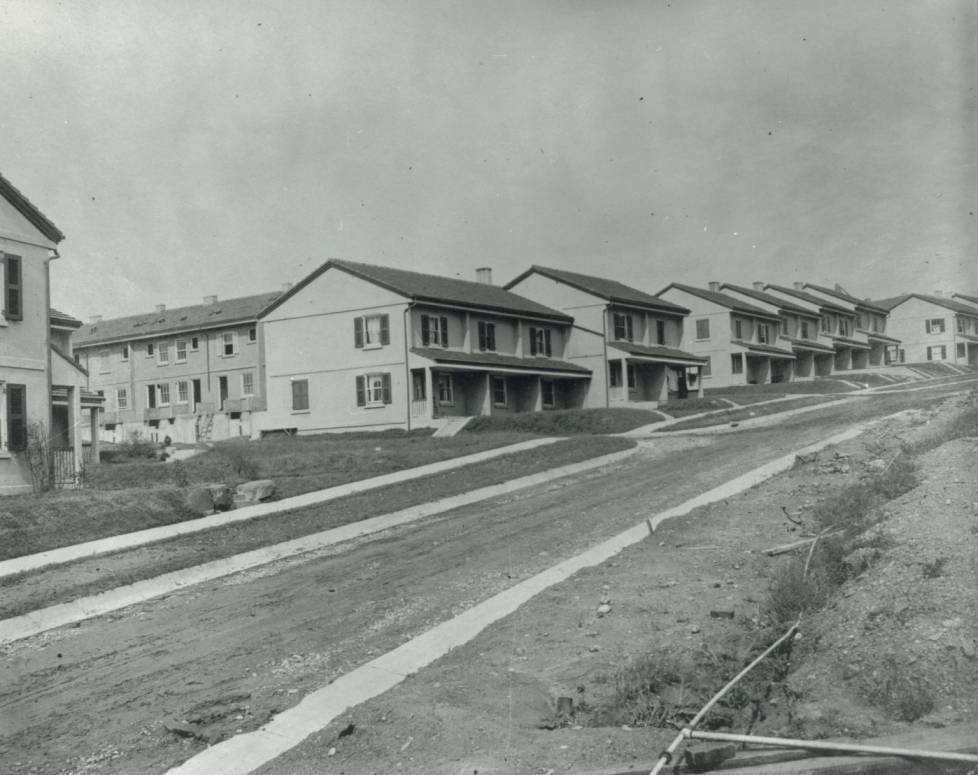