In the late 19th and early 20th centuries, West Virginia had thousands of schools that were gradually closed through consolidations. The isolated Prosperity School atop Great Flat Top Mountain remained open far longer than others.

In the late 19th and early 20th centuries, West Virginia had thousands of schools and hundreds of self-taxing school districts. According to one report, the state at one point had 6,156 schools in 395 districts, 40 high schools, 262 multi-room “graded” schools, and 5,854 one-room schools. Small, community-run schools were castigated as being inefficient, backward, and unsystematic and gradually disappeared from major metropolitan areas during the 19th century. They stuck around for a lot longer in rural communities because of the distance between communities and the condition of roads.

These country schools were mostly one or two rooms, educating the children in the immediate community. They were often the center of social life for the community and served as voting centers,

School and school district consolidations began in earnest with the county unit plan, an education reform proposal that went into effect in 1933. It combined hundreds of small school districts into 55 county-wide systems. By 1960, the number of schools in the state had been cut to 2,843, less than half the number reported just 50 years prior. But the loss of mining and industrial jobs in the 1950s and 1960s reduced the school-age population of many counties, undercutting education budgets.

Some county schools remained because of a combination of poor roads and geographical isolation, including the two-room Prosperity School atop Great Flat Top Mountain. With just 41 students, the school was almost an afterthought in the greater scheme of squeezing efficiencies out of education. In 1961, it requested from the county Board of Education for indoor toilets, central heating, and an electric water pump. The Board agreed to furnish the heating and water systems but did not have funds available for the construction of an indoor restroom. 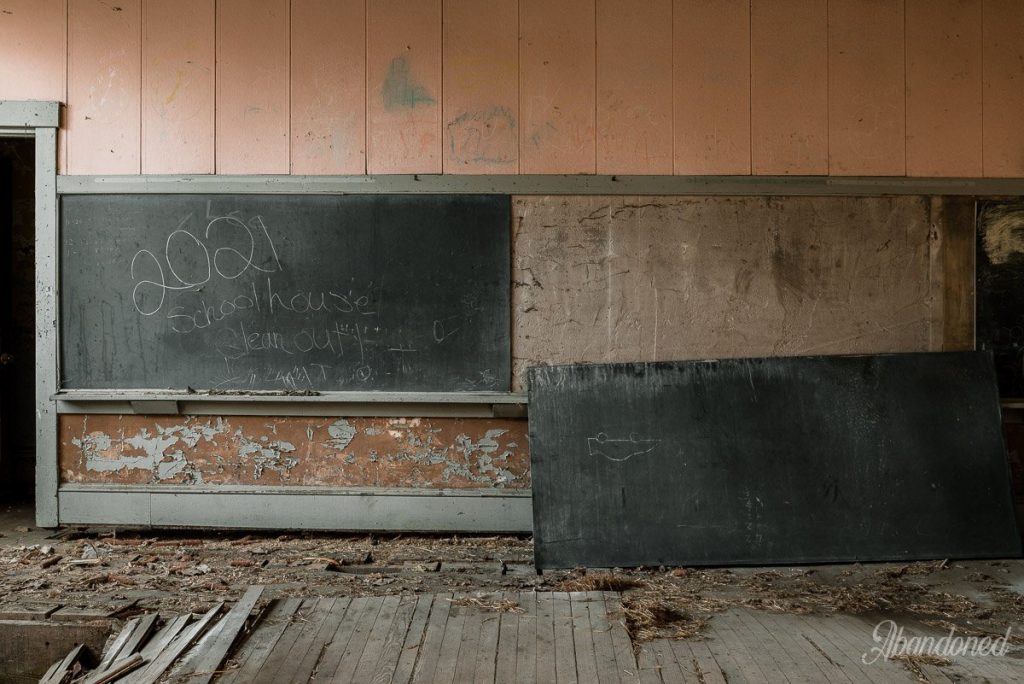 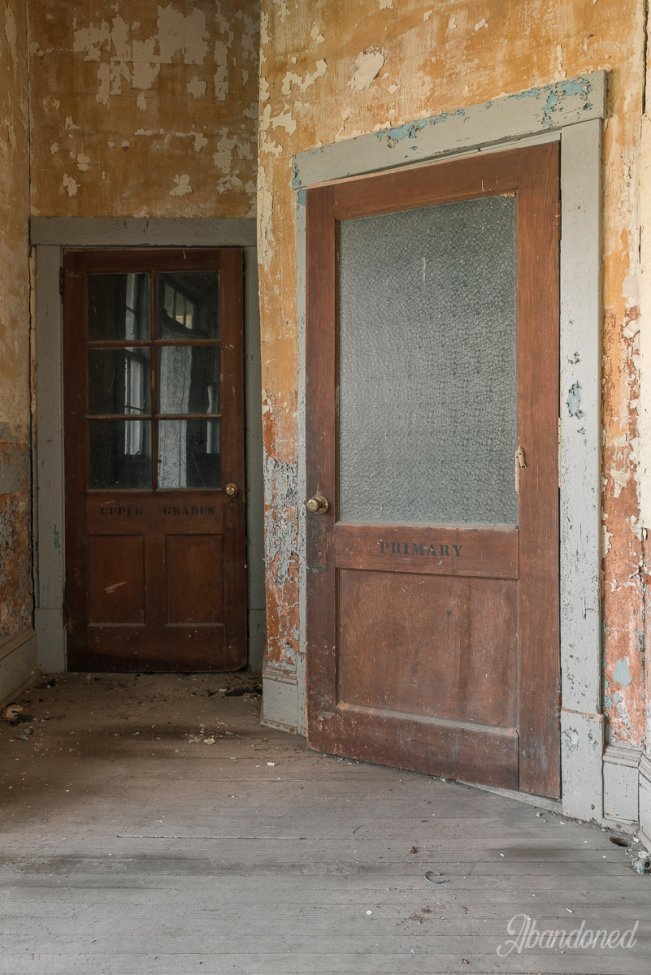 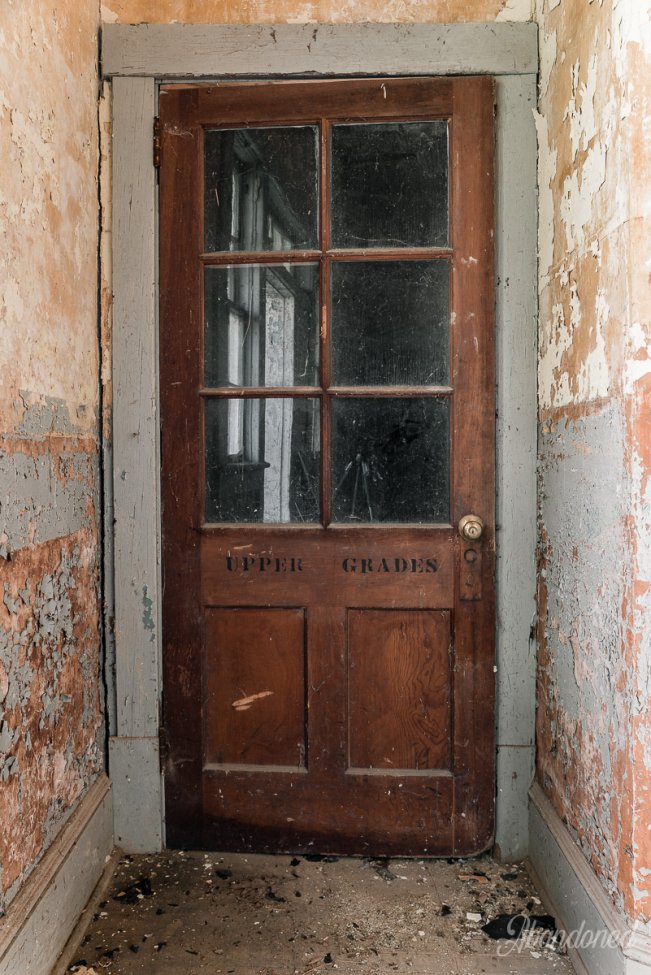 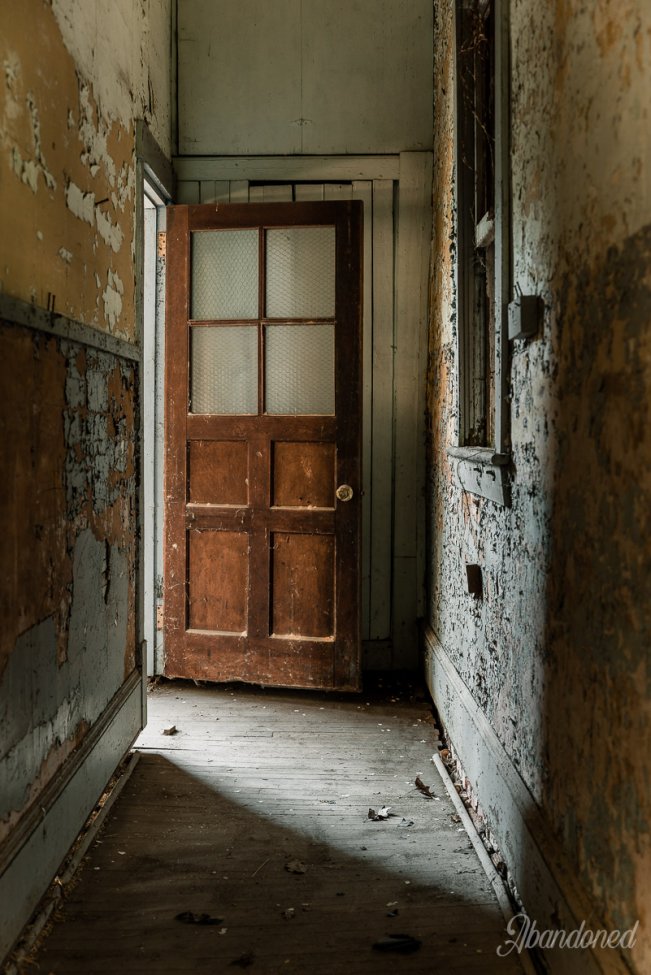 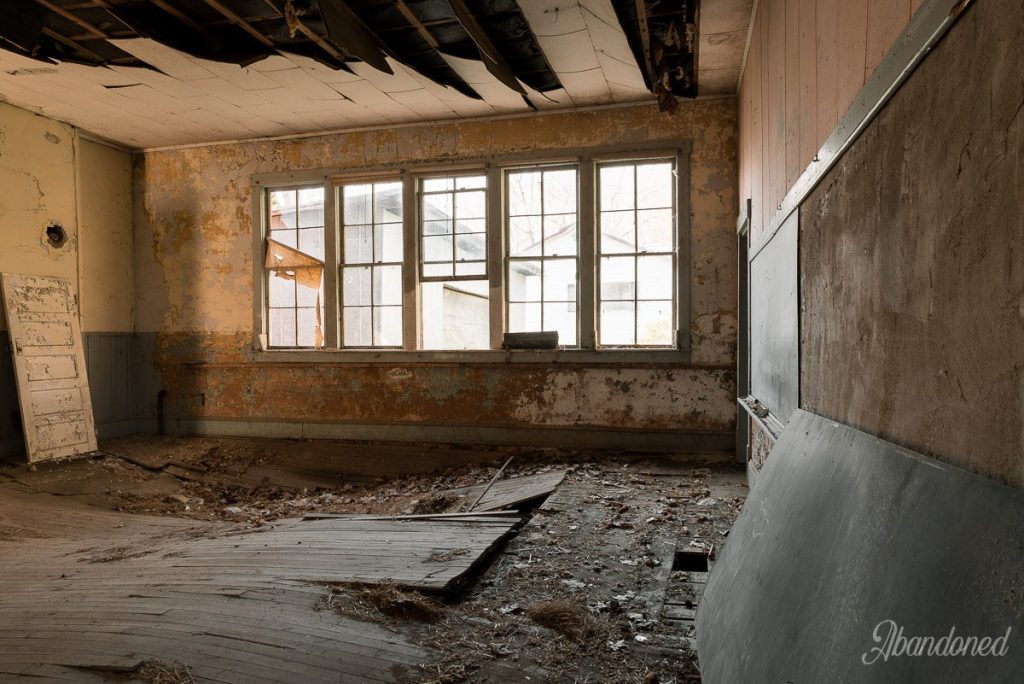 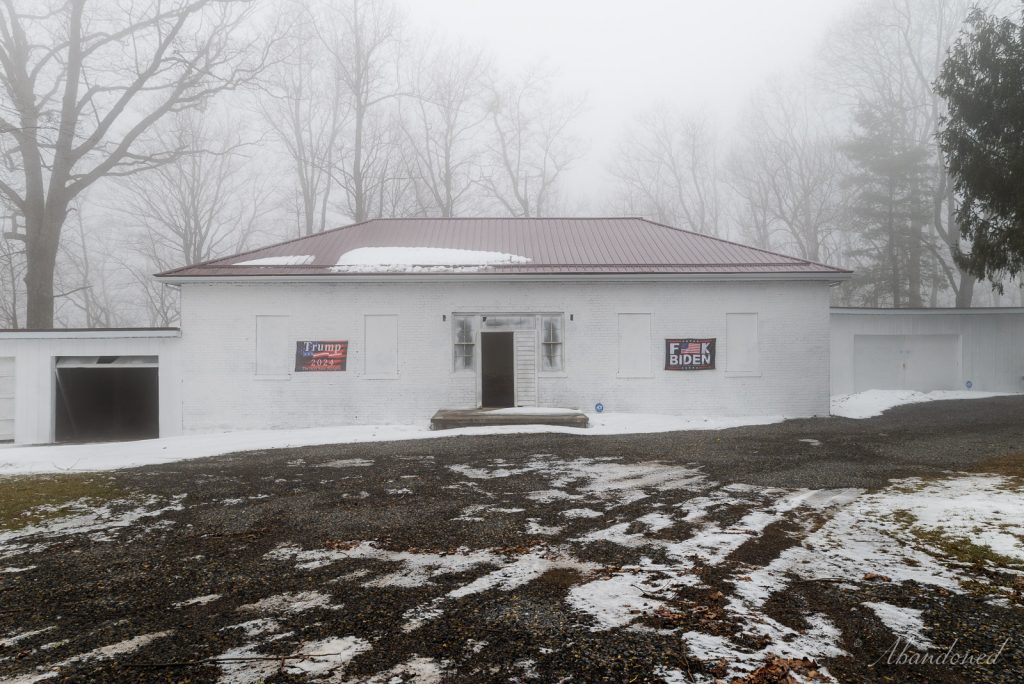 Later consolidation efforts were driven in part by the Recht Decision of 1982, a judicial ruling that called for equity in school funding and instruction. Eventually, this mandate, along with better roads and a growing fleet of school buses, forced Prosperity School to close. And with that, the tight-knit community atop Great Flat Top Mountain slowly died out.

By the end of the 20th century, fewer than 900 schools remained and it’s been suggested that county-wide schools could be further concentrated into regional-wide campuses.

School consolidations are always controversial. While mergers can offer students expanded curricular and extra-curricular offerings, they withdraw children and fiscal resources from rural communities and force students to be shuttled on buses for up to two hours per day to county campuses. Additionally, unified school buildings often rarely save districts as much money as expected because of high transportation and building construction and maintenance costs. In the end, consolidation decisions are often made only in the interest of saving costs and rarely account for societal or community impacts and until state policies and economic circumstances change, these education contractions will only continue.