Neverland Ranch was the home of Michael Jackson – and a private amusement park.

Michael Jackson’s Neverland Ranch sprawls over 3,000 acres and was named after the fantasy island in the story of Peter Pan – a boy who never grows up. The property was host to Jackson’s home as well as a private amusement park, petting zoo, two railroads and numerous statues of children. 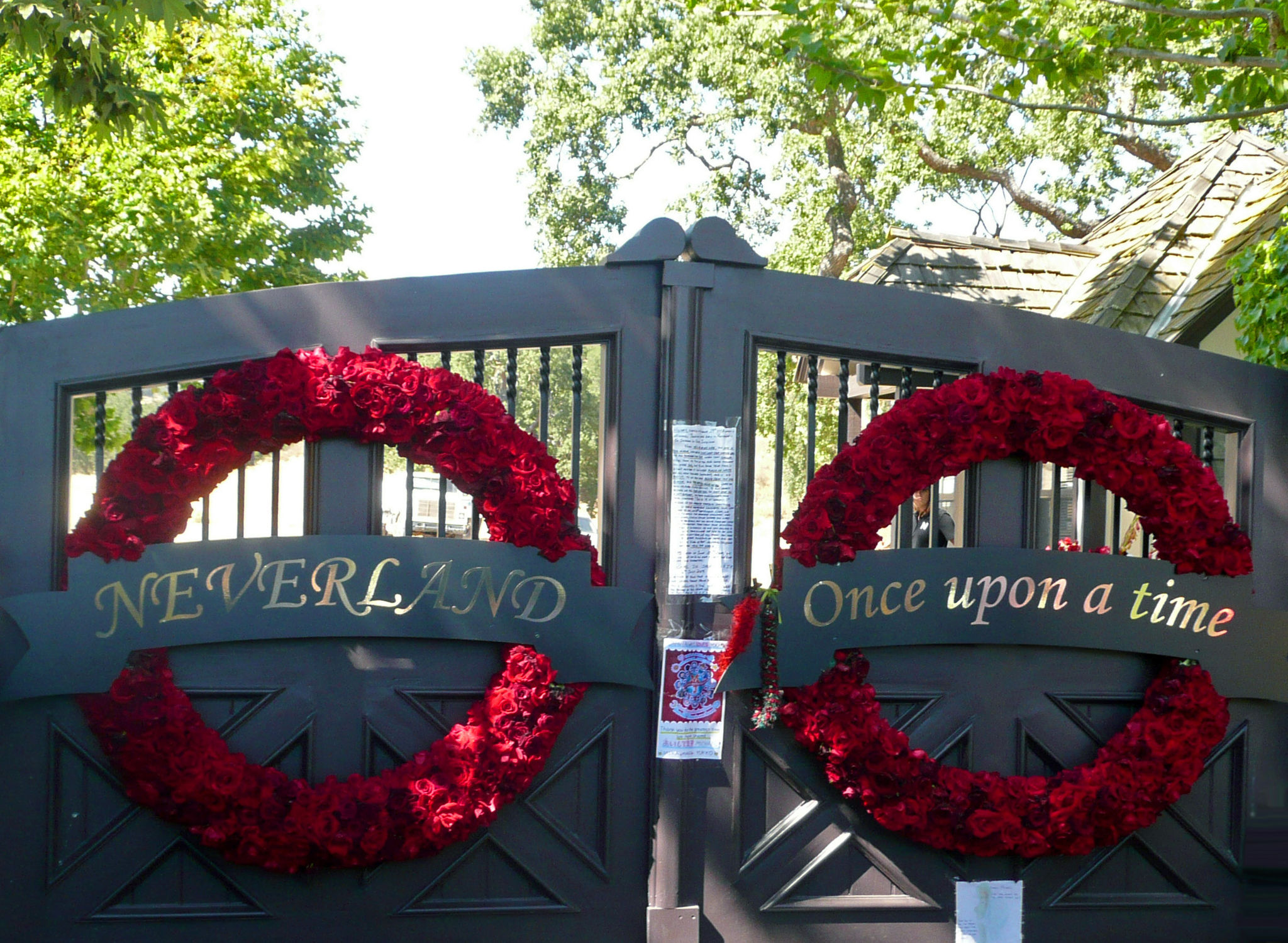 In November 2003, Jackson’s home and grounds was searched by 70 police officers after accusations that Jackson had molested children. Afterwards, Jackson abandoned Neverland Ranch, claiming that it had been violated. Three years later, the property went into foreclosure.

Jackson’s daughter, Paris, acquired the property in early 2013. The amusement rides were replaced with a zen garden and a general cleanup of the property commenced.

But between the abandonment in 2006 and 2013, several urban explorers made their way onto the grounds of Neverland Ranch. Check out the interview and seriously creepy photos via Vice »

Partial demolition is well underway at Ironton, Ohio's Memorial Hall. Constructed by the Yost and Packard firm of Columbus, Ohio in 1892 to honor Civil War veterans, the stone and brick building was d…
END_OF_DOCUMENT_TOKEN_TO_BE_REPLACED
Category NewsPosted on March 1, 2013April 22, 2015

A suspicious fire was reported on February 11 at the former Glen Rogers High School in Glen Rogers, West Virginia. Completed in 1951, it was closed in 1992 when enrollment dropped under 200 students. …
END_OF_DOCUMENT_TOKEN_TO_BE_REPLACED
Category NewsPosted on July 2, 2014April 22, 2015