The abandoned Lake Shawnee Amusement Park in southern West Virginia is probably home to more ghostly tales than any other place in the region—but they are just that, stories told as truths that have at times come at the expense of Native Americans.

The abandoned Lake Shawnee Amusement Park in southern West Virginia is probably home to more ghostly tales than any other place in the region—but they are just that, stories told as truths that have at times come at the expense of Native Americans. 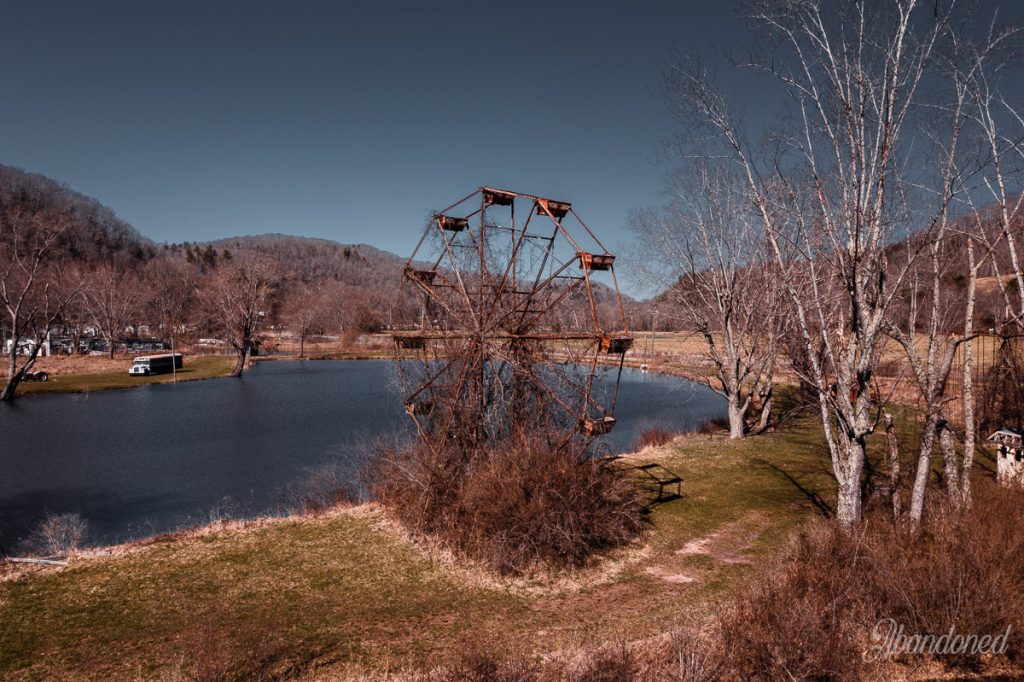 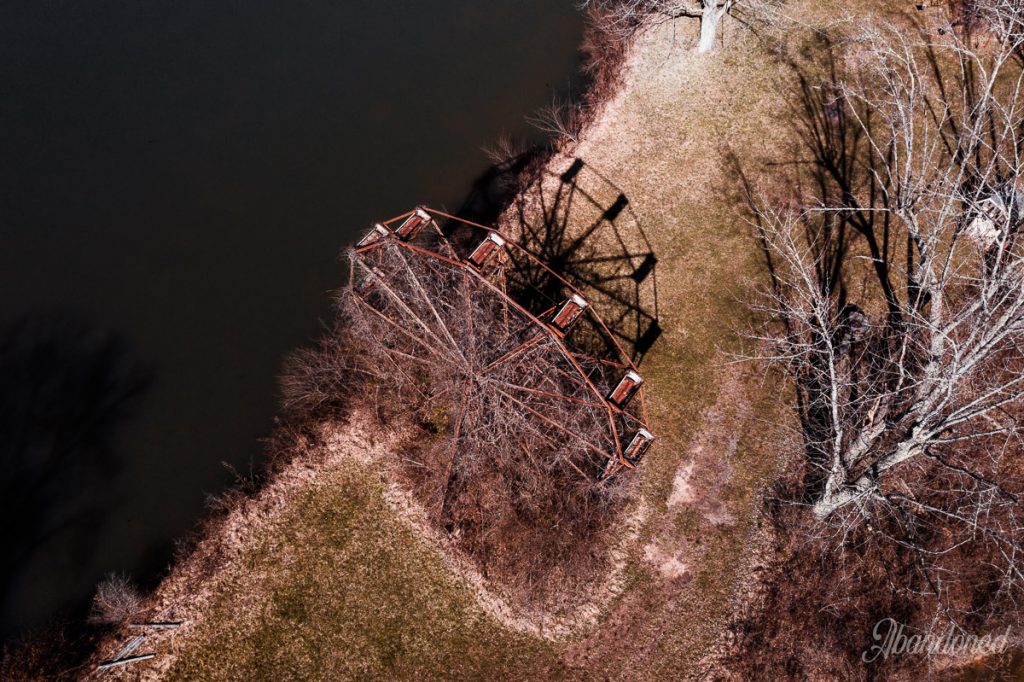 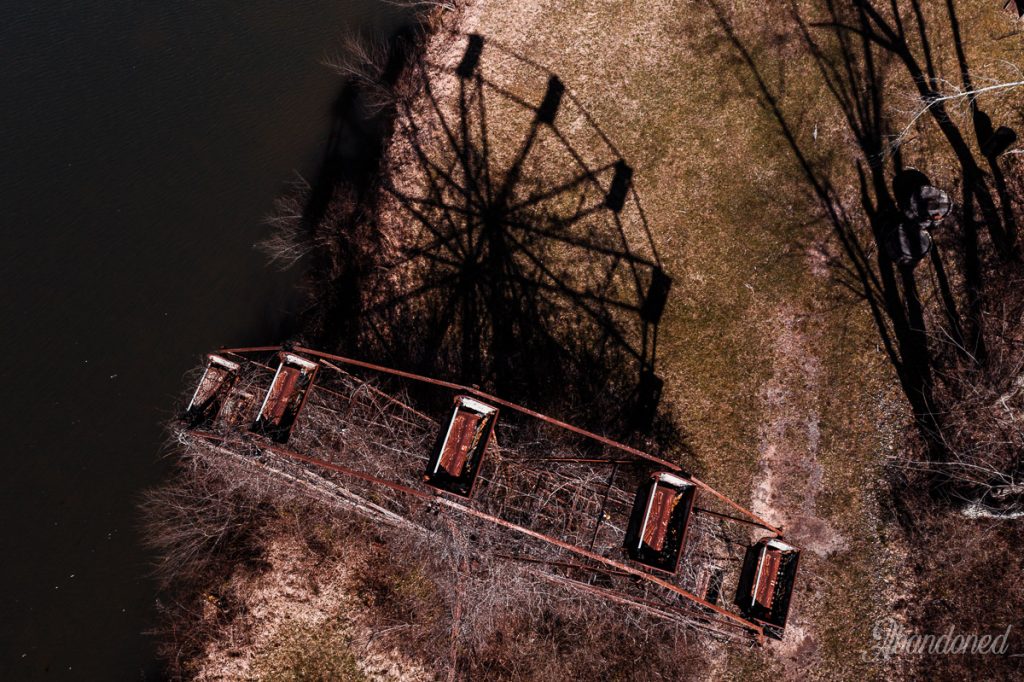 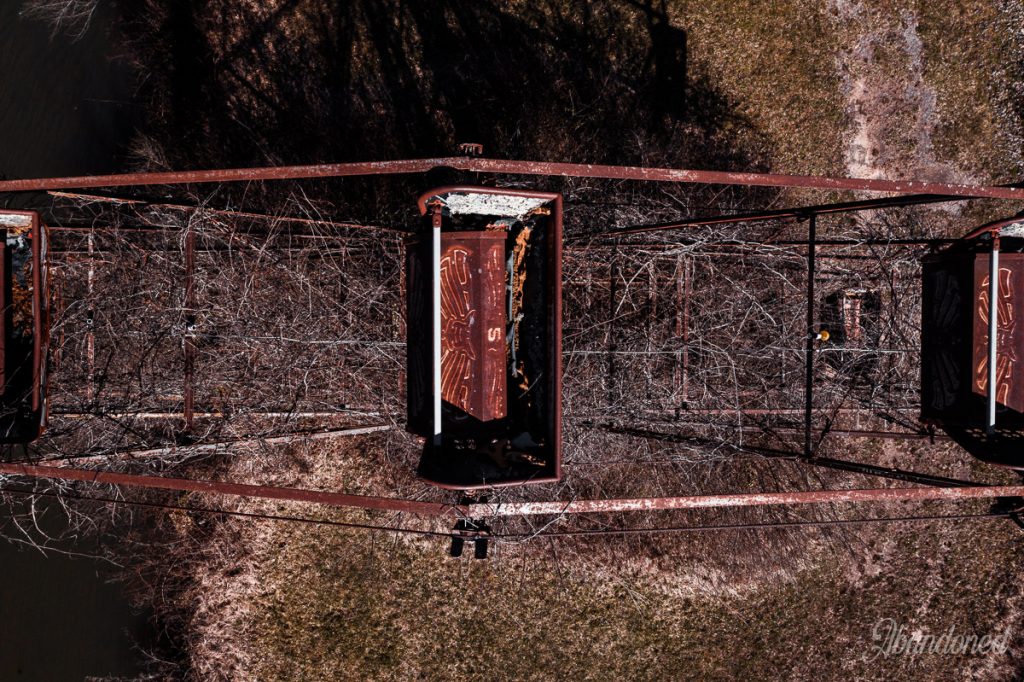 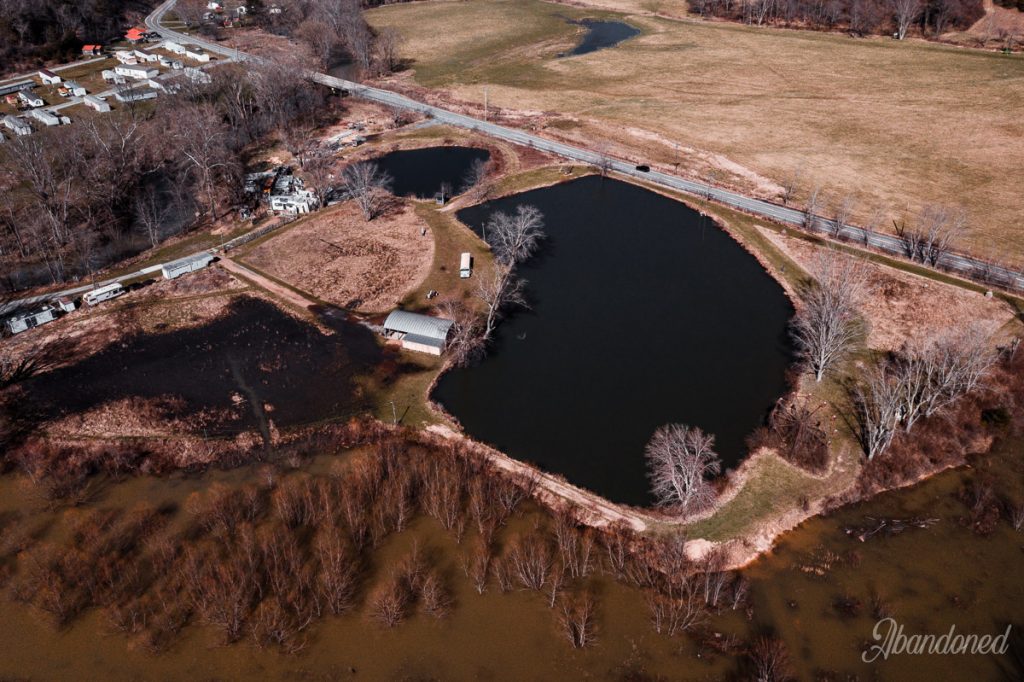 In reality, Michell Clay, the nephew of Henry Clay, and his family settled along the Bluestone River at Clover Bottom in 1775. The area had been settled previously by the Shawnees who had fished in the nearby Bluestone River and grew corn in the fertile valley.

In August 1783, after Clay had harvested his crop of a small grain and left to hunt game, a marauding party of 11 Native Americans crept to the edge of the field and shot one of his sons, Bartley, dead. The discharge of the gun alarmed the rest of the family. In the ensuing melee, a daughter, Tabitha, was killed while another son, Ezekiel, was captured. After returning to the house, Mitchell came across his two dead children. He formed a posse and pursued the Native Americans, eventually overtaking them in Boone County. A number of them were killed but some escaped to Chillicothe where they burned Ezekiel at the stake.

Reliable, verifiable sources have also not indicated any ancient burial grounds at Lake Shawnee, nor was there a massacre between two opposing families. While there have also been the usual accidents and drownings in the park’s swimming pool, there have been no anomalies.

In 1926, entrepreneur C.T. Snidow acquired land around Lake Shawnee near Princeton and began developing a small amusement park that soon became popular for families of coal miners that resided in the area. It featured a Ferris wheel, swing ride, race track, dance hall, and concession stands, along with a lake for swimming and ice skating, and cabins for overnight stays. A concrete-lined swimming pool with a 100-foot slide was added when the lake was divided in 1927. A golf driving range and gun shooting gallery were later added

By the 1960s, Lake Shawnee was dilapidated and proposals were floated to sell the property to the state for conversion into a state-operated park or as a Boy Scout center. It eventually closed in July 1967 by order of the local health department.