The A. Overholt & Company is an abandoned whiskey distillery in West Overton, Pennsylvania that operated from 1800 and 1987.

Henry Oberholzer, a German Mennonite farmer, moved to West Overton in 1800. 1 Oberholzer came from an area of Germany that specialized in distilling rye whiskey and opted to take up the tradition.

Oberholzer’s son, Abraham Overholt (a name Anglicized from Oberholzer), took over management of the distillery in 1810. 1 Within a decade, the company was outputting 12 gallons to 15 gallons of rye whiskey per day.

By the 1840s, the company had expanded throughout the region, becoming known as Overholt’s “Old Rye” during a time when only the very distinguished distilleries were advertised by name. 1 Overholt incorporated the distillery as A. Overholt & Company in 1859.

A new six-story, 100-foot long building to expand production to 860 gallons per day. 1

In 1881, Abraham’s grandson, Henry Clay Frick, took over the company, 1 who soon enlisted the help of Andrew Mellon and Charles W. Mauck as partners.

Mauck adopted the name Old Overholt as the official name of the company in 1888 and added a picture of Abraham as the logo. 1 Around the same time, the company began selling its product in glass bottles instead of barrels.

By 1900, Old Overholt had become a national brand 1 and was one of the largest distilleries in the country. 2

The federal prohibition of alcohol took effect in 1920. Because of the distillery’s association with Mellon, who was then secretary of the treasury under President Harding, Old Overholt was able to secure a permit for selling medicinal whiskey. 2 The license allowed Overholt to sell existing whiskey stocks to druggists for therapeutic use.

Under pressure from prohibitionists, Mellon sold his share of the company to a New York grocer in 1925. 2 The distillery was then sold to the conglomerate National Distillers Products Company in 1932.

During World War II, Overholt was ordered by the federal government to produce industrial alcohol. 2 Whiskey fell out of favor with the public in the 1950s, and by the 1960s, Old Overholt was the only nationally distributed straight rye whiskey. In 1987, Old Overholt was sold to the James Beam Distilling Company and production moved to Kentucky. 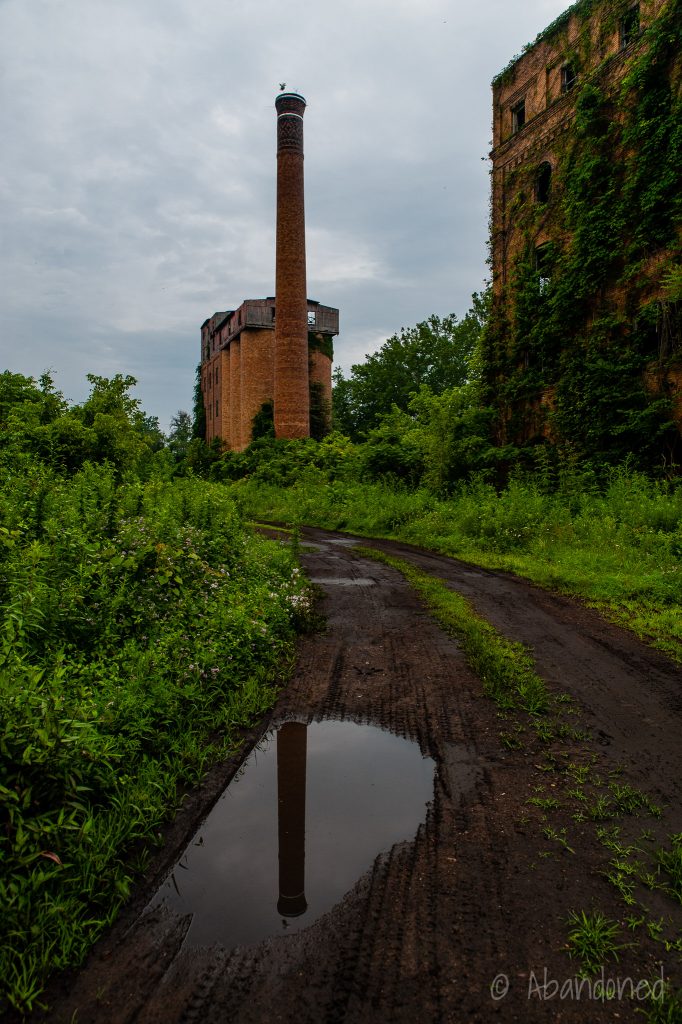 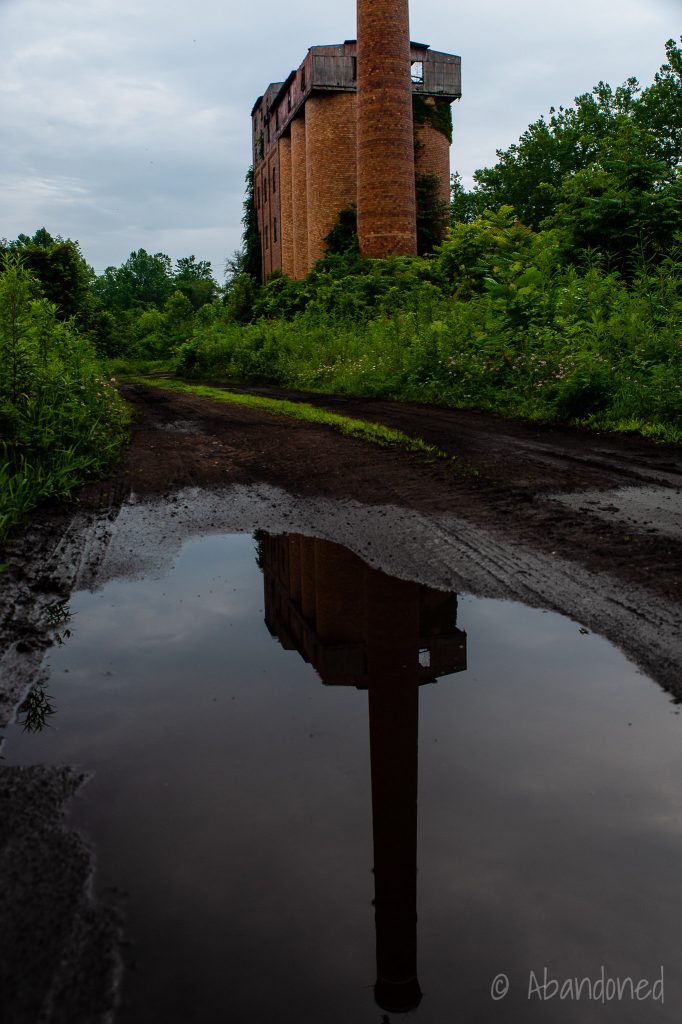 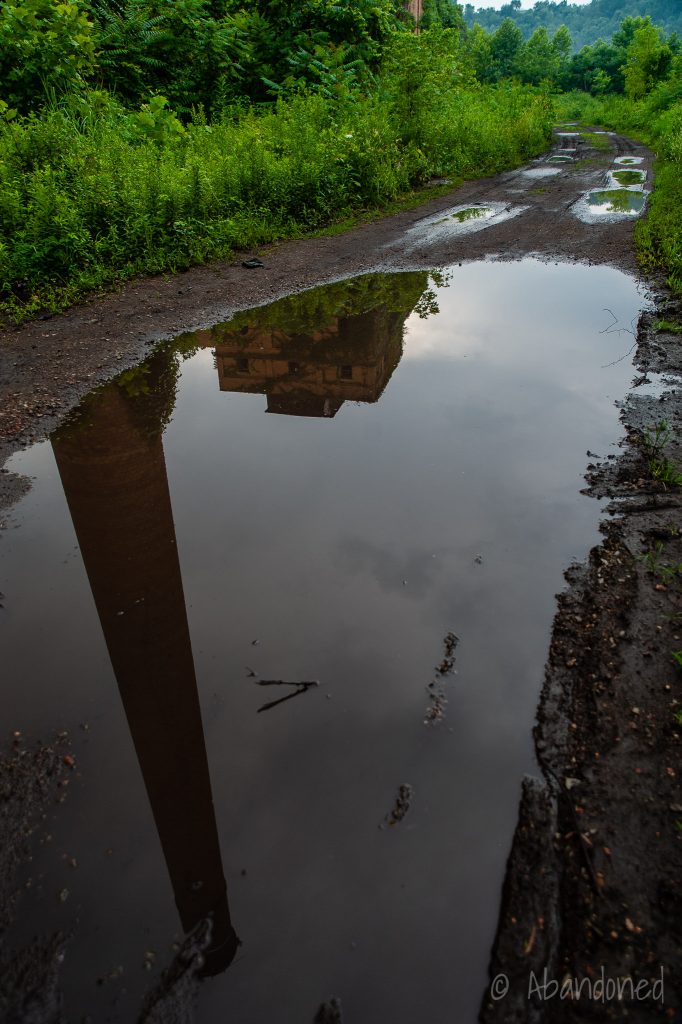 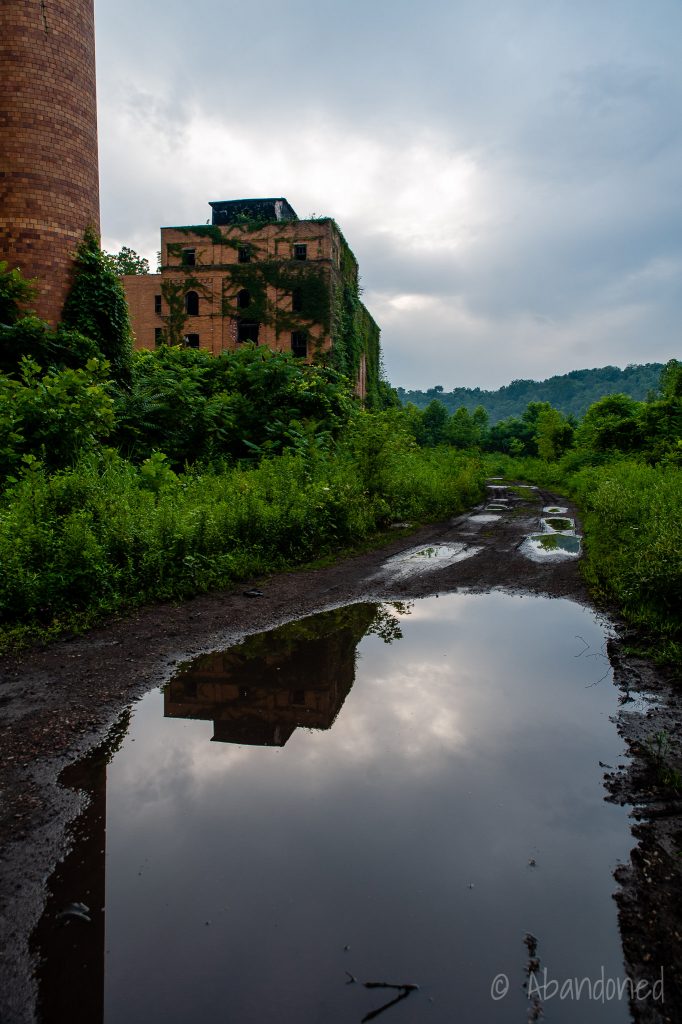 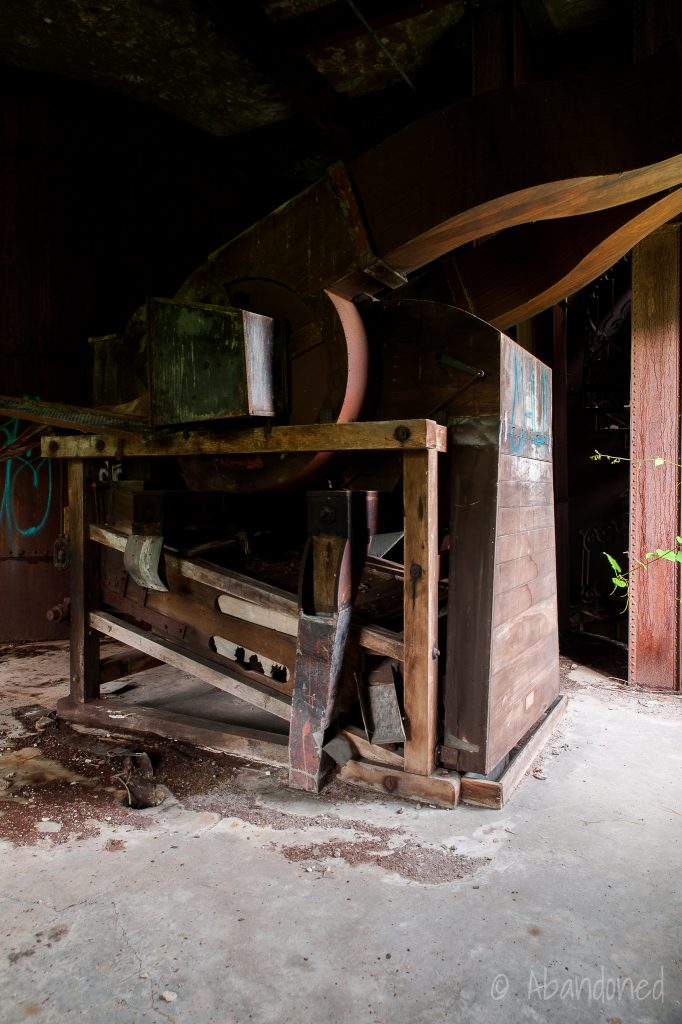 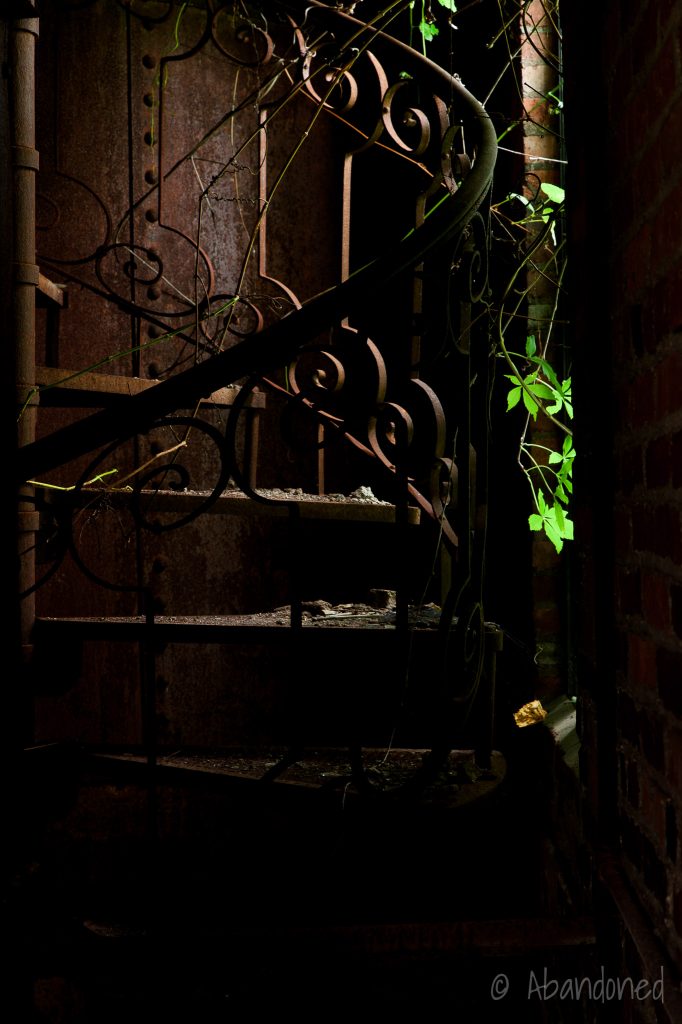 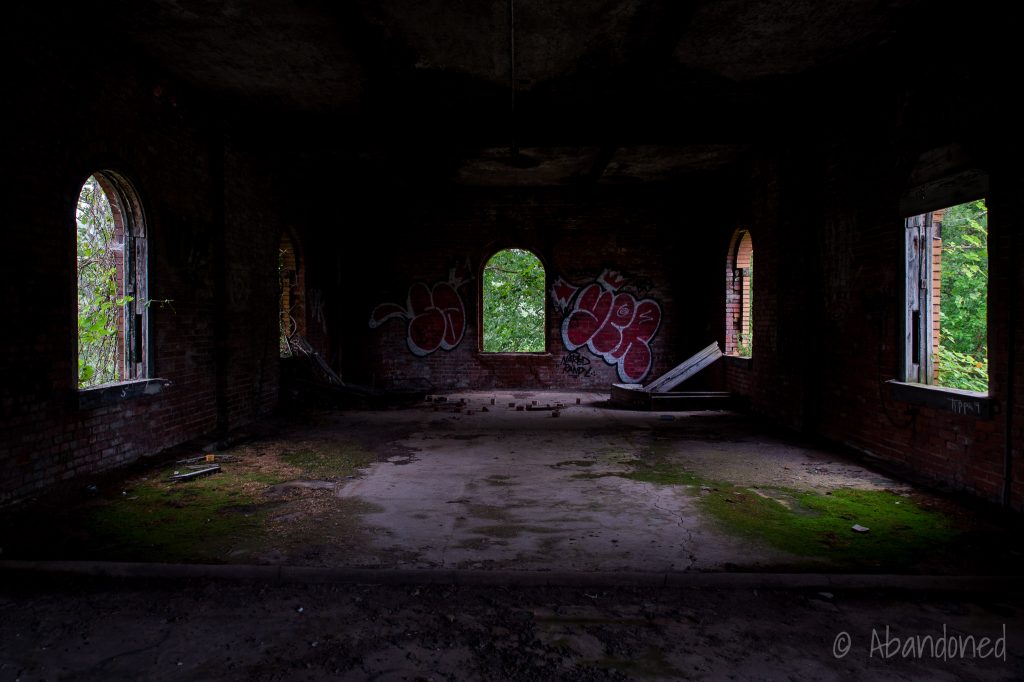 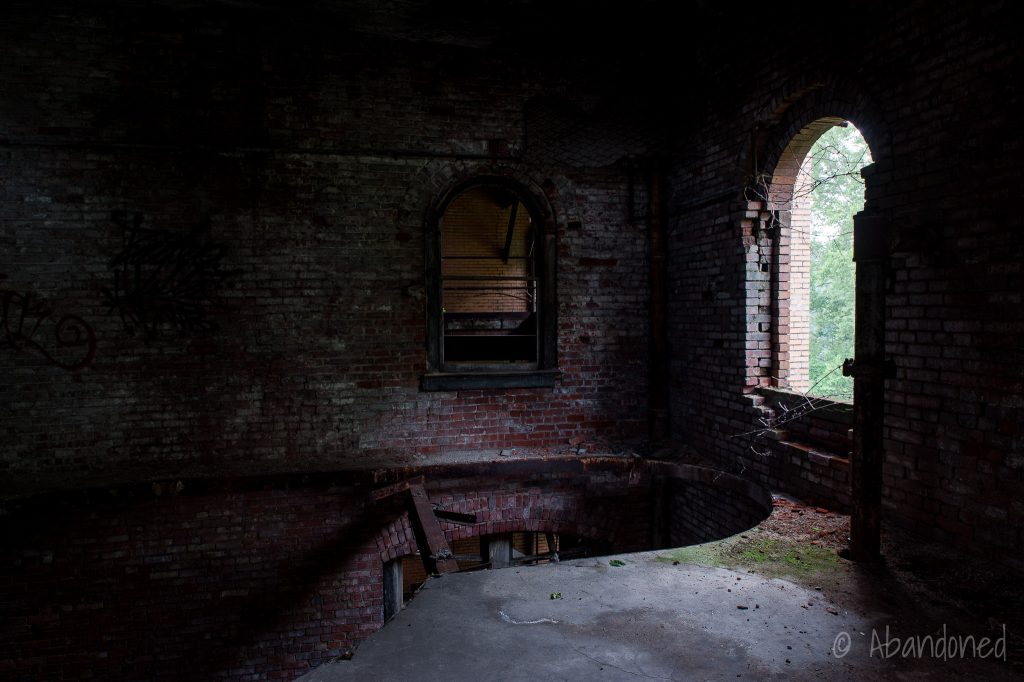 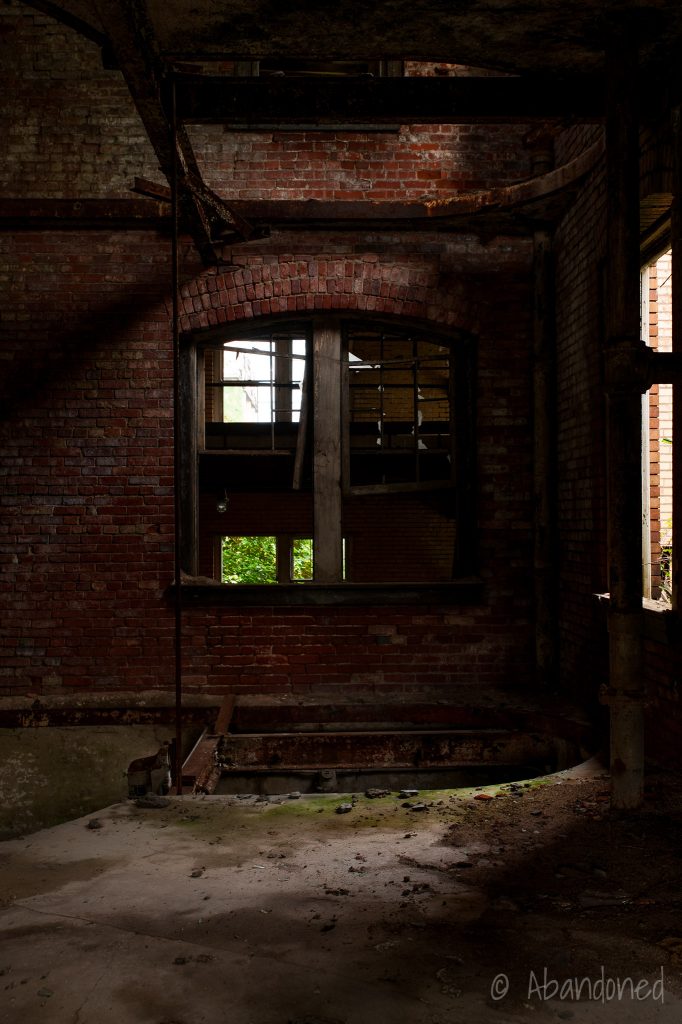 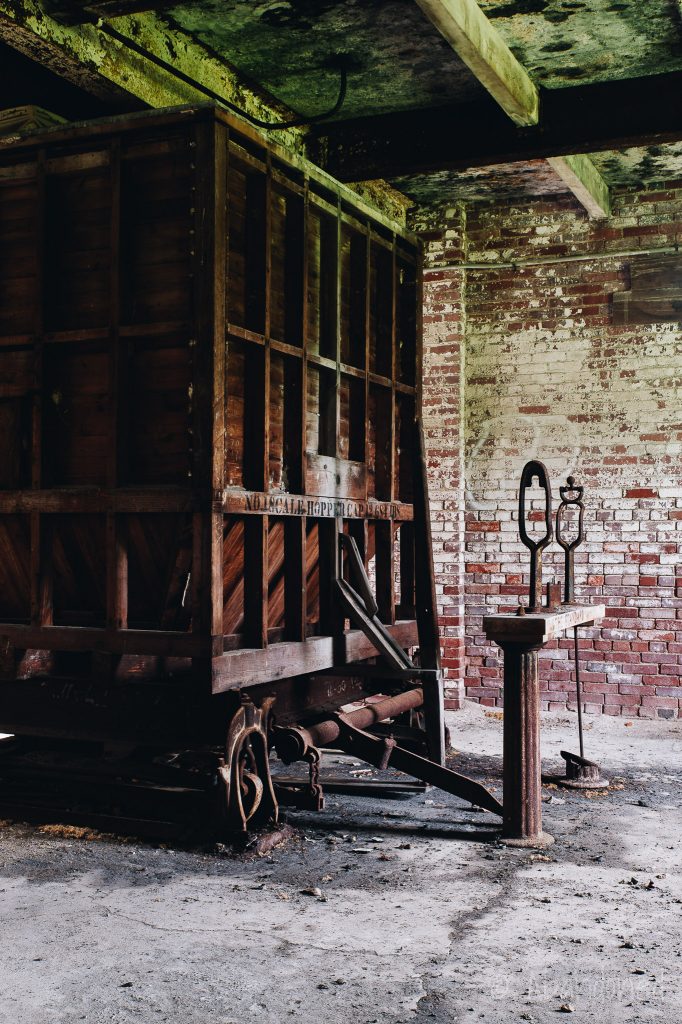 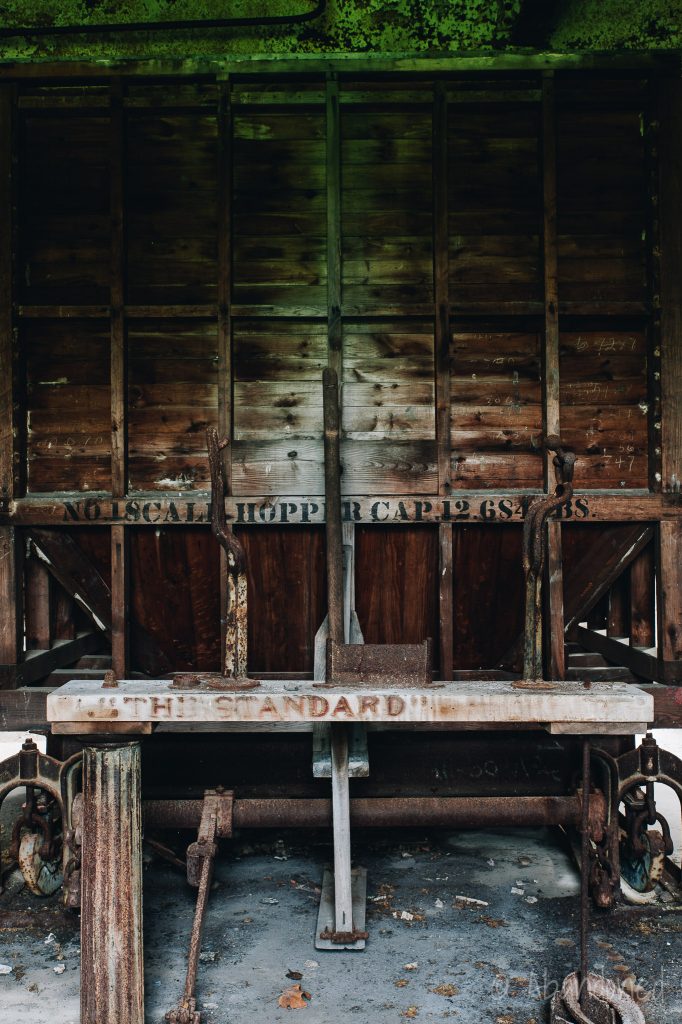