I had expected to come across a waterfall or two along a road that was aptly named Falls Run Road, but instead, I came across a beautiful 1969 Chevrolet C10 step side pickup truck. Based on the license plate, it has not been registered since 1990.

The Chevrolet C series of pickup trucks were manufactured by General Motors between 1960 and 2002 and competed directly against the Ford F-series and Dodge D-series. For the second generation of the C series, the body was redesigned to improve its capability as a multi-purpose vehicle and included more convenient features, such as automatic transmissions, AM/FM radio, and carpeting.

While the truck has been mostly protected from the elements inside a pole barn for decades, the structure is facing imminent collapse. It doesn’t appear to be faring much better than the house next to the barn. 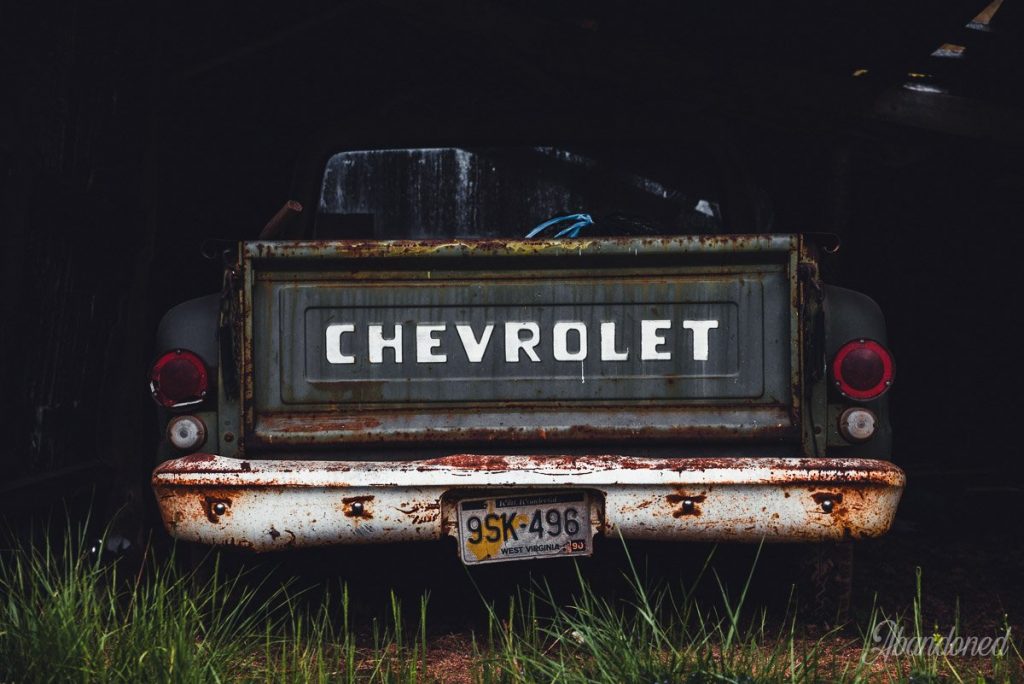 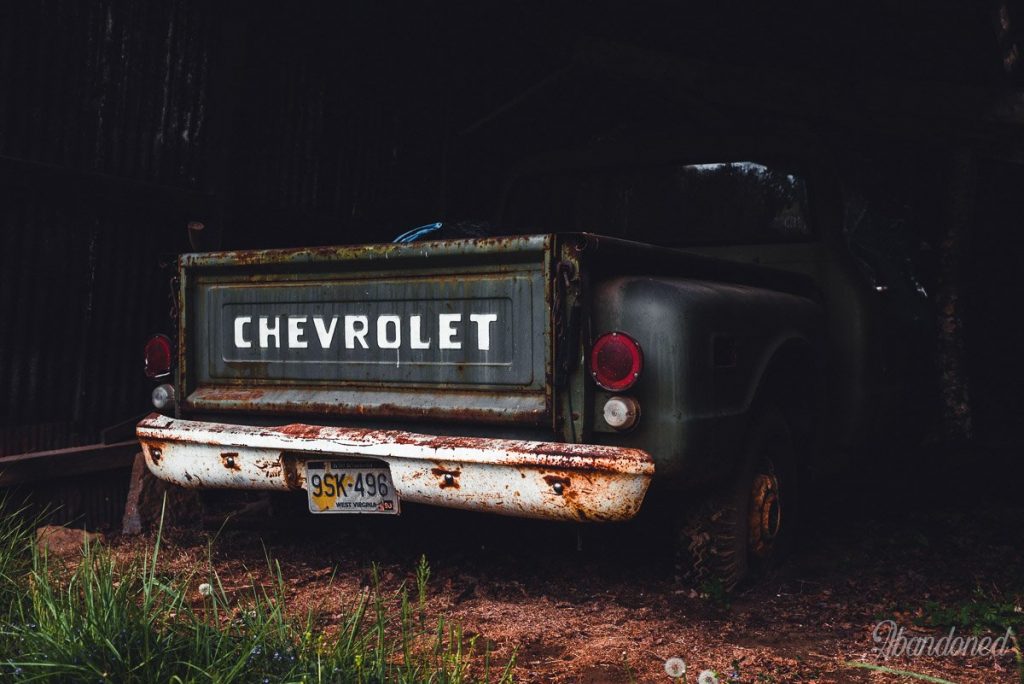 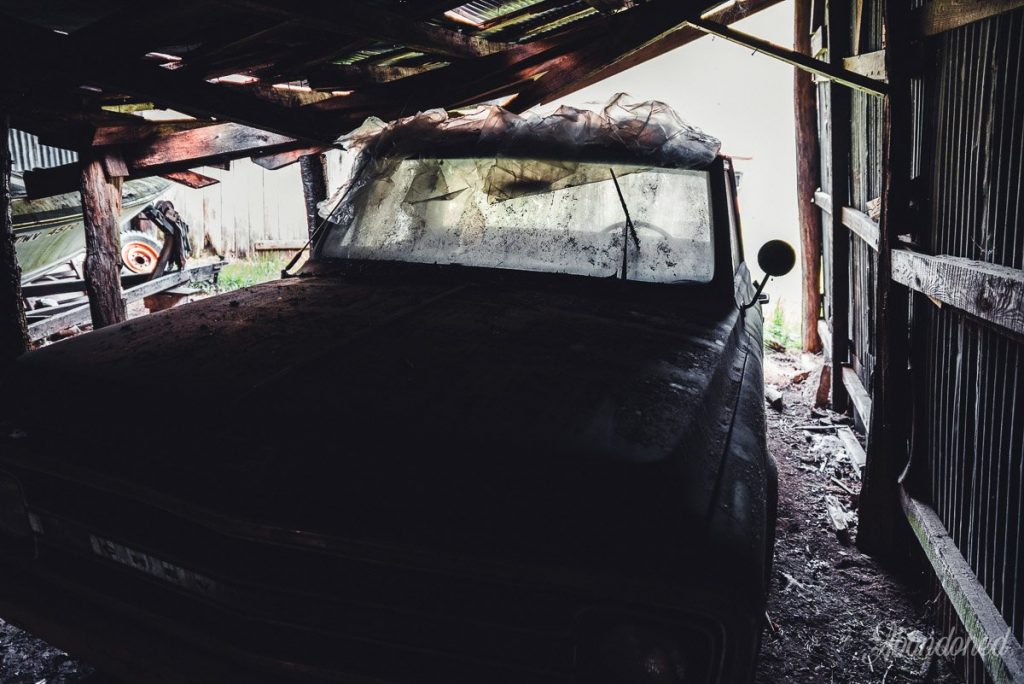 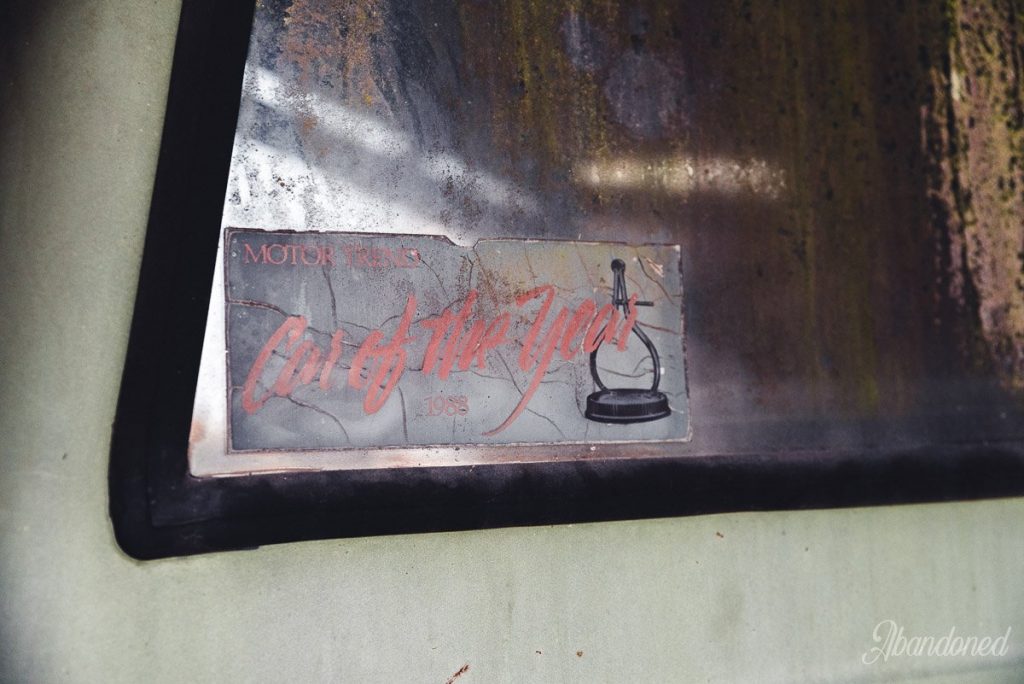 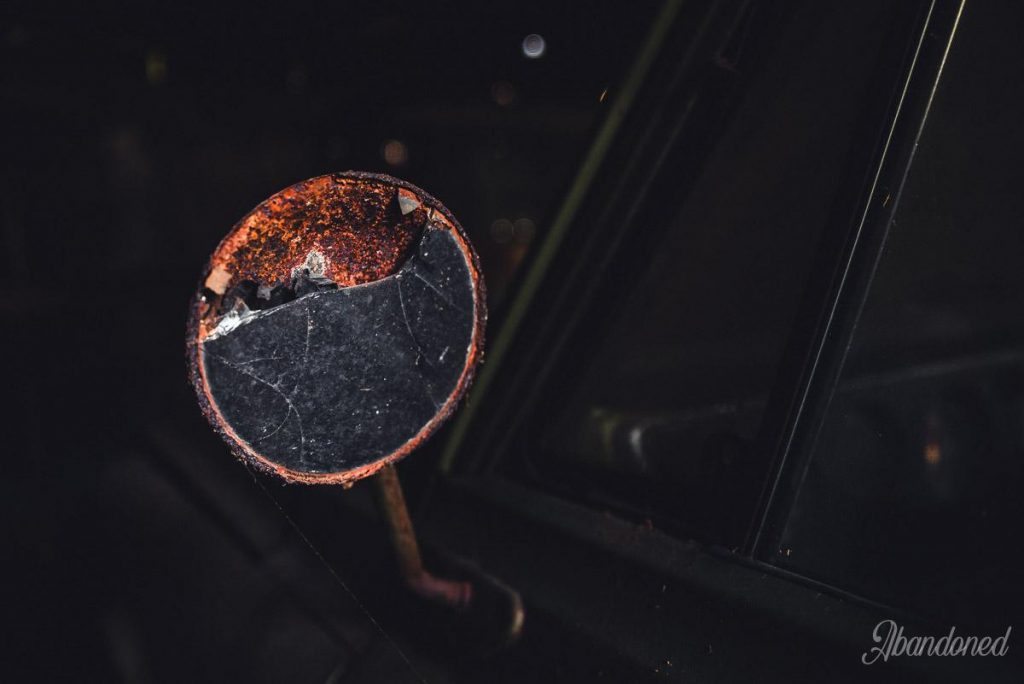 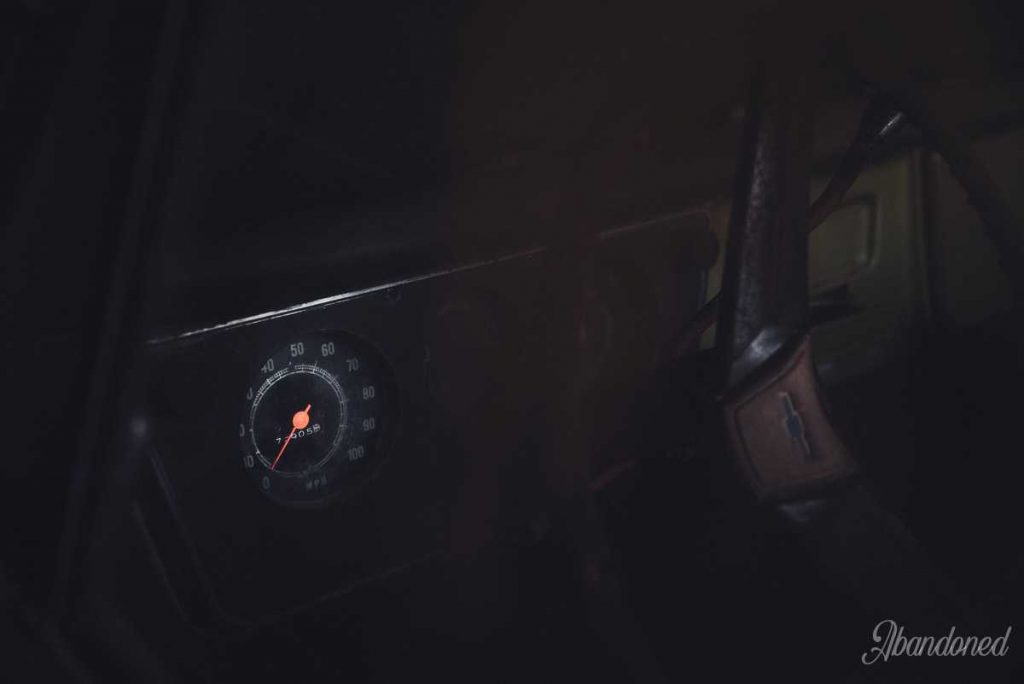 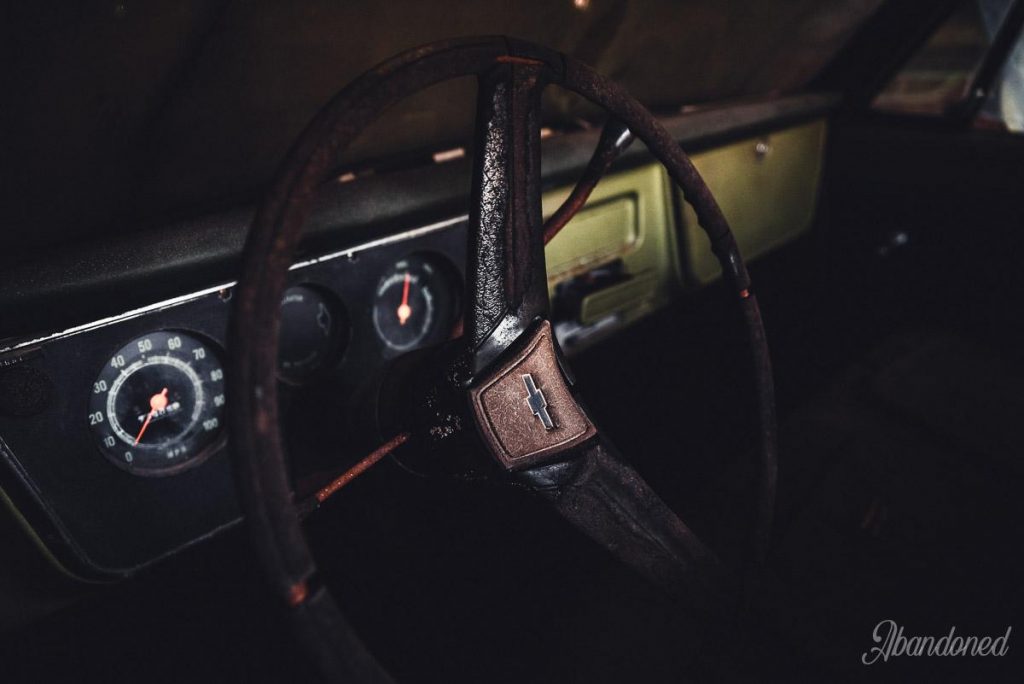 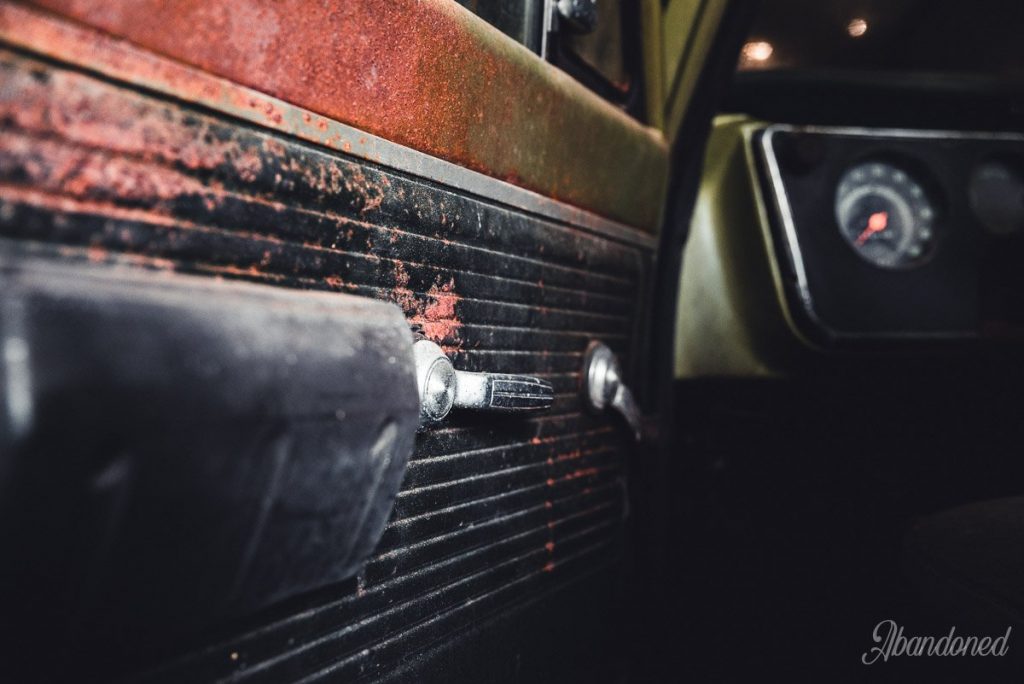 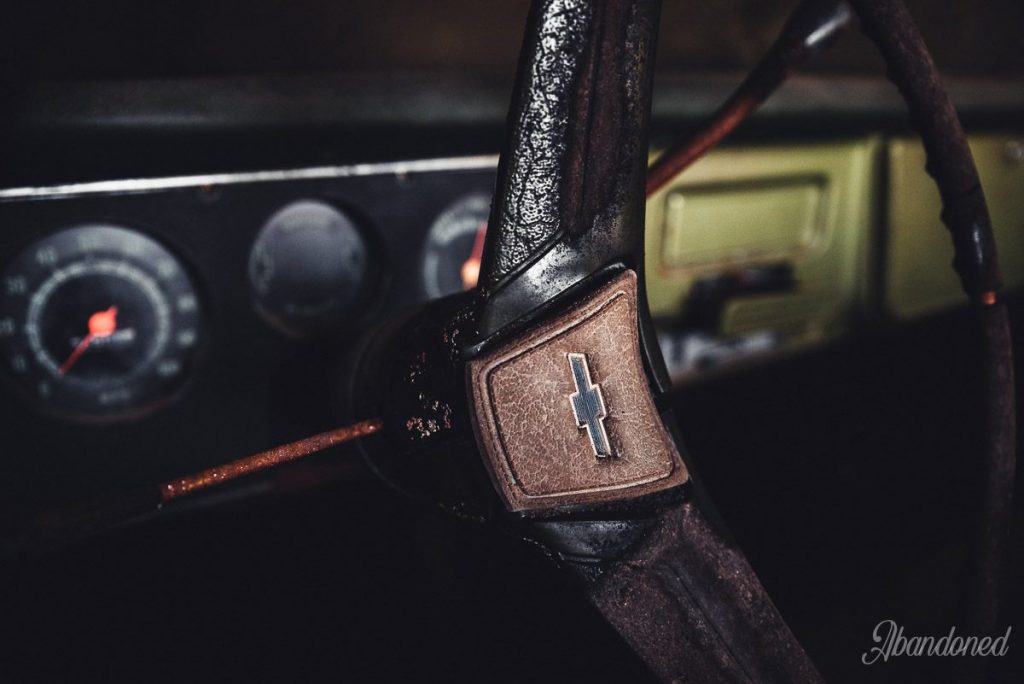 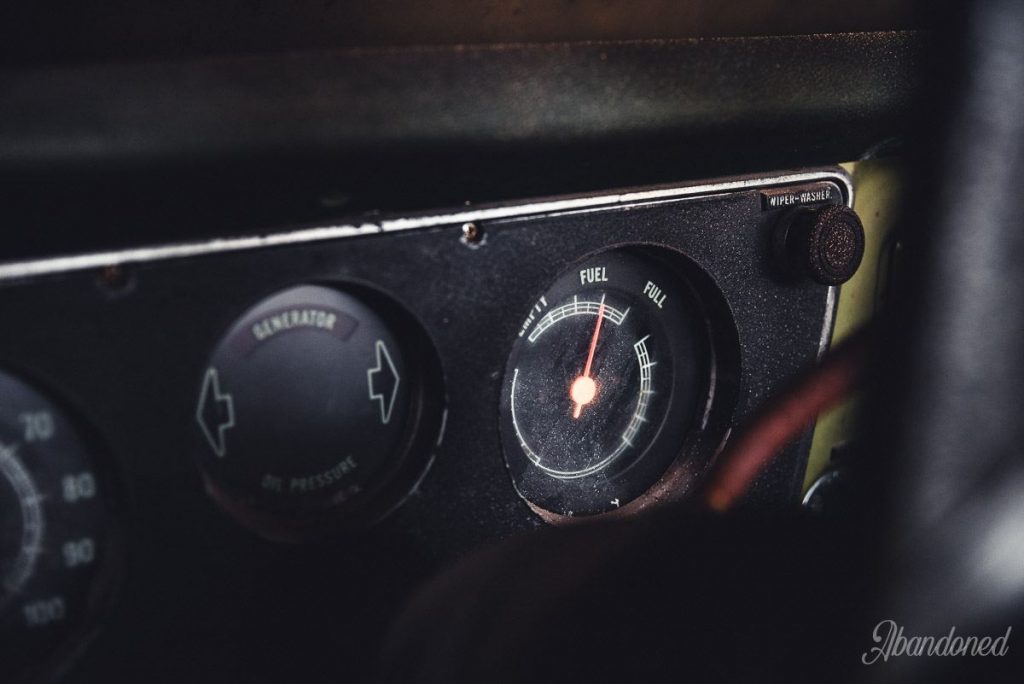 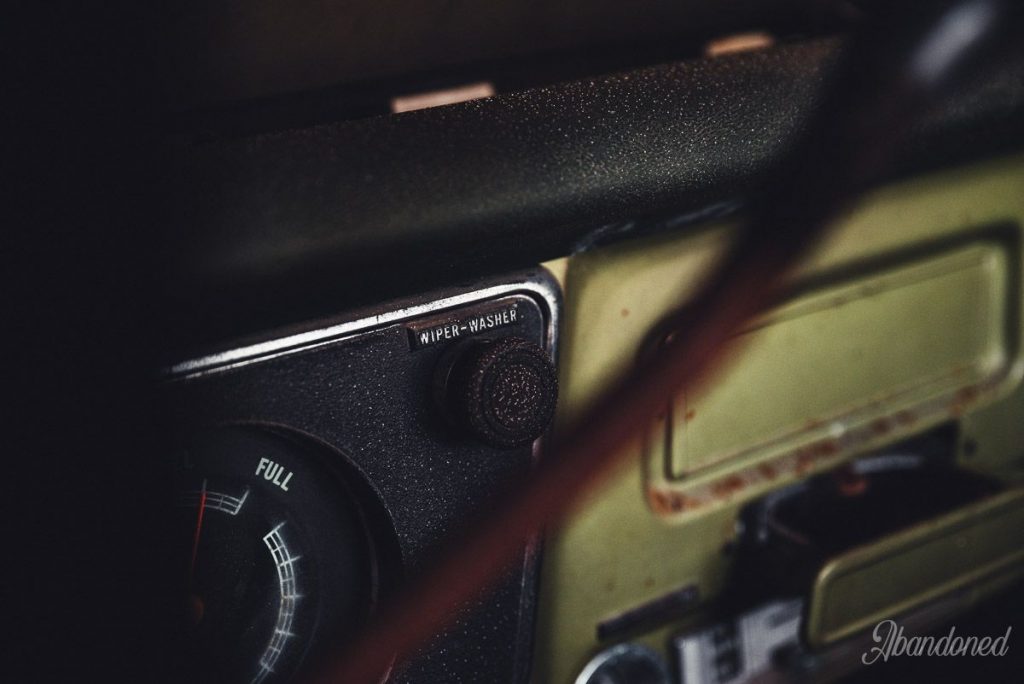 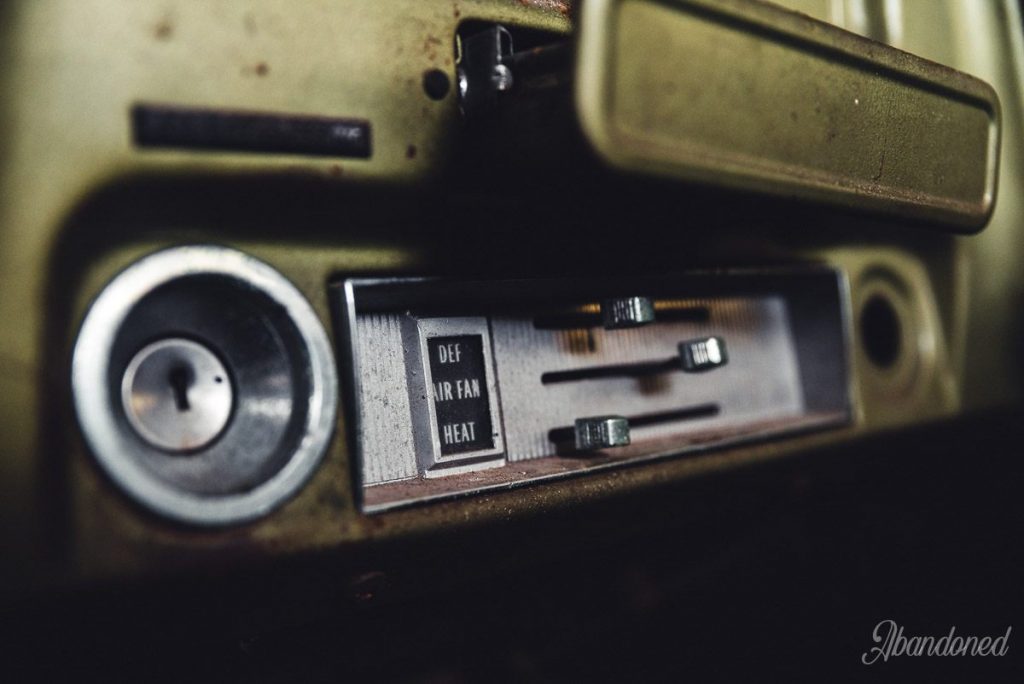