Mining operations began with the opening of the Ashland No. 1 Mine in the Pocahontas No. 3 seam in 1893; 1 2 3 coke was shipped from the town a year later. 3 Ashland No. 2 mine opened in 1903. Not long after, the town boasted 410 coke ovens that produced coke that had a carbon content of 83.5% after a coking time of 72 hours. The coke ovens were operated until 1919.

The original wooden tipple burned down in March 1922 and was replaced with a modern preparation plant. 3 The company store and theater burned down on February 2, 1943. Rather than build a new store, the company converted the first floor of its office building into a storefront.

The Ashland Mining Company, spun off from the Ashland Coal & Coke Company, assumed responsibility for the mining of coal in 1953. 3 It continued to operate until 1979 when its two-year-old mine into the Pocahontas No. 2 Coal Seam was closed. 2 3 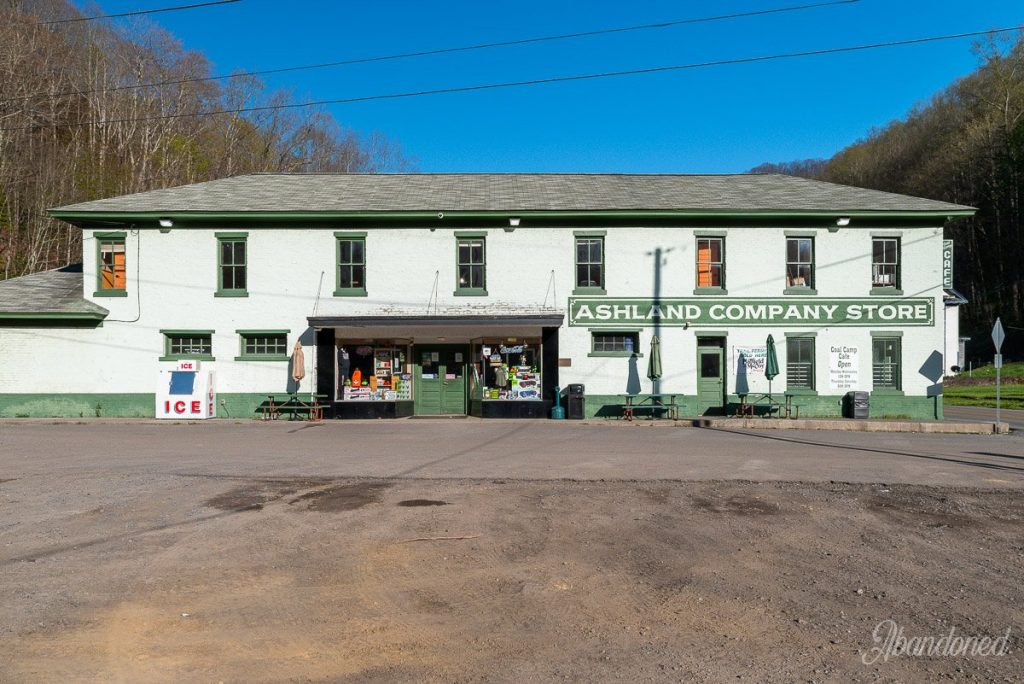 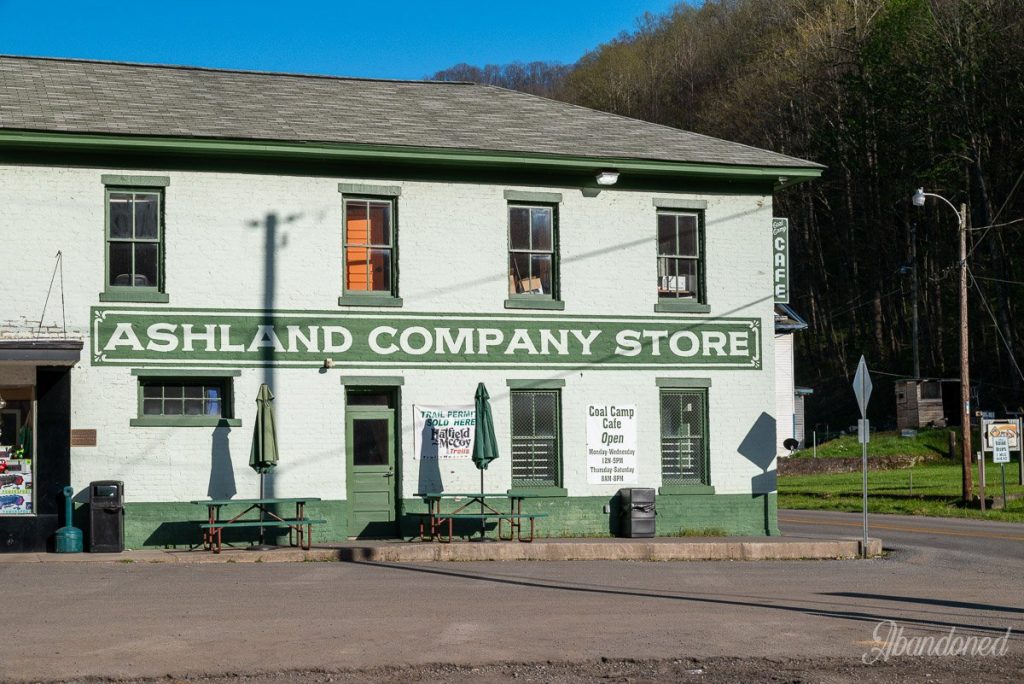 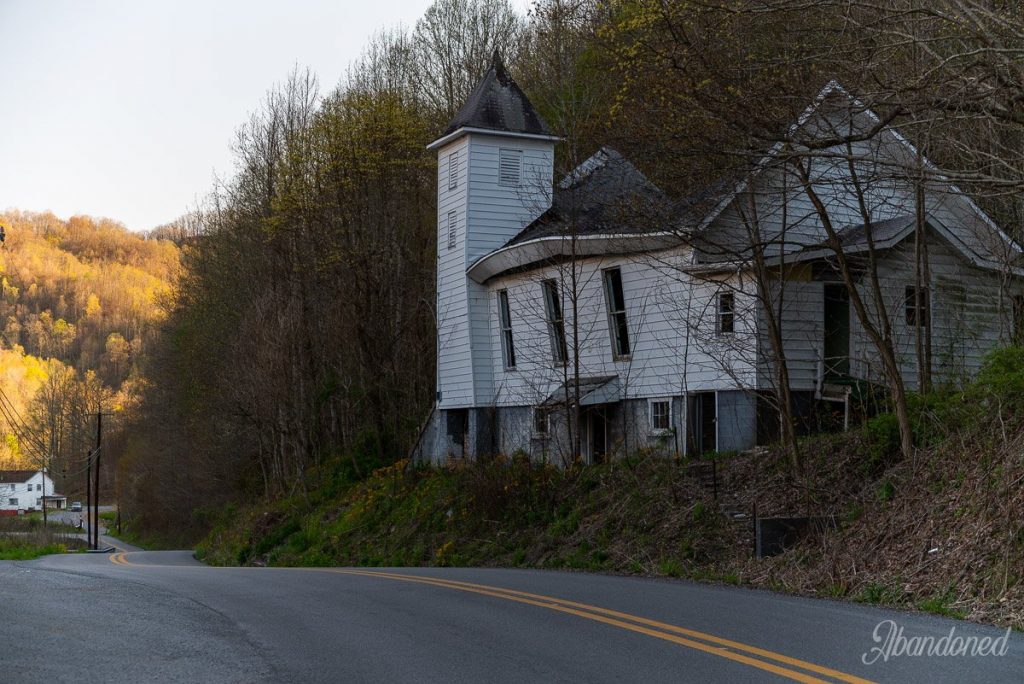 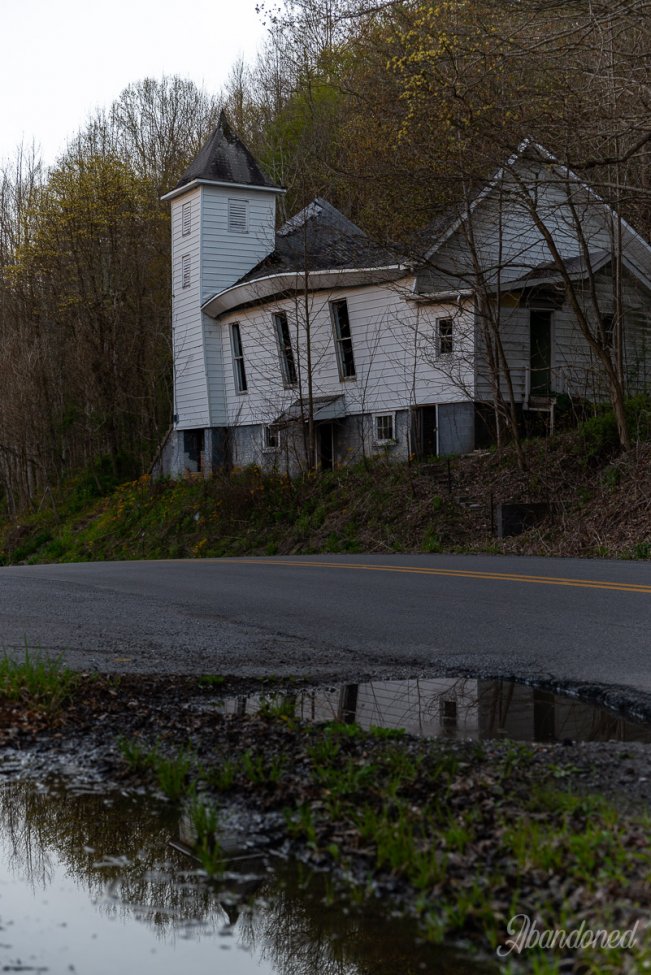 Remnants of my childhood

There is not a place more worth saving than that of which has historic value and remains completely intact from the time of its importance. The Lonaconing Silk Mill, owned by the Klotz Throwing Com…
END_OF_DOCUMENT_TOKEN_TO_BE_REPLACED