The long-abandoned Ashlar Lodge No. 639 Masonic Temple is located in the Miles Park neighborhood in Cleveland, Ohio.

A contract was let by the Illuminating Building on February 1, 1916, for the construction of a three- to five-story temple for a lodge Lodge at 8910 Miles Park Avenue in what was then the village of Newburgh. 1 It was to contain a concrete foundation, solid brick walls, tile and joist floors, tile partitions, and a brick and terra cotta exterior with an estimated cost of $65,000.

William J. Carter was selected as the architect. 4 Carter was born in Cleveland and was a descendant of Lorenzo Carter, the first permanent settler in the city. He was a civil engineer with various industrial firms before being appointed the U.S. Government Quartermaster’s Department Superintendent of Construction in Portland, Maine.  Carter returned to become Cleveland City Engineer in 1901.

At a meeting held on November 9, 1916, in a Masonic lodge at 8444 Broadway, plans for the organization were circulated for the new Lodge of Free and Accepted Masons. 3 6 A petition for Dispensation was written up and on March 1, 1917, Ashlar Lodge No. 639 was established. The first meeting was held on May 31 in the new temple and the Formal Constitution and Consecration took place on November 1. 6

In the spring of 1969, the Newburgh Masonic Temple voted to place their building for sale due to increasing maintenance and a lack of secure parking. 3 6 After consideration, Ashlar Lodge moved to Bedford Masonic Temple at 38 Tarbell Avenue in Bedford. 6

Due to some issues at the Bedford temple, a committee was formed in the fall of 1985 to devise a course of action for the Ashlar Lodge. 6 In the spring of 1986, the committee recommended that the lodge relocate to the Maple Heights Masonic Temple at 5185 Lee Road in Maple Heights. The relocation occurred in the summer of 1986. 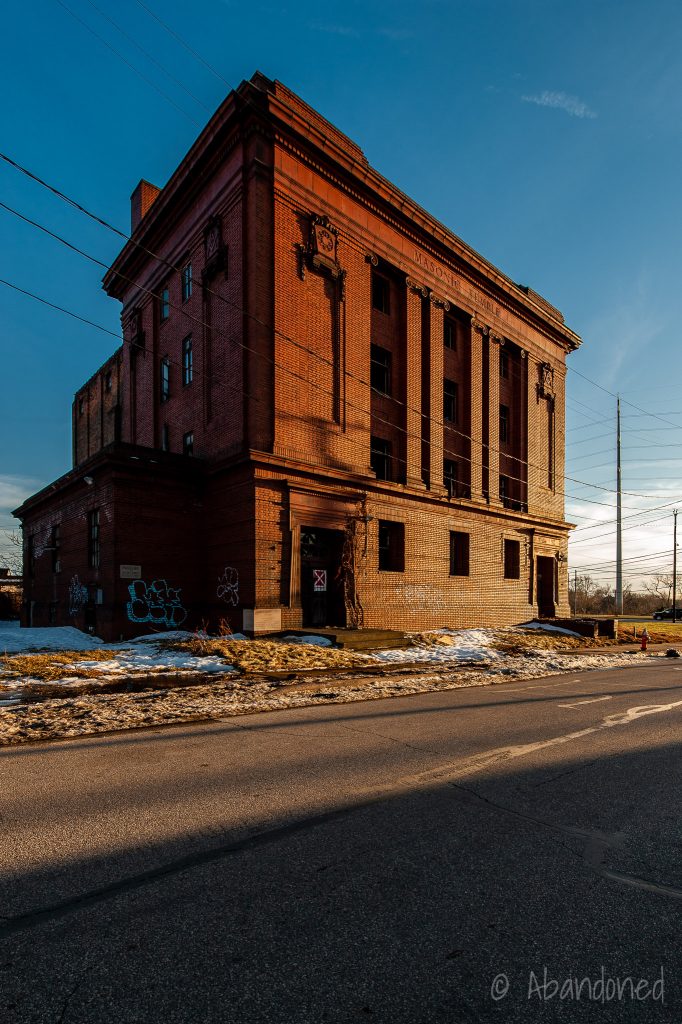 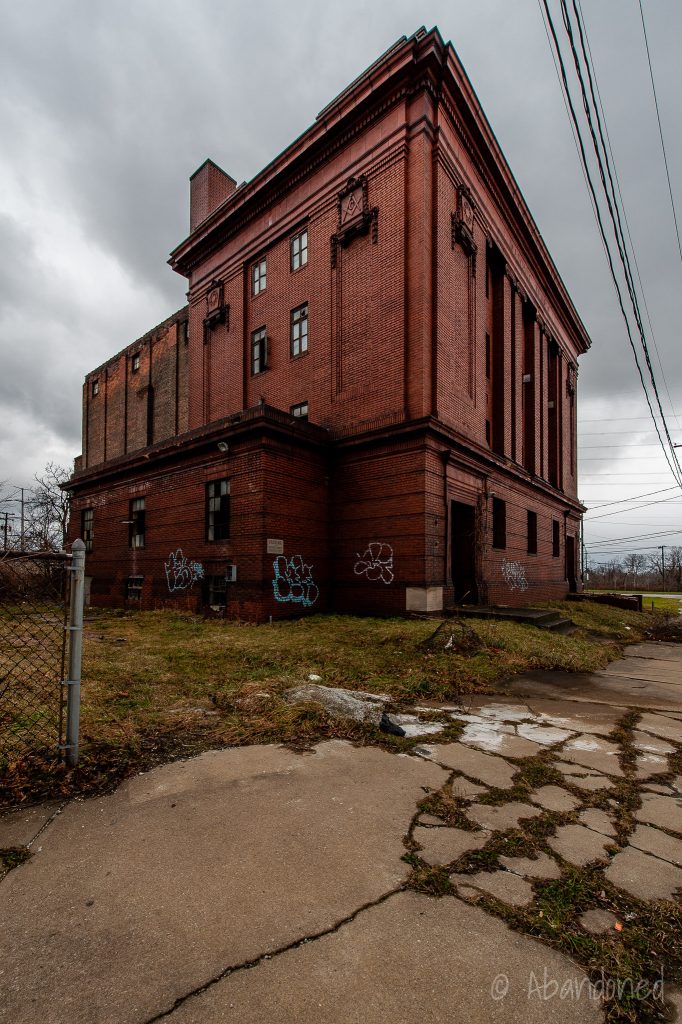 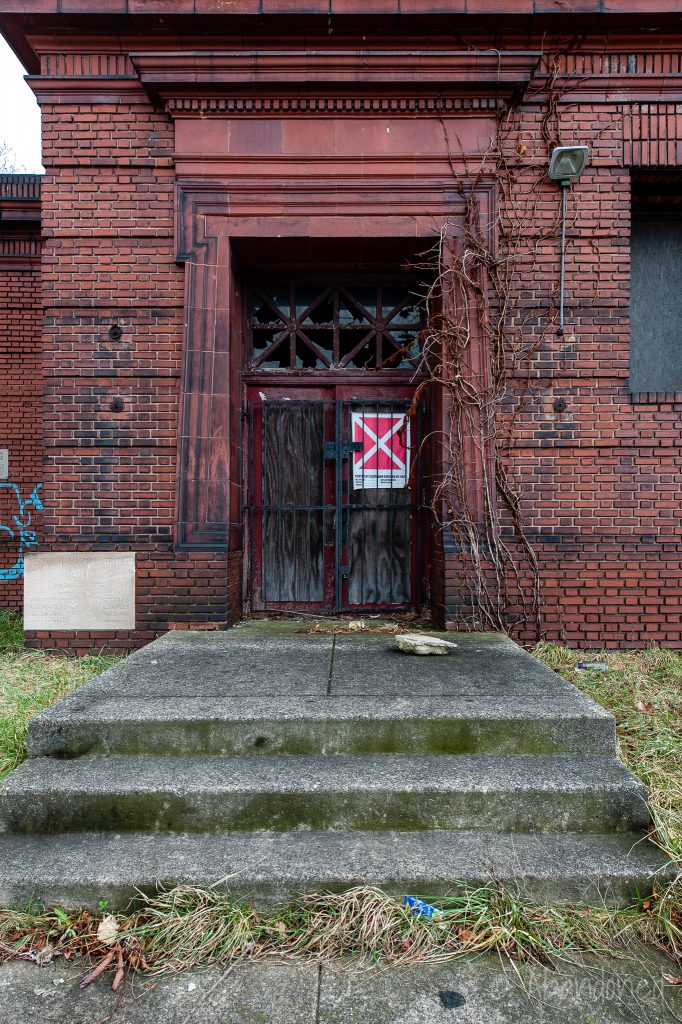 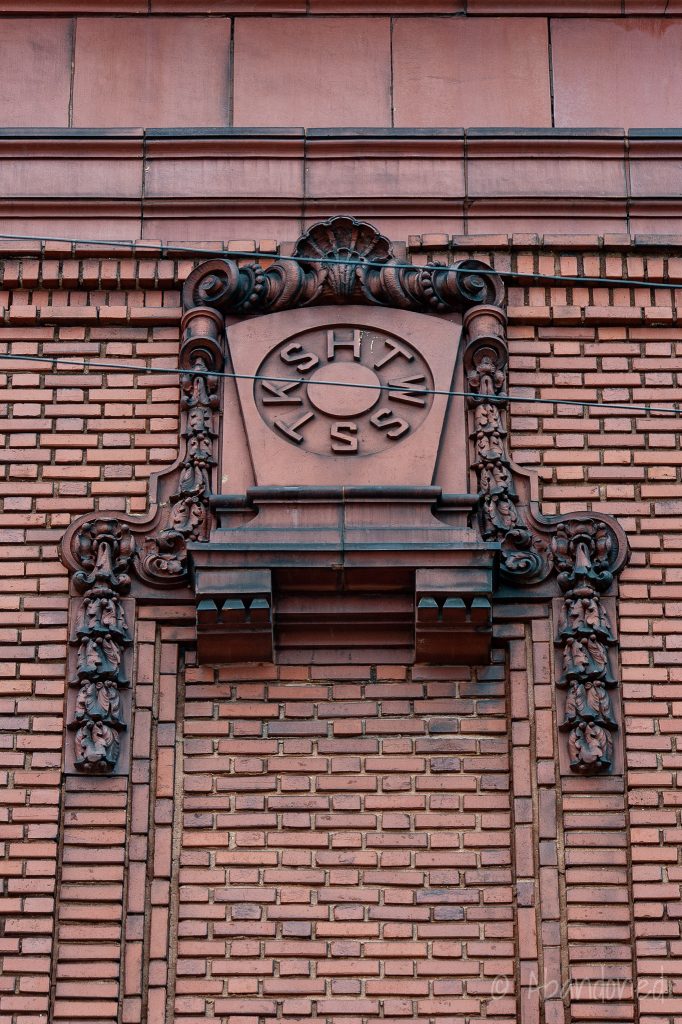 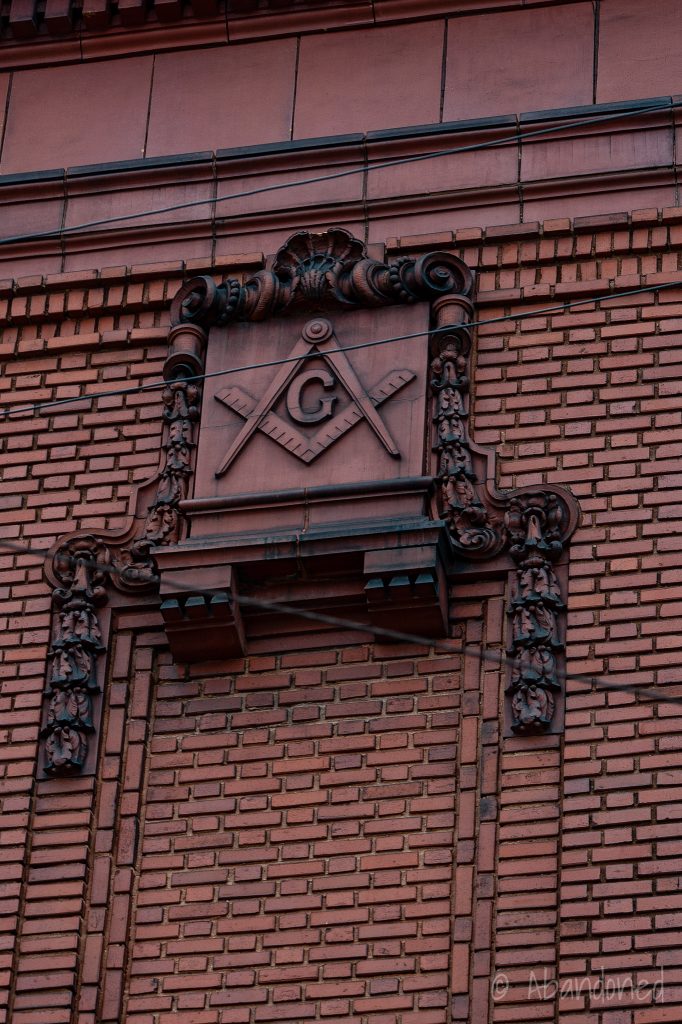 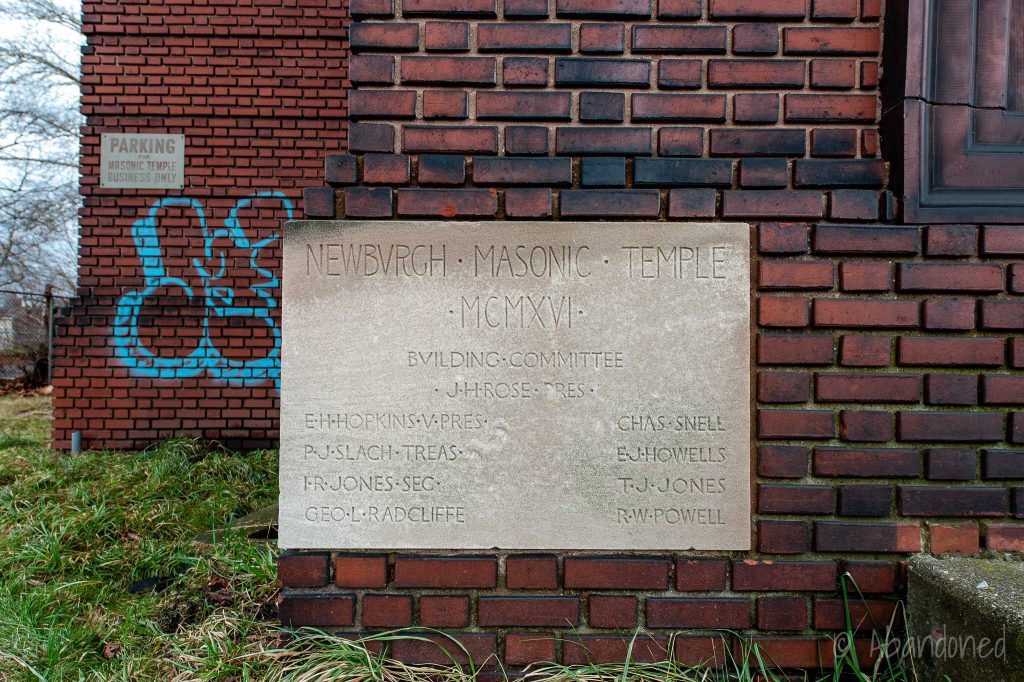 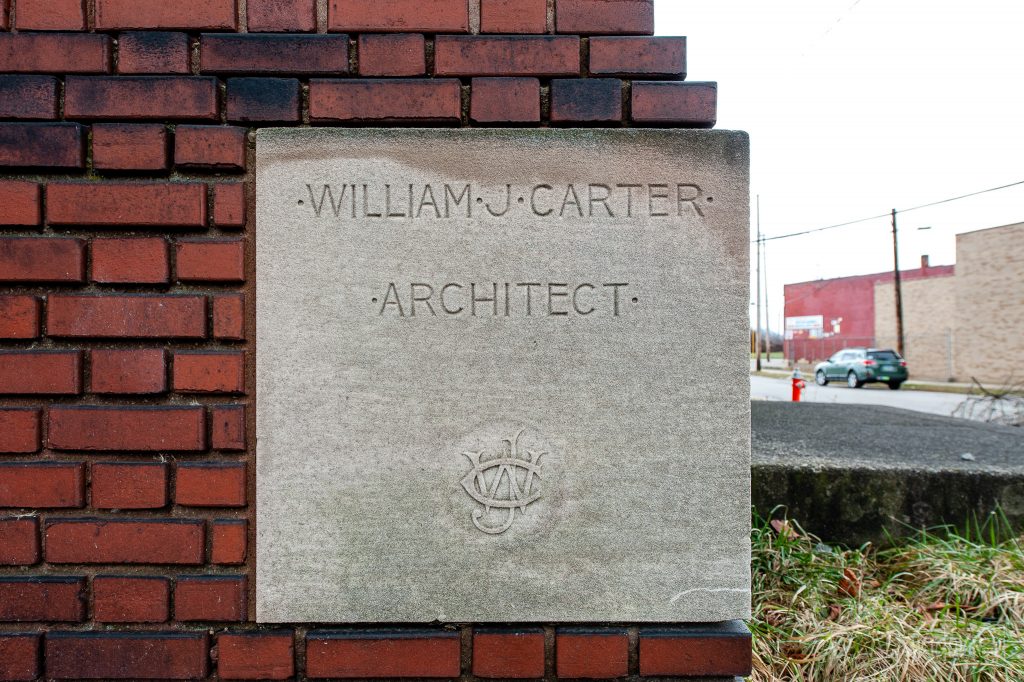 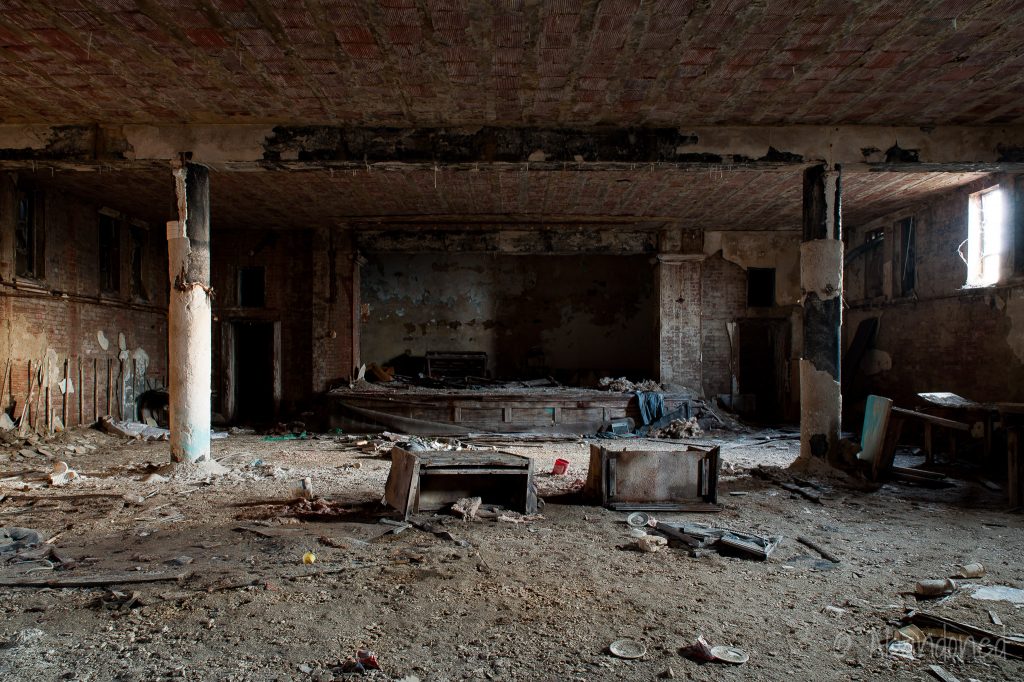 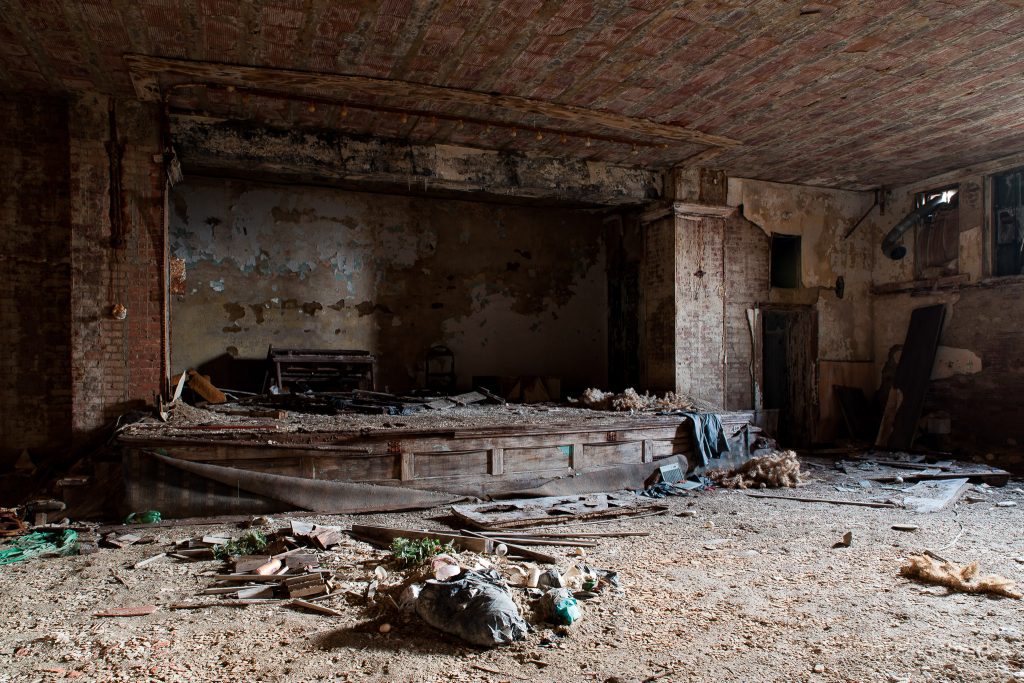 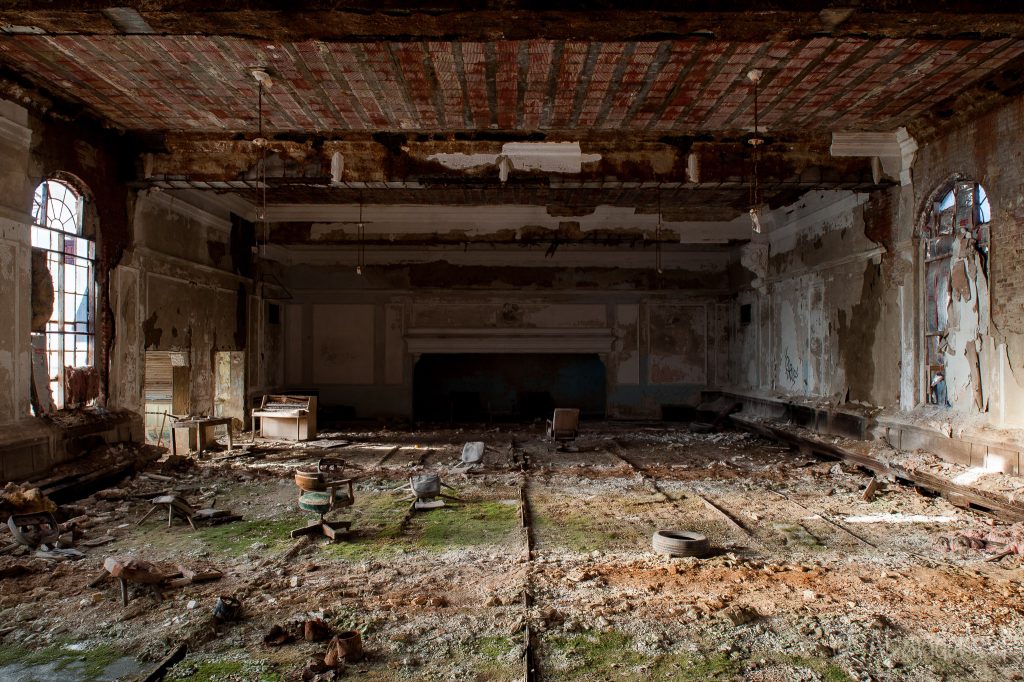 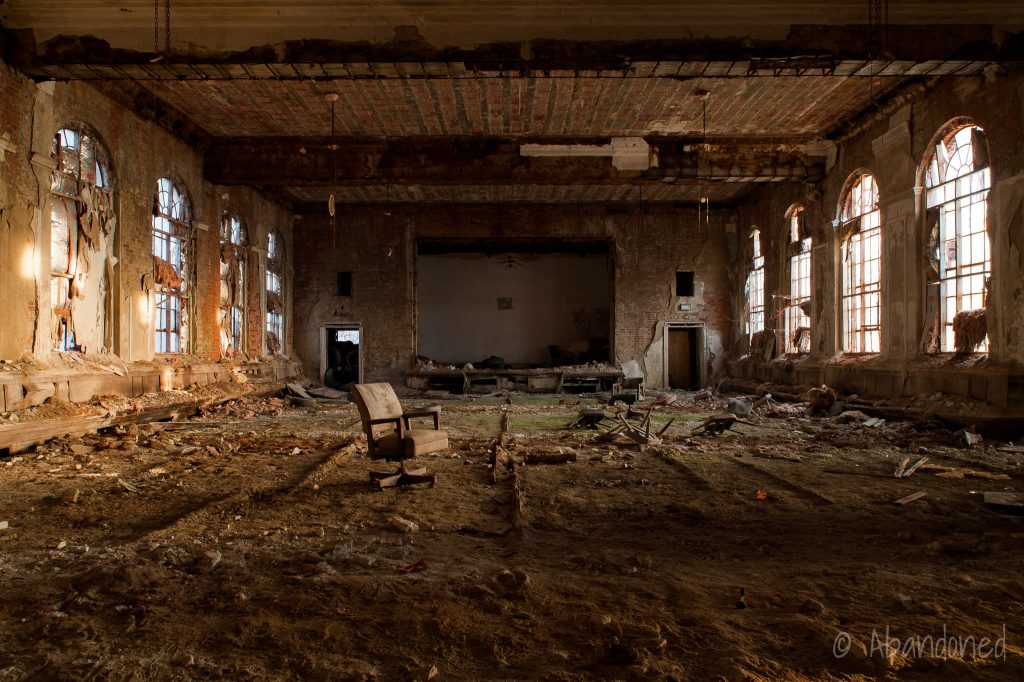 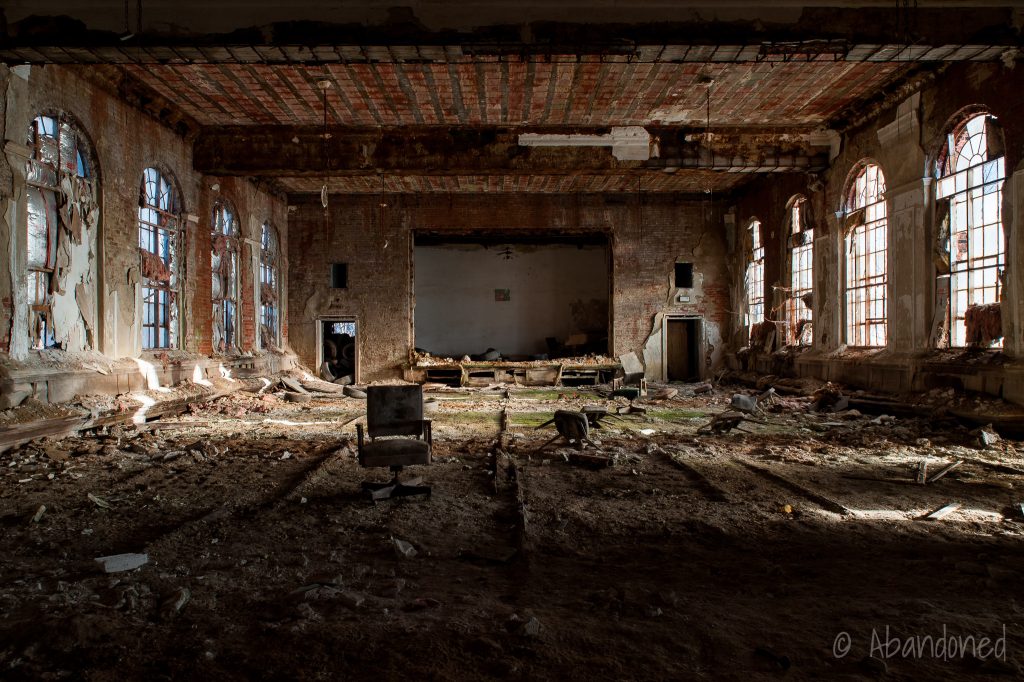 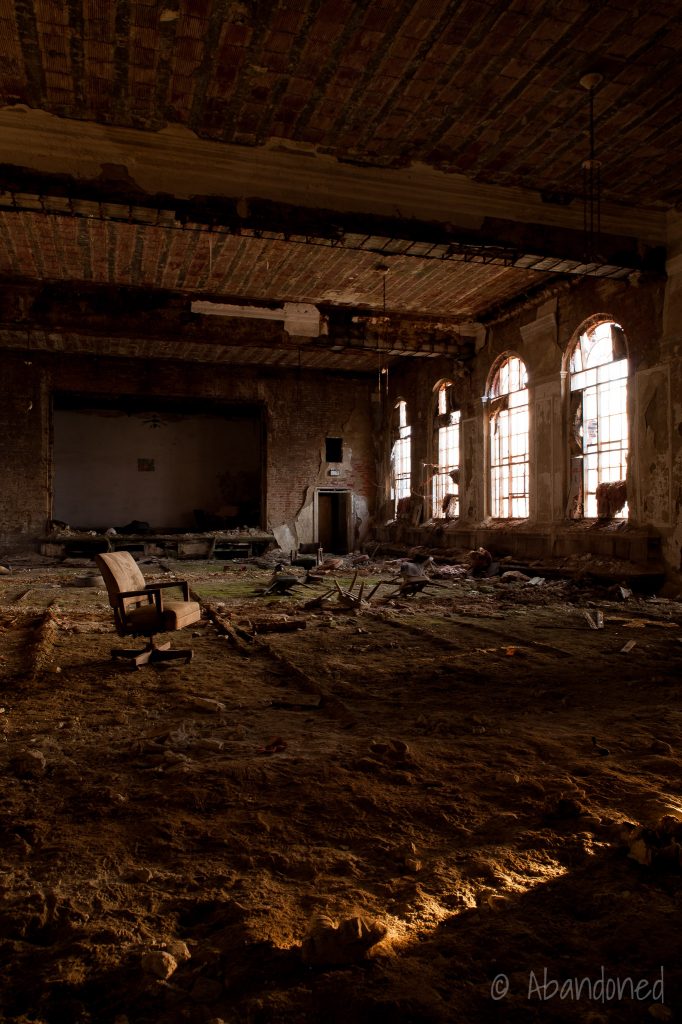 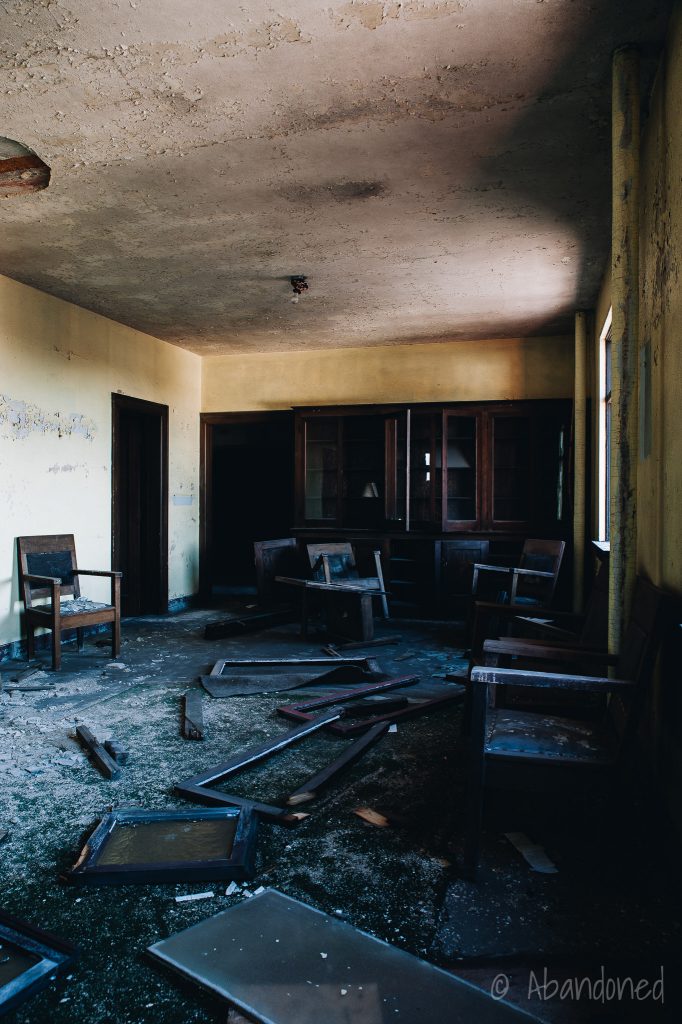 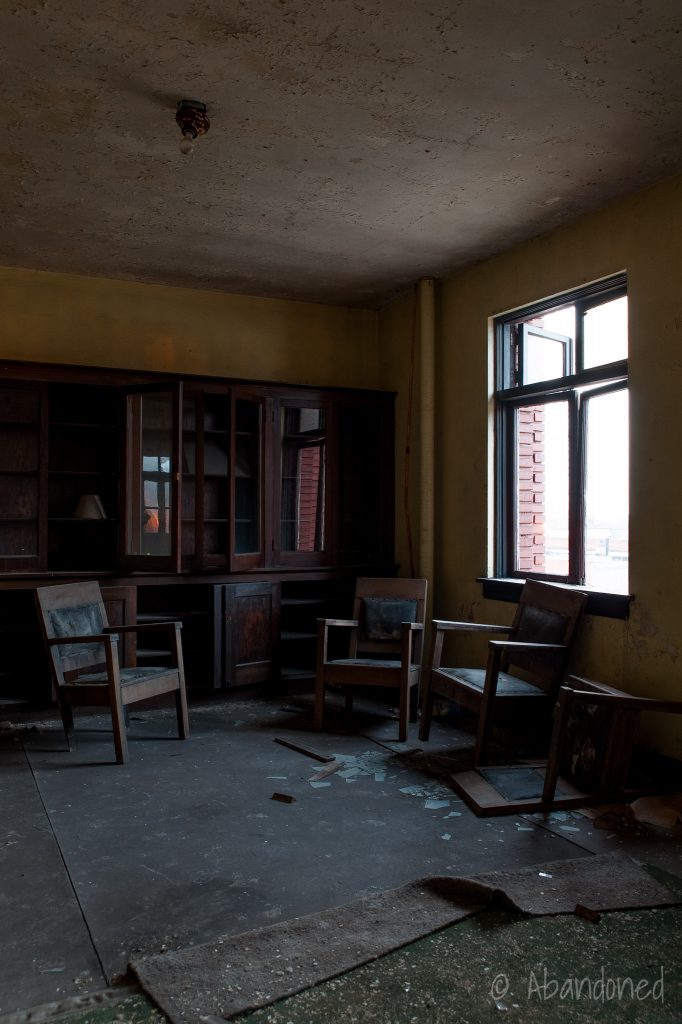 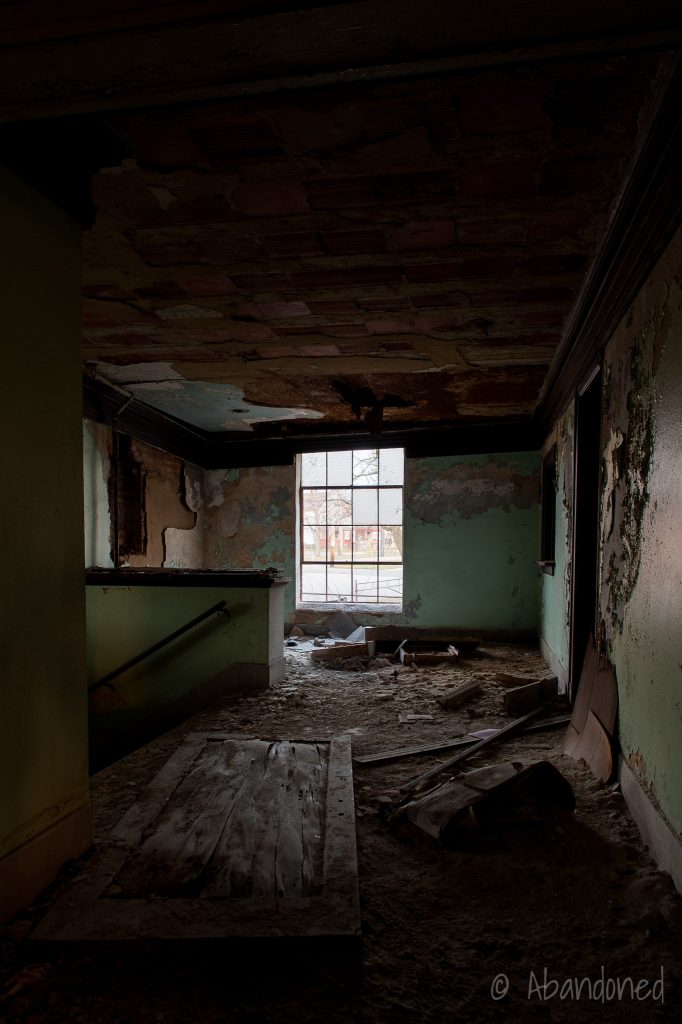 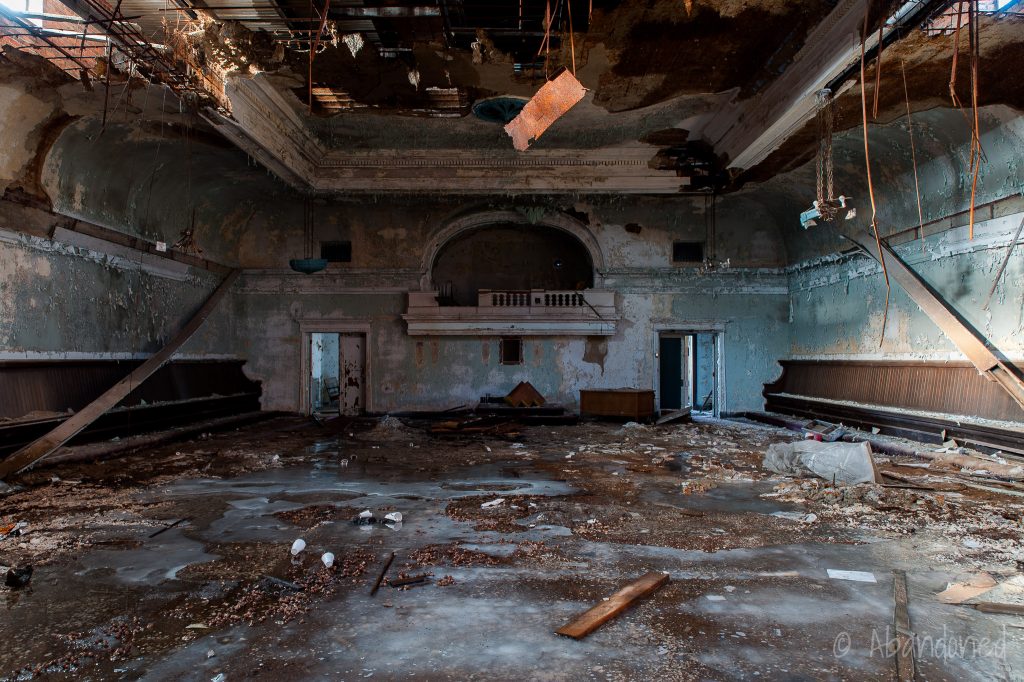 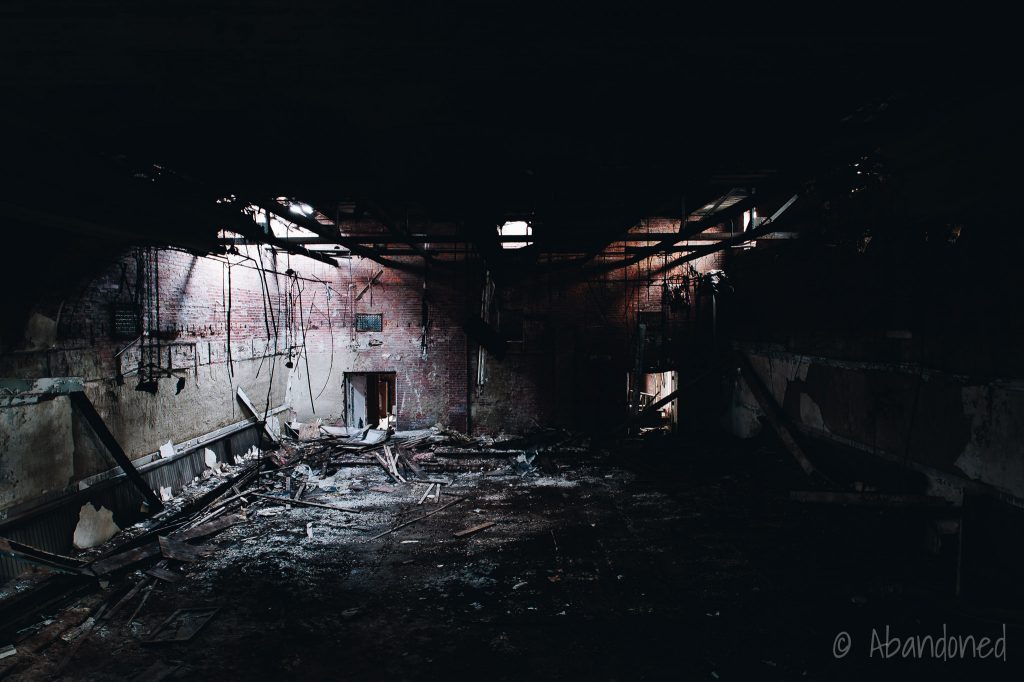 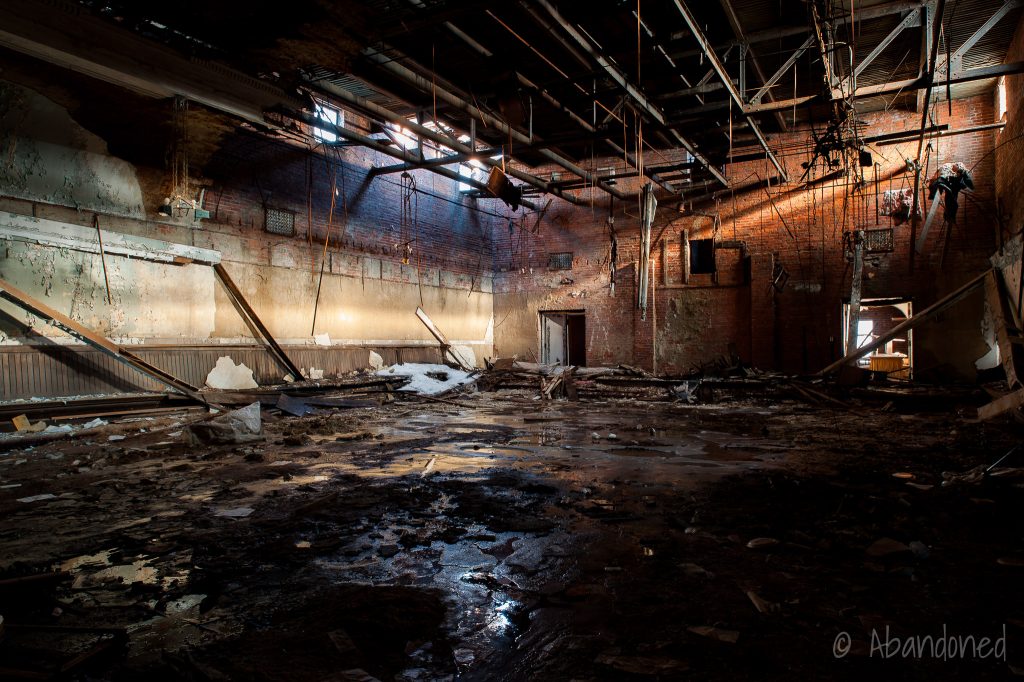 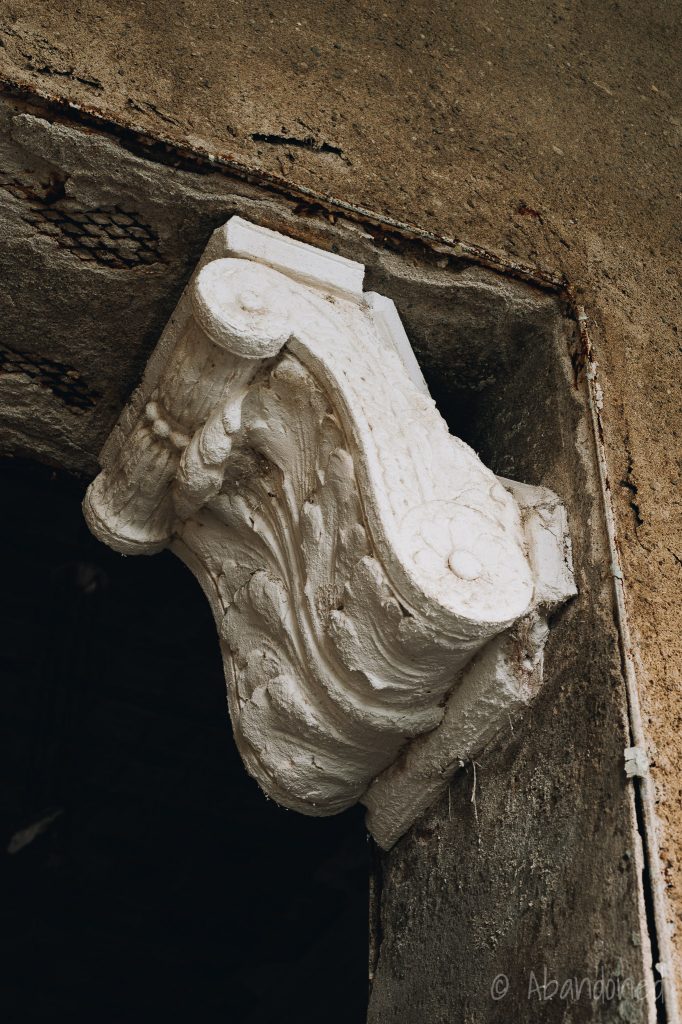 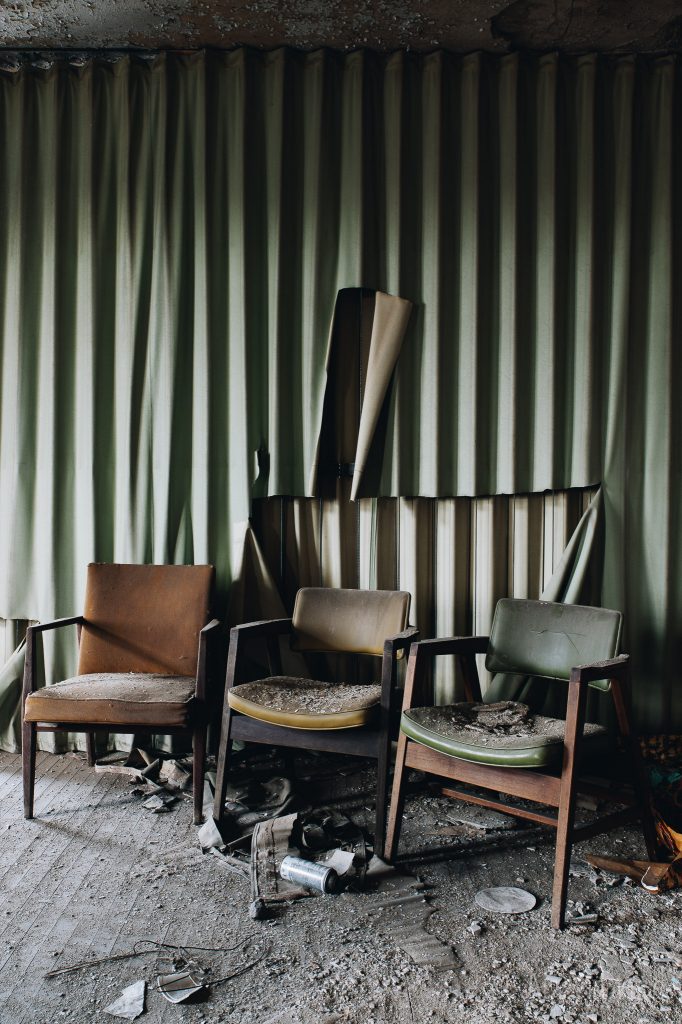 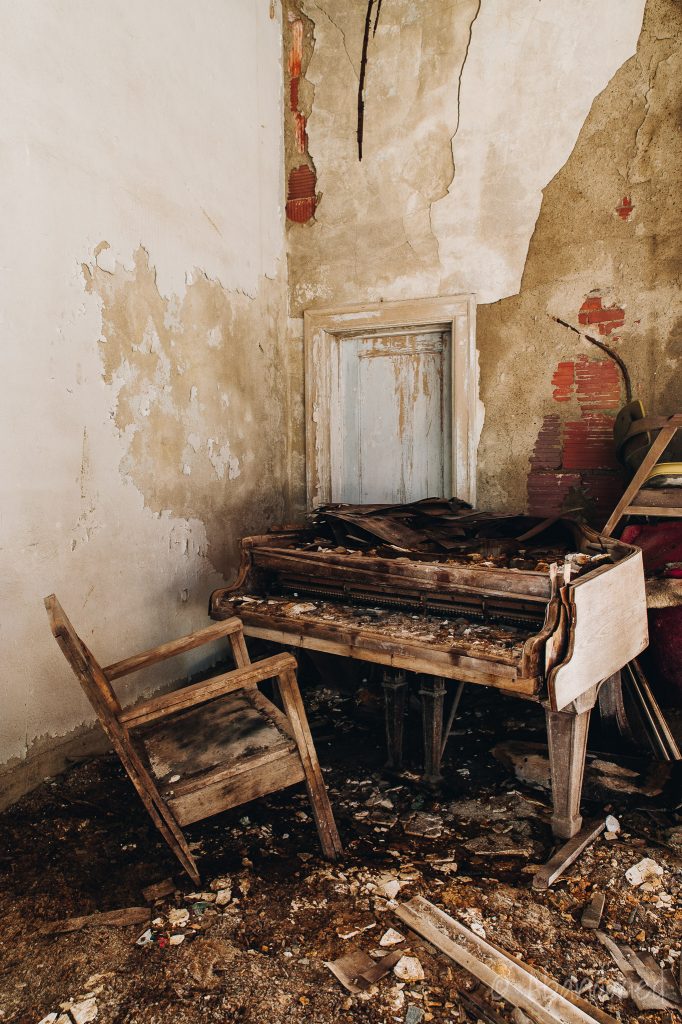 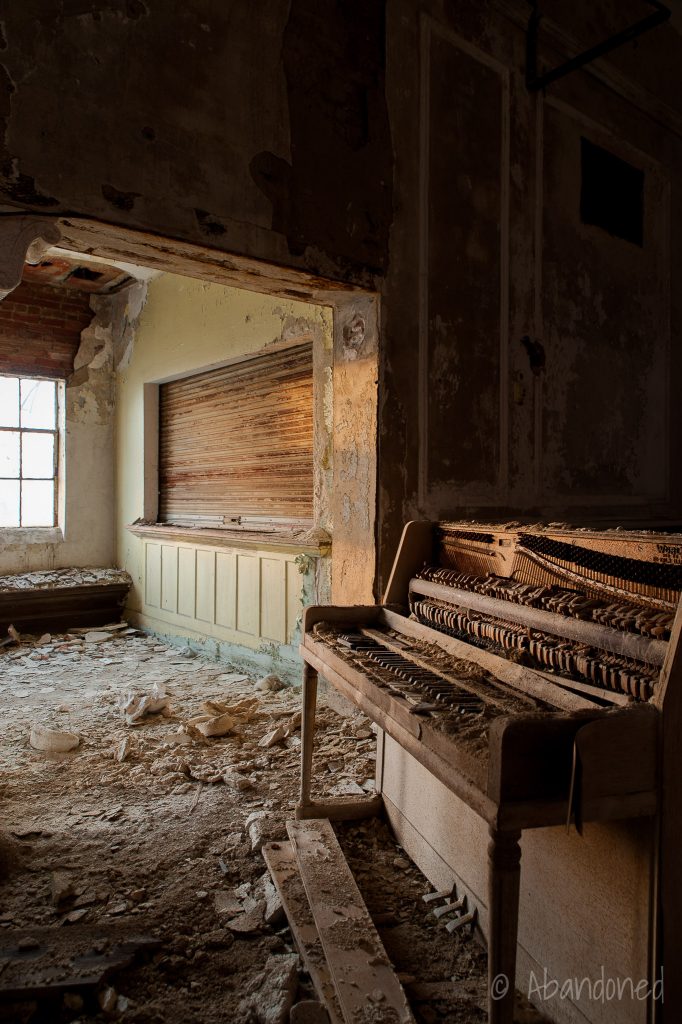 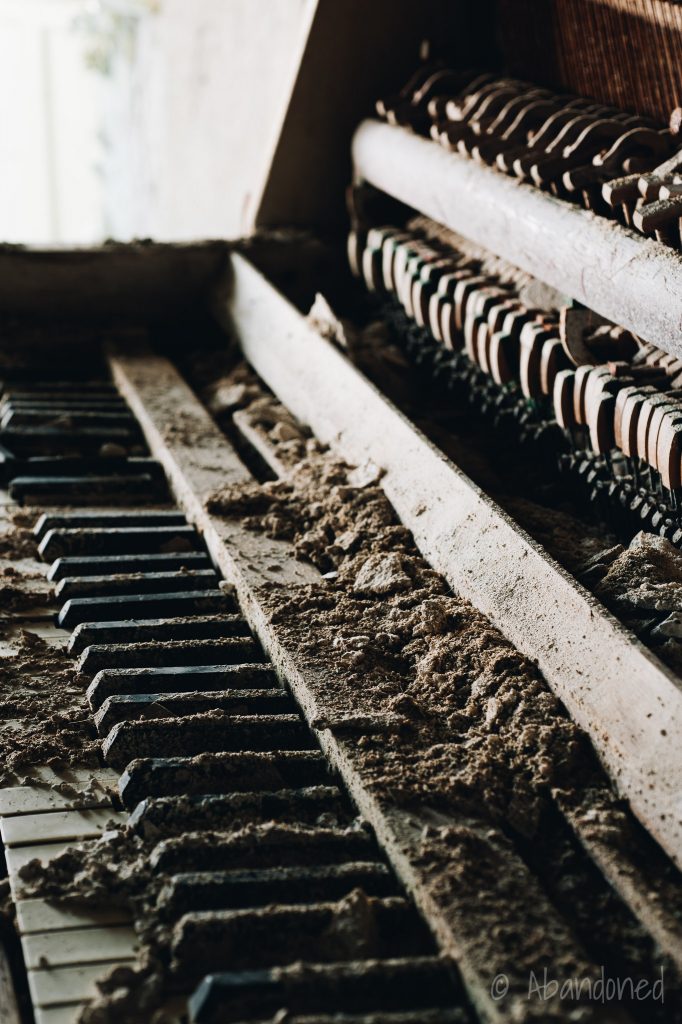 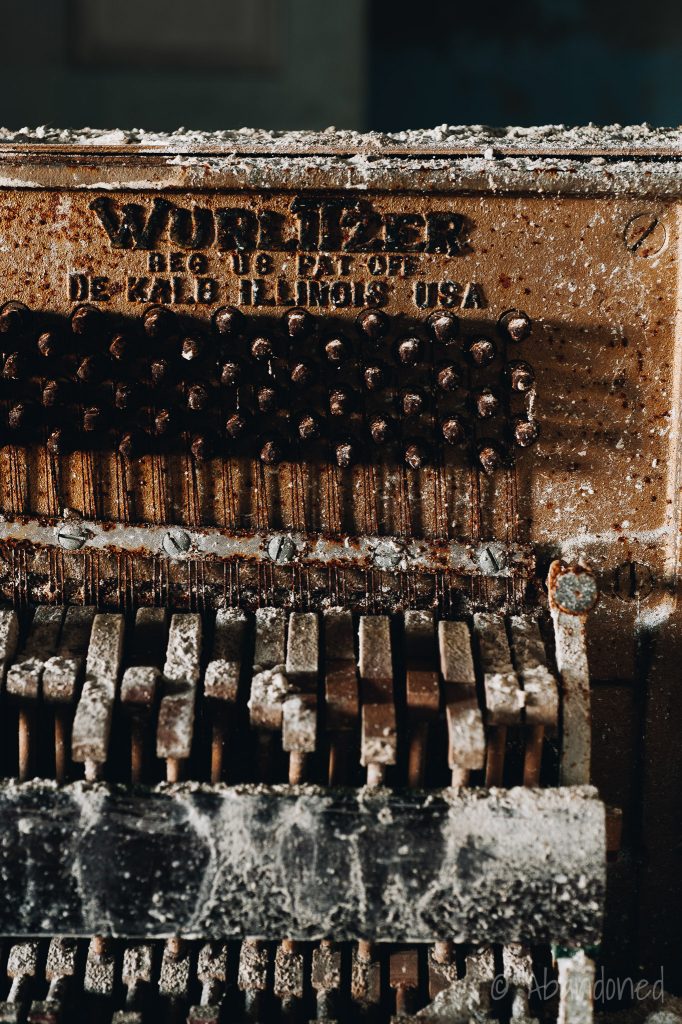 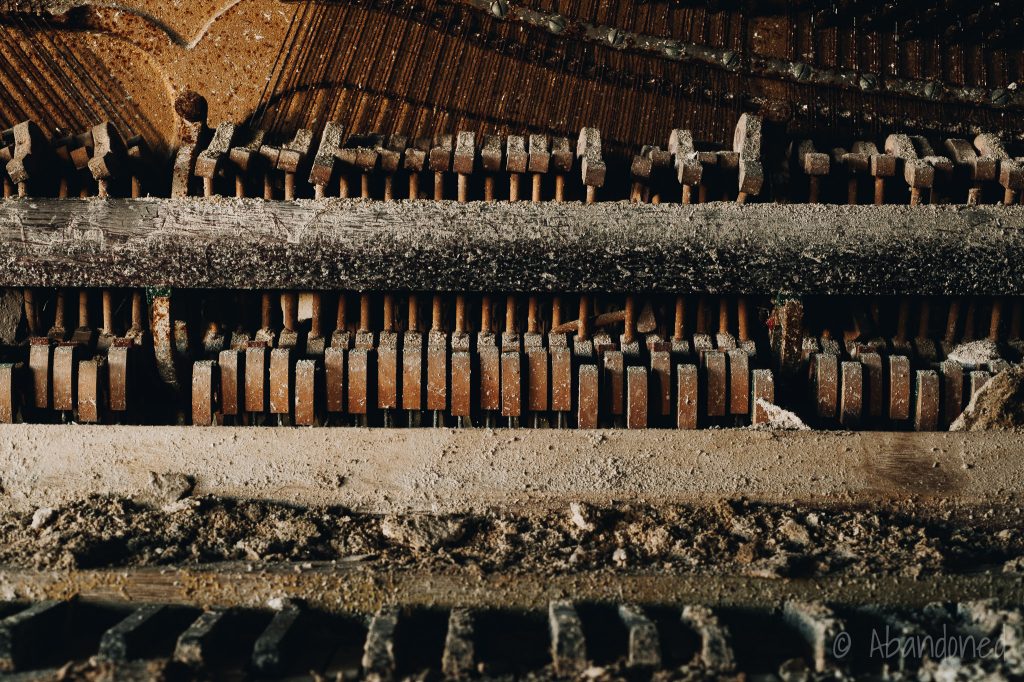 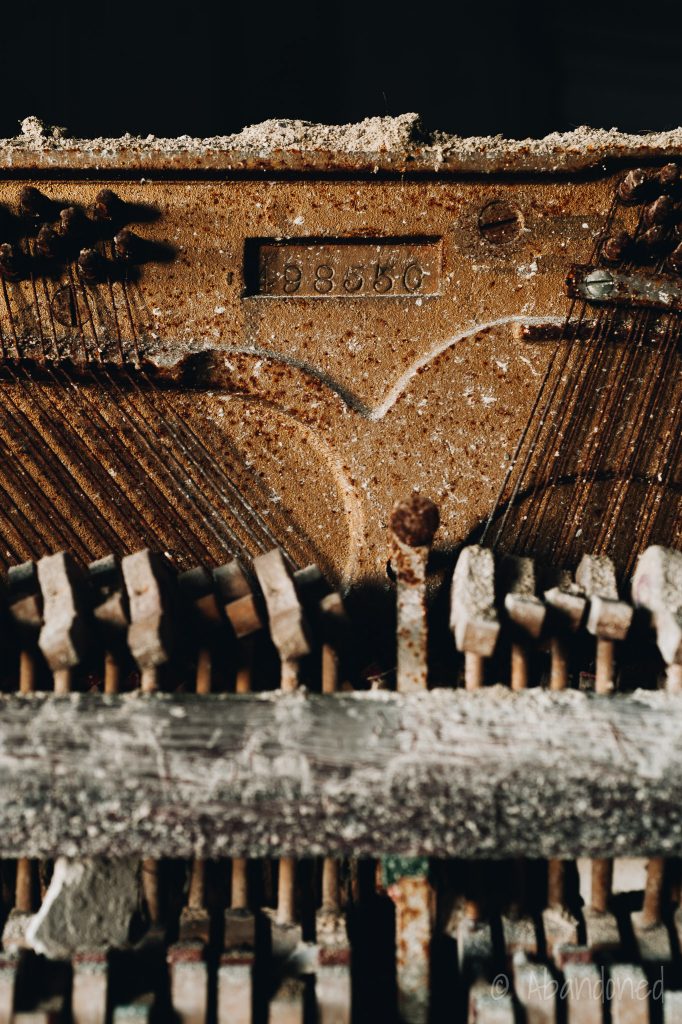 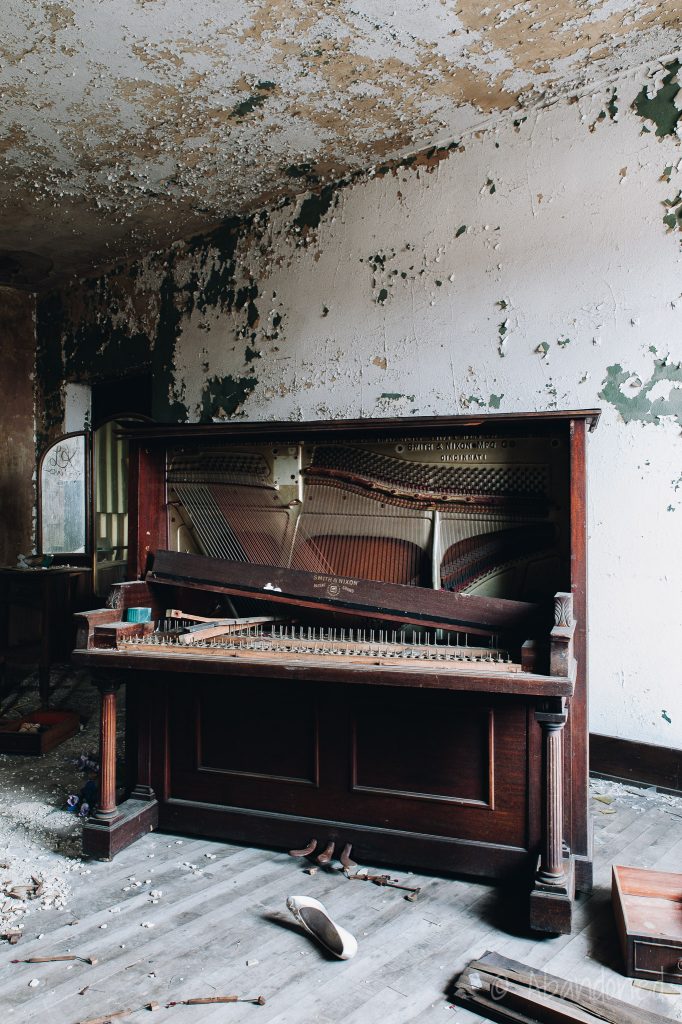 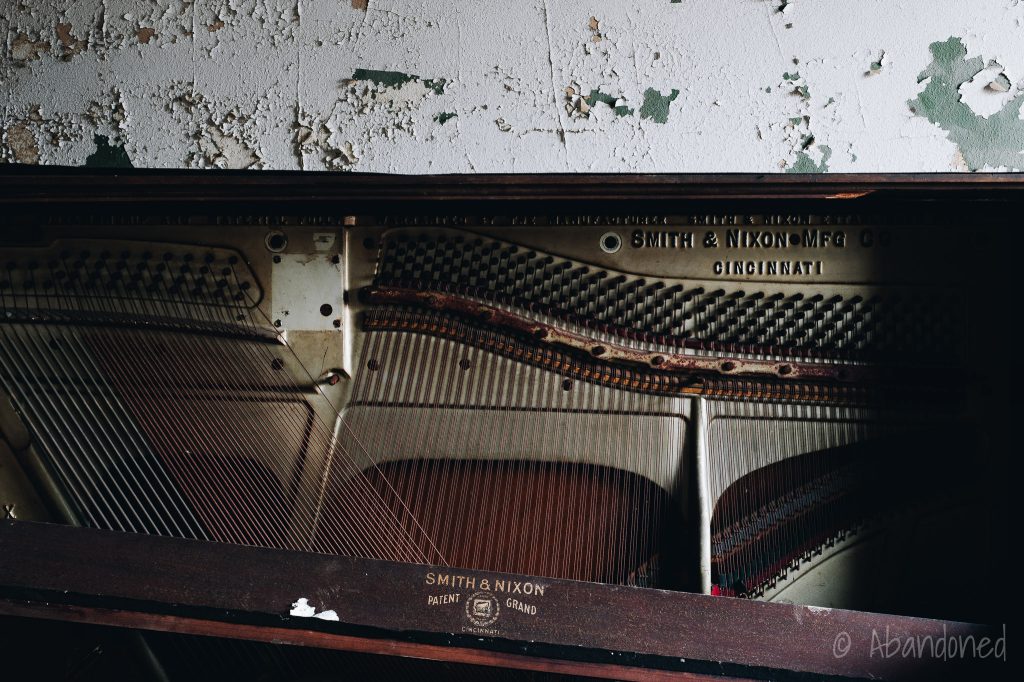