The Brimstone Railroad 1 was chartered by the W.M. Ritter Lumber company of Virginia, 2 and followed Brimstone Creek in northern Tennessee. As typical for a logging route, each hollow featured a railroad branch, and switchbacks were used to ascend steep grades via three shay locomotives. A portion of the Brimstone was paralleled by the earlier Knoxville & New River Railroad (K&NR). 2

The K&NR was chartered on May 14, 1883, with the intent of connecting Robbins at the CNO&TP and the divide of the New River and Brimstone Creek near Lone Mountain, with a potential extension south of the Windrock Mountains to the Knoxville & Ohio Railroad. 2 The proposed 13-mile narrow-gauge was completed in 1885 between Robbins and Sawdust Hollow and eventually extended to Slick Rock. The K&NR was abandoned on March 3, 1893.

The Brimstone Railroad primarily hauled timber and coal, with two underground coal mines located at Hughett and Lone Mountain. 2 Timber was taken to the W.M. Ritter Mill at New River and later to a mill in Verdun.

The CNO&TP completed a new high-level bridge over the New River near Robbins, and several miles of the CNO&TP was abandoned. 3a A portion was left intact to allow access by the Brimstone. 2

The railroad was reorganized as the Brimstone & New River Railroad in 1965, 1 and as the New River Railway in 1966 after the W.M. Ritter Company was acquired by Georgia Pacific Corporation. 2 The line was purchased by the CNO&TP in 1970.

Traffic along the New River Railway became increasingly scarce because the high-sulfur coal found in the region had become less desirable and the last active coal mine along the route closed in 1980. 2 Most of the New River has since been dismantled. 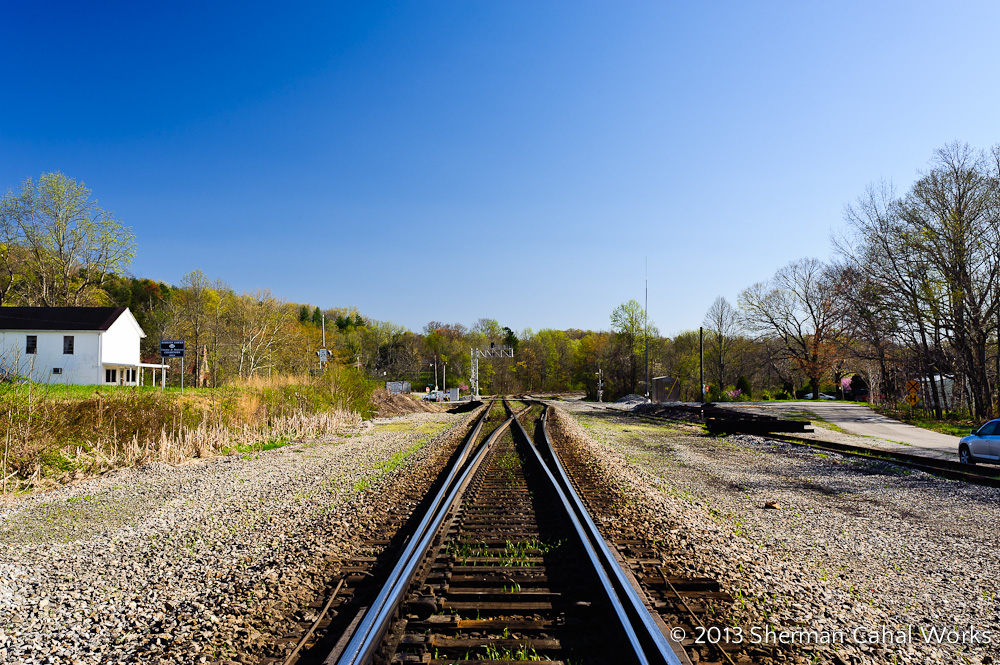 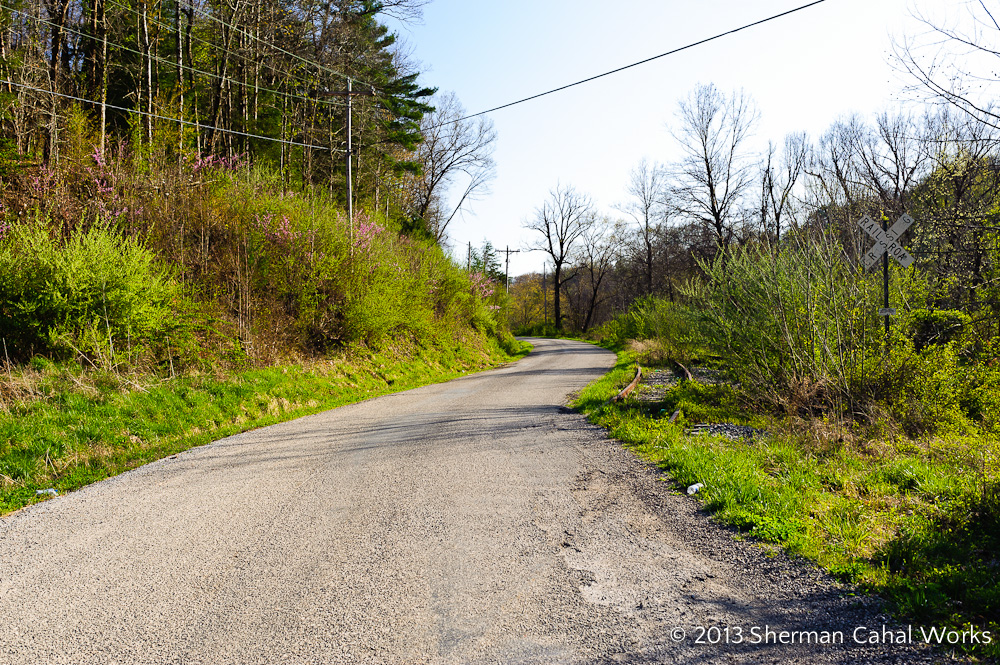 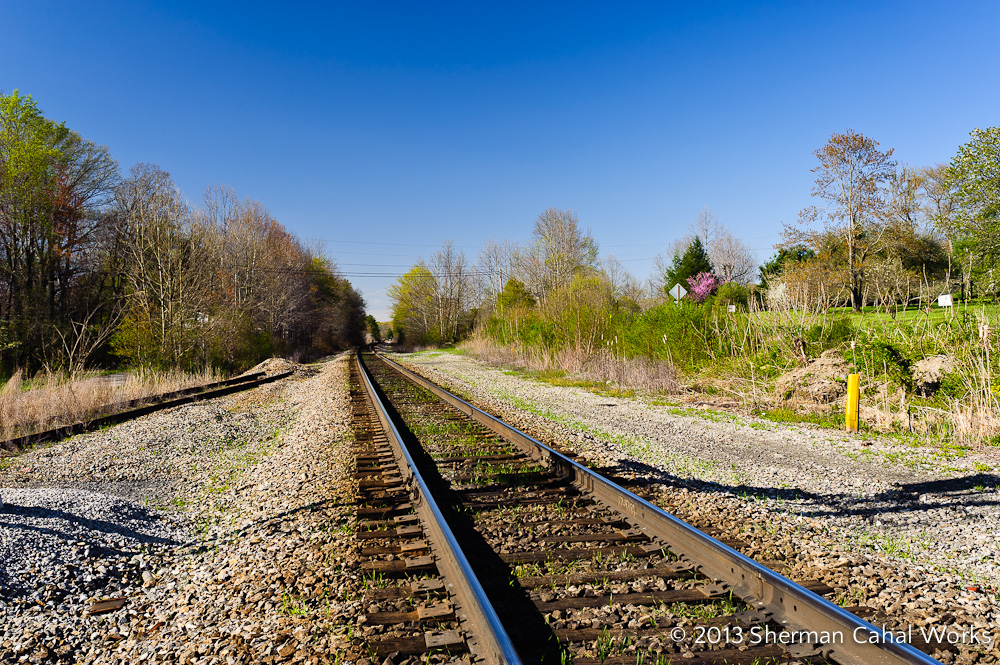 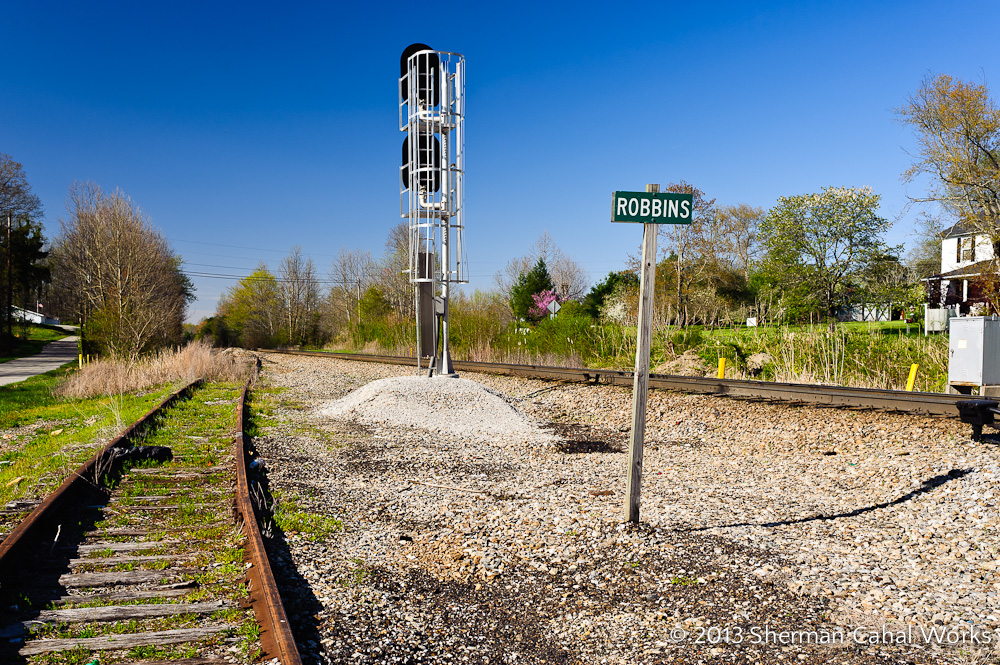 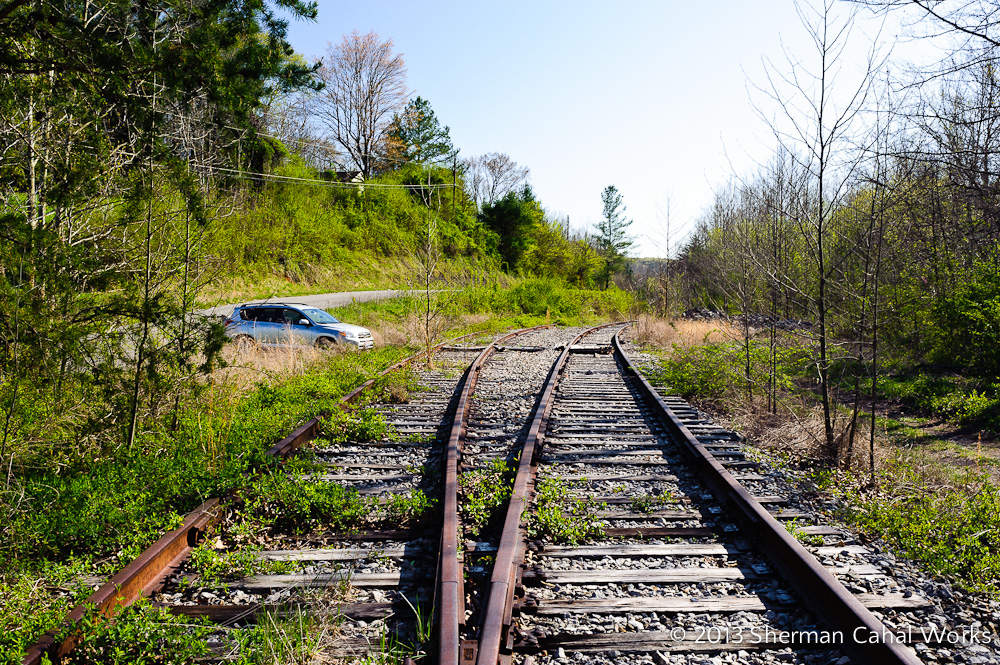 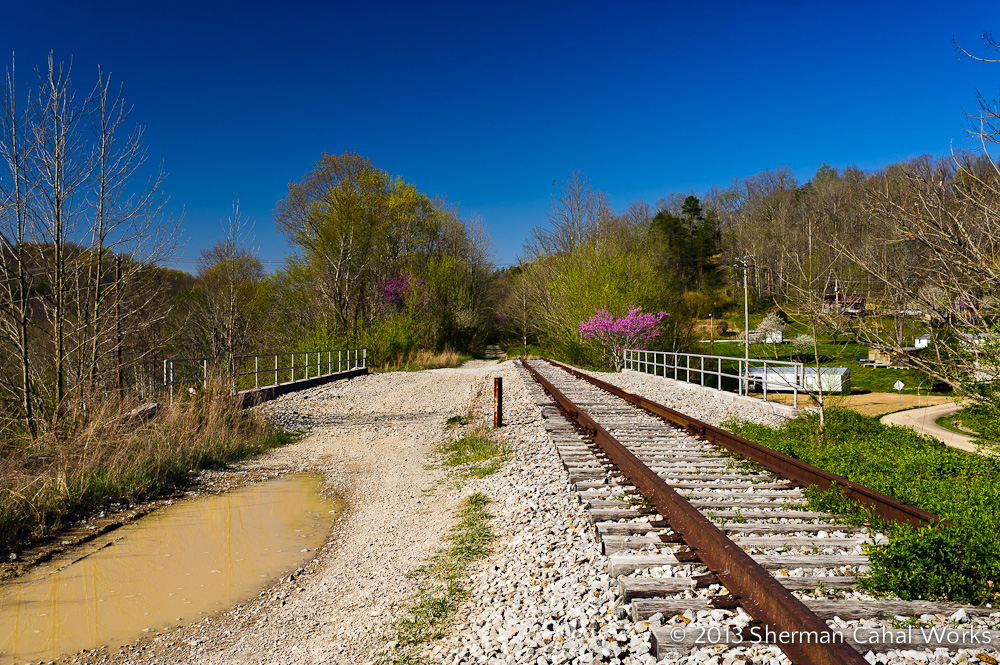 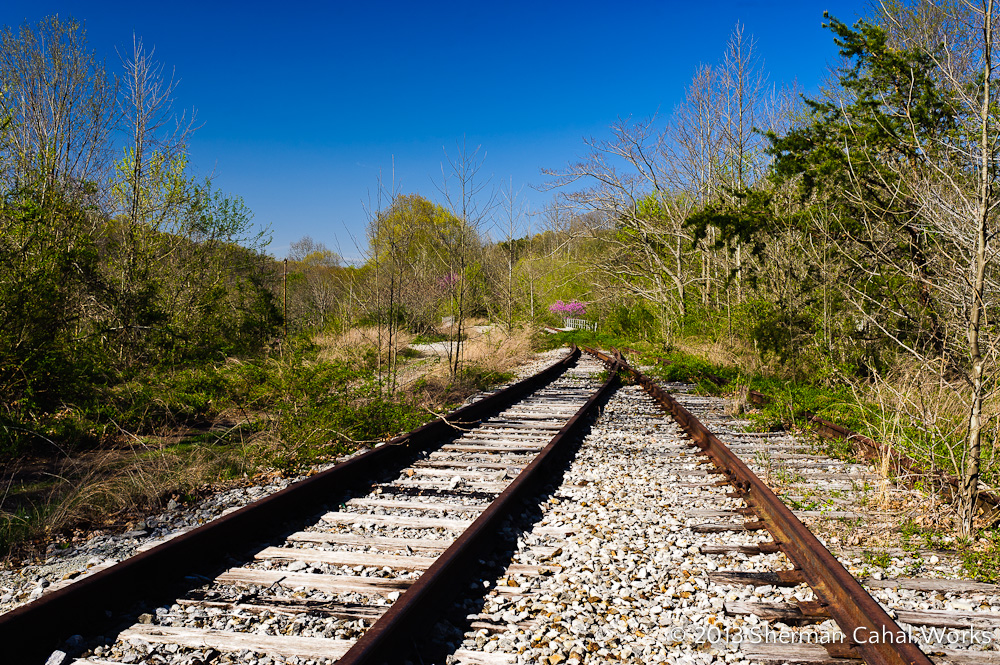 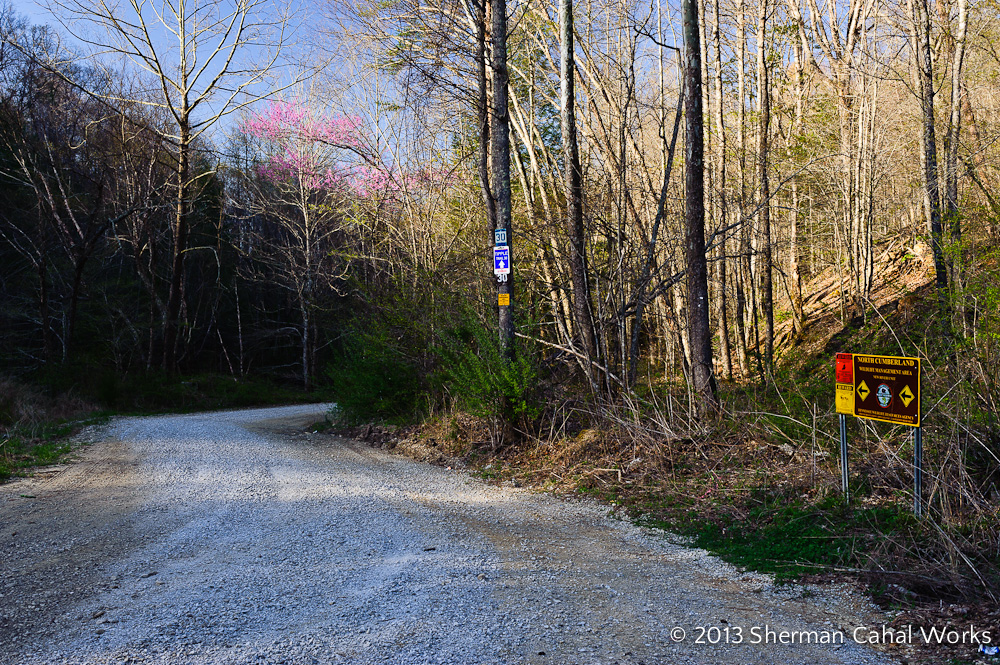 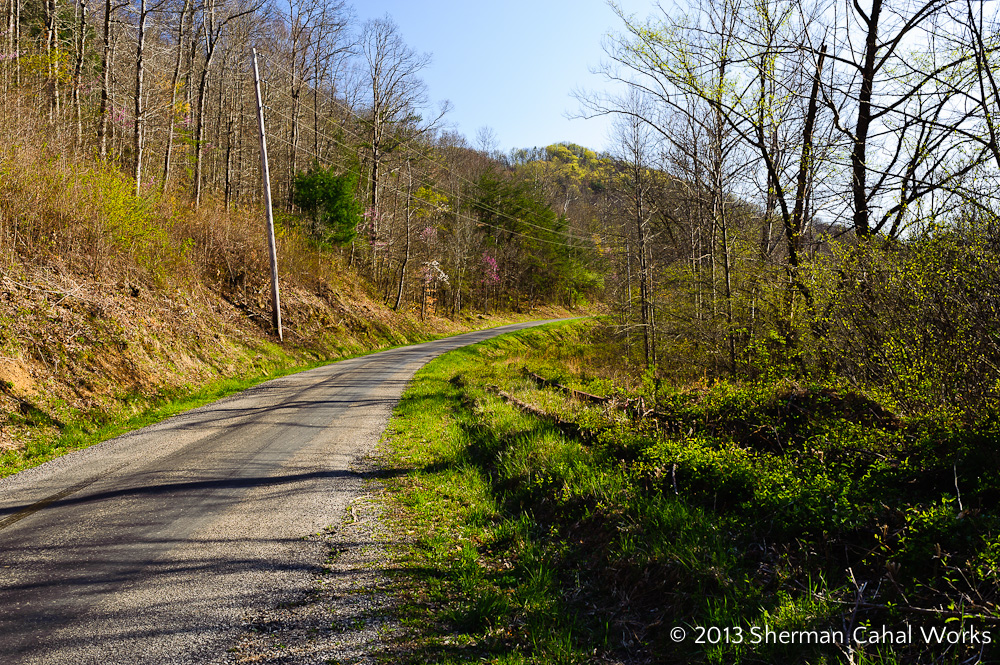