The Buckeye School is a former school in Buckeye, Kentucky. The property was later used as a residence and for storage.

The high school opened in May 1919 2 and, along with facilities in Camp Dick Robinson, Lancaster, Mason, and Paint Lick, closed in 1964 when a central Garrard County high school complex was built. 1 2 The building was reused as an elementary and middle school until 1988. It then became a private residence and was later used for storage before becoming abandoned. 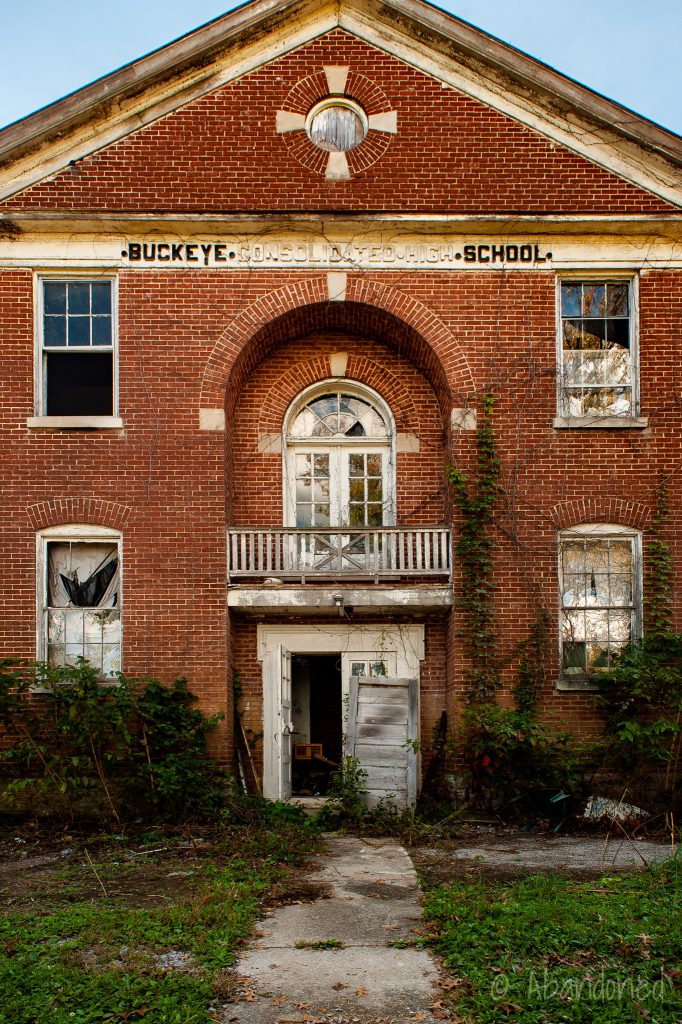 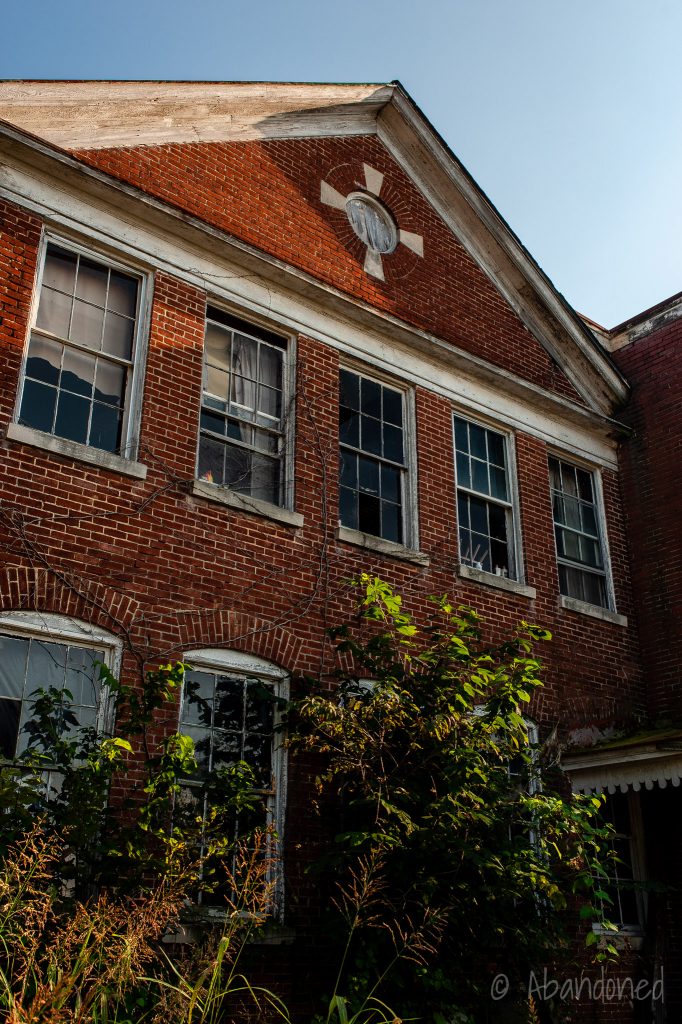 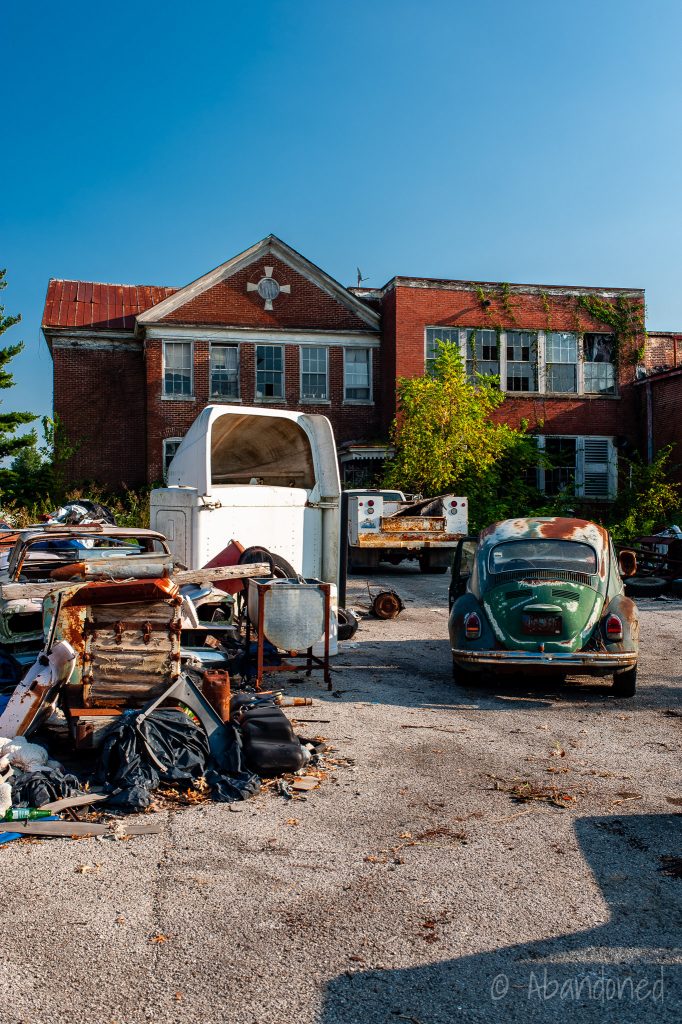 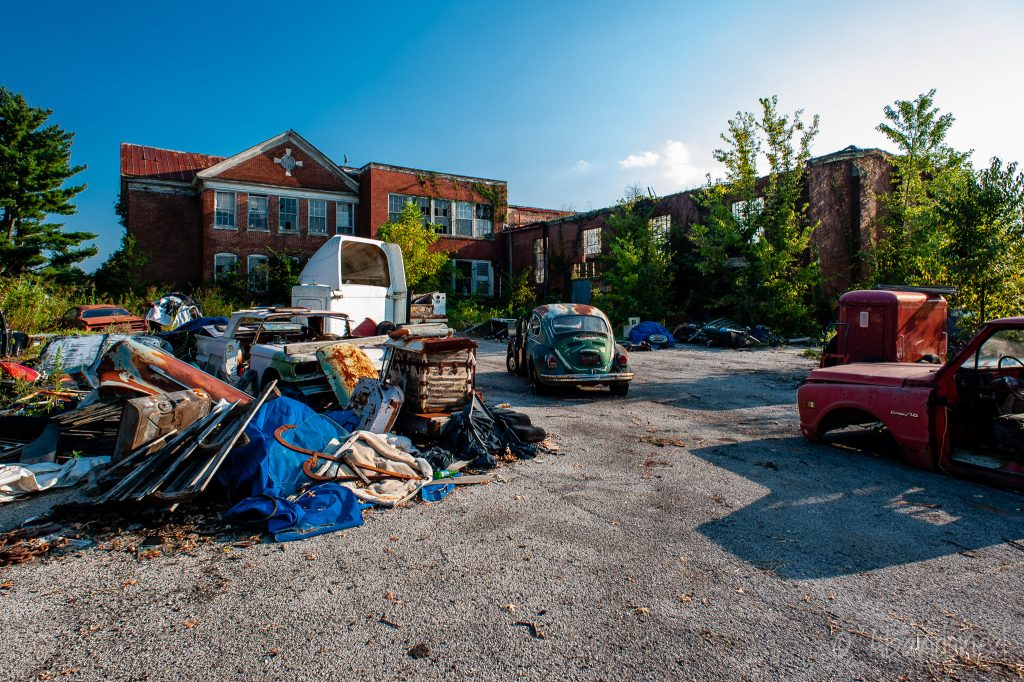 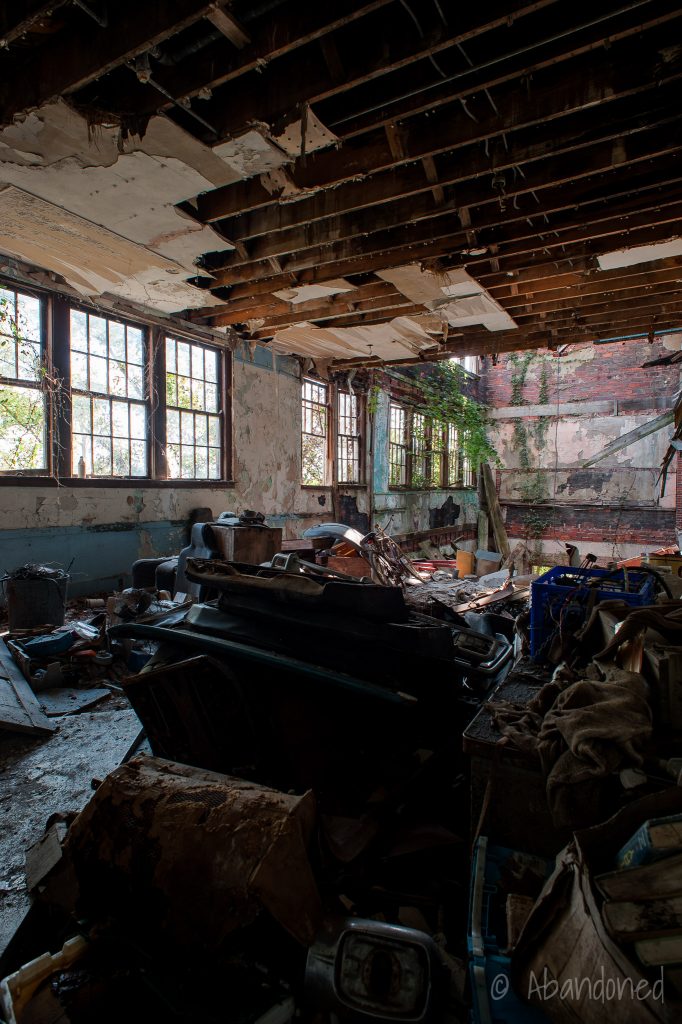 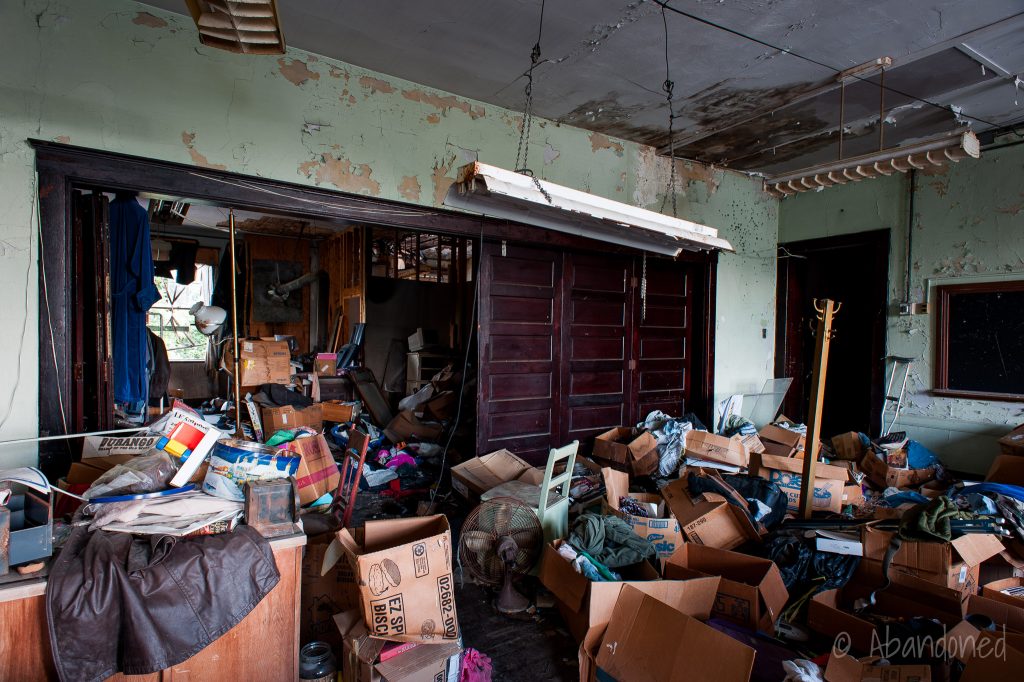 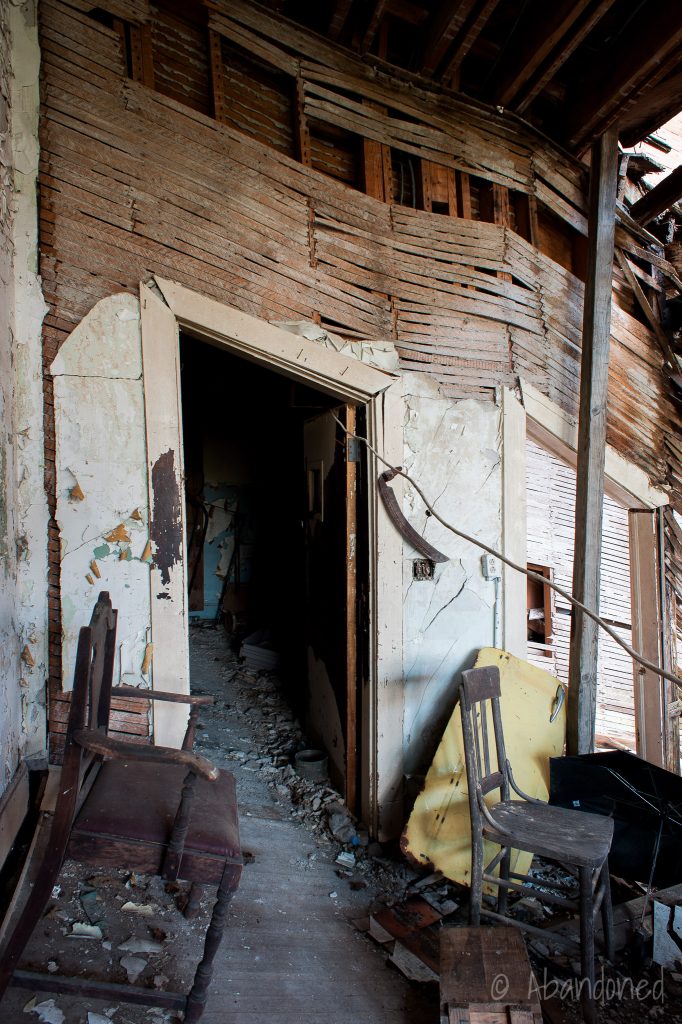 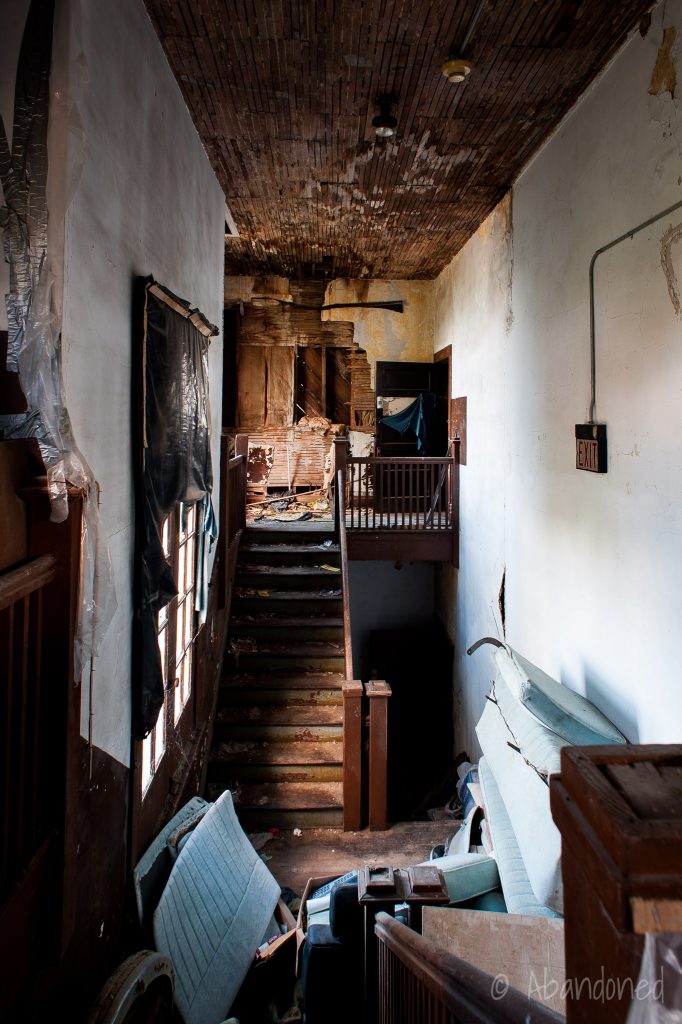 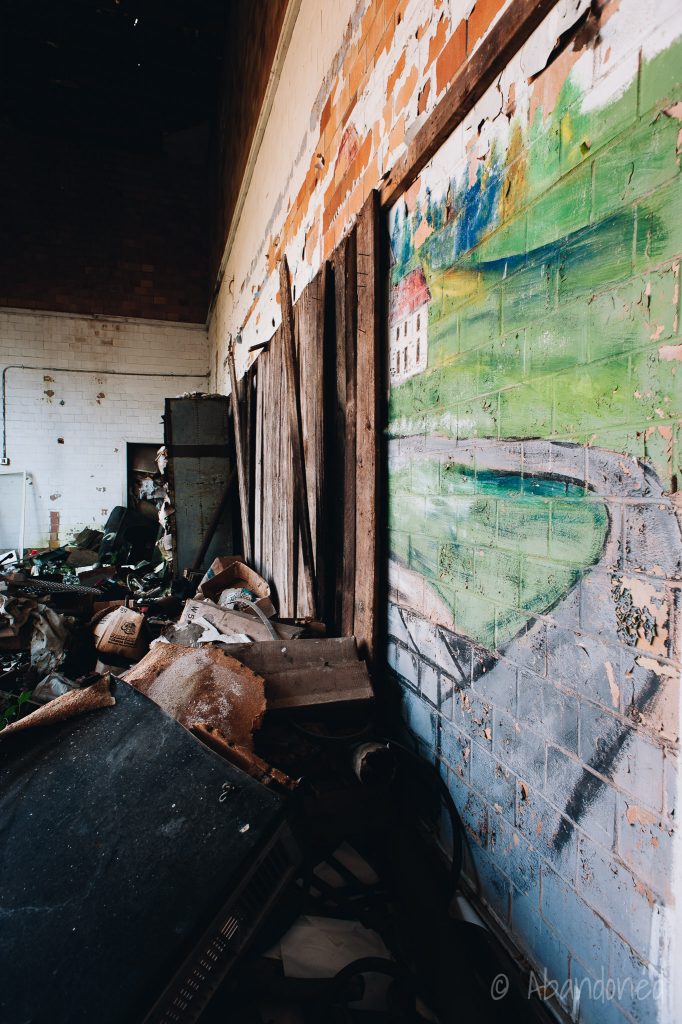