The Charles Schroer Mortuary is a former mortuary and funeral home in Mansfield, Ohio. The building has since been rehabilitated for the Phoenix Brewing Company.

Charles Schroer Sr. founded the Charles Schroer Mortuary to construct caskets in a small building at Diamond and Fourth streets in Mansfield in 1857. 2 Business was brisk, and in 1863, a larger three-story structure was erected at 117-133 North Diamond Street.

The new building housed the casket-building operation on the first level and apartments on the second floor. 2 In one apartment, Charles Schroer Jr. was born who eventually went to work in the family business, expanding into funeral directing. The company was later renamed to Charles Schroer & Son.

In 1914, a three-story fire-proof mortuary was constructed next door. 1 It was regarded the first fire-proof structure in the city. An embalming and preparation area was located in the basement, which the body could be raised via a hand-operated elevator to the chapel on the first level. The chapel contained a painting of the “Divine Ruler,” crafted with some considerable expense from a well-regarded painter. 2 The body could then be raised to a viewing room on the second level.

Charles Schroer & Son eventually branched into furniture sales. At the height of the company, the combination furniture store and mortuary occupied half of the North Diamond block between East Temple Court and East Fifth Street. 3 Charles Schroer Sr. died in 1921, and the firm, then named as the Charles Schroer Company, 2 passed down to Robert S. Schroer, Correll G. Erdenberger, and Glenn S. Erdenberger. 3

The mortuary was closed in the 1930s, followed by the furniture store on November 29, 1963. 3 It was regarded as the oldest business in the city.

Several local beer enthusiasts acquired the abandoned Charles Schroer complex in April 2014 with the intent to rehabilitate the structure for their upstart Phoenix Brewing Company. 4 The basement was fitted with a five-barrel brewing system and refrigerators while the first floor was converted into a 16 tap bar. The elevator was disassembled and used in the manufacture of flight paddles. Reclaimed wood from a local bowling alley was used for the tabletops. Light fixtures were salvaged from the nearby Allstate Building. 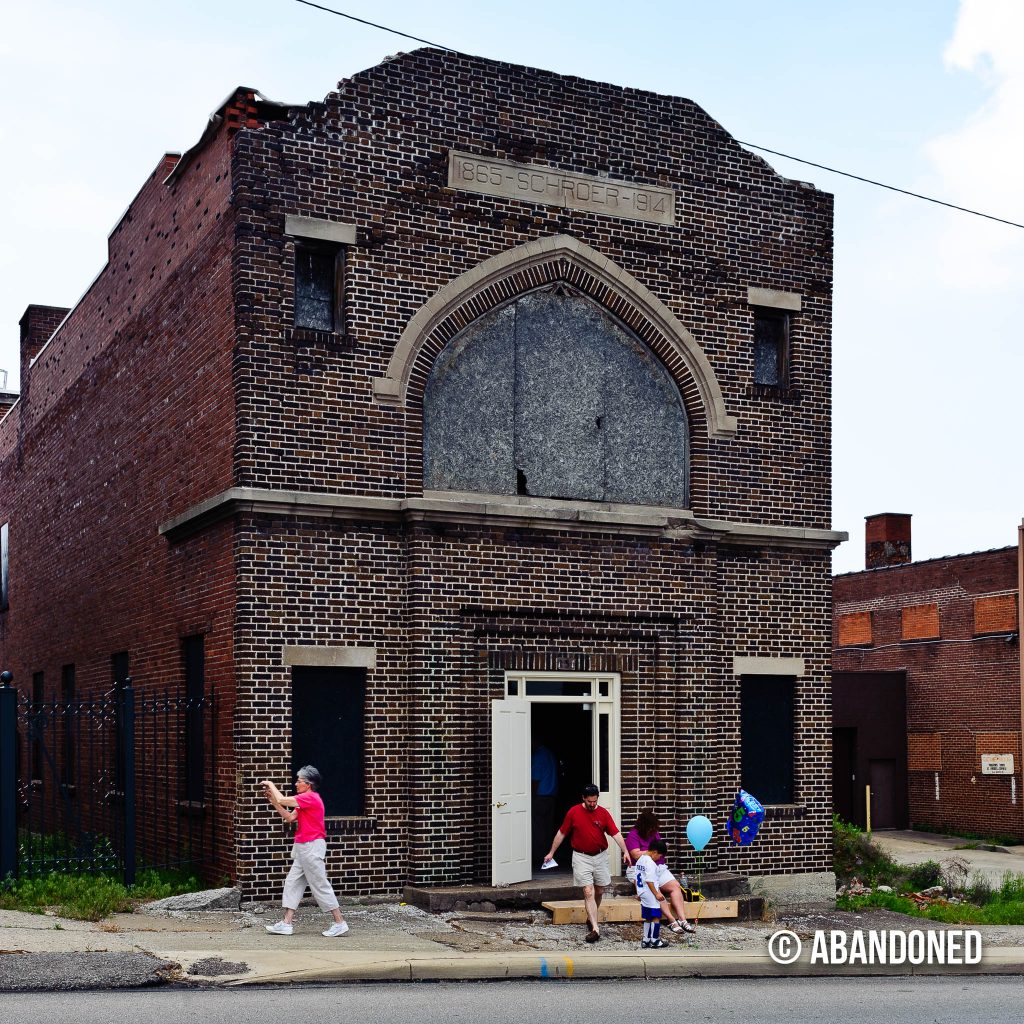 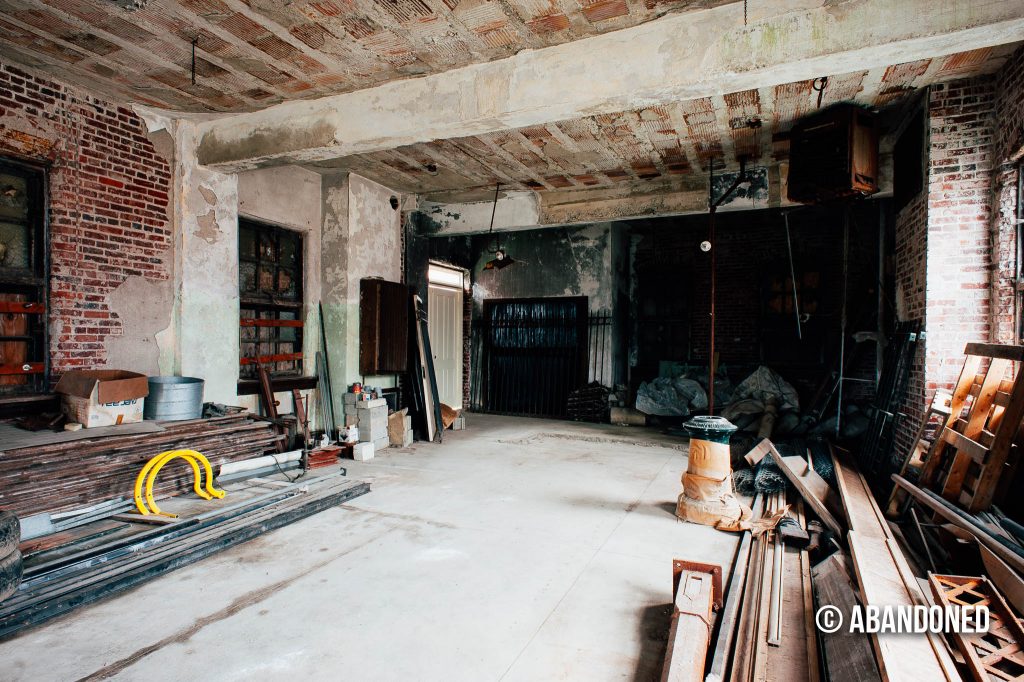 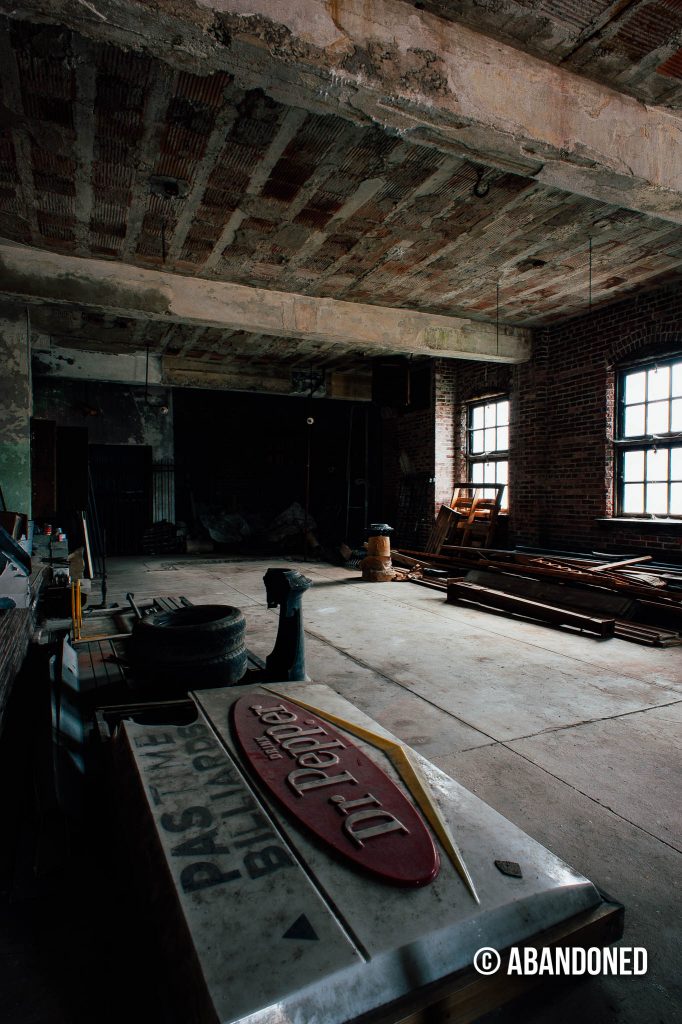 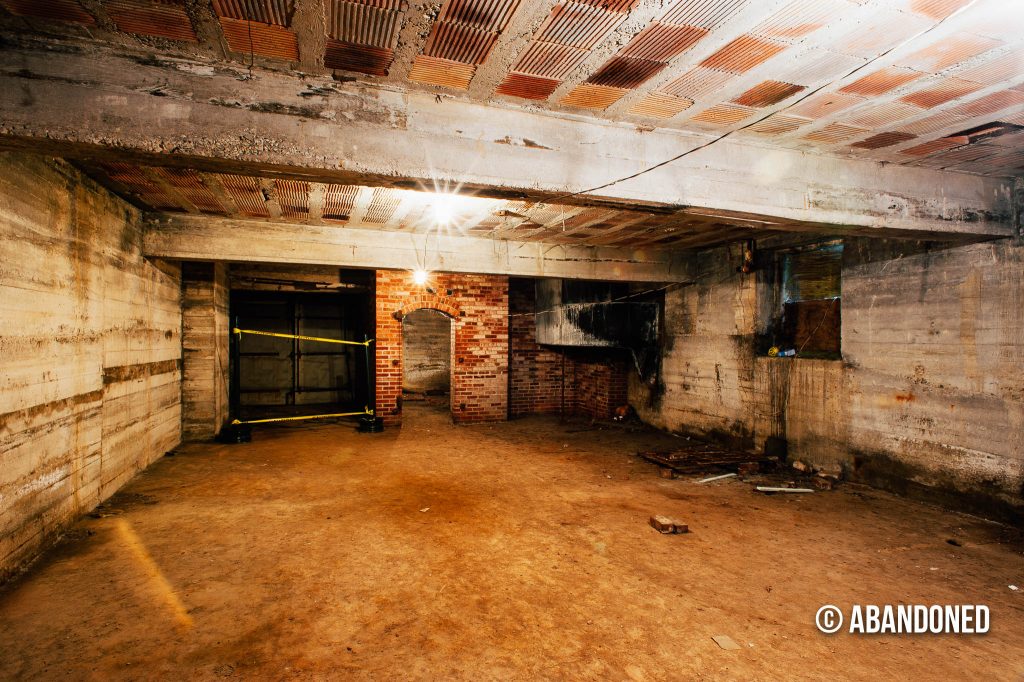 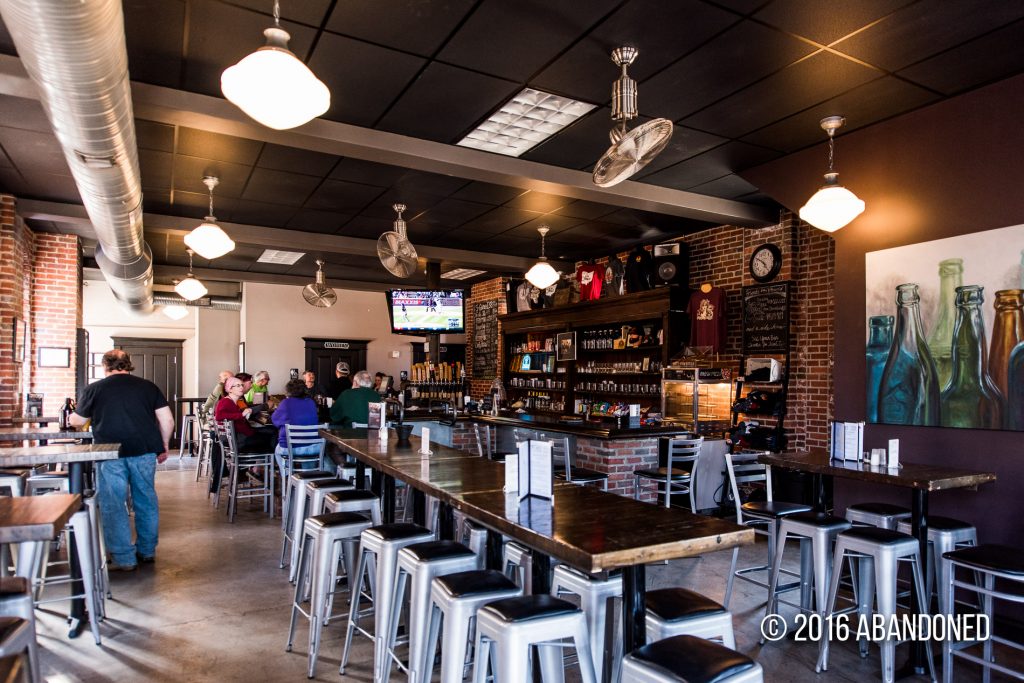 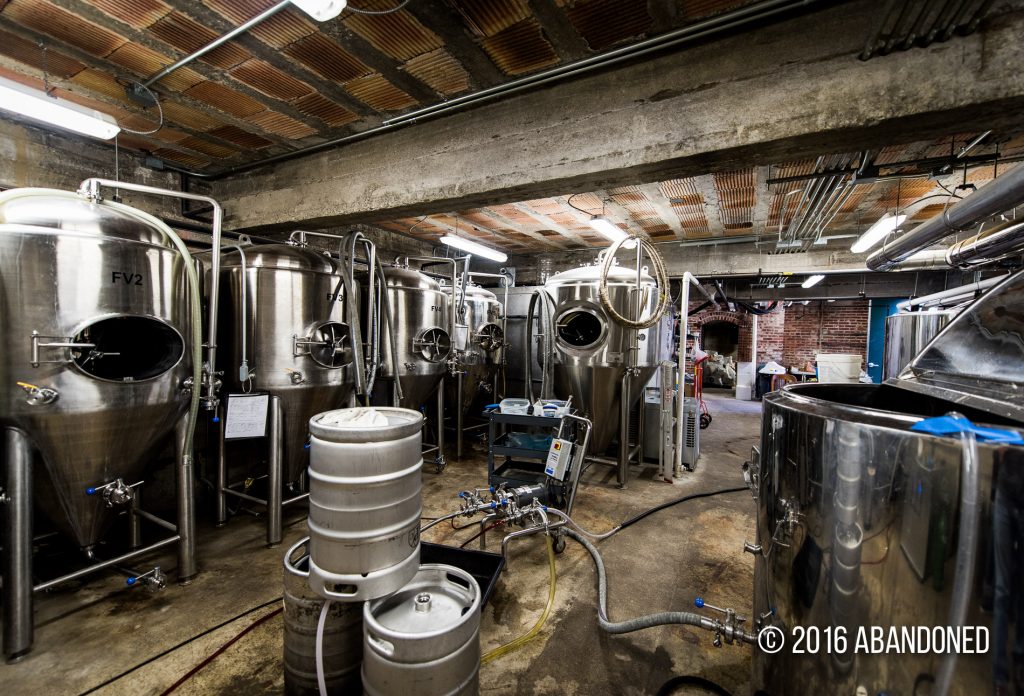 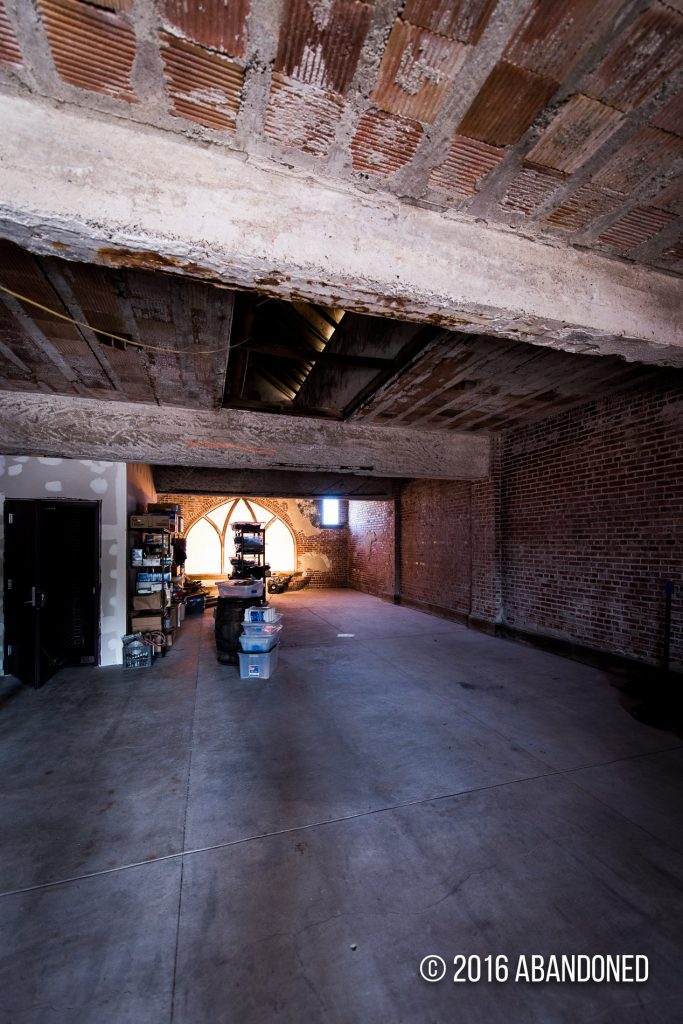