The D.L. Moore Distillery is a former bourbon distillery near Burgin, Kentucky. It was founded in 1873 by Daniel Lawson Moore.

The D.L. Moore Distillery was founded by Daniel Lawson Moore in 1873 and produced the “Moore and Rebstock” brand for Charles Rebstock of St. Louis and for his own “Stonewall” brand. 5 On February 6, 1889, upon the death of his father-in-law, Judge William H. McBrayer, 3 Moore sold the distillery to Major M.L. Dowling and his brother, John L. Dowling 2 for $35,000, 5 where it was renamed Dowling Distillery. 4 Moore later went to manage the Cedar Run Distillery.

In 1934, the Dowling Distillery was rebuilt near the original site of the Southern Railroad in Burgin and operated until the 1950s. 5 The property was then sold to Schenley and Bob Gould before being acquired by J.T.S. Brown Distilling. 4 5 It operated until July 1972. 5

The remains of the distillery were demolished in October 2008. 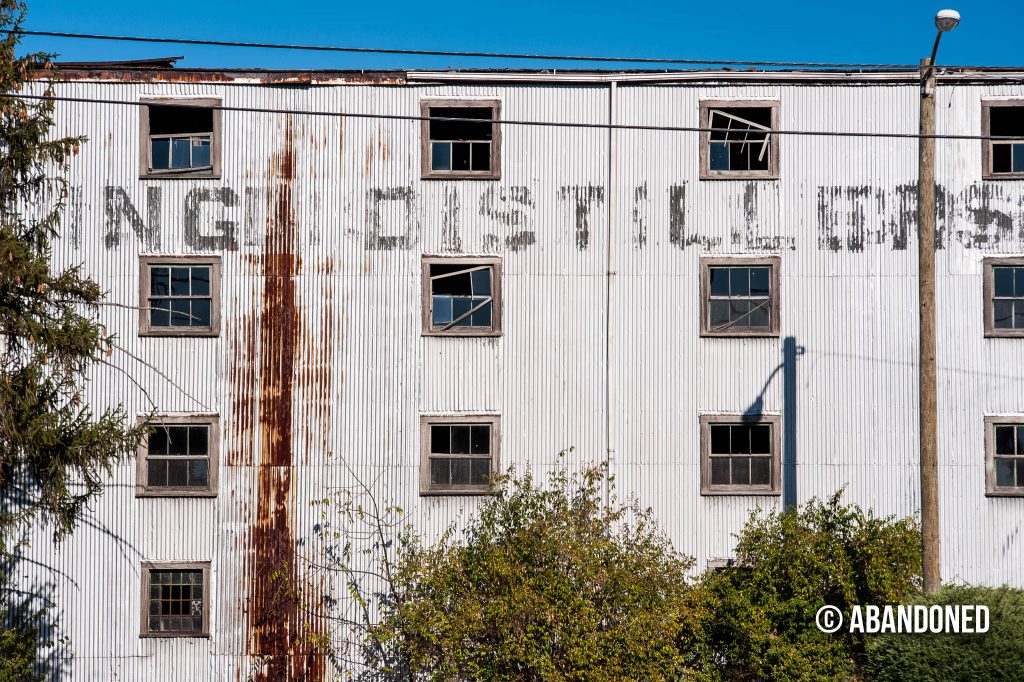 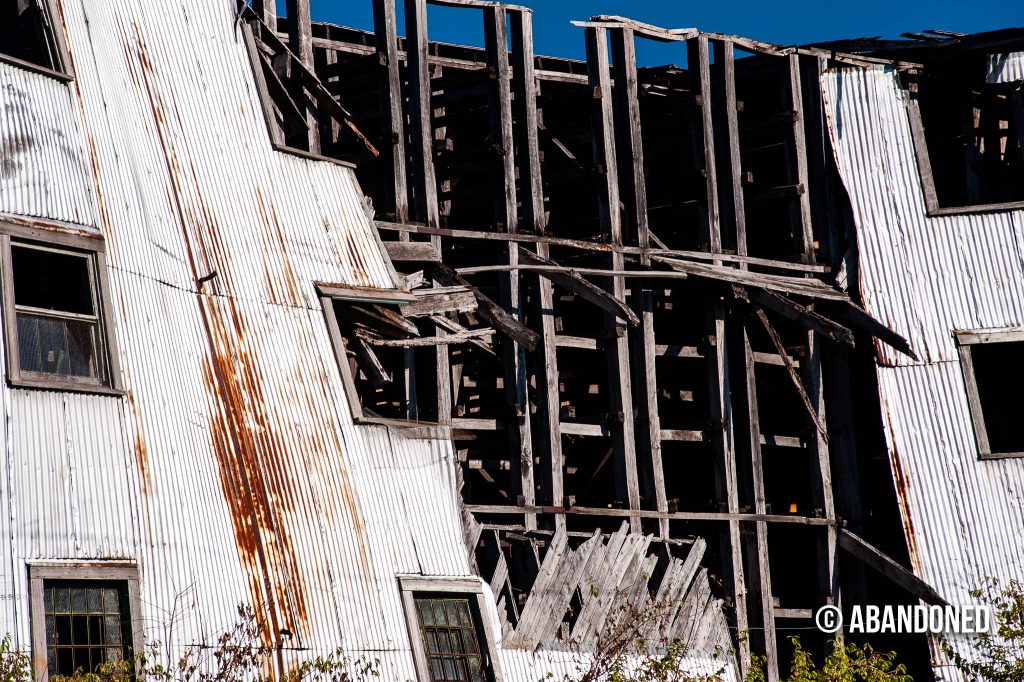 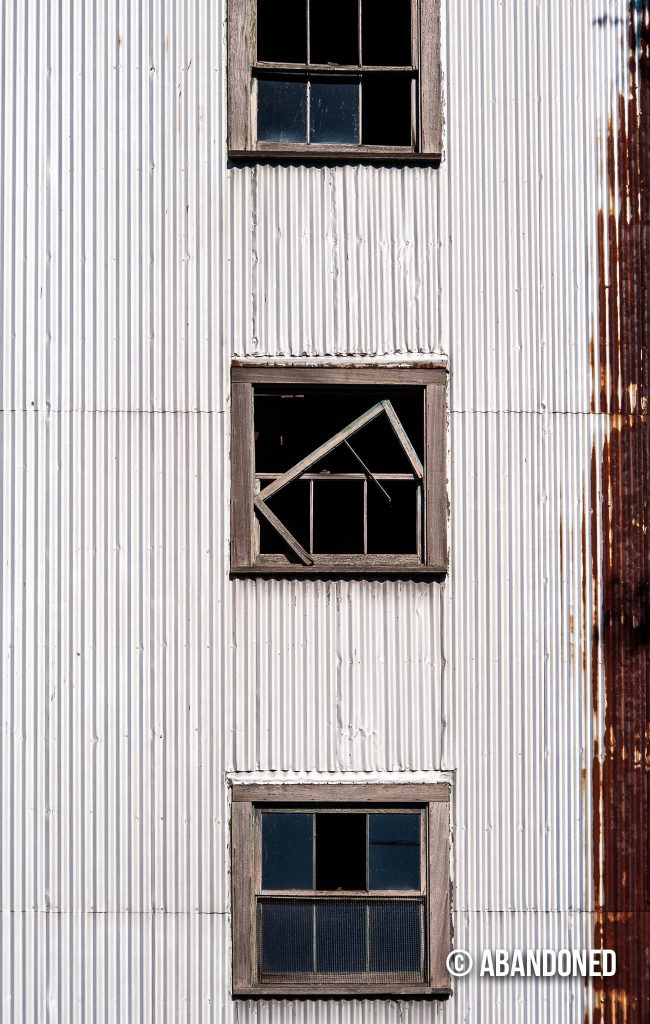