The Detroit House of Correction, also referred to as DeHoCo, was a former penitentiary complex near Detroit, Michigan. Originally located in the city of Detroit, it was relocated to Plymouth and Northville townships between 1920 and 1931. DeHoCo closed in 2009 for budgetary reasons and was demolished in 2016.

Bounded by Division, Wilkins, Russell, and Riopelle Street near Detroit’s Eastern Market, the Detroit House of Correction (DeHoCo) opened atop an old city cemetery in 1861. 1 7 8 14 The prevalence of old graves was common during the construction of the prison and afterward during subsequent improvements. On a particular project that involved excavating for a well, four prisoners who were digging came upon a grave. 14 Reportedly, the hardest-hearted of the prisoners, a murderer, broke down and wept — and spent the next three days writing a maudlin poem, “To a Tombstone.”

Despite being owned and operated by the city of Detroit, DeHoCo accepted male and female inmates from throughout the state, and had plenty of famous prisoners within its walls, including Bennett Burleigh, known as the “Lake Erie pirate,” western outlaw Belle Starr, and Mormon polygamist David Udall.

The city purchased nearly 1,000 acres of land along the south side of Phoenix Road in Plymouth and Northville townships at nearly $30 per acre for a prison camp in 1919. 7 8 The minimum-security facility, featuring tents for bootlegging inmates and other low-risk offenders, opened in the following year.

A scathing report about DeHoCo noted that the cell blocks had inadequate ventilation and that the 89 cells reserved for women were holding more than 330 mixed gender inmates. 19 It was recommended that a new jail for women be built in Okemos near Lansing where a powerhouse had been completed for a future prison 12 or on the grounds of the existing prison camp along Phoenix Road. It was ultimately decided to build at the existing DeHoCo site in Plymouth and Northville townships. 16

A groundbreaking ceremony was held for the new DeHoCo penitentiary for women on August 23, 1926, at 10:30 a.m, 15 which was completed at the cost of $1.5 million on November 1, 1928. 19 It consisted of four English Tudor-style cottages, each with a capacity for 36 inmates. Each cell included a window that could be opened, along with a steel bed, polished dresser, a straight chair, washbowl, and radiator. The general living room for each cottage included tables, book racks, and a piano or Victrola, while the dining room included four tables, a sideboard, and two serving tables. The courtyard contained a vegetable garden, which complimented the prison farm. Other buildings on the site included an administration building with an auditorium, offices, examination rooms, matron’s and officers’ living quarters; a cannery; sewing rooms; laundry; hospital; and detention home.

Four additional cottages were later erected at the cost of $65,000 each. 18

For the 654 male inmates remaining at DeHoCo in Detroit, conditions were compared to a “medieval” castle and advocates noted that the offenses for which about 80% of prisoners were sentenced, such as alcohol-related offenses, vagrancy, and other petty crimes, required more liberal treatment centers—not cell blocks. 12 Additionally, the jail was at risk of mass casualties in the event of a fire. Each cell door would need to be unlocked by a key, a process that would take hours to complete and result in an untold number of deaths from smoke inhalation and burns. 19 After a committee

Work began on a new DeHoCo facility for men across the road from the women’s penitentiary on Phoenix Road in early 1928. 19 Designed by Albert Kahn, it featured a streamlined Art Deco administration building, power plant, cafeteria, and laundry facilities. 17

A committee of city businessmen and representatives of the Board of Commerce made arrangements to inspect a model working-house of the District of Columbia in Lorton, Virginia on April 28, 1930, 12 and shortly after, the decision was made to abandon DeHoCo in Detroit. 17 The prison shop was discontinued on May 2, and the first batch of male prisoners was relocated from Detroit to a penitentiary in Jackson on May 5.

DeHoCo’s prison for women was purchased by the state Department of Corrections for $1.6 million in 1979, 1 8 followed by DeHoCo’s penitentiary for men for $6.7 million in 1986. Both sites were a part of the Western Wayne Correctional Facility. In 1991, the co-gender 880-bed Robert Scott Correctional Facility opened at the corner of Five Mile and Beck Roads, which utilized the circa 1931 DeHoCo prison for men. 9

The Department of Corrections closed the Scott Correctional Facility in May 2009 to save the state $36 million per year in operational costs. 9 Prisoners were transferred to the Huron Valley Complex in Ypsilanti. 11 20 The state continued to maintain the former prison at the cost of $100,000 per year until Northville township acquired the site in 2012 for one dollar, 10 who had envisioned the site becoming the Michigan International Technology Center and a park. 6

In May 2015, Redico proposed a $150 million development on the grounds of the former Scott Correctional Facility, which would include 200,000 square feet of retail, a 120-room hotel, and 150 residences. 9

The state allocated up to $4 million in funding towards the demolition of the circa 1928 DeHoCo facility for men in May 2016, the last portion of the Western Wayne Correctional Facility to remain. 6 Work to raze the complex began shortly after. 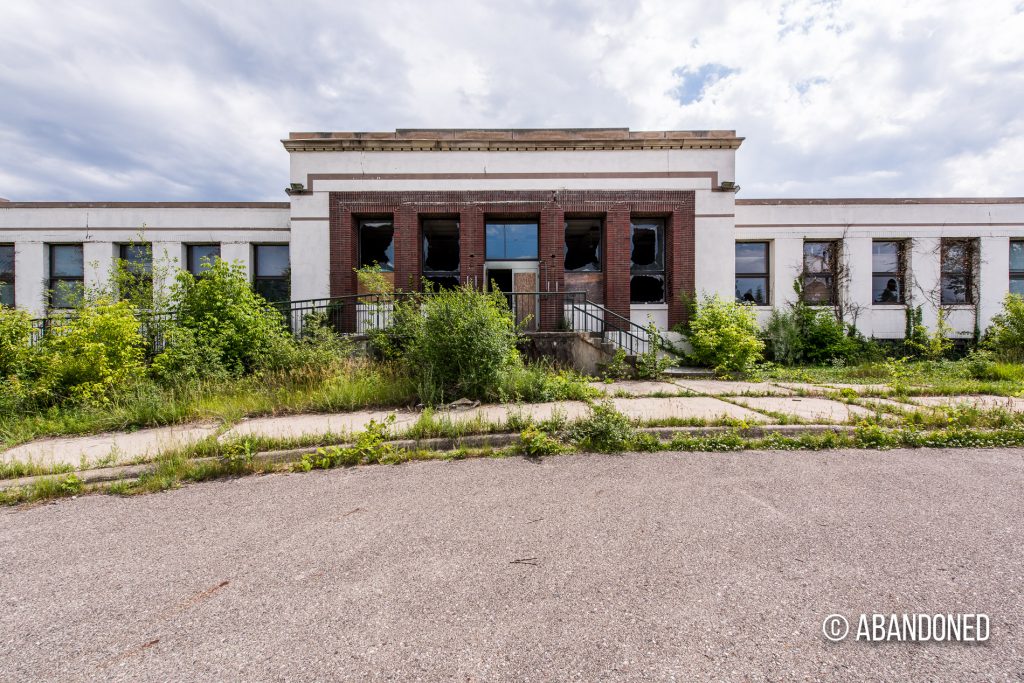 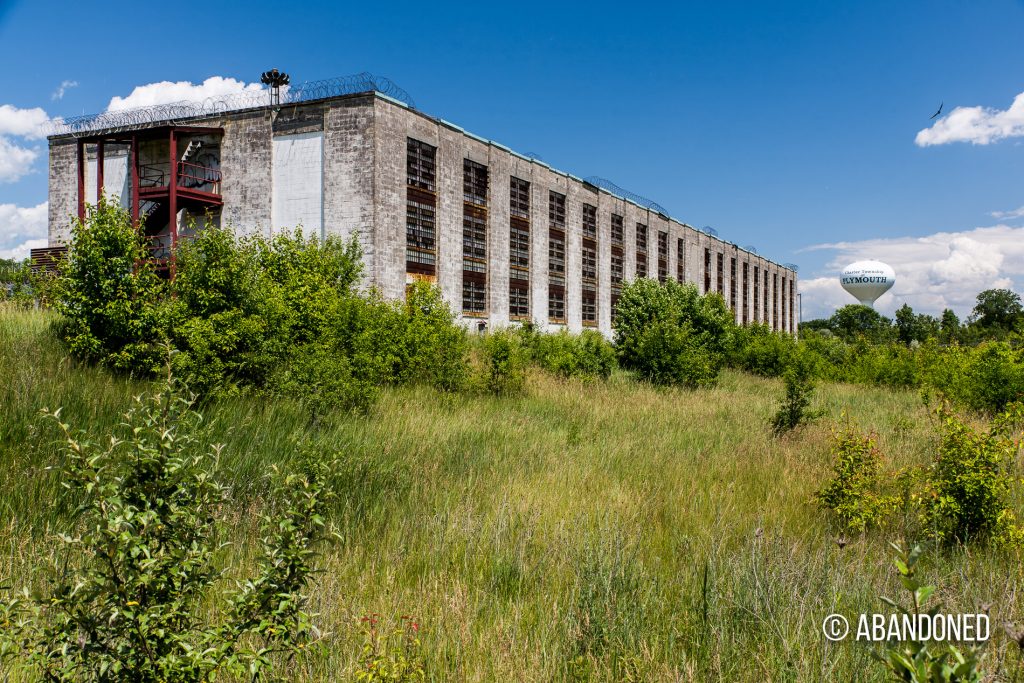 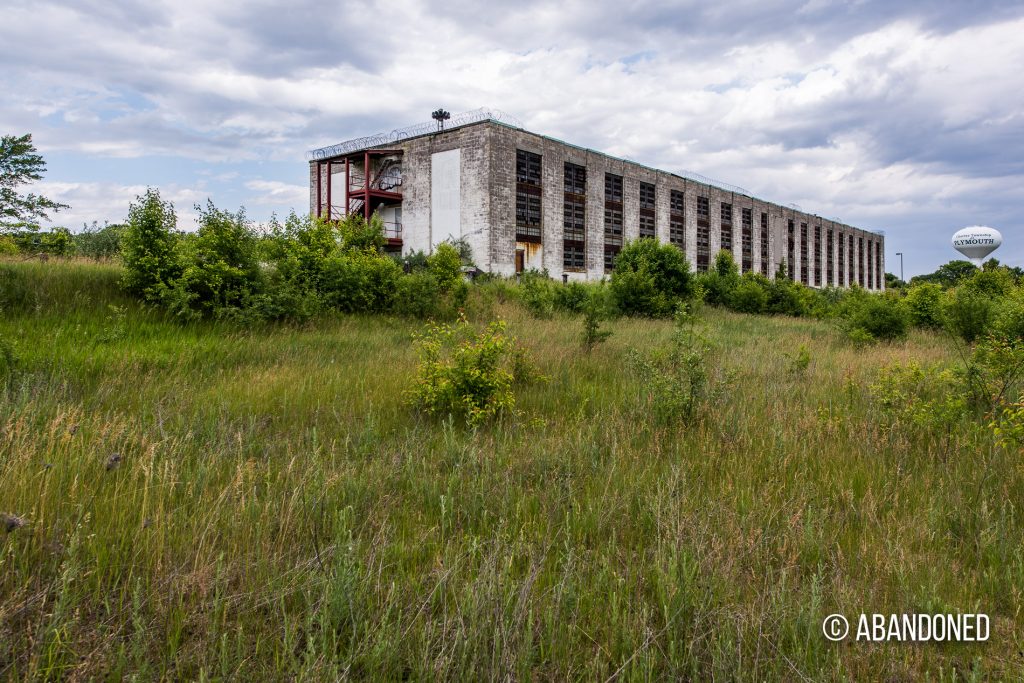 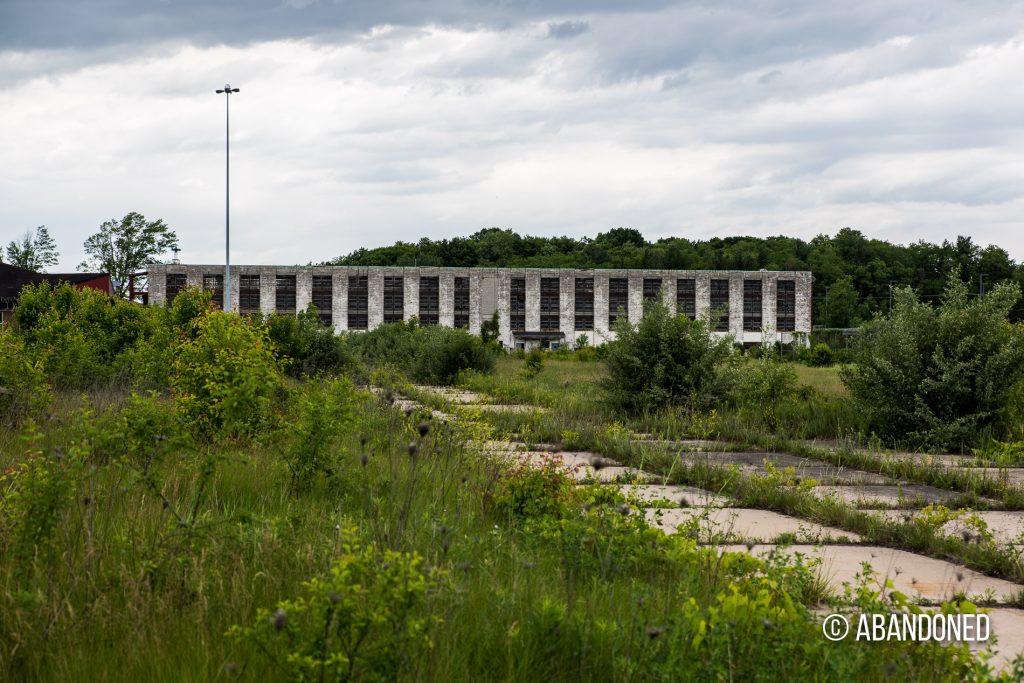 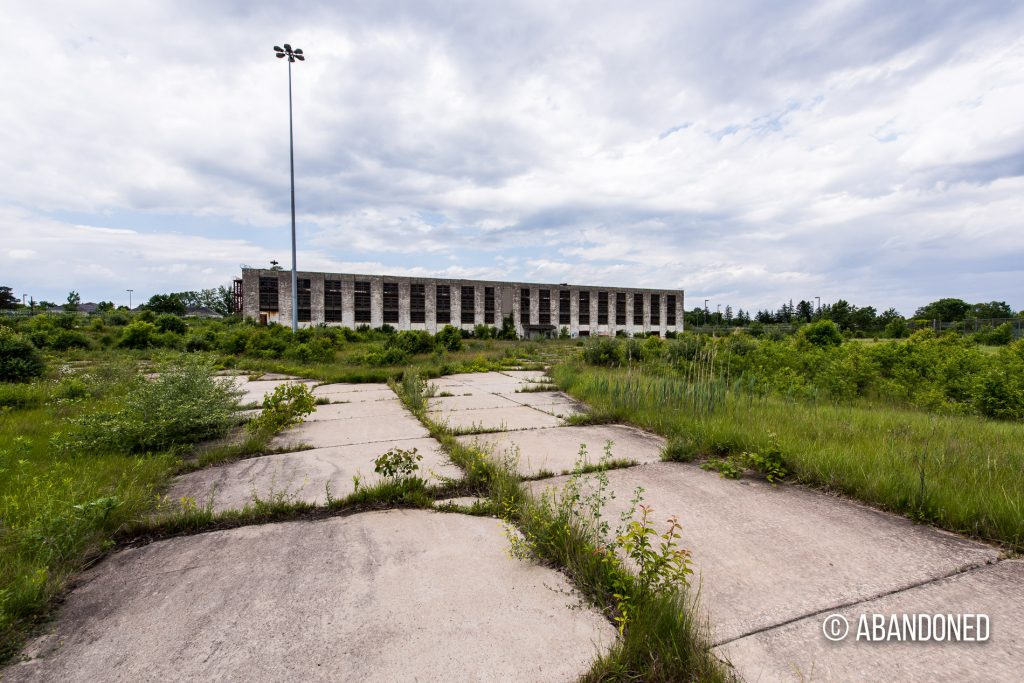 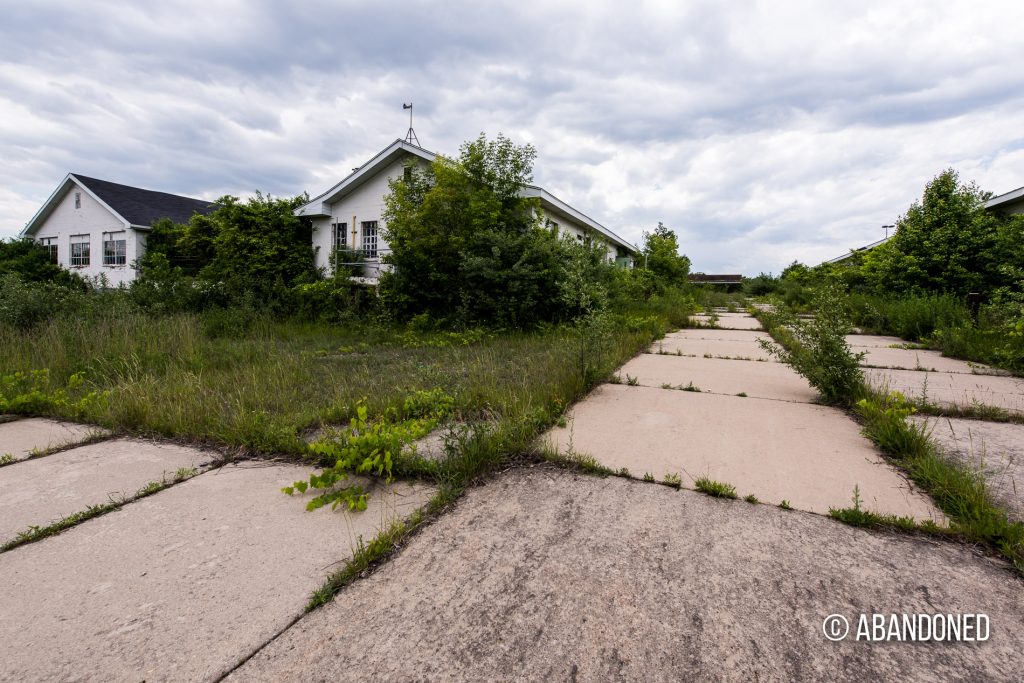 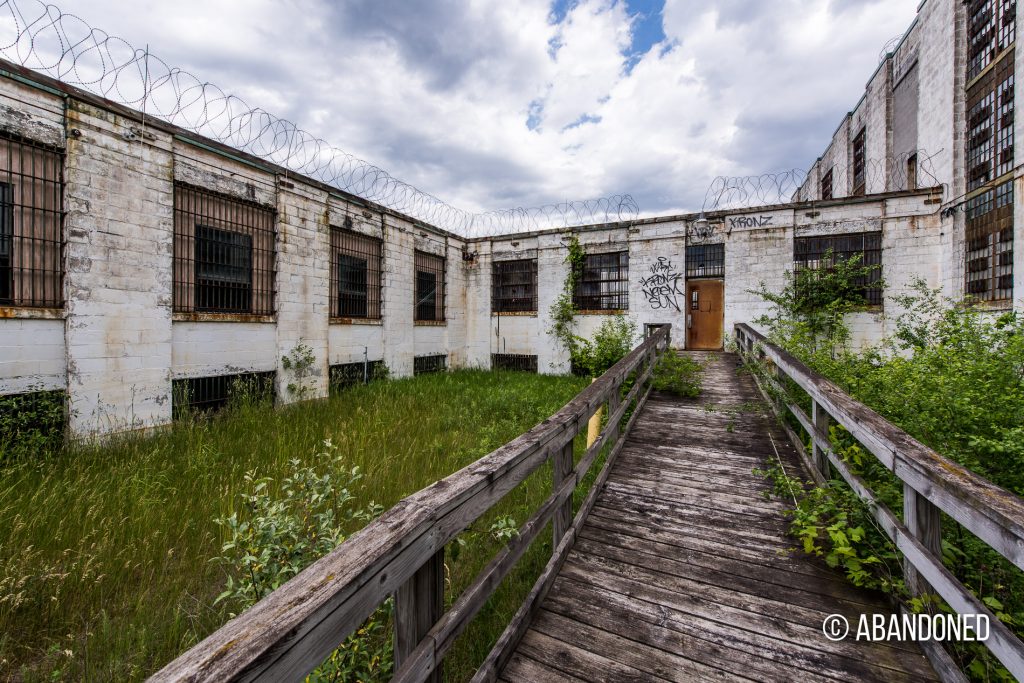 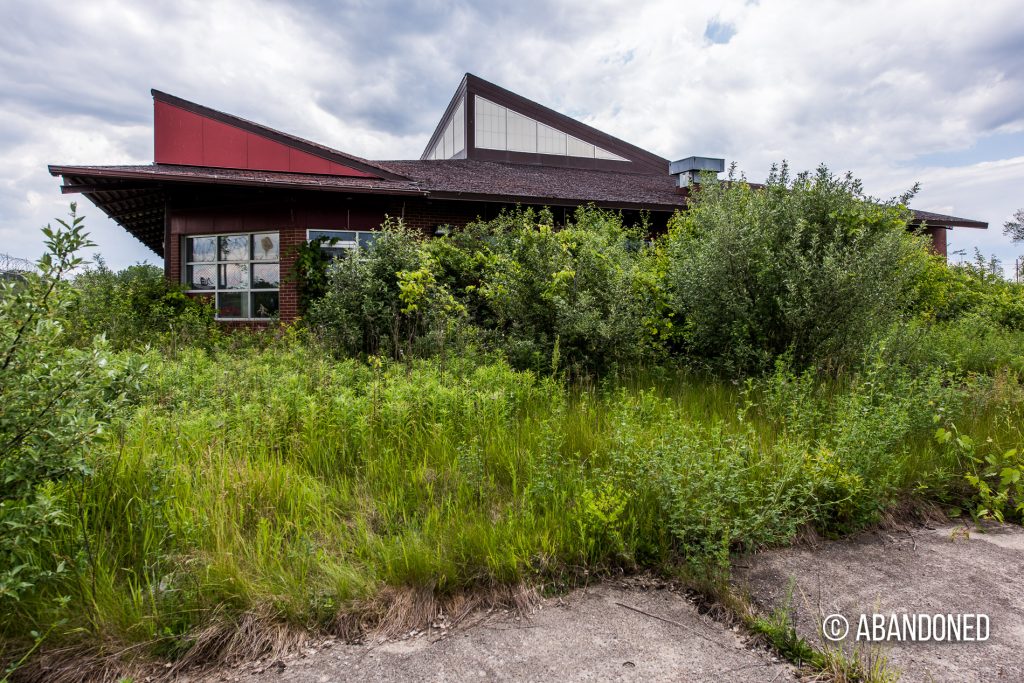 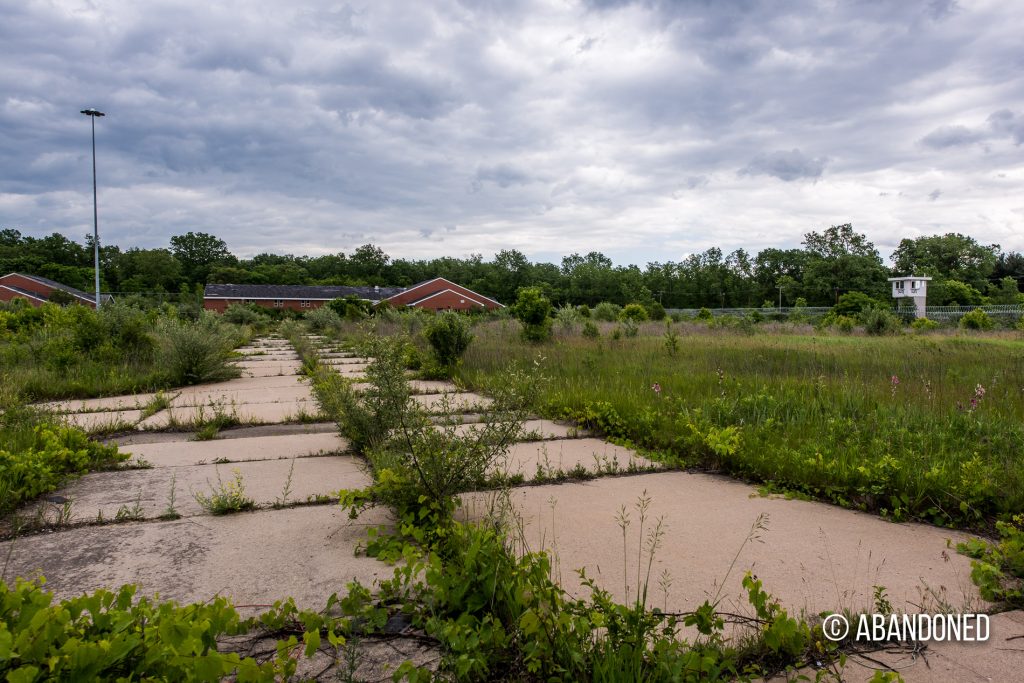 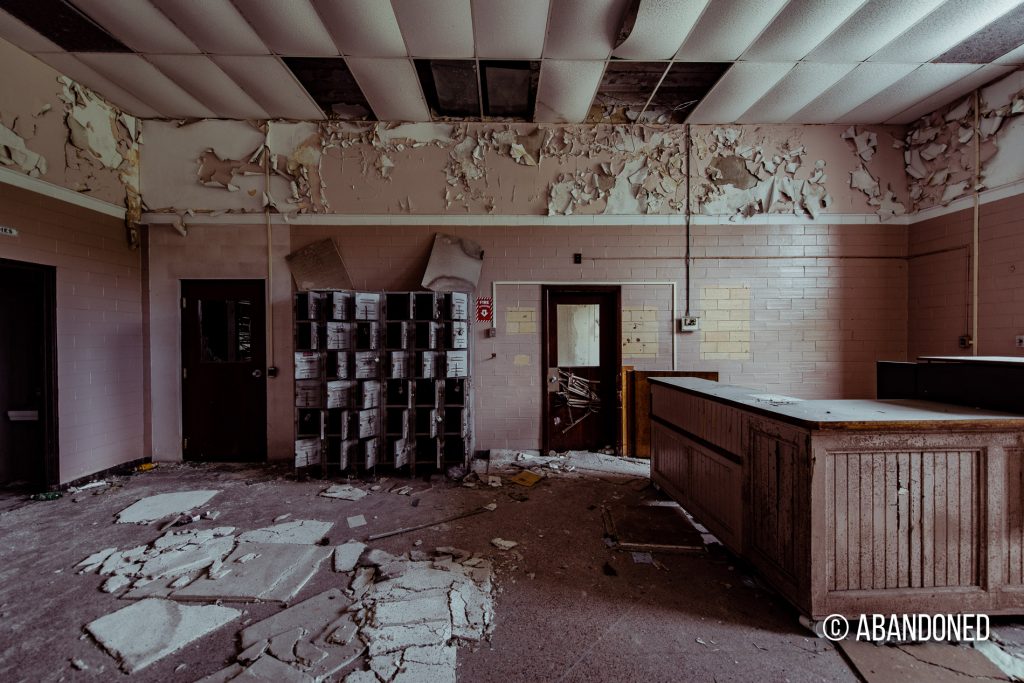 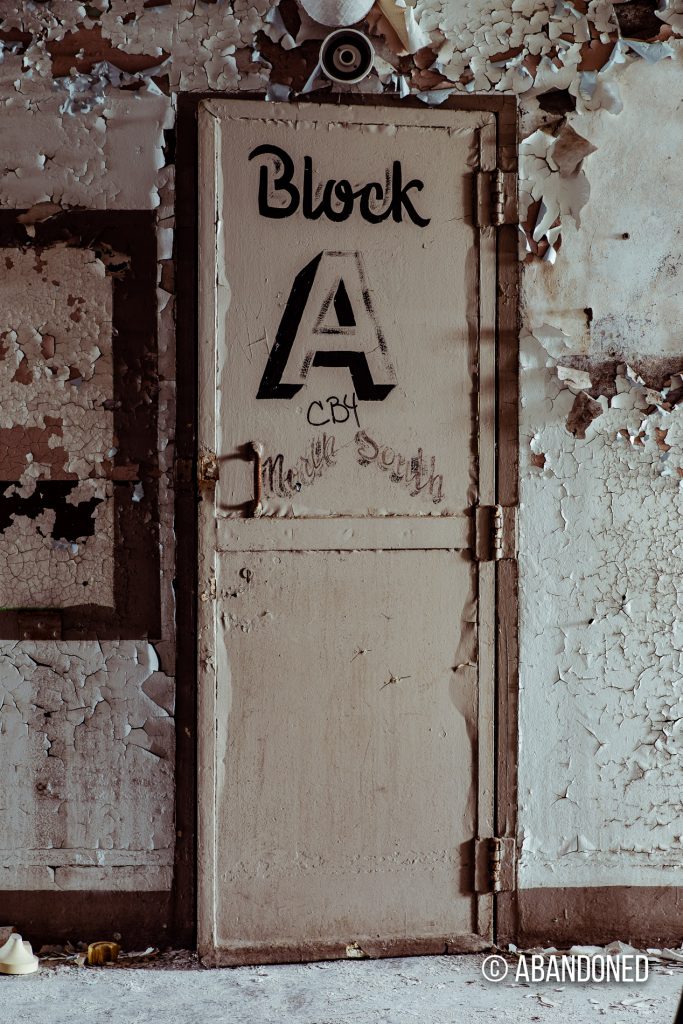 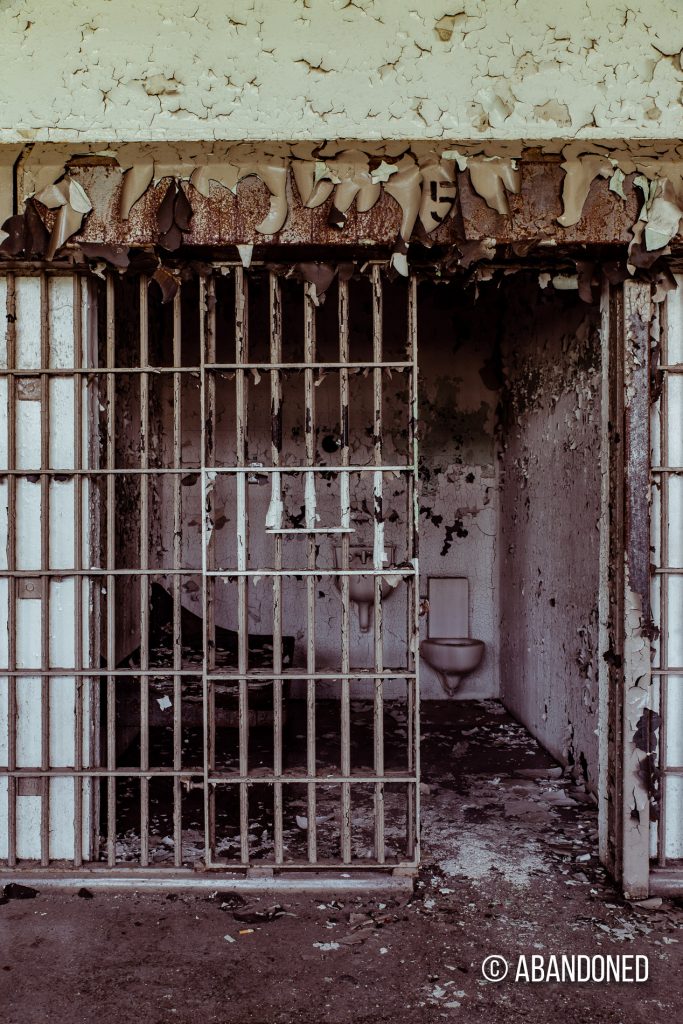 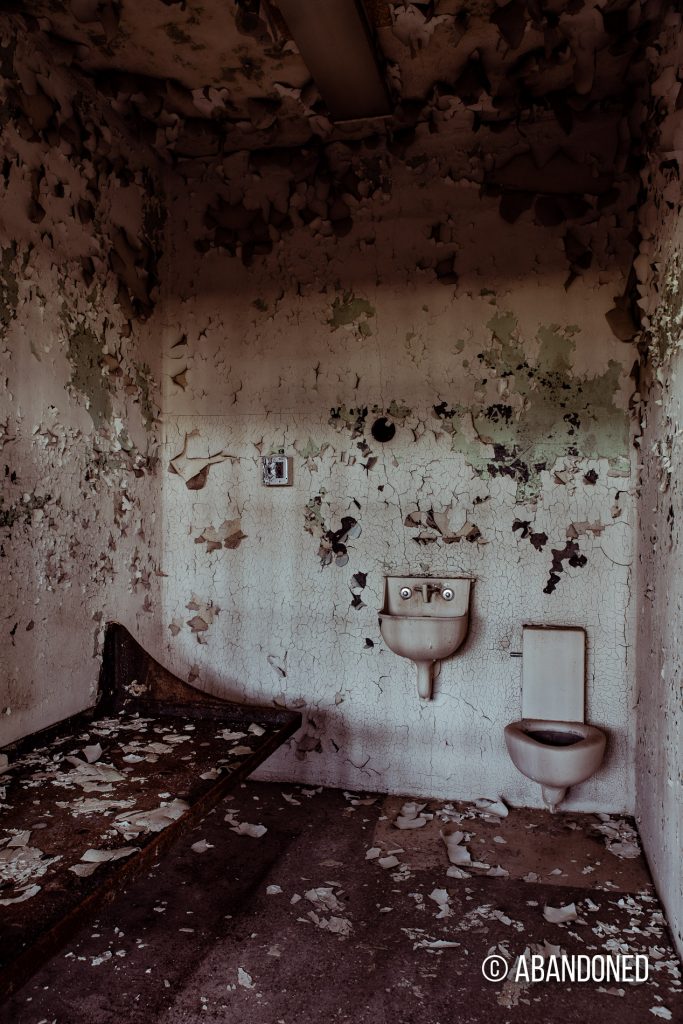 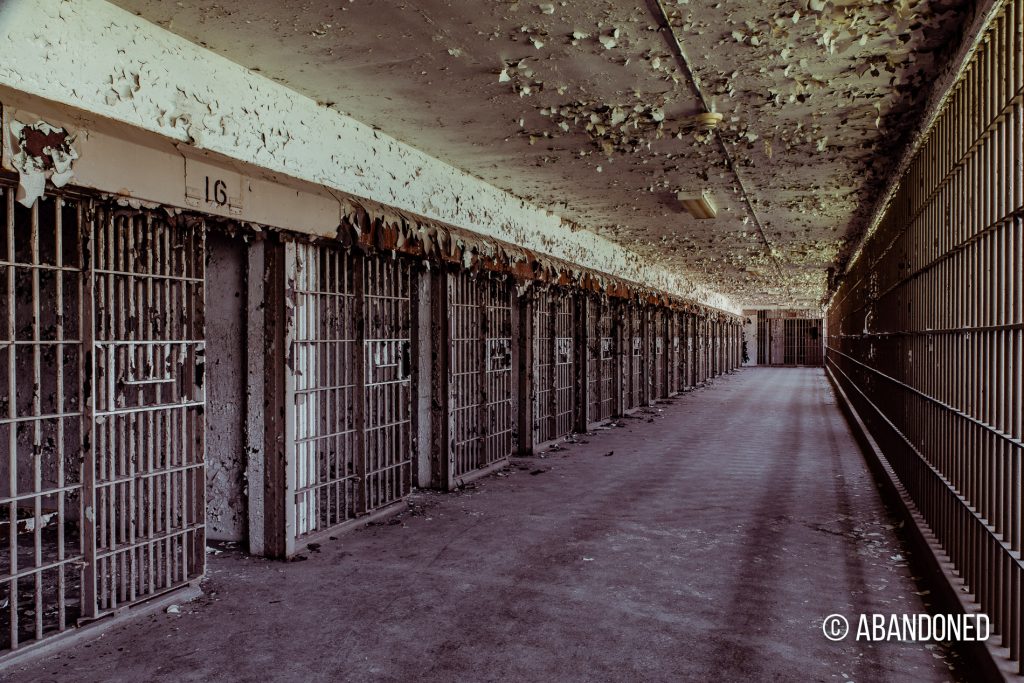 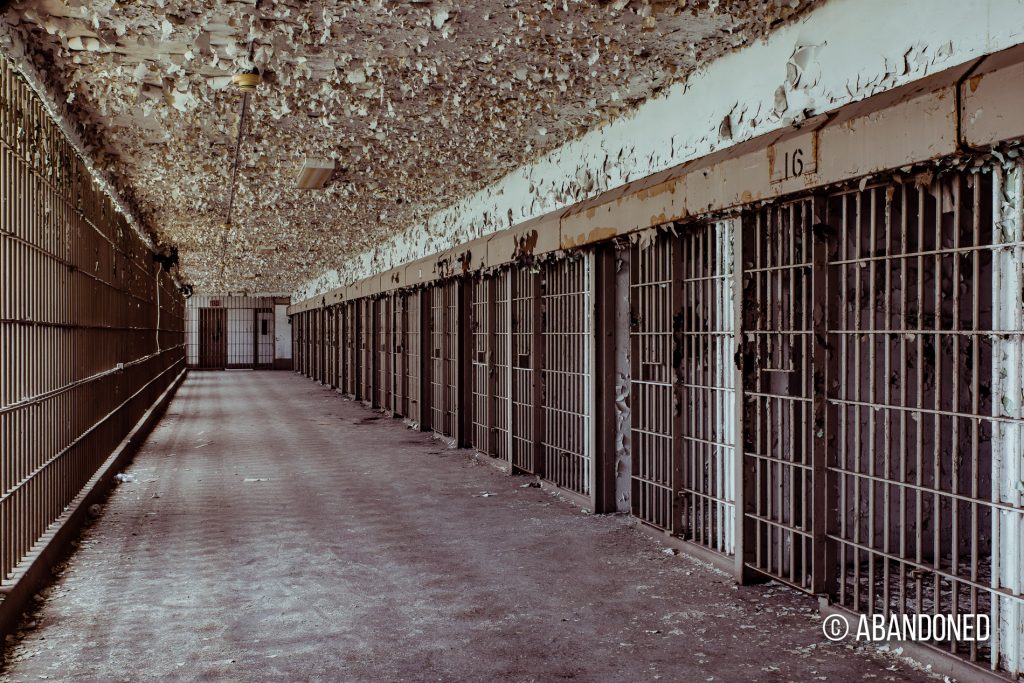 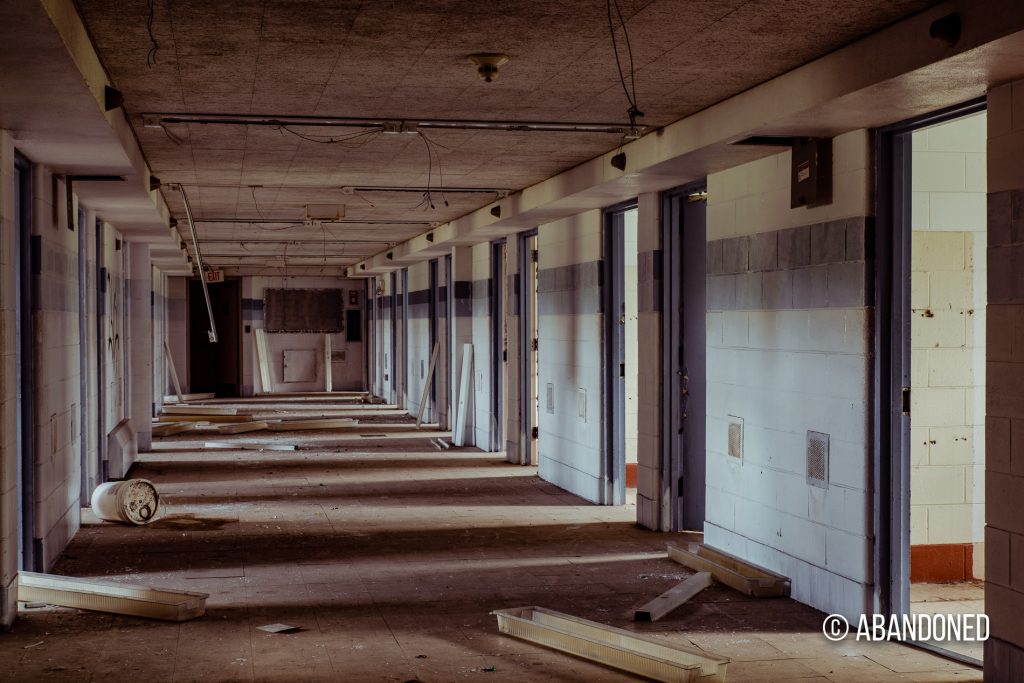 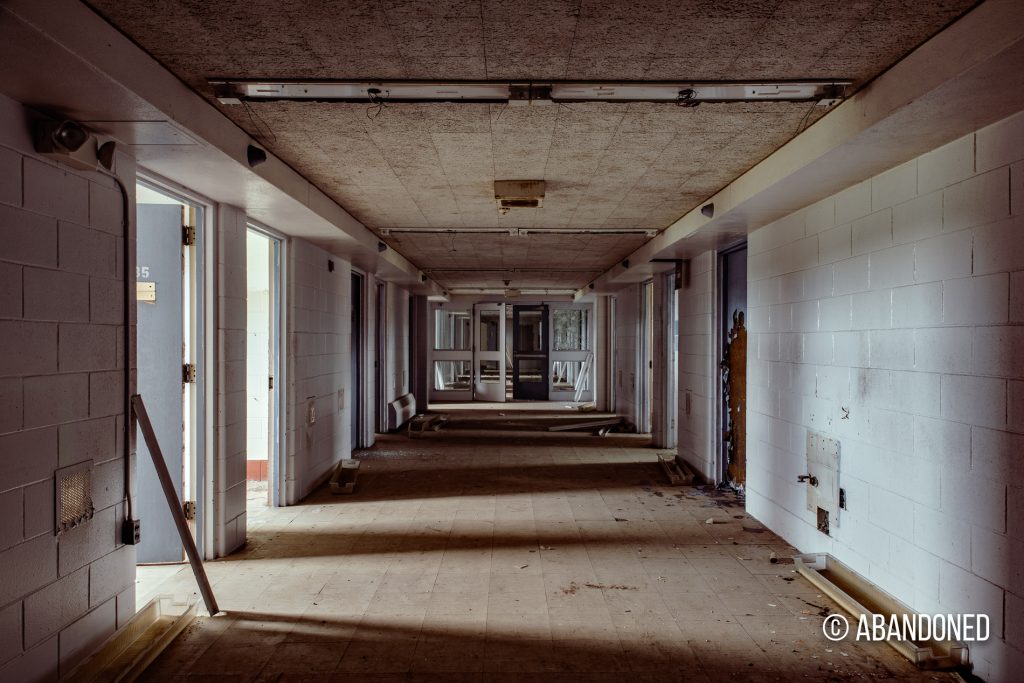 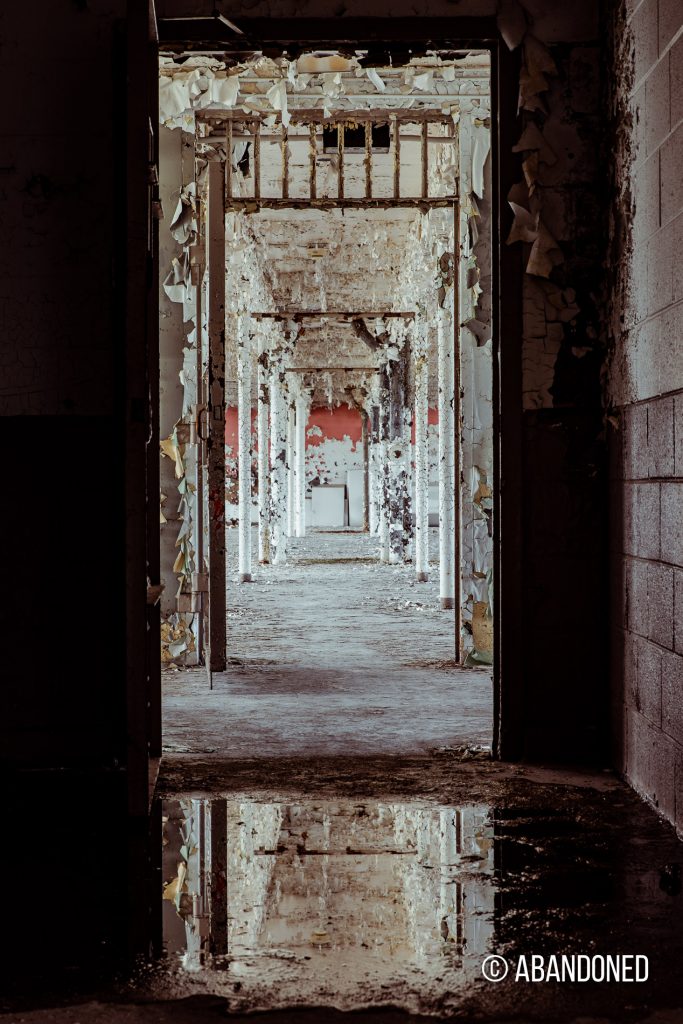 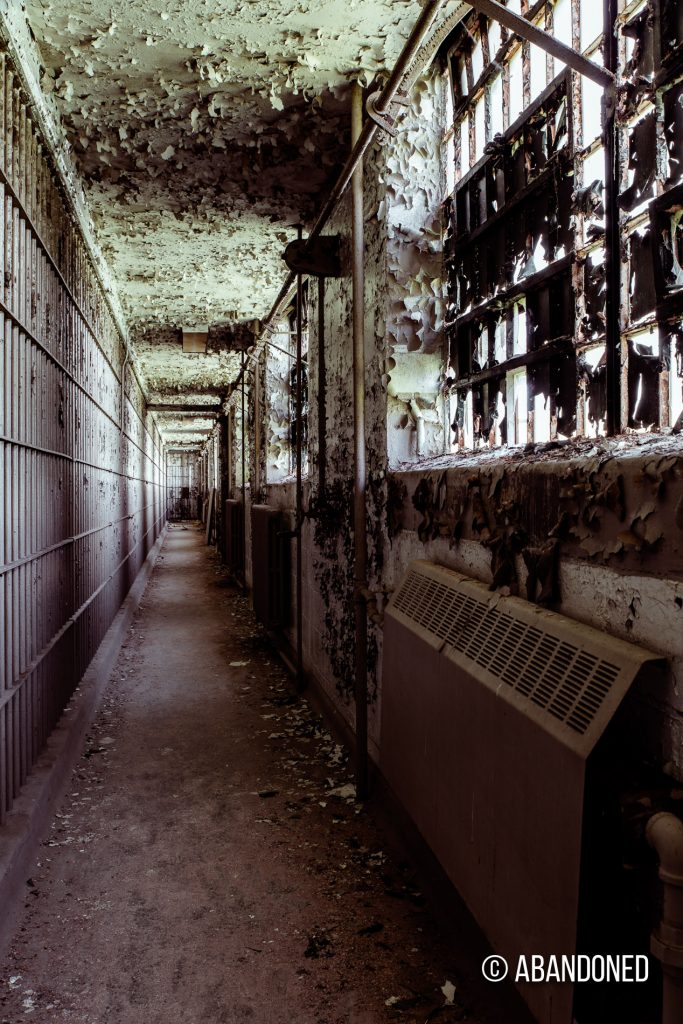 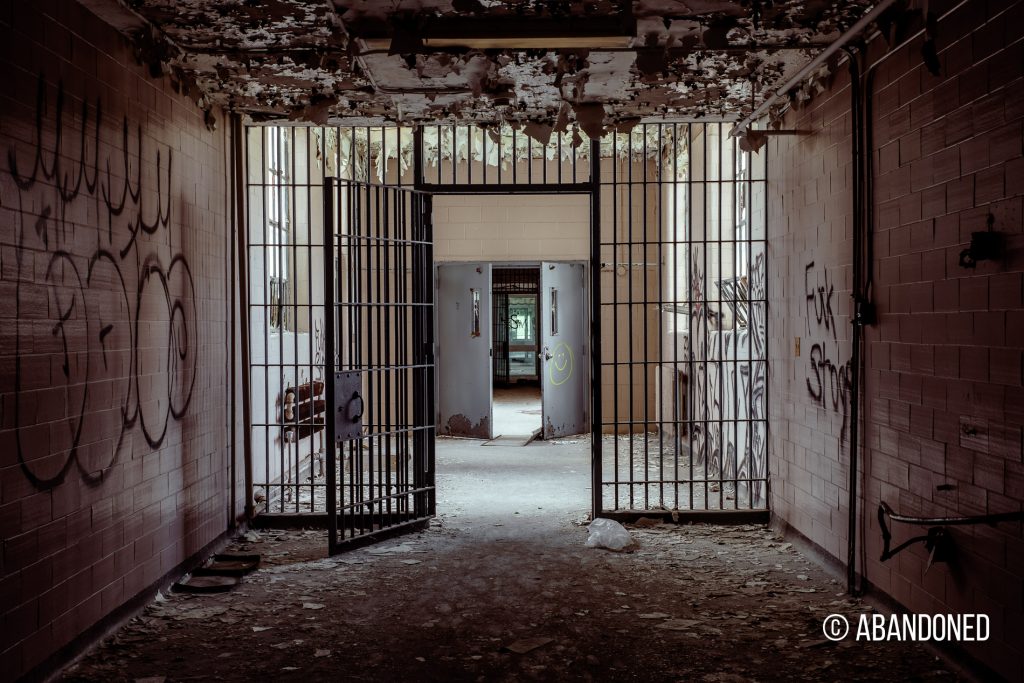 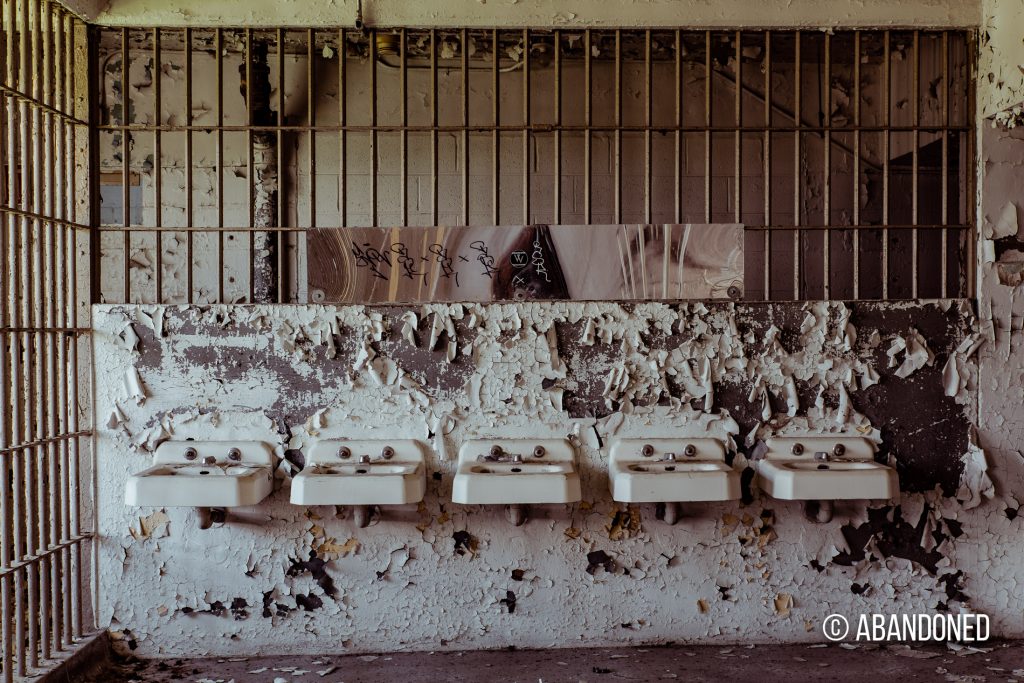 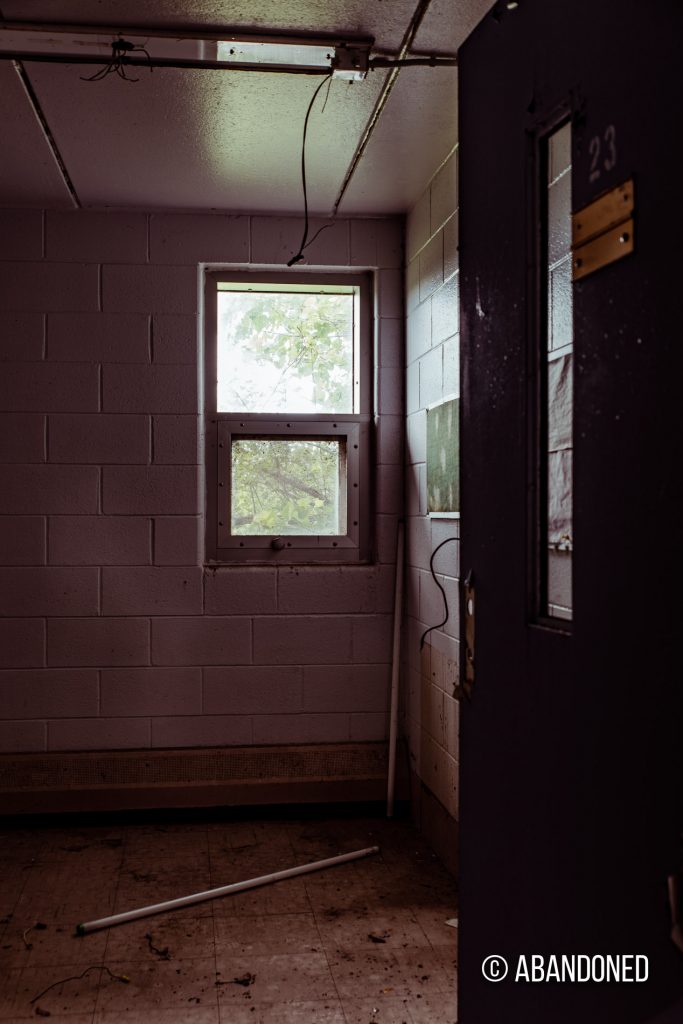 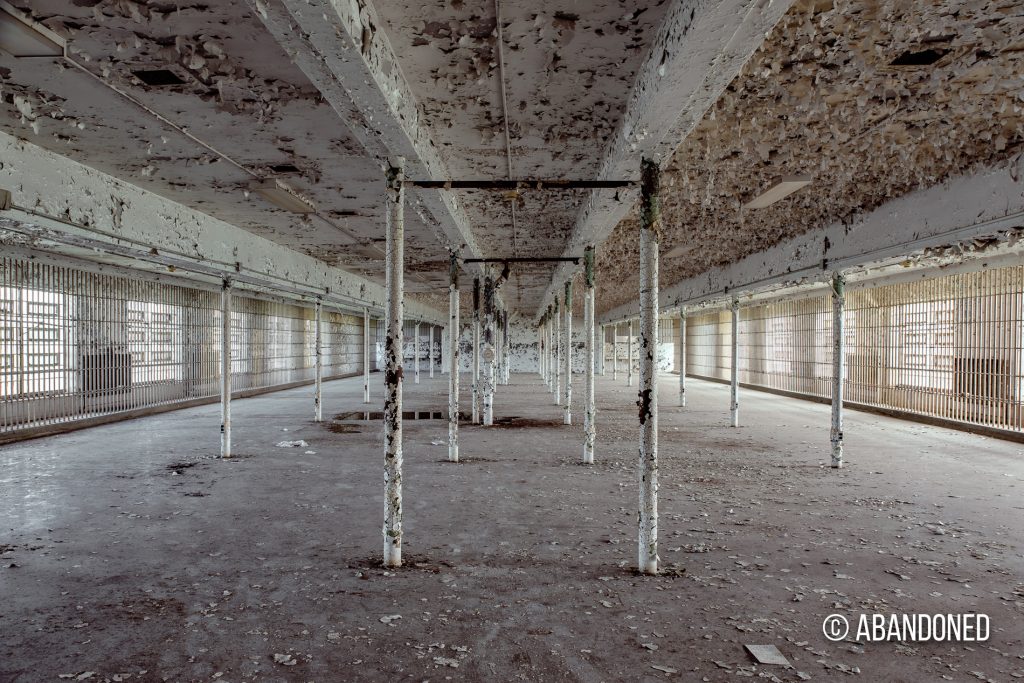 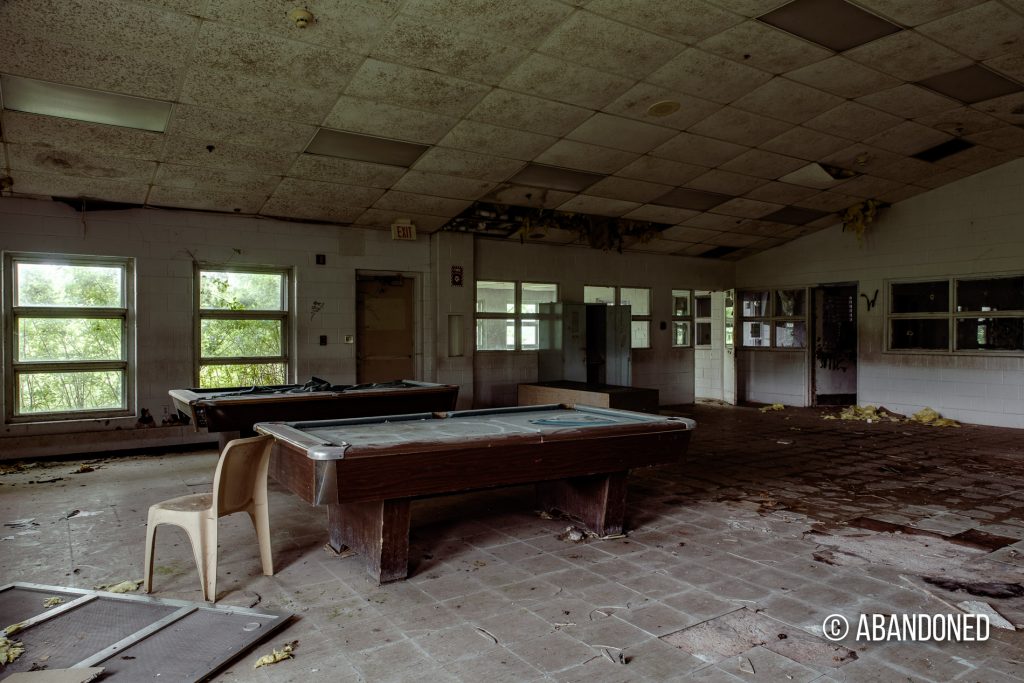 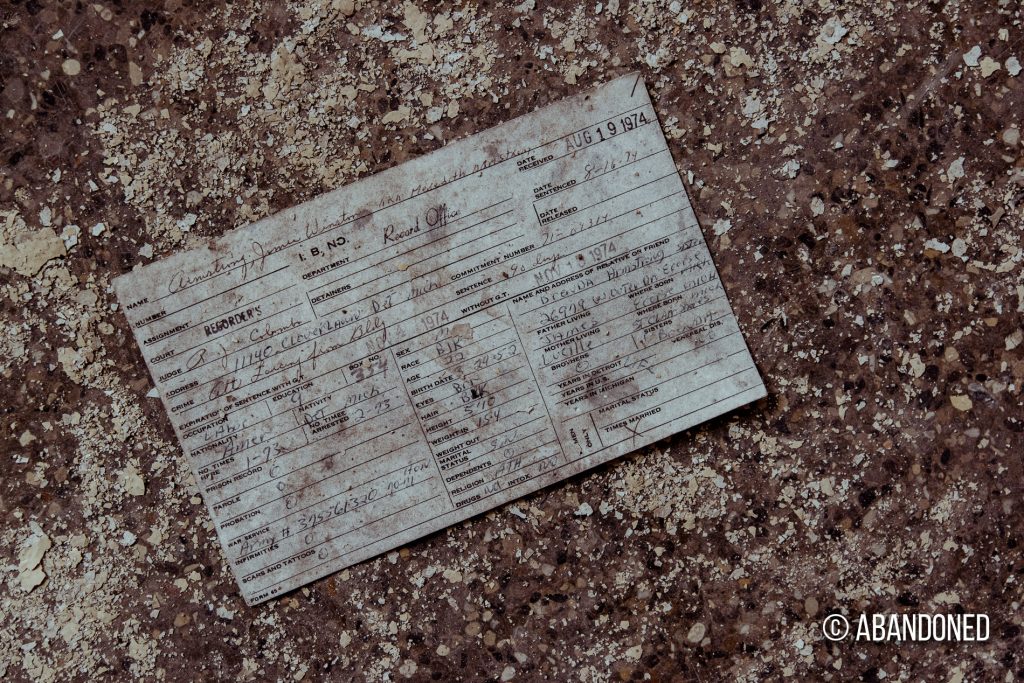 Lexington, Kentucky's second indoor mall, the aptly named Lexington Mall, opened in 1975 with McAlpin's, Shoppers Choice Supermarket and a discount center as its anchors and 46 tenants. It's completio…
END_OF_DOCUMENT_TOKEN_TO_BE_REPLACED