The East Nassau Hebrew Synagogue is a formerly closed church in New York. It was the first Orthodox Shul in the region.

The East Nassau Hebrew Synagogue was founded in 1956 by Rabbi Morris Appleman 2 and was the first Orthodox Shul in the region. 3

In 2003, the Torah Academy of Long Island signed a four-year and 11-month lease to operate a school out of the building, 1 and the Academy was expected to buy the building after their lease term expired. 3 The school closed in August over low enrollment. 2

Citing a gradual decline in membership, Rabbi Solomon Appleman opted to sell the synagogue in 2006, 2 but a group of area residents, who claimed to be synagogue members, sued to block the sale. The group wanted to pay the rabbi $1 million to force the sale of the building to them so they could reorganize the congregation with the help of a local Chabad. The rabbi insisted that those who filed the suit were never members of the congregation. 2

The Synagogue closed after the conclusion of High Holy Days in 2006. 2 It ran into controversy when attempting to sell the property to a Korean church in 2009, 1 which was eventually allowed to proceed. As of 2018, the former Synagogue remained shuttered and abandoned. 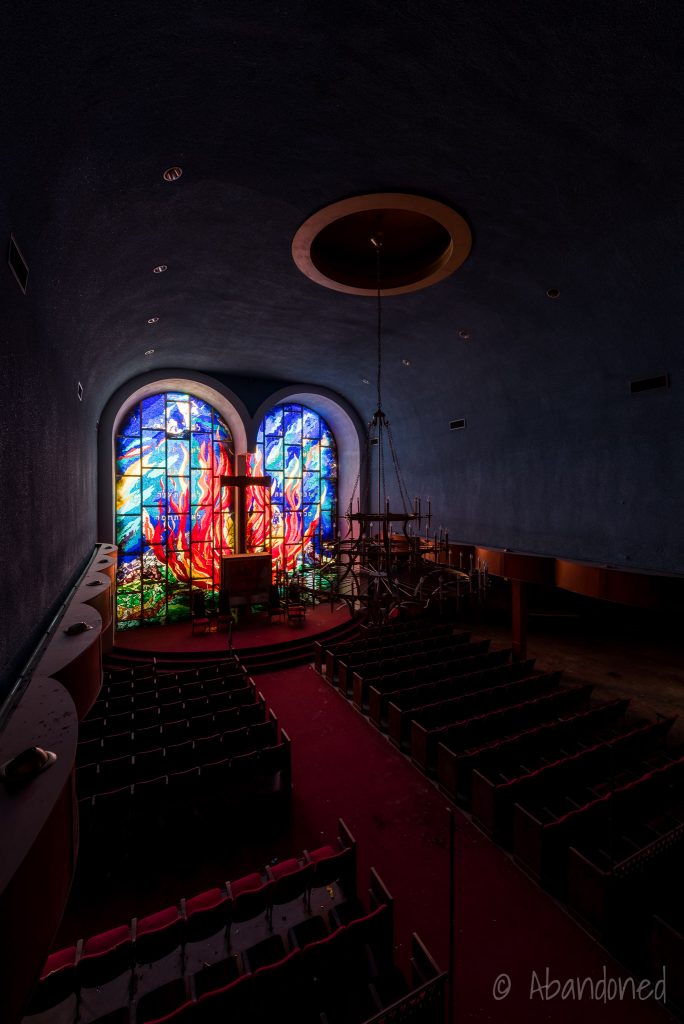 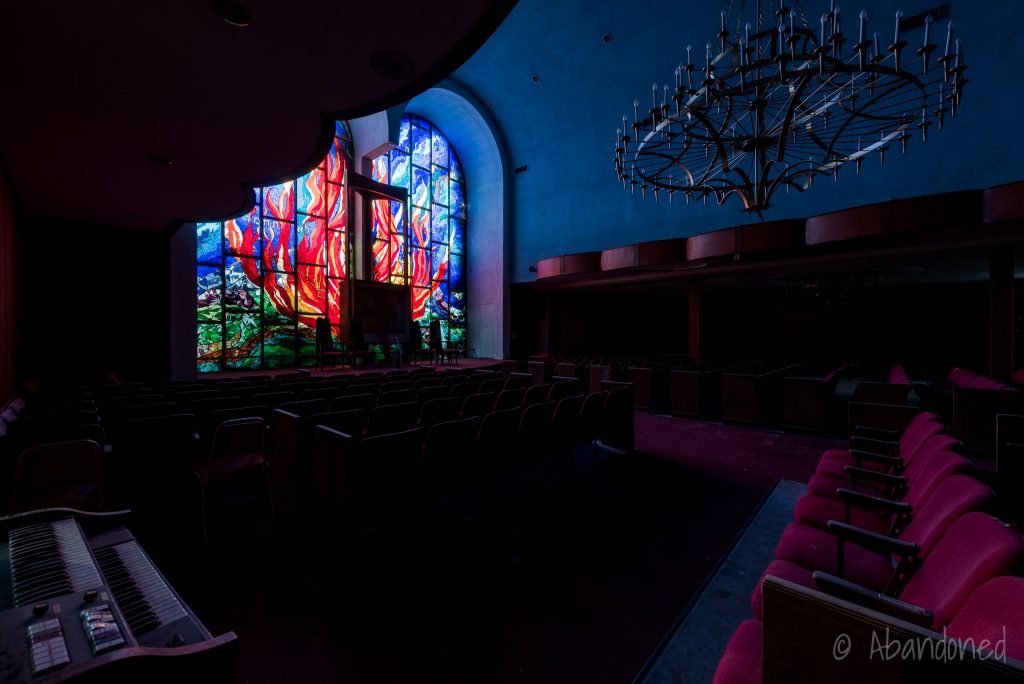 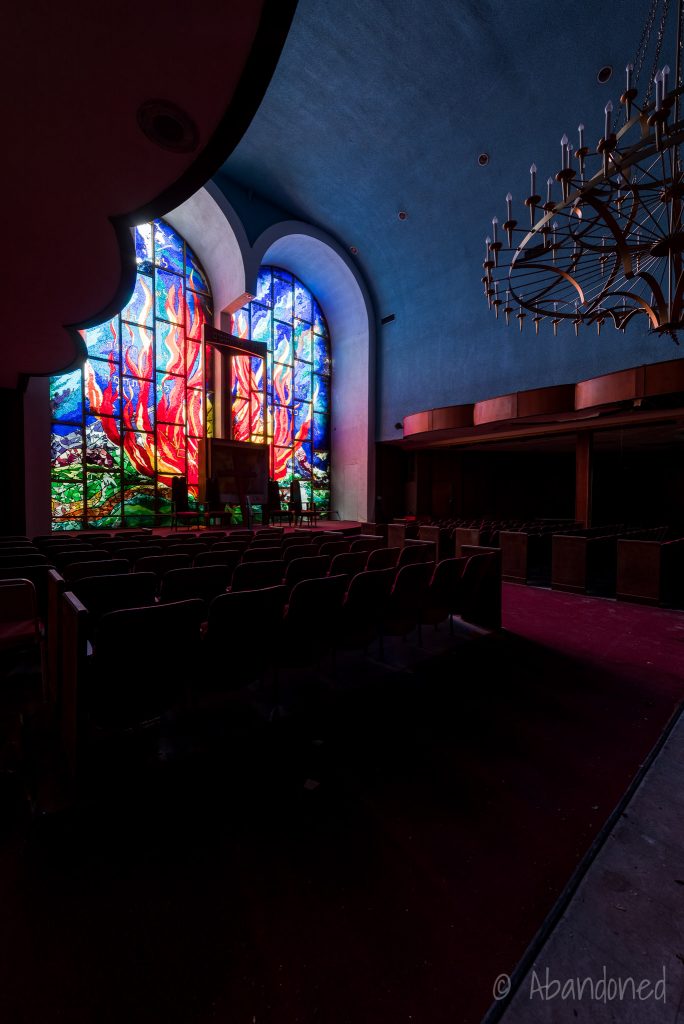 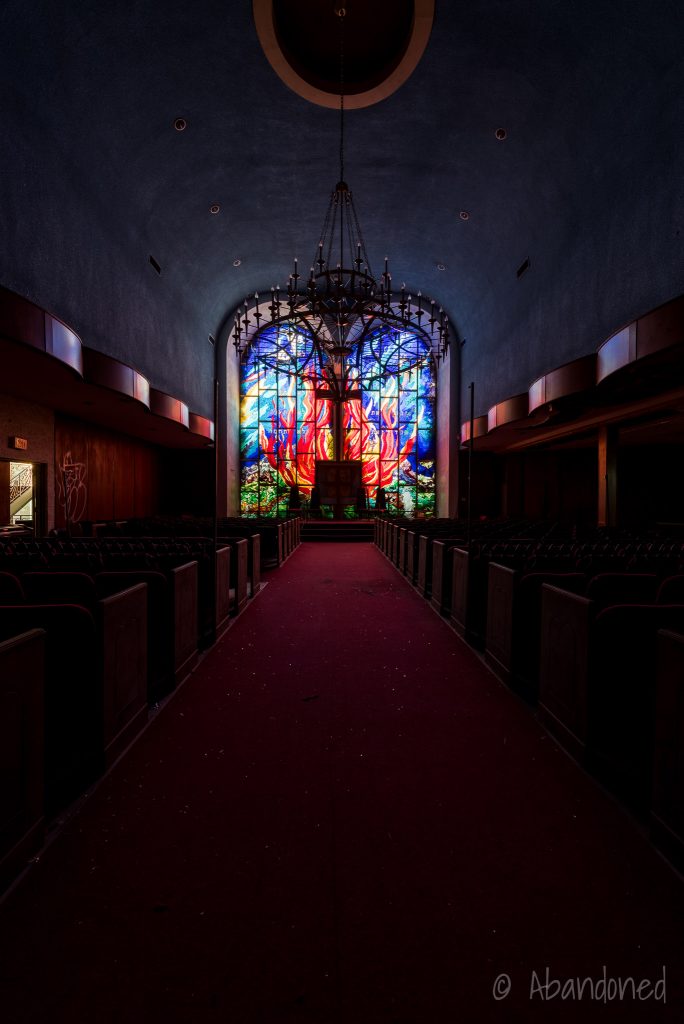 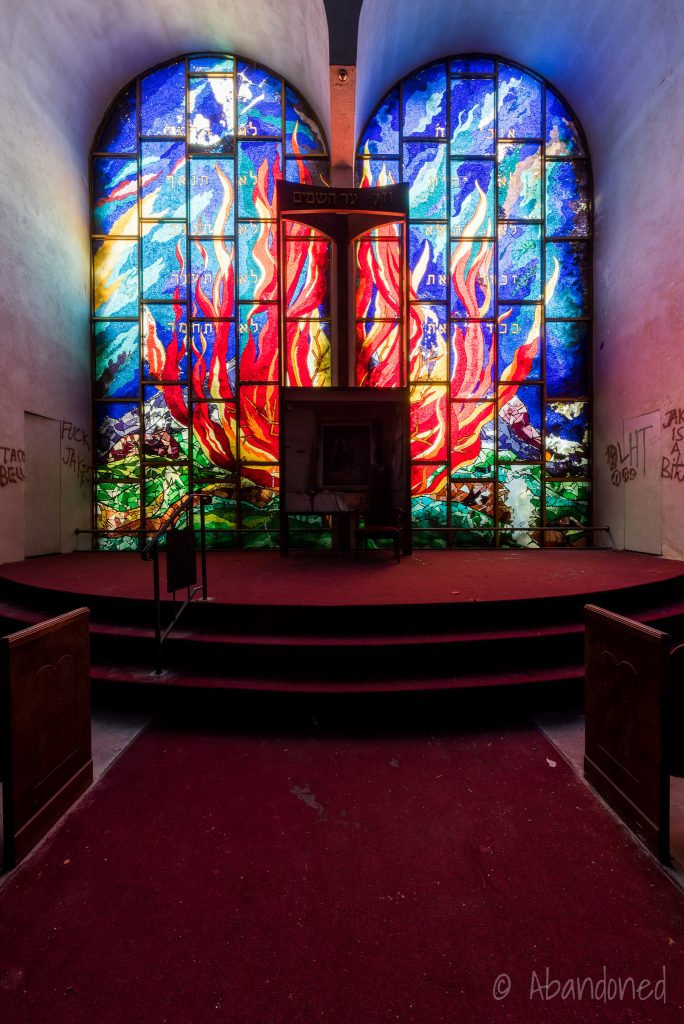 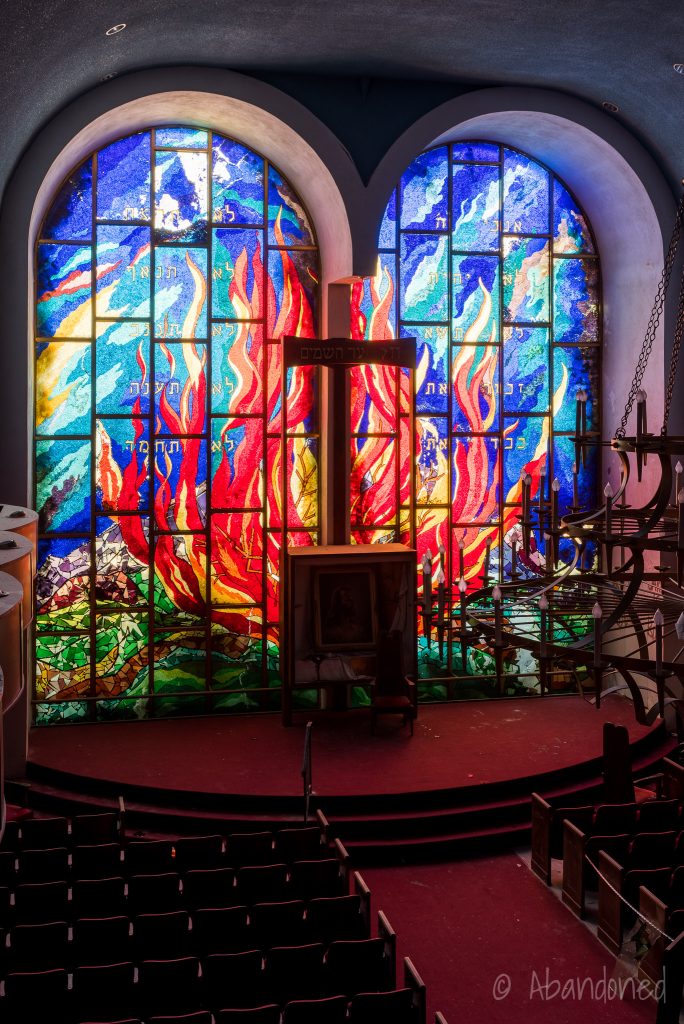 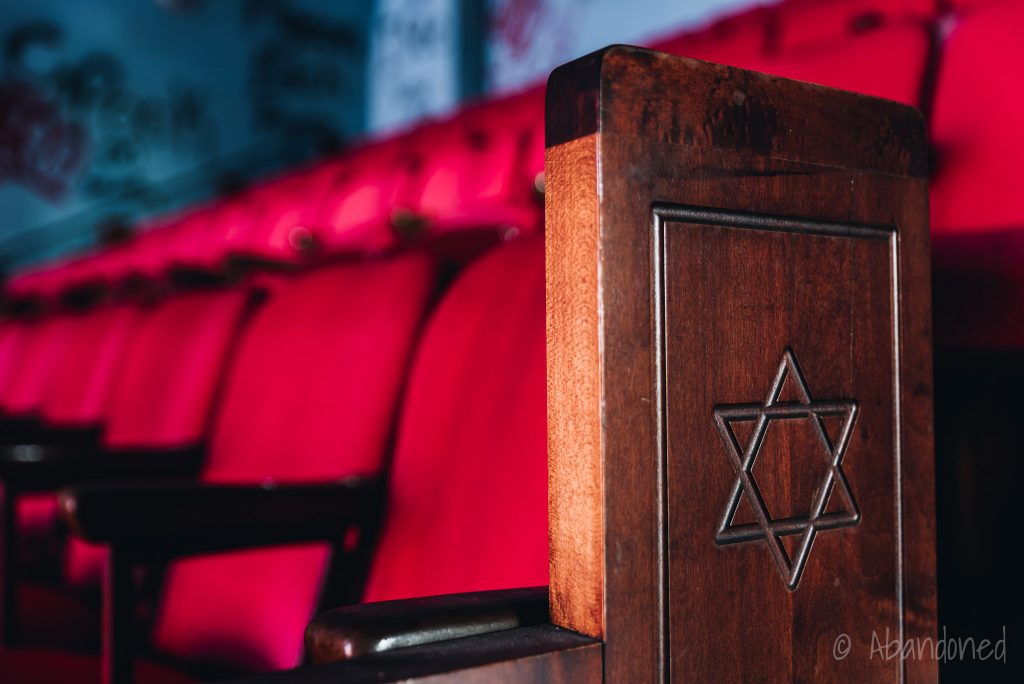 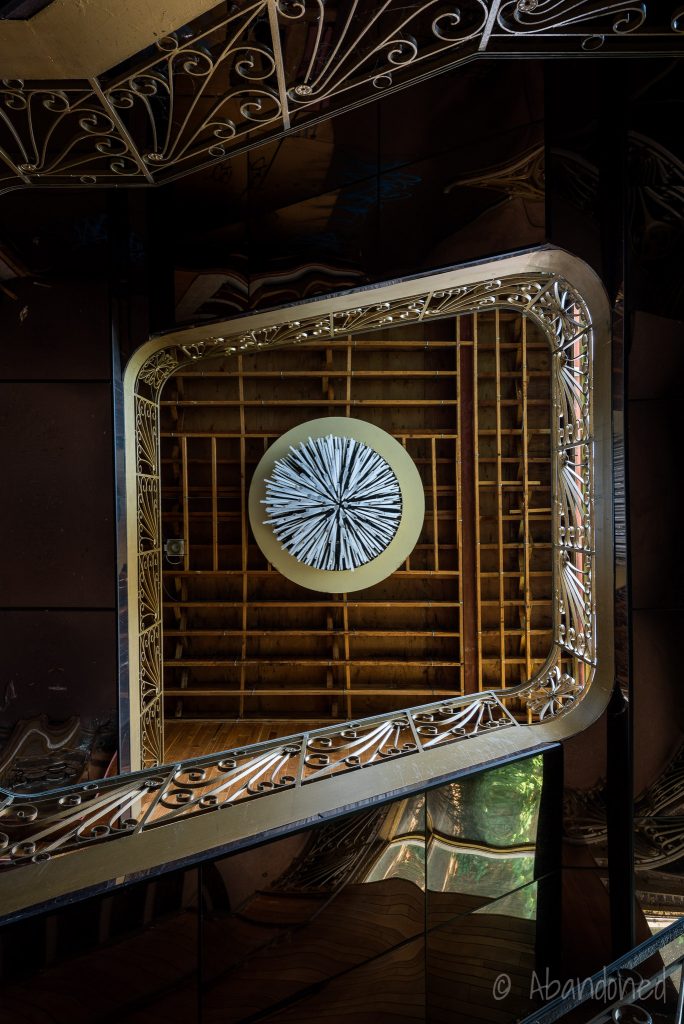 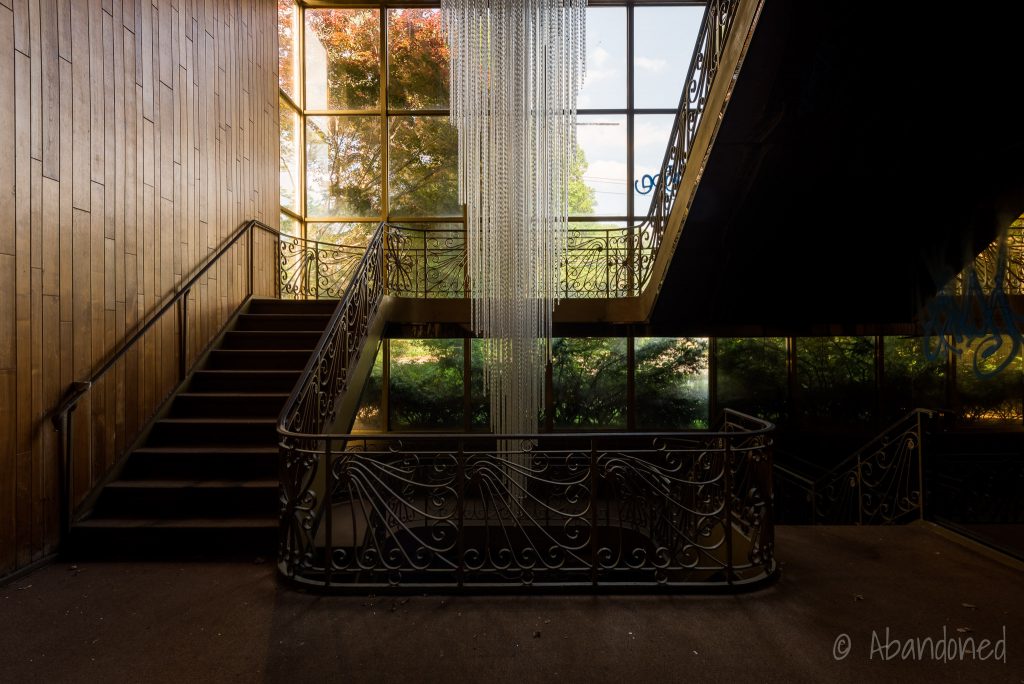 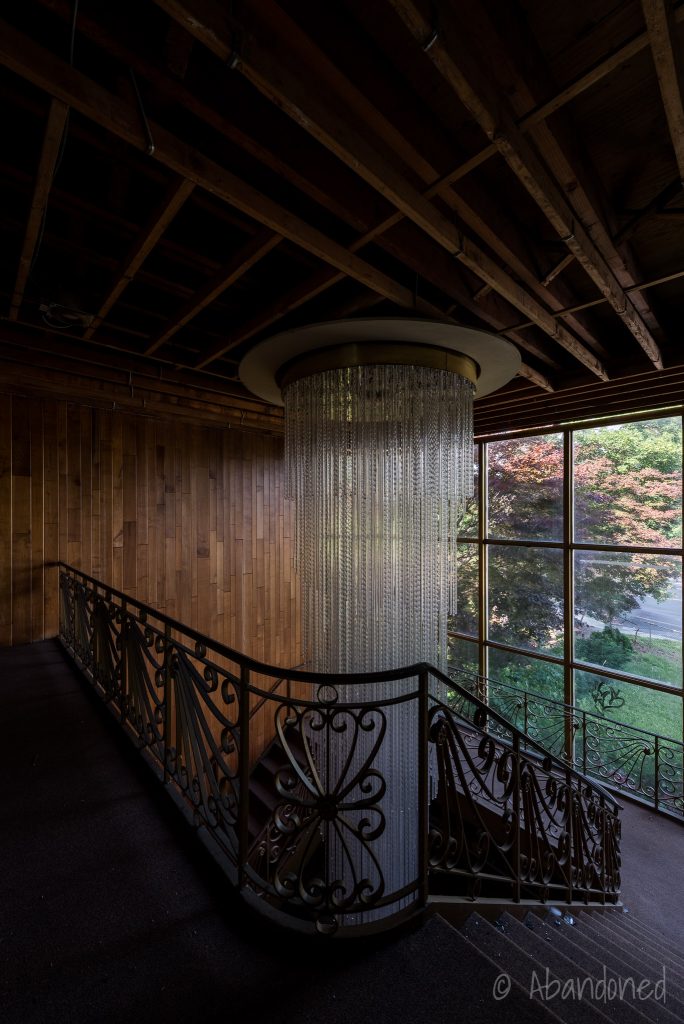 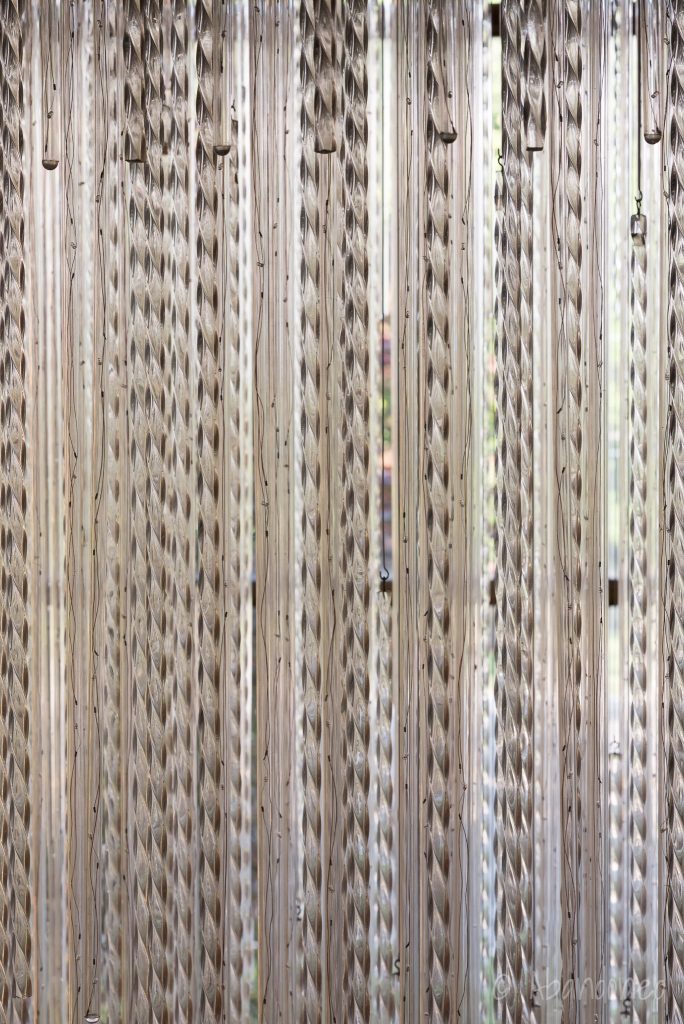 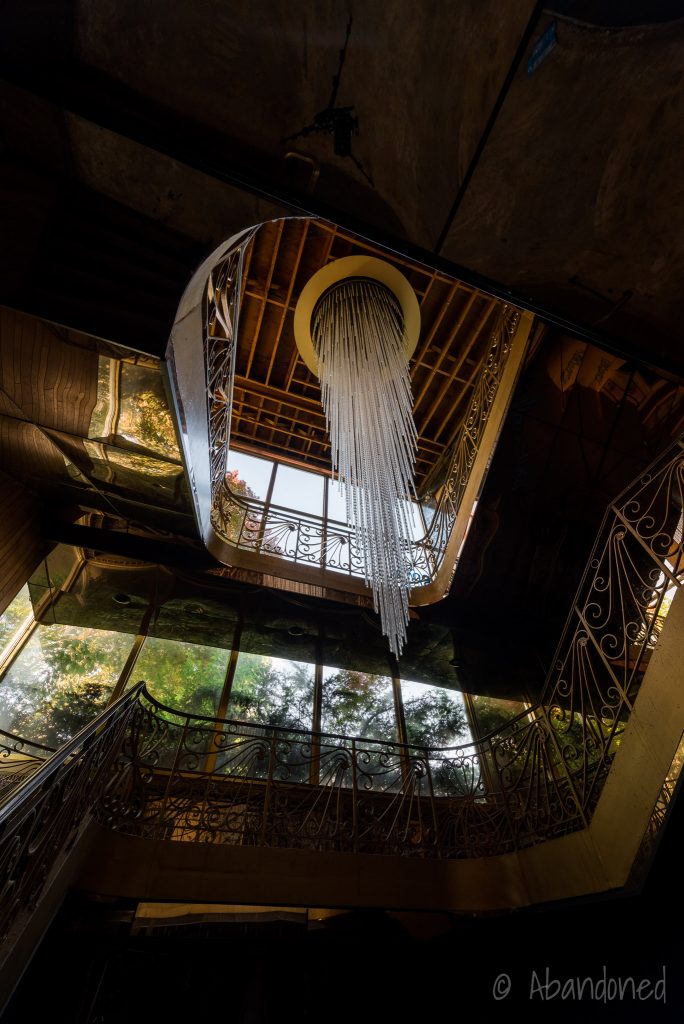