Fayette and South Fayette, West Virginia were established along the Chesapeake & Ohio Railroad (C&O) when it was completed through the New River Valley in January 1873.

Fayette and South Fayette were developed by local landowner Martin Blume who made an unusual arrangement with the Chesapeake & Ohio Railway (C&O) as it was being completed through the New River Gorge. 3 As the railroad needed to acquire right-of-way from landowners, it pleaded with Blume to allow for it to cut through his land. Blume agreed to the right-of-way with one stipulation: in return for the right-of-way, the railroad had to guarantee free passenger rights for him and his descendants for as long as trains should run. The C&O agreed to the unusual ask.

With the demise of mining at Fayette and the advent of the automobile, passenger operations along the C&O dwindled. The South Fayette railroad station closed in June 1963. 3 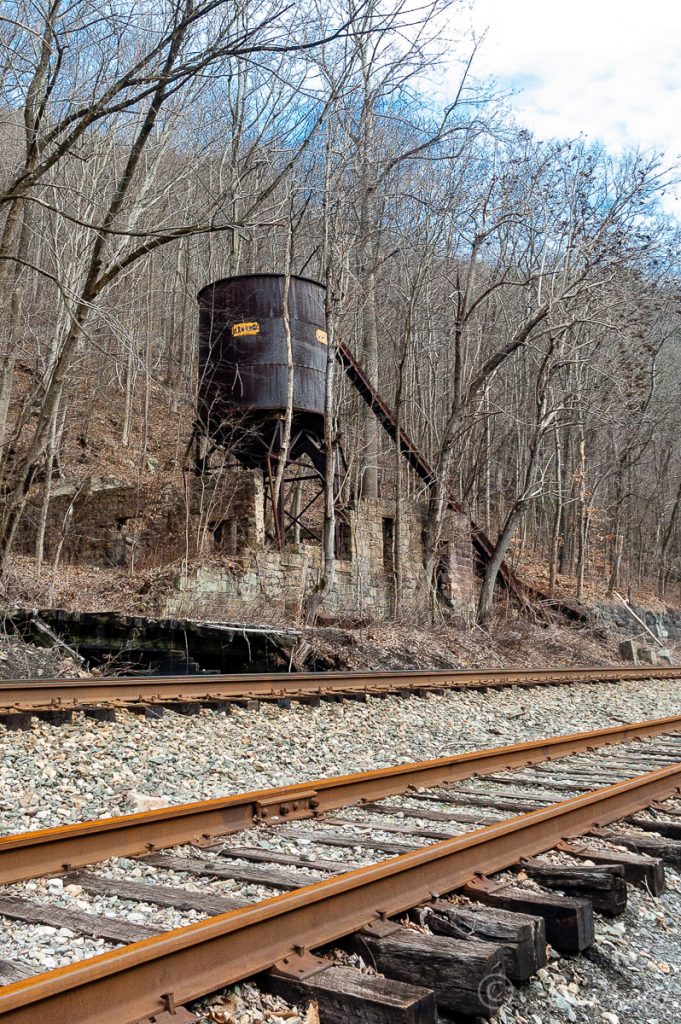 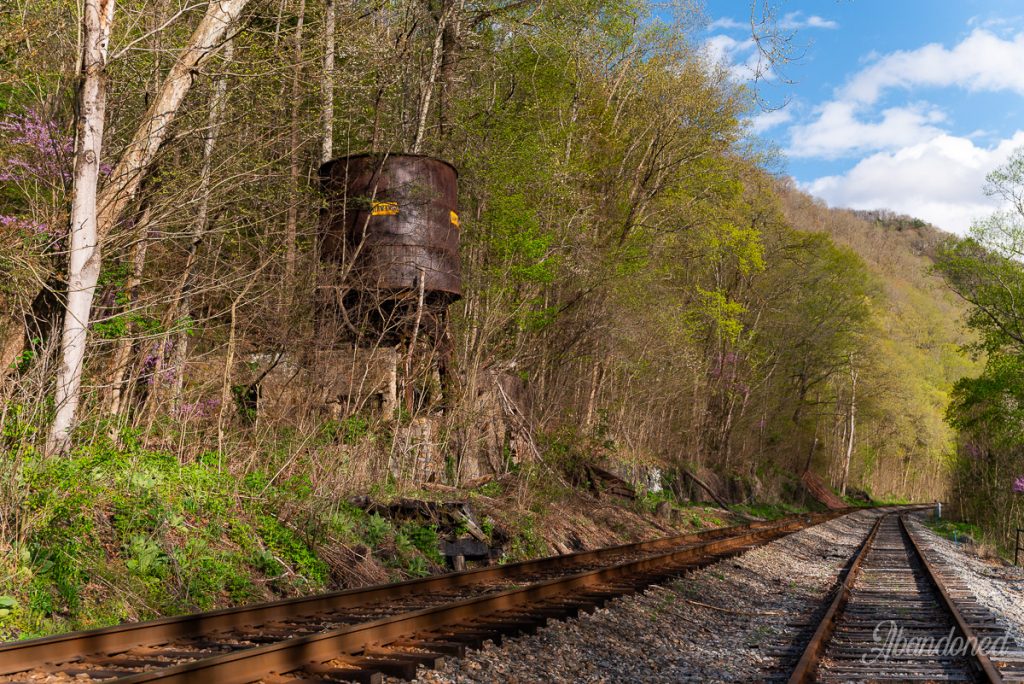 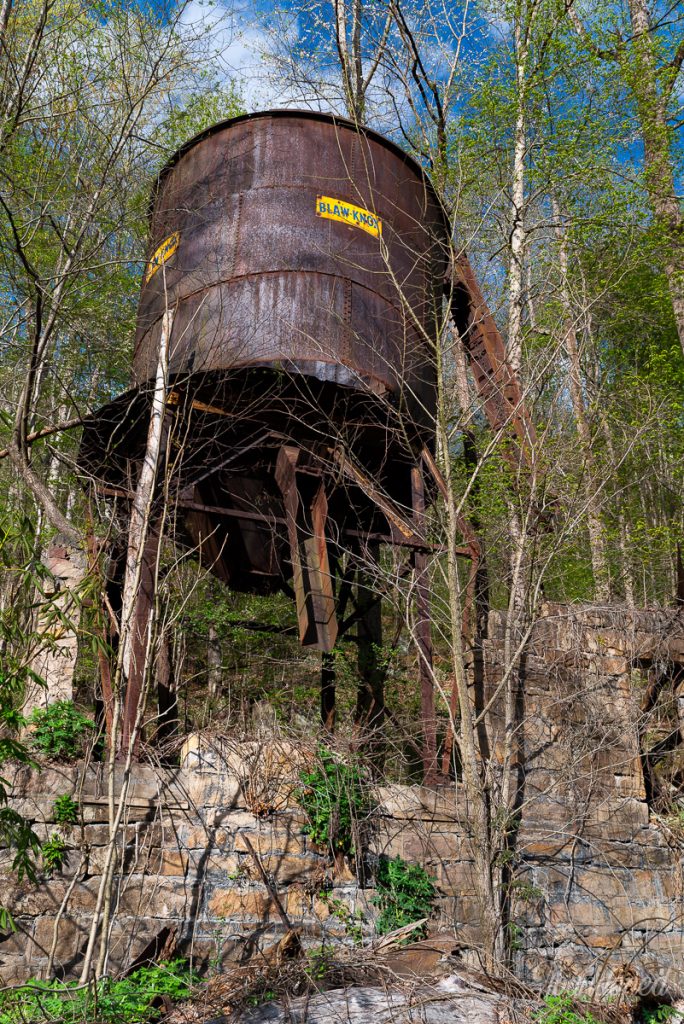 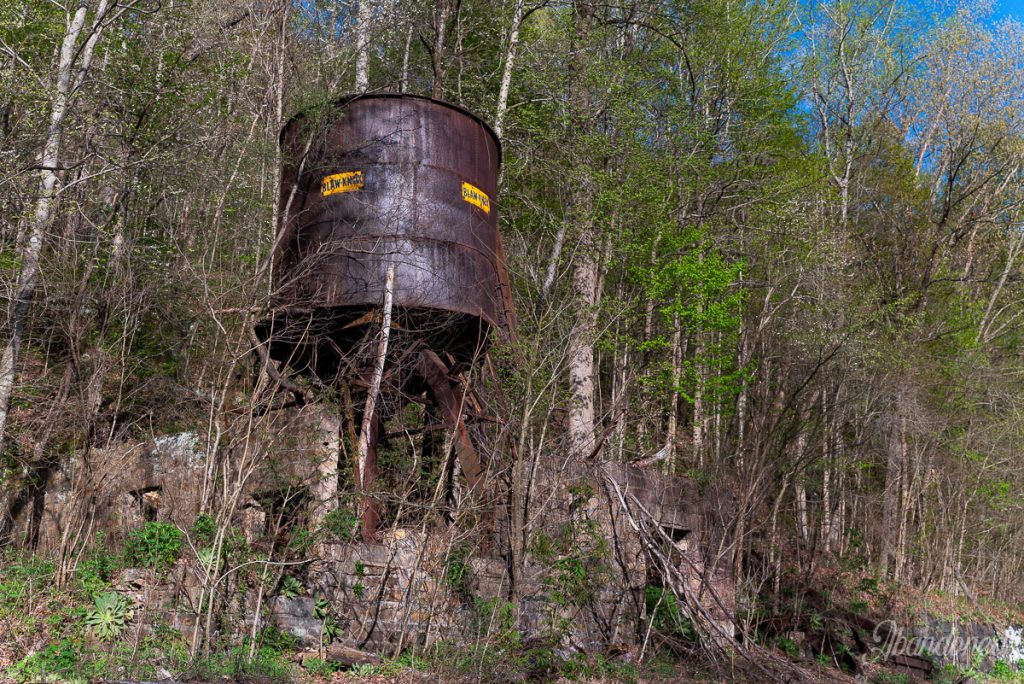 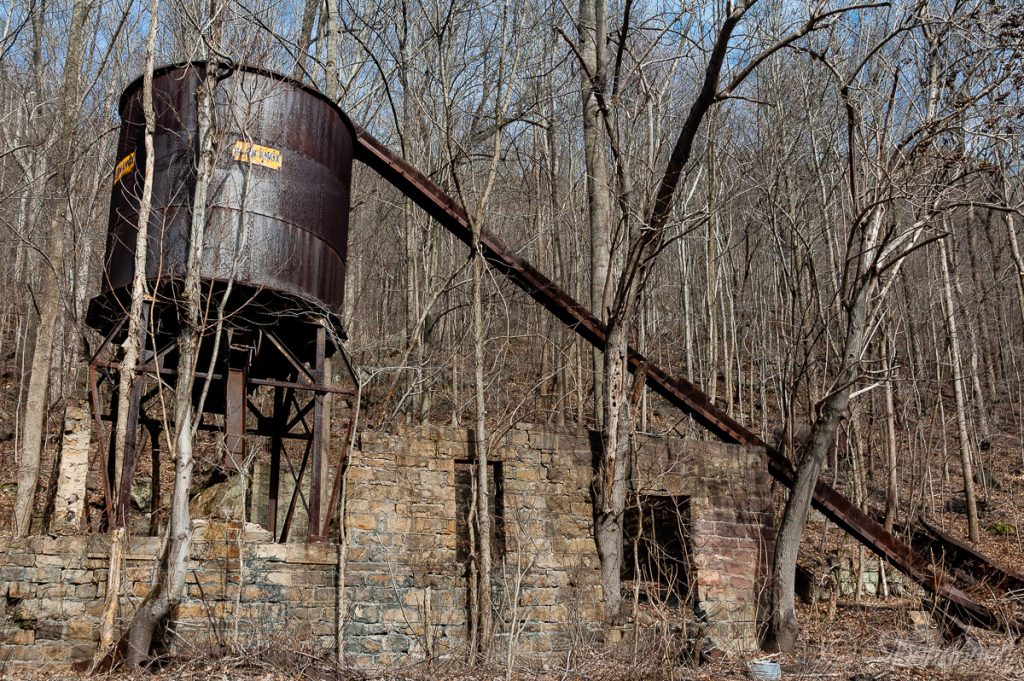 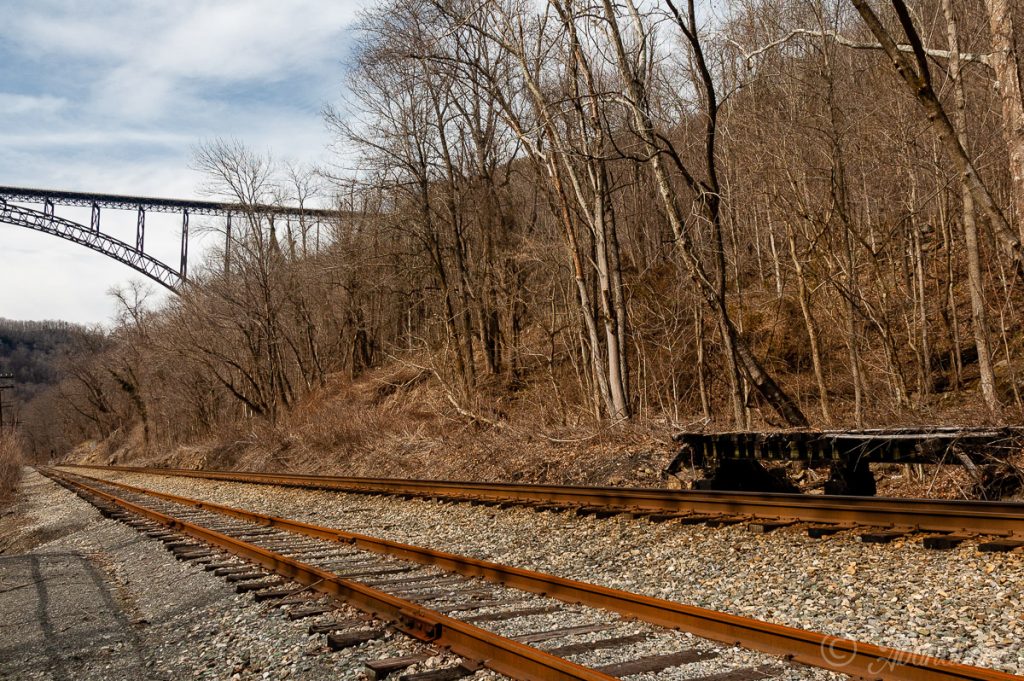 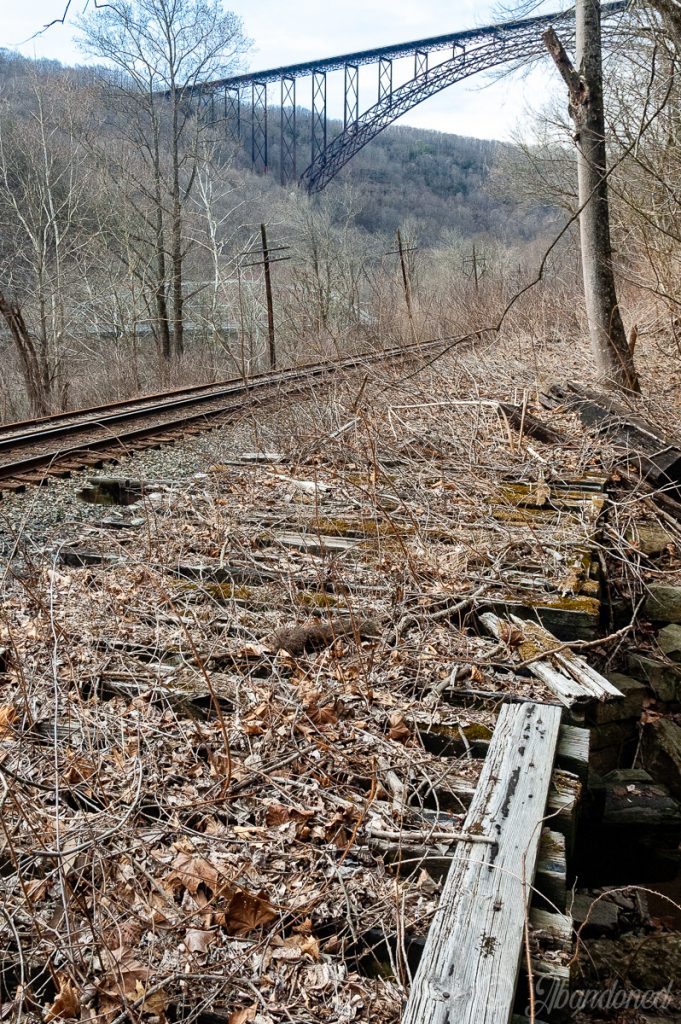 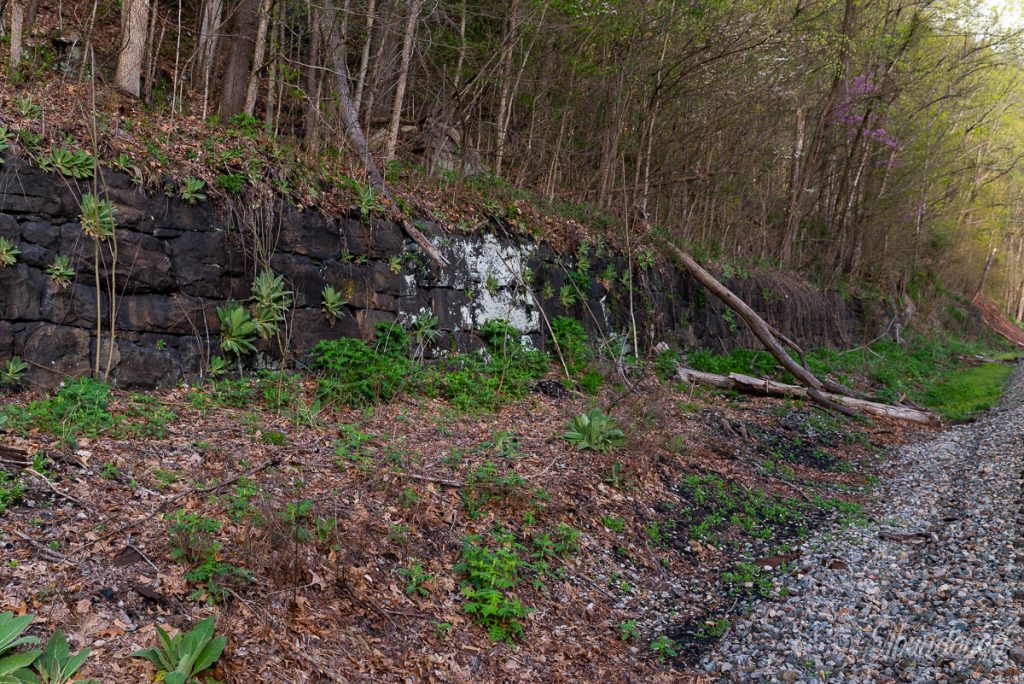 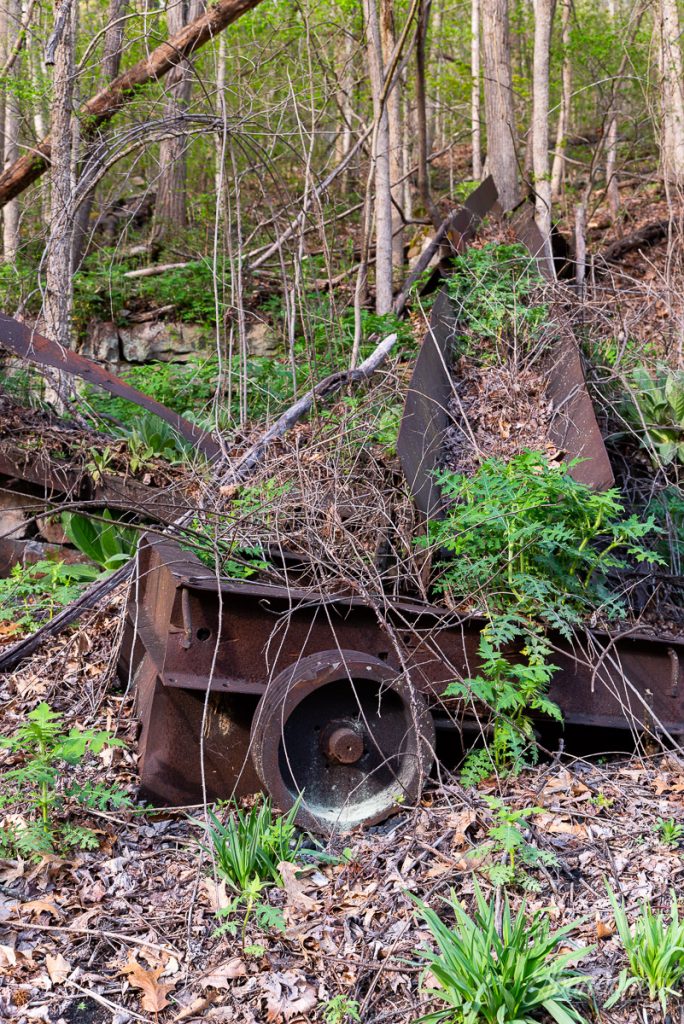 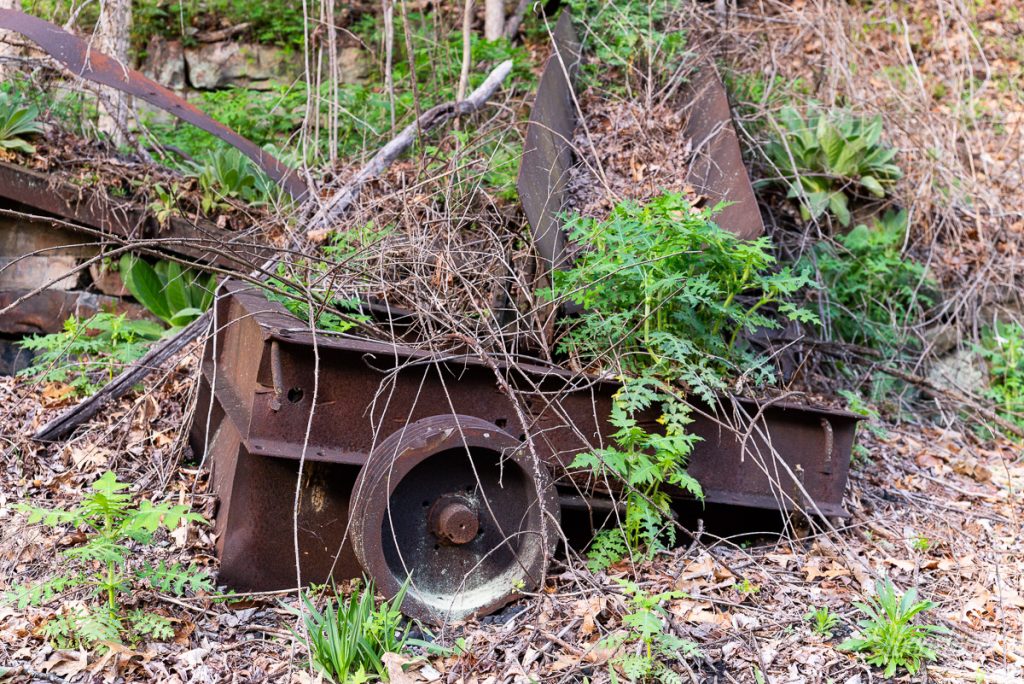