The Grand Theater, designed in the streamlined Art Deco style and built in 1937, is located in downtown Ronceverte, West Virginia.

Replacing an earlier circa 1900 iteration, the new three-story Grand Theater was designed by John Norman, Sr., the second registered black architect and seventh registered architect for the state. 6 It featured 158 seats 4 and WRON, the town’s first radio station. 1 2

The exterior was elaborate, with a façade faced with white-glazed brick 1 and 210 square feet of black vitrolite, an opaque pigmented glass, 4 with a neon marquee that was considered the largest in the state. The footprint of the building measured 50-feet by 45-feet and rose 35-feet in height. 5 The interior is comprised of composition blocks on the walls in a four-tone effect to give the appearance of old weathered stone. The ceiling was finished in gold stippled plastic. In all, 1,000 pounds of decorative plaster and 10,000 pounds of traditional plaster were used.

The projection equipment used was from Super-Simplex with Super-Cinephor lenses, displayed on a 10.7-foot by a 14.7-foot screen, linked to a Western Electric Mirrorphonic Sound System. 5 Each seat, manufactured by the Peabody Seating Company of North Manchester, Indiana, was equipped with the Western Electric “Theaterophone” seat phone system, the first in the state.

J.C. (Jim) Shanklin operated the Grand. 3 Shanklin had operated the Ronceverte Theatre since 1900 and also managed facilities in Charleston and Gauley Bridge.

After Shaklin passed away, Watts and then Darrell Williams owned the building. 4 Williams had planned to donate the building to the city but died before it could be finalized. The structure was instead abandoned.

The Ronceverte Development Corporation intends to purchase the shell of the theatre with the intent to restore the building for public use, and for use as a cinema arts classroom for the community college. 2 The upper floor would be renovated for a recording studio. 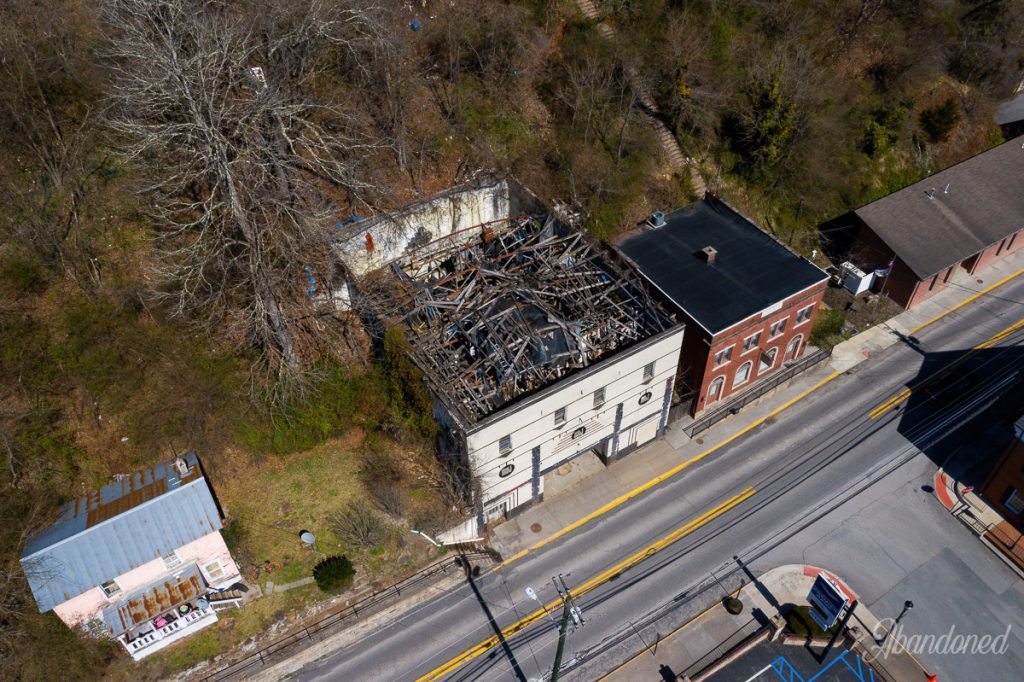 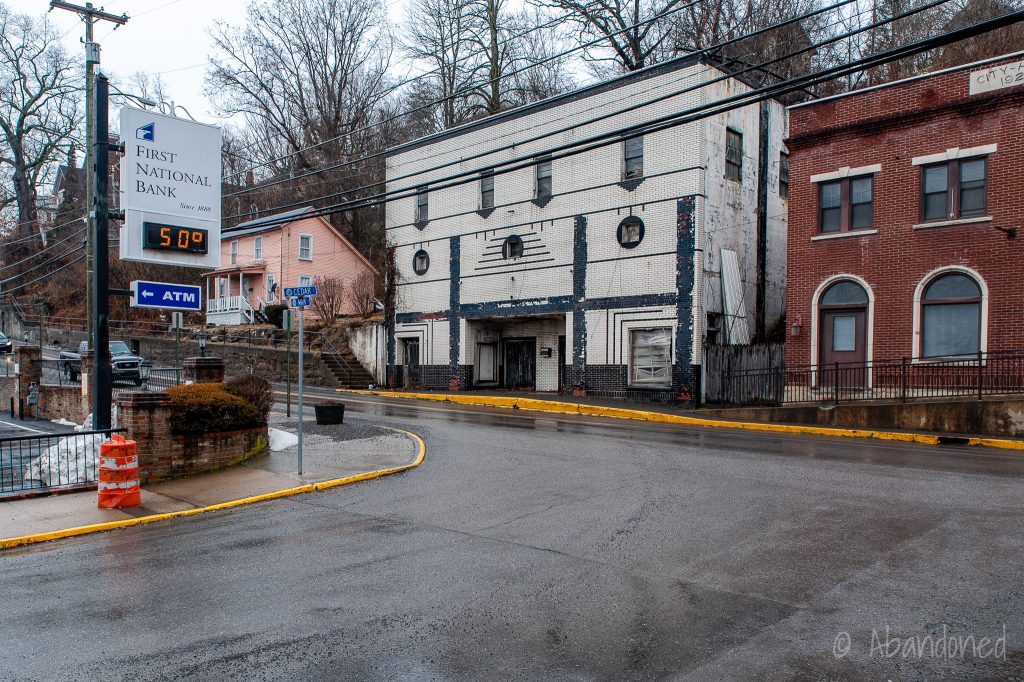 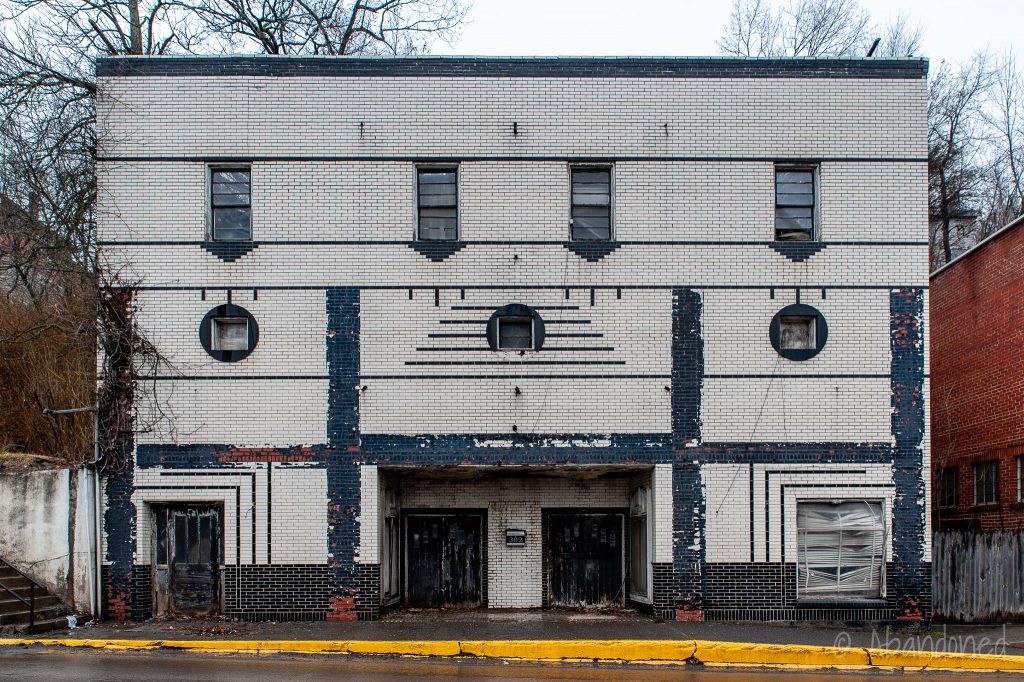 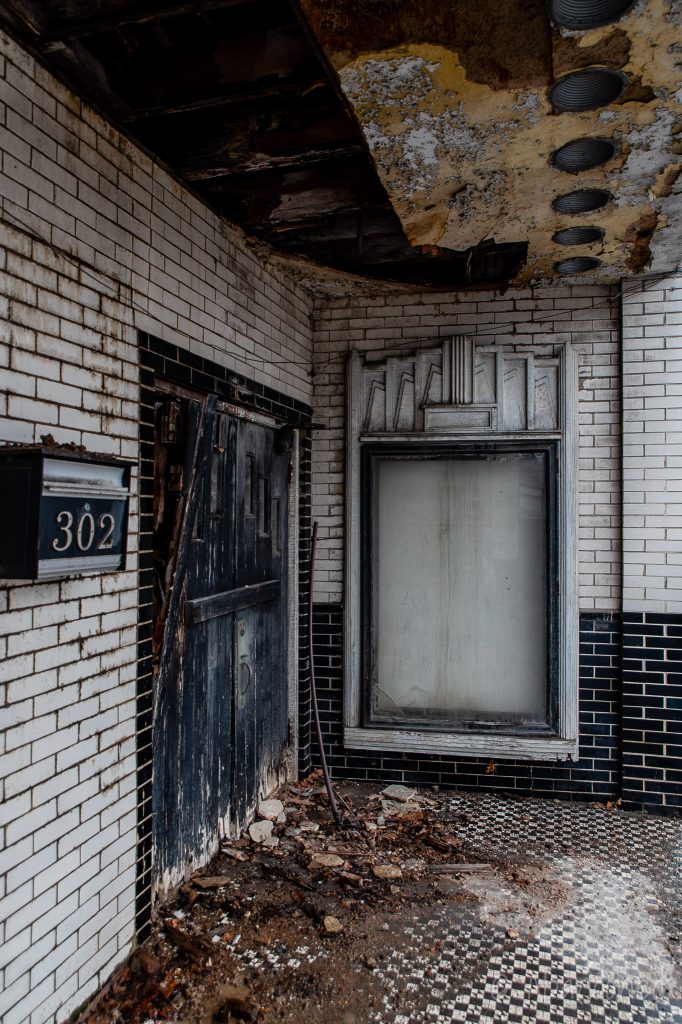 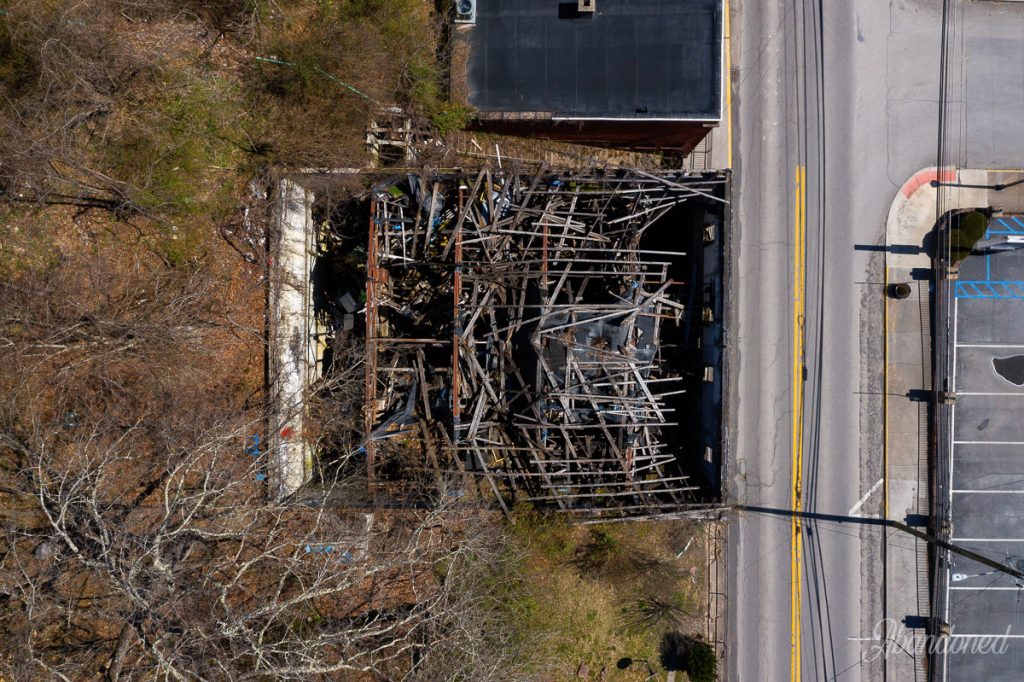 Category In FocusPosted on November 7, 2019

Autumn Drives Along the Delaware

End of the line for the Oakley station

There is more unfortunate news from Cincinnati, Ohio, and this time it involves the former Marietta & Ohio Railroad train depot in Oakley. Reported from the Cincinnati Enquirer, the station was pu…
END_OF_DOCUMENT_TOKEN_TO_BE_REPLACED
Category ThrowbackPosted on March 27, 2014July 20, 2014

West Virginia has many miles of fantastic rail-to-trails, or railroads that have been abandoned and converted into recreational corridors. Most of the trails are not paved, and many contain impressive…
END_OF_DOCUMENT_TOKEN_TO_BE_REPLACED