The Greenup Bridge formerly carried US Route 23 over the Little Sandy River in Greenup, Kentucky. It was demolished in 2011.

The one-lane Pratt through truss 6 was constructed in 1884 by the King Iron Bridge Company of Cleveland, Ohio. 5 6 It became part of US Route 23 in 1929 and was bypassed in 1952 when the highway was placed on a new alignment. The Greenup Bridge was re-designated Kentucky Route 2541 and listed on the National Register of Historic Places in 1988. 6

The Greenup Bridge was closed in September 2003 due to structural concerns. It was slated for removal in January 2004, 2 but the process was halted due to objections from area residents. 3 It was known that the Greenup Bridge was one of the oldest King Bridge Company crossings and the second-longest multi-span, pin-connected truss bridges in the state. 6

The Kentucky Transportation Cabinet offered three replacement alternatives, including a no-build option. One option would replace the crossing with a two-lane concrete bridge at a cost of $2 million and reconstruct Washington Street from US Route 23 to downtown Greenup at a cost of $1.4 million. 1 Several residents advocated that the bridge be converted into a pedestrian-only facility. 2

In September 2011, American Contracting and Services was awarded a $4.7 million contract to demolish the Greenup Bridge and replace it with a two-lane concrete bridge. 4 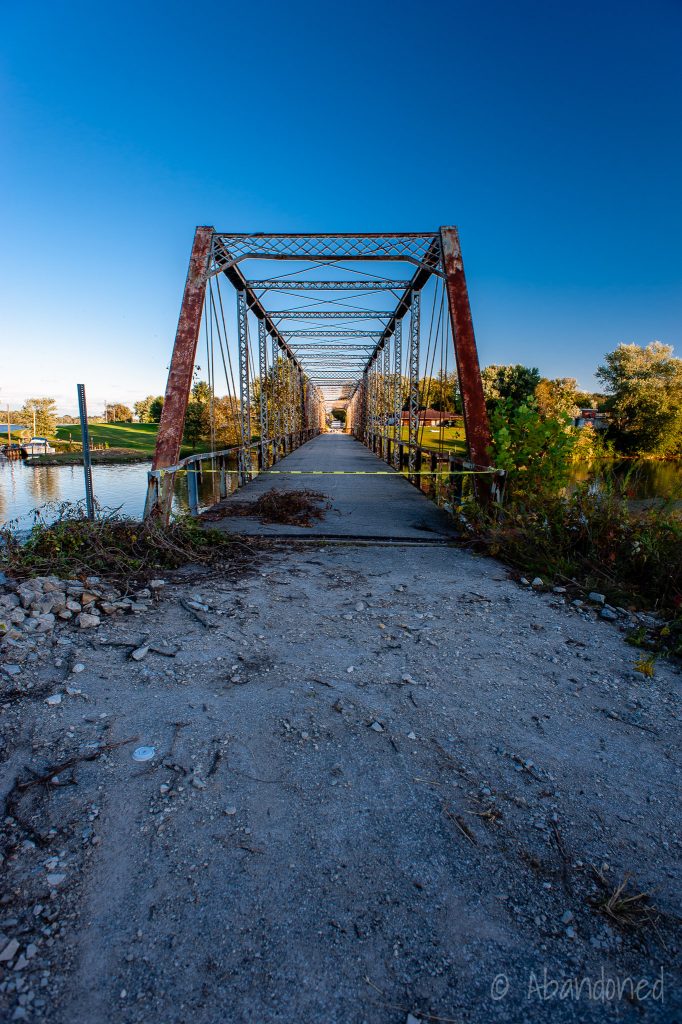 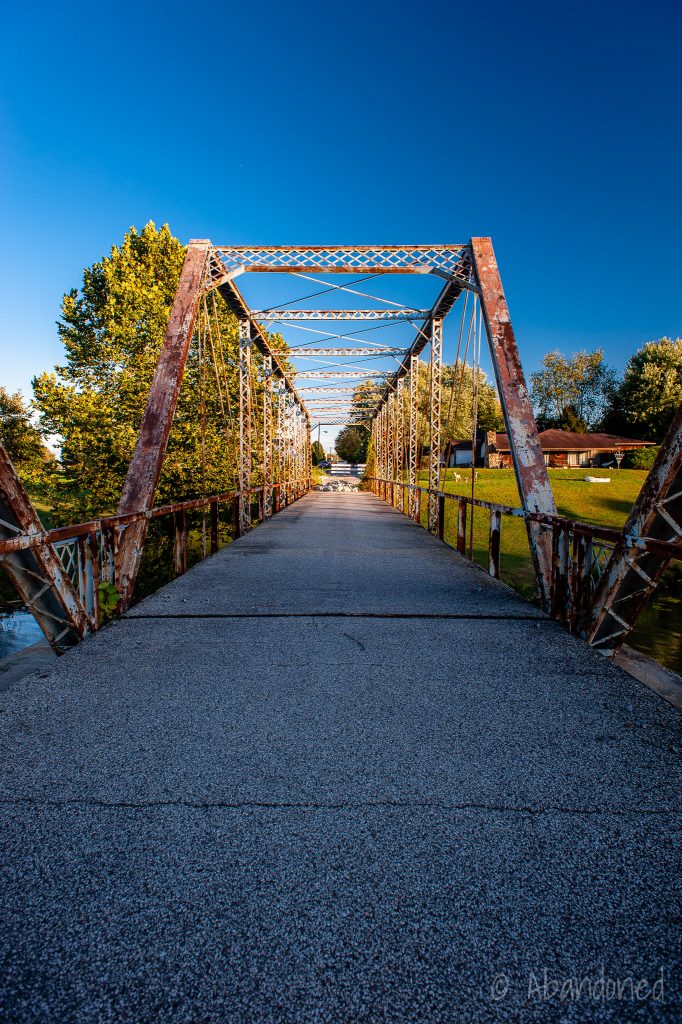 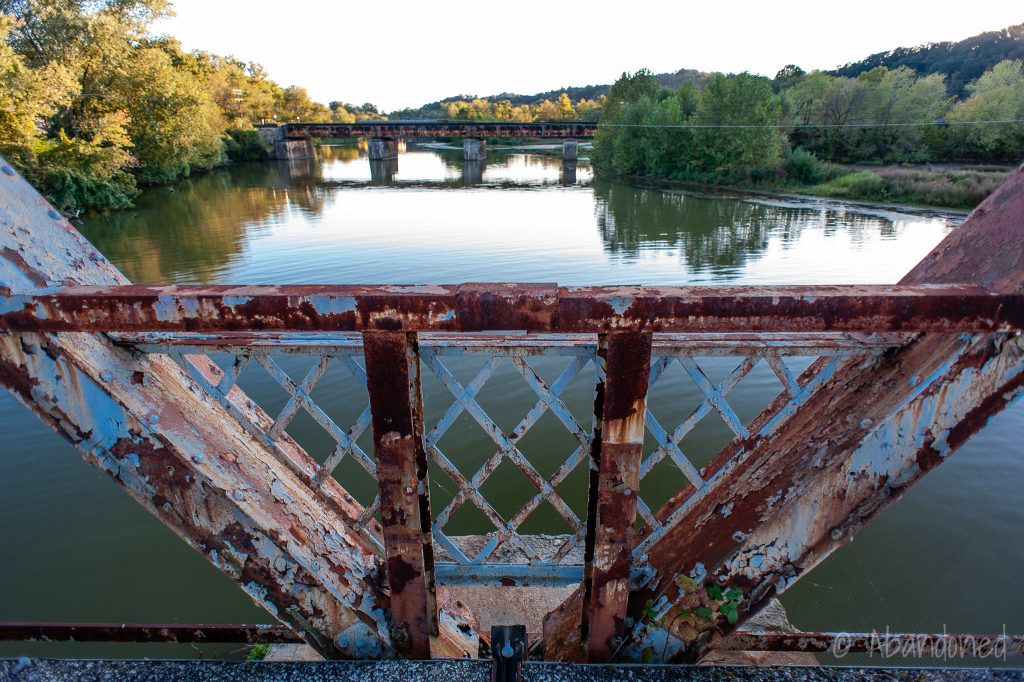 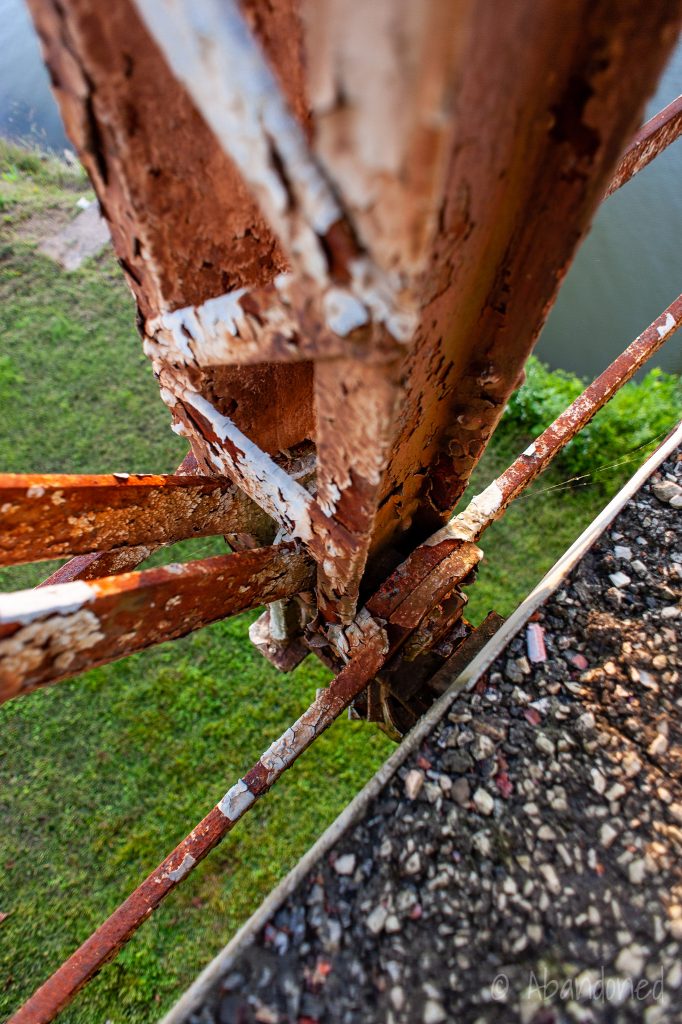 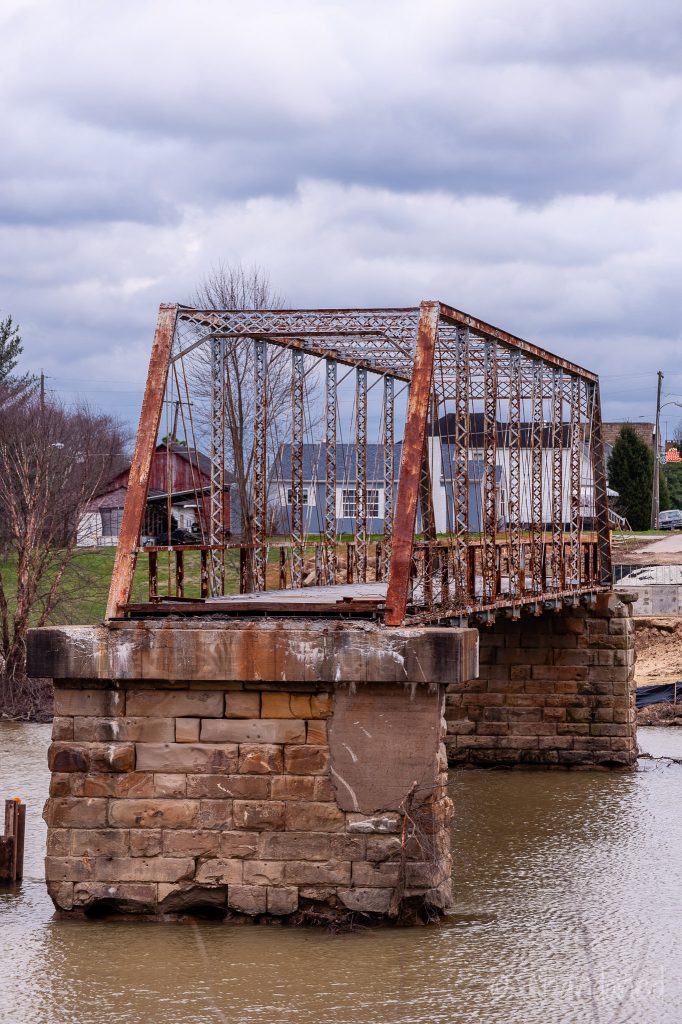 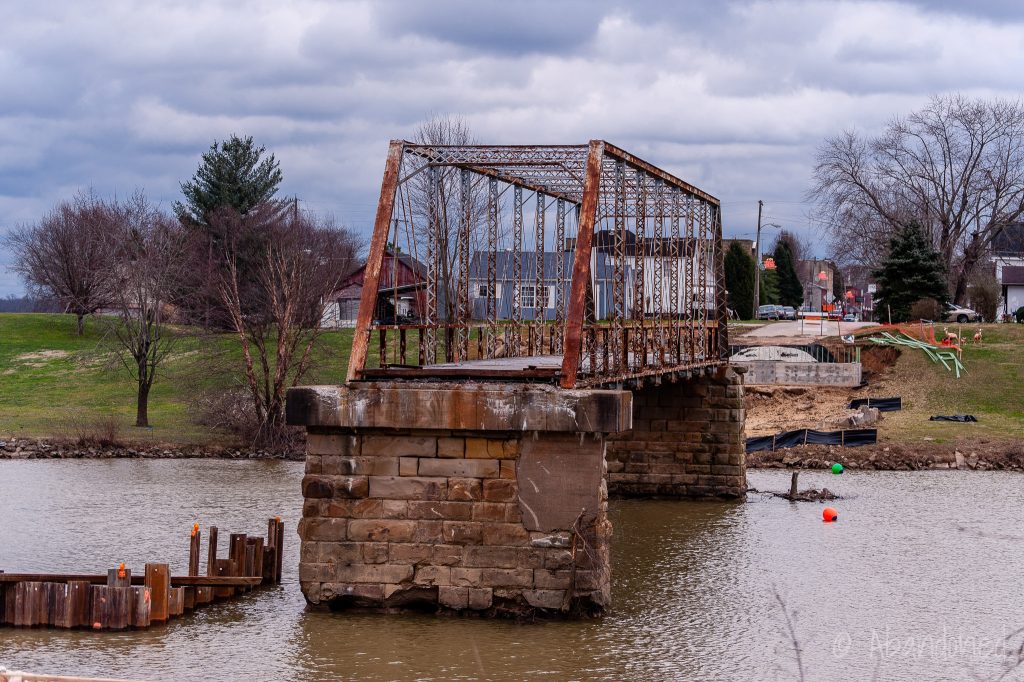 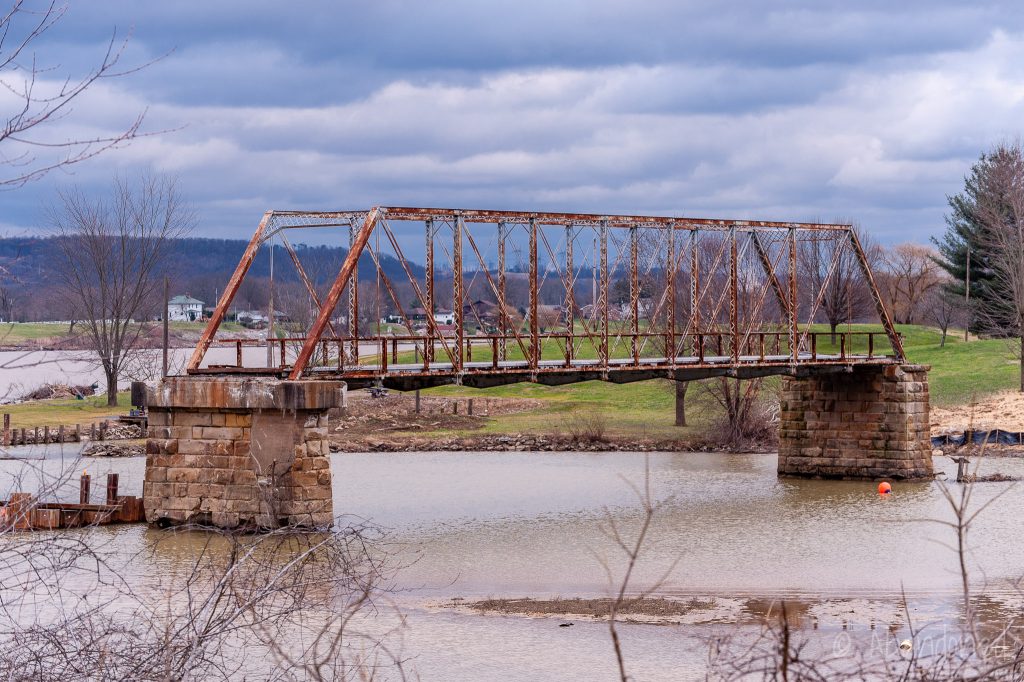 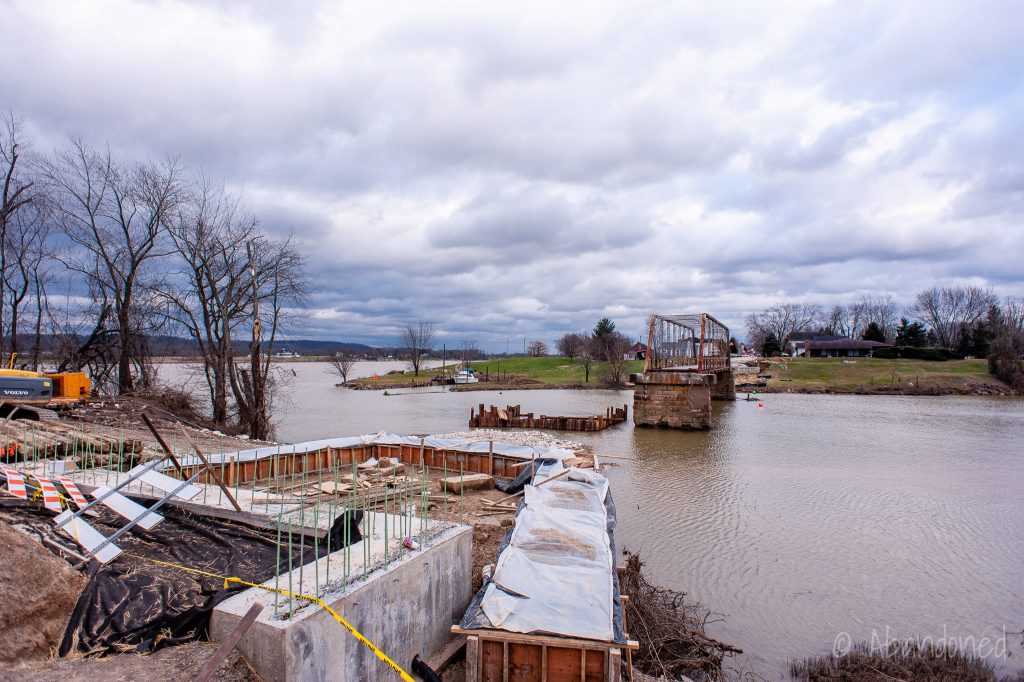