The Harvard Company and Weber Dental Manufacturing Company are former dental furniture and equipment manufacturers in Canton, Ohio. It’s factory is listed on the National Register of Historic Places.

The Harvard Company was founded by Frank E. Case, a lawyer, inventor, and businessman from Canton who designed and patented the first reclining dental chair. 1

In 1896, Case hired Guy Tilden, a well-respected local architect, to design a purpose-built factory on 13th Street Northeast. 1 Tilden designed a mammoth complex that featured Romanesque architectural styles and included a fireproof three-story tower that was used to store documents.

The Stern Metals Corporation acquired Weber Dental for $5 million in 1968 and operated Weber Dental as a subsidiary. 4 The company announced that the Weber Dental subsidiary would cease operations in April 1977 after attempts to sell it failed. 5 Only 18 employees would be affected by the closure.

An arson consumed a significant portion of the factory on October 27, 2011. 3 In June 2013, after years of abandonment, the Joseph A. Jeffries Company of Louisville proposed a new 26-acre industrial park on the site of the former Weber Dental and Ohio Cast Products site. 1 2 The Canton Community Improvement Corporation (CCIC) acquired 17 parcels that were previously in foreclosure for $564. The Ohio Environmental Protection Agency conducted the first phase of an environmental cleanup shortly after. 1 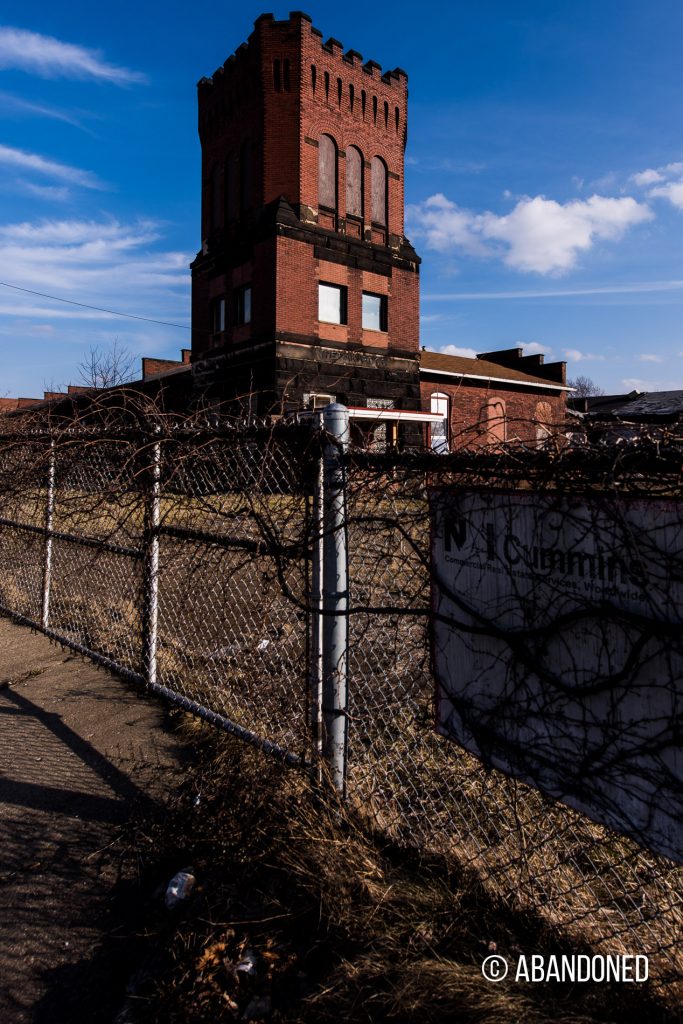 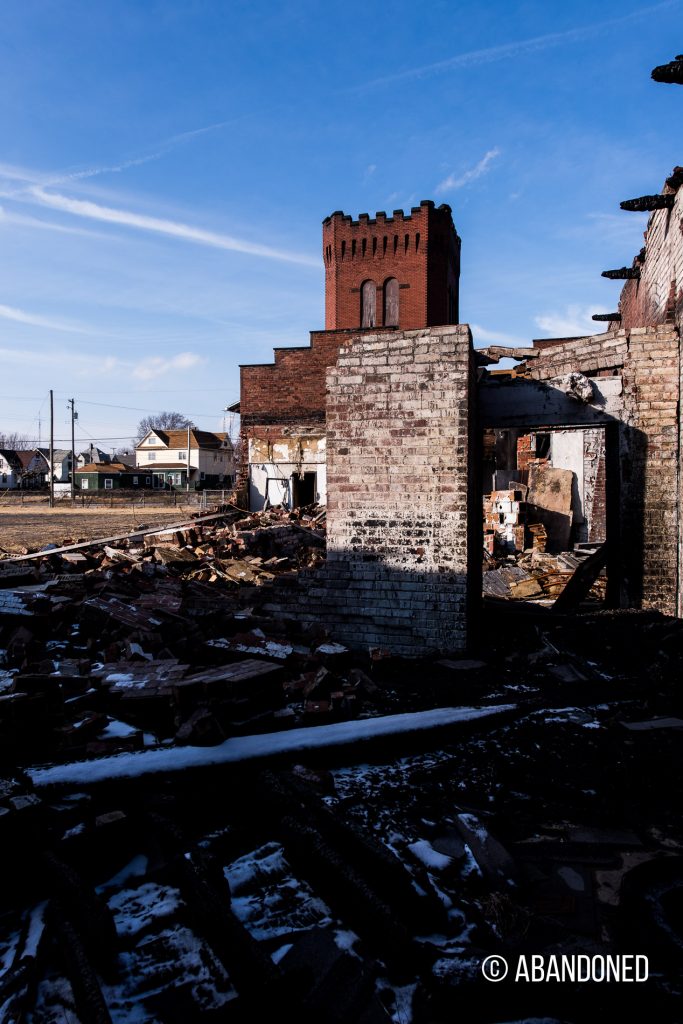 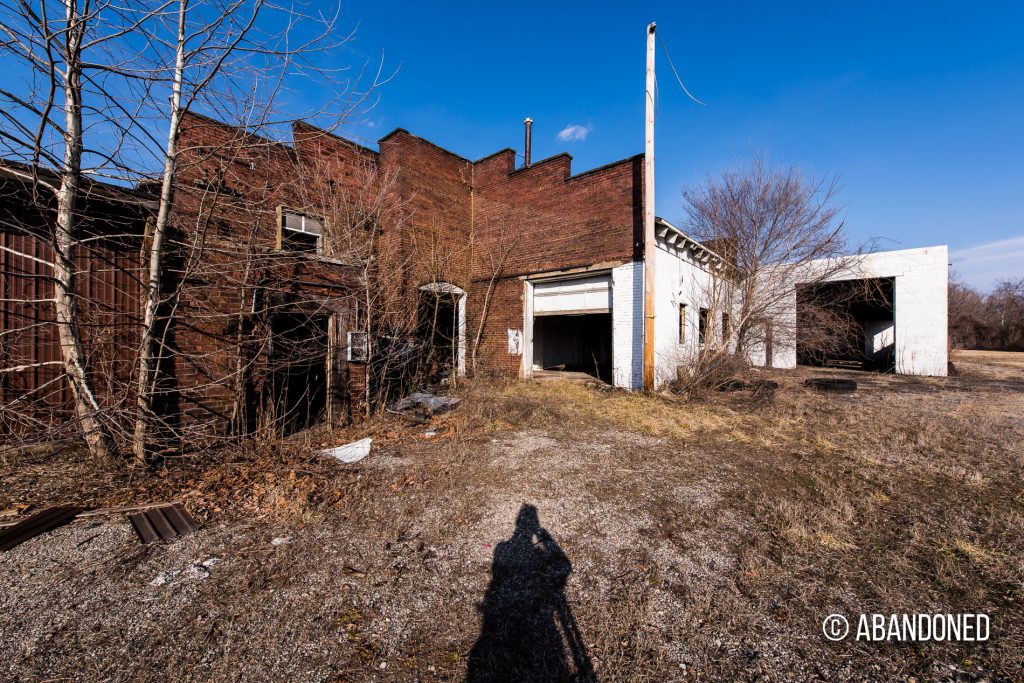 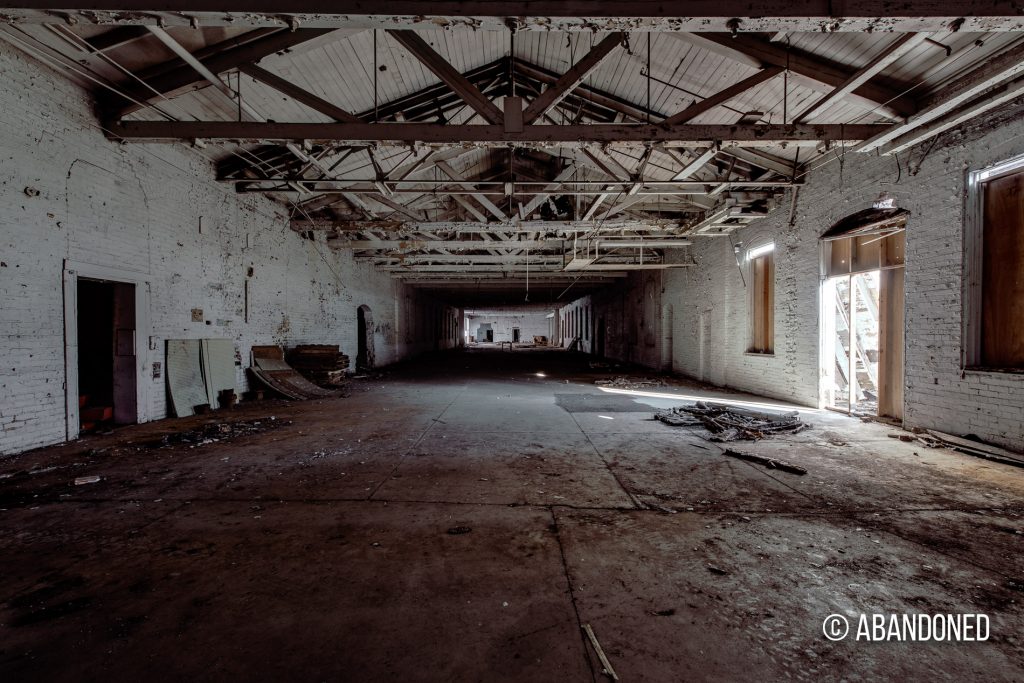 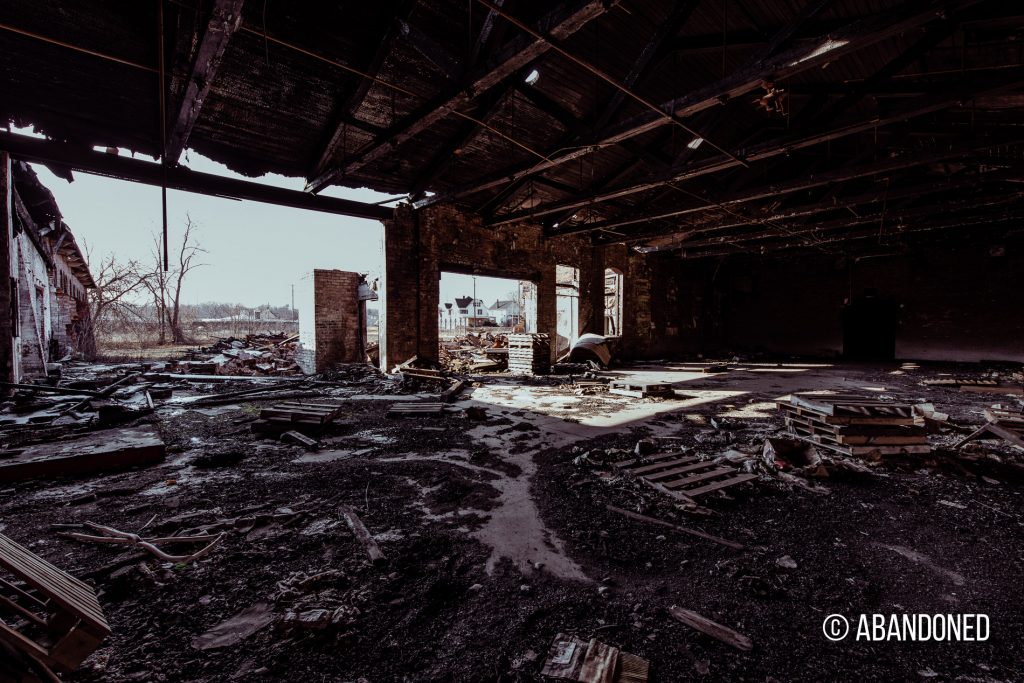 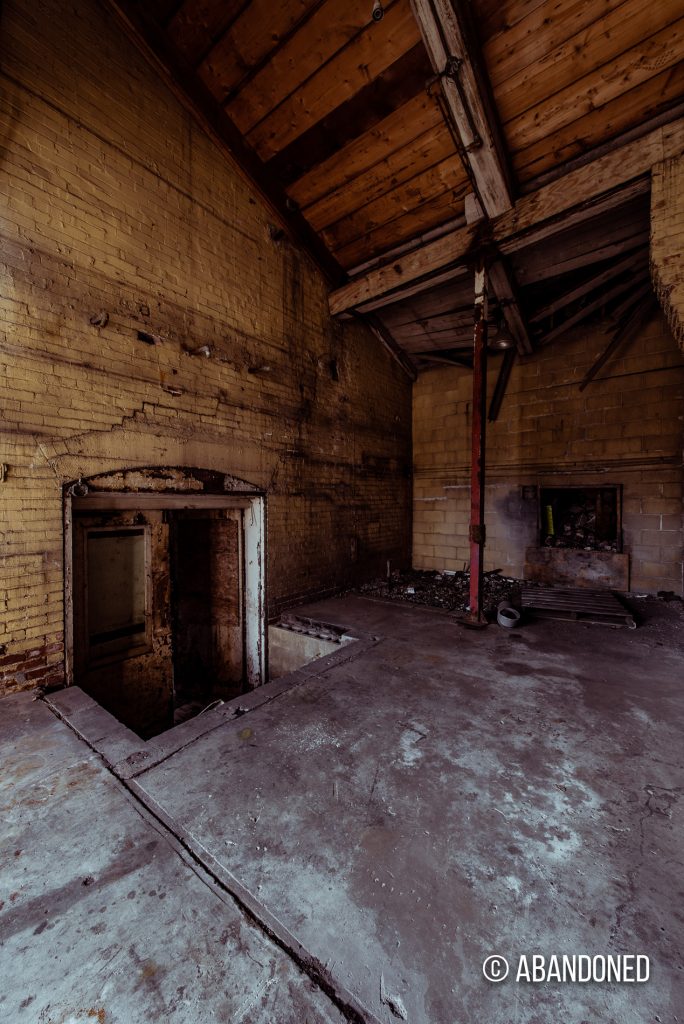 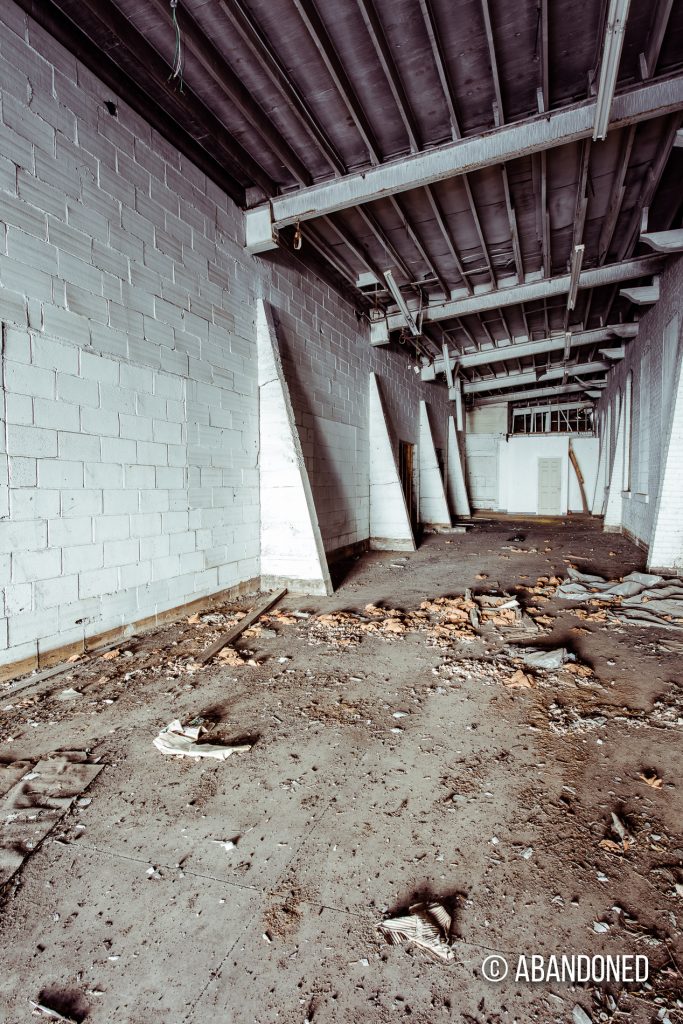