Holy Souls’ Episcopal Church was established in October 1859 as a mission of St. Mark’s-in-the-Bouwerie Church in New York City. 1 A summer camp, featuring a chapel, a 16-bedroom dormitory, a ten-bedroom dormitory, bunkhouses, and a combination dining hall and kitchen, was constructed in 1957-58. It closed circa 2009 amid an enrollment drop. 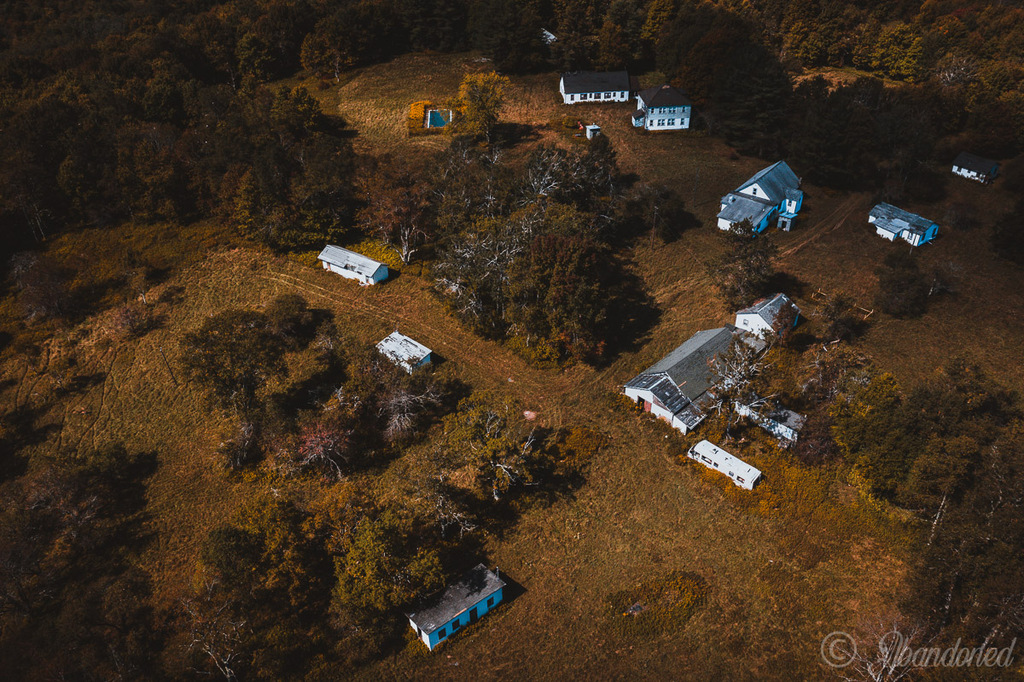 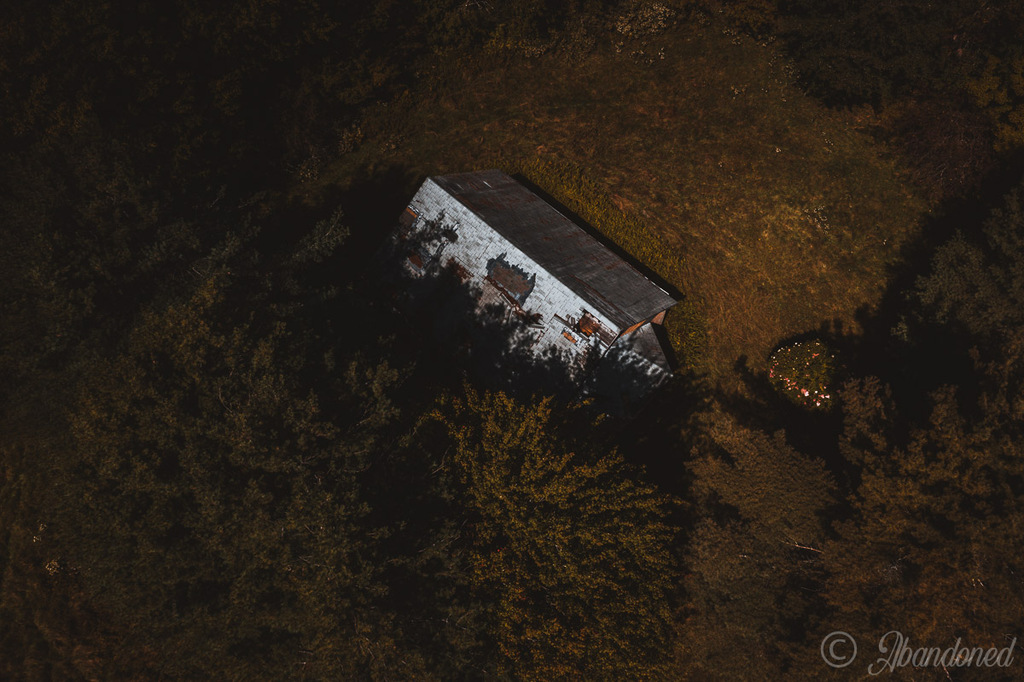 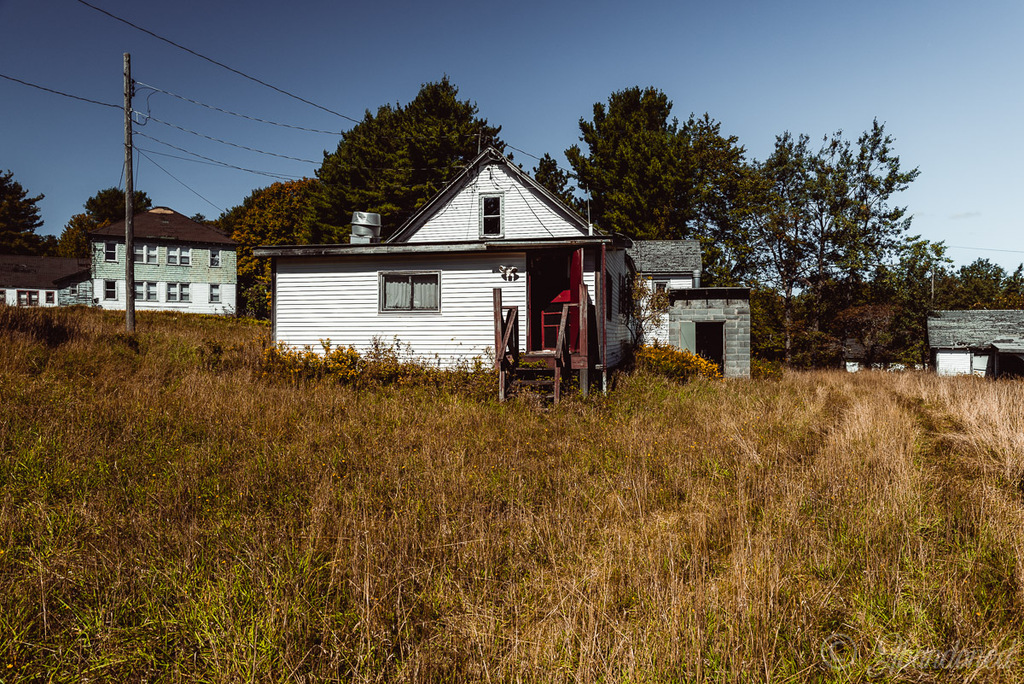 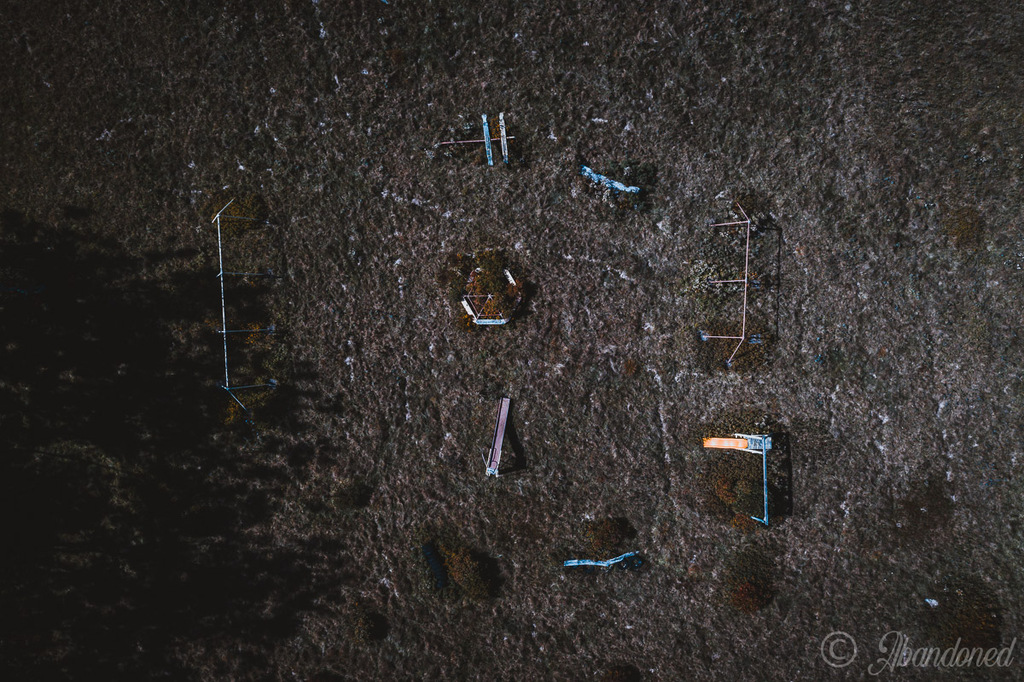 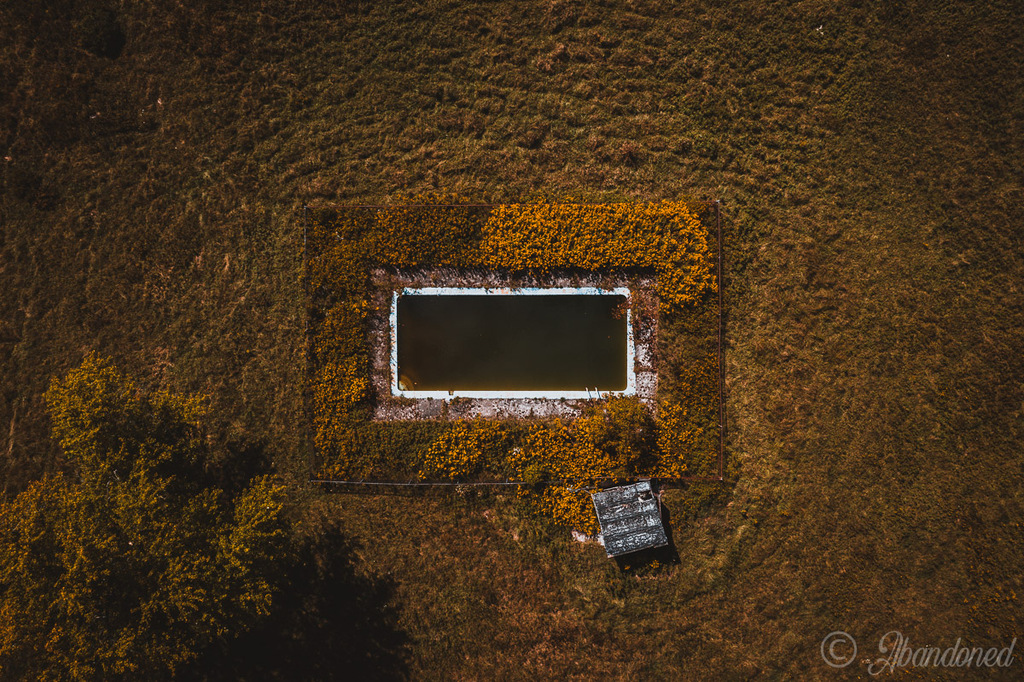 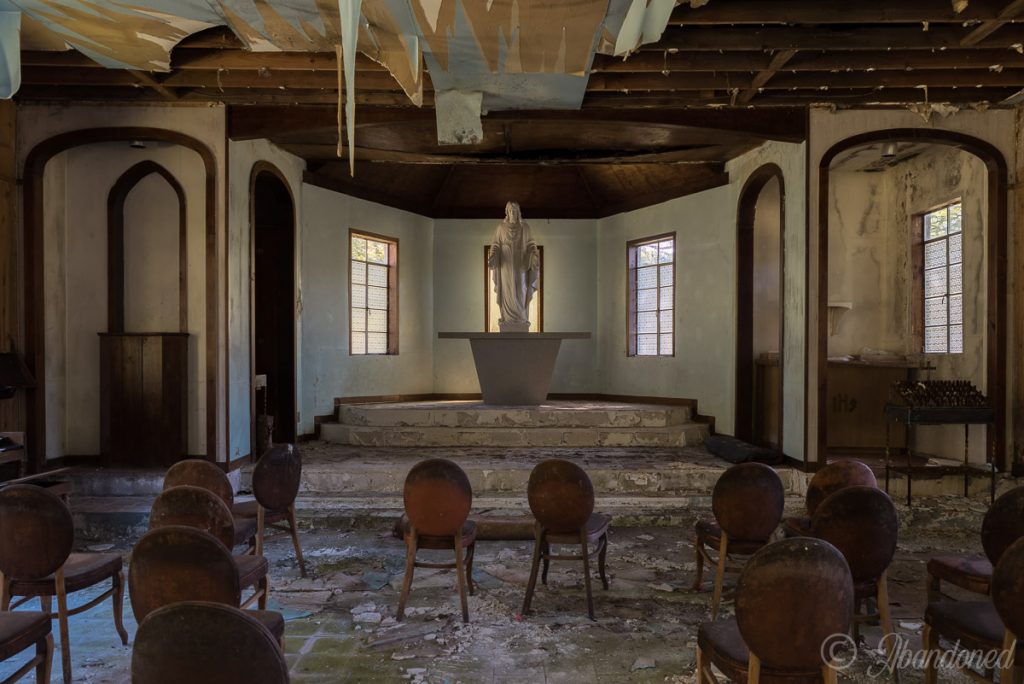 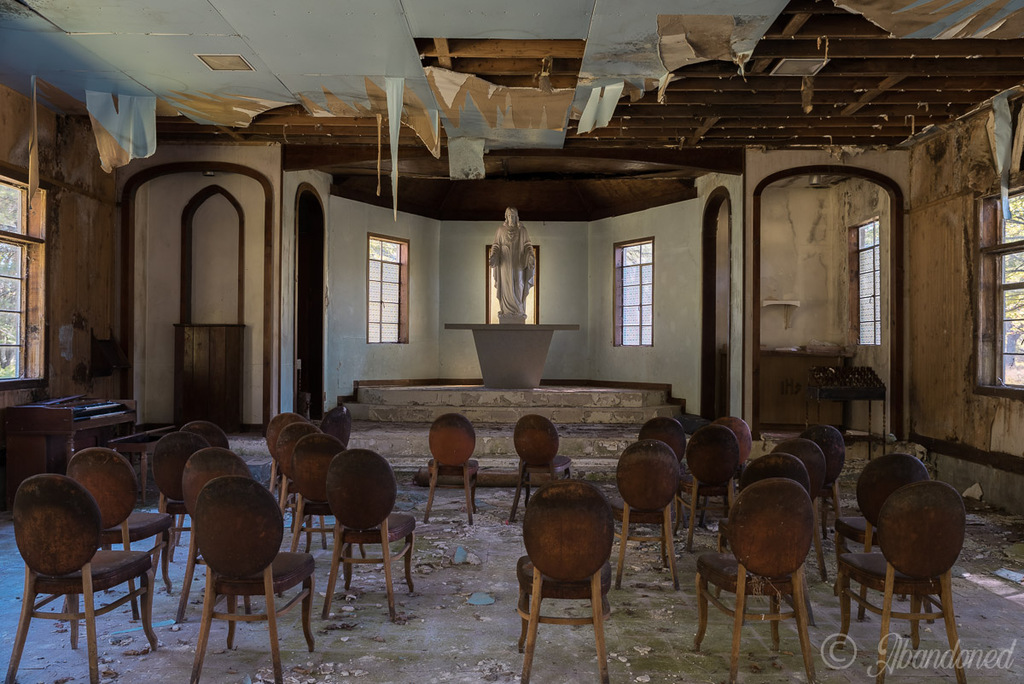 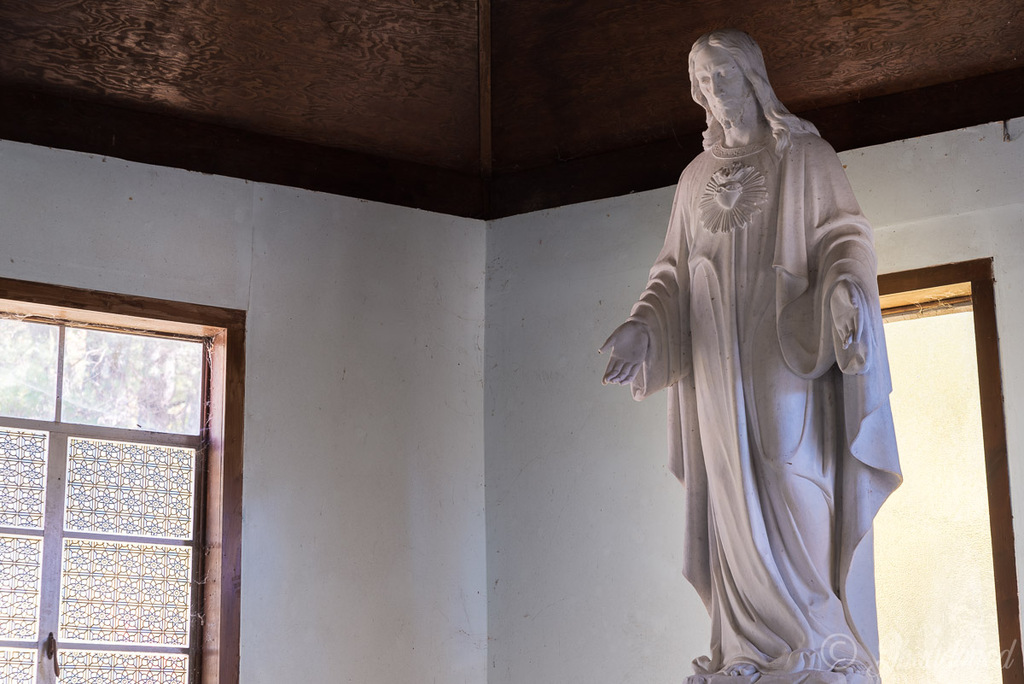 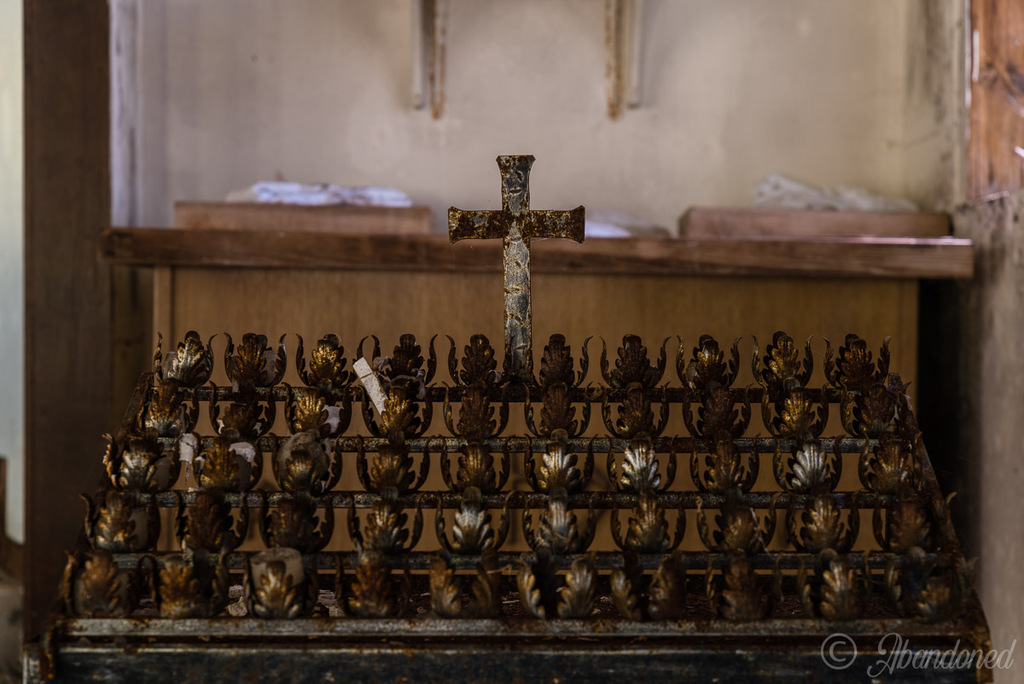 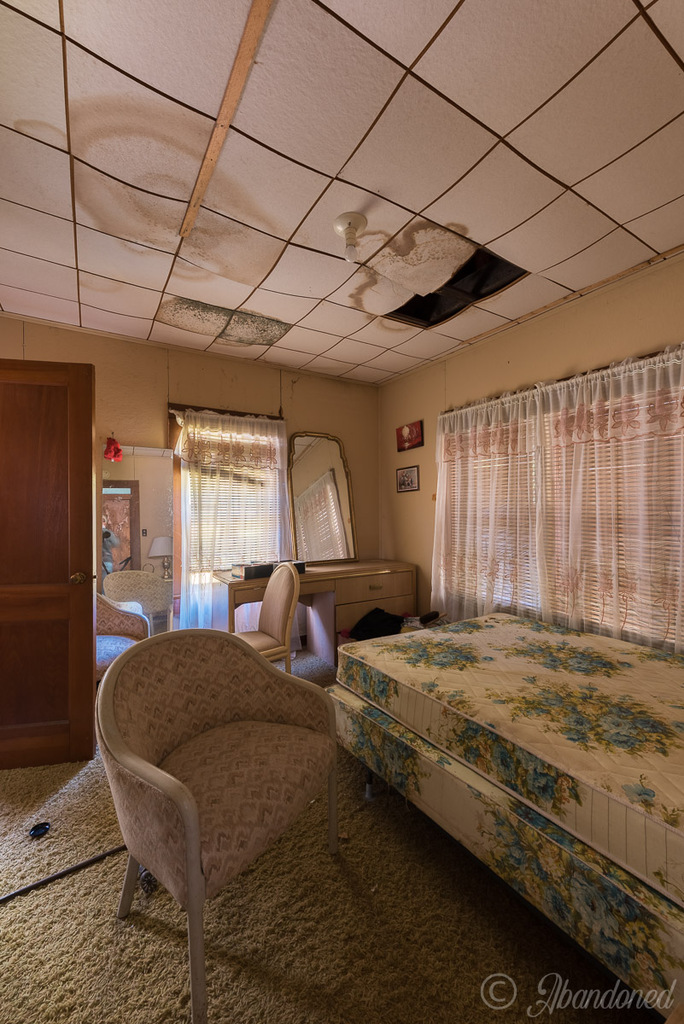 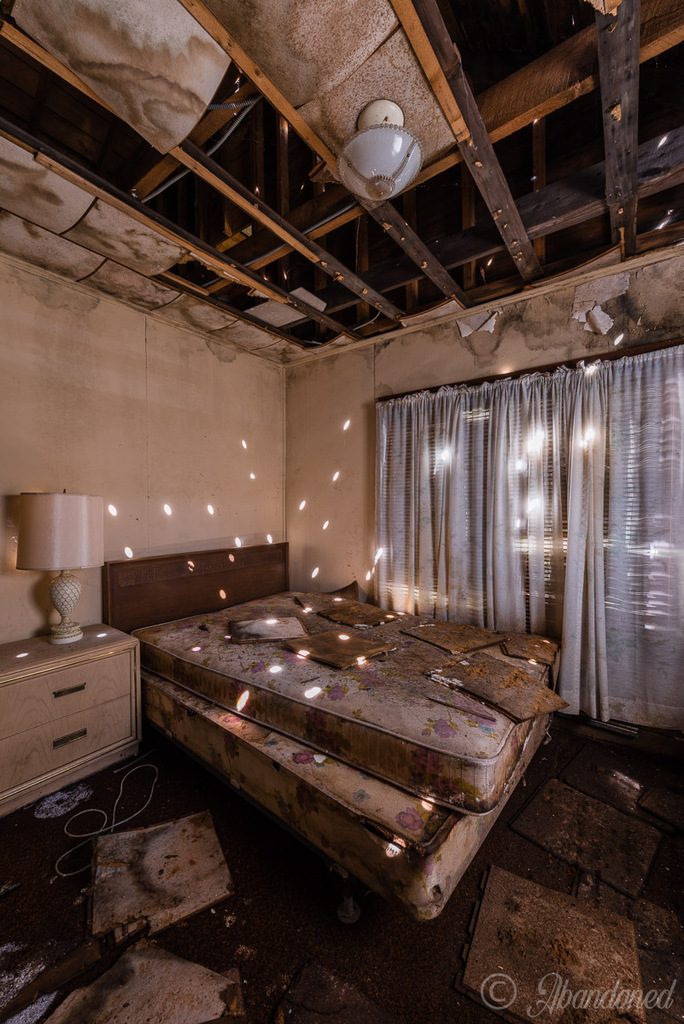 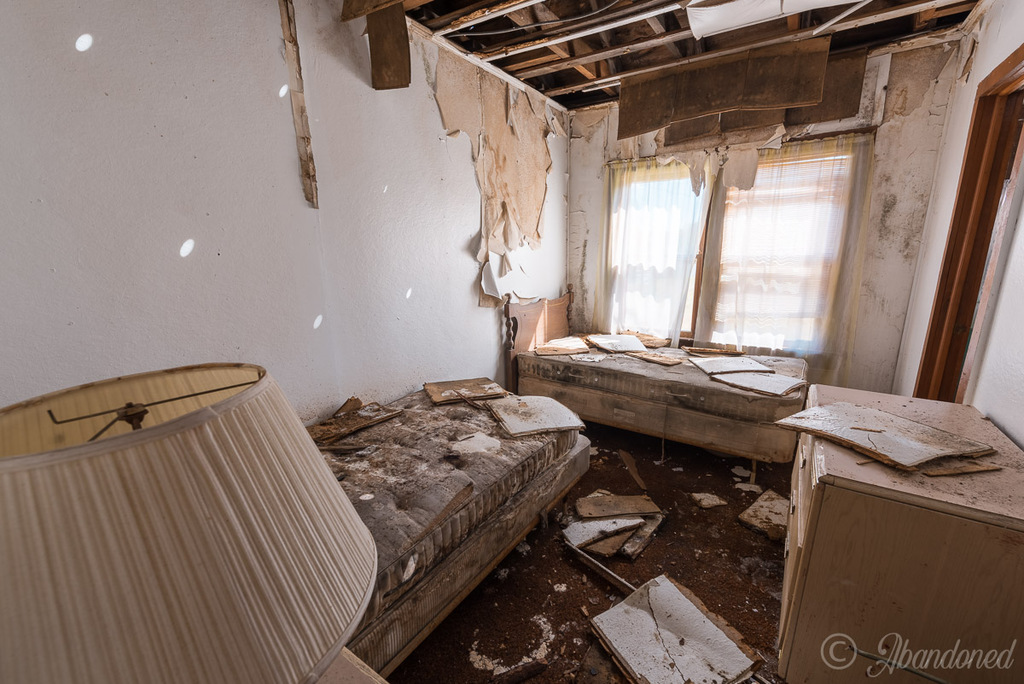