Jerusalem Lodge No. 90 Masonic Temple was a Masonic temple in Aurora, Illinois.

The Jerusalem Temple Lodge No. 90 Masonic body was formed in October 1850 and initially met in a temporary location in a downtown office building. The first Worshipful Master was Benjamin Franklin Hall.

In 1866, the Masonic Hall relocated to Fox Street in 1866 and then to Broadway Street in 1910, each time moving because of a lack of space. But the Broadway location was also quite small, with the lodge boasting nearly 1,000 members. A fundraiser was held by the Aurora Masonic Alliance, a group of ten Masonic organizations, and in just a week, $250,000 was committed for a new building. 1

Construction began on November 28, 1921, and the new six-story temple opened on March 10, 1924. It was designed by William Q. Bendus in the Neo-Classical architectural style. 1 Inside were two lodge rooms that could each seat over 200 people. Two of the five two-story balconied rooms, a lodge room, and a formal ballroom were never finished.

The Masonic Temple was added to the National Register of Historic Places on March 19, 1982.

After the Masons sold the lodge in the 1980s, the building was reused as the Lincoln Manner, a banquet facility. 2 It closed in 2006. 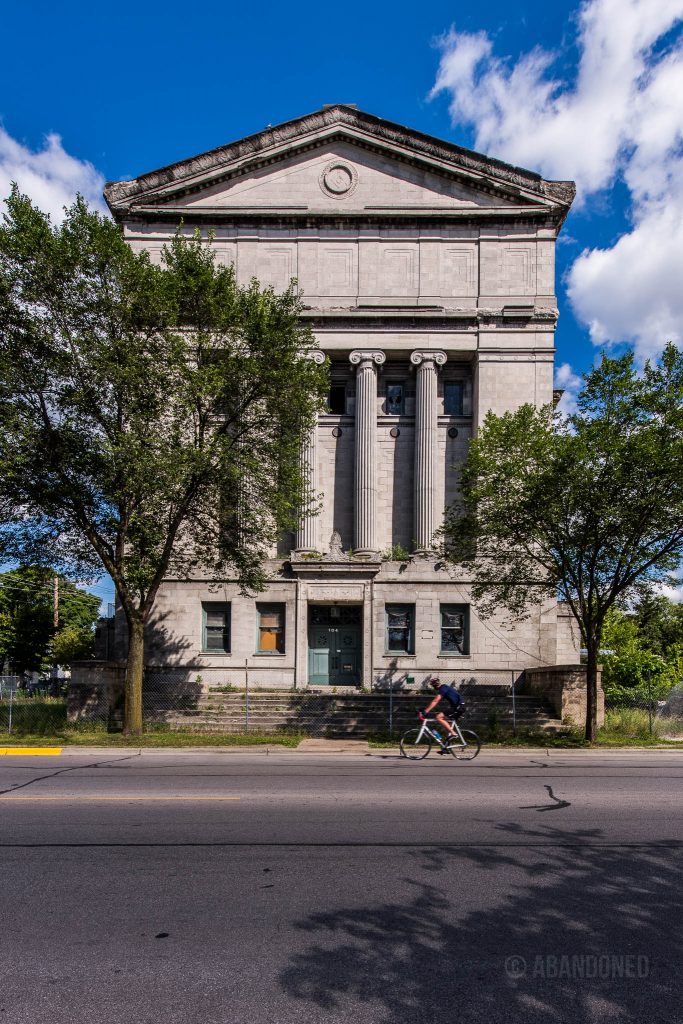 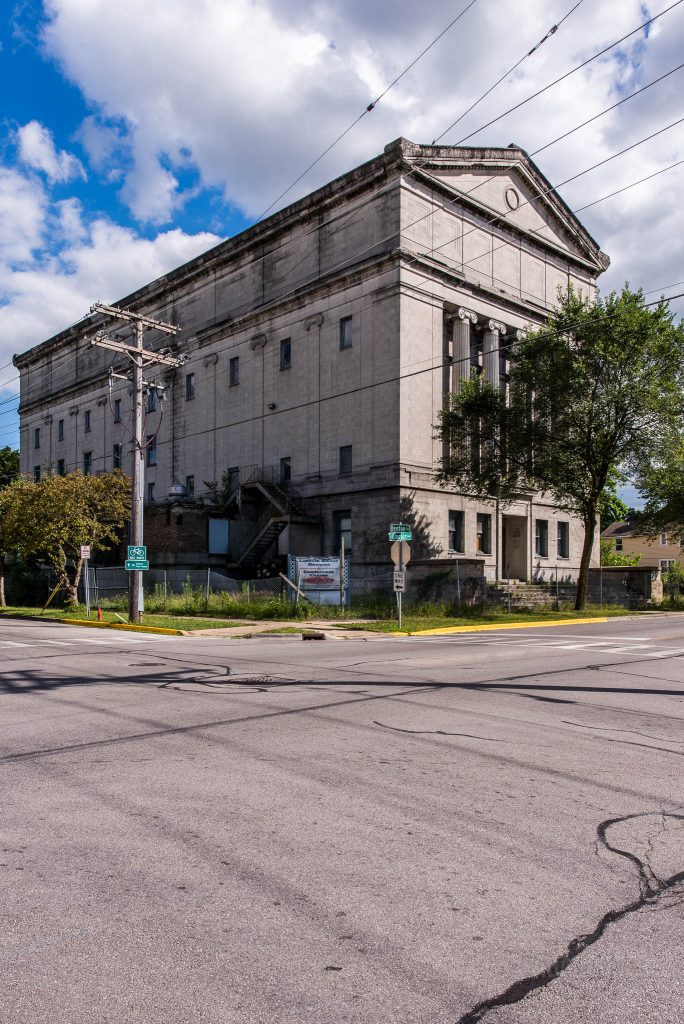 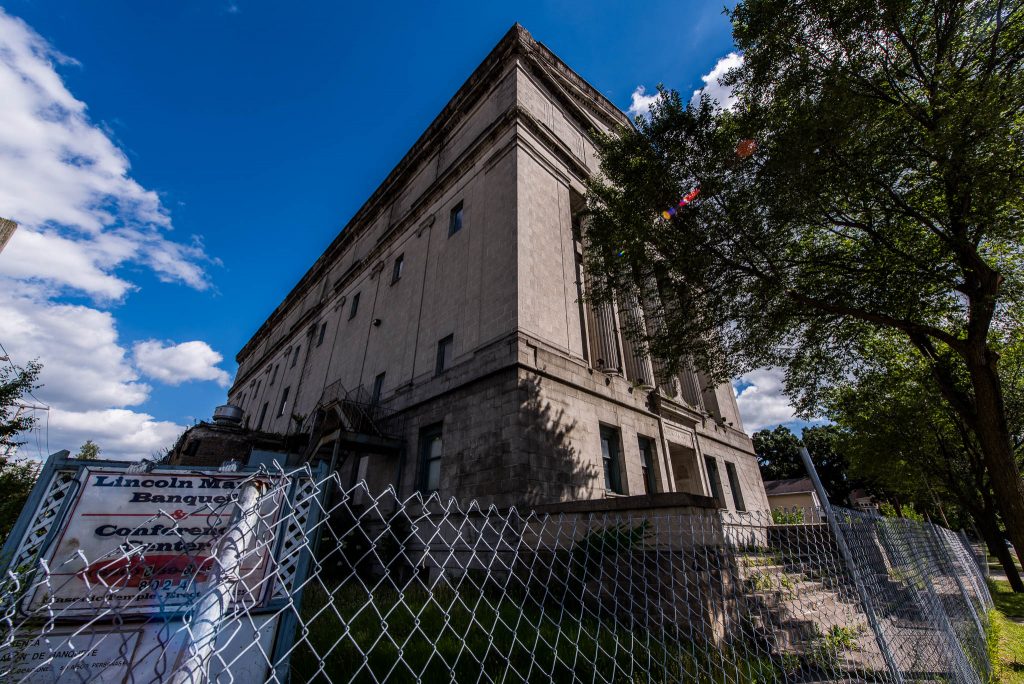 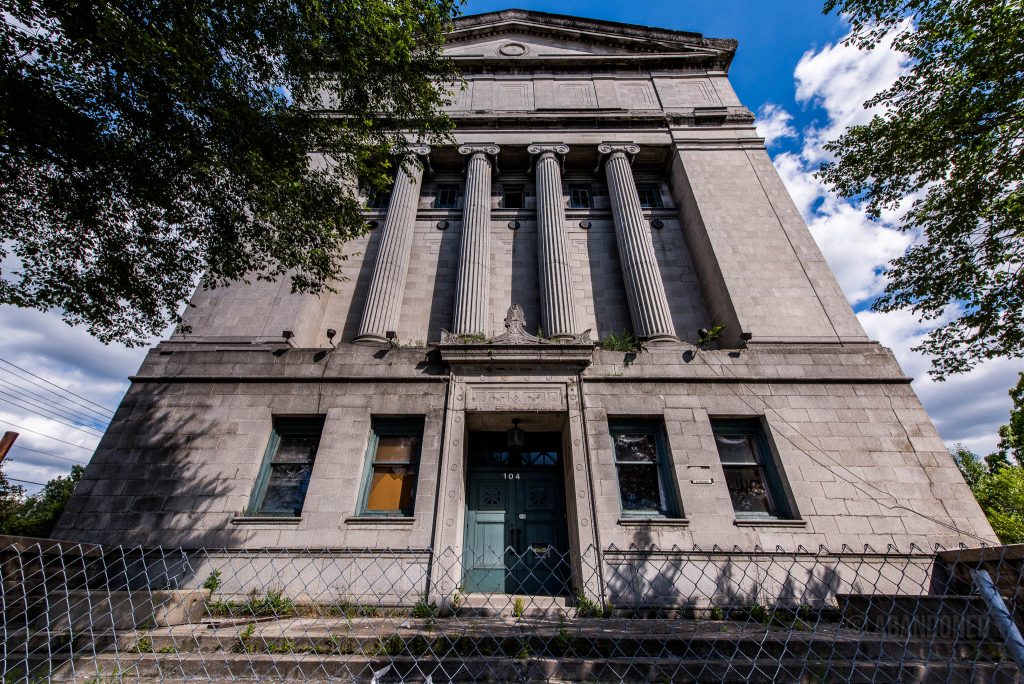 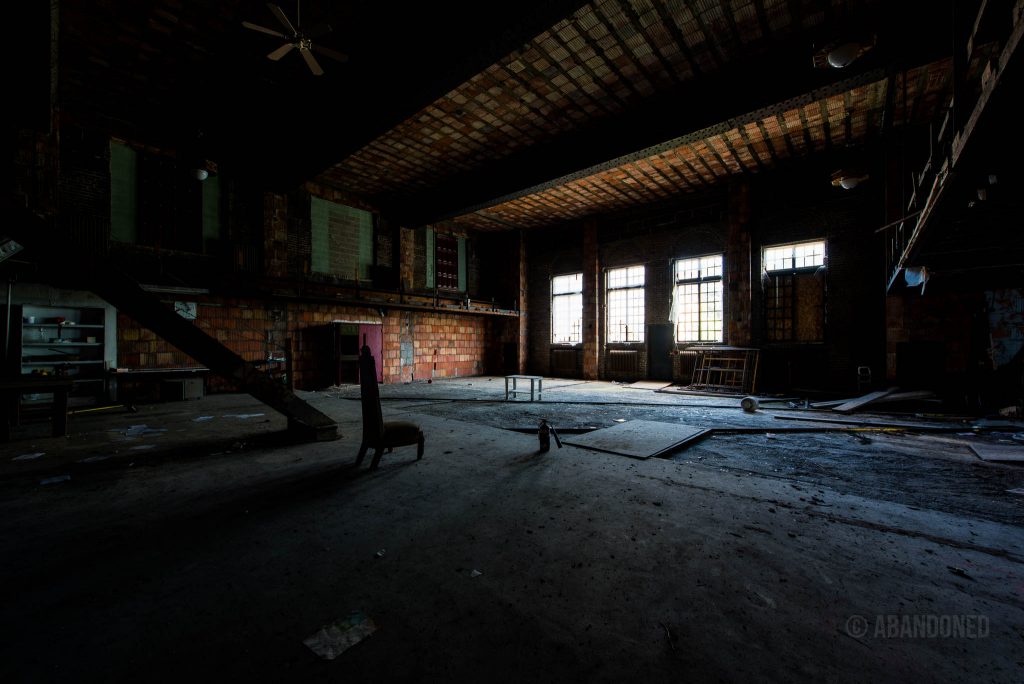 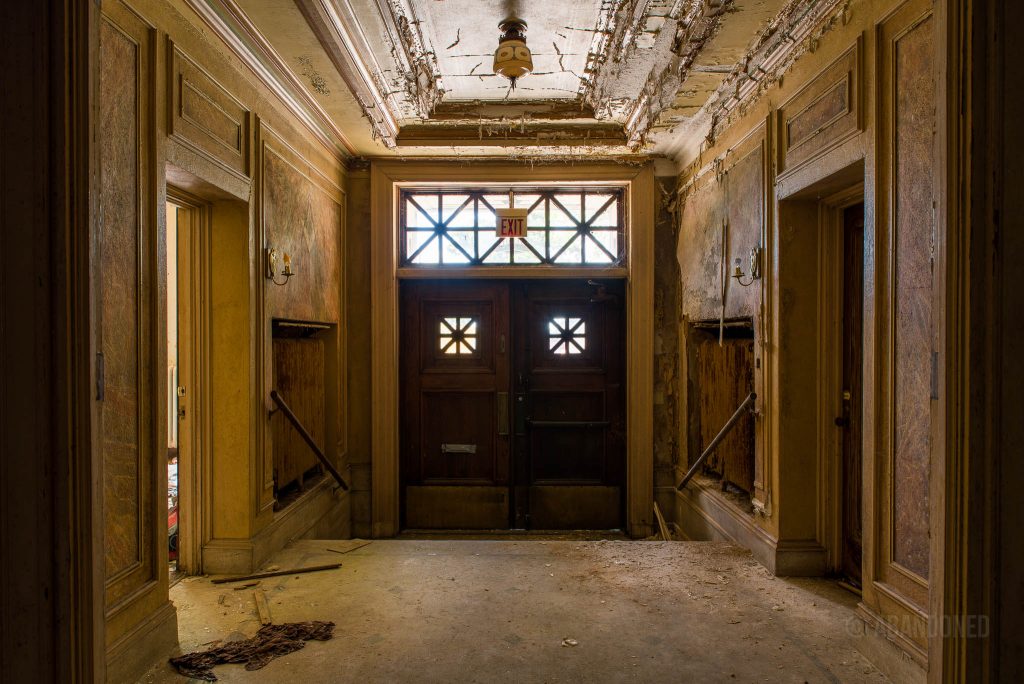 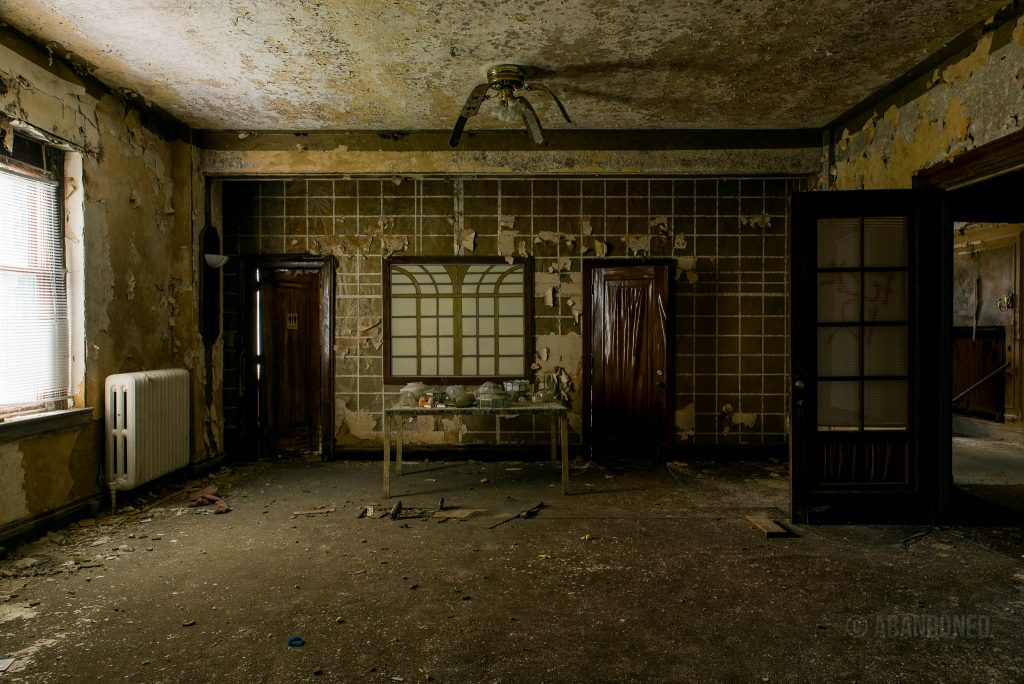 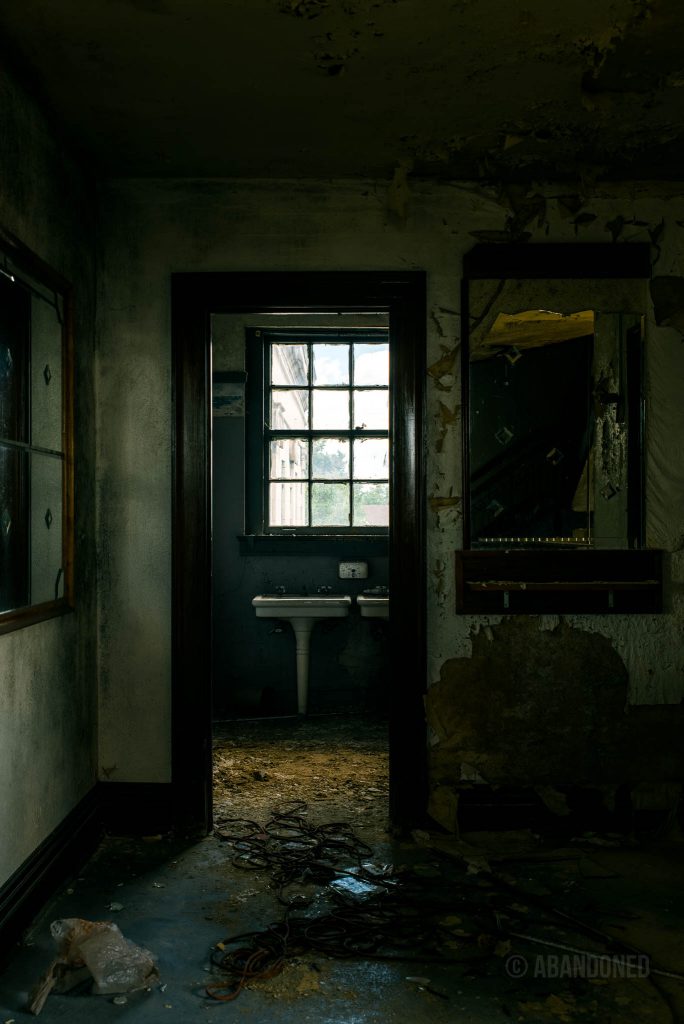 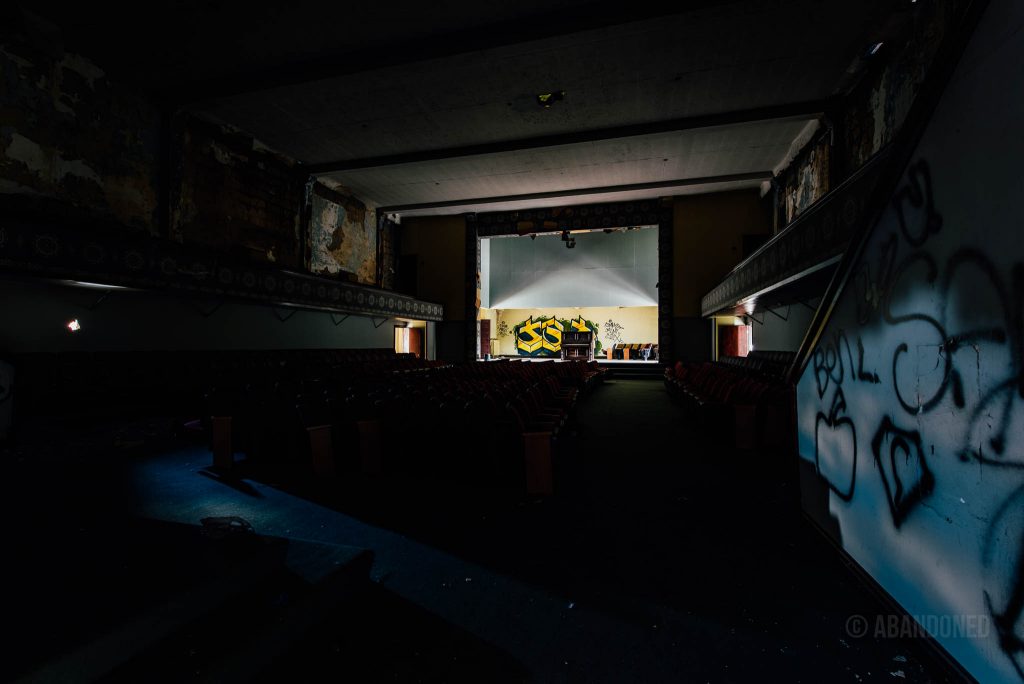 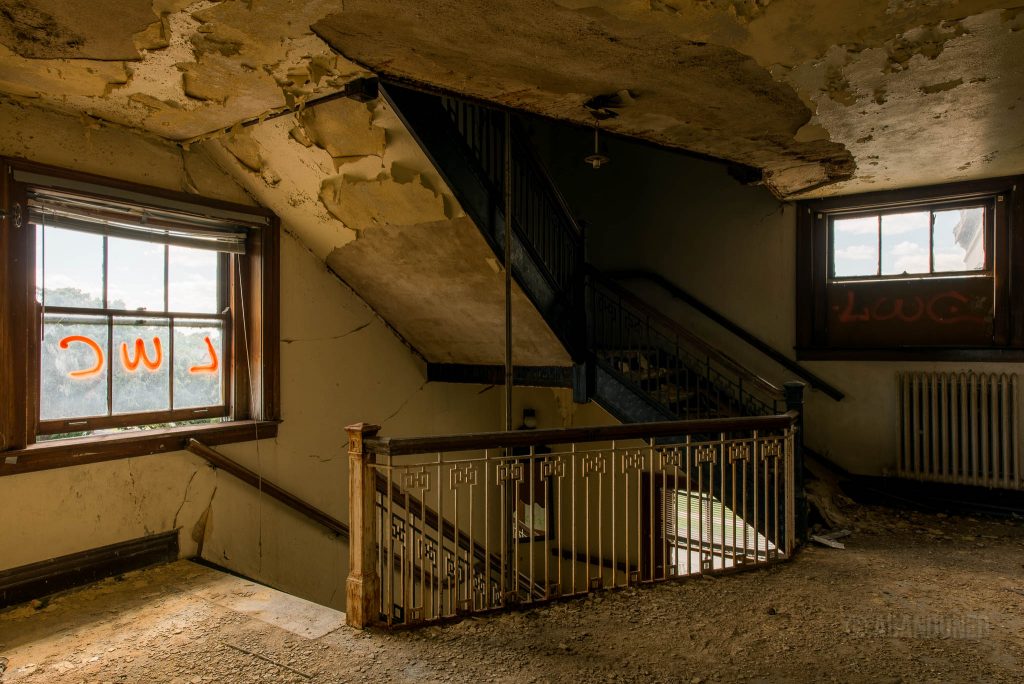 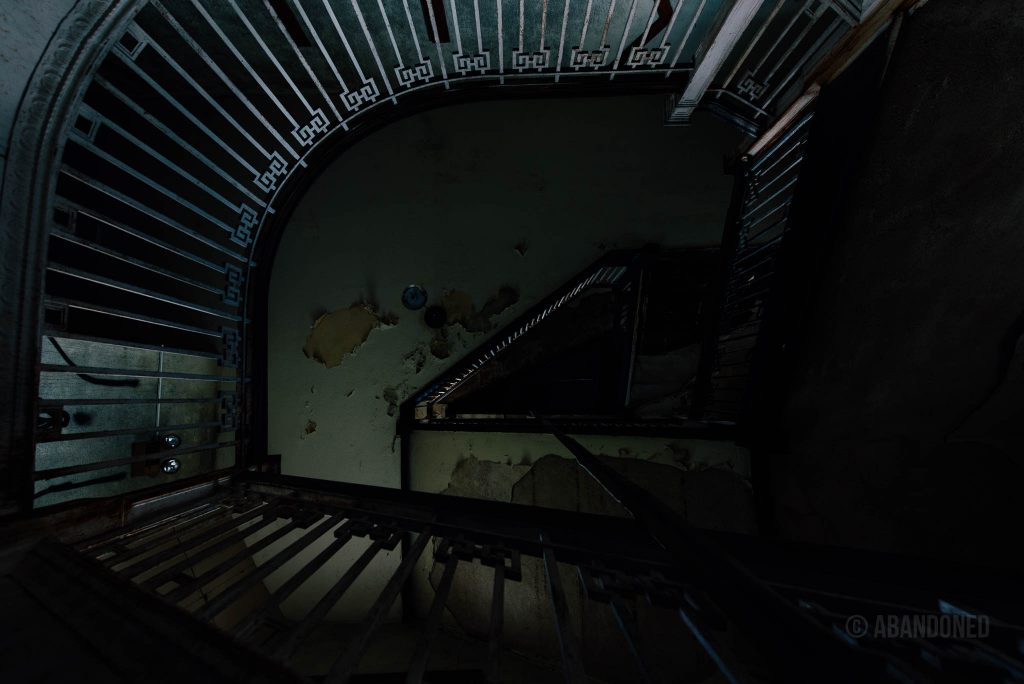 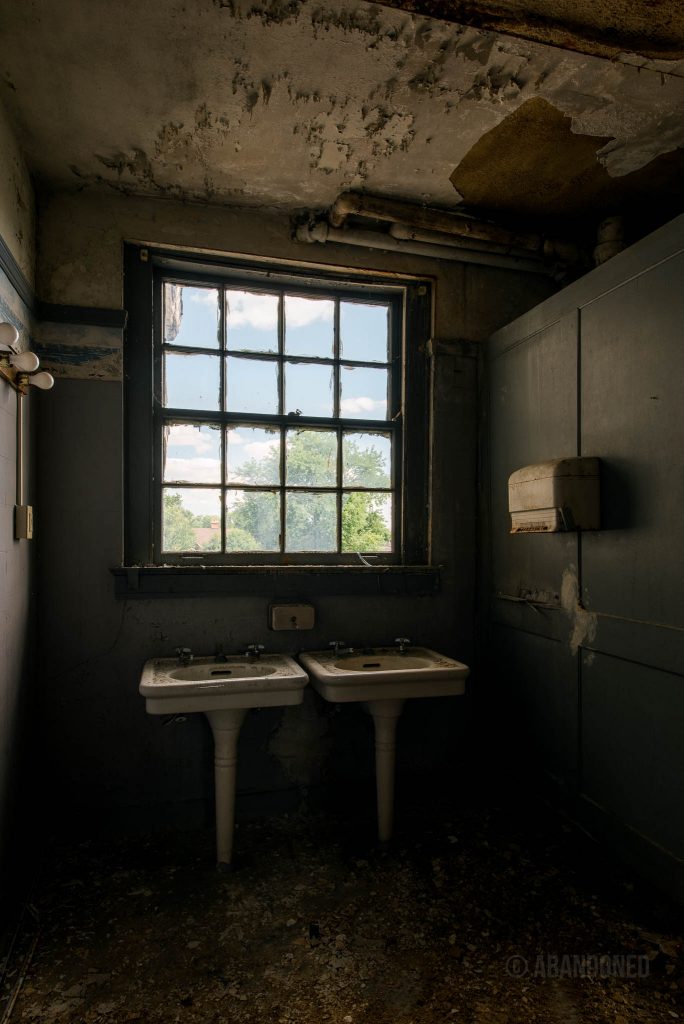