Linwood Public School is a former school in the Linwood neighborhood of Cincinnati, Ohio.

The Linwood Public School was designed in the Romanesque Revival architectural style by Fecheimer & Ilhorst and constructed in 1929. The complex later became the Linwood Fundamental Academy and closed in June 2005 after the new East End School opened. 3 The building was briefly used as a refugee shelter for those left homeless by Hurricane Katrina. 2 One-hundred cots were set up, and temporary air conditioners and portable showers were installed. 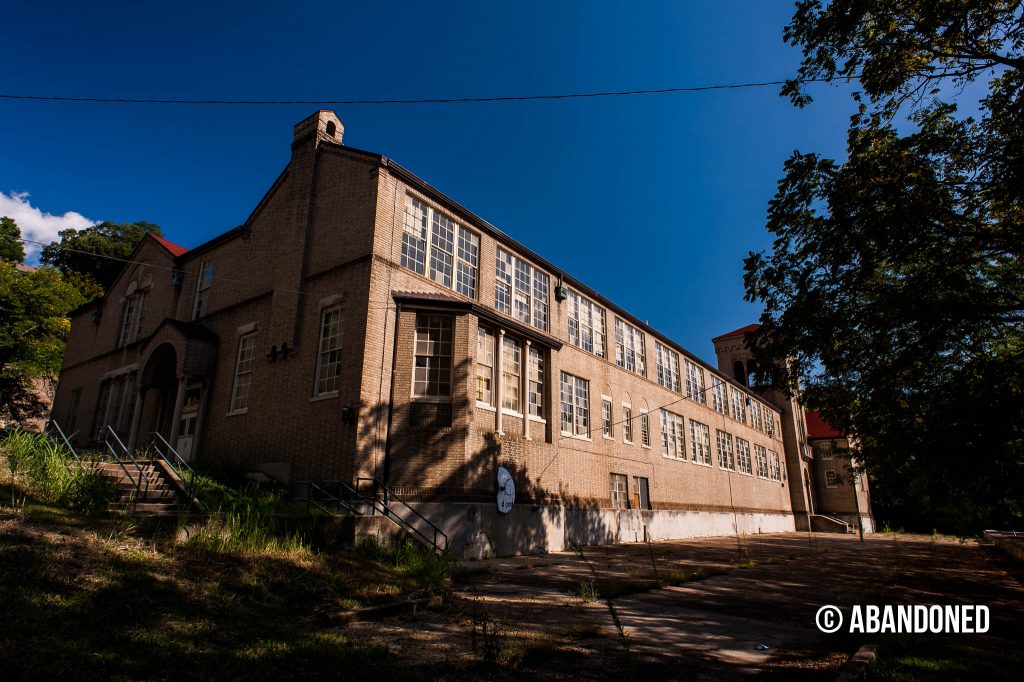 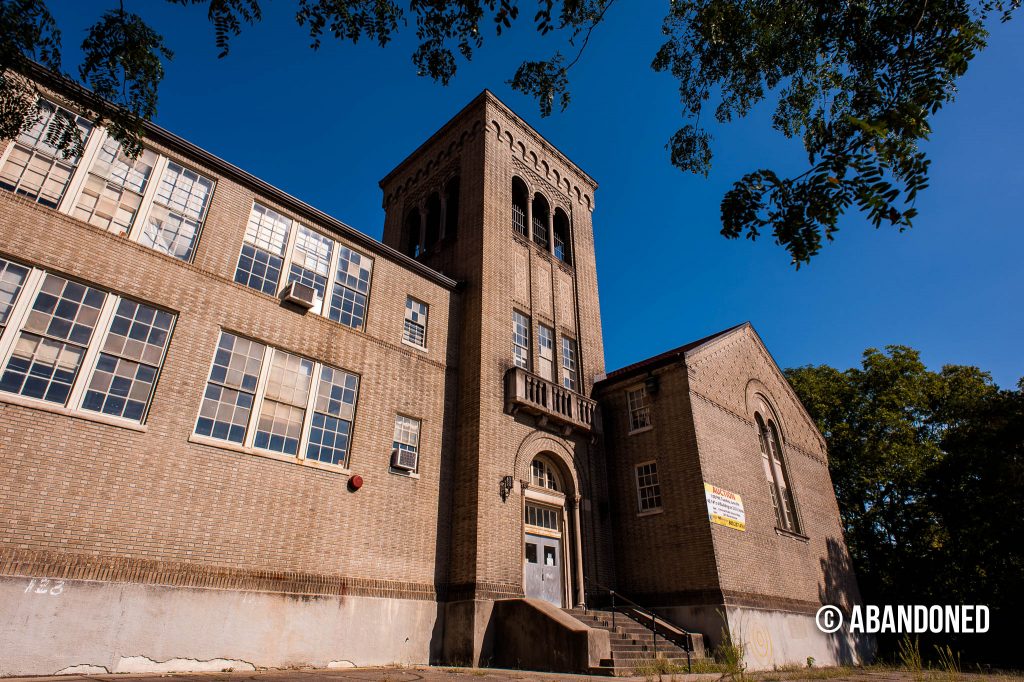 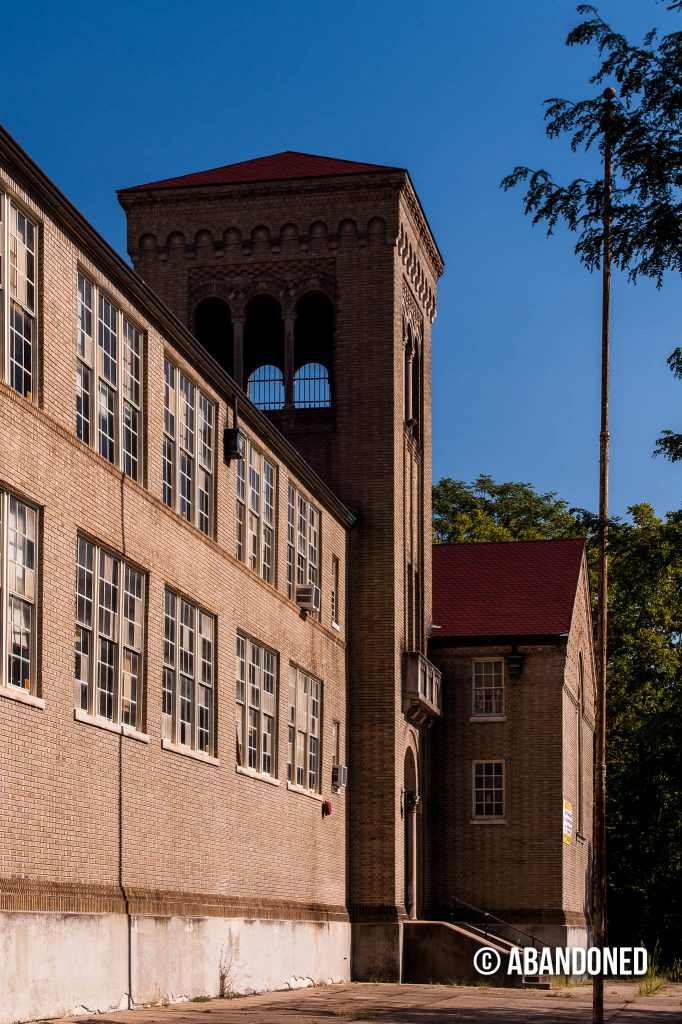 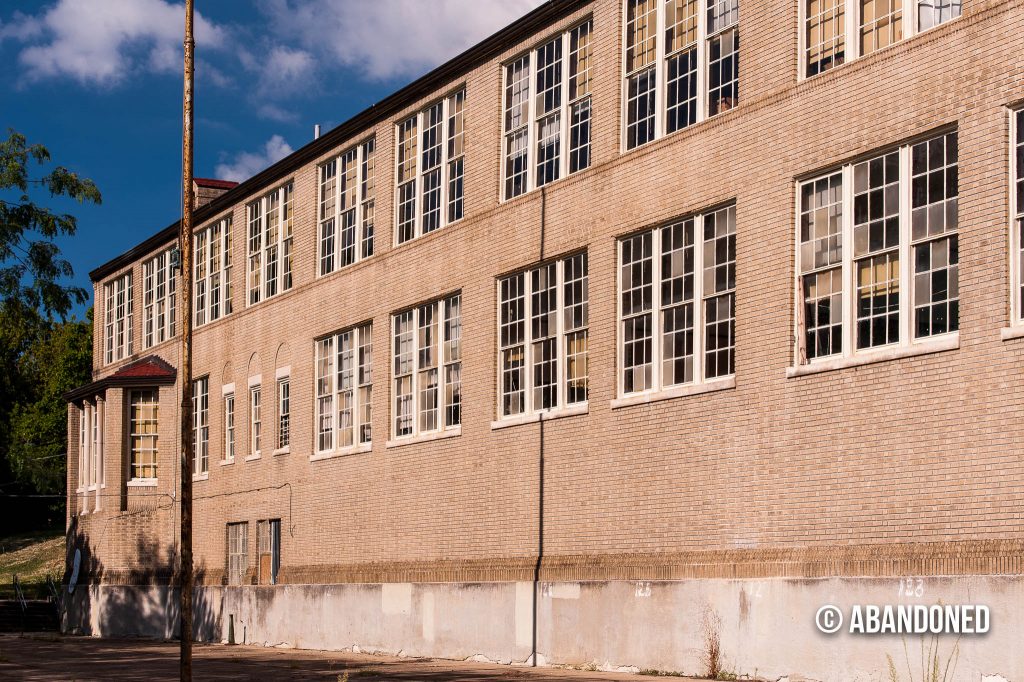 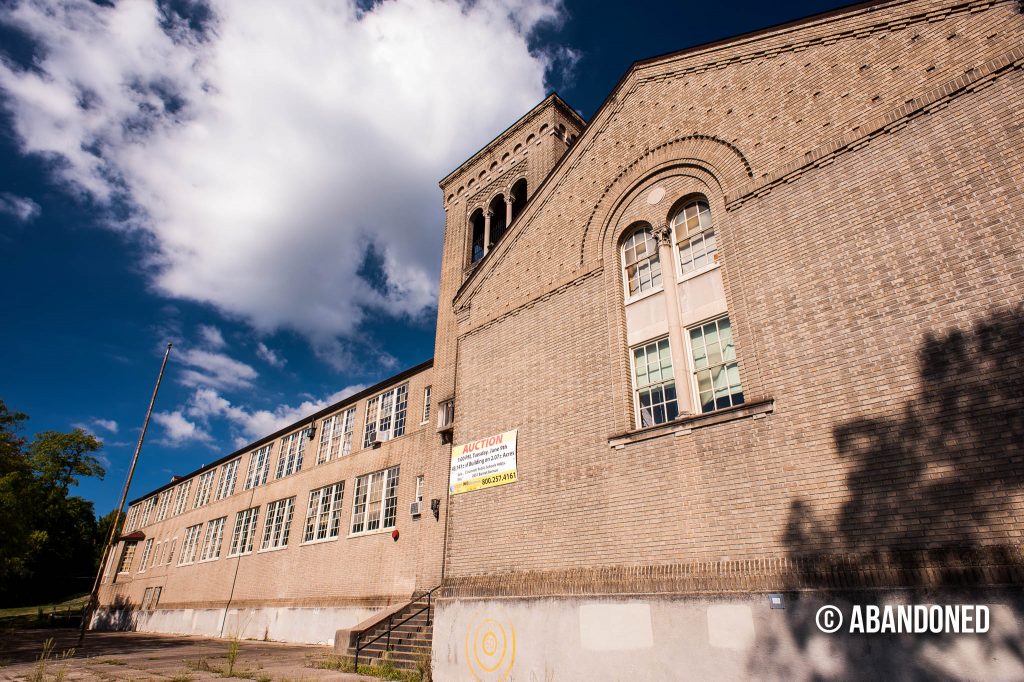 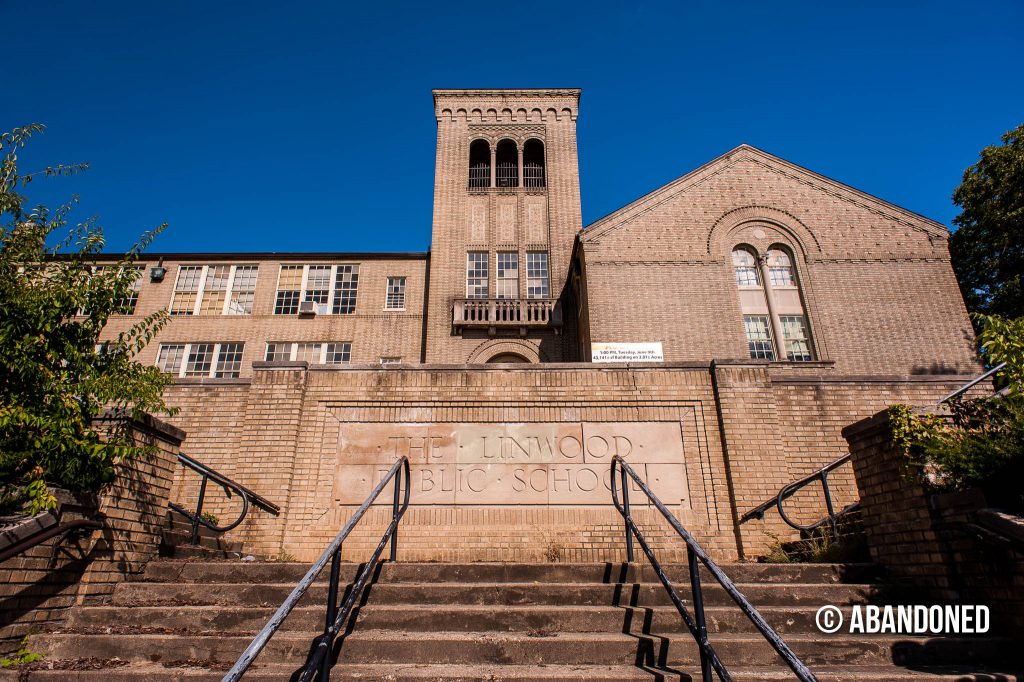 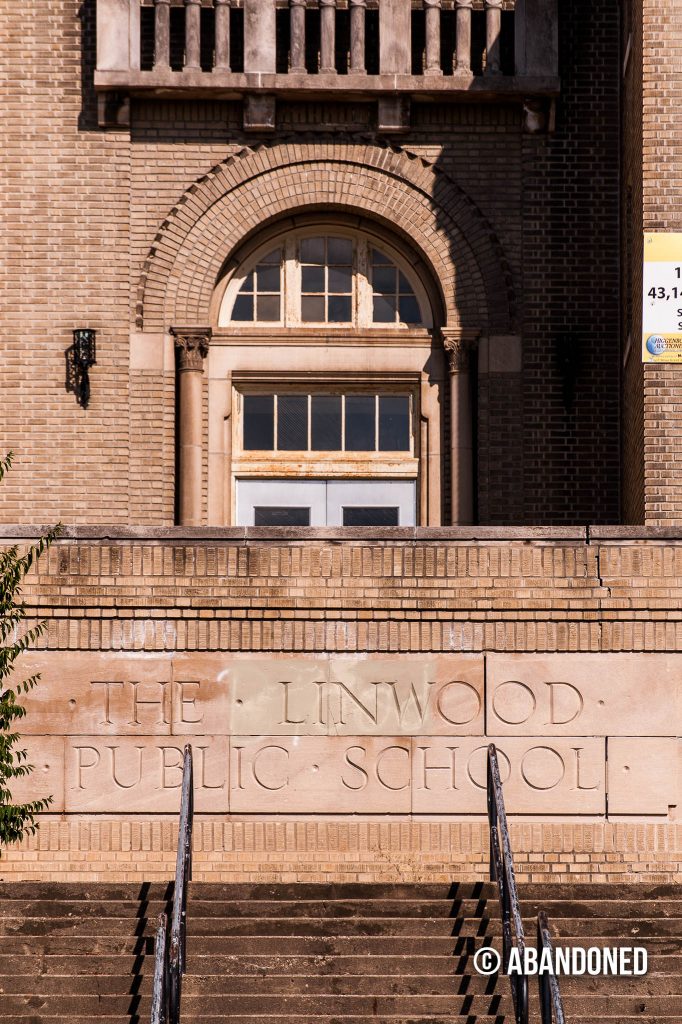 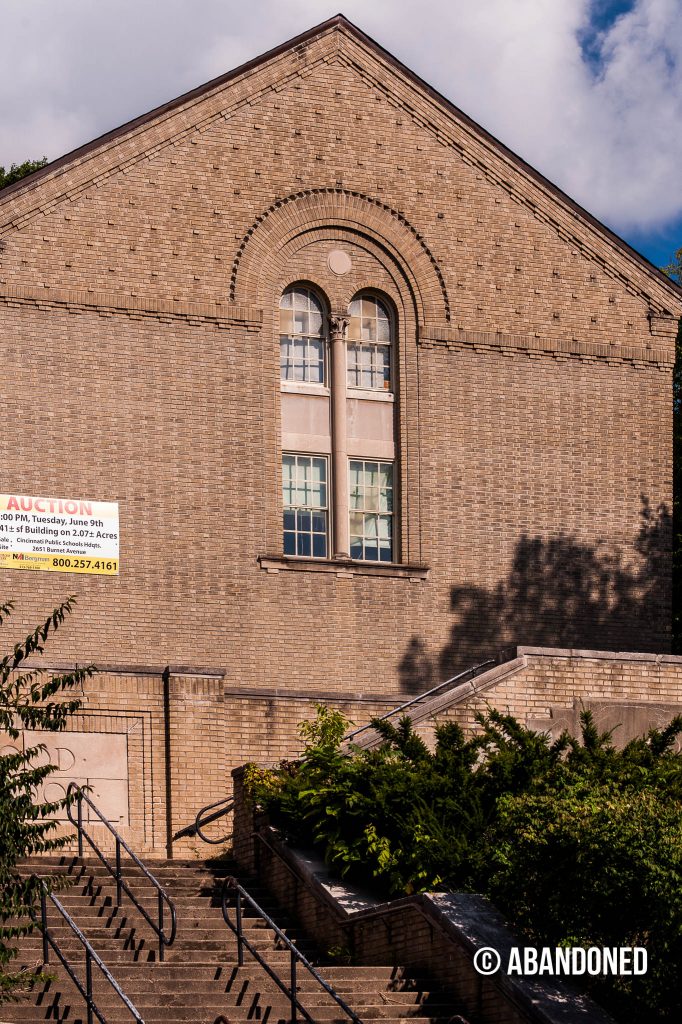 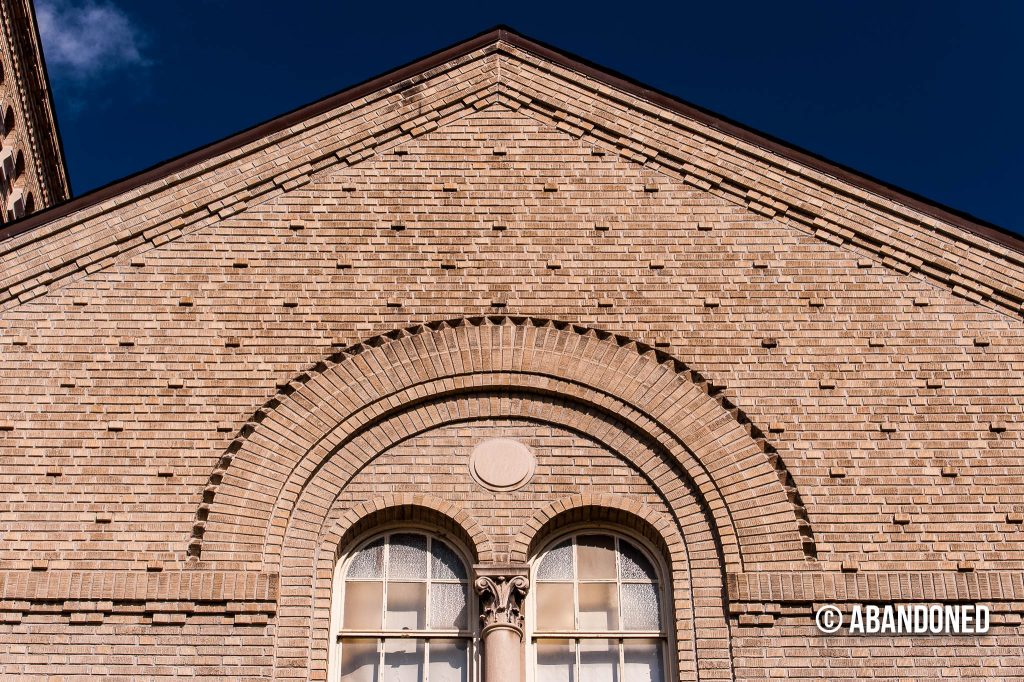 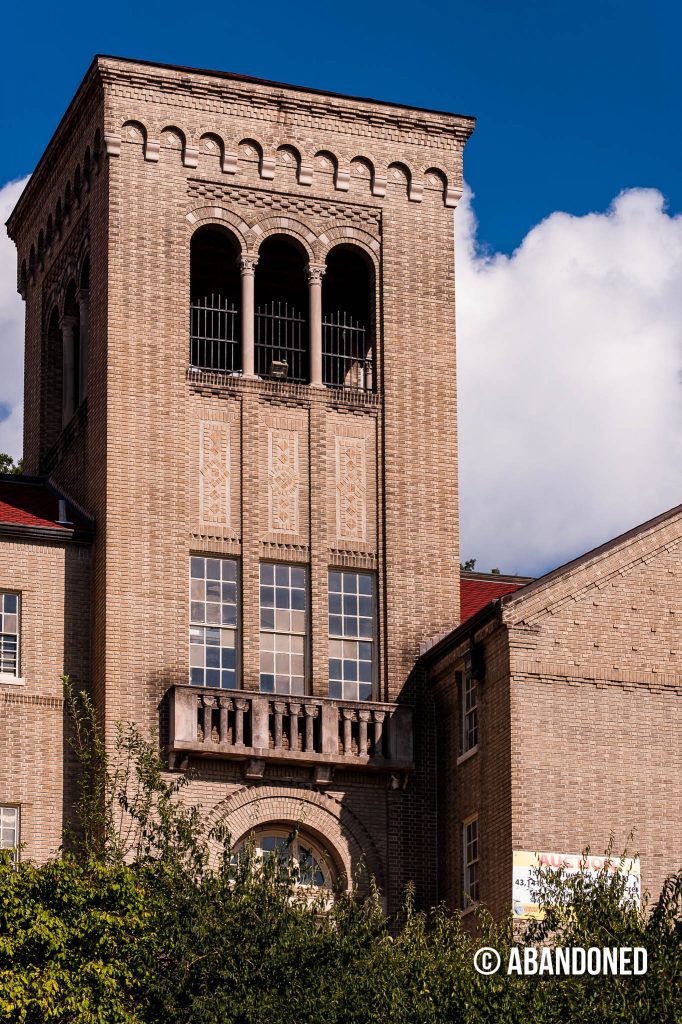 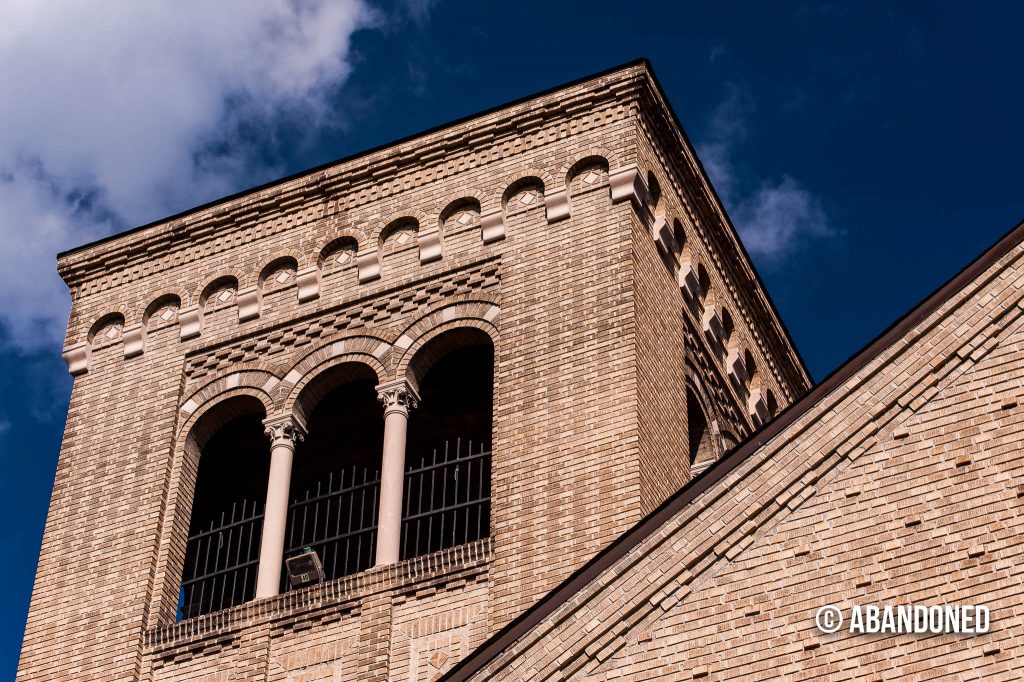 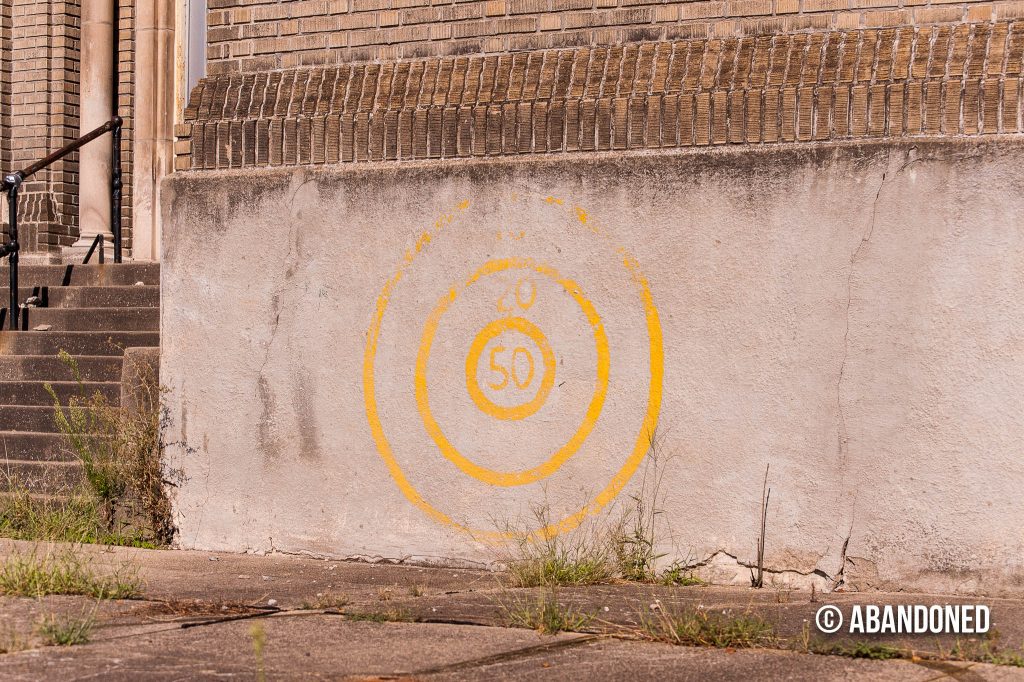 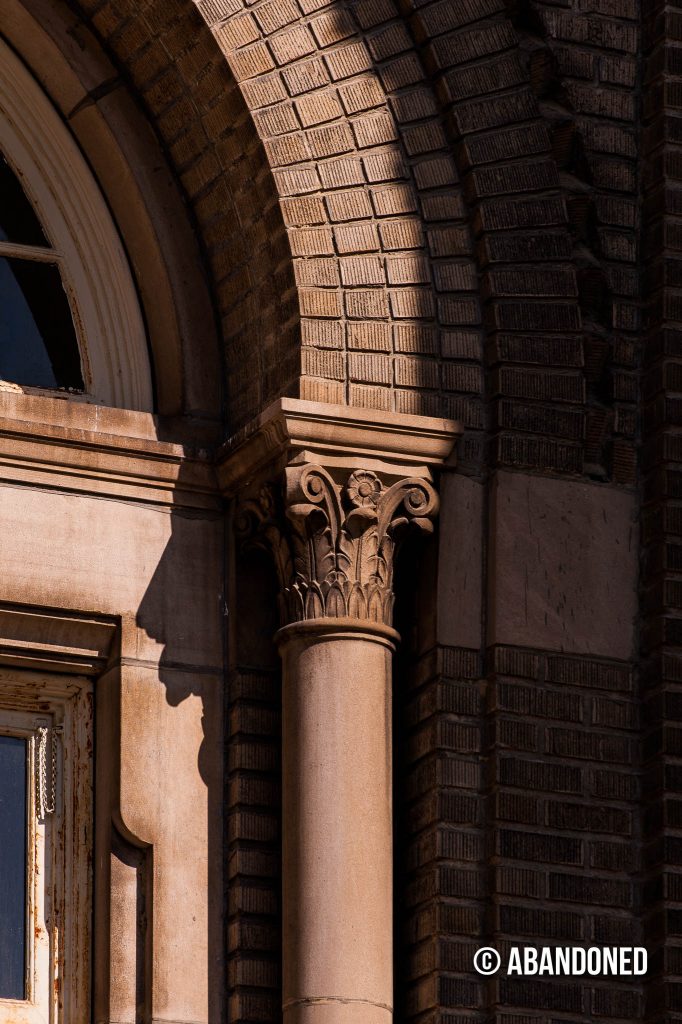 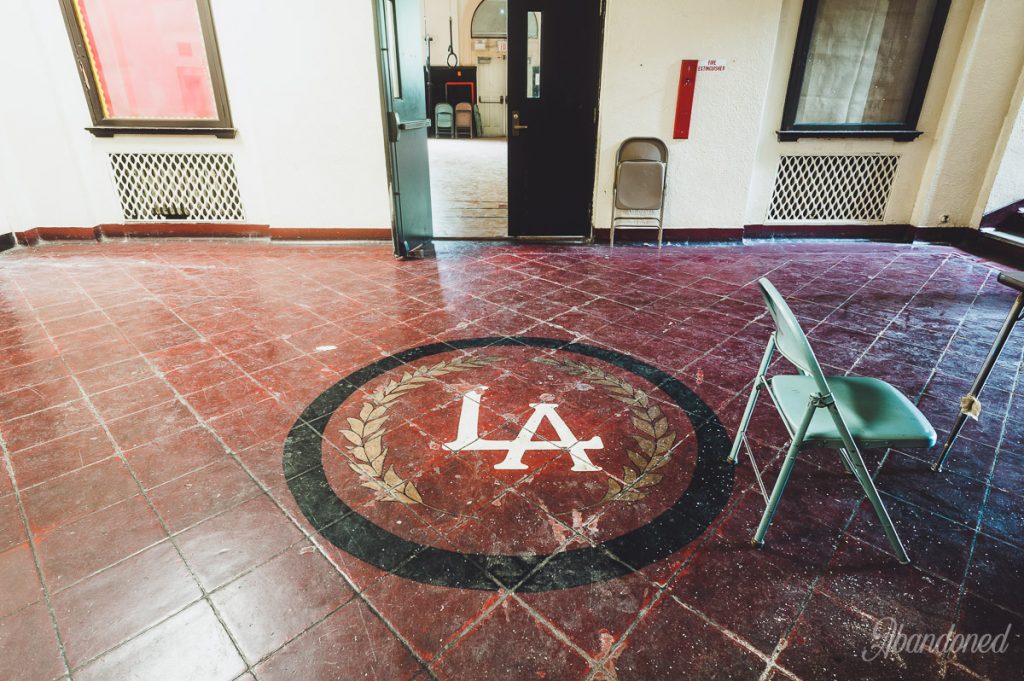 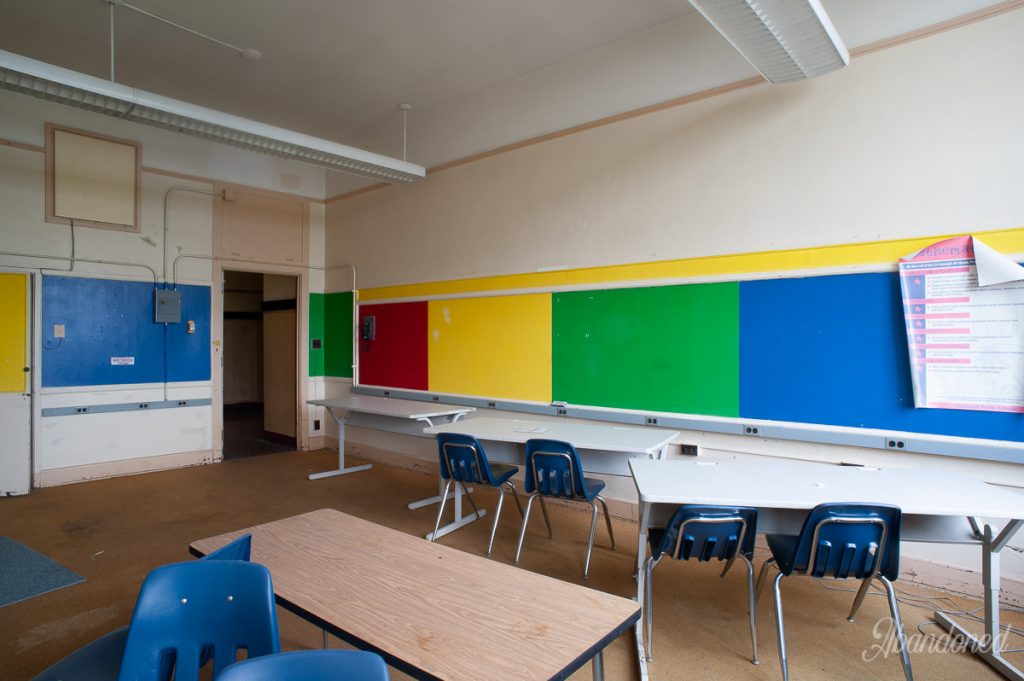 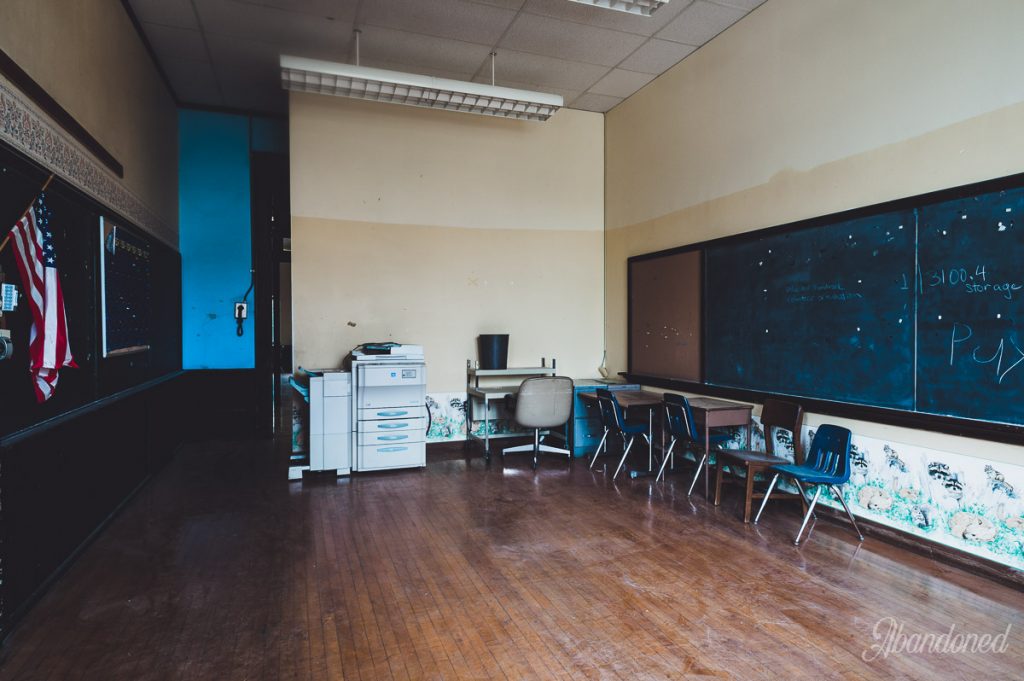 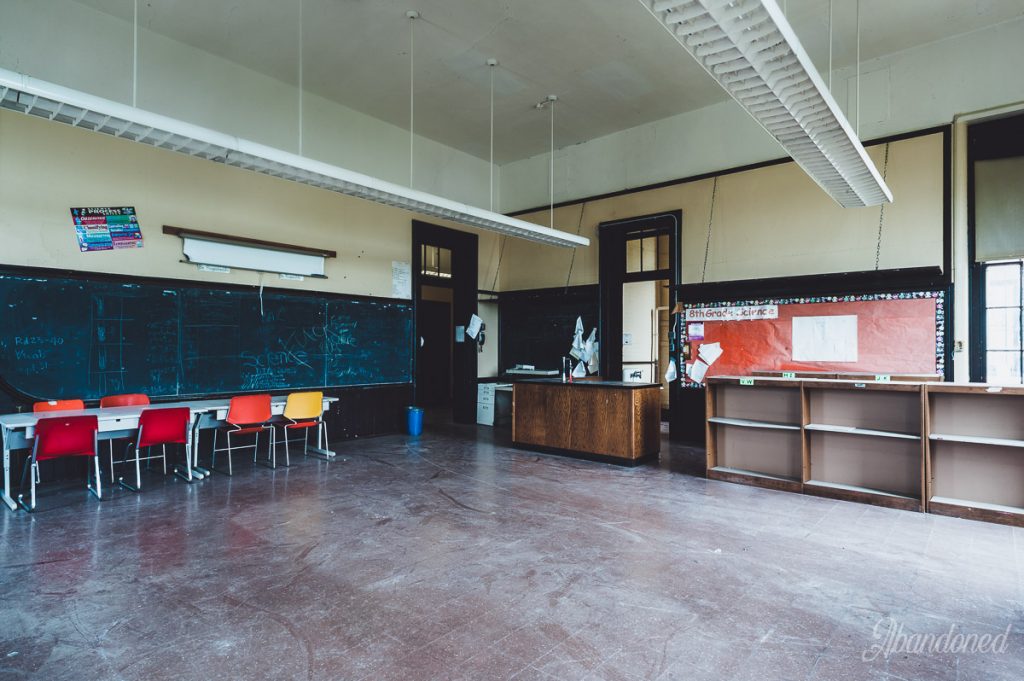 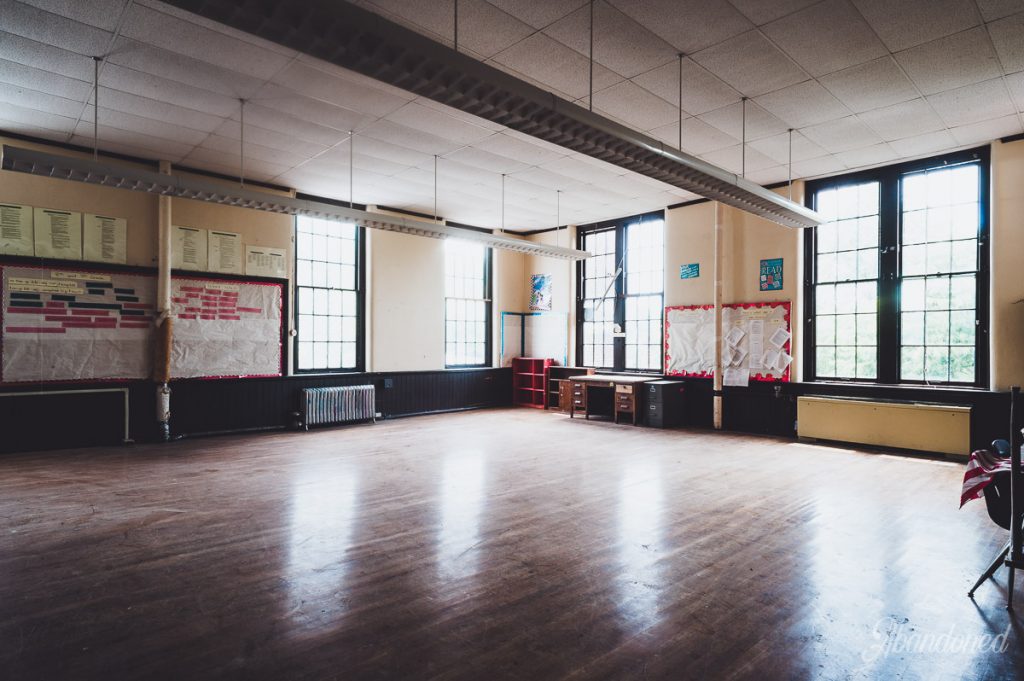 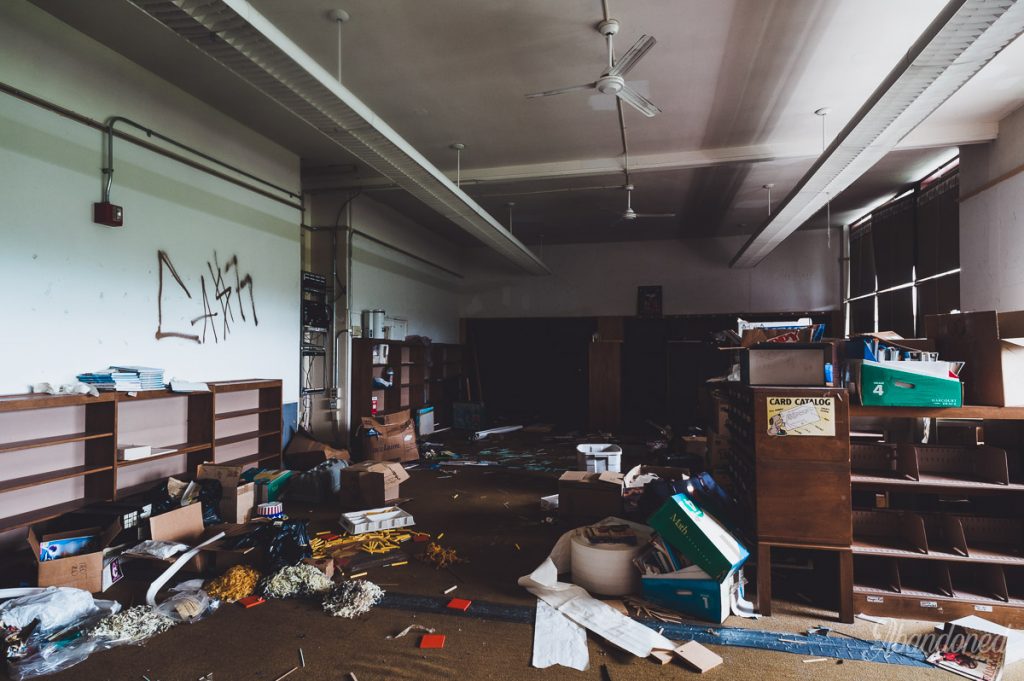 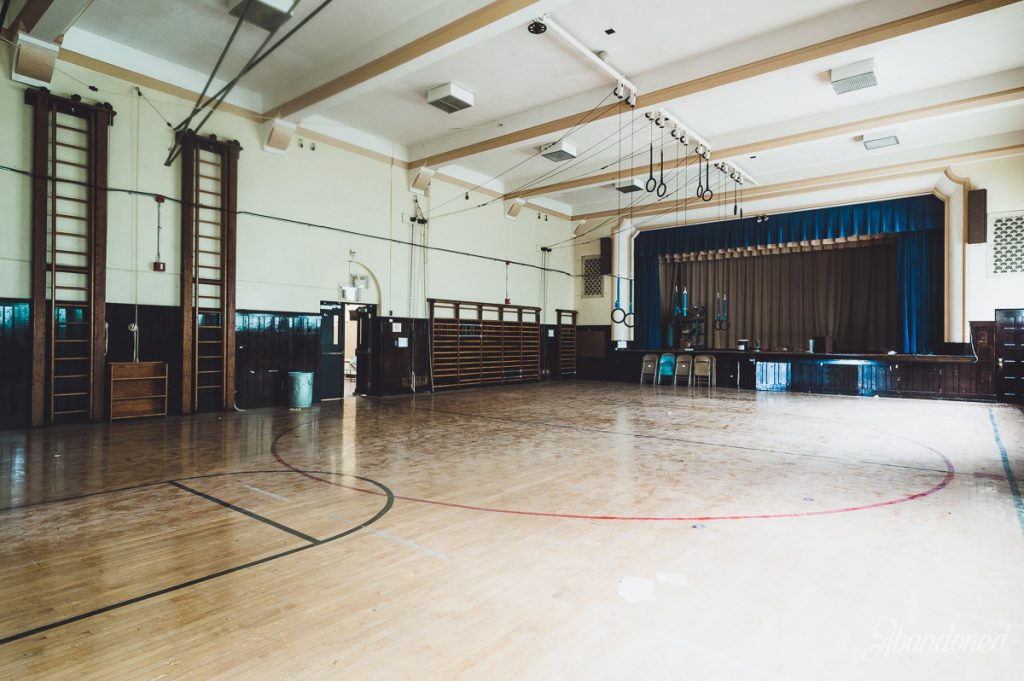 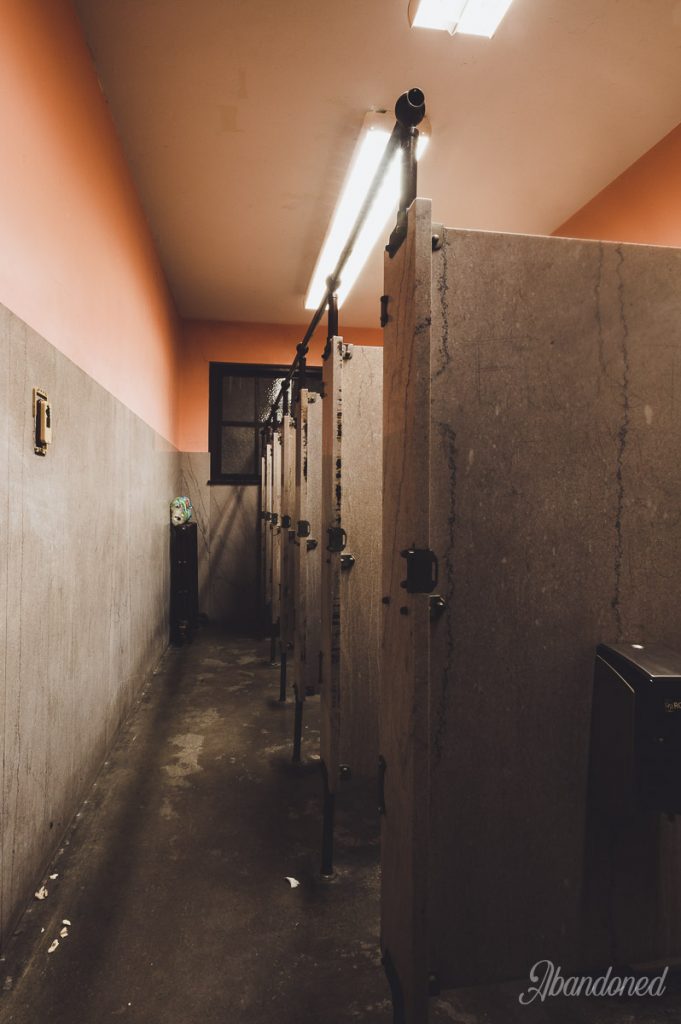 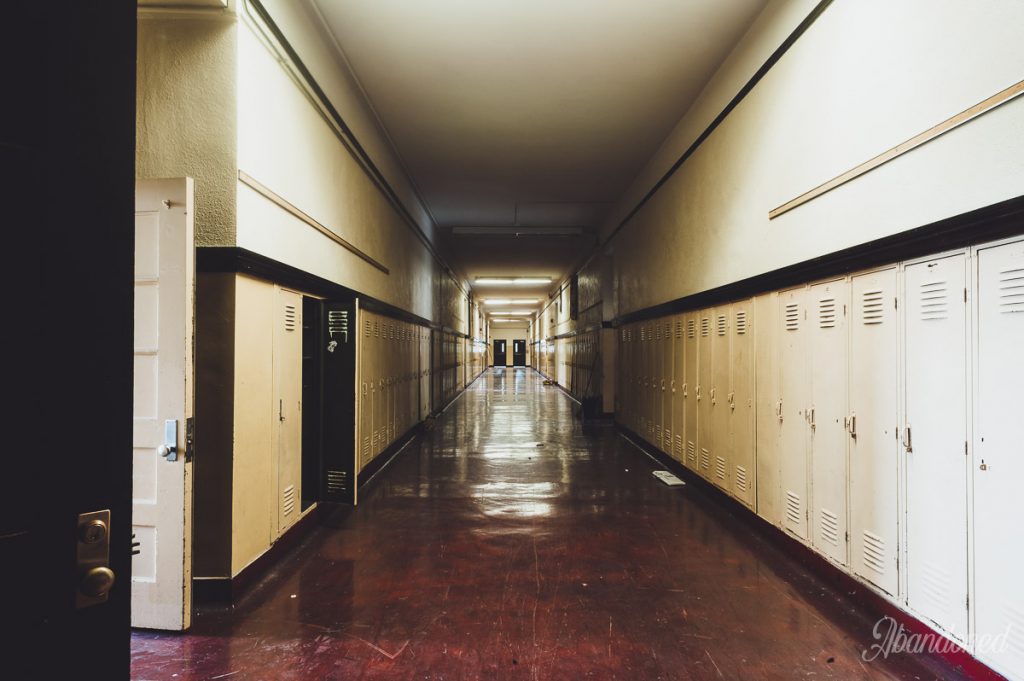 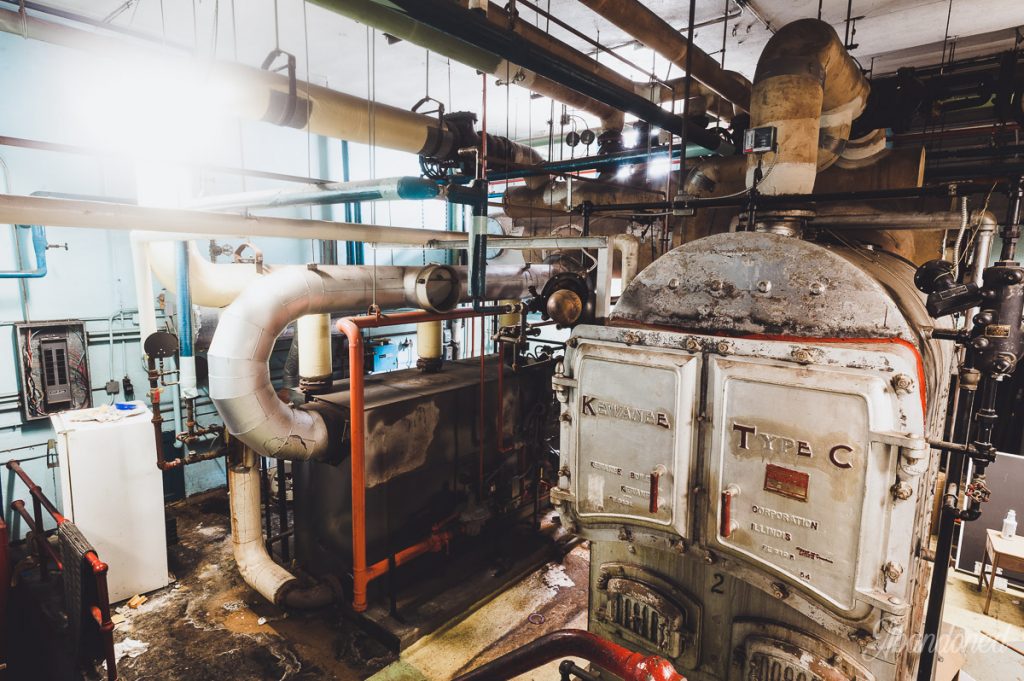 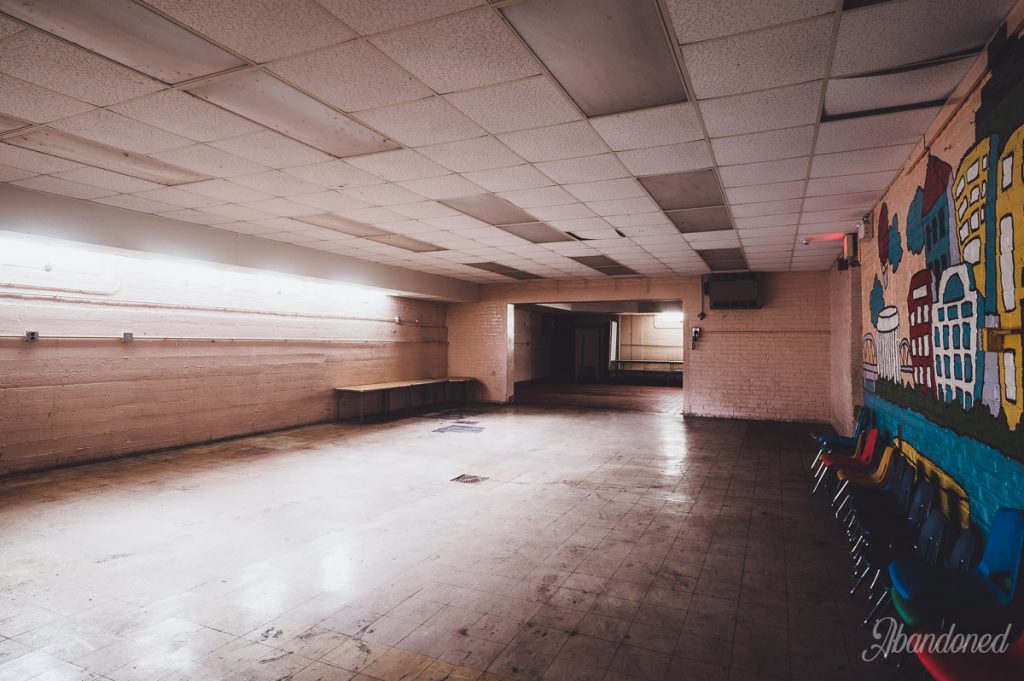 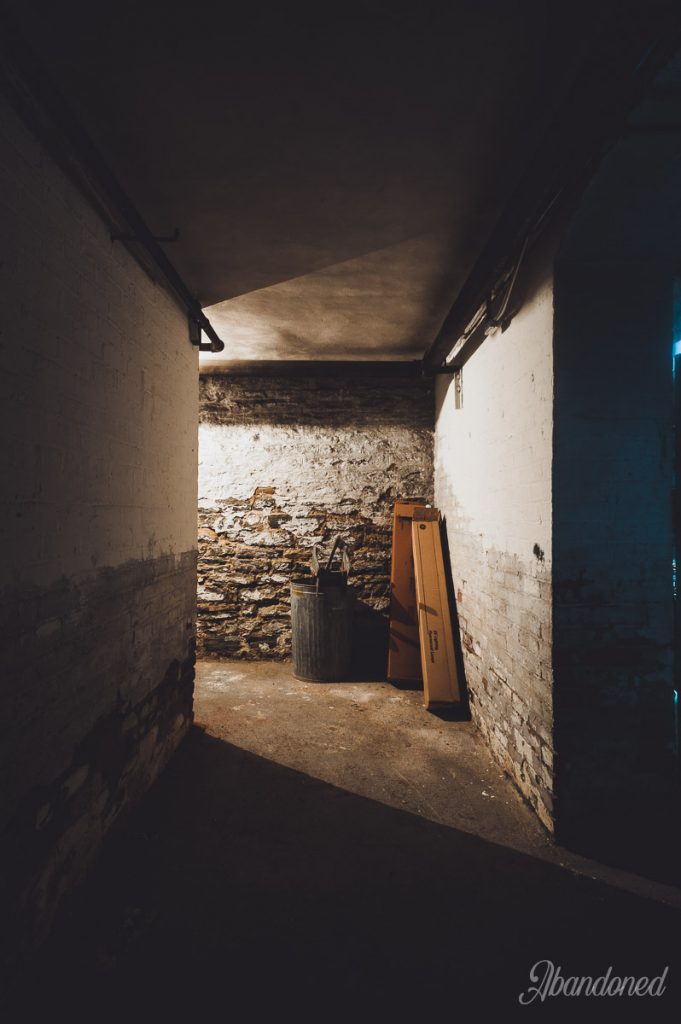 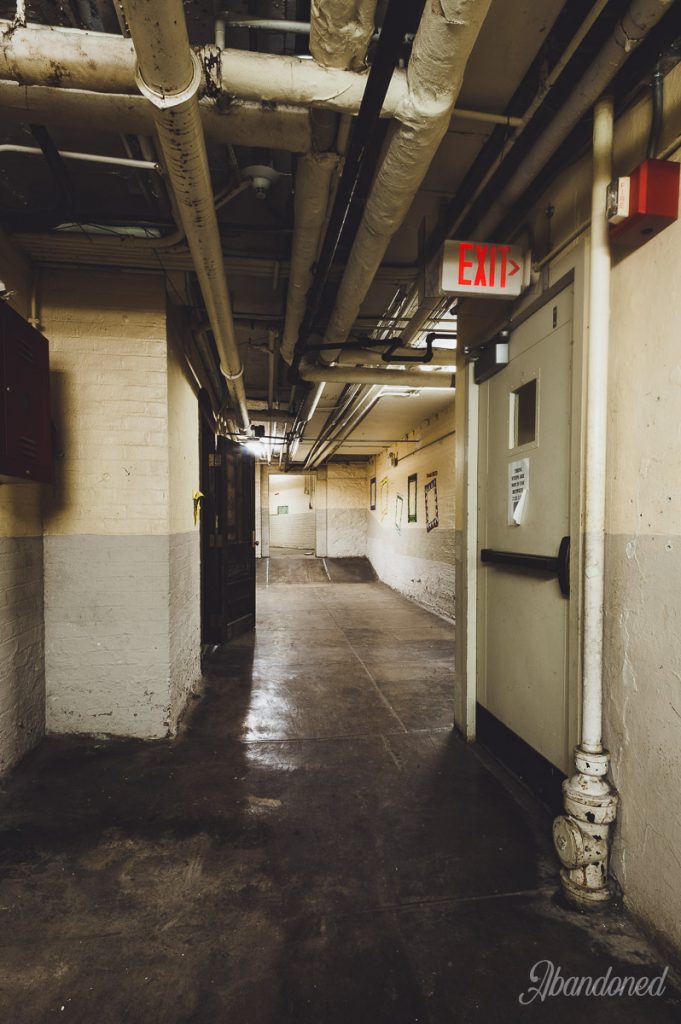