M.C. Napier High School is a former high school along the banks of the North Fork Kentucky River in Hazard, Kentucky. The school was named after M.C. Napier who played for the Hazard Navajos from 1969 to 1973.

Napier High School opened in 1953, 1 with the Sherman Neace Athletic Center constructed later to serve as a gymnasium. The school operated until 1994 when it was consolidated with Dilce Combs High School to form Perry County Central High School. 2

The former Napier High building was reused as a county alternative school until 2005. 1 It was auctioned in July 2007 and has remained abandoned since. 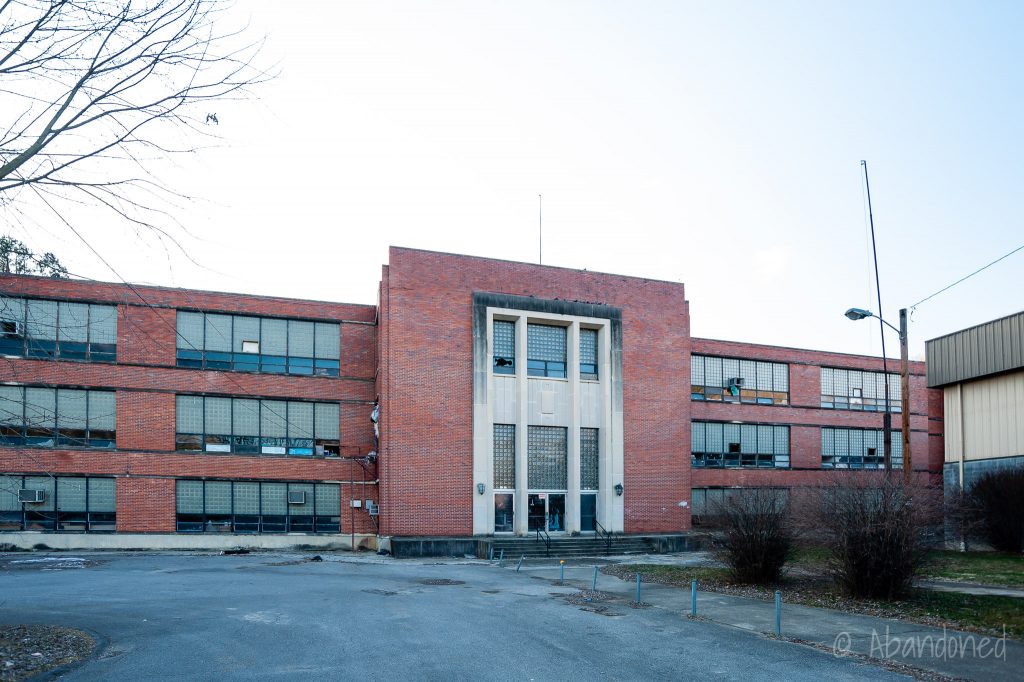 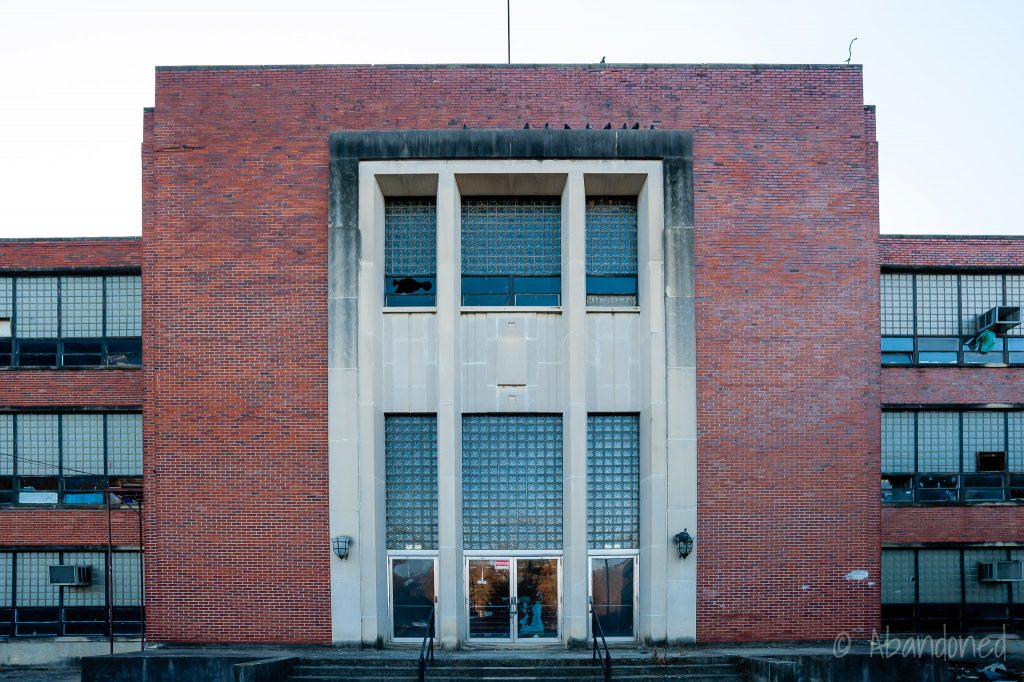 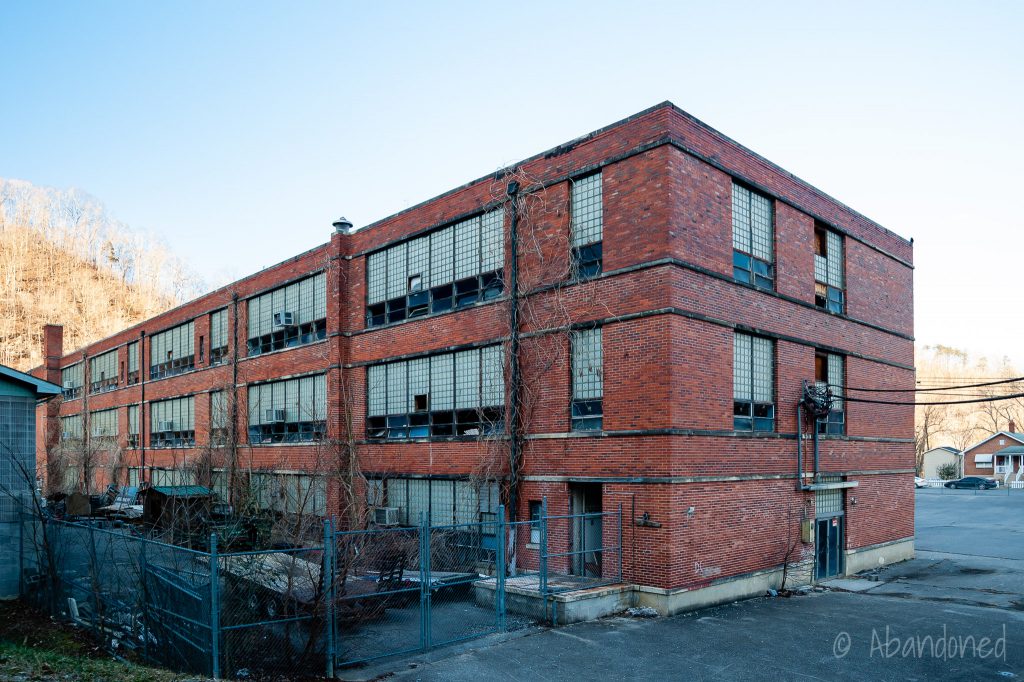 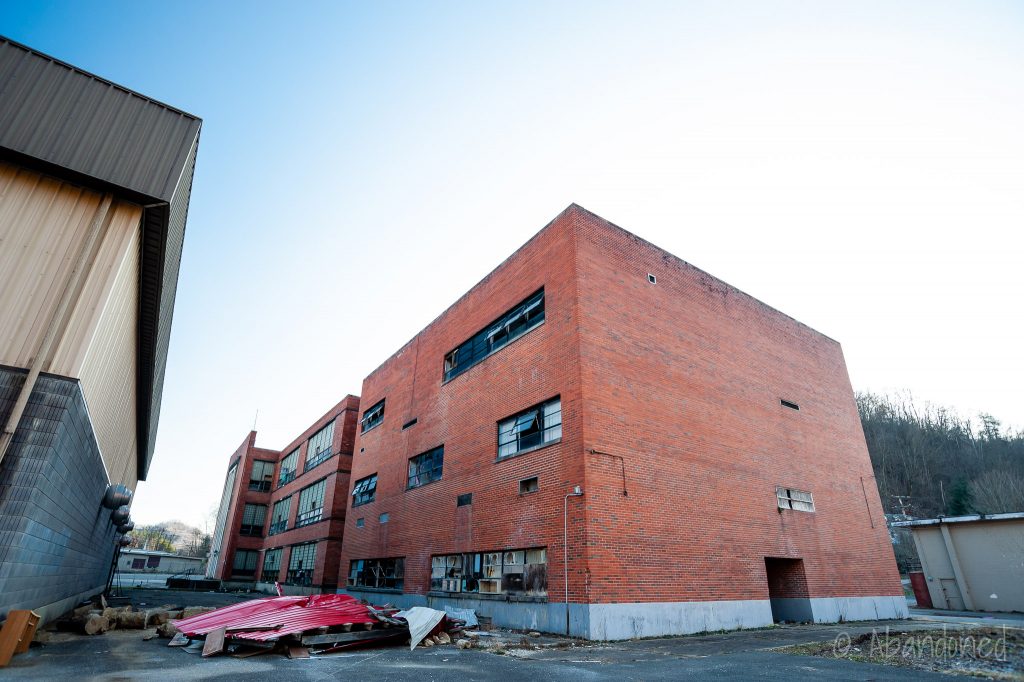 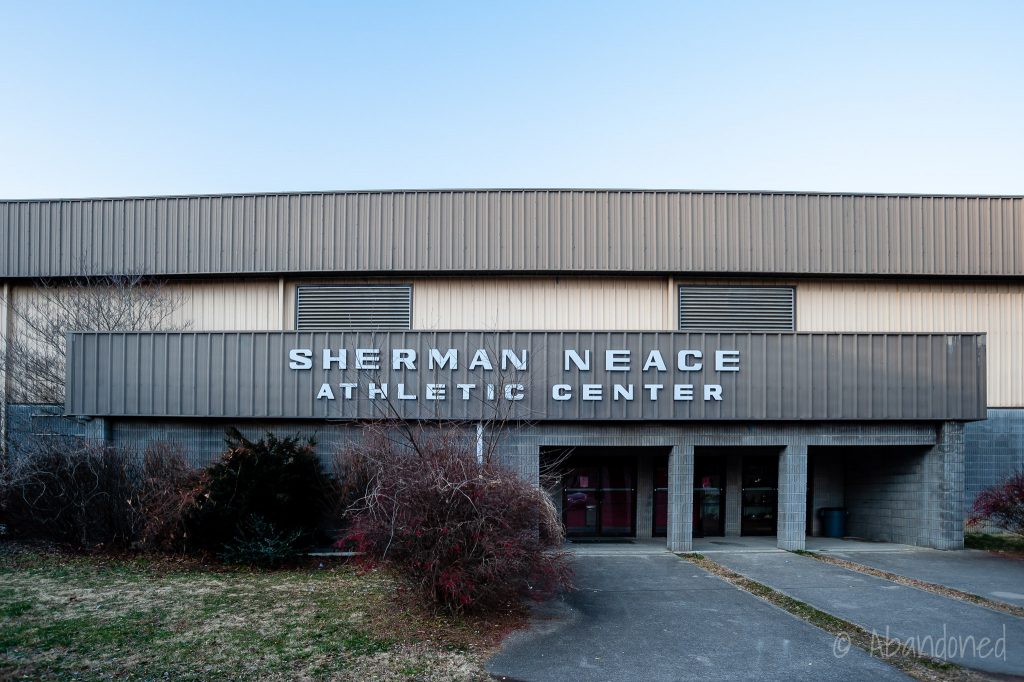 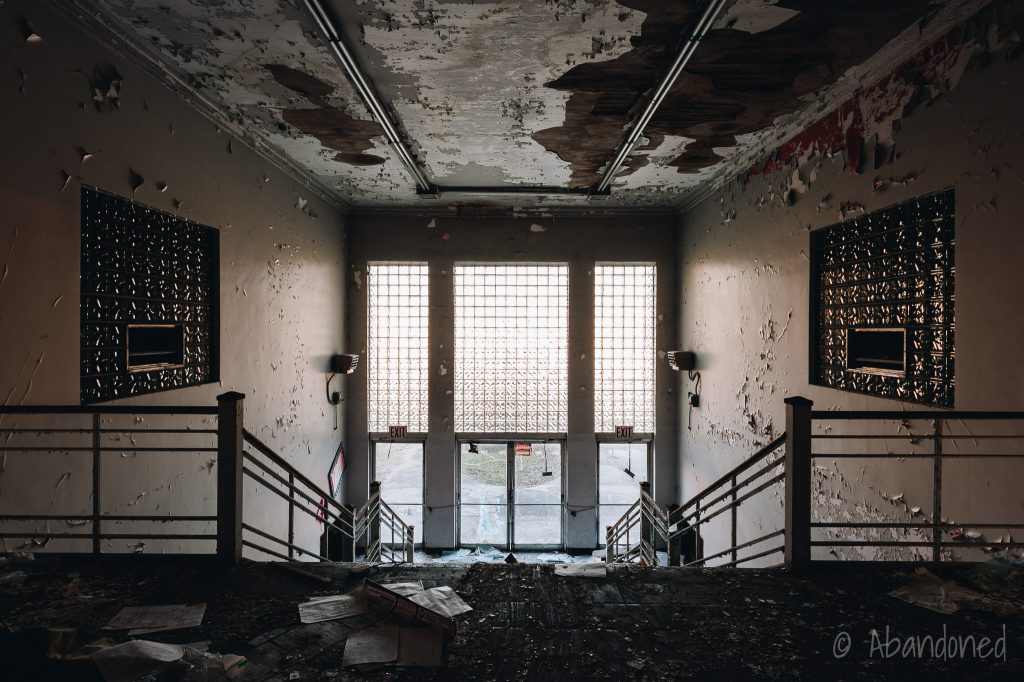 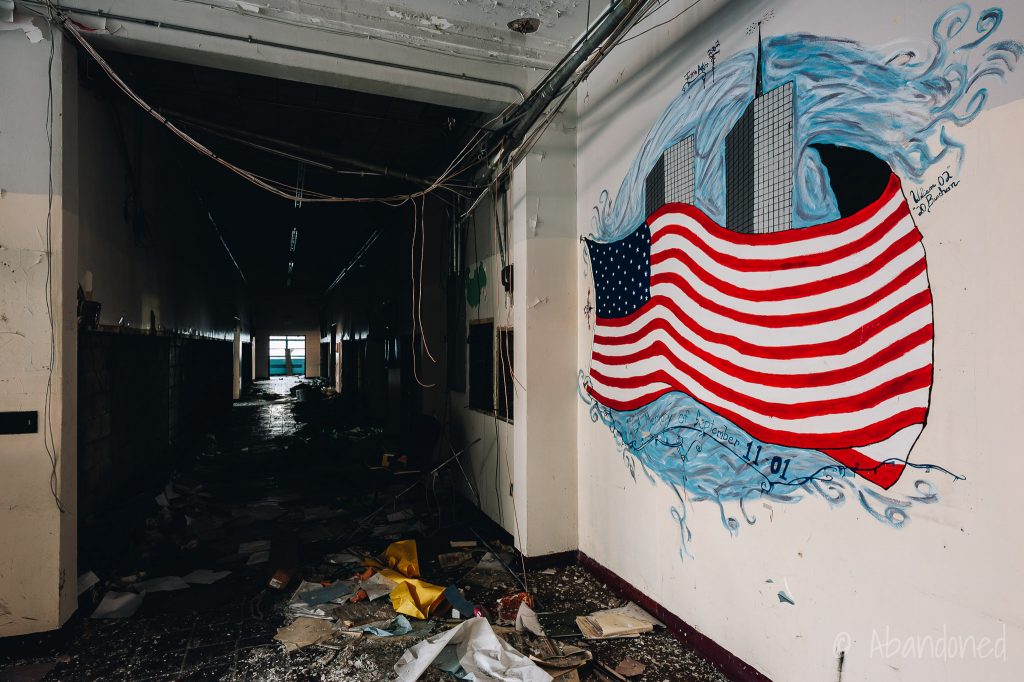 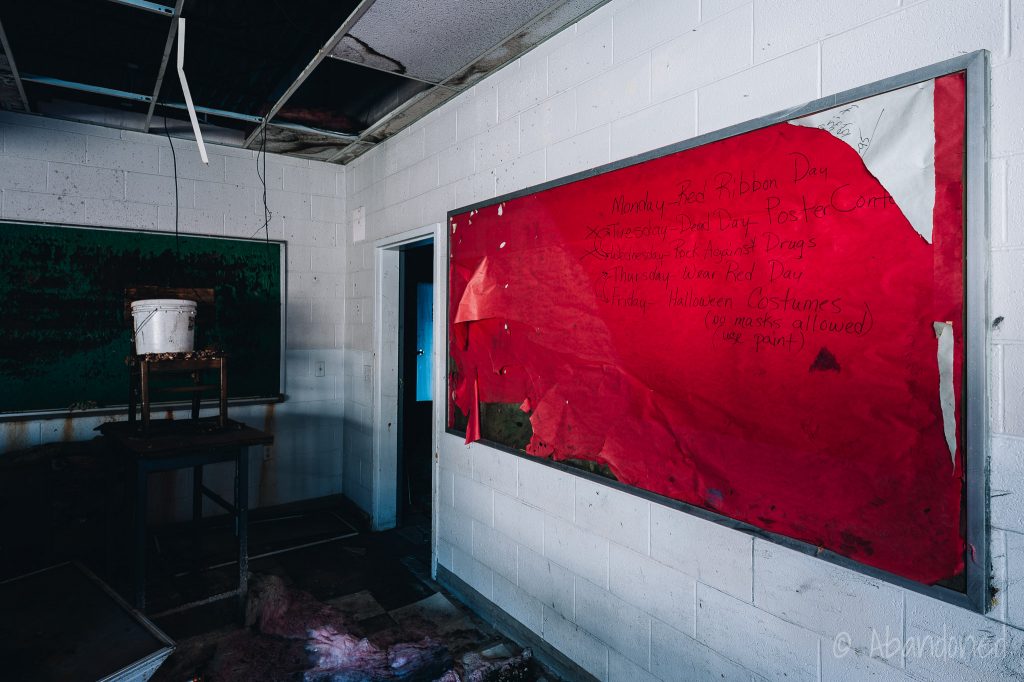 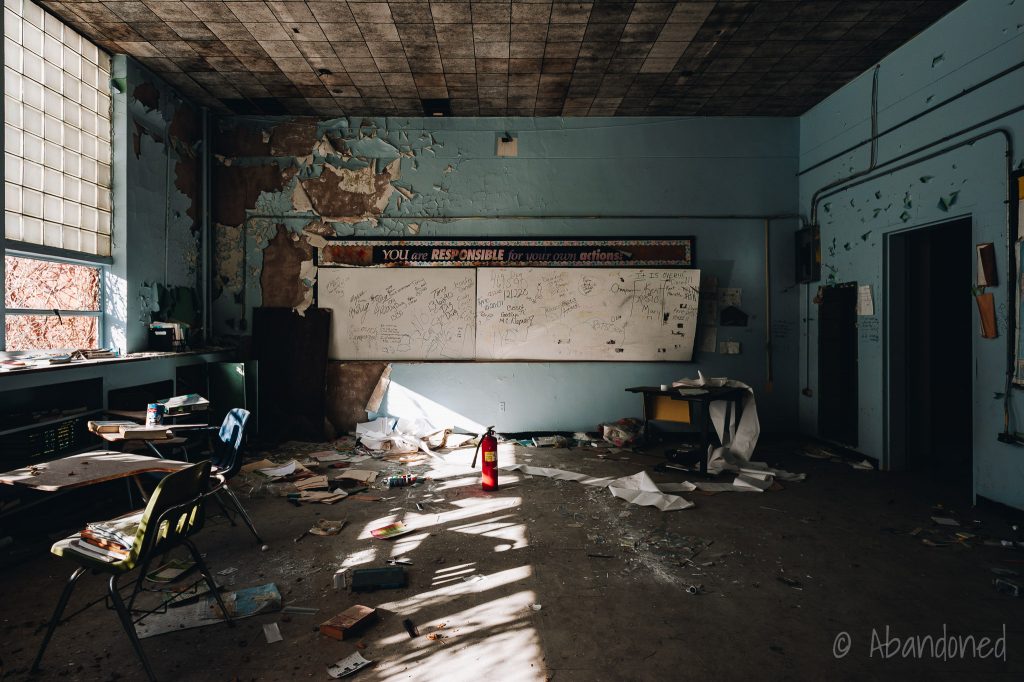 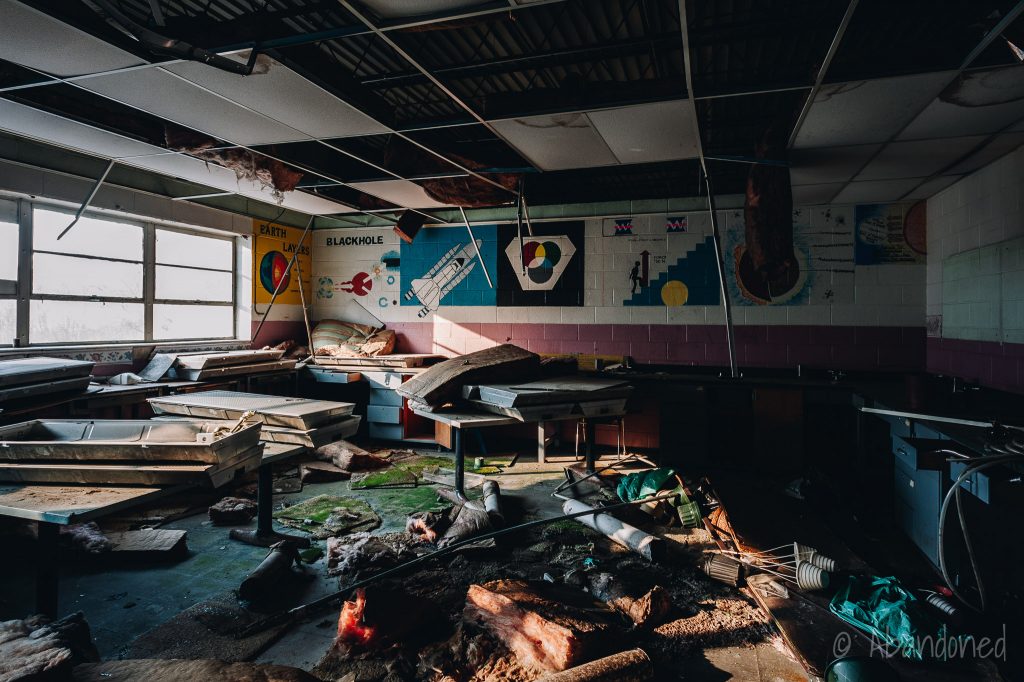 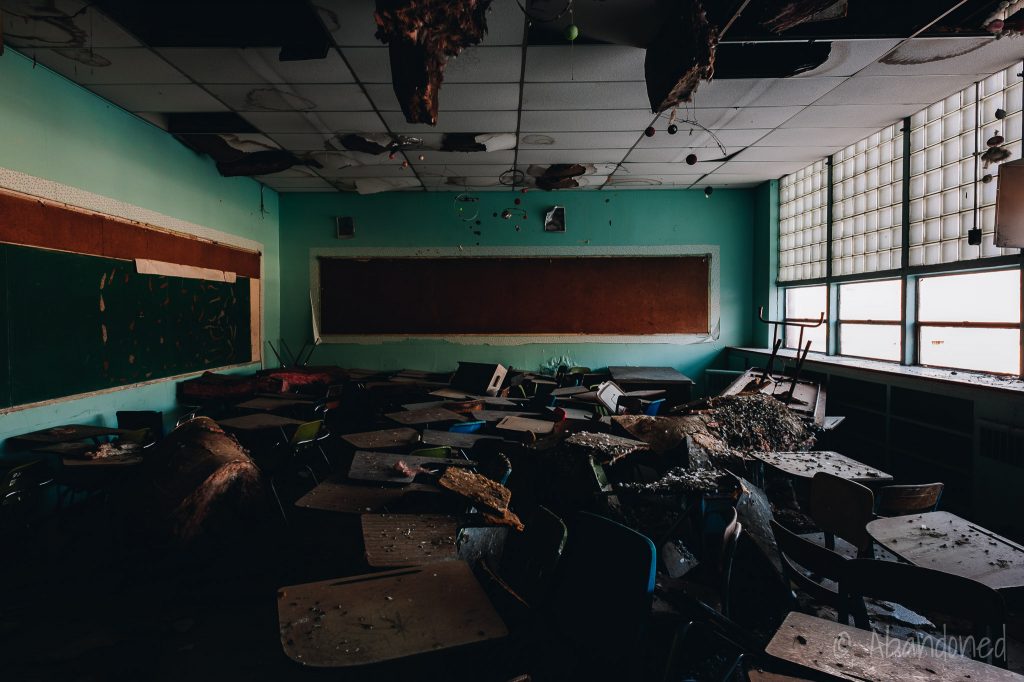 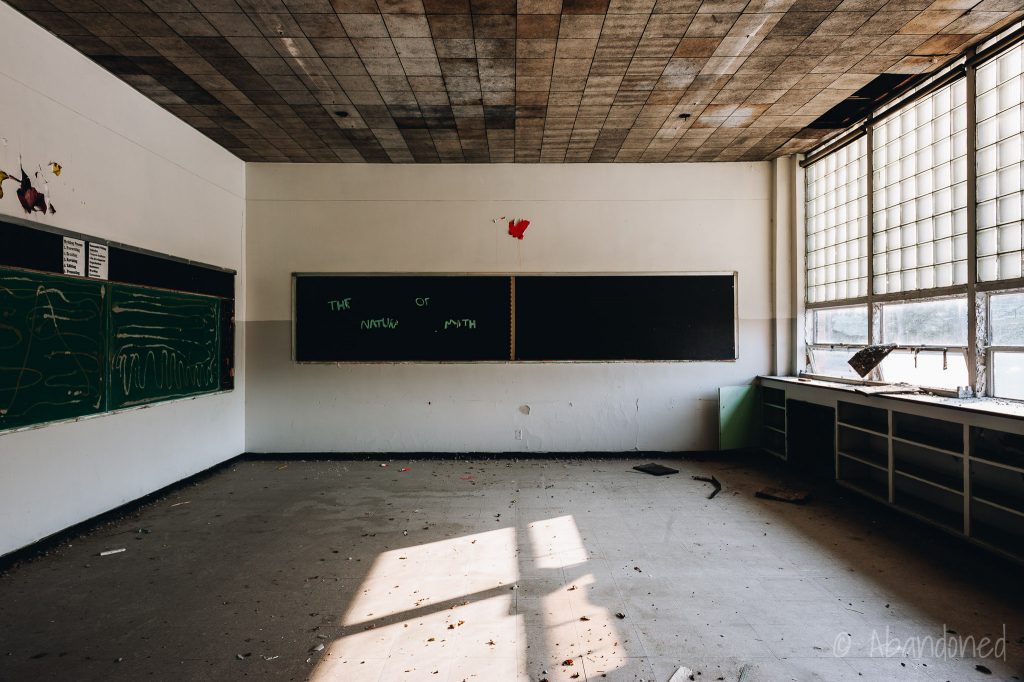 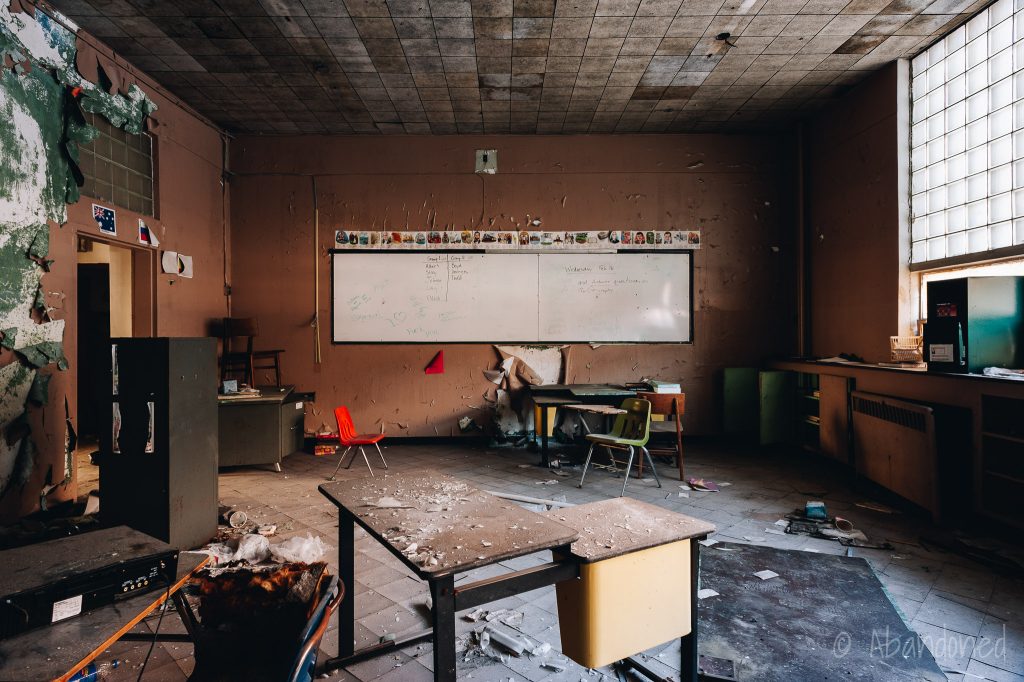 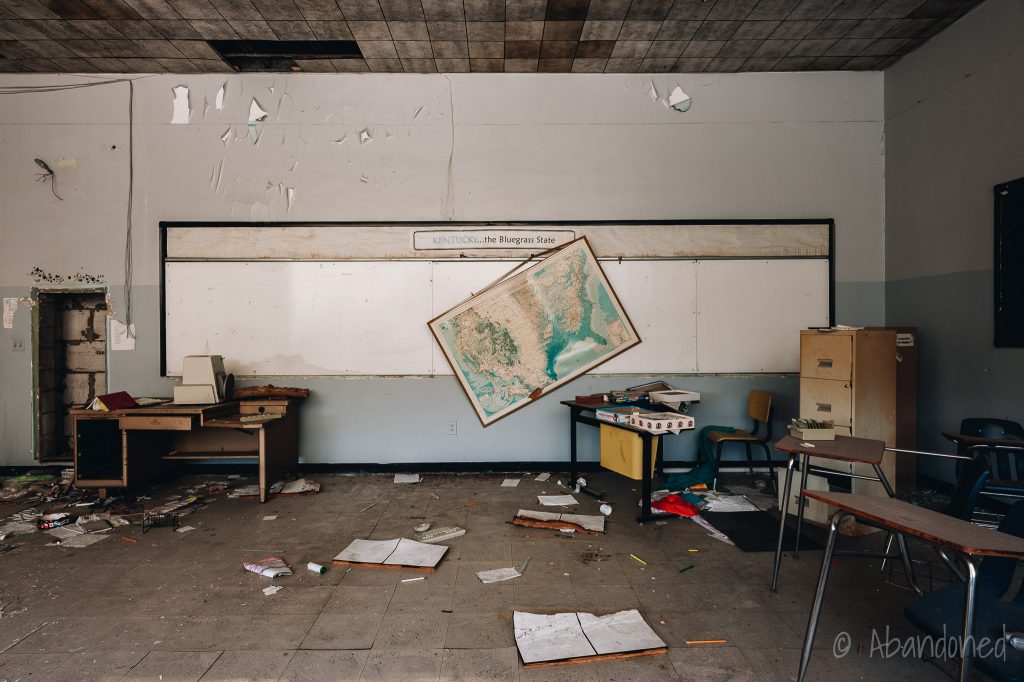 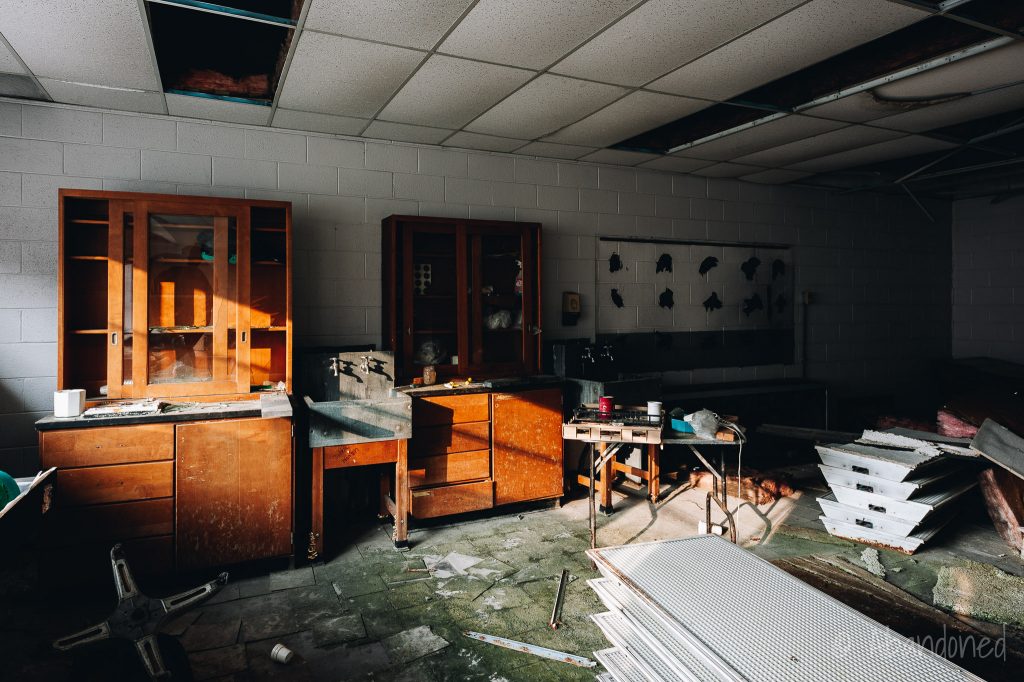 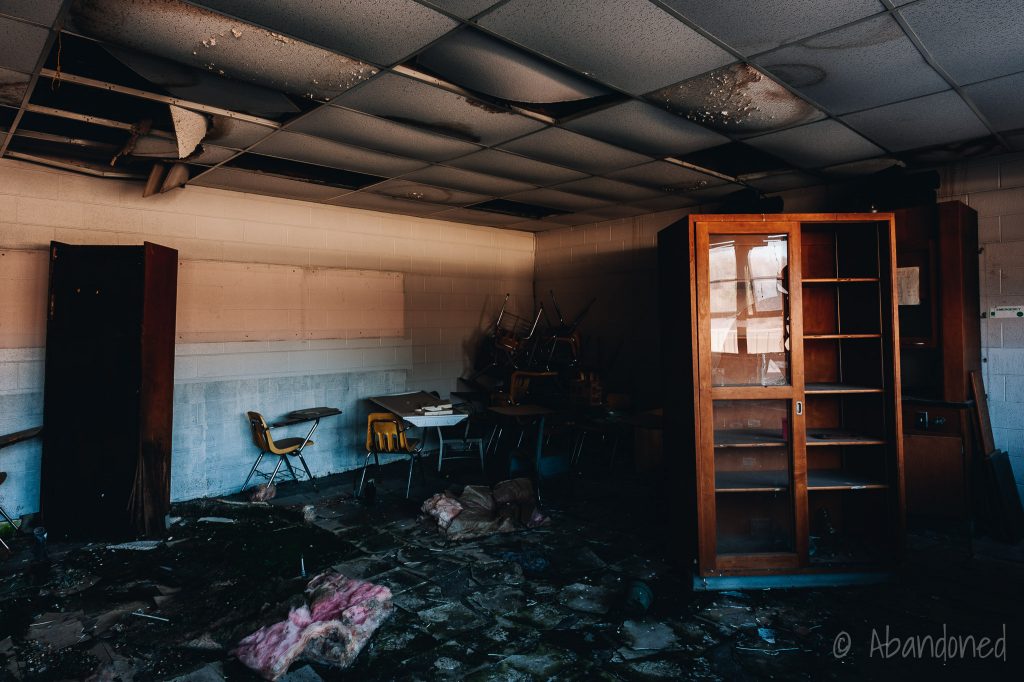 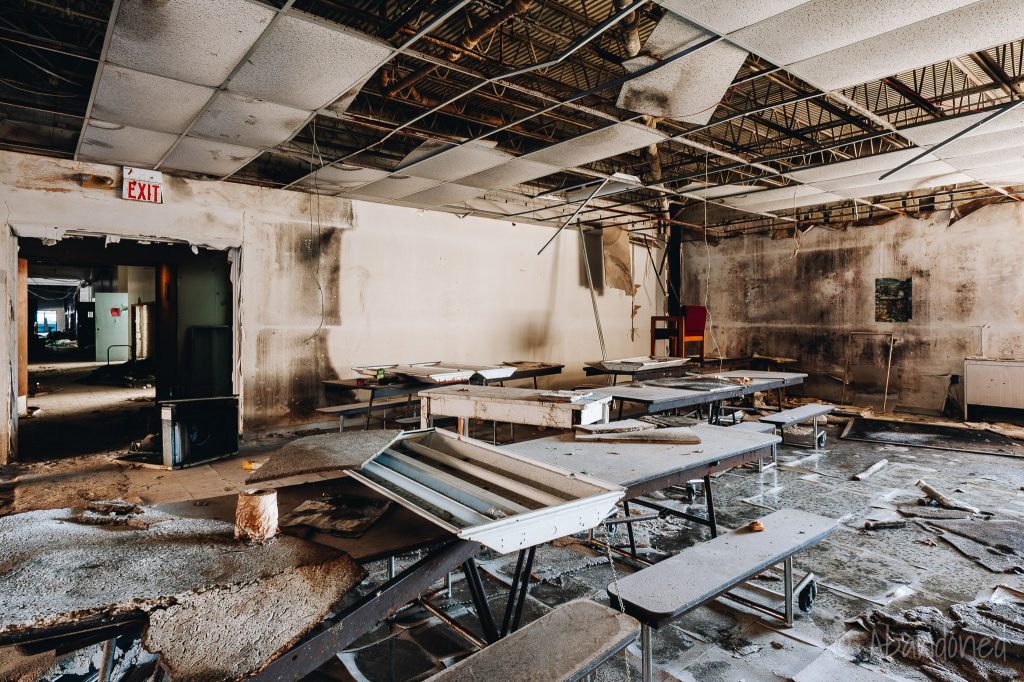 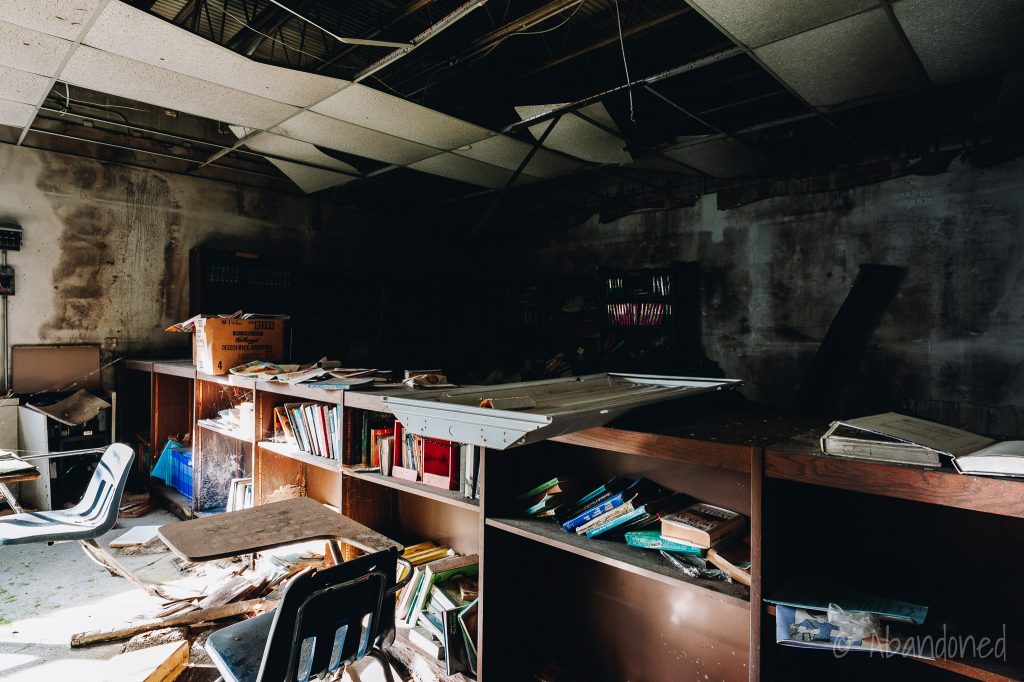 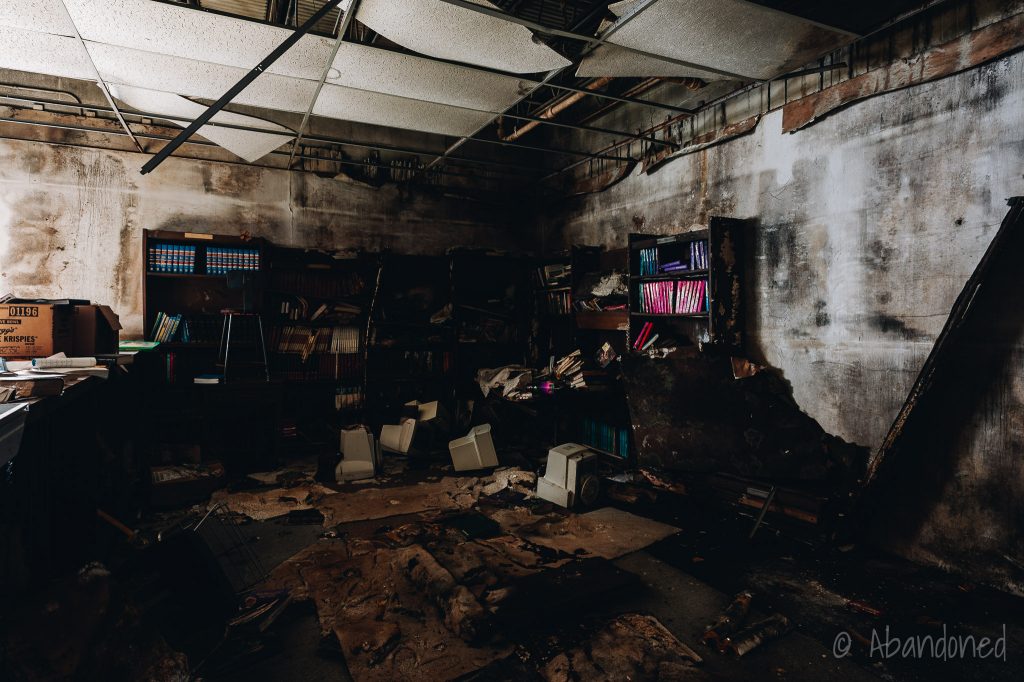 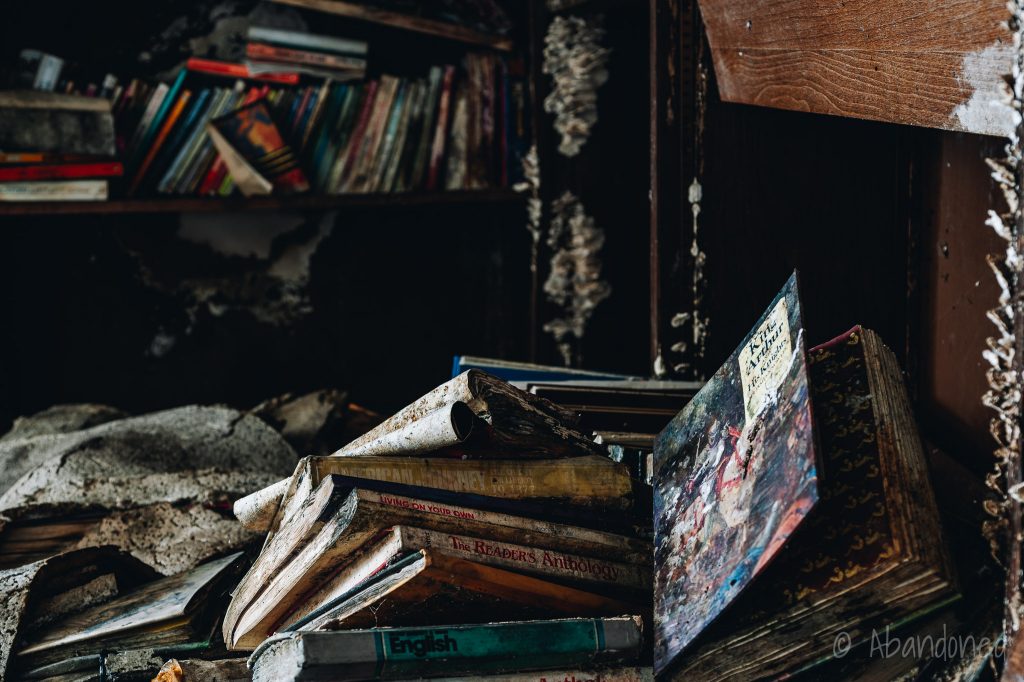 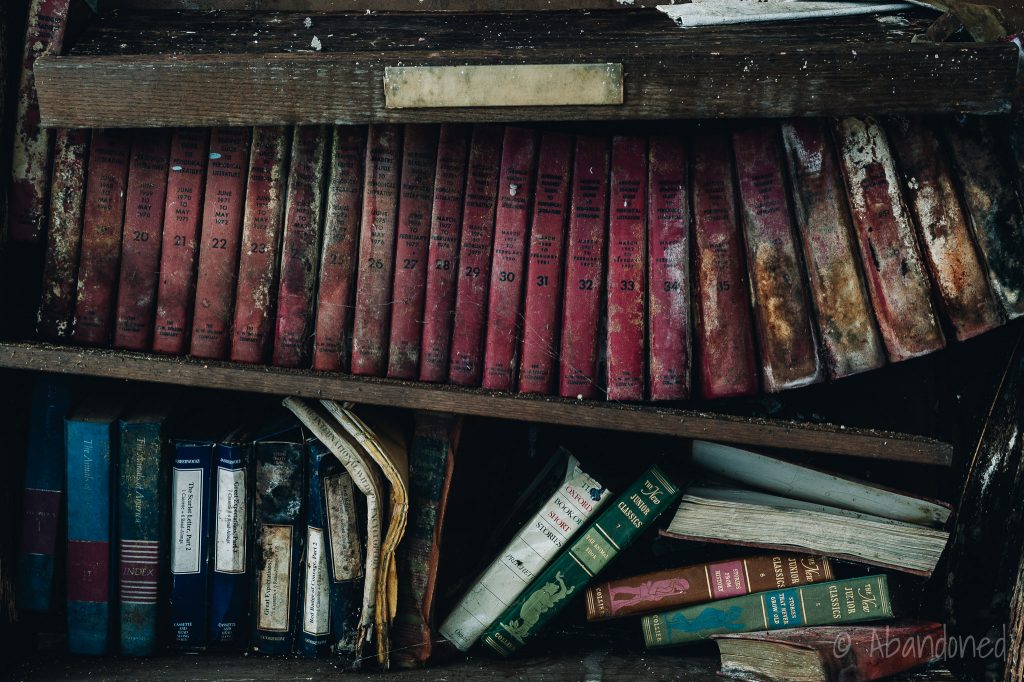 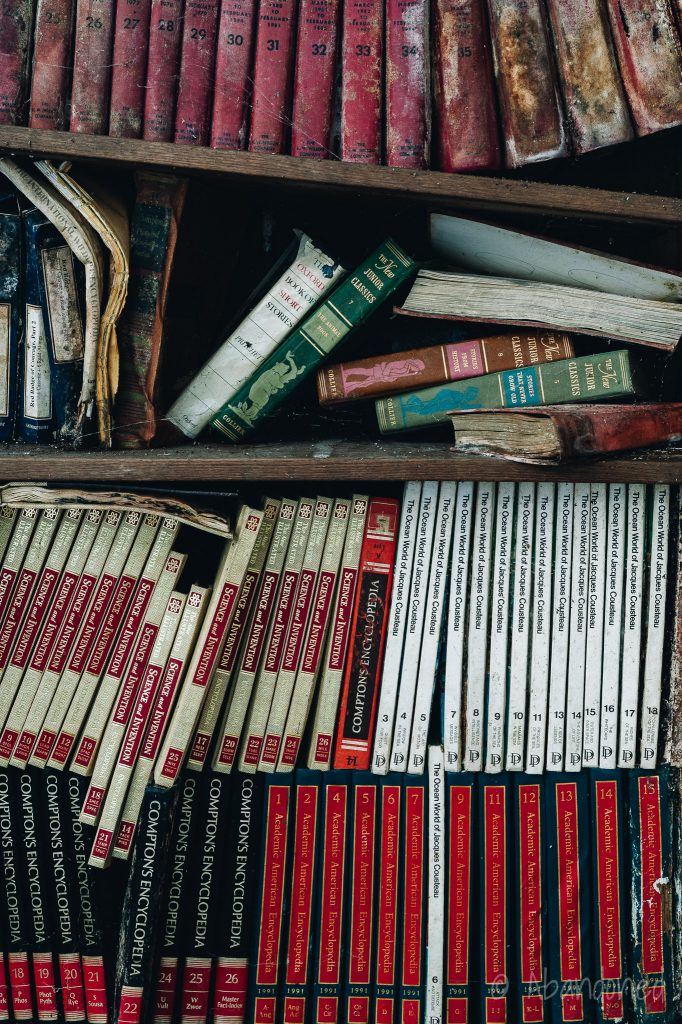 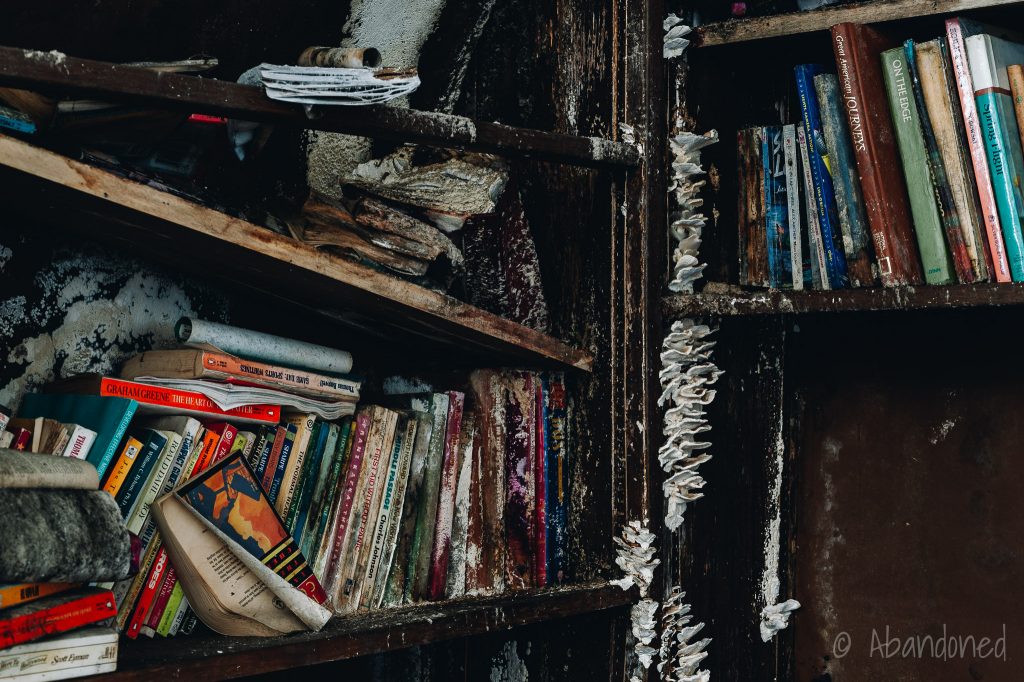 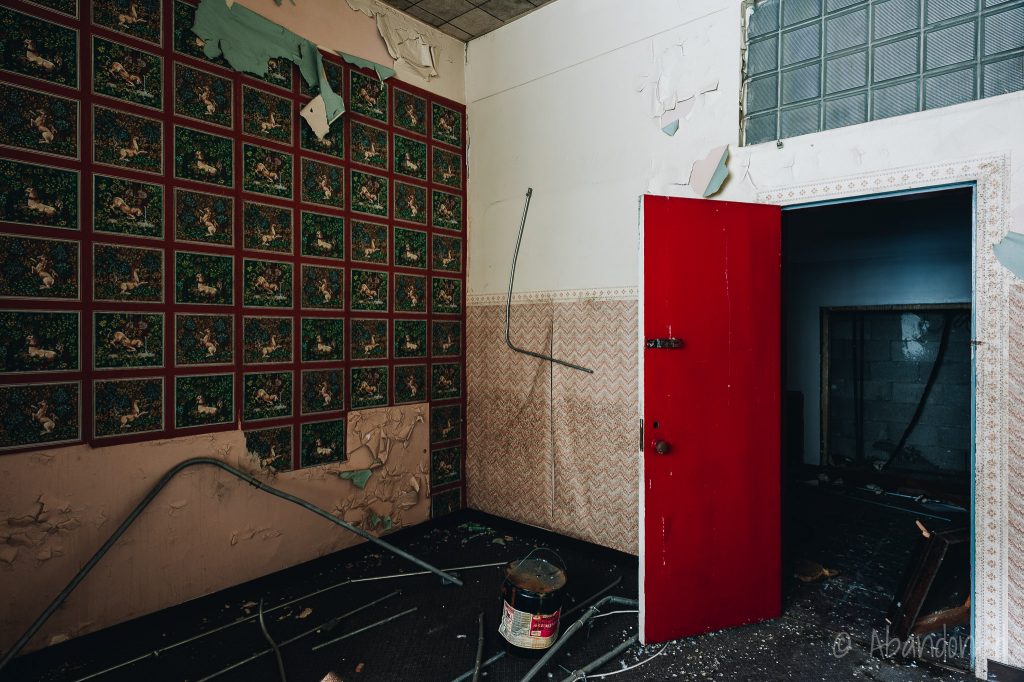 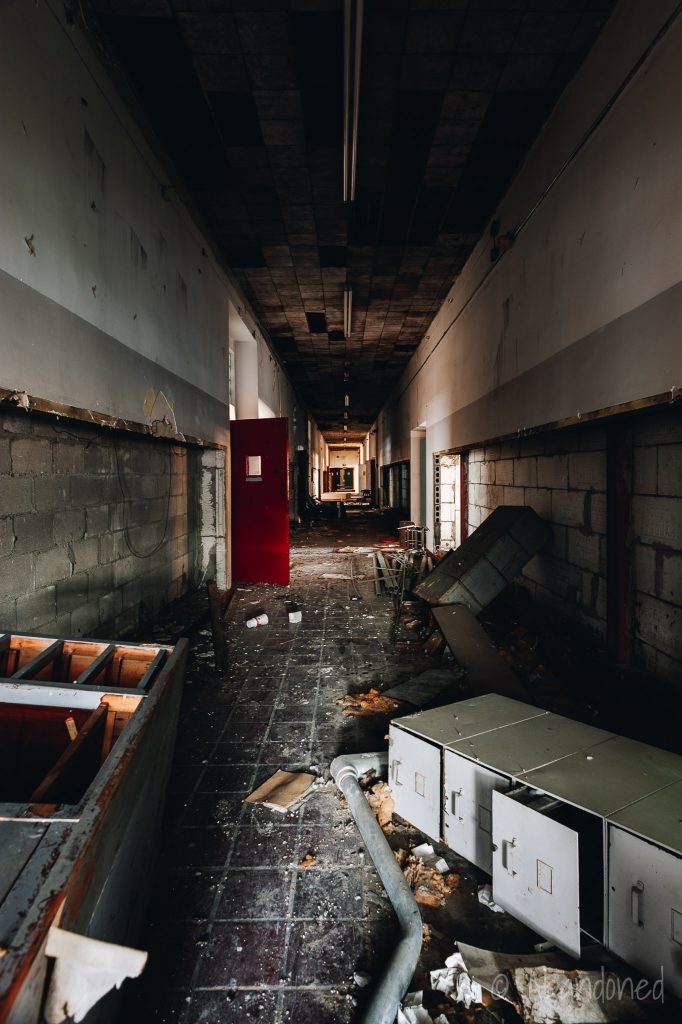 If you have watched the Shawshank Redemption, Air Force One, Tango & Cash or Harry and Walter Go To New York, then you have at at least previewed parts of the now-closed Ohio State Reformatory…
END_OF_DOCUMENT_TOKEN_TO_BE_REPLACED
Category In FocusPosted on December 13, 2014March 11, 2020

A Place to Stay

Six years in a foreign state will change a person. After living in Cincinnati, Ohio and experiencing the urban life, I had to move back out to Kentucky and reestablish my roots. I packed up my belongi…
END_OF_DOCUMENT_TOKEN_TO_BE_REPLACED
Category Before & AfterPosted on August 8, 2014April 22, 2015

Years ago, I came across the Old Louis Hunter Distillery in central Kentucky, but owing to the weather at the time, I did not venture out of the car to take a closer glance at the abandoned industrial…
END_OF_DOCUMENT_TOKEN_TO_BE_REPLACED