In June, the county indicated their desire to sell the hospital, and an ordinance was passed to sell the complex to Health Endowment Properties, AC Inc. (HEP) The new corporation was tasked with building a new 52-bed replacement facility for $9 million.

HEP acquired the Hillview Manor Nursing Facility and began planning a new medical complex on a 12-acre lot donated by Cal Turner, Sr. on Burnley Road. 1 Architectural plans and renderings for a new hospital were unveiled on March 10, 1994, and the ground was broken for the new facility on August 9. A construction contract was let to Wehr Constructors of Louisville.

The new Medical Center at Scottsville and Cal Turner Extended Care Pavilion were finished at the cost of $14 million, dedicated on February 25, 1996, and put into operation on March 4. The new 80,000 square-foot complex was far larger and included 52 acute-care beds and 105 skilled care beds. 1 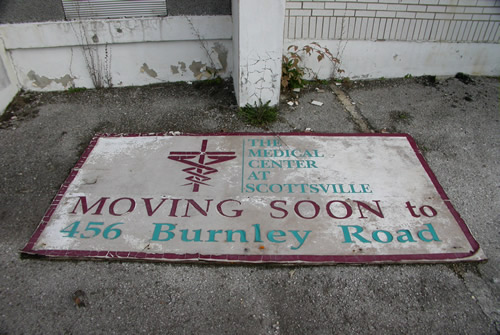 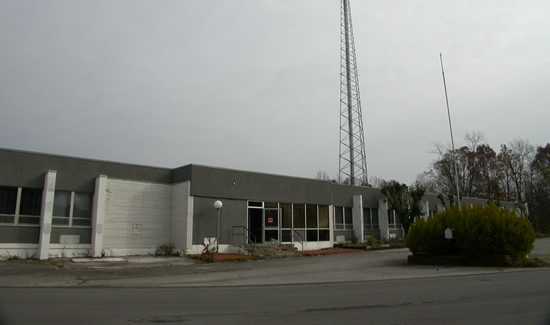 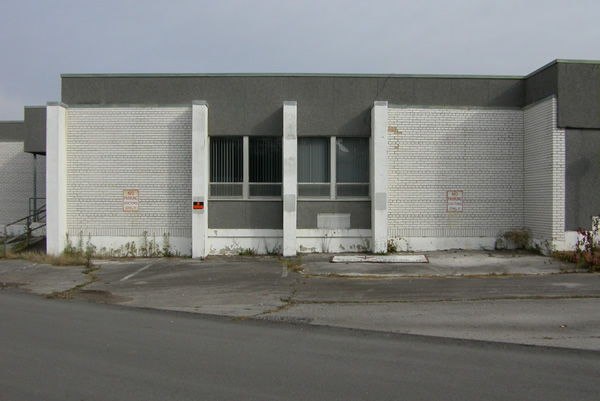 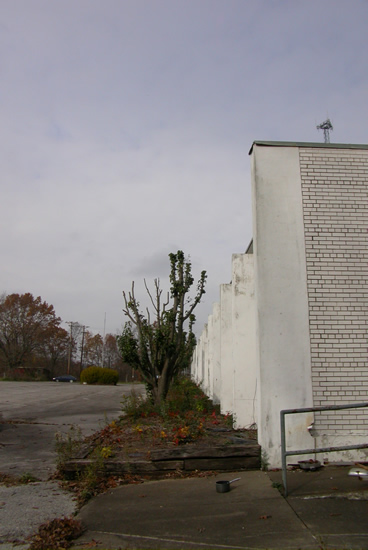 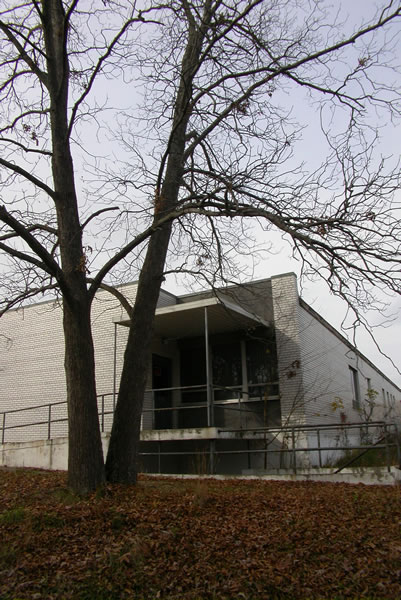 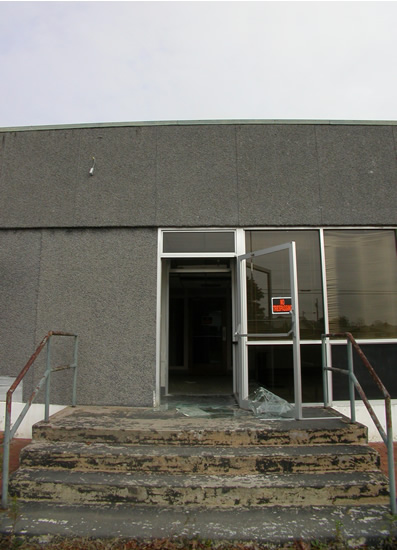 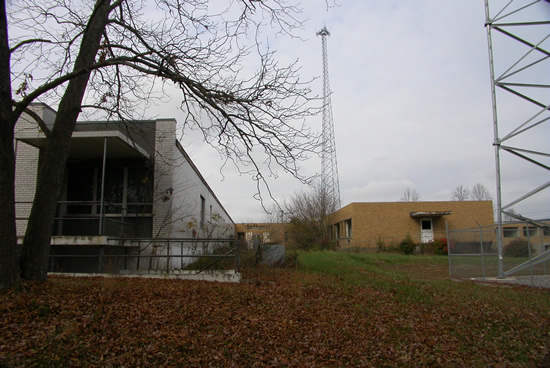 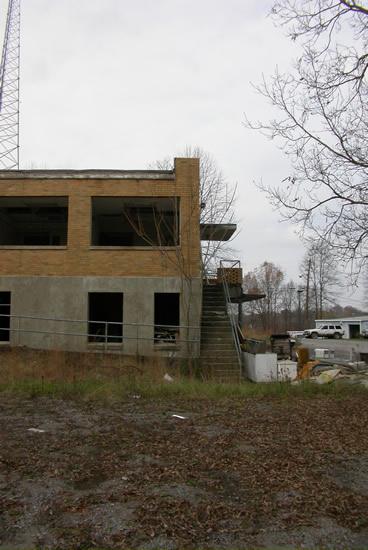 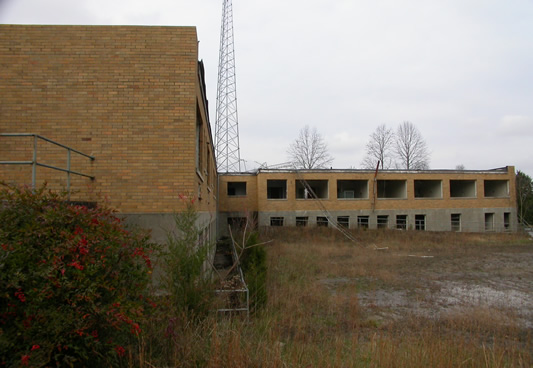 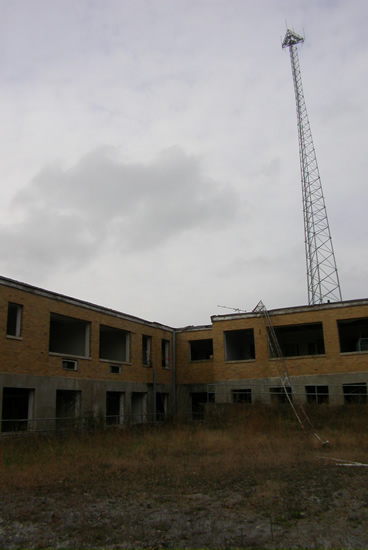 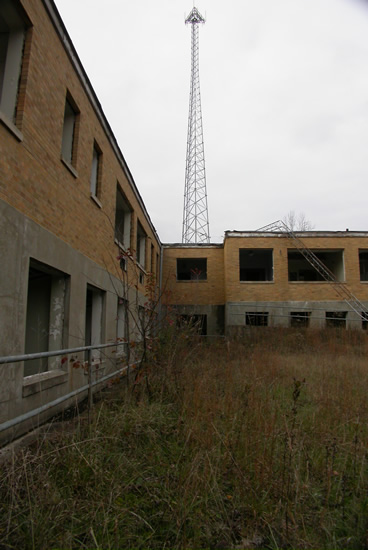 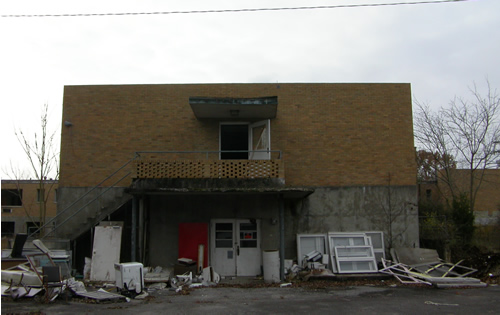 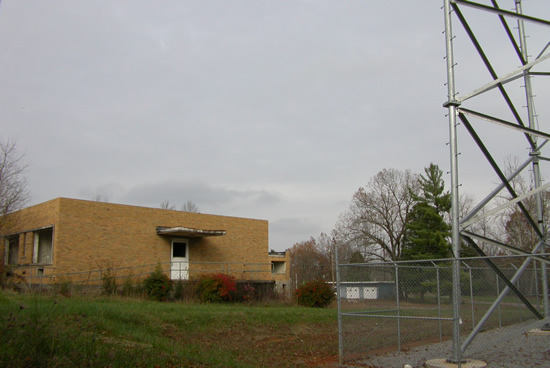 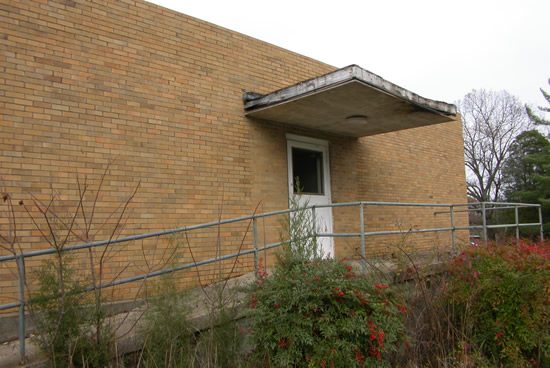 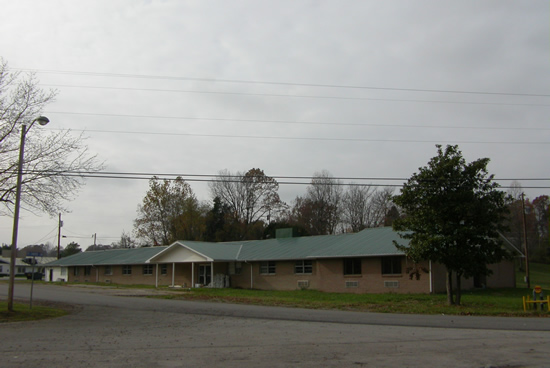 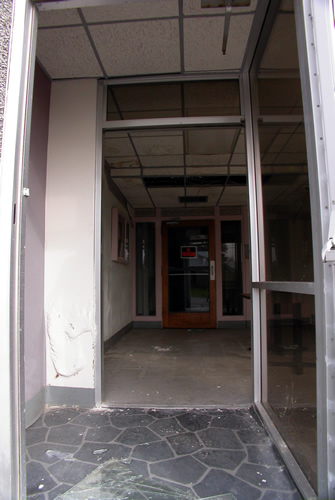 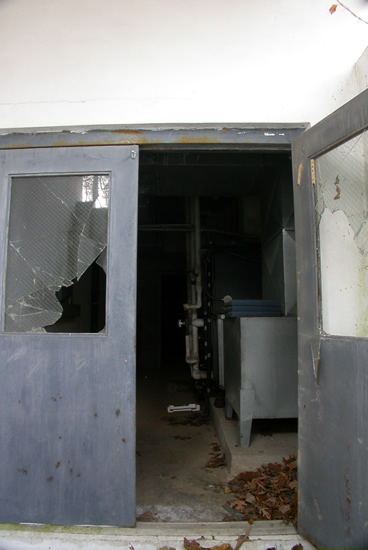 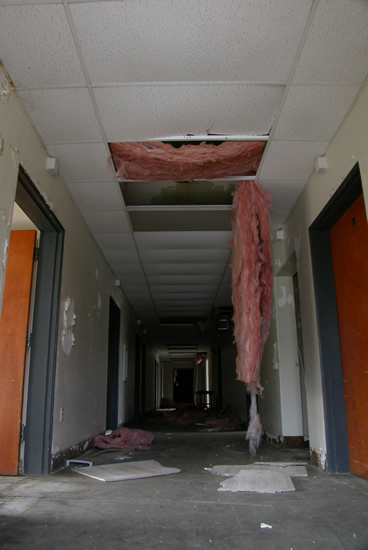 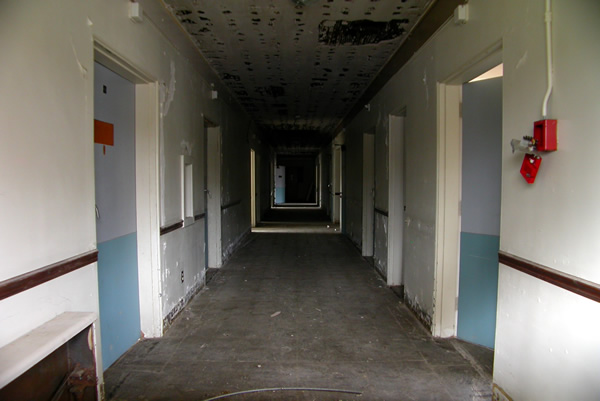 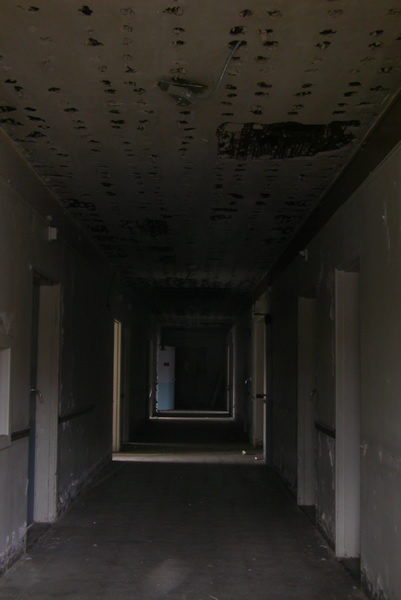 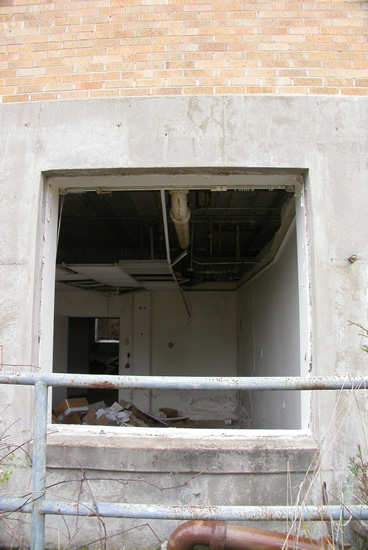