Merchants Ice and Cold Storage is an abandoned cold storage facility in the Smoketown neighborhood of Louisville, Kentucky. The complex was originally a part of the Schaefer-Meyer and Frank Fehr breweries.

John Zeller founded the Shelby Street Brewery on the corner of Shelby Street and Roselane in 1861. 3 4 Charles A. Schaefer and Adolph Meyer acquired it in 1881, 5 and in 1889 it was re-incorporated as the Schaefer-Meyer Brewing Company. A new, modern brewing plant, designed by Charles D. Meyer, was completed at the corner of Logan and Lampton streets in August 1890, with the first delivery of beer made in December. The new facility had a capacity of 75,000 barrels of beer per year and included two artificial ice machines, a 50-ton De La Vergne and 25-ton Arctic.

The Frank Fehr Brewing Company was founded by Frank Fehr, an Alsatian immigrant, and Otto Brohm on Green Street (today’s Liberty Street) between Preston and Jackson streets in 1872. 3 The site had initially been the William Tell Brewery that was first operated by Andrew Nicholas and Louis Weyd circa 1848 and later by Gerhardt Otto. In the years after Fehr became sole proprietor in 1876, the brewery was expanded several times to become the largest in the state.

The Frank Fehr Brewing Company became a part of the Central Consumers Corporation in 1901. In 1911, it opened a second facility in the former Schaefer-Meyer brewery at Logan and Lampton streets. 3

Prohibition to alcohol consumption began to take root during the 19th century as prohibitionists, led by pietistic Protestants, tied alcoholism to family violence and saloon-based political corruption. Communities nationwide began to introduce alcohol prohibition measures and gained a national grass roots base through the Woman’s Christian Temperance Union and later the Anti-Saloon League. Opposition to prohibition, led by Catholic and German Lutheran communities, was marginalized by the United State’s entry into the First World War against Germany and by a succession of state-wide alcohol prohibition laws.

The Frank Fehr Brewing Company began to convert its second brewery into Frank Fehr Cold Storage, a cold storage facility, in early 1919. 2 3 The company hired Walter W. Ahlschlager of Chicago to design and the Alfred Struck Company to construct the two million-square-foot, 13-story, reinforced concrete tower at the cost of $1,000,000. 6 The remainder of the brewery buildings were remodeled at the cost of $75,000. The finished cold storage facility was billed the largest in the South when it opened on February 15, 1921. 7 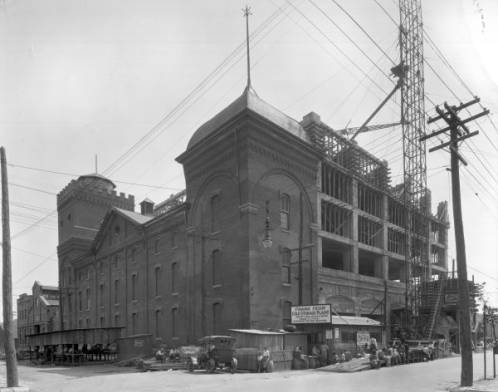 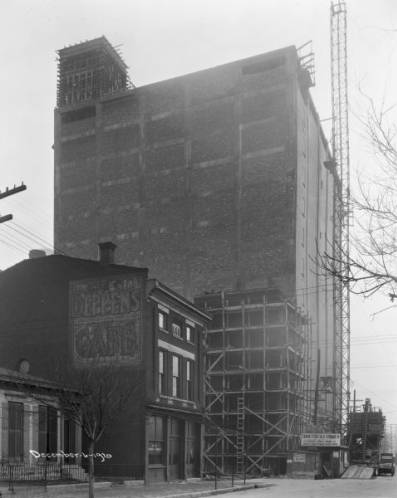 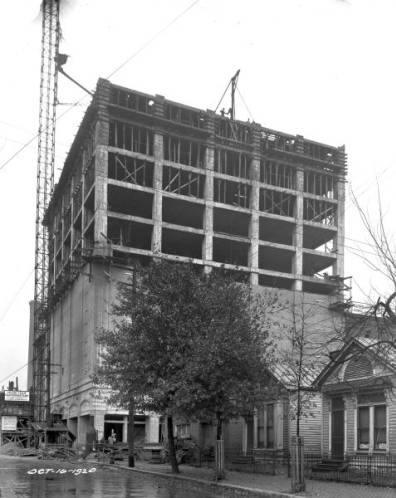 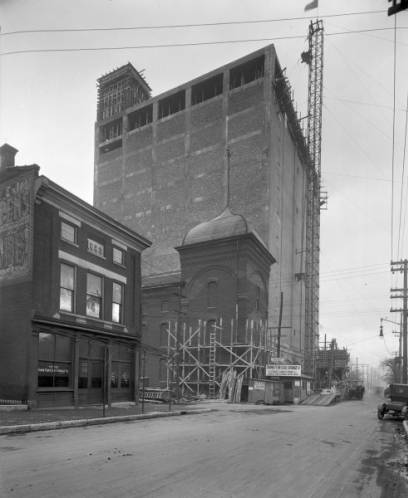 The conversion of the brewery into a cold storage facility was a wise move as Kentucky voters narrowly approved a state constitutional amendment to ban the sale and distribution of alcohol in the state in November 1919, two months before prohibition began nationwide after the passage of the Eighteenth Amendment to the United States Constitution. 1

Frank Fehr Brewery was the only Central Consumers brewery to reopen after the repeal of Prohibition with the ratification of the Twenty-first Amendment on December 5, 1933. 3 Under the direction of “Colonel” Frank Fehr, son of the founder, production peaked in 1949. The company suffered a drastic decline soon afterward and was bankrupt by 1958. The brewery continued onward with new management but closed in 1964. The last 7,663 barrels of Fehr’s beer were poured into the sewers to save on paying excise taxes. The Fehr Brewery was later the site of Dosker Manor, a low-income housing project.

Merchants Ice and Cold Storage continued to operate at the corner of Logan and Lampton streets until 1998. A redevelopment proposal, dubbed Louisville Lofts, called for the tower and brewery complex to be renovated into a mix of retail and residential. 9 Another proposal called for the complex to be developed into a senior living complex. 10 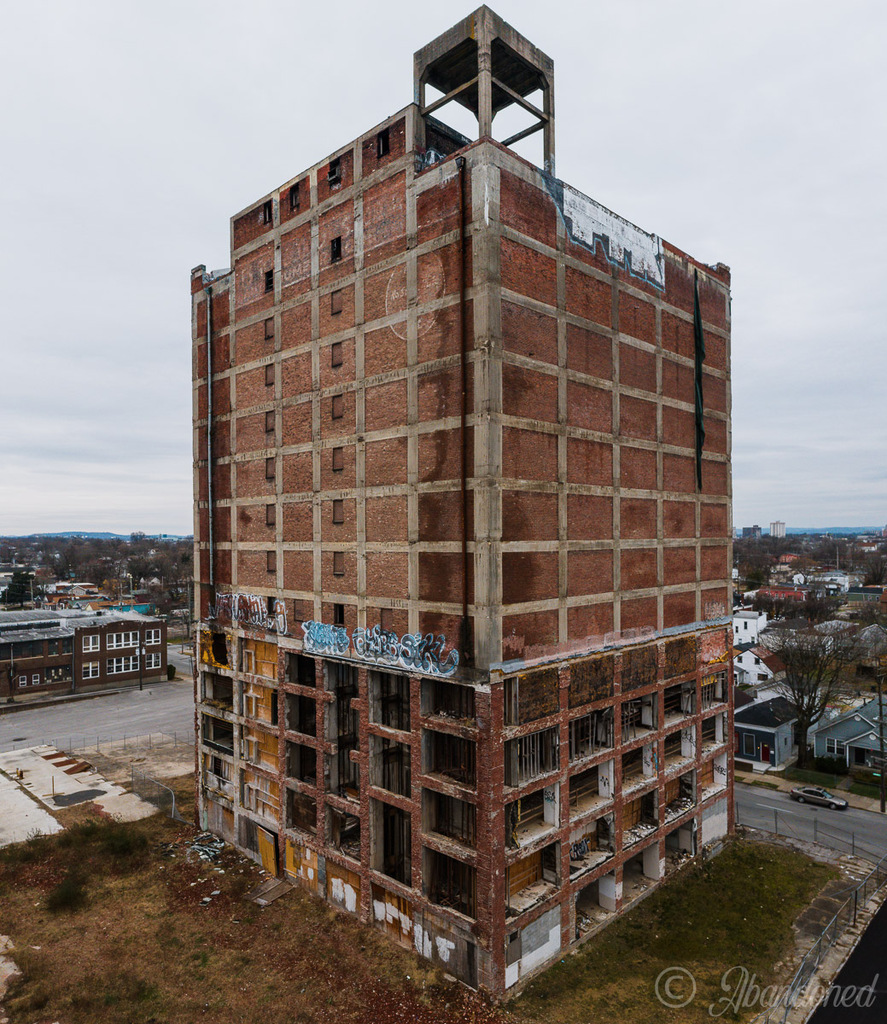 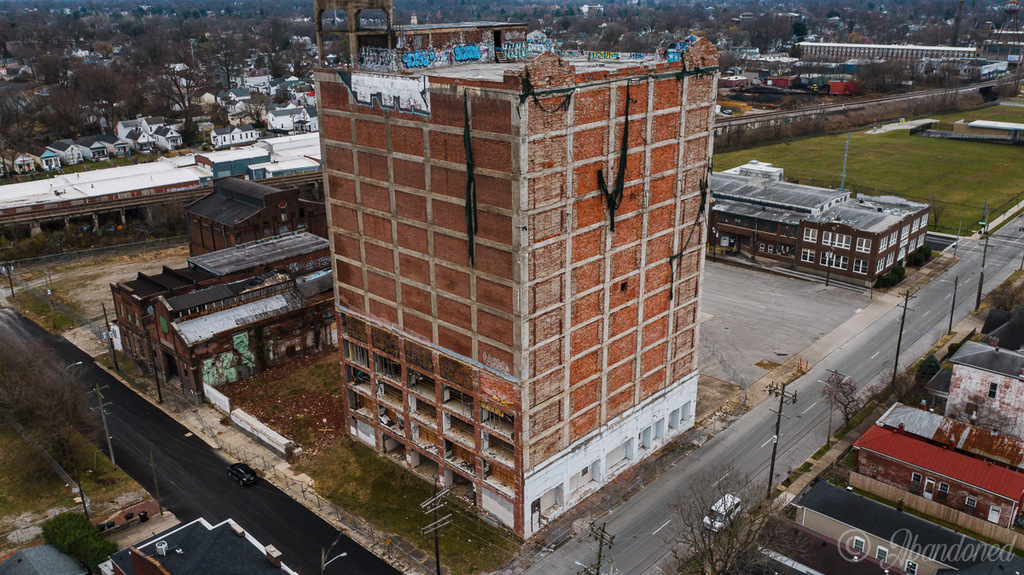 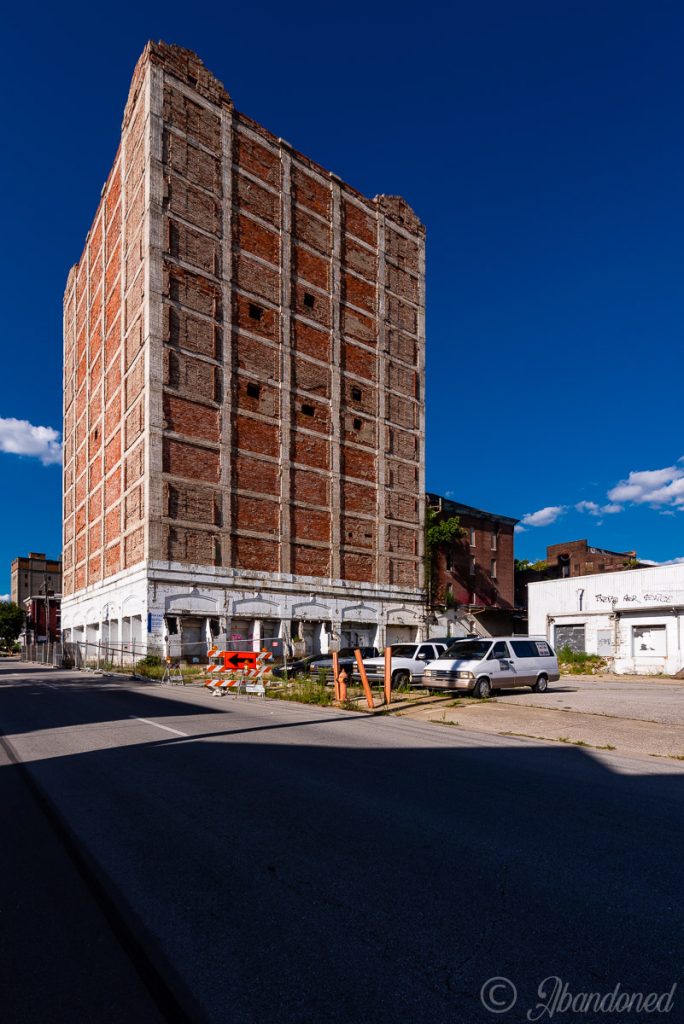 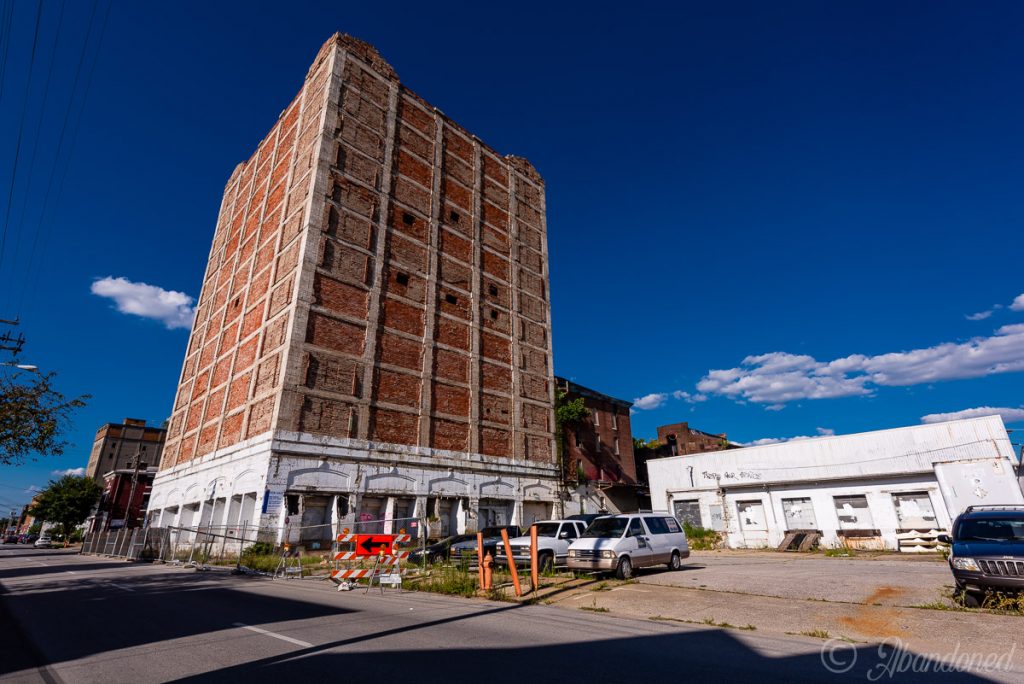 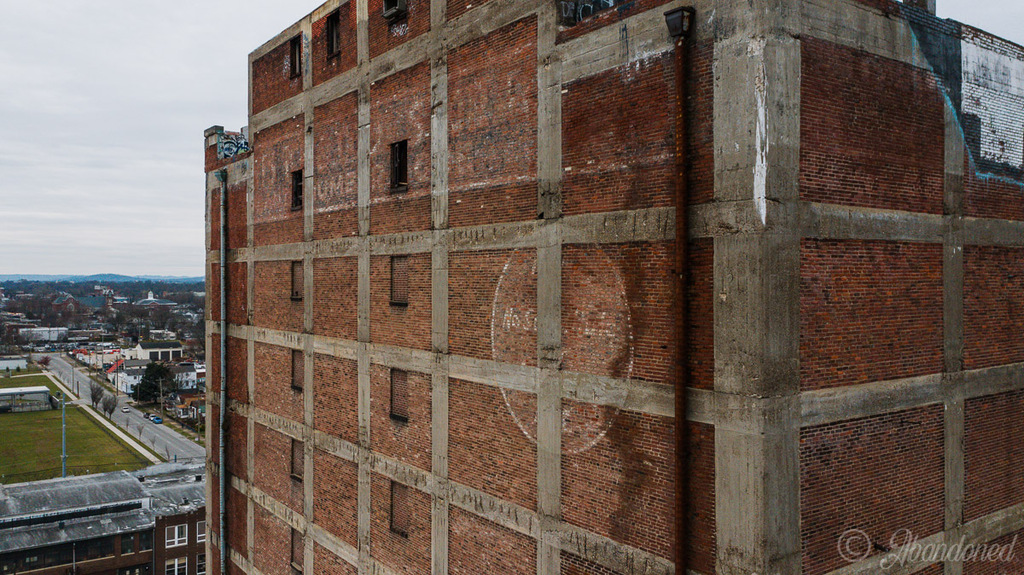 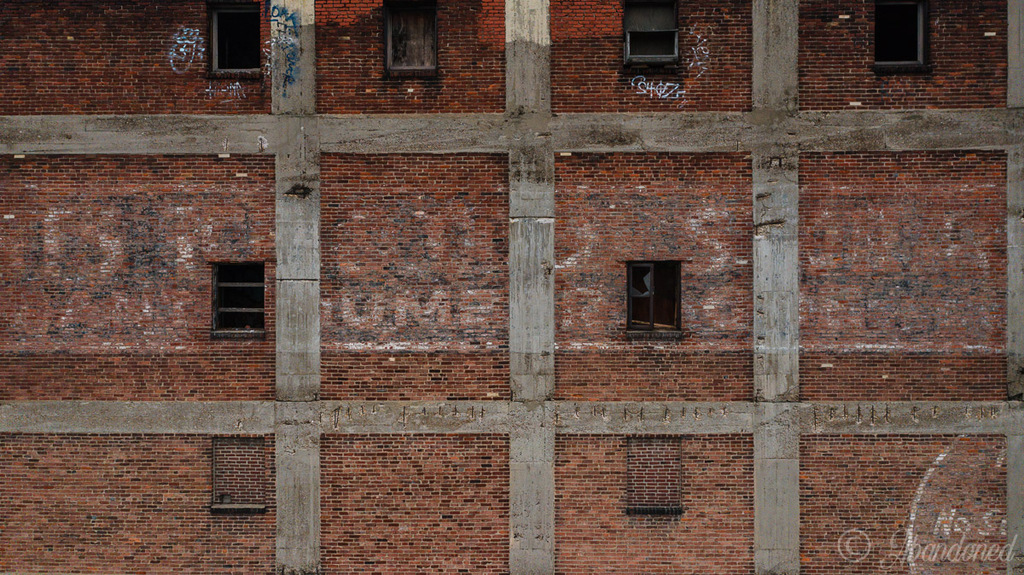 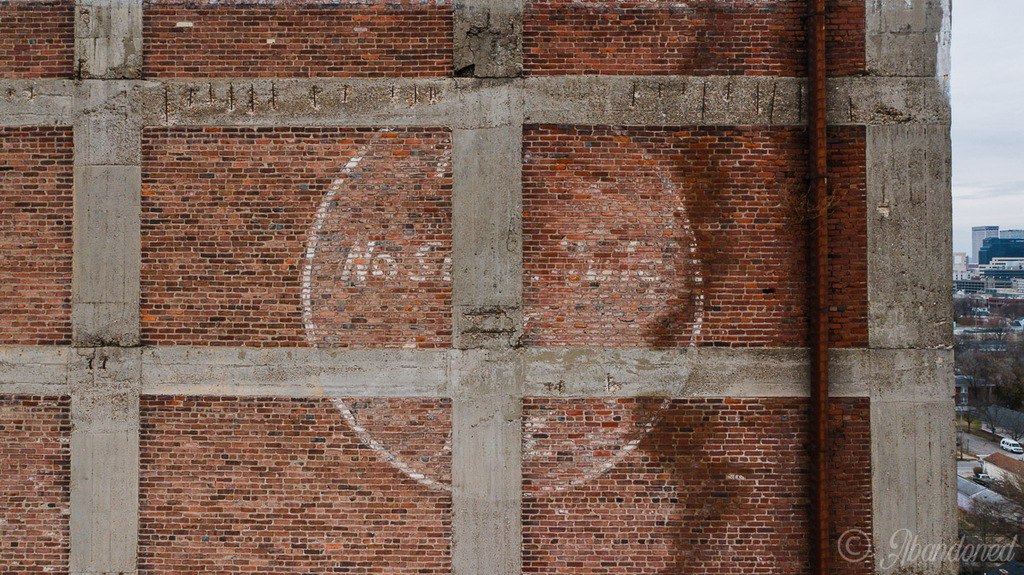 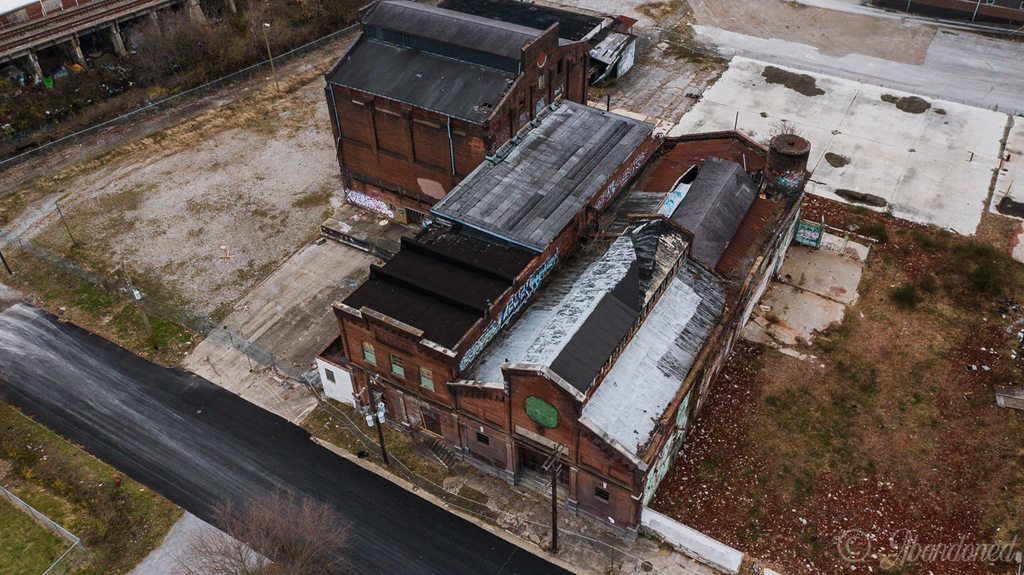 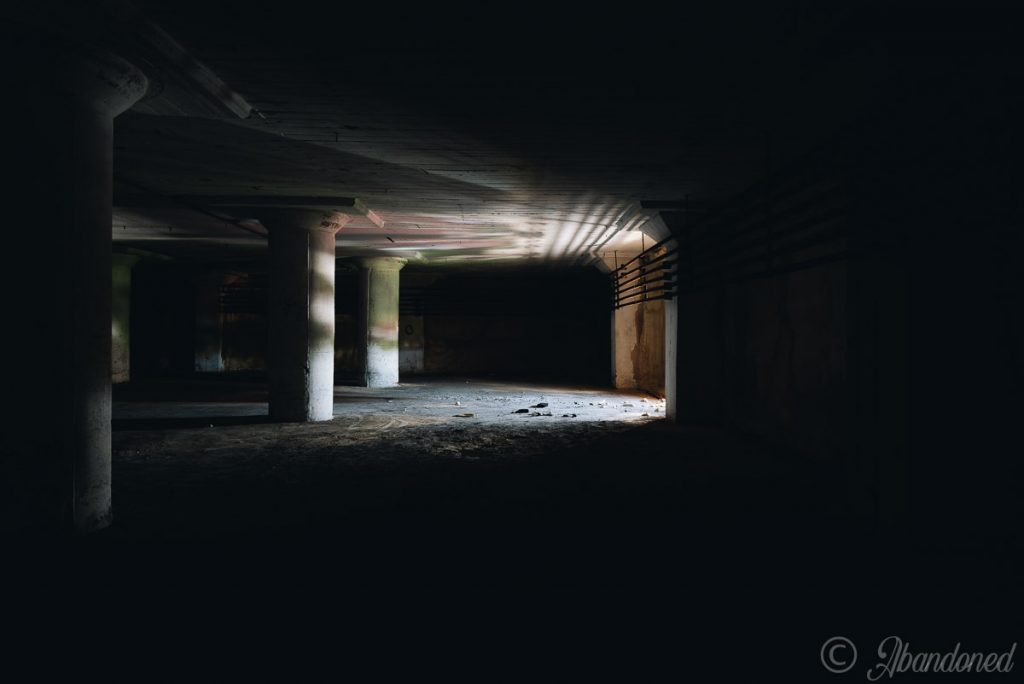 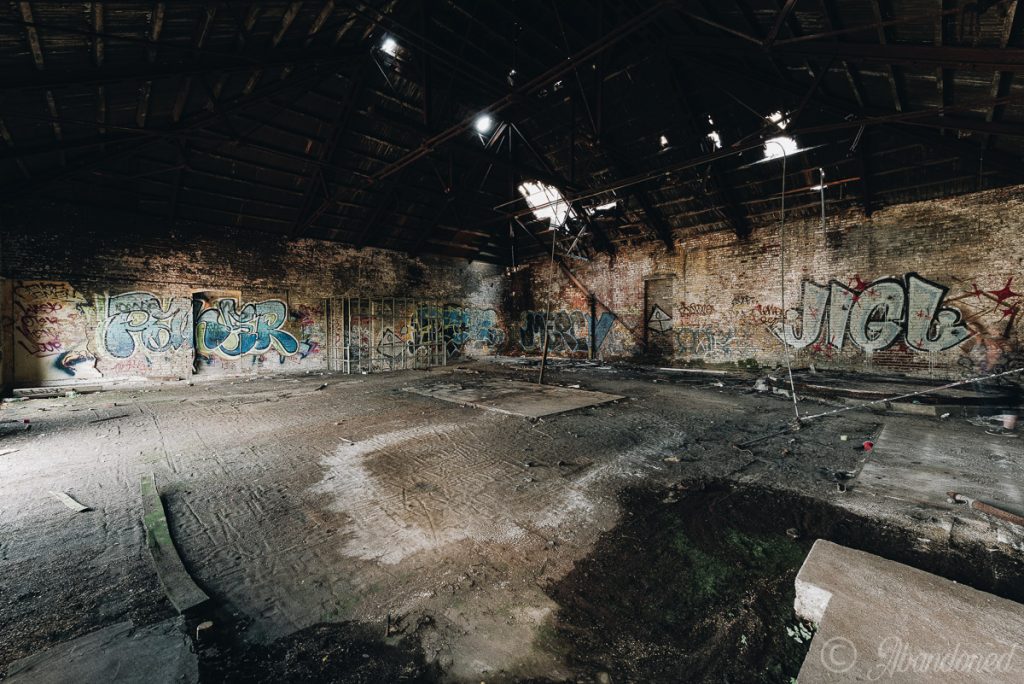 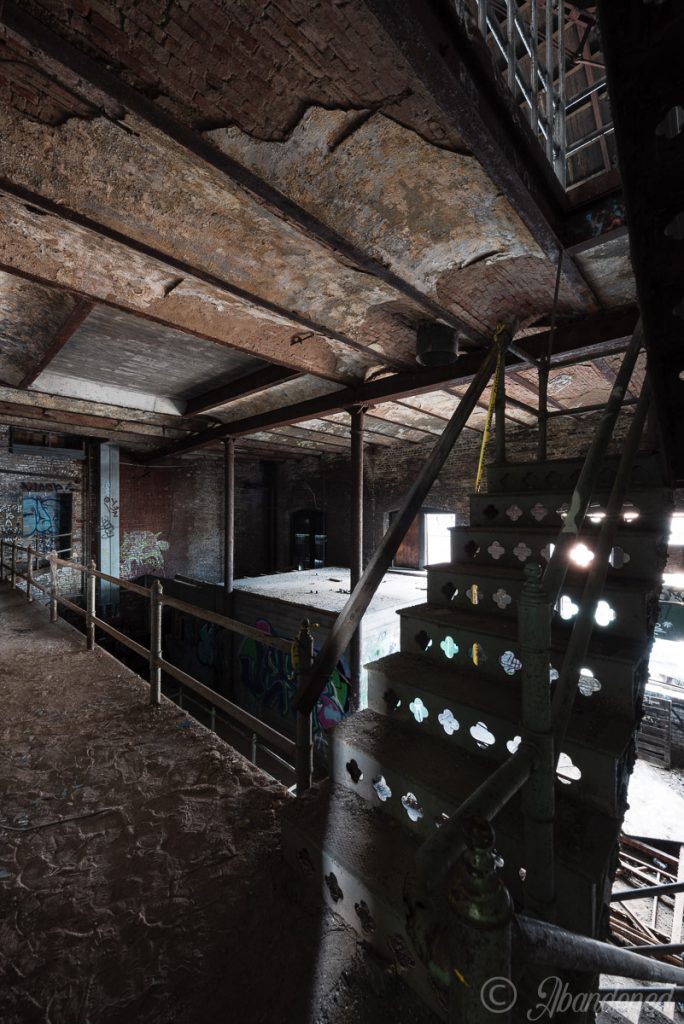 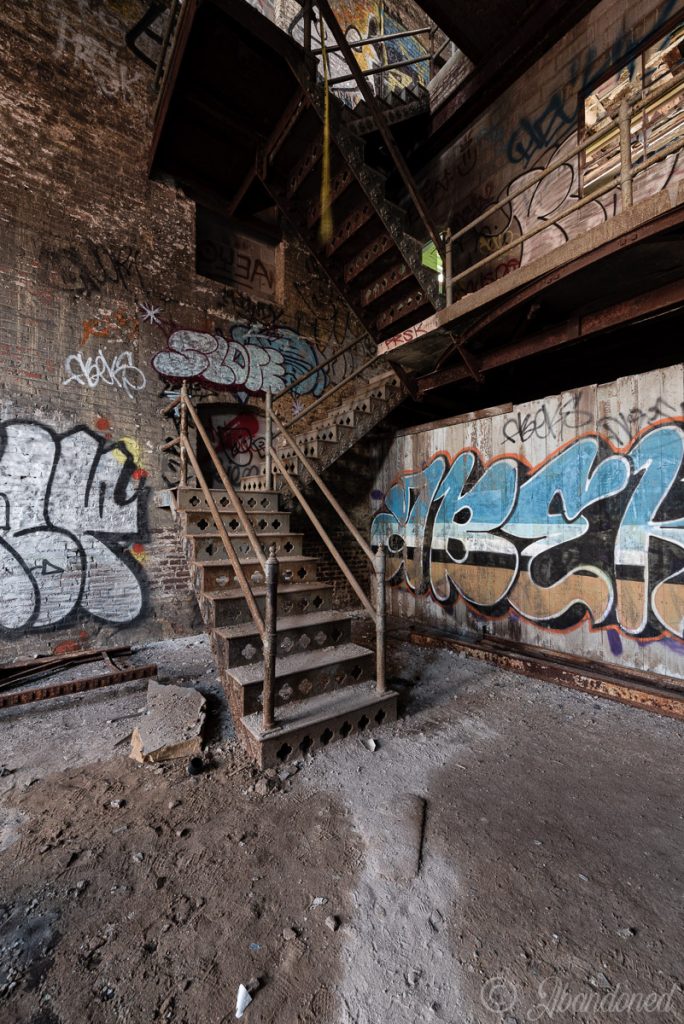 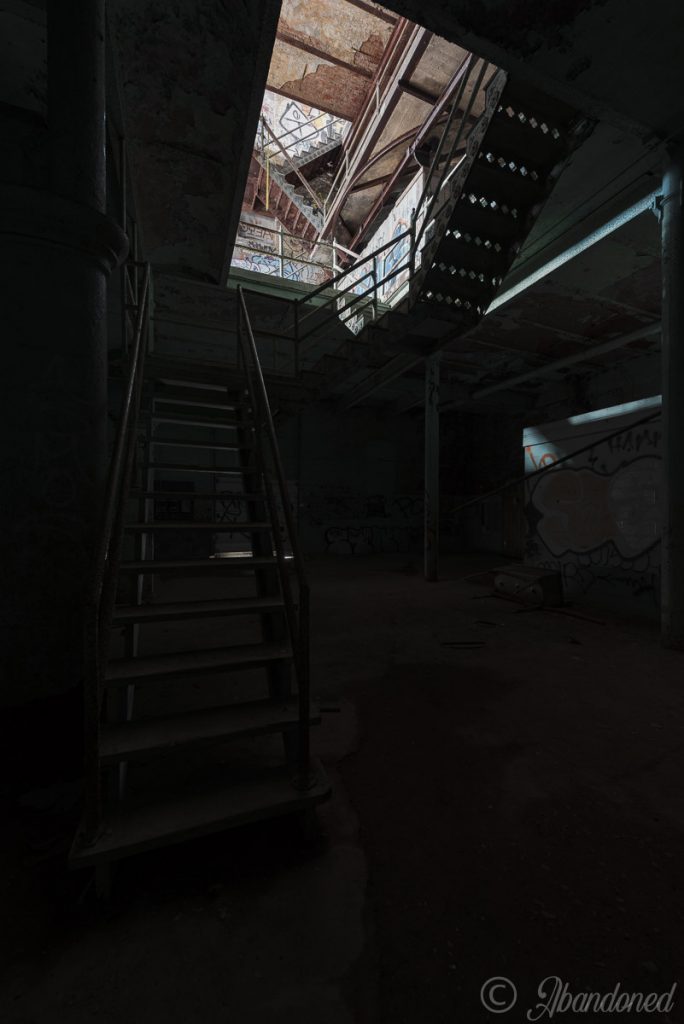 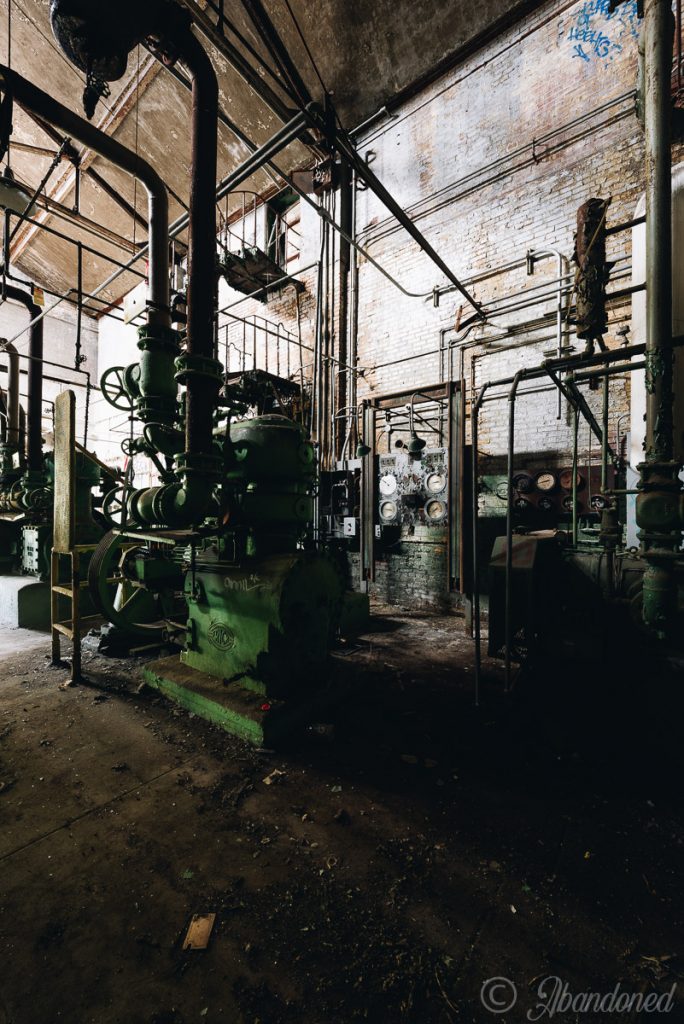 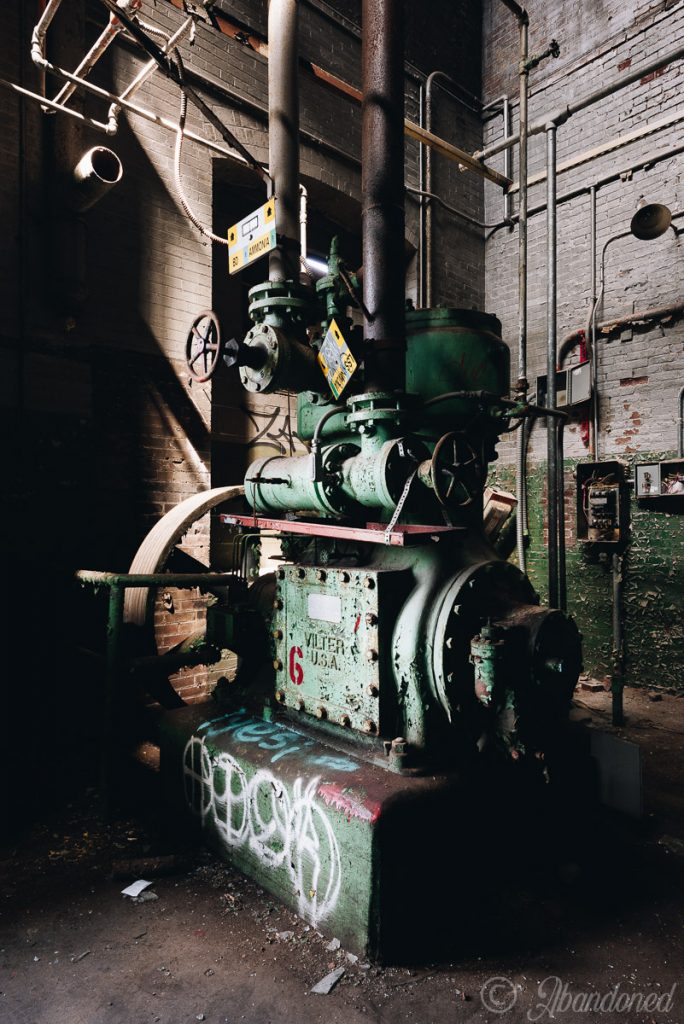 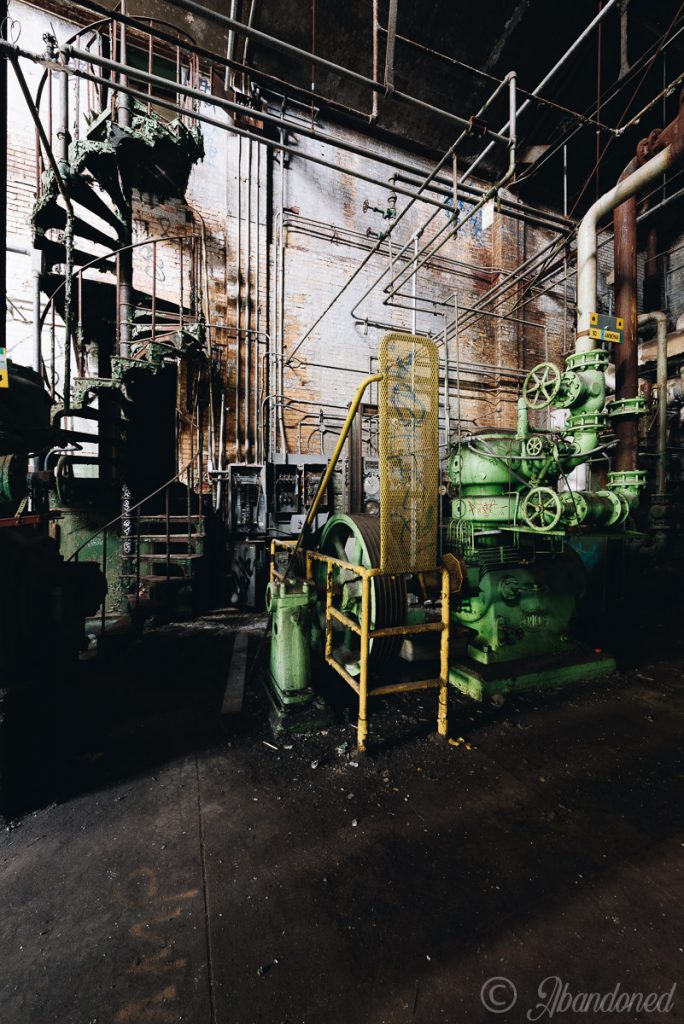