Mountain State Hospital is a now-demolished hospital that was at the corner of Virginia and Morris streets in Charleston, West Virginia.

Mountain State merged with Charleston Memorial Hospital in 1969 1 and closed in 1971. 2 The building was reused as a nursing home, which closed in 1999. The complex was purchased by the adjoining Eye & Ear Clinic and razed for a parking lot in 2005. 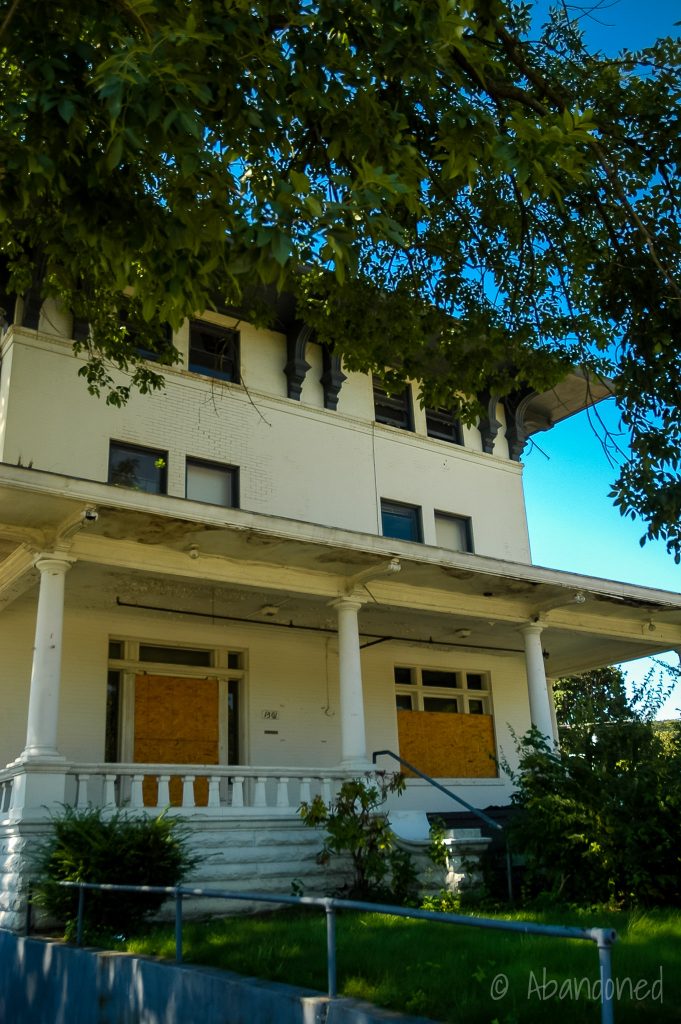 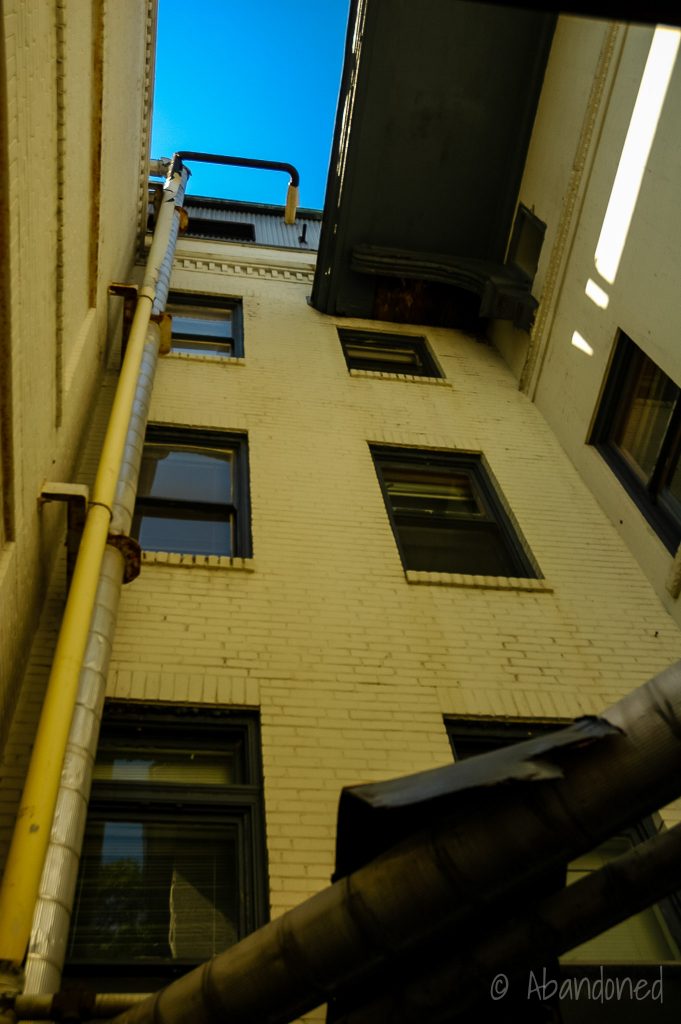 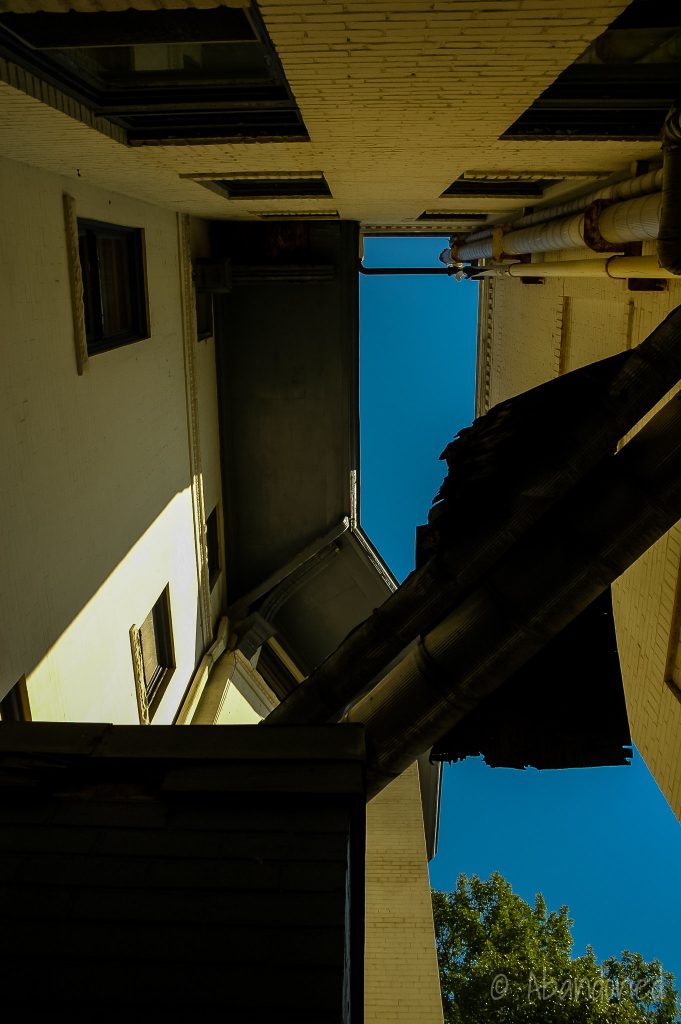 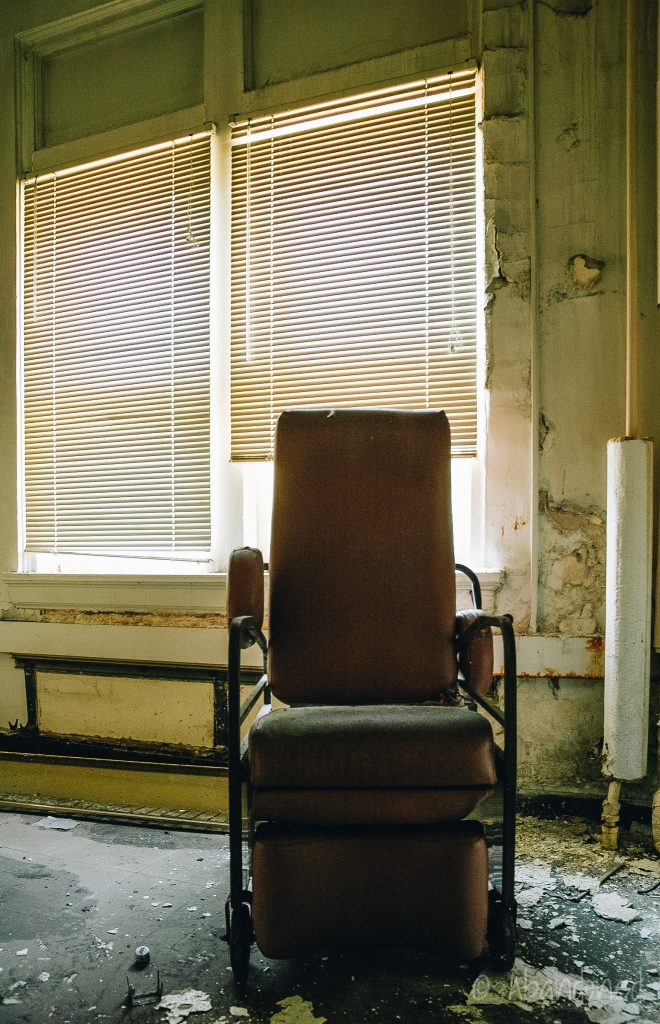 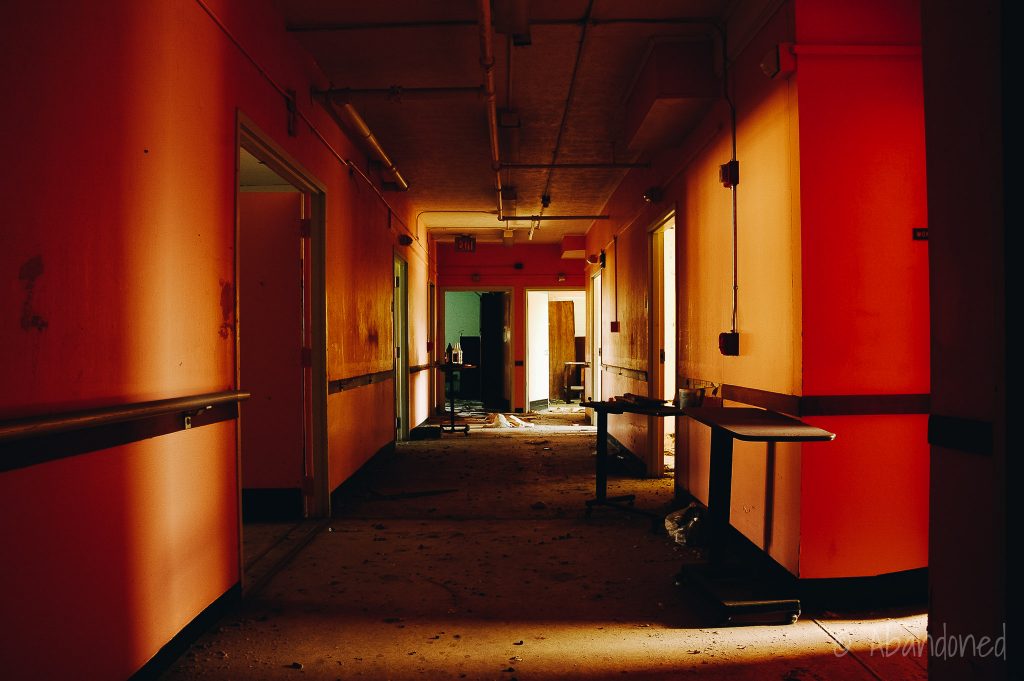 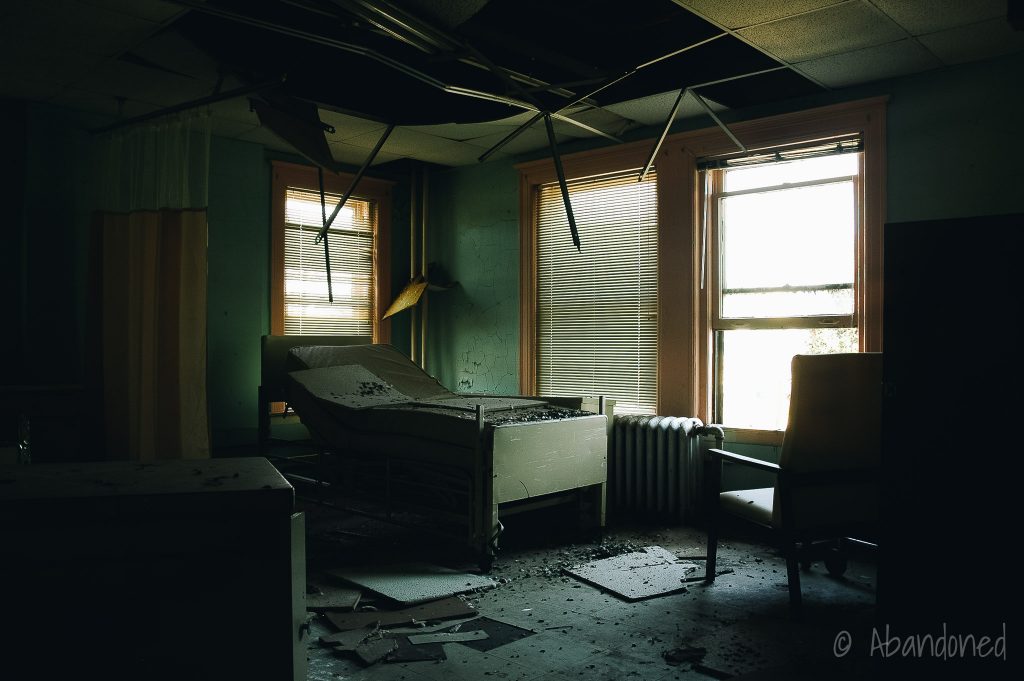 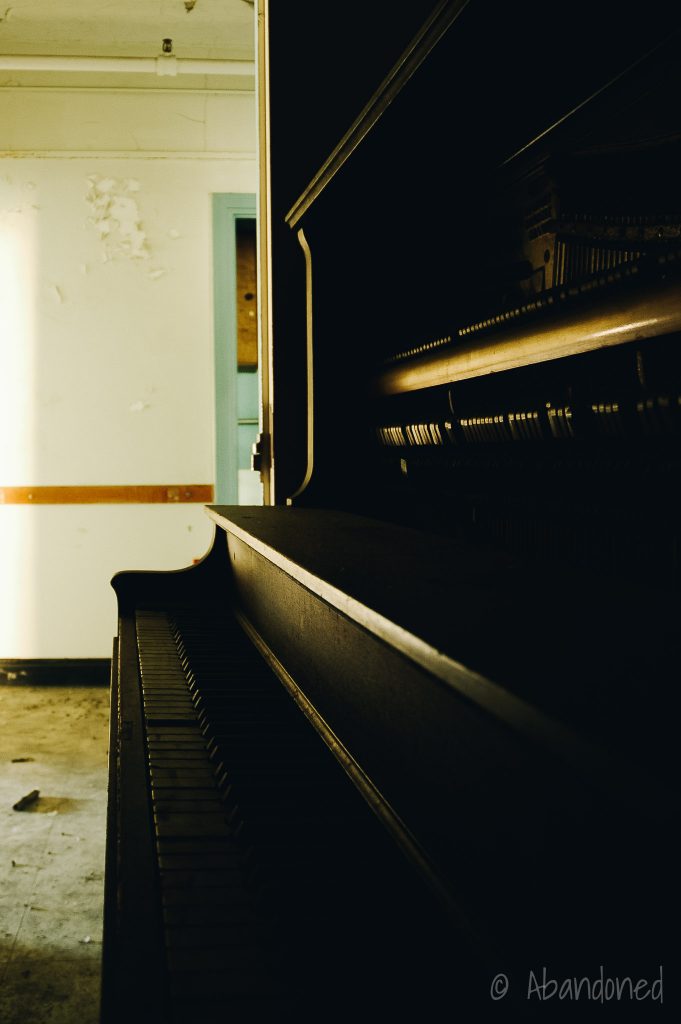 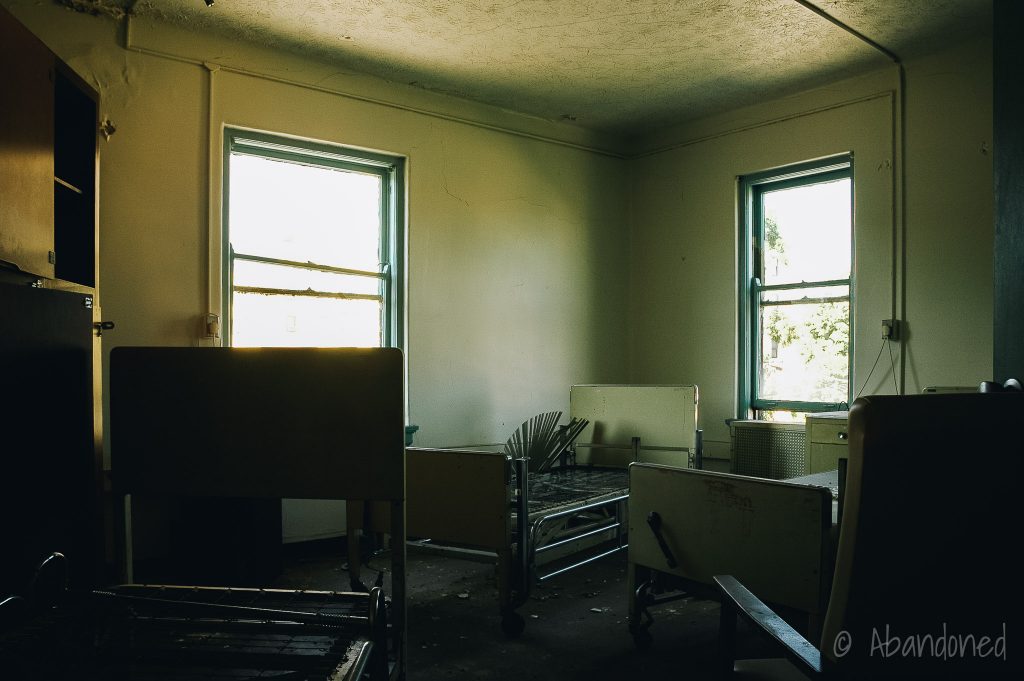 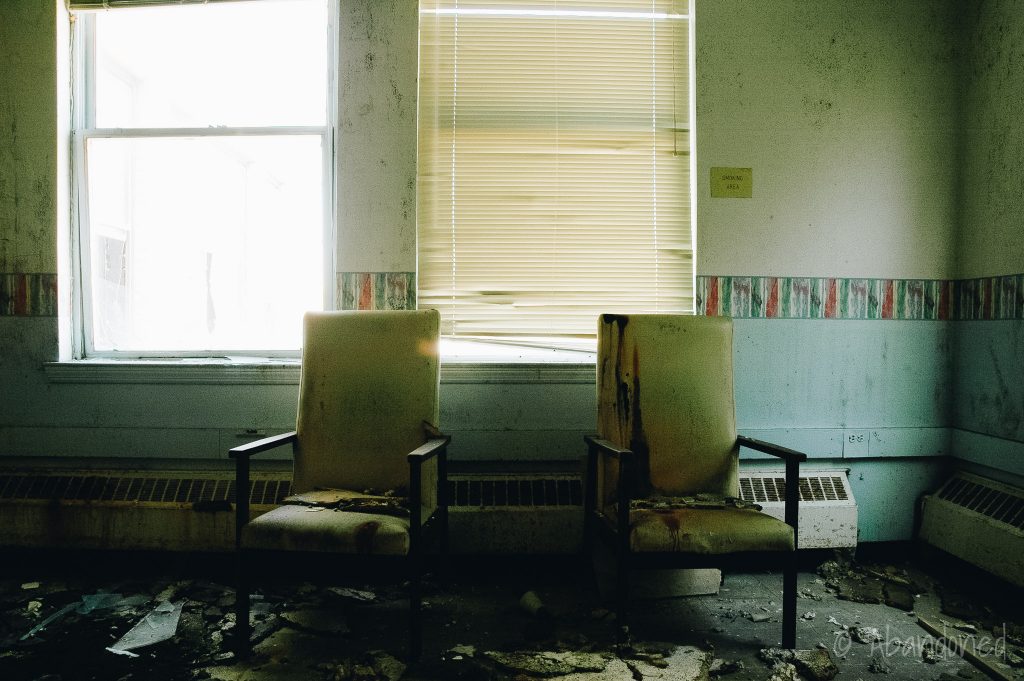 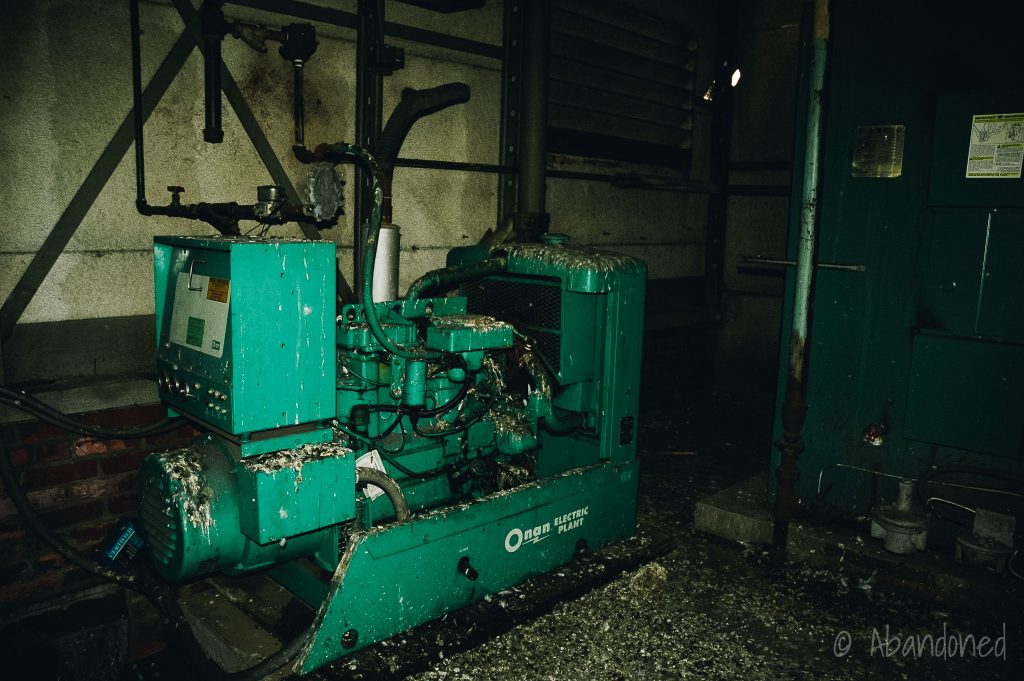 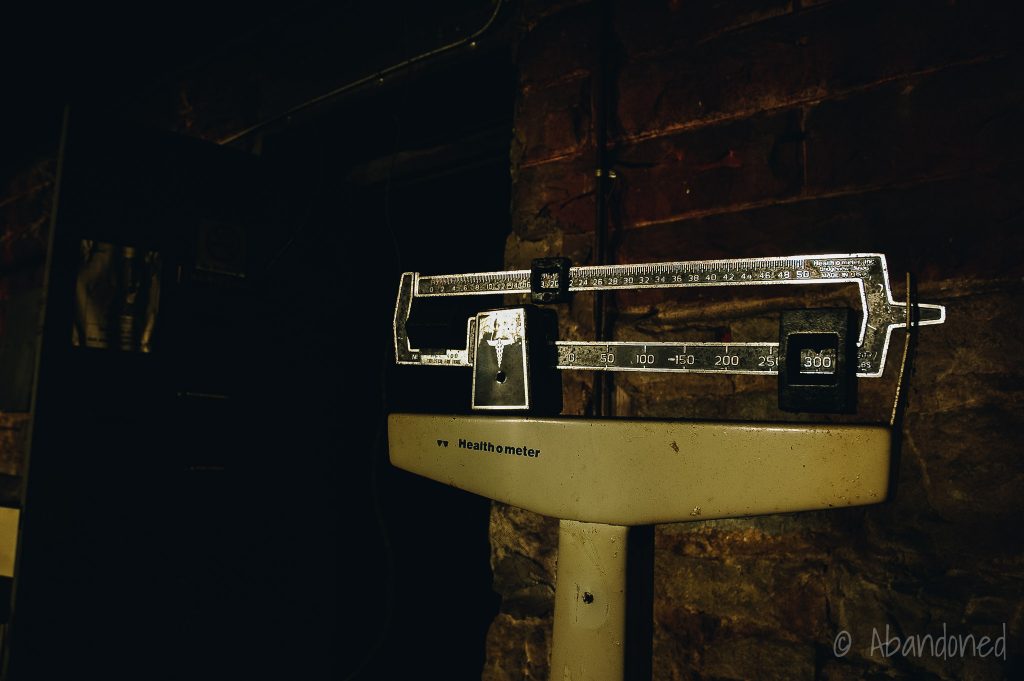 Cincinnati's Bockfest is upon us. For those of you who are not native to the city, Bockfest is a tradition that celebrates the heritage and history of Cincinnati, as one of the largest brewing cities …
END_OF_DOCUMENT_TOKEN_TO_BE_REPLACED
Category ExplorationsPosted on July 2, 2018May 26, 2021