Old Hickory is circa 1880 Italianate residence in Coudersport, Pennsylvania. The house was later renovated into The Old Hickory, an inn and tavern. It is being lovingly restored after years of abandonment.

Old Hickory, a three-story residence, was constructed between 1875 and 1880 for Frank Knox. 1 2 Knox, an attorney, and co-owner of the Potter Enterprise, spared no expense in the house, which included maple, cherry, black birch, pine, hemlock, oak, chestnut, and butternut woods. 3 A Tioga County native, Knox was instrumental in bringing the railroad and public water system to Coudersport.

In 1903, the family sold the house to Thomas J. Lawler. 3 Lawler sold the home in January 1928 to the partnership of H.H. Pett, Willard E. Schutt, and Howard N. Schutt, who turned the house into The Old Hickory, naming it in honor of Andrew Jackson. The inn and parlor were lavished with unique signs and stationery, some of which depicted Jackson riding a donkey. The caricature, drawn by a guest who had become delinquent on a bill, designed the logo instead of submitting a cash payment.

H. Hollingsworth and Key Pett, of New York City, joined The Old Hickory and decorated the building with elegant furnishings and wallpaper. 3 After The Great Depression, the owners split. Willard Schutt and his wife, Agnes, stayed in town and opened a tavern in the basement of The Old Hickory.

John Rigas, the founder of Adelphia Communications, purchased Old Hickory Tavern in 1987. 1 Adelphia later became the fifth-largest cable corporation in the United States. Rigas transferred ownership of the building to the Dorellenic Corporation in December 1987 and to Adelphia in 1995, 3 intending to renovate it so that it could serve as a bed and breakfast for use by employees visiting the corporate headquarters.

Rigas invested $500,000 into acquiring antiques to furnish Old Hickory. 2 The antiques, acquired at Morgart’s Trash & Treasures and other stores, were paid for with company money but were then charged back to the Rigases on the company books. Renovation work was set to start on the house, but Adelphia became consumed in an accounting scandal in 2002 after it disclosed $2.3 billion in off-balance-sheet debt. Rigas and others had used complicated cash-management systems to spread money around to various family-owned entities and as a cover for stealing $100 million for personal enrichment. John Rigas was later sentenced to 15 years in prison. During the turmoil, Old Hickory was sold to Mary Freysinger in 2004. 1

In late August 2016, Old Hickory was sold to an undisclosed buyer from Lehigh Valley 5 who plans to convert it into a bed and breakfast. 4 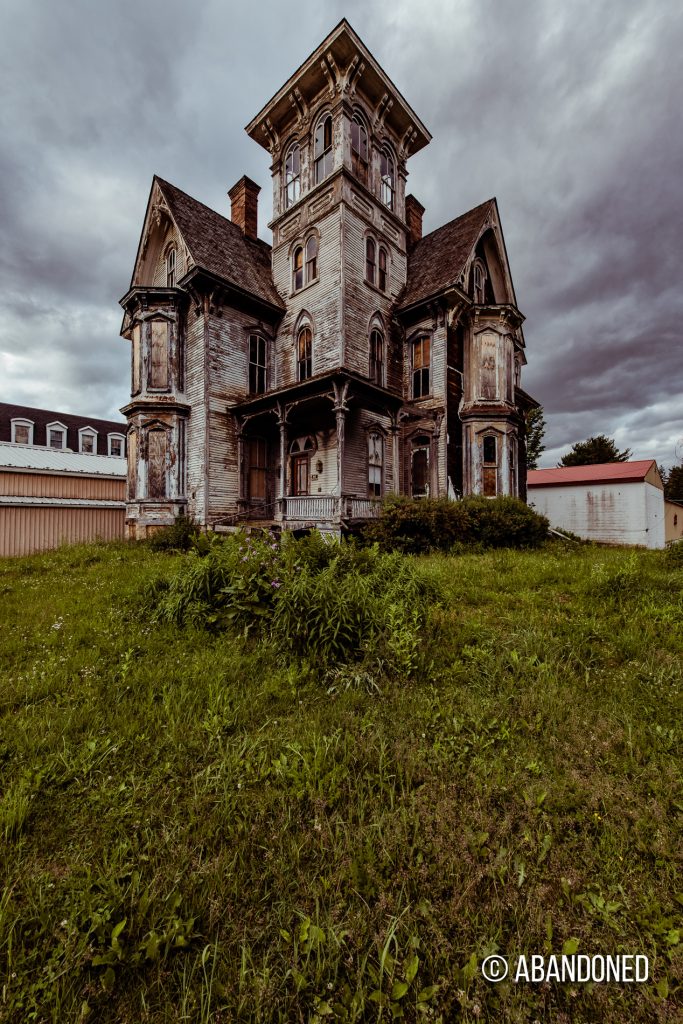 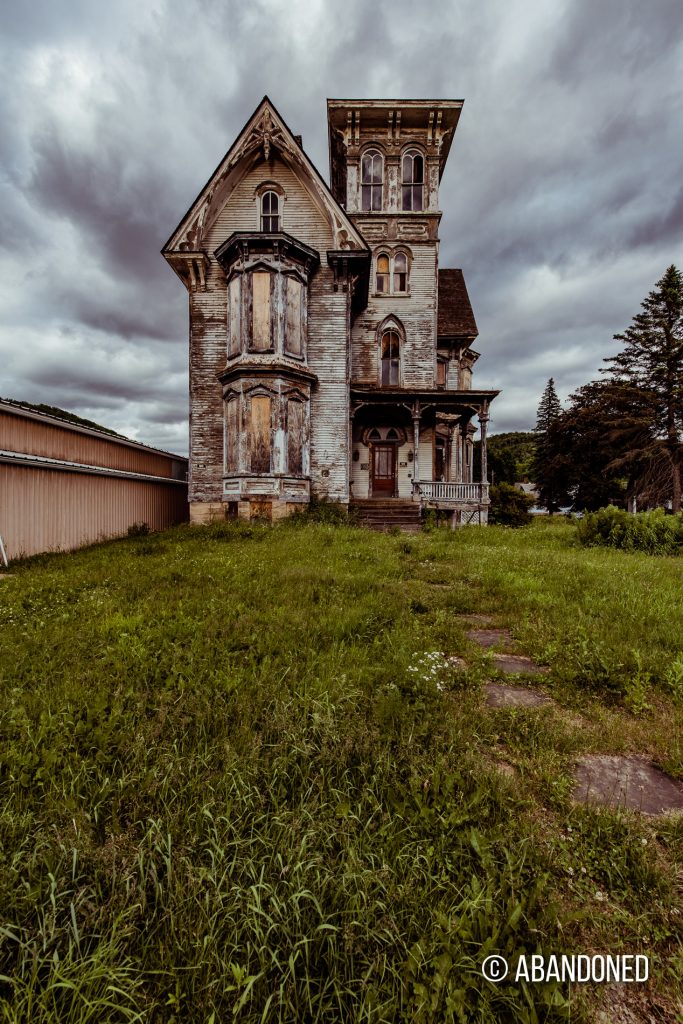 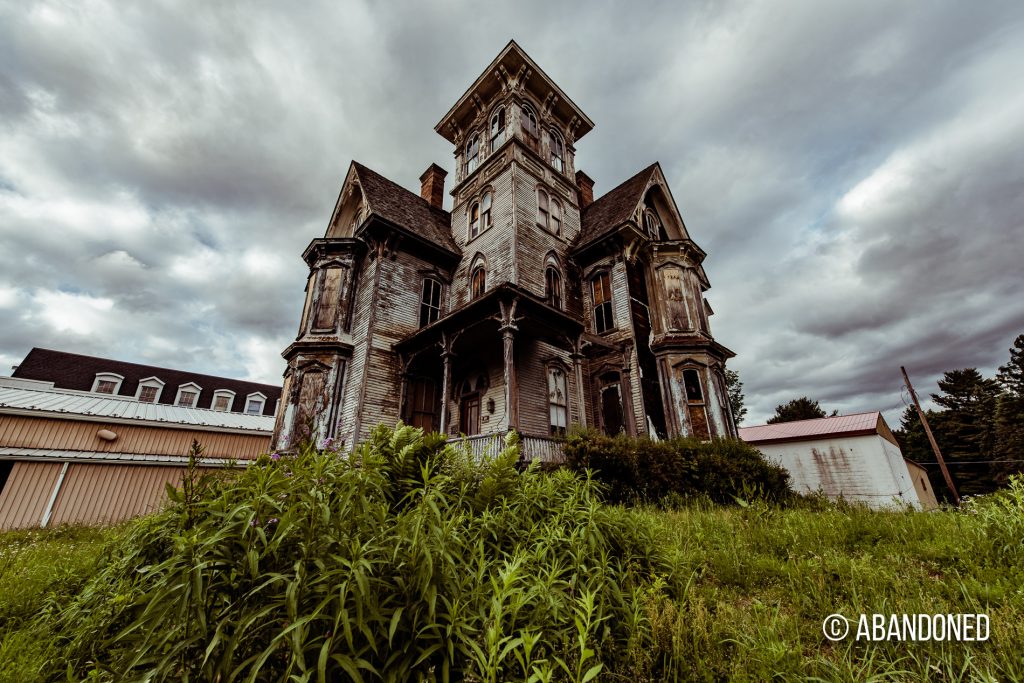 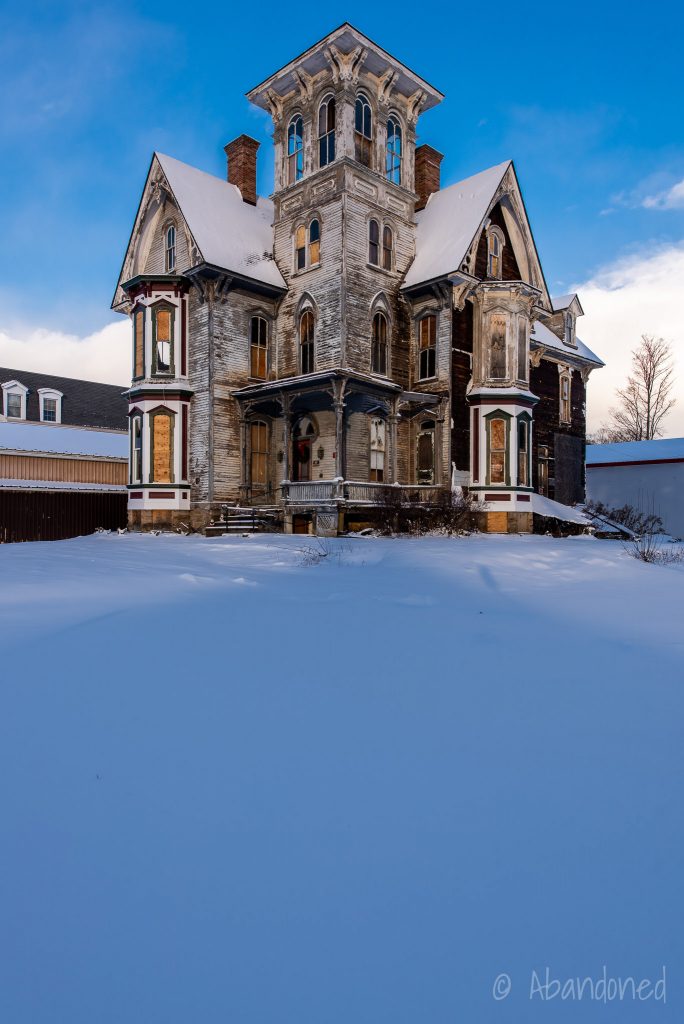