The Ronceverte Christian Church is a closed Christian church in Ronceverte, West Virginia. Constructed in 1886, it was the first and only sanctuary in Greenbrier County for years.

The one-story, three-bay gable-roofed church rests on a stone basement, topped with a two-story tower with an open belfry that overlooks the Greenbrier River valley. The building, built with oak, pine, and chestnut wood from the area, was supplied by the St. Lawrence Lumber and Boom Company, the largest softwood lumber mill in the world from the late 1880s to the 1920s. 1 Horace Mason, a General Superintendent for the lumber mill, was a founding member of the Ronceverte Christian Church.

The only changes to the church occurred in the early 1930s when a fire resulted in structural modifications to the building, including the addition of classrooms. 1 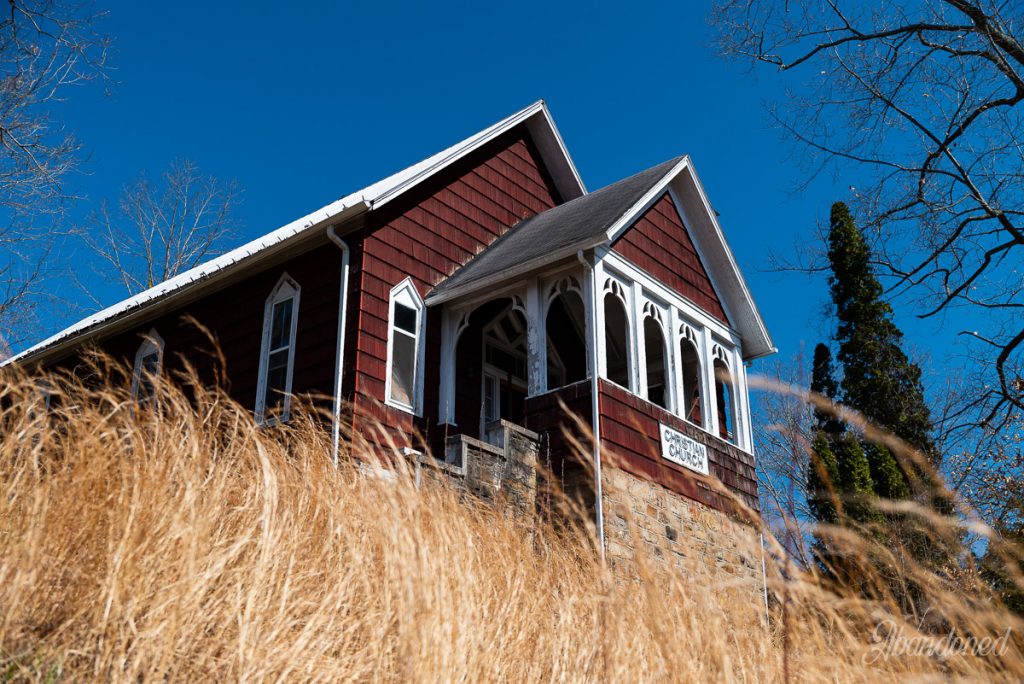 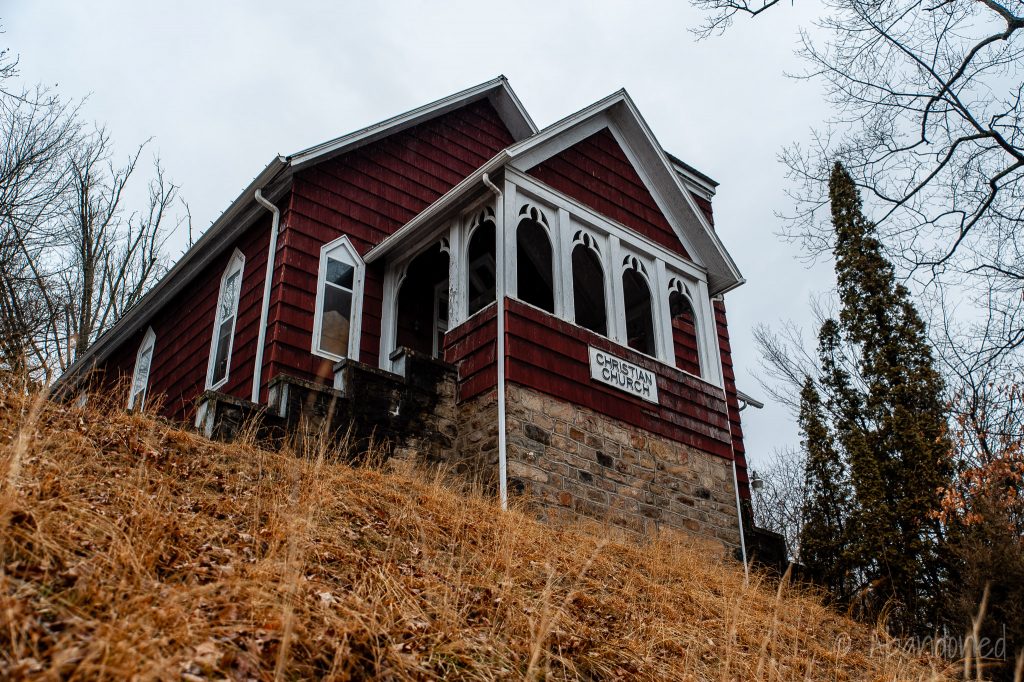 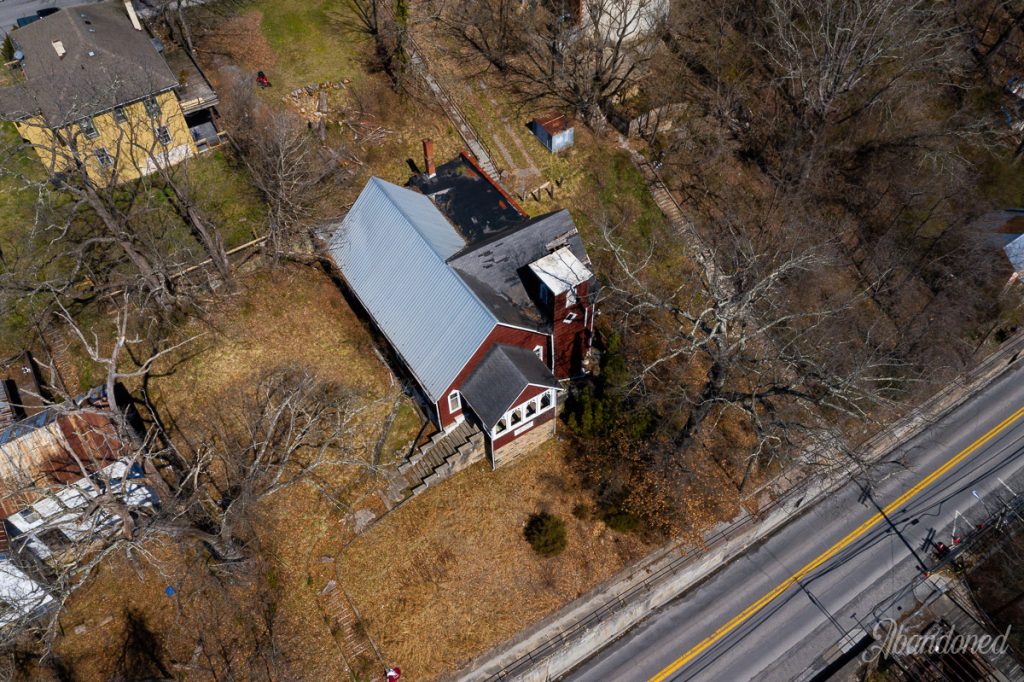 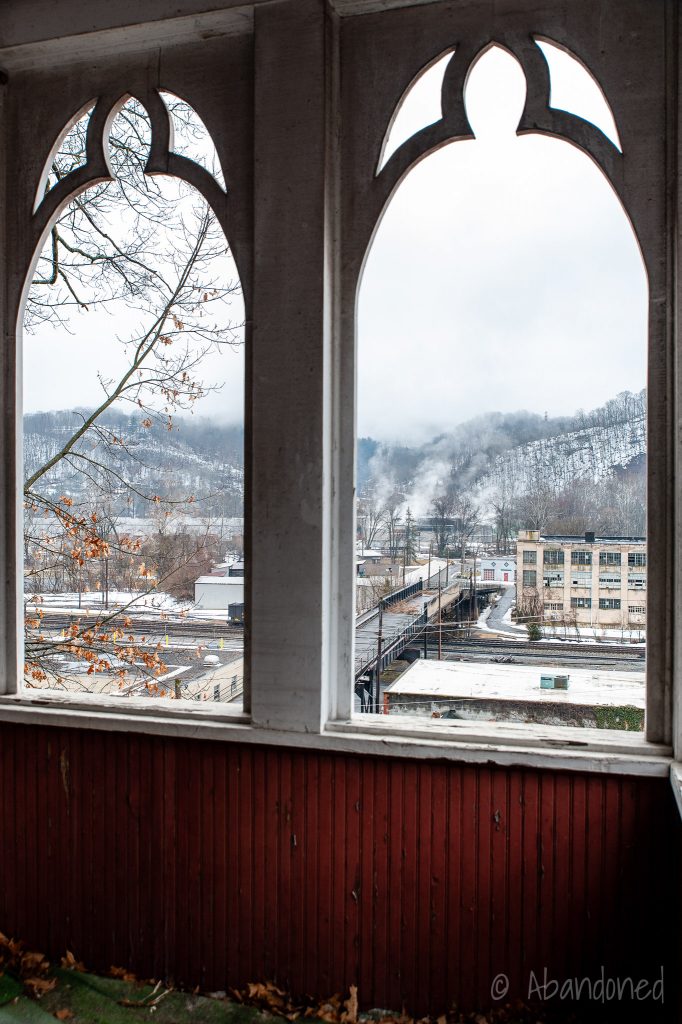 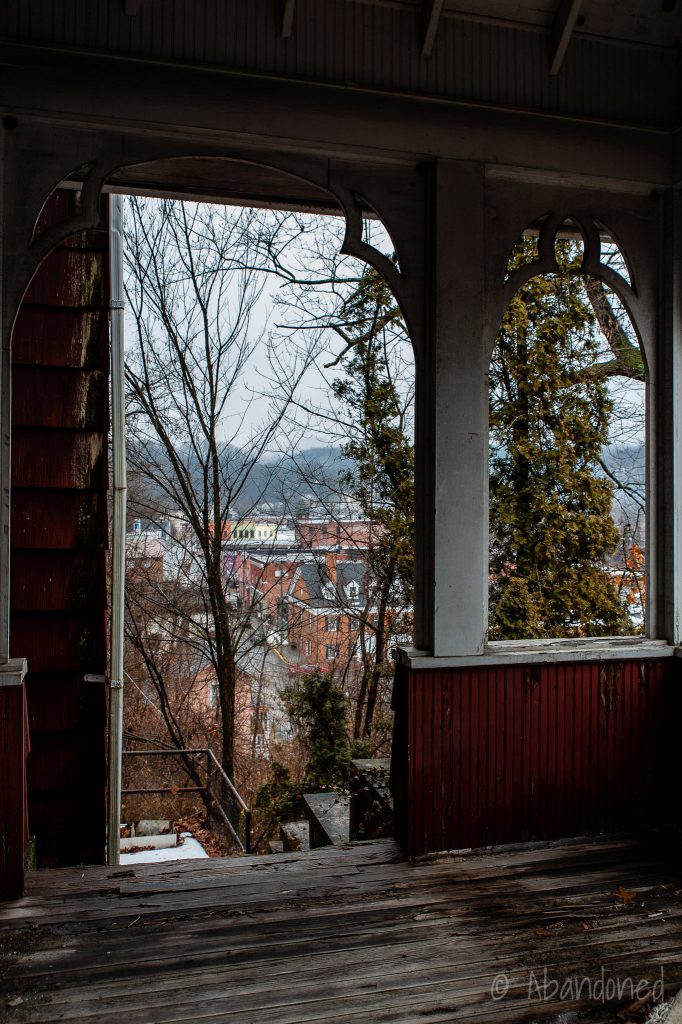