A rustic copy of Shakespeare’s Globe Theatre was constructed adjacent to a historic inn along Elkhorn Creek in McDowell County, West Virginia.

The Empire Coal & Coke Company constructed a miner’s clubhouse along Elkhorn Creek in Landgraff in 1922, replacing two earlier wooden structures that had burned down. 4 The clubhouse was a rooming house for coal miner’s families by the 1940s, and it served as the office and residence of a mining company supervisor and family by the mid-1950s. The building served as the offices of Hawley Coal by the 1960s, and then for Data Services by the 1980s.

In the fall of 2002, an enterprising pair purchased a dilapidated clubhouse and adjoining lots to rehabilitate the building for use as a boutique hotel with a restaurant 2 while an adjoining theater, patterned after Shakespeare’s Globe Theatre, would be renovated for concerts, reunions, fundraisers, and receptions. 3 In October, not long after the pair’s purchase of the property, the West Virginia Division of Highways dropped several tons of boulders next to the building in an attempt to stabilize a roadway. 1 The placement of the boulders damaged the theater’s foundation and stairs. A disagreement over who would pay for the theater’s repairs delayed its reopening until July 2005 when it hosted a wedding and reception. 3 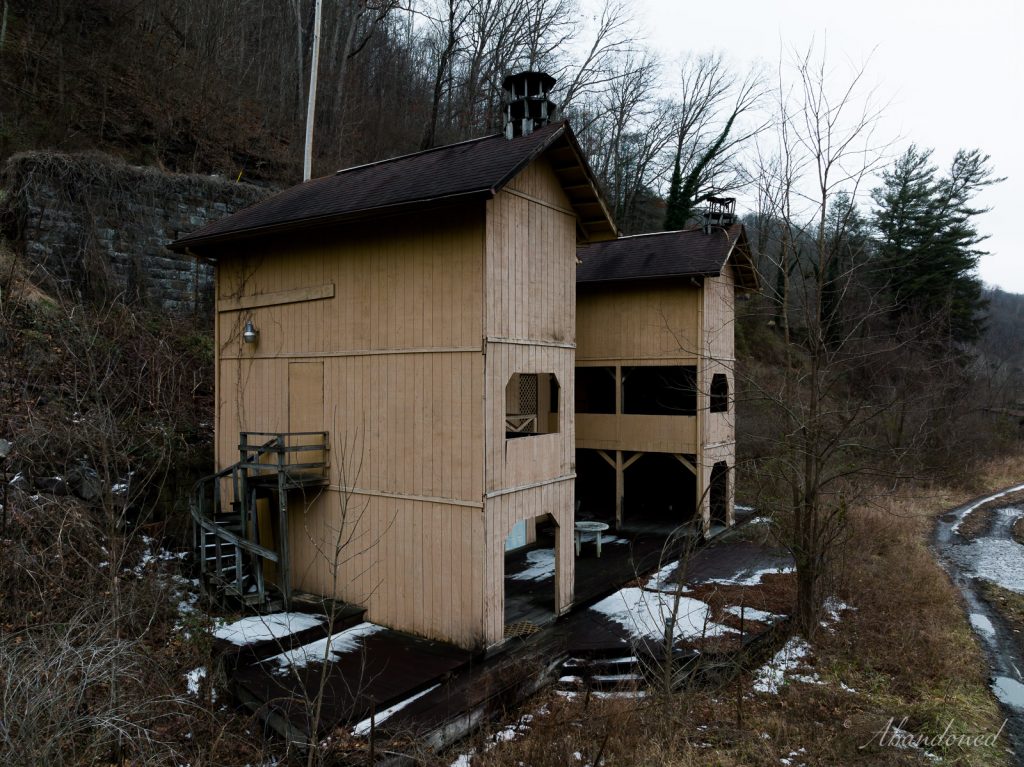 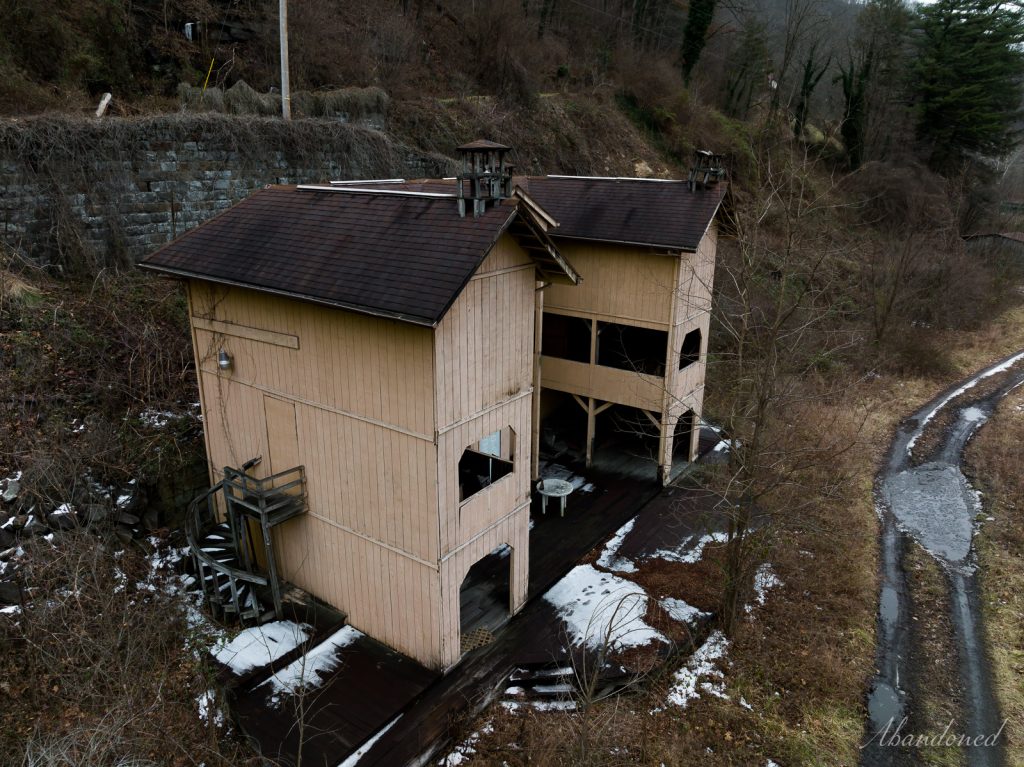 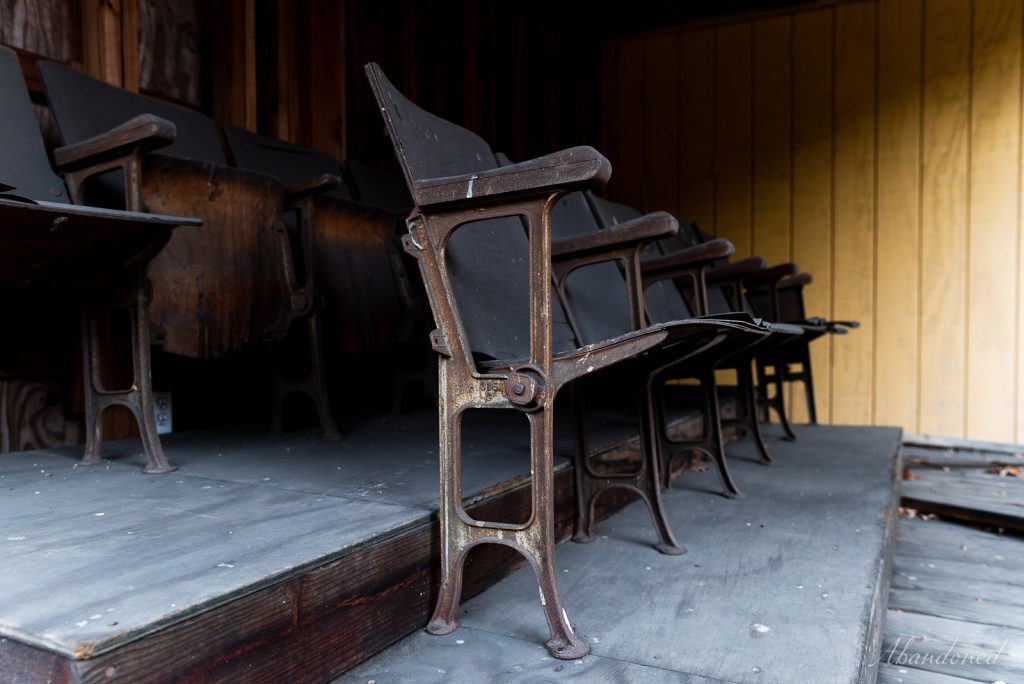 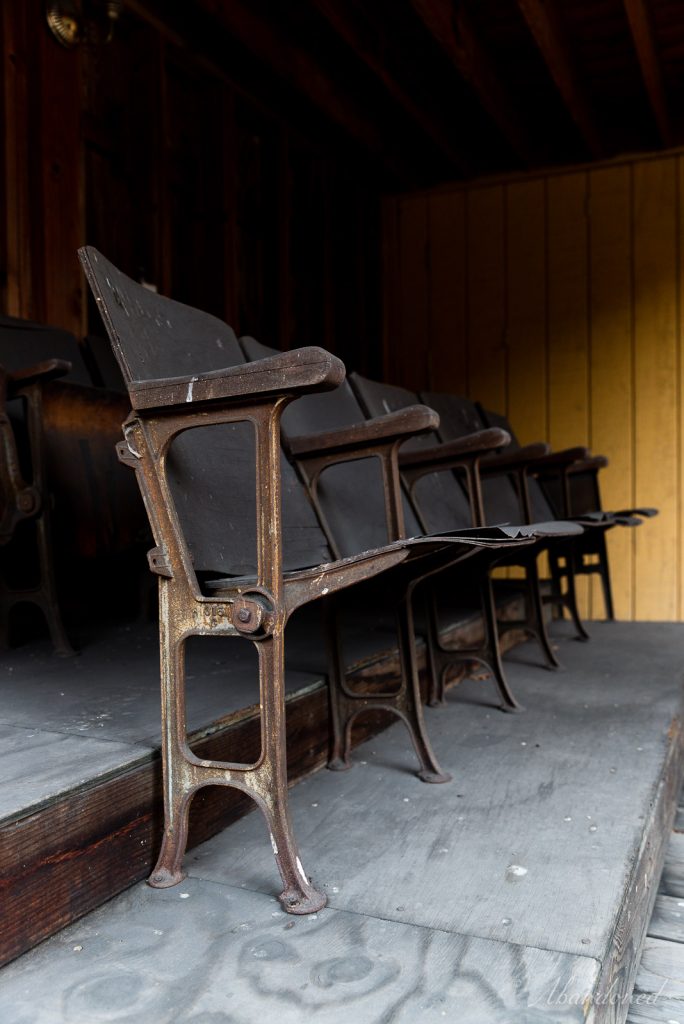 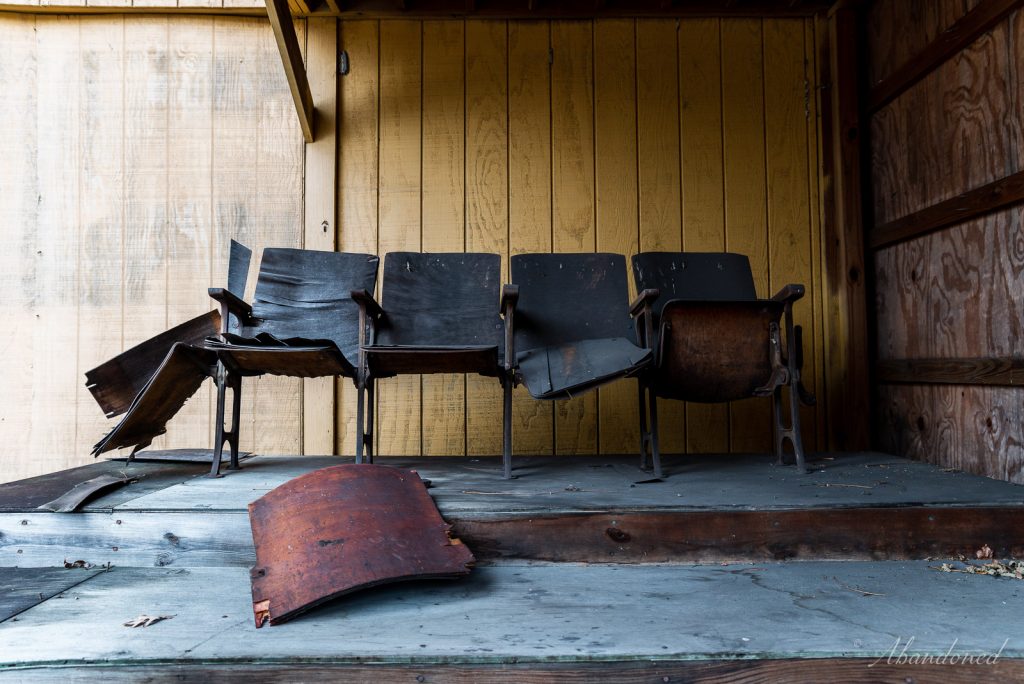 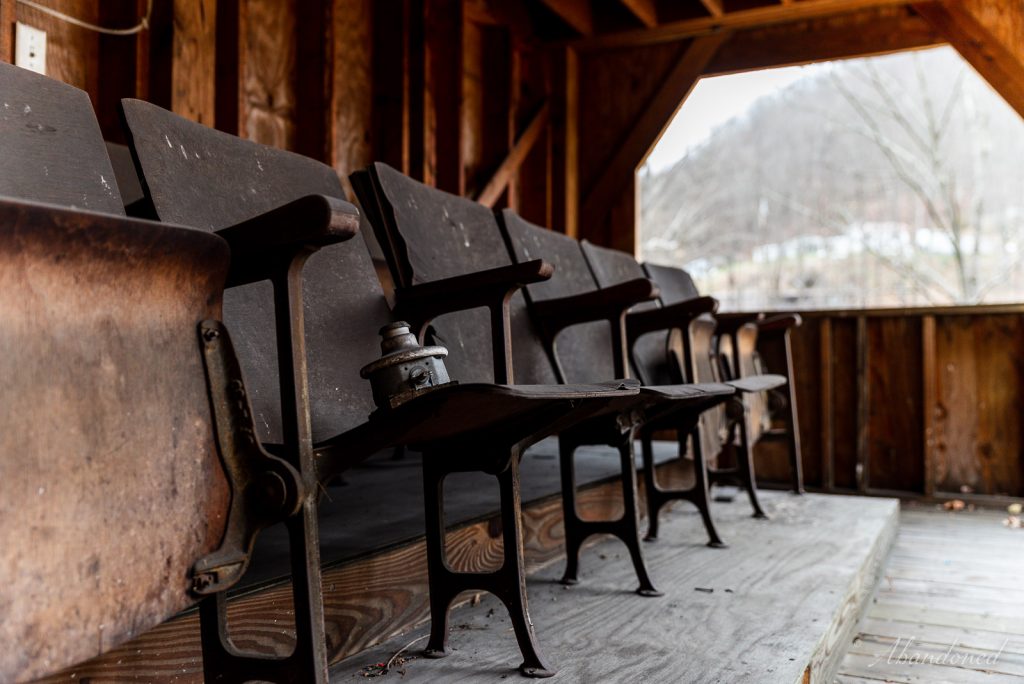