St. Joseph Riverside Hospital is an abandoned medical center in Warren, Ohio. It closed in 1996 after a merger.

Once named Riverside Hospital, it assumed the name St. Joseph Riverside Hospital after the Sisters of the Humility of Mary assumed ownership. 6 An eastern wing to Riverside was completed in 1970, followed by the addition of a south wing in 1980. 2 6

HM Health Services was formed in 1995 under the leadership of the Humility of Mary Health Care System, which merged St. Joseph, St. Elizabeth, and home-care services under one organization. St. Joseph Riverside Hospital was renamed St. Joseph Health Center. After HM Health assumed ownership of Warren General Hospital in 1996, 6 Riverside was closed. 4 5

Tom and Jim Dobson purchased the building in 2003, rechristened it as Riverside Square and converted the first two floors into offices for various entities, such as the Trumbull County Republican Party, Safe House, a commercial laundry, and a private school. 5 7 An adjoining building was sold to the Veterans Administration for use as an outpatient clinic.  After the city ordered the problematic and aging alarm system to be replaced, the Dobson declared bankruptcy. 7 A trustee appointed to handle the case ordered Riverside Square to be vacated by October 2008. 5

Slavo Stefanovic, the owner of Euro-American Financial Network of Leesburg, Florida, purchased Riverside Square in January 2010 but let the site languish and remain open to the elements. 1 The state filed suit against Stefanovic in April 2013 over the property’s negligence and sought to require demolition of the site. 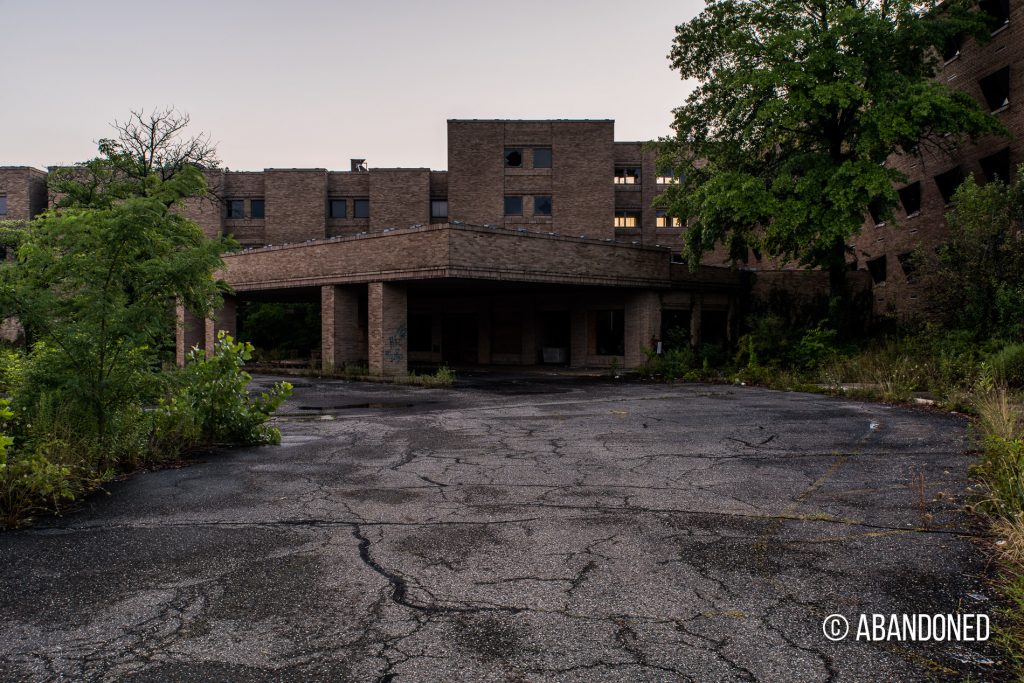 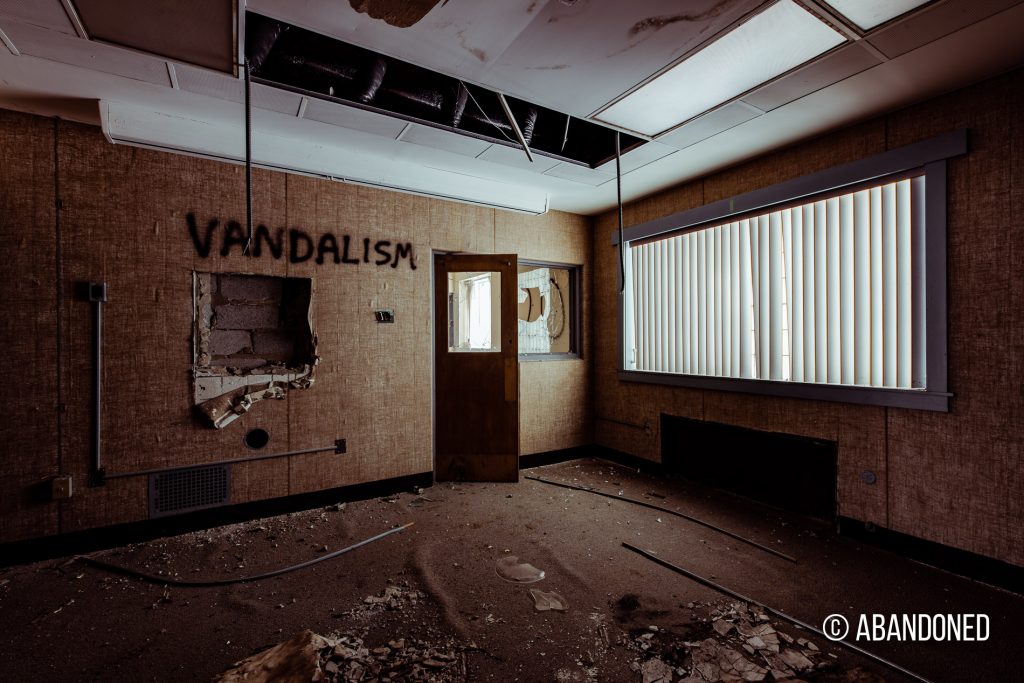 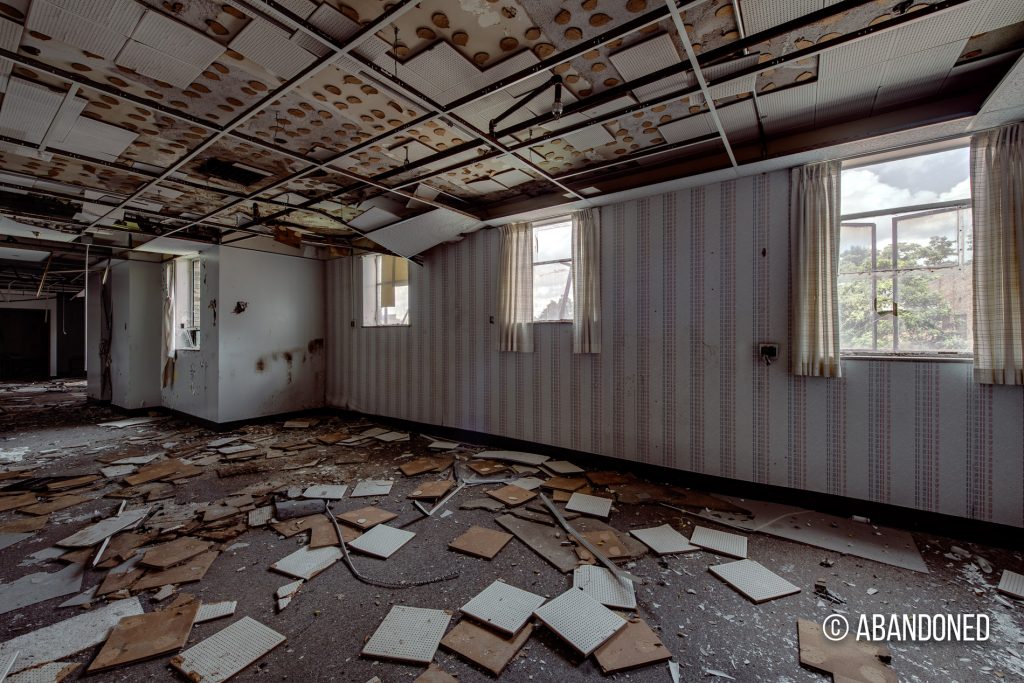 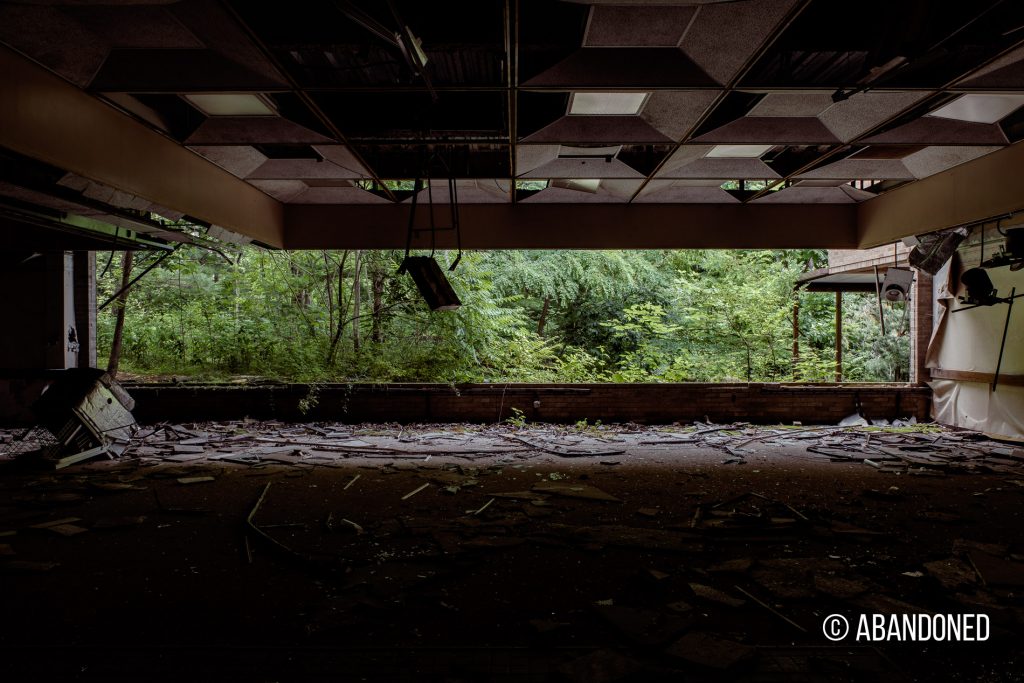 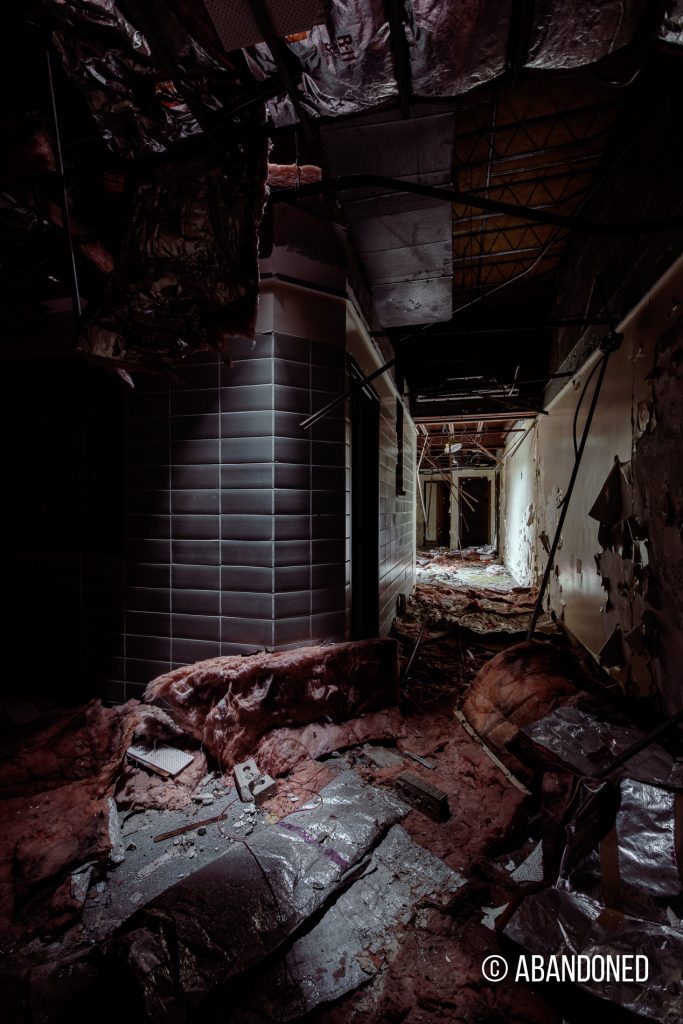 Photography is Not a Crime