The T.W. Samuels Distillery is an abandoned distillery in Deatsville, Kentucky.

The T.W. Samuels & Son Distillery was founded by Taylor William Samuels and his son, W.I., in 1844, which produced the T.W. Samuels and Old Deatsville whiskeys. 1 2 Both Taylor and W.I. died in 1898, and the family business was taken over by Leslie B., son of W.I. 1

A fire destroyed the distillery and six warehouses holding 9,000 barrels of whiskey on November 9, 1909. 1 2 The complex was soon rebuilt and in 1913, the Starr Distillery Company of Cincinnati purchased a controlling interest in T.W. Samuels.

T.W. Samuels closed after the passage of the Volstead Act in 1920 but it was reorganized by Leslie B. and Robert L. Block of Cincinnati after the law was repealed in 1933. 1 2 Construction began on a new distillery and warehouses for 19,000 barrels along the Louisville & Nashville Railroad Bardstown-Springfield branch. 2

The T.W. Samuels brand had a strong following in Cincinnati, some urban Texas markets, and the west coast, and the 90-proof whiskey proved to be far more popular than they had envisioned. 1 Shortages developed. The company began purchasing barrels when they were available from the Labrot & Graham distillery in Woodford County until 1940.

Block wanted to sell the distillery in 1943, much to the objection of Bill Samuels, son of Leslie B., who attempted to secure financing to acquire the distillery outright. 1 When he was unable to do so, Block sold T.W. Samuels to the Foster Trading Corporation of New York, who changed the name to Country Distillers.

In 1950, Country Distillers began to use a continuous cooker instead of mash tubs, which increased production but lowered the quality of the whiskey. 1 Sales dropped sharply causing Country Distillers to close in 1952. Portions of the distillery were reused to produce bottled spring water. 1 Seven 20,000 barrel capacity warehouses were purchased by Haven Hill while two others were acquired by Maker’s Mark. 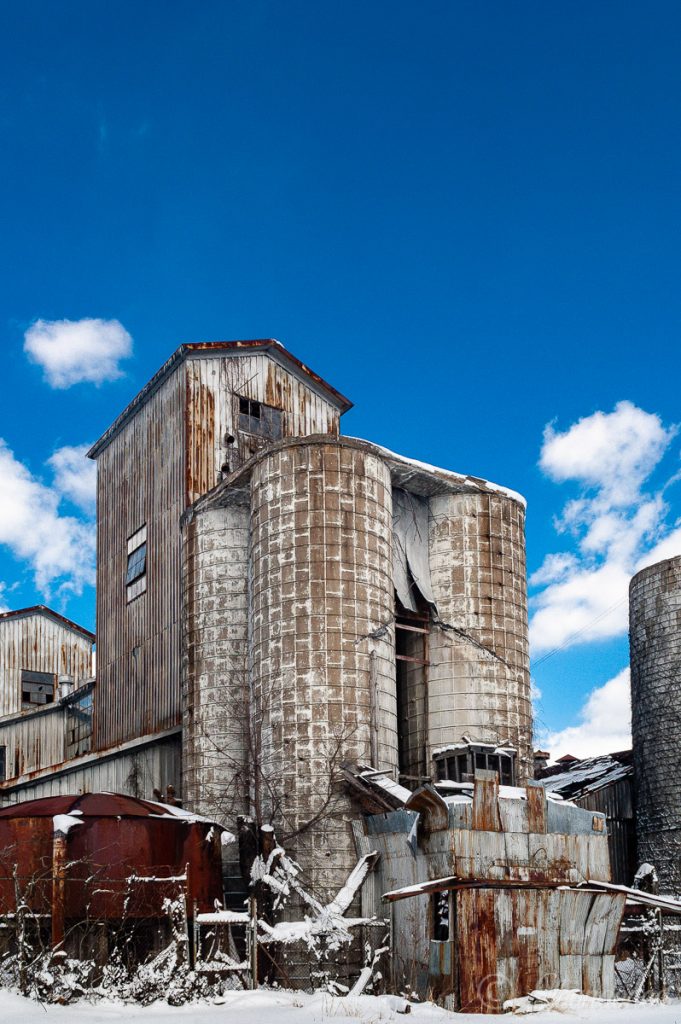 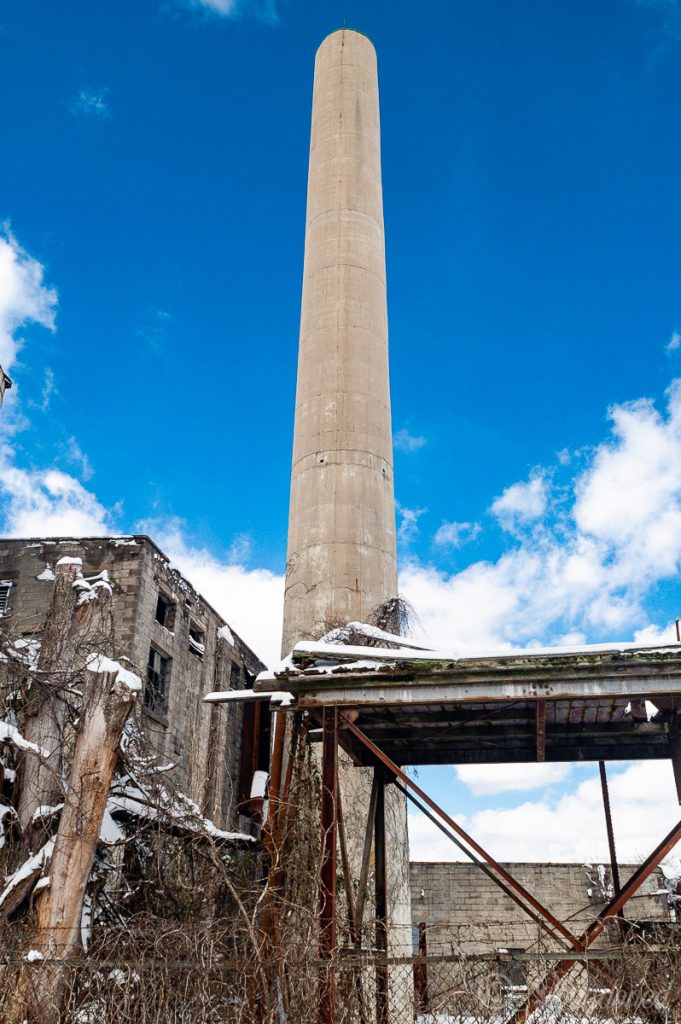 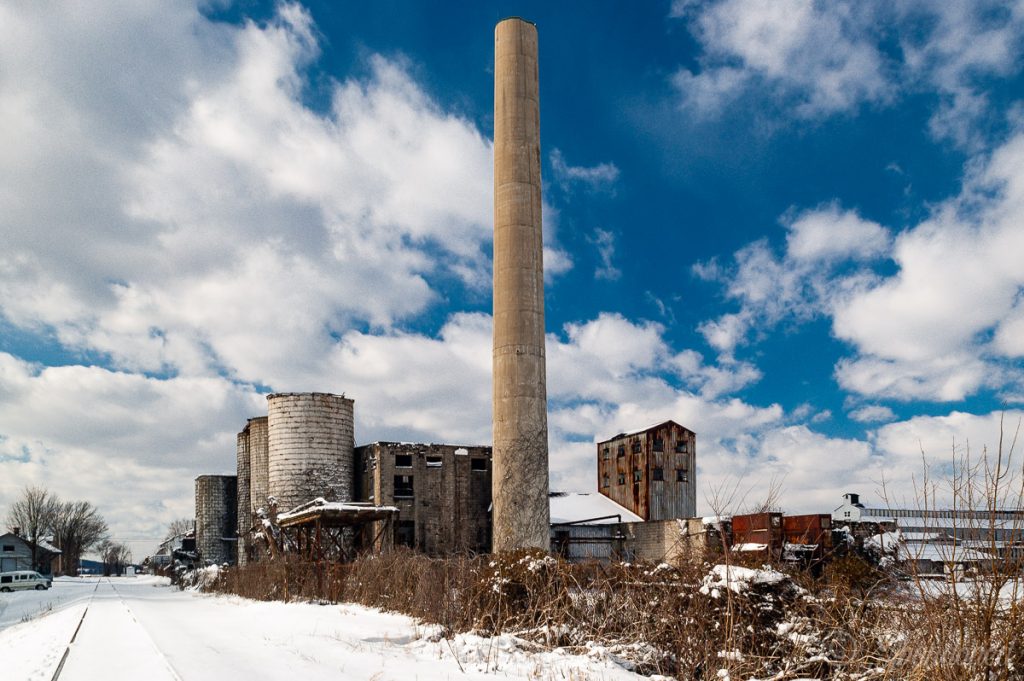 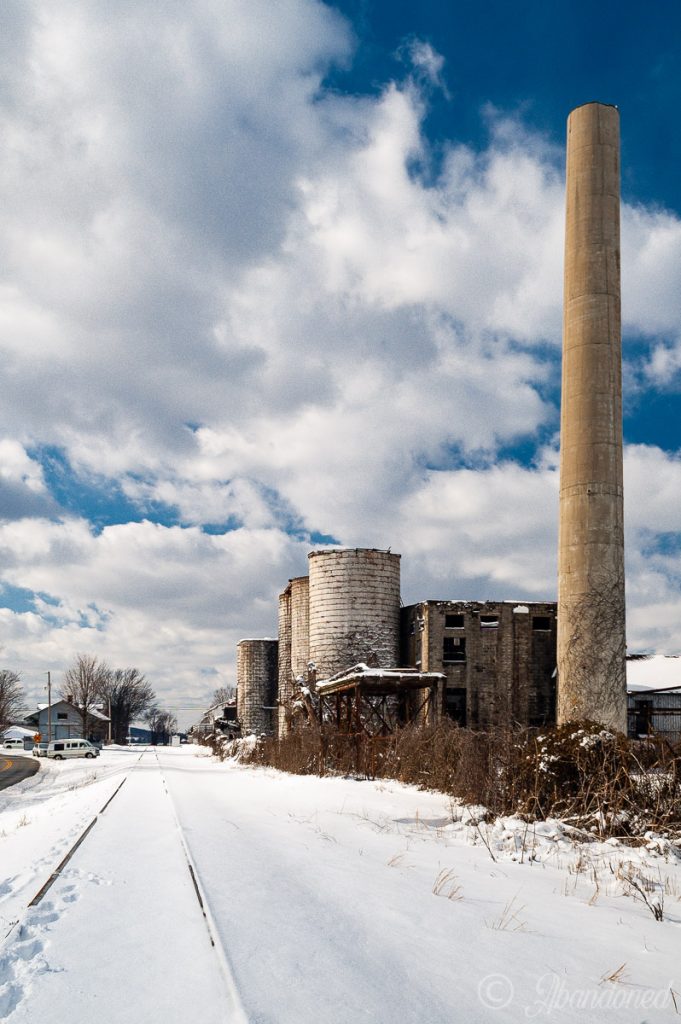 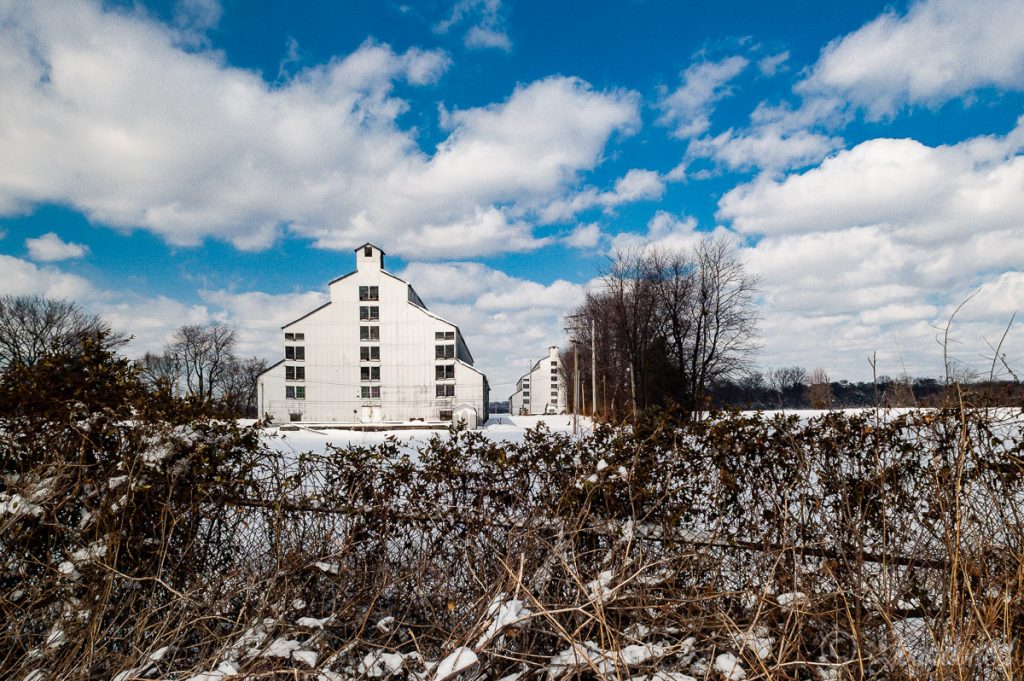 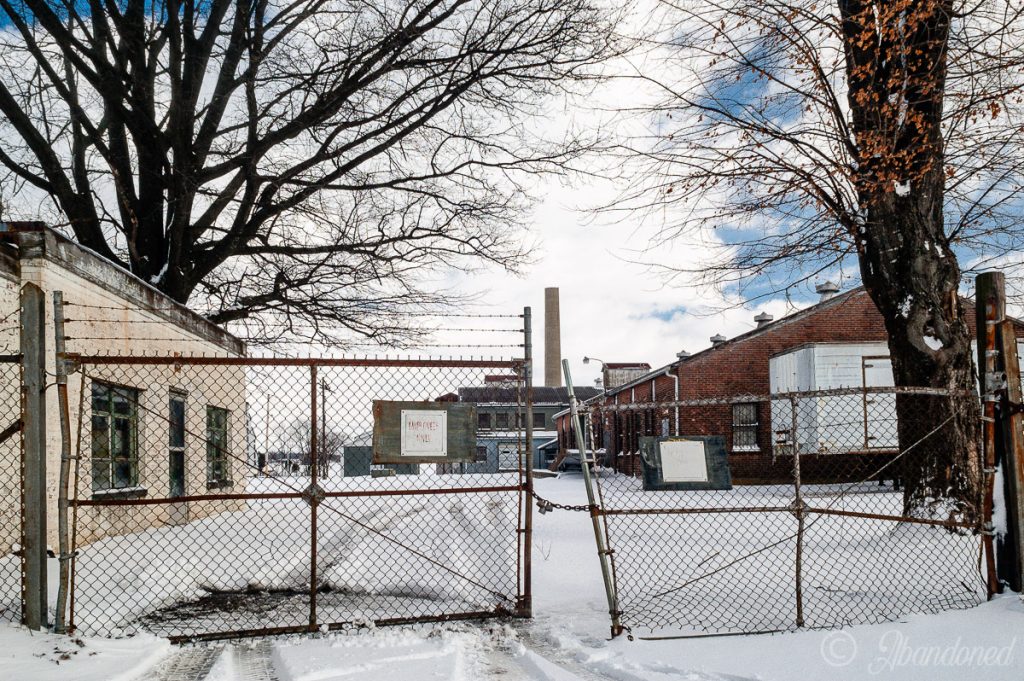 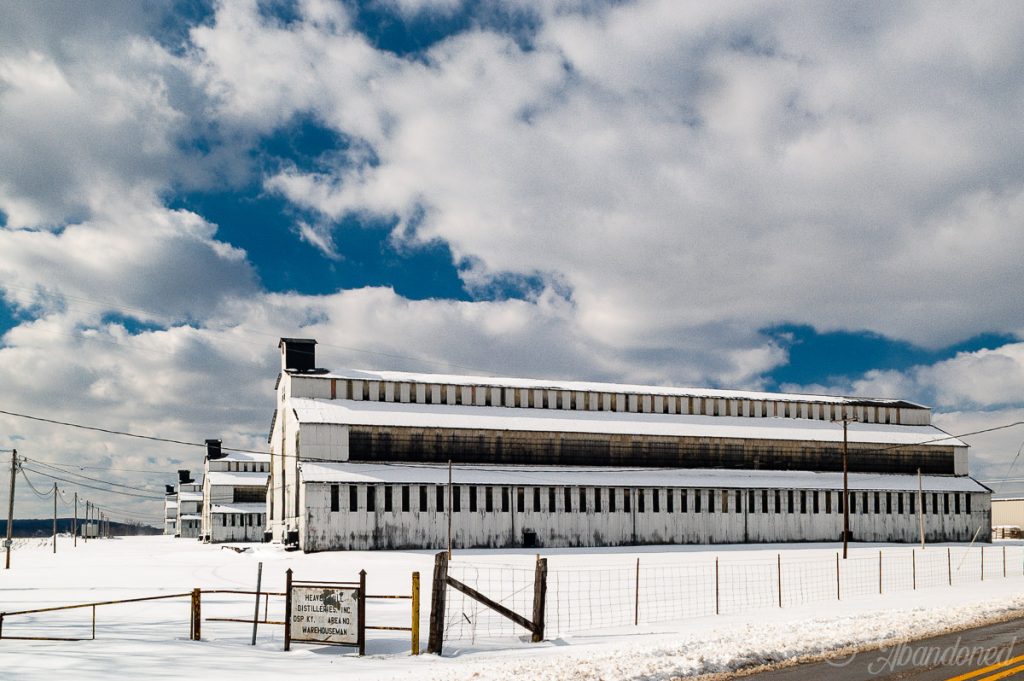