The Lawton Limestone Company is a former limestone mine in Lawton, Kentucky. It later became the Tygart Limestone Company, which opened an underground mine. After it closed, the facility was used to grow mushrooms. An ill-fated attempt in the 2000’s to convert the tunnels into a data storage center ended when it was discovered the business behind the proposal was fraudulent.

The Lawton Limestone Company was incorporated in Lawton in May 1910 for $20,000 by J.A. Lane, H.B. Campbell, and L.C. Turley. 1 2 A ledge 30-feet in thickness was quarried with the purest limestone shipped to the Ashland Iron Works for flux, with the refuse used for railroad ballast and agricultural purposes. 1 3

An open-pit limestone company, Tygart Limestone Company, owned by Watt Hillman of Lawton, was begun in 1917. 2 The company later opened an underground mine on the site of the Lawton Limestone quarry and drew rock using gunpowder, mules, and wagons. The mine closed after World War II. At its peak, the 136-acre facility boated 2.6-million square feet of tunnels. 4

In the mid-1960s, a group of eastern Kentucky mushroom growers and canners began to search for a fresh and domestic source of mushrooms for their canning operations. 15 The organization eventually settled on the then-closed Tygart Limestone mine due to its cool and constant temperatures that varied only between 50° and 58° F, with ideal high humidity of 85%. The mines provided high ceilings, wide aisles, and vast chambers. The location in Carter County was suitable due to an adjacent roadway and railway access, and farms and race tracks that could truck sufficient quantities of poultry and horse manure for compost.

The Economic Development Administration (EDA) approved a $376,000 development loan for the project in 1967, 15 16 and combined with additional funds from state and federal sources. Kentucky Mushroom Farms, Inc. 14 began the conversion of the tunnels into its growing operations.

The mine floor was leveled and unneeded entrances were sealed. 15 A ventilation system was installed and room for other buildings, such as shipping houses, was built. Growing operations began with 68 employees 16 in June 1968, 15 and its first shipment was sent out on Christmas eve.

A local sawmill had also increased employment, with 50 jobs, to serve the mushroom farm’s need for wooden growing trays. 15

On February 7, 2004, the bodies of Gary and Cheryl Young, a missing Carter County couple, were found about a quarter-mile inside the mine. 13 They were reported missing on January 16. Gary’s son, Andrew Young, was charged with two counts of murder, and his girlfriend, Stephanie Griffith, was charged with kidnapping.

On May 8, 2006, the former mushroom farm sold to Global Data Corporation, a high-tech data storage company from California, for $996,000. 4 9 Global Data desired to construct a secure, underground data storage center, 2 which would be one of the largest in the world. 4 Referred to as the Stone Mountain Ultra-Secure Data Complex, it would create 1,200 to 1,500 jobs. Seven buildings were to be built in the first phase to house data and security personnel, employing 35 to 50 people. 7

Construction began in early 2008 on the first seven buildings as part of the first phase. 8 All of the structures would be two stories in height and contain 12,800 square feet of space. Other phases include more than 400 data centers within the mine, office buildings, warehouses, support, and security structures.

The alleged fraud was not unfamiliar to Liam P. Russell, owner of Global Data. 9 He had been found guilty of 36 felony counts in California, where the charges included grand theft by embezzlement, bad checks, forgery, false personification, and perjury.

The land that Global Data had acquired for the data center was put up for sale in May 2009. 10 The property was then transferred to Russell who later filed for Chapter 13 bankruptcy in Santa Barbara, California one day before the land was put up to a court-ordered auction in December 2010. 11 The bankruptcy did not stop the sale and while it was appraised for $1.2 million, it sold for just $800,000. In January 2011, the bankruptcy petition was dismissed because Russell had failed to continue the process. In February, Russell attempted to set aside the sale of the land but was rejected in court. 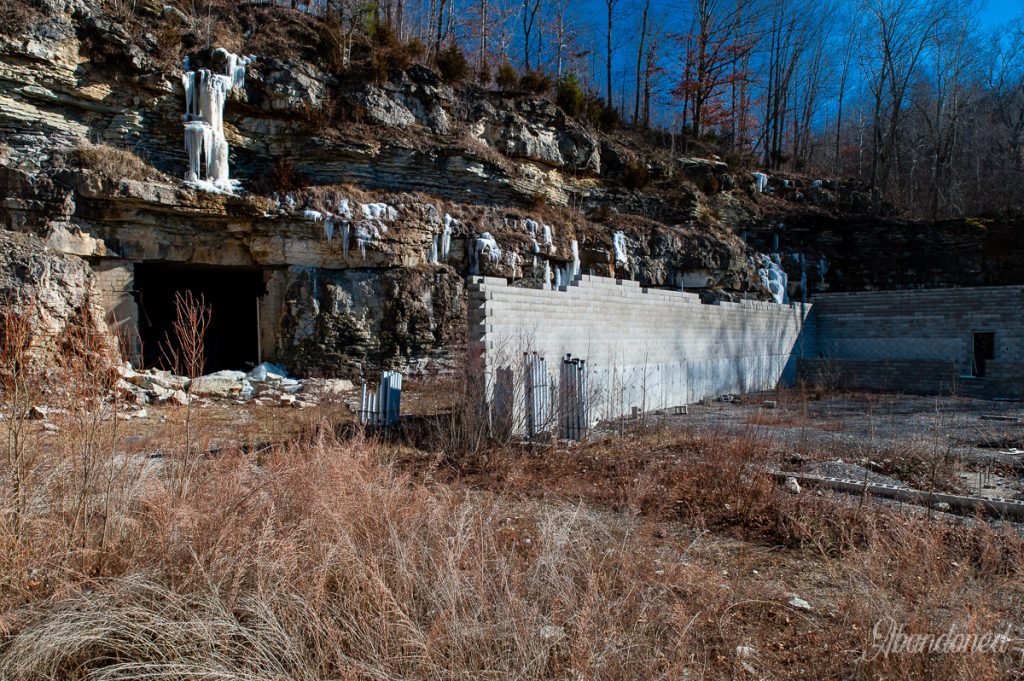 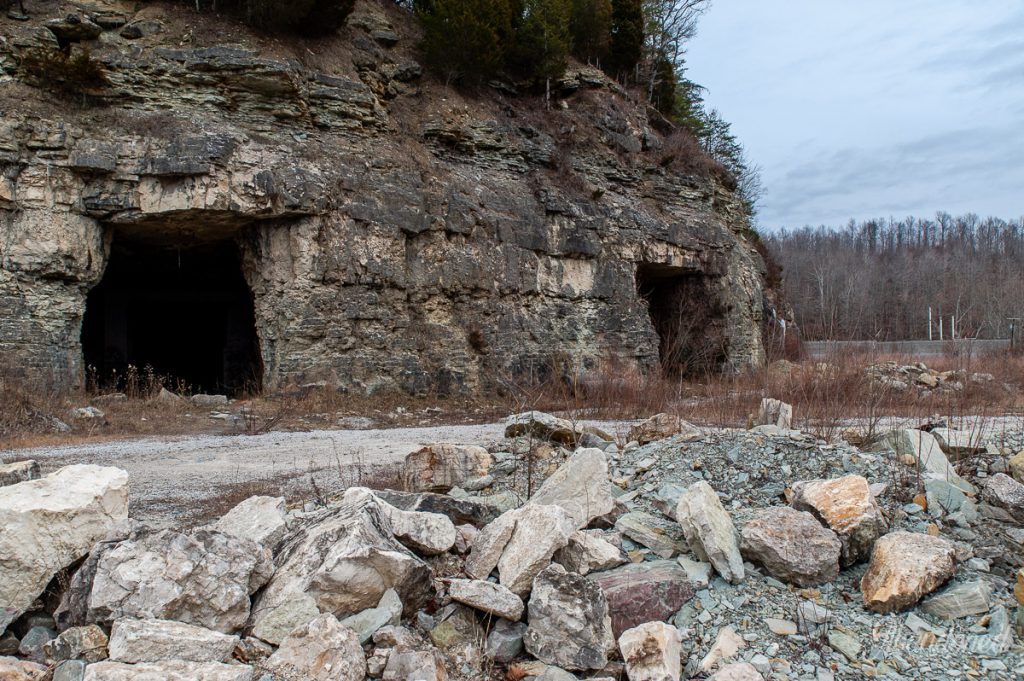 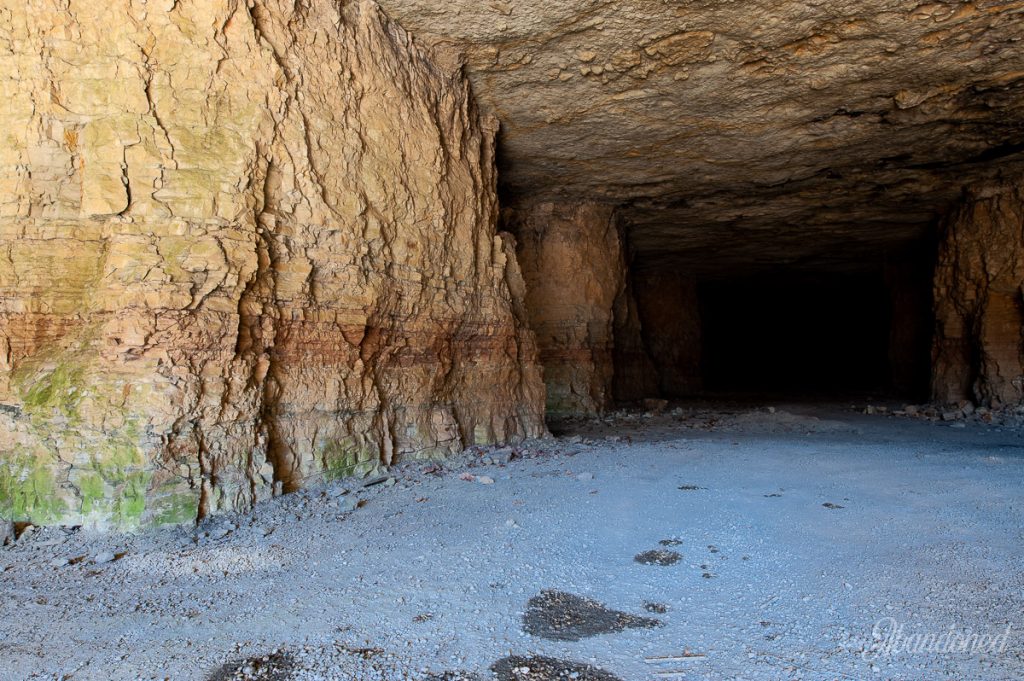 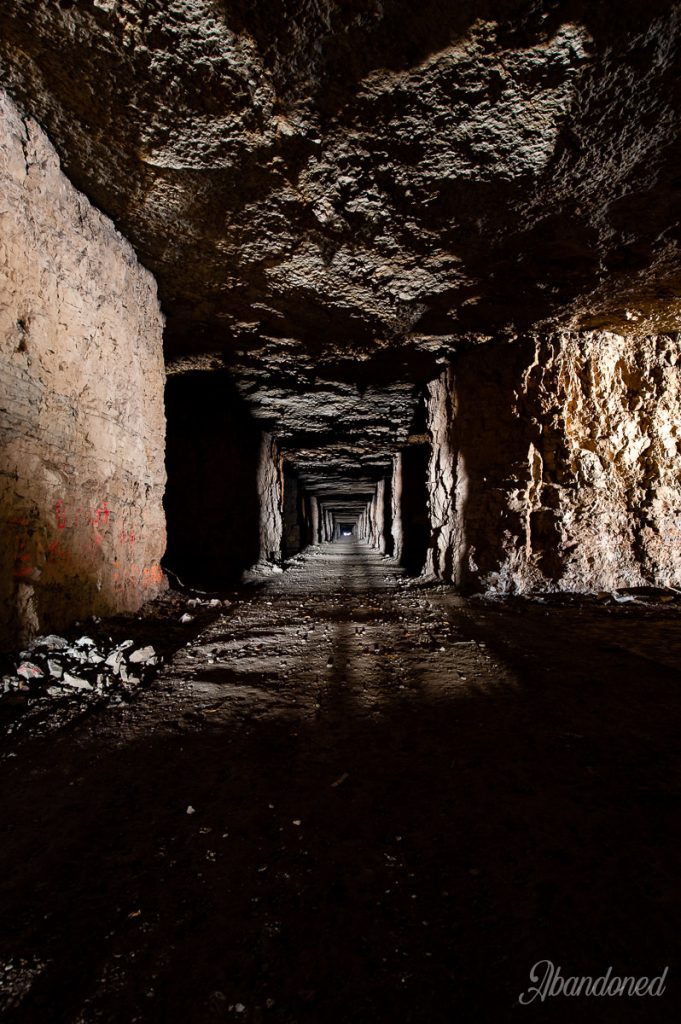 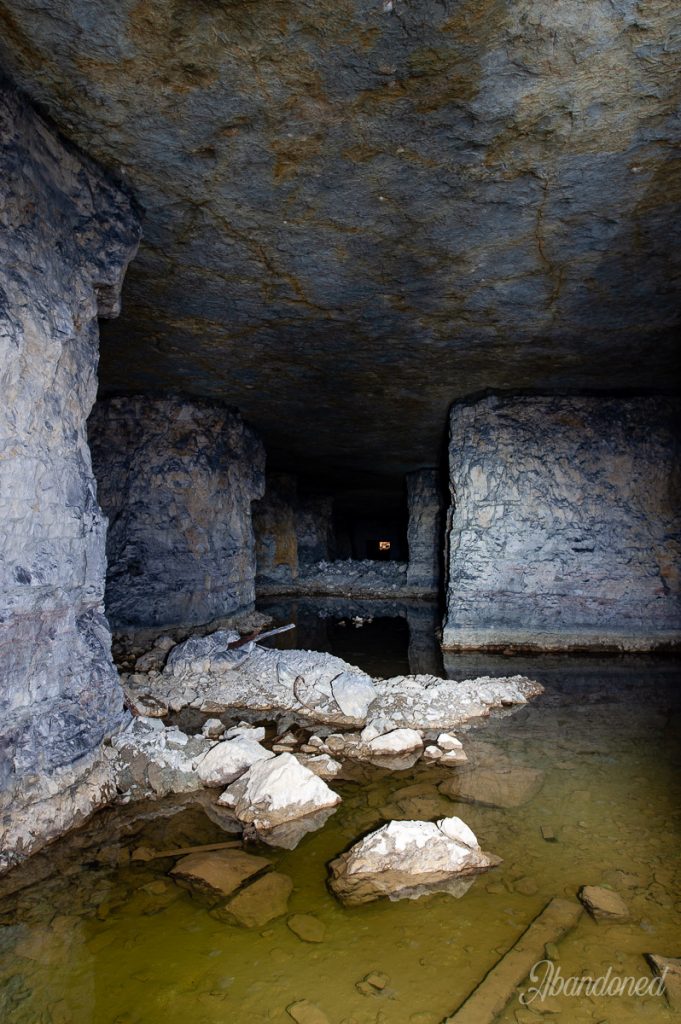 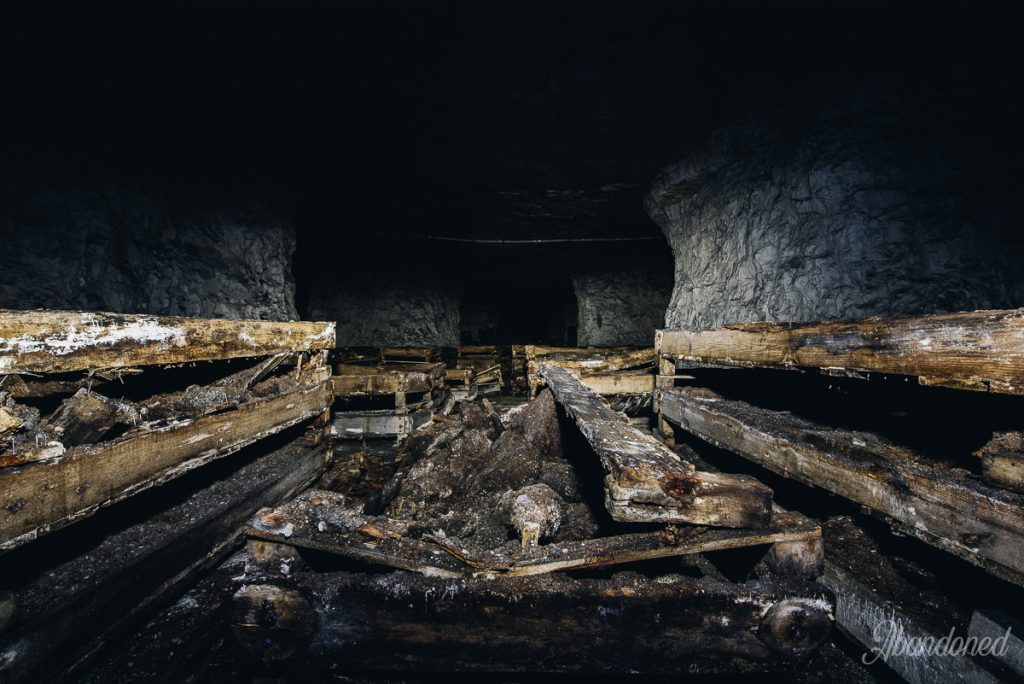 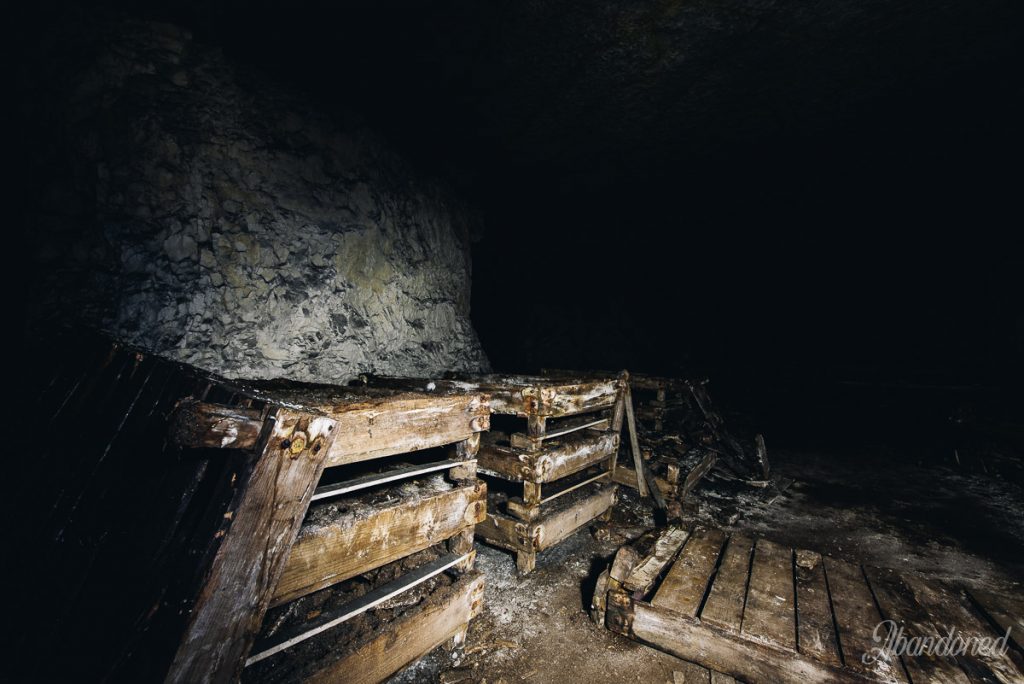 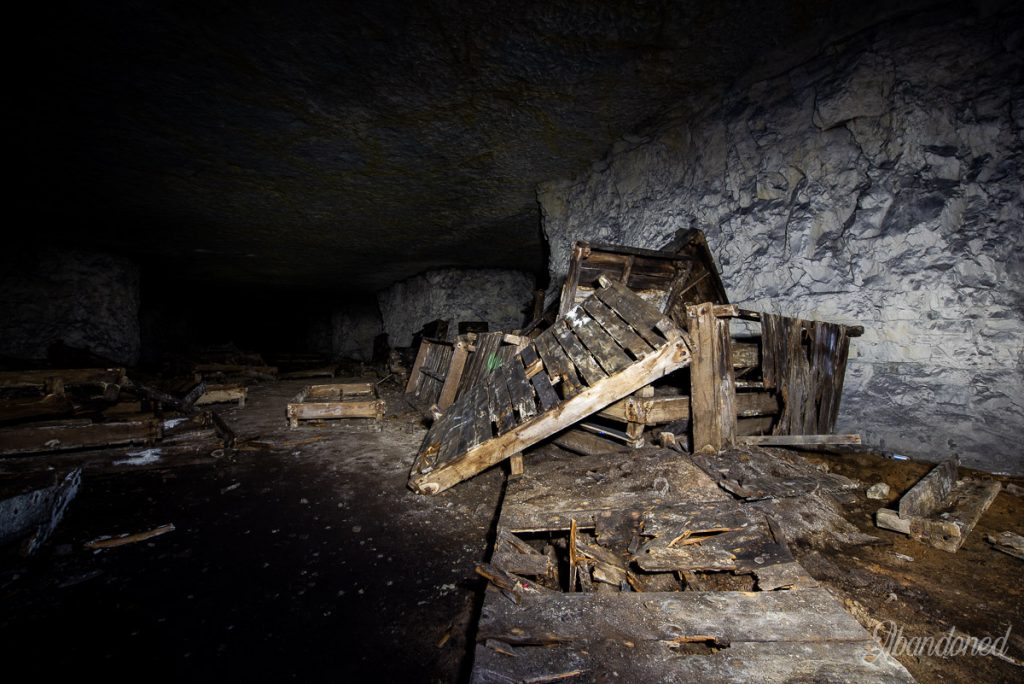 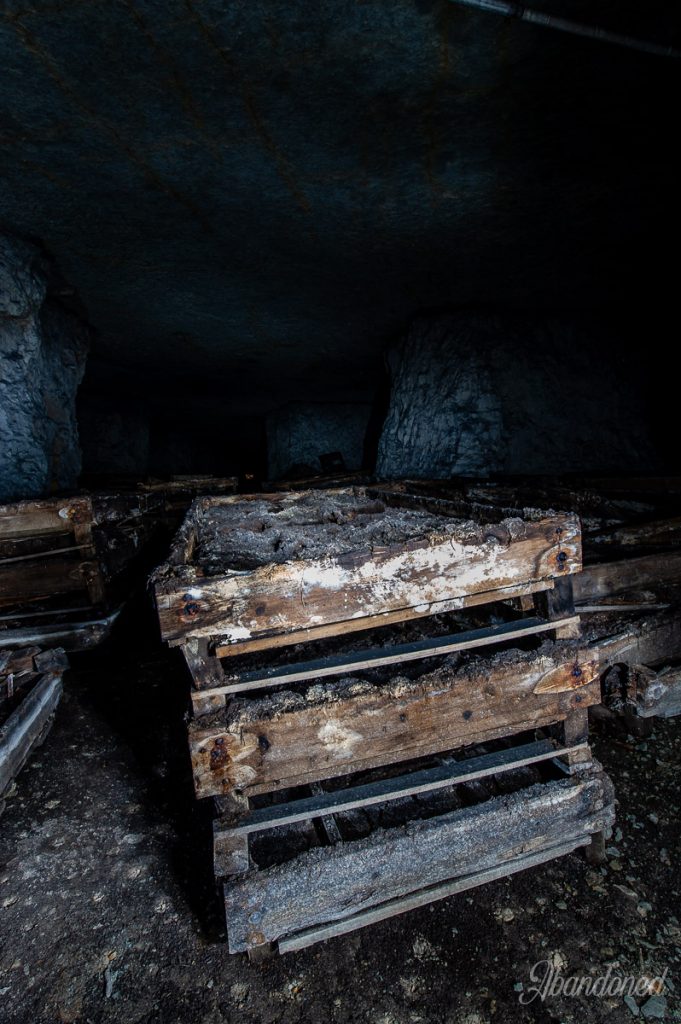 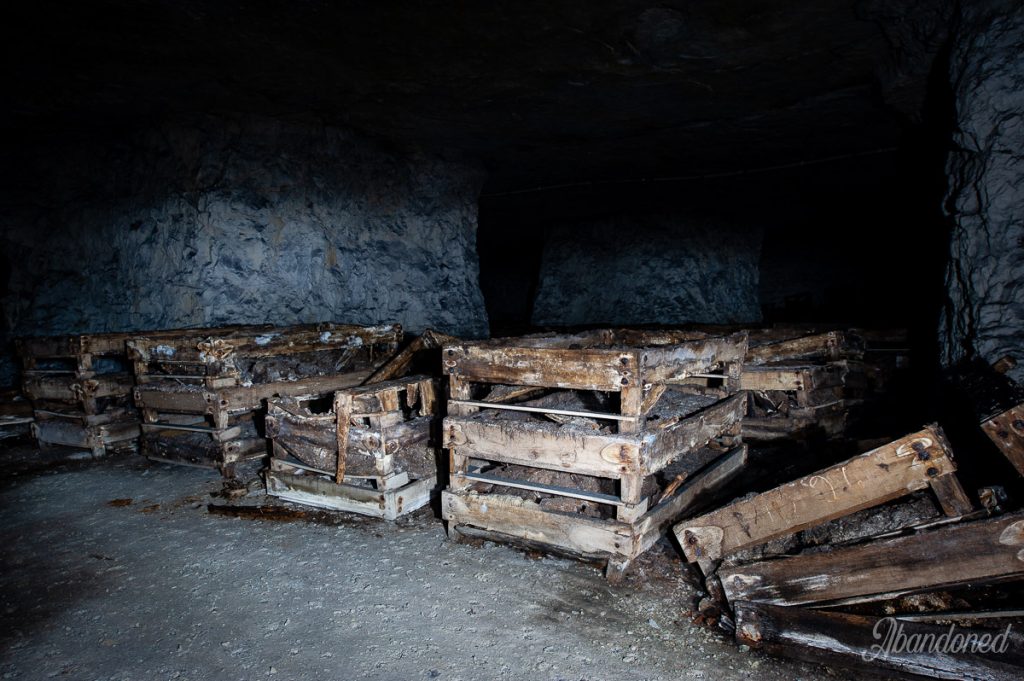