The Utica School is a former school in Utica, Indiana, and was constructed in 1873 as the First District School in Utica Township.

The First District School was constructed in 1873 in Utica Township 1 and rebuilt and enlarged in 1936 as part of the Works Progress Administration. Utica School’s mascot was the Utica Bombers, a reference to the adjoining military ammunition plant.

In 1997, the Greater Clark school district voted to replace Utica School with a new facility as the seven classroom structure was the oldest and smallest in the district. 2 3 Teachers had been doubled in some classrooms because of a lack of teaching space, and some rooms served dual purposes, such as the gymnasium functioning as a music room. A new $6.9 million, 62,000 square-foot facility for 180 students opened on August 17, 2000, and was formally dedicated on November 28. 4

The school district offered the old school building to the township as they originally owned it. 6 The township accepted the offer in February 2002 6 and had hopes of renovating the complex into a civic center, library, senior citizen center, and daycare. 5 But by the summer, the former school had been vandalized and exposed to the elements. 5

On June 17, 2011, 9 the township leased the old school Jacob’s Well, a Christian-based non-profit organization so that it would be used as the House of Hope to house battered single women, and mothers and their children in ten units. 6 7 The organization was able to secure a ten-year lease at the cost of $1 per year and financed $300,000 to renovate the building, 9 and the House of Hope opened later in the year. 7

Old Utica School Preservation and several residents filed a lawsuit against the township and Jacob’s Well in March 2013 8 claiming that its use as a shelter violated the deed restriction that was put in place when the school district sold the property to the township, which stated that the property is used solely for park and recreation purposes. 6

Eventually, the courts declared that parts of the former school complex were available to the general public and used for recreational purposes which satisfied the deed restriction. 9 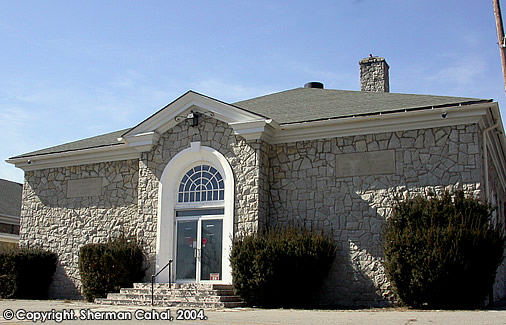 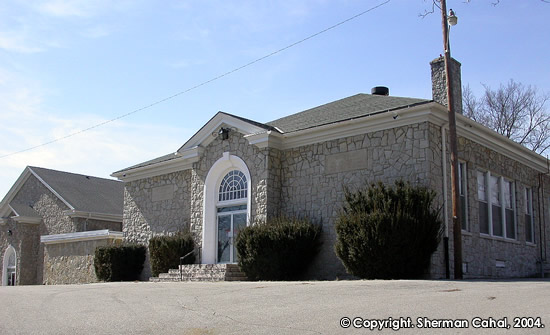 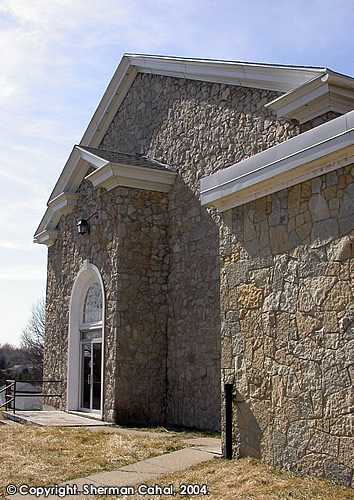 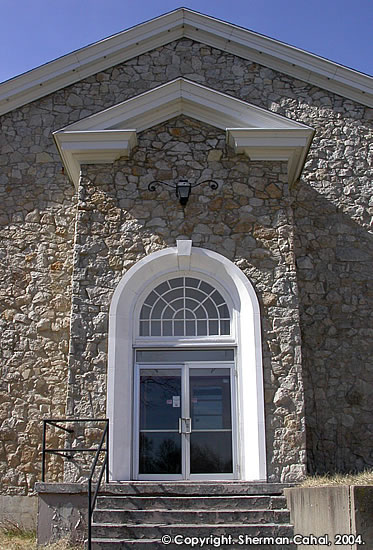 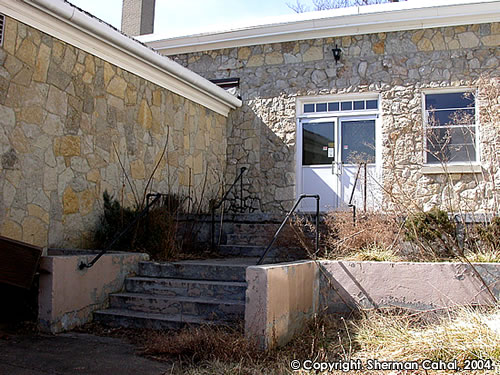 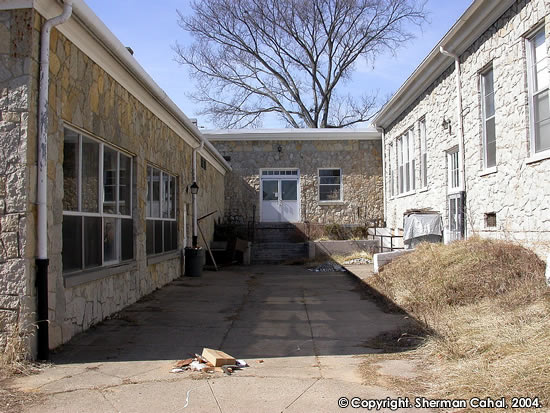 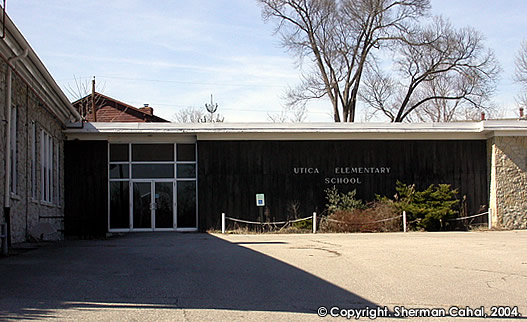 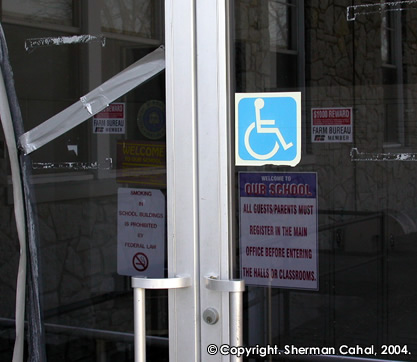 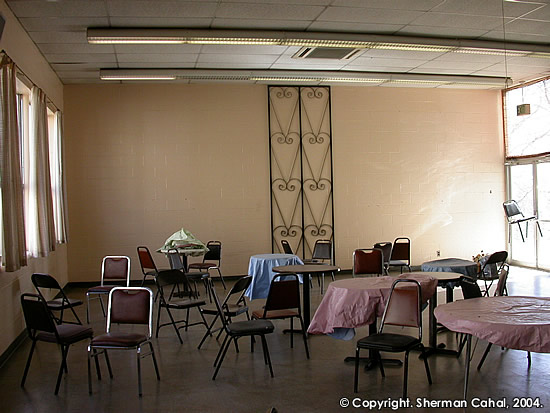 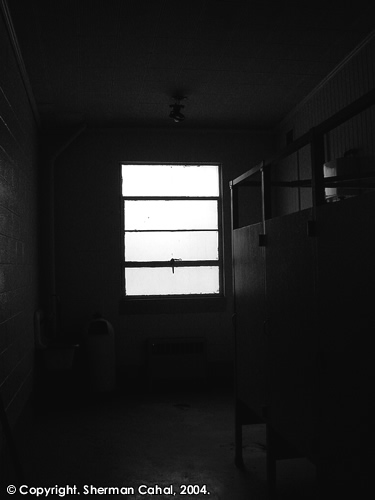 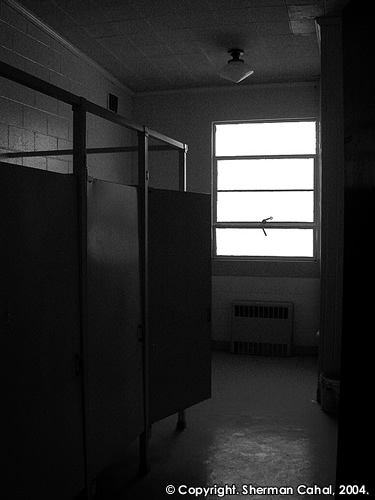 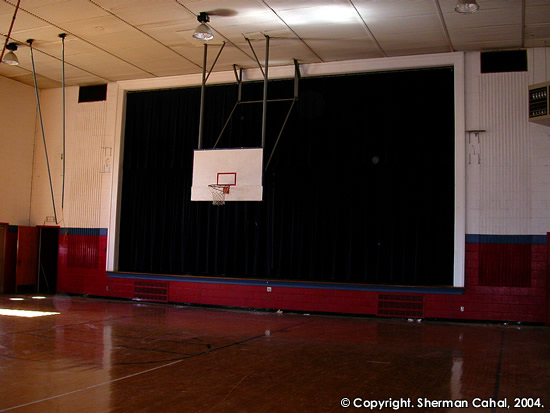 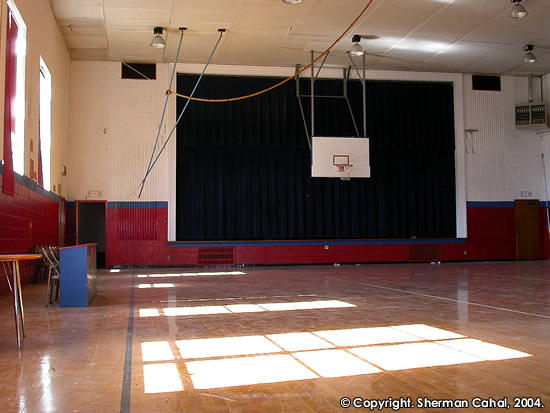 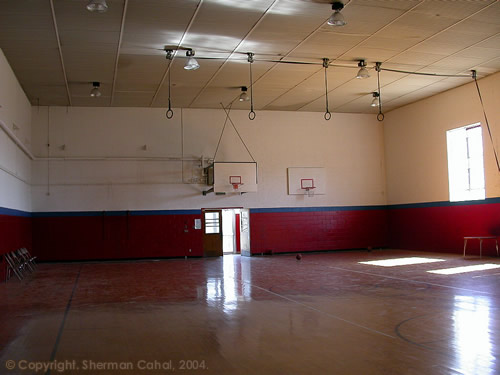 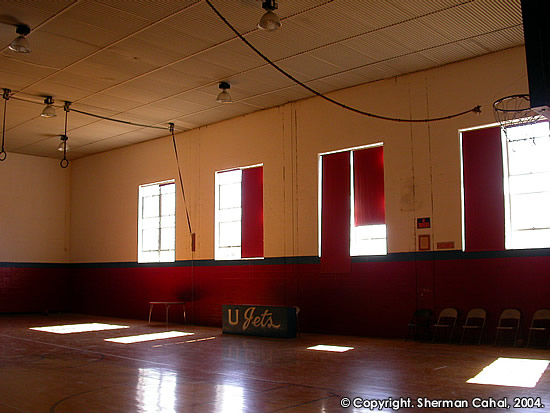 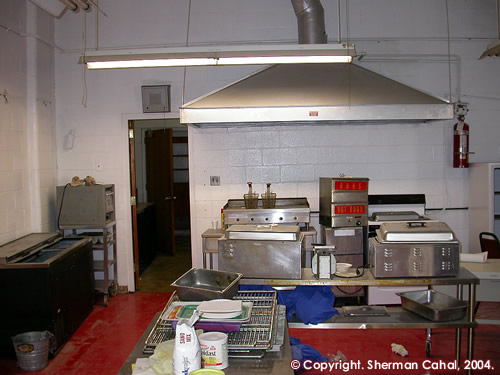 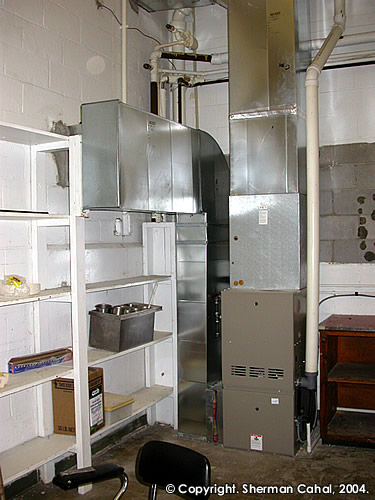 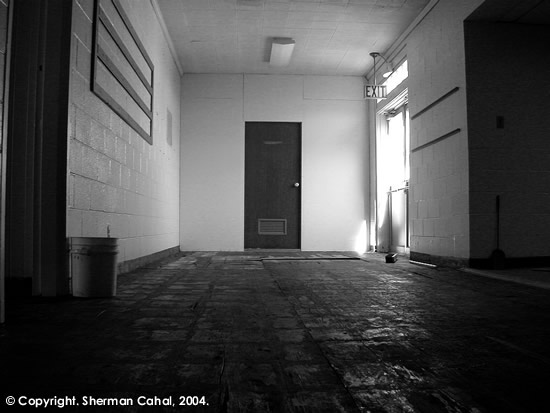 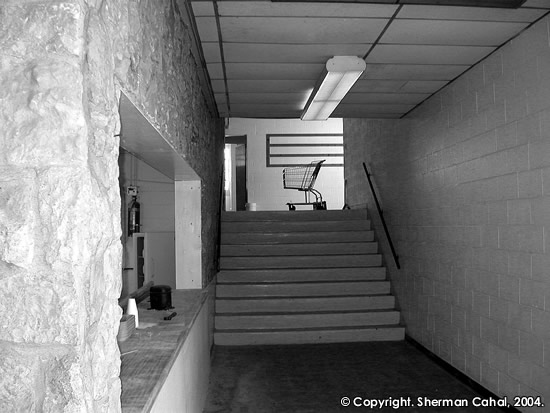 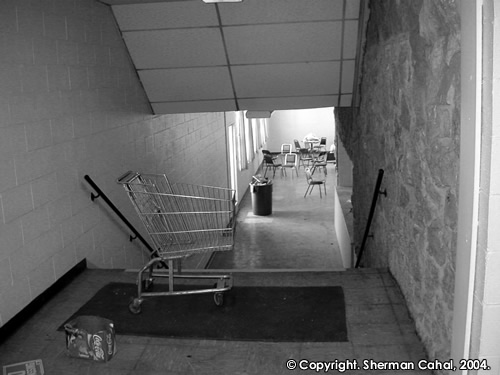 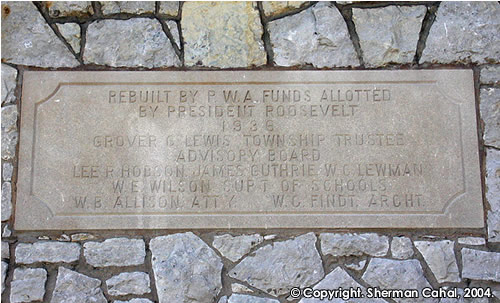 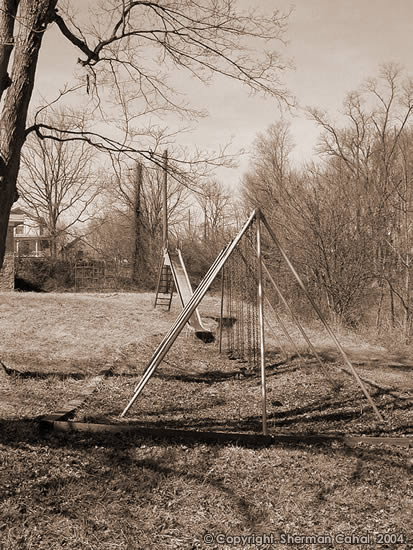 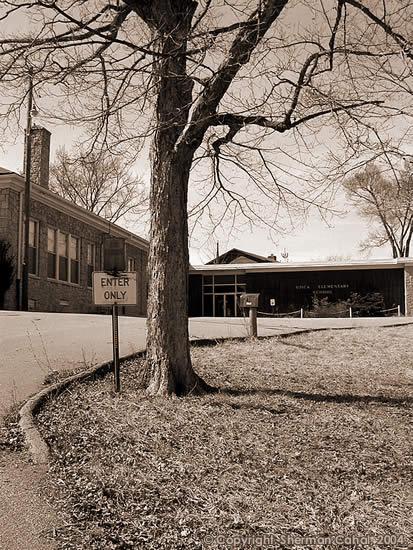 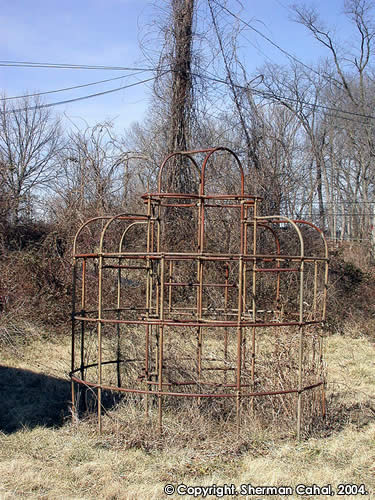