Waterfall Park is an abandoned amusement park on the Outer Banks of North Carolina.

Waterfall Park closed in 2010 at the onset of an economic recession. 1 2 The closed facility rapidly deteriorated after Hurricane Irene battered the island in August 2011. 3

In 2014, the Rodanthe-Waves-Salvo Civic Association offered $1.6 million to buy the dilapidated Waterfall Park with plans to build a community park and renovate the house into a library. 1 2 The offer was refused. 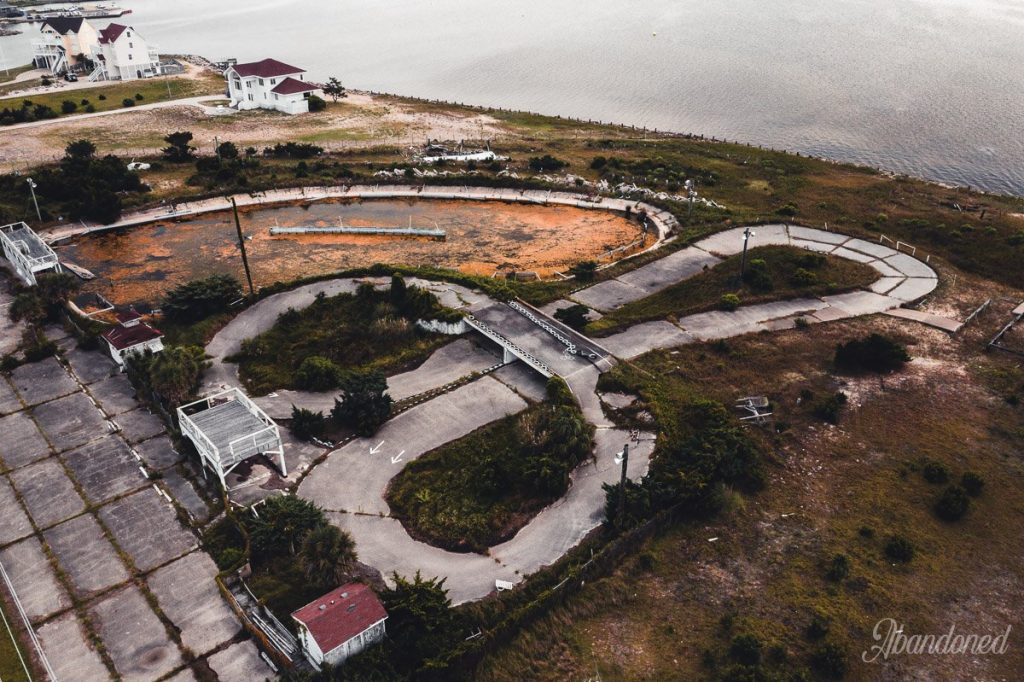 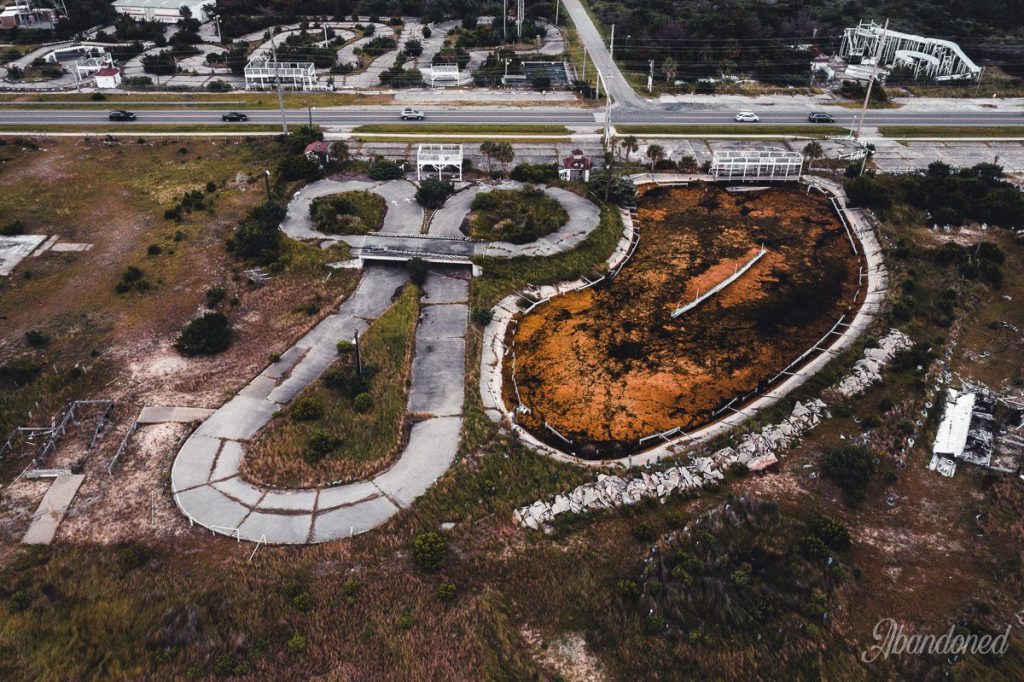 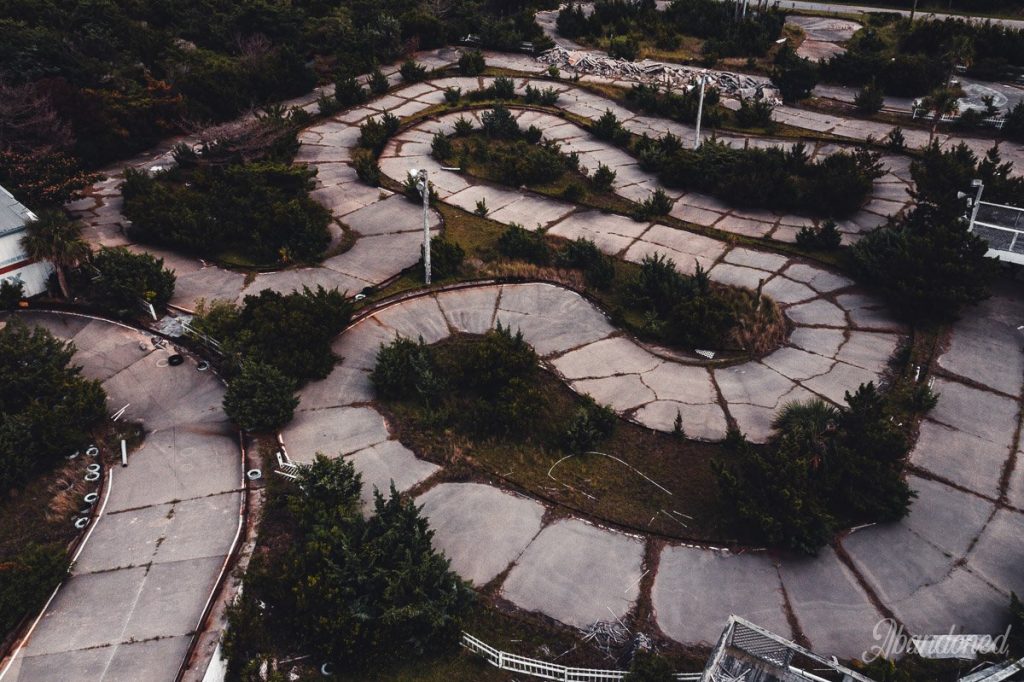 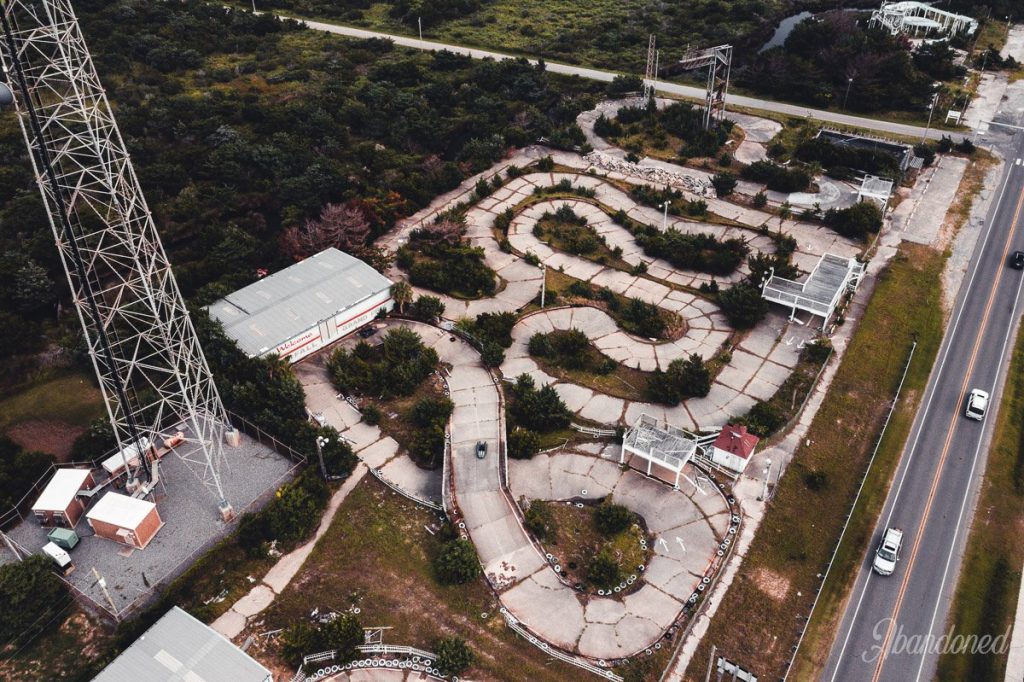 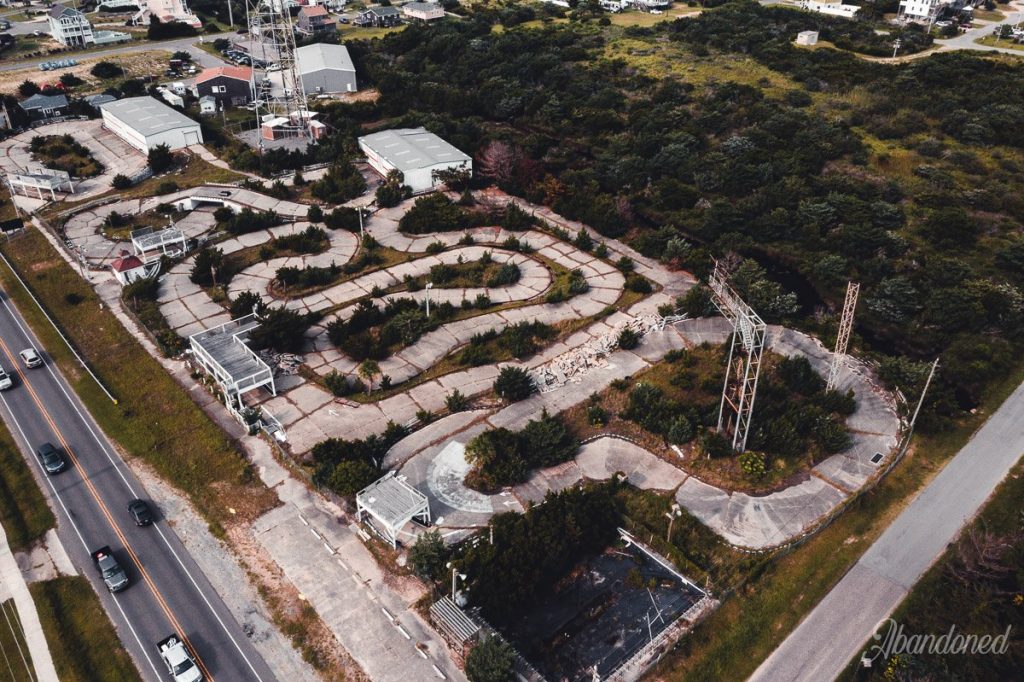 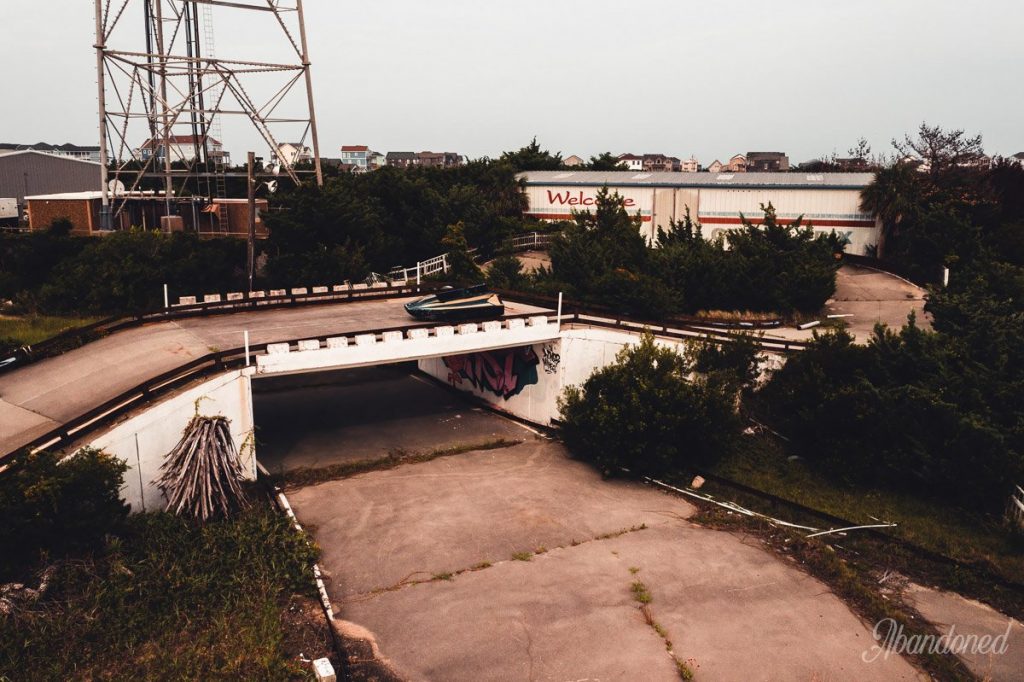 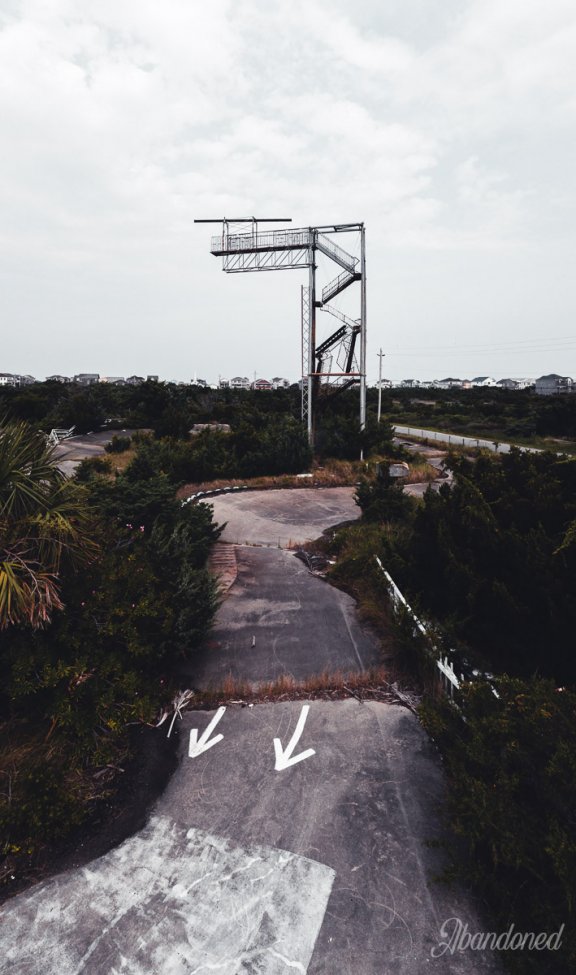 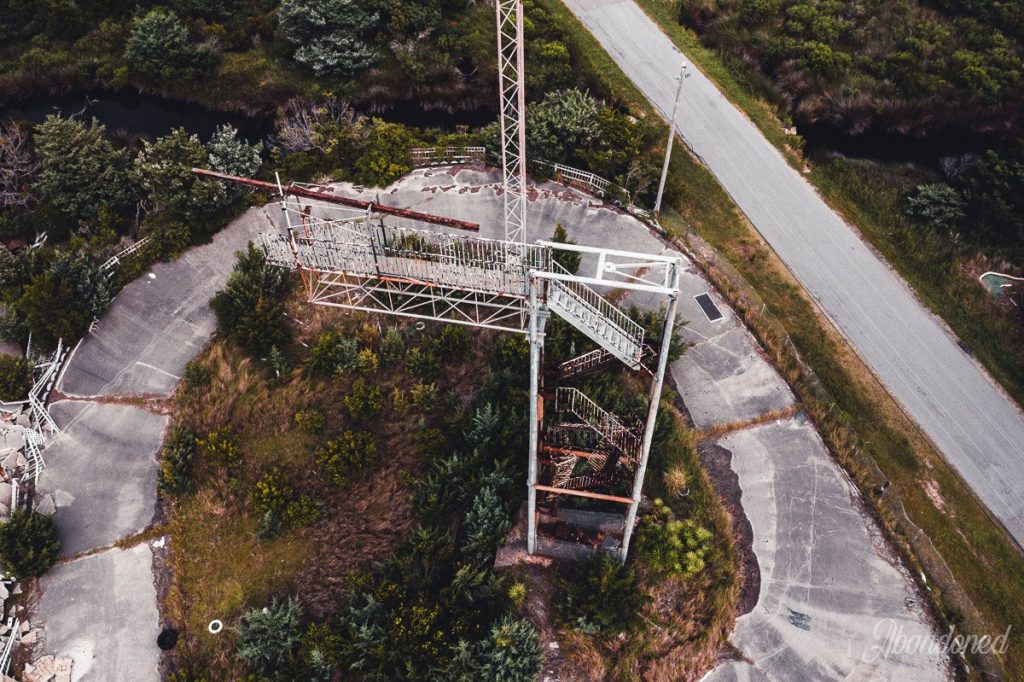 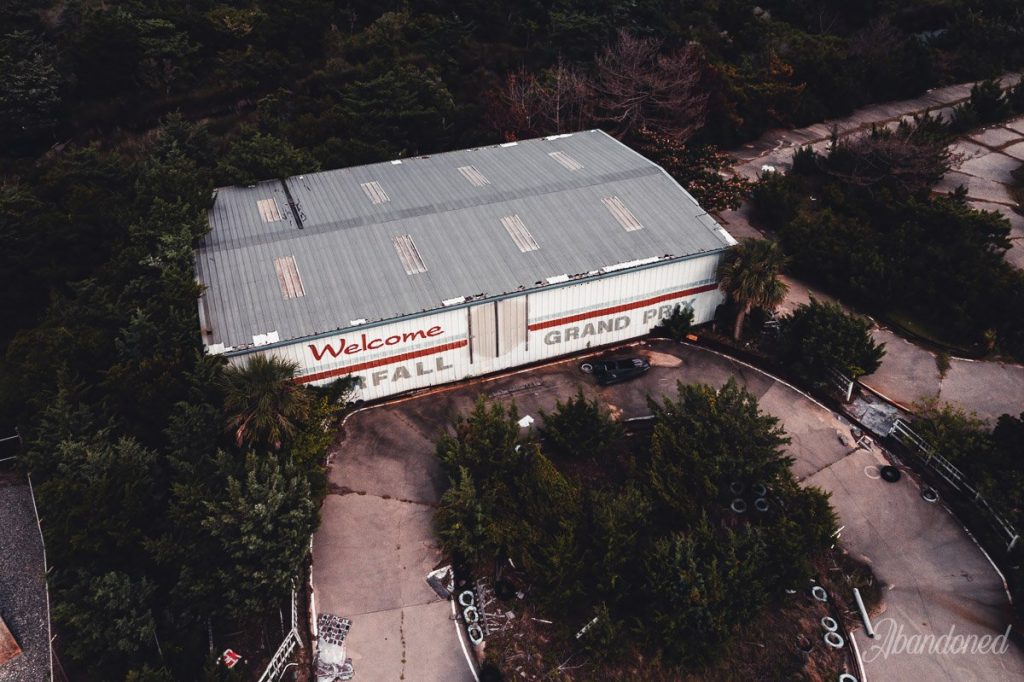 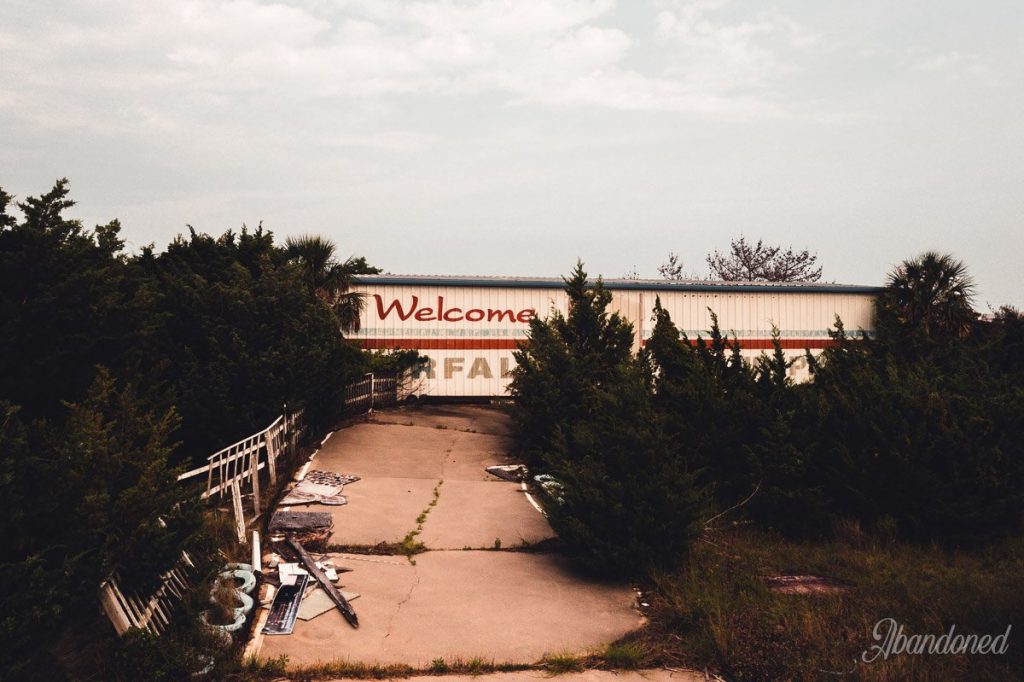 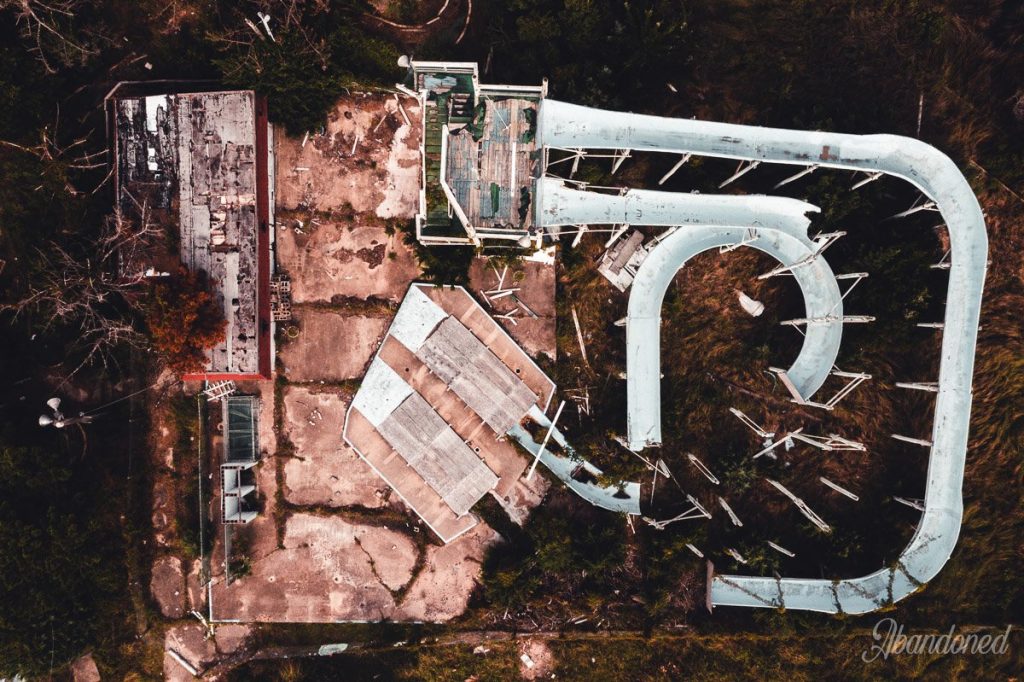 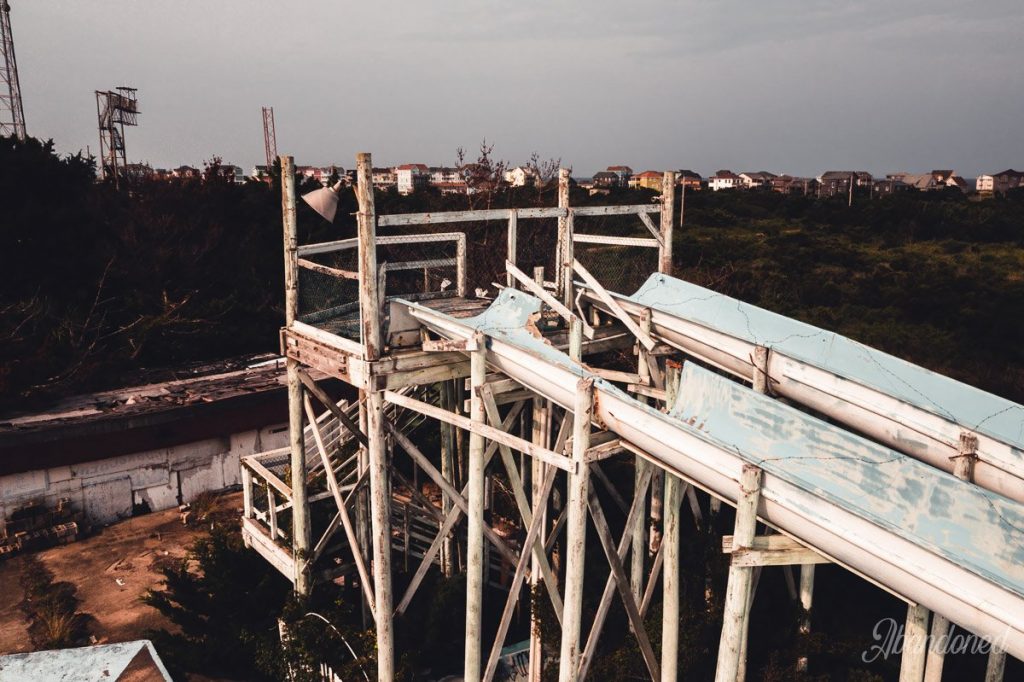