This is a gallery of fire lookout towers in the United States.

Fire lookout towers provided housing and protection for individuals whose duty was to search for wildfires. Located on the summit of a mountain or otherwise high vantage point, the spotters could observe for smoke that may develop, determine its location, and call for fire suppression personnel to the fire.

The earliest fire lookout towers in the United States were developed by State Forestry organizations, private lumber companies, and townships. It wasn’t until the formation of the Civilian Conservation Corps (CCC) in 1933 that the construction of government-funded and managed towers took root. The U.S. Forest Service took advantage of the CCC workforce to construct hundreds of lookout towers across the United States.

During World War II, the Aircraft Warning Service was established, operating between mid-1941 and mid-1944. Fire lookout towers, especially those on the west coast, doubled as spotters for enemy aircraft.

Improvement in radio and cellular technology, the rise of aircraft spotters, and budget cuts have led to the abandonment of many fire lookout towers. Hundreds still remain in active service with a combination of paid staff and volunteers while others have been turned into observation decks or cabins. 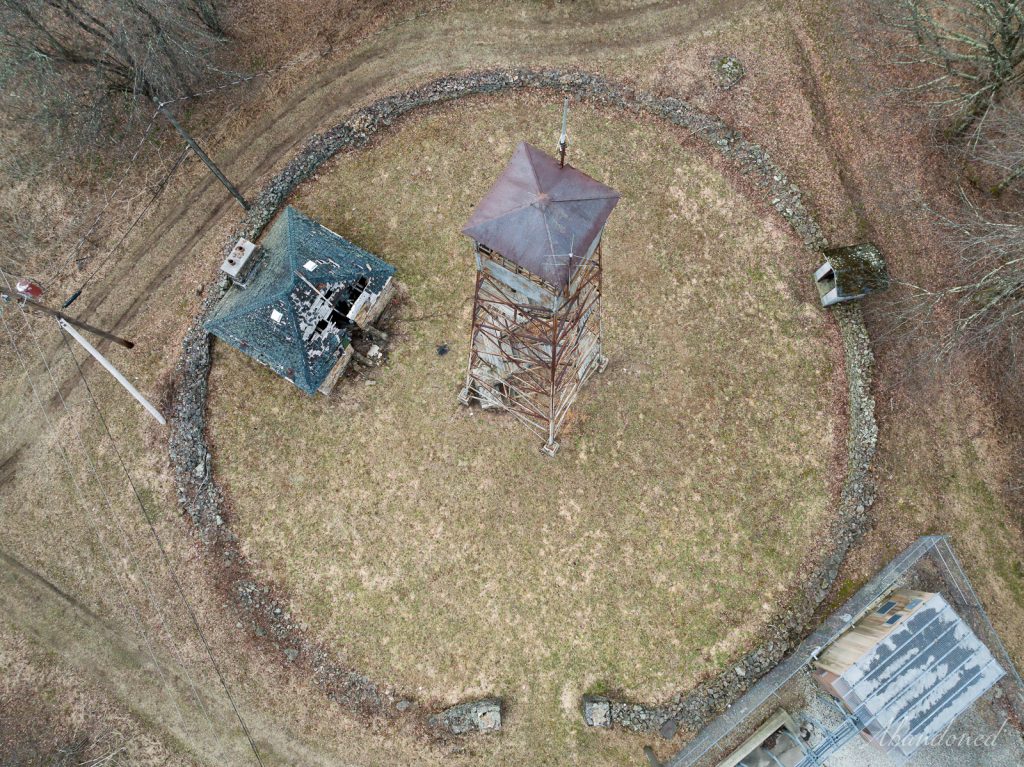 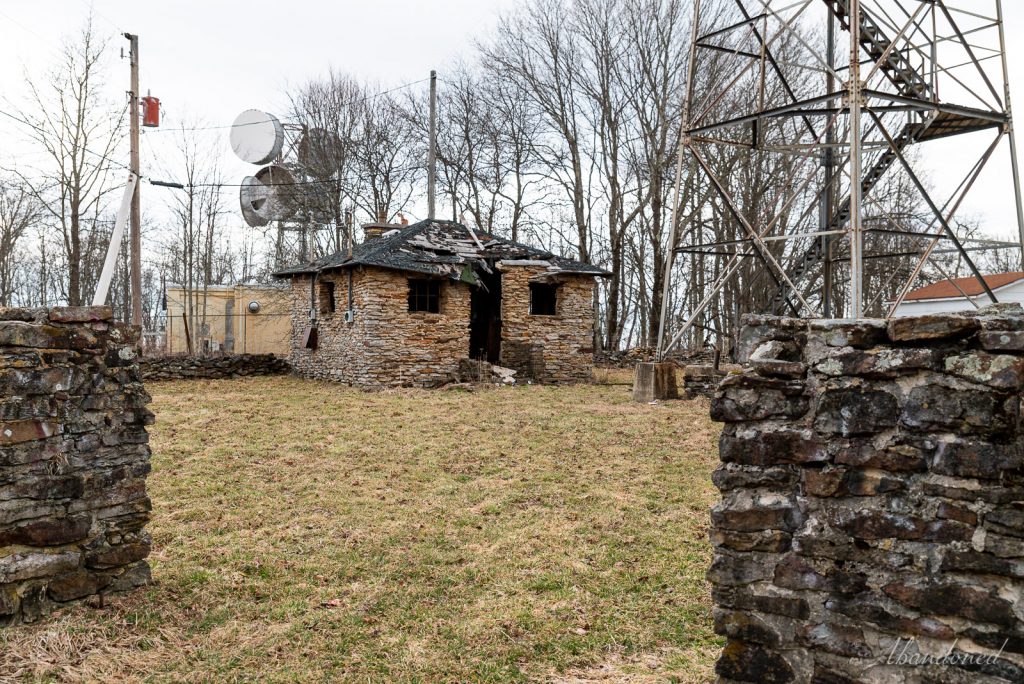 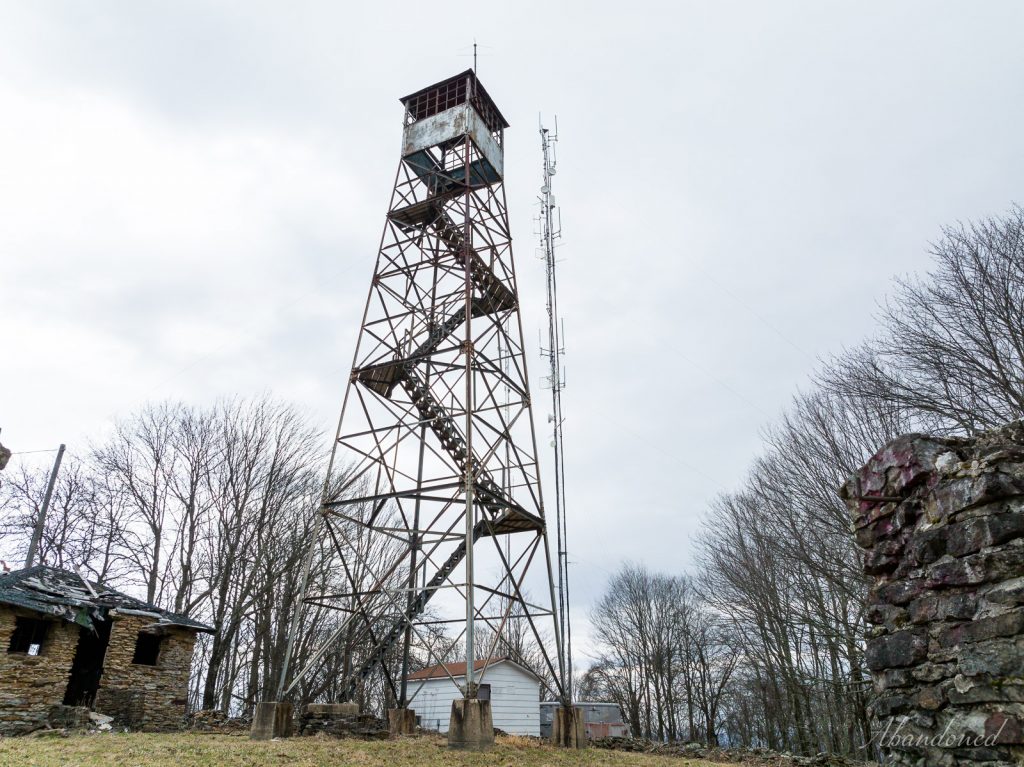 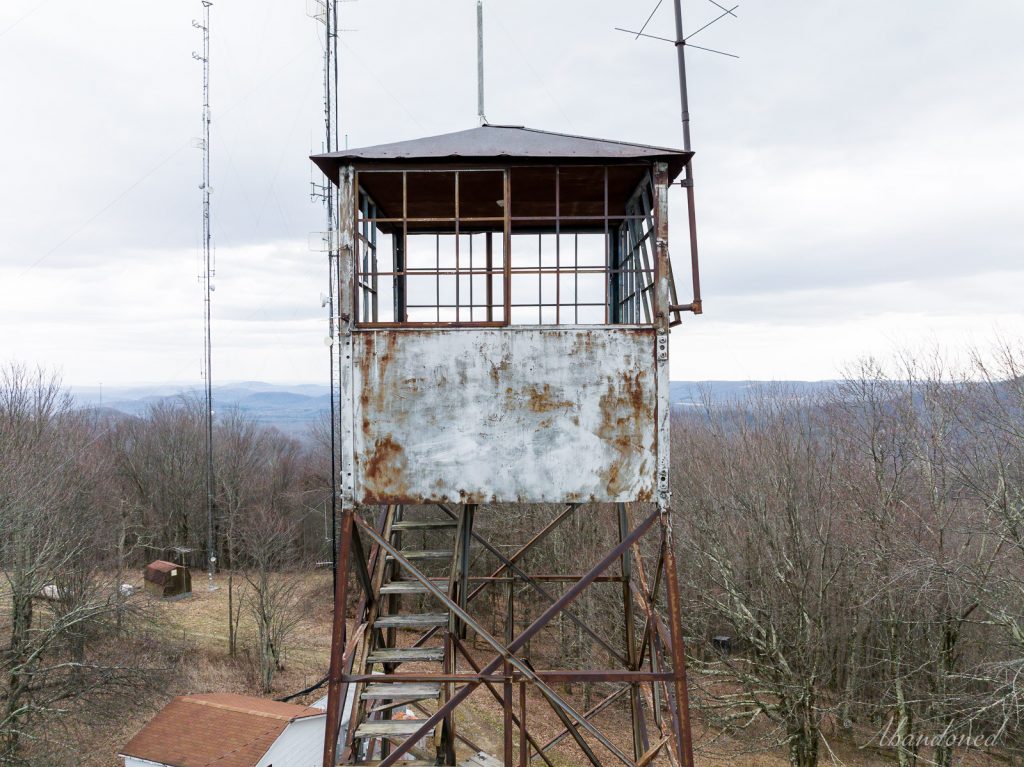 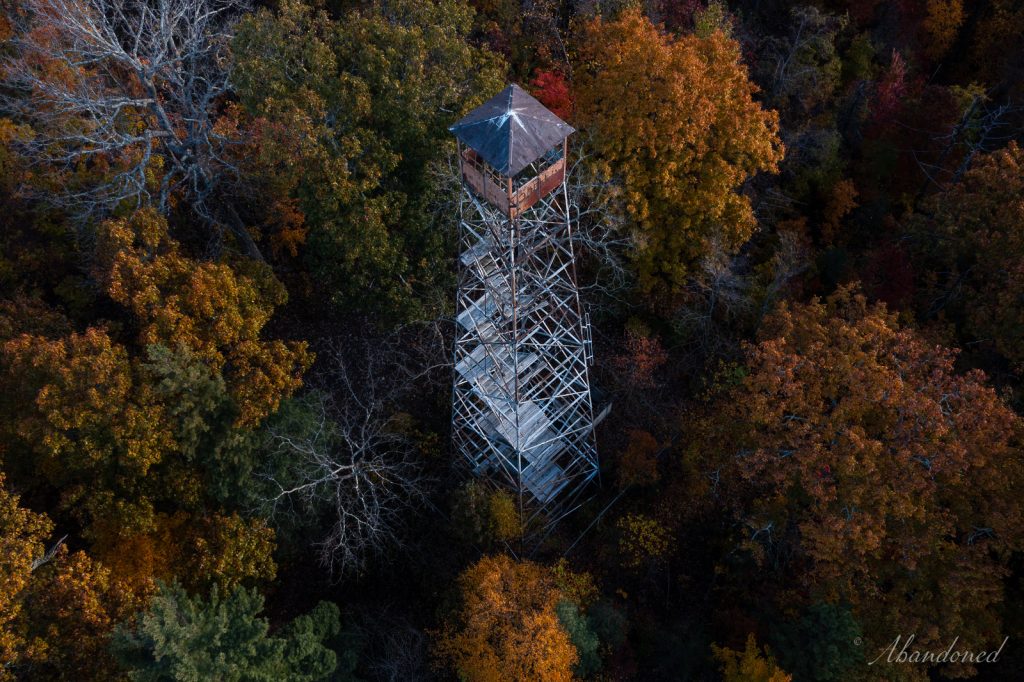 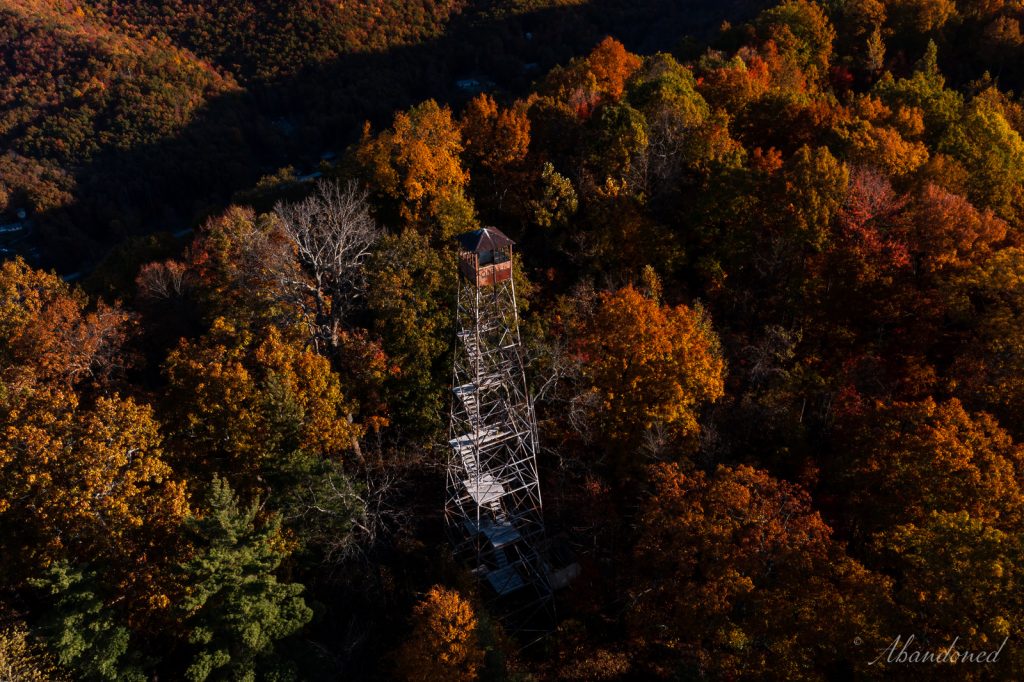 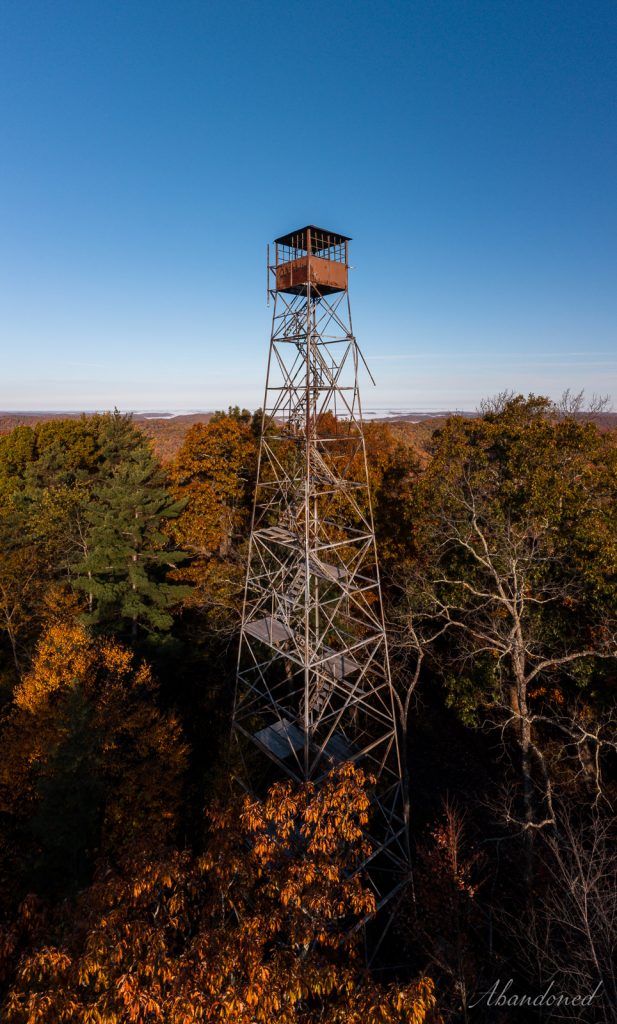 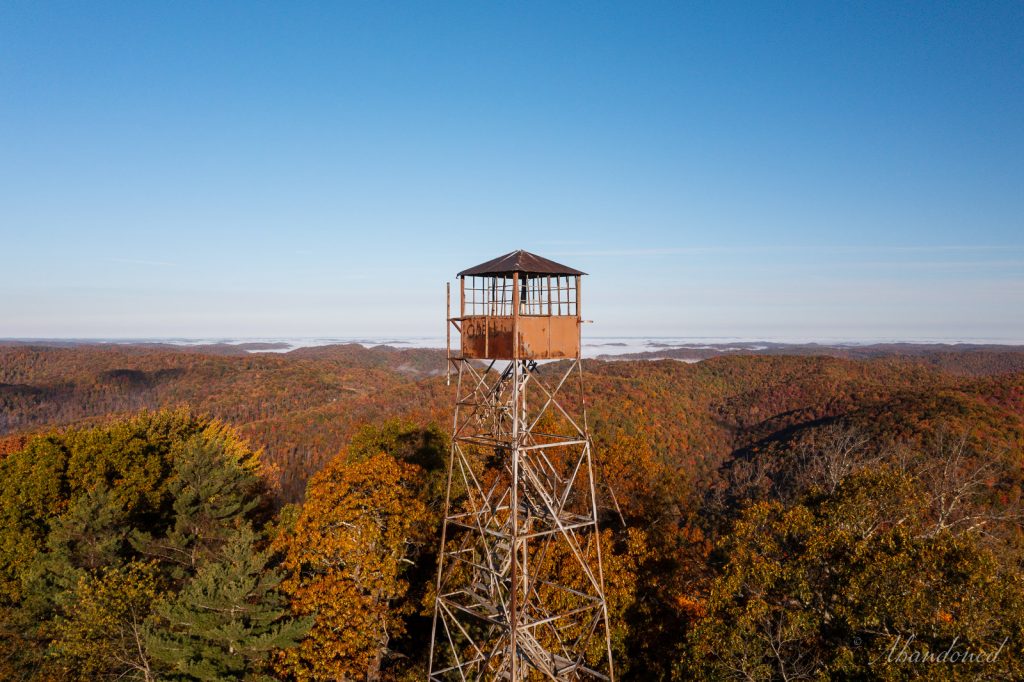