The Morehead & North Fork Railroad is a former railroad between the Chesapeake & Ohio Railroad in Morehead and Redwine, Kentucky.

In 1905, the Clearfield Lumber Company of Clearfield, Pennsylvania acquired large timber holdings along the North Fork of the Licking River. 1 Its subsidiary, the Lee Coal Company, had similarly acquired the mineral rights for coal. To extract both resources, the Morehead & North Fork Railroad (M&NF) was incorporated on September 27, and construction of the line began at its northern terminus with the Chesapeake & Ohio Railway (C&O) in Morehead in 1906. The entire 25-mile line to Redwine was completed on September 27, 1908, and included three tunnels at Clack Mountain (1,334 feet, timber-lined), Poppin Rock (725-feet, solid rock), and two short bores referred to as the Twin Tunnels.

Timber resources were exhausted by the early 1920s which forced the Clearfield Lumber Company to close in 1922. 1 In 1925, the site was converted into Lee Clay Products, a refractory brick manufacturer, which acquired its basic material, clay, from nearby Clack Mountain which was moved to the plant by the M&NF.

In 1933, the M&NF was dismantled between Clack Mountain and Redwine, leaving only four miles operational between the C&O in Morehead and the clay mine. 1 The railroad was sold to a private owner not long after Lee Clay closed in 1970 and it became the Morgan & Morgan Fork Railroad (M&MF).  In 1976, four Baldwin diesel locomotives were acquired for the railroad which remained operational for its sole customer, a lumber yard that reopened on the site of the former brick plant.

A fire in April 1982 destroyed the drying kilns that provided the only freight opportunity for the M&MF. 1 After the C&O through Morehead was dismantled in early 1985, the railroad was mothballed until June 2001 when the remaining M&MF tracks were removed and the Baldwin locomotives relocated.

The Lenox Railroad was founded upon the trackage that was laid by the Roper-Reese Lumber Company which connected to the M&NF at Redwine. 1 The company had constructed a line along the Straight and Big Mandy Creeks but further work had been halted because of financial complications. The American Lumber & Manufacturing Company, through its subsidiary, the Lenox Saw Mill Company, purchased its timber interests and completed the railroad to Redwine which included a switchback and a short tunnel near Leisure.

The Lenox Railroad was incorporated on July 3, 1918. 1 Shortly after, the line was converted to standard gauge and extended 1.7 miles to the mine of the Clearfield Cannel Coal Company on Rush Branch, giving the Lenox a distance of 7.7 miles. 1 The Lenox filed for abandonment on October 16, 1926, after timber and coal resources were exhausted, and the line was dismantled after March 1927. 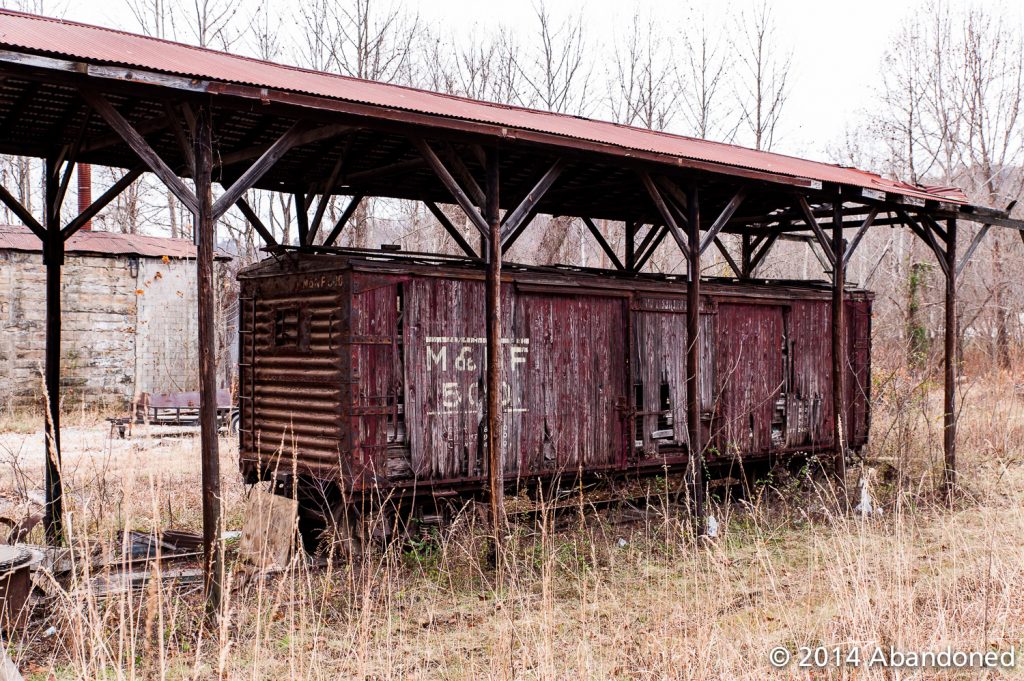 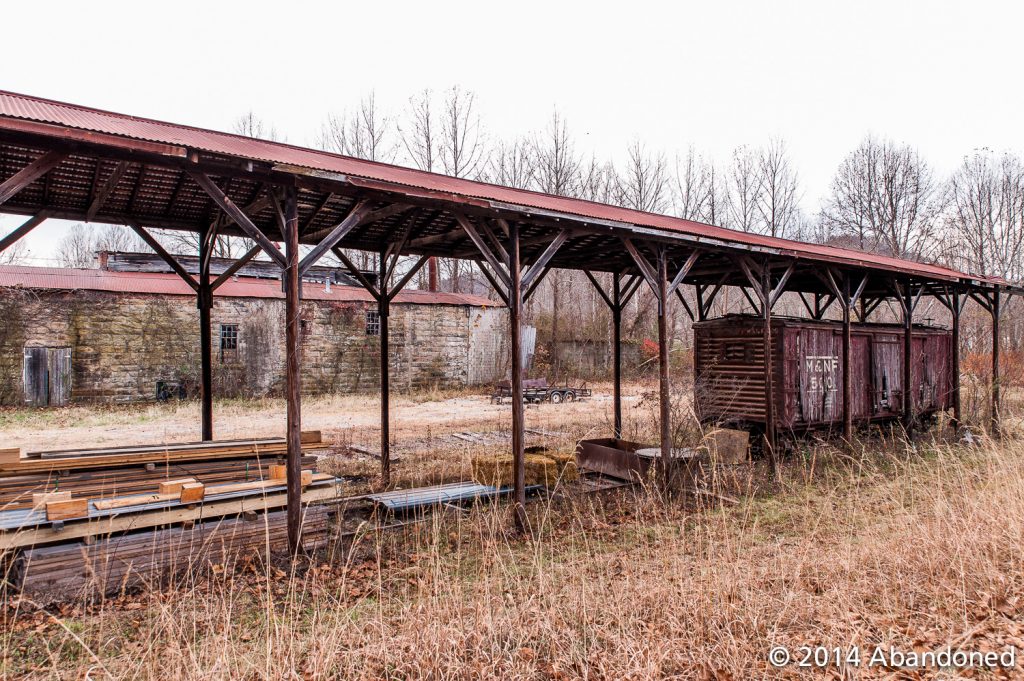 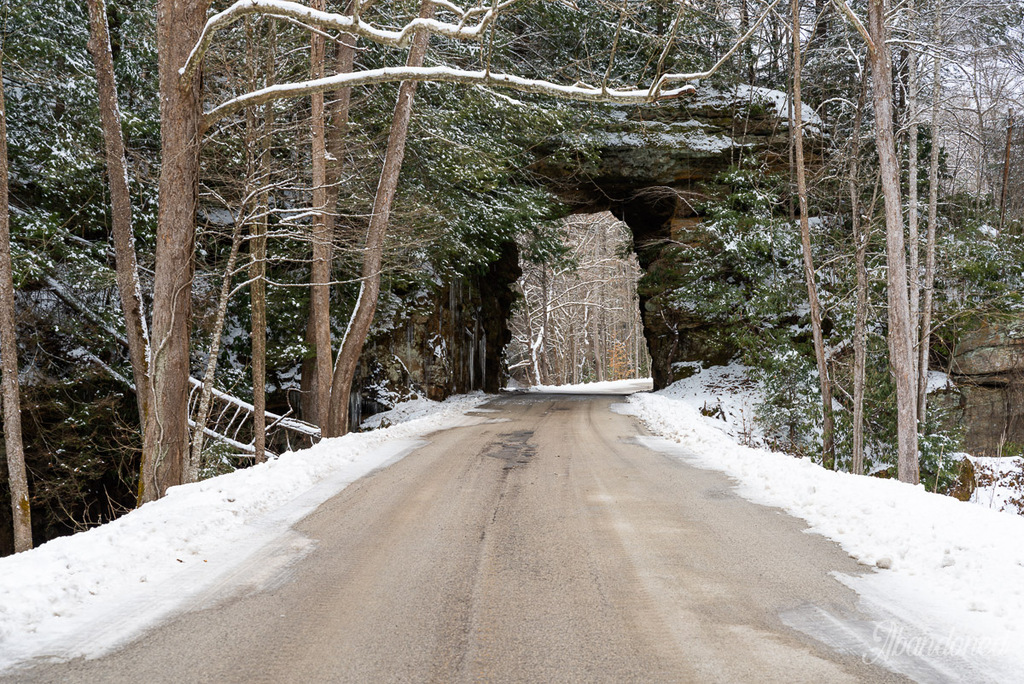 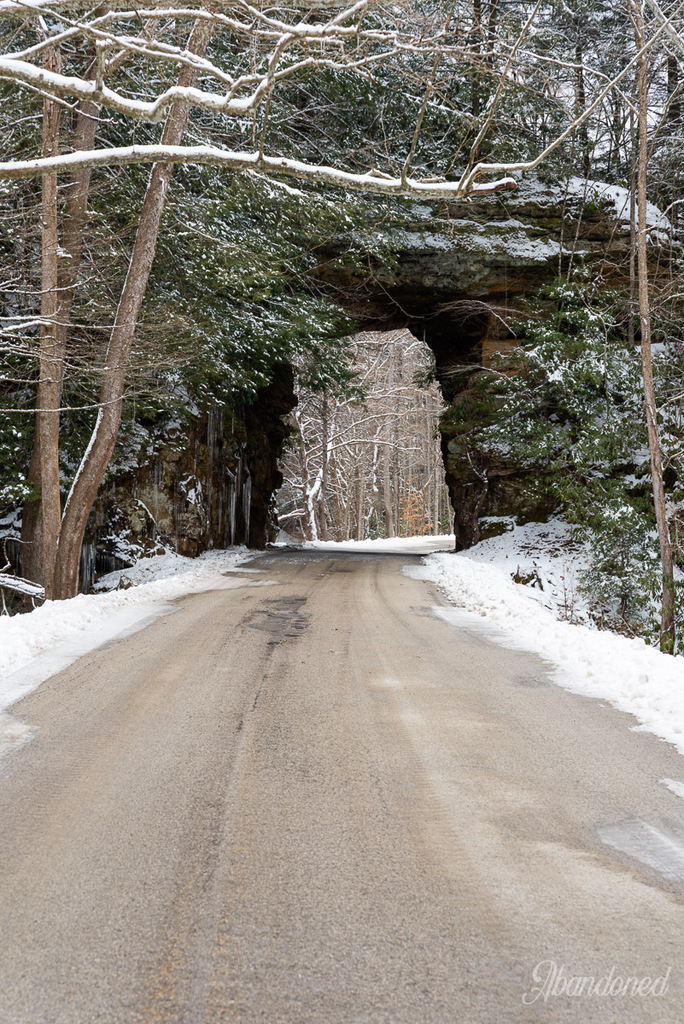 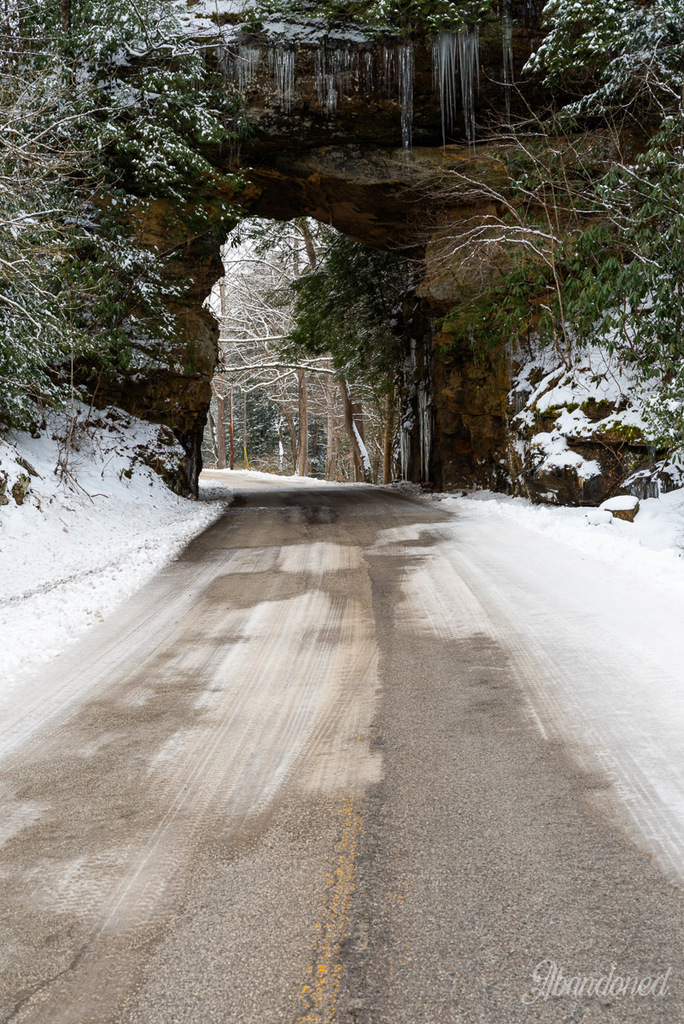 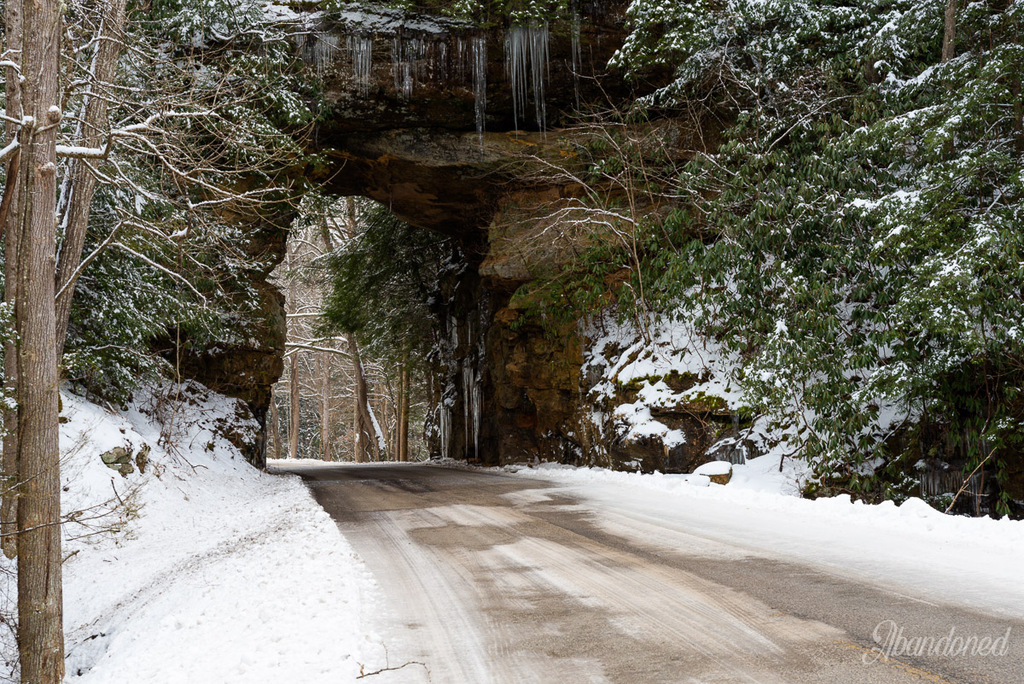 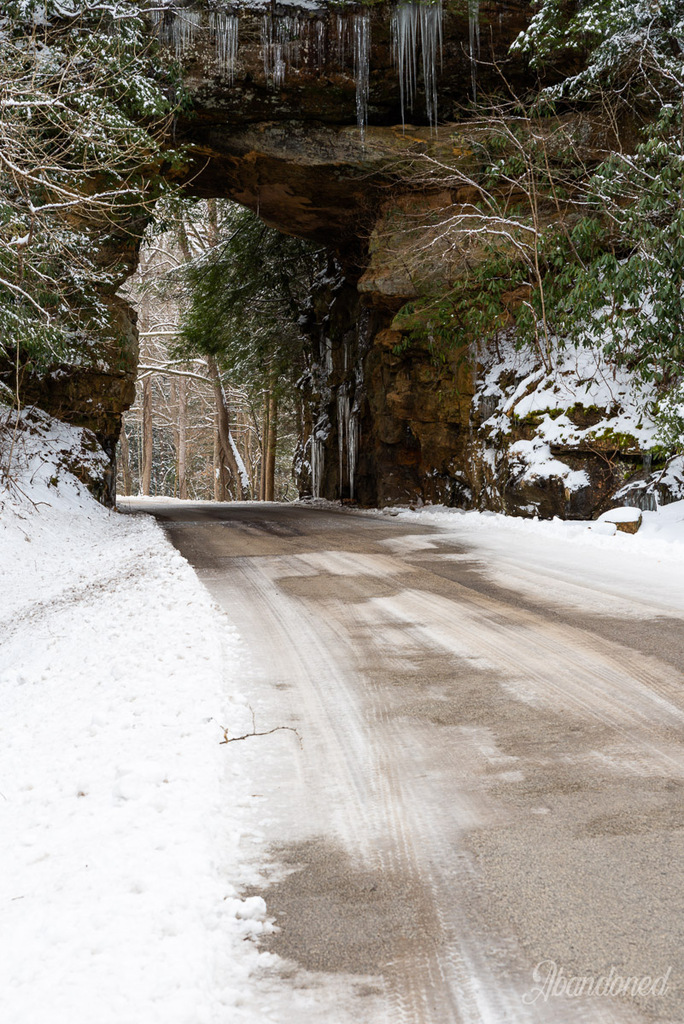 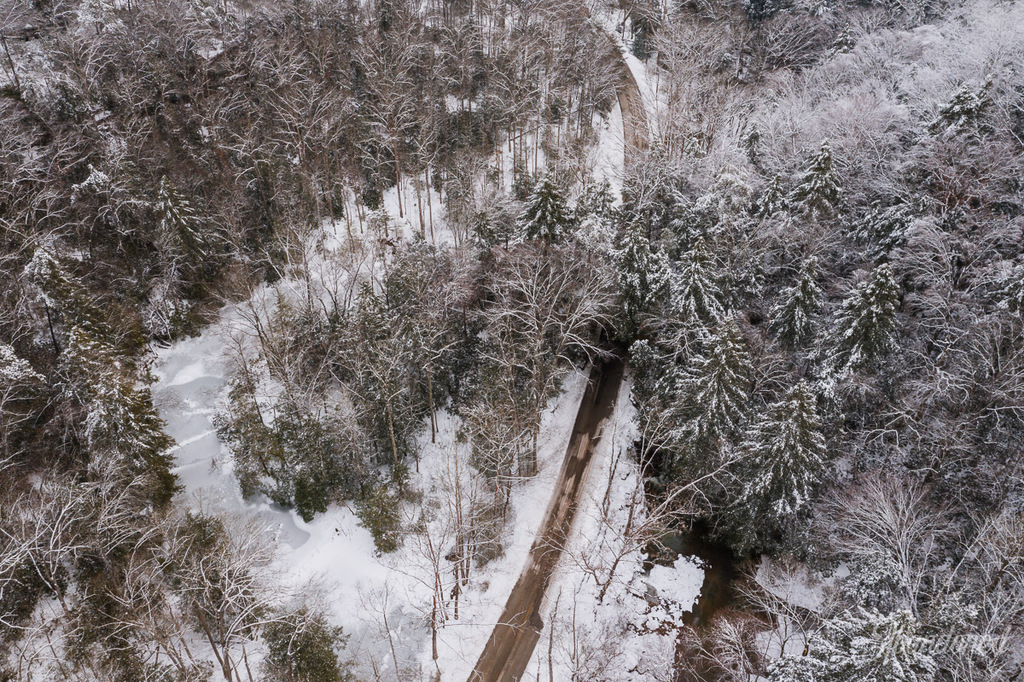 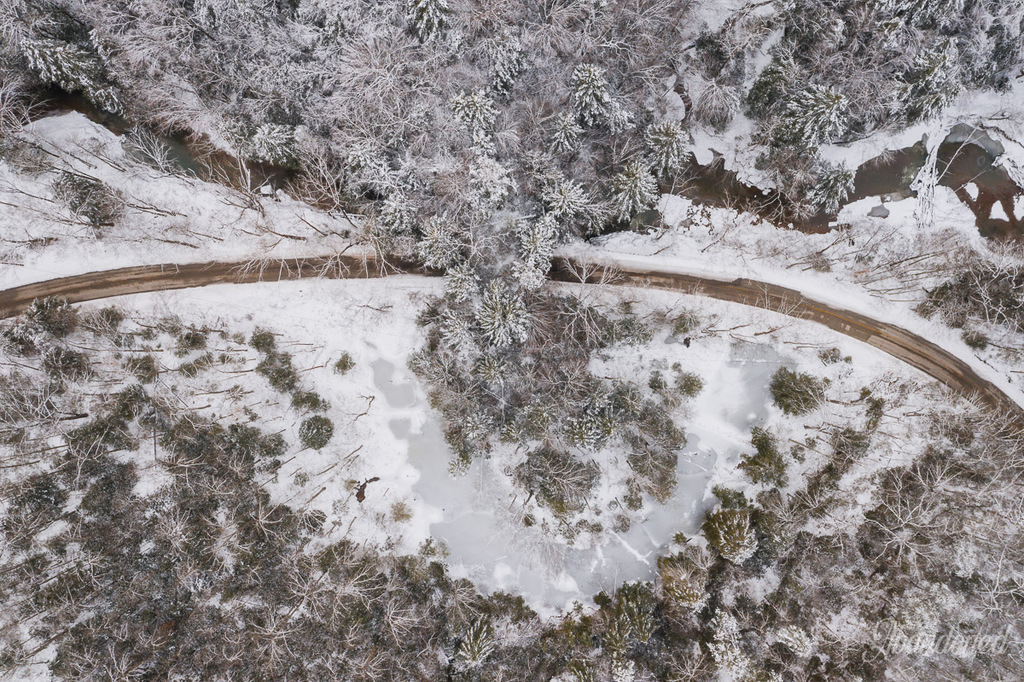 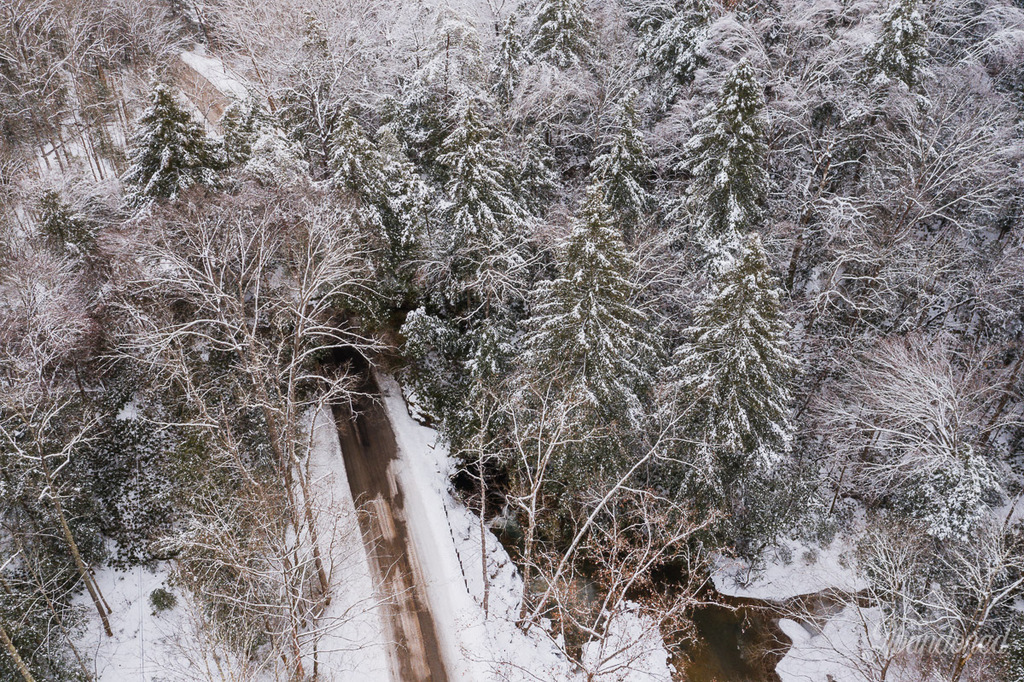 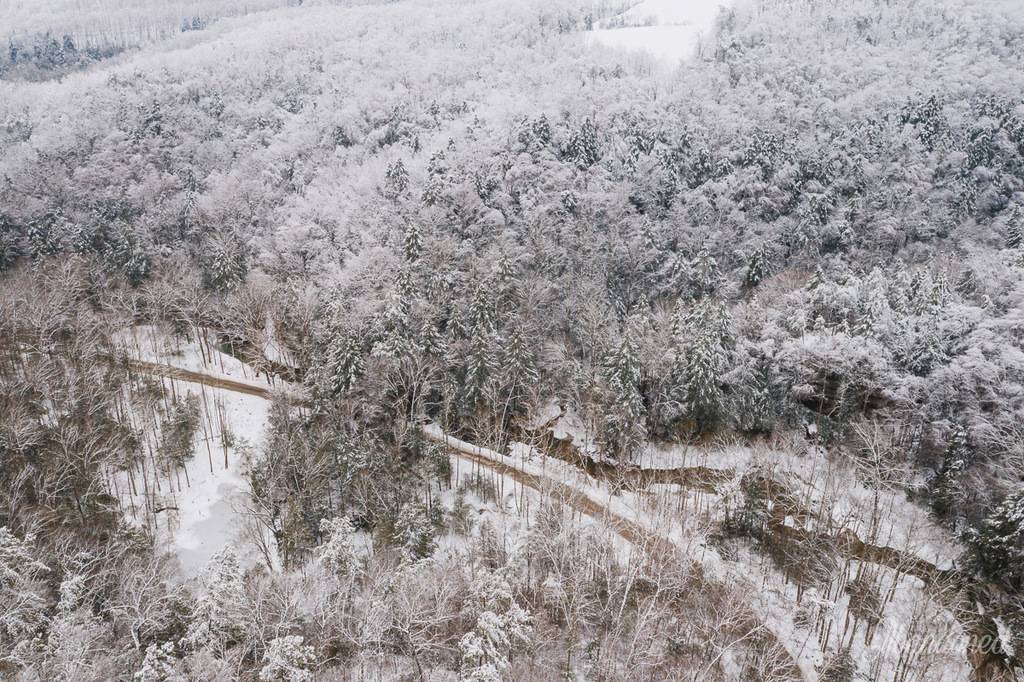 There is not a place more worth saving than that of which has historic value and remains completely intact from the time of its importance. The Lonaconing Silk Mill, owned by the Klotz Throwing Com…
END_OF_DOCUMENT_TOKEN_TO_BE_REPLACED
Category In FocusPosted on September 23, 2020September 16, 2020