C.M. Schwab Manual Training School is an abandoned industrial school near Pittsburgh, Pennsylvania. It is named after Charles M. Schwab, who rose through the ranks to become the president of the Carnegie Steel Company and then the president of the United States Steel Corporation.

In 1897, Schwab introduced a manual training department in the former Fourth Ward School. 2 3 It soon became overcrowded, which led to Schwab delegating Joseph A. West in 1900 to prepare plans for a dedicated manual training school. 1 3

West selected architect F. J. Osteriling on May 9, 1901, to design was what initially a three-story structure. A third floor was added to serve as an auditorium that could be used for public meetings and teachers’ institutes.

A contract was soon let and on December 8, 1902, the new building was opened. 3 It cost $60,000 to complete and $15,000 to outfit. 2 On the outside, the building was composed of Pompeelan brick and sandstone accents. The inside included a foundry, blacksmith, machine, and forging departments on the first floor, and wood-working department on the second floor for boys, and rooms for domestic science on the third floor for girls.

The building was dedicated on May 16, 1903, by Schwab. 2 3 He was accompanied by a number of US Steel officials and some New York newspaper representatives.

“The object of this school is to teach that work is ennobling—that to be able to do nothing is disgraceful.” 4

The school’s finances declined by the 1910s, but the passage of the Smith-Hughes Act in 1917 allowed the industrial school to change to a more traditional vocational high school. 4 It received additional assistance during World War II when it was sponsored by the Federal Securities Agency under the direction of the federal Office of Education.

After the war, the school became known as the Schwab Vocational School and offered veteran-related training for on-the-job trainees and apprentices. 5 It featured blueprint reading, slide rule, mathematics, and theory classes related to various trades. The facility reoriented towards grade nine through twelve students in 1961. 7 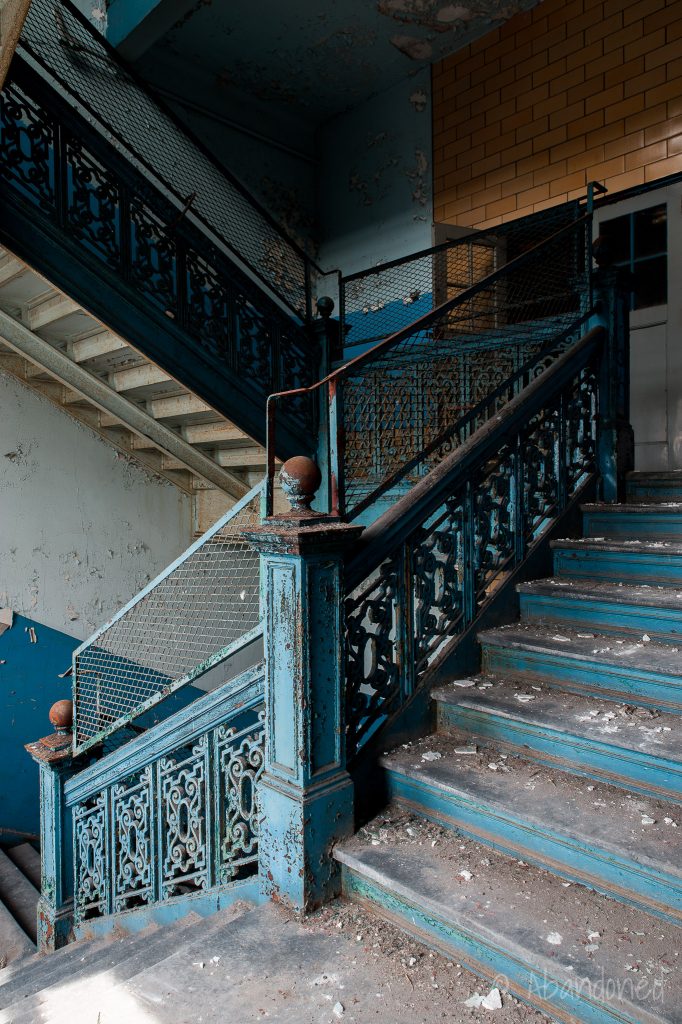 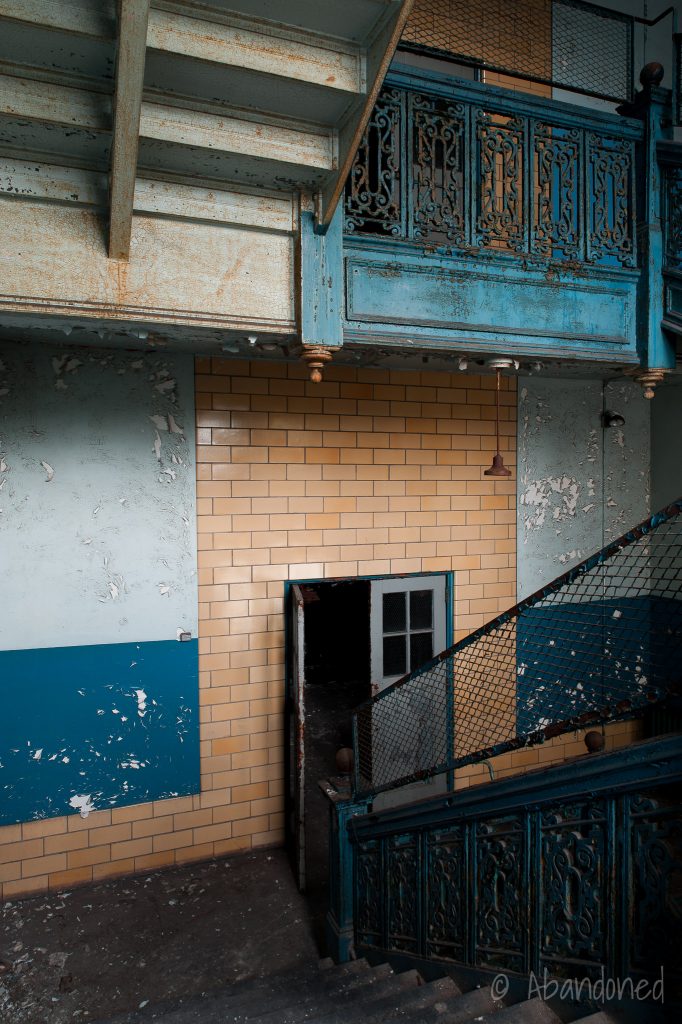 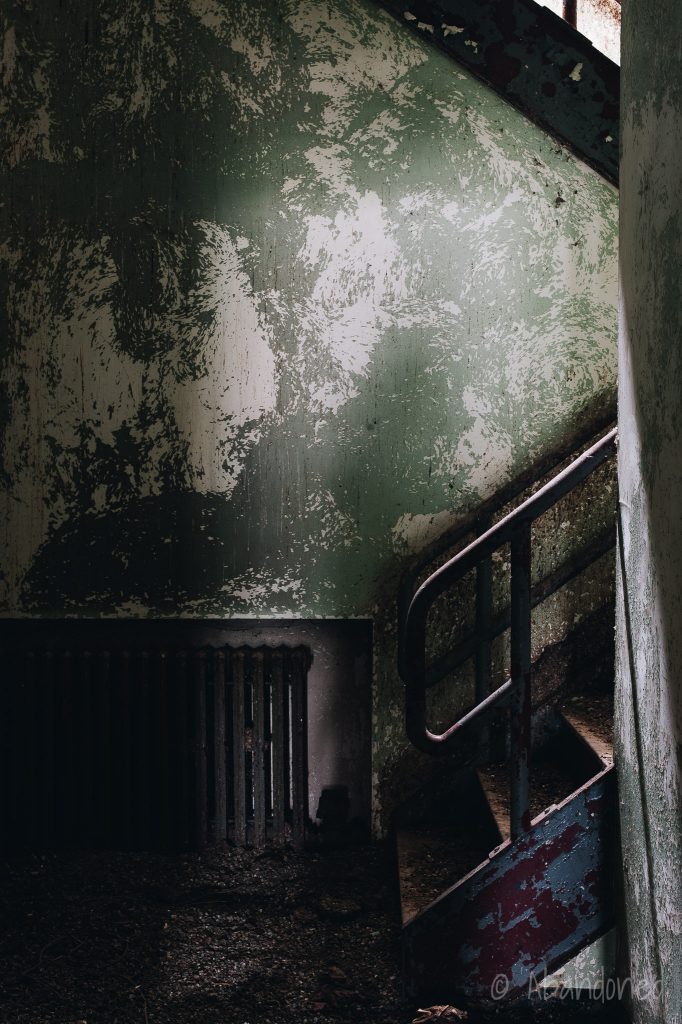 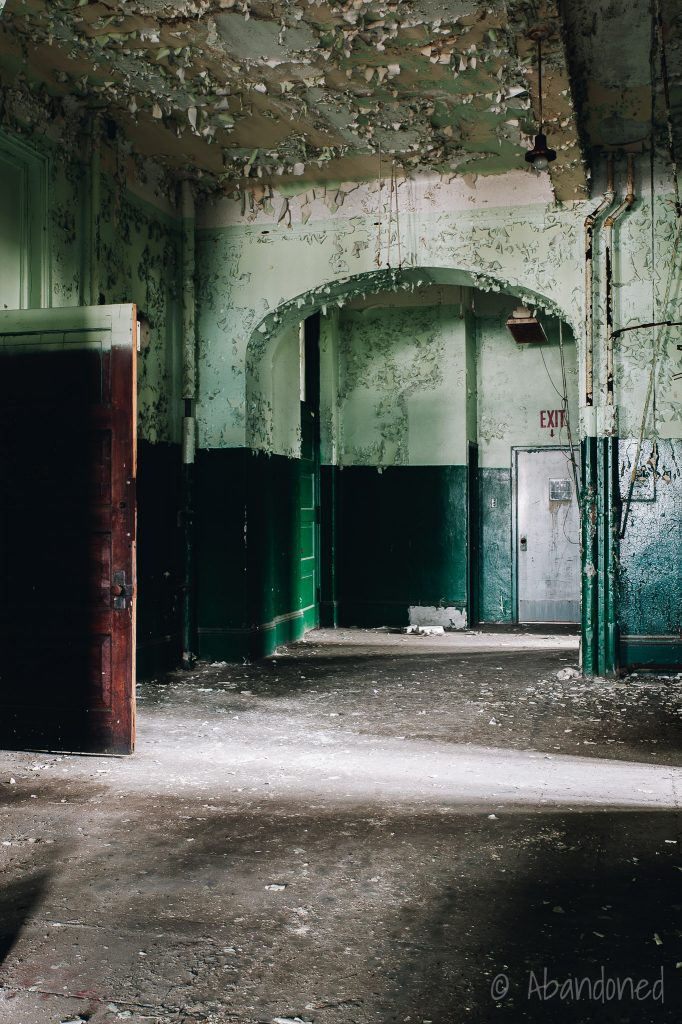 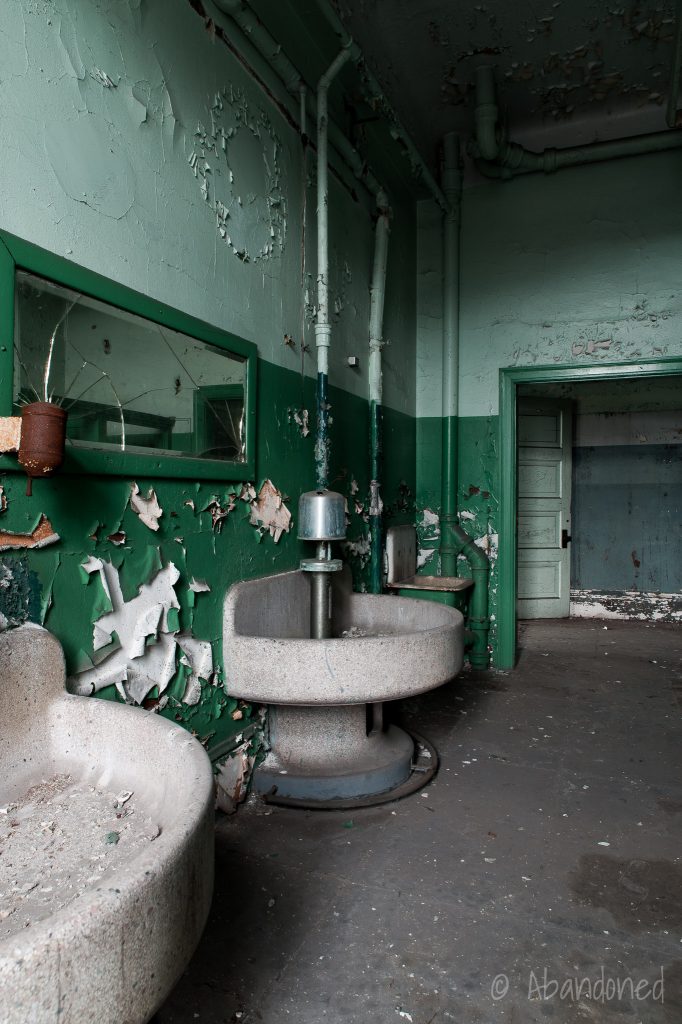 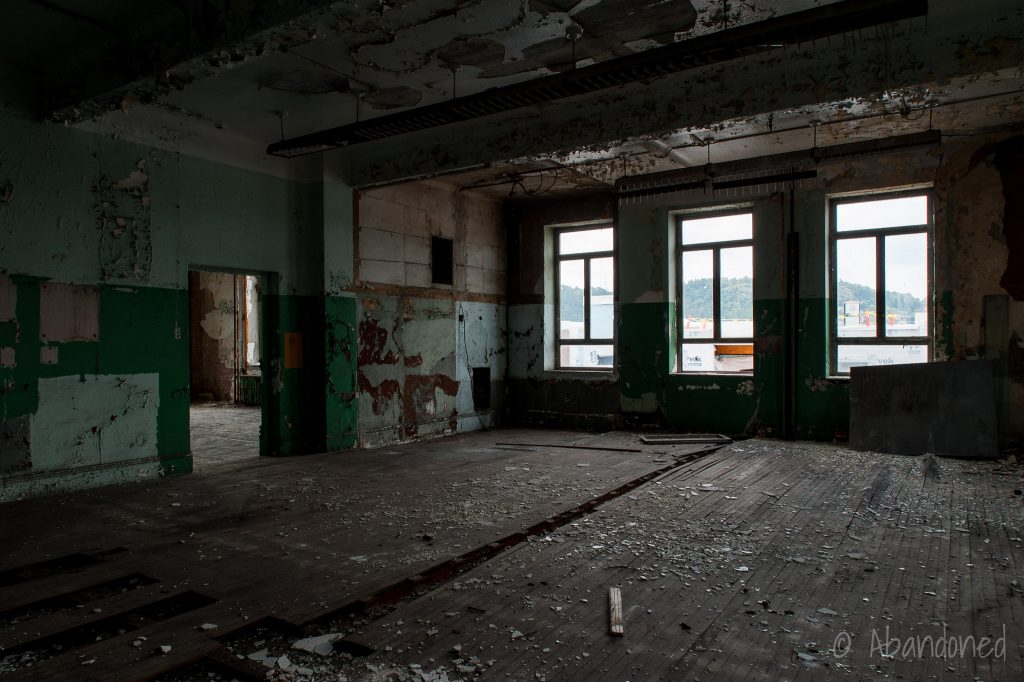 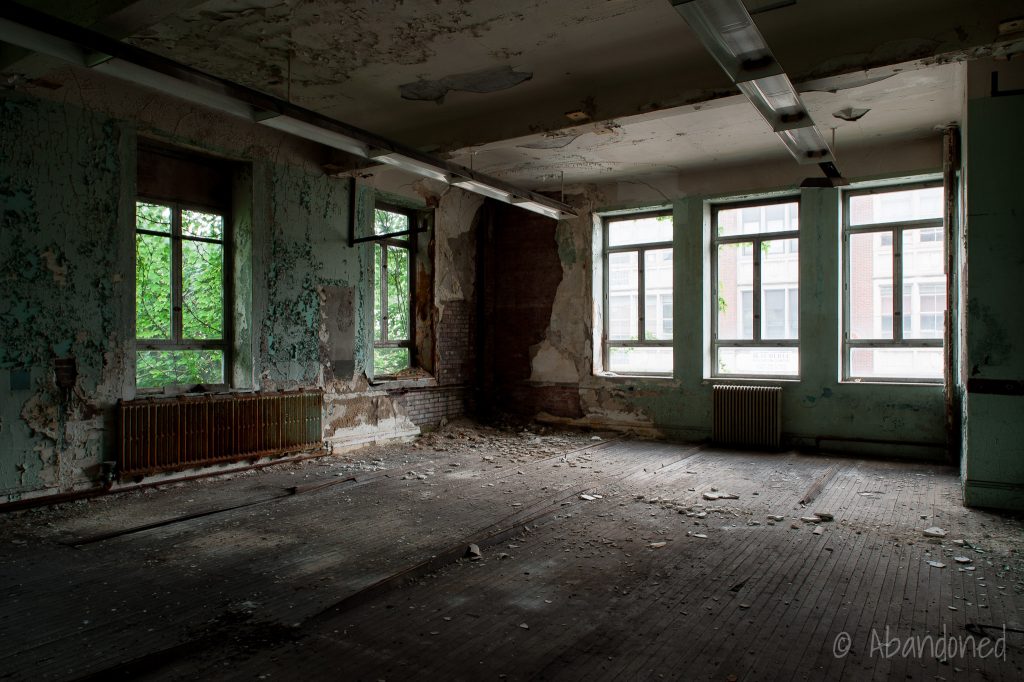