The Tibbals Flooring Company (and later Armstrong Flooring) is a former parquet and residential hardwood flooring manufacturer in Tennessee.

The Pearson Hardwood Flooring Company was established by Emmett Pearson and his son, James Price Pearson Sr., along the Cincinnati Southern Railway and Pine Creek in Oneida, Tennessee in 1923. 2 It was nestled amongst several other lumber mills that had already been in operation. By 1946, the Pearson family was unable to manage the mill because of ailing health and were looking to sell the company.

In 1946, shortly after the conclusion of World War II, Charles Tibbals moved to Oneida, Tennessee from Ohio and, along with his brother Howard, formed the Tibbals Flooring Company in June. 1 2 Its first action was to acquire the Pearson Hardwood Flooring Company. 2

Tibbals Flooring flourished, growing considerably in the mid-1950s after Charles Tibbals patented a method for the manufacture of parquet flooring using scrap pieces of wood that had been considered worthless. 2 The Hardwood Tile Company (Hartco) was established to produce the parquet tiles.

At Tibbals Flooring’s peak, it was Scott County’s largest industrial plant, pumping more than $30 million into the local economy and employing 520 people. 2

The Hartco Flooring Company was later purchased by Premark for $94 million in 1988, and then to Triangle Pacific Corporation in 1996. 1 By that time, another of Triangle Pacific’s brands, Bruce Hardwood, had grown to become the largest producer of residential hardwood flooring in the nation. By acquiring Hartco, Triangle Pacific was able to obtain one of its largest competitors.

Amidst an economic recession and a housing market crash, Armstrong announced on February 4, 2010, that it would idle most of its Oneida operations, costing 260 workers their jobs. 1 It closed the strip mill, finish line, and yard operations in April. As a result, Scott County’s unemployment rate topped out at over 23% by 2012, the state’s highest.

In February 2020, Armstrong idled its parquet flooring plant, eliminating 40 jobs and closing down the last of its Oneida operations. 1 The Hartco brand is currently owned by AHF Products, the parent company of Bruce and other brands of hardwood flooring, and is headquartered in Mountville, Pennsylvania. 2 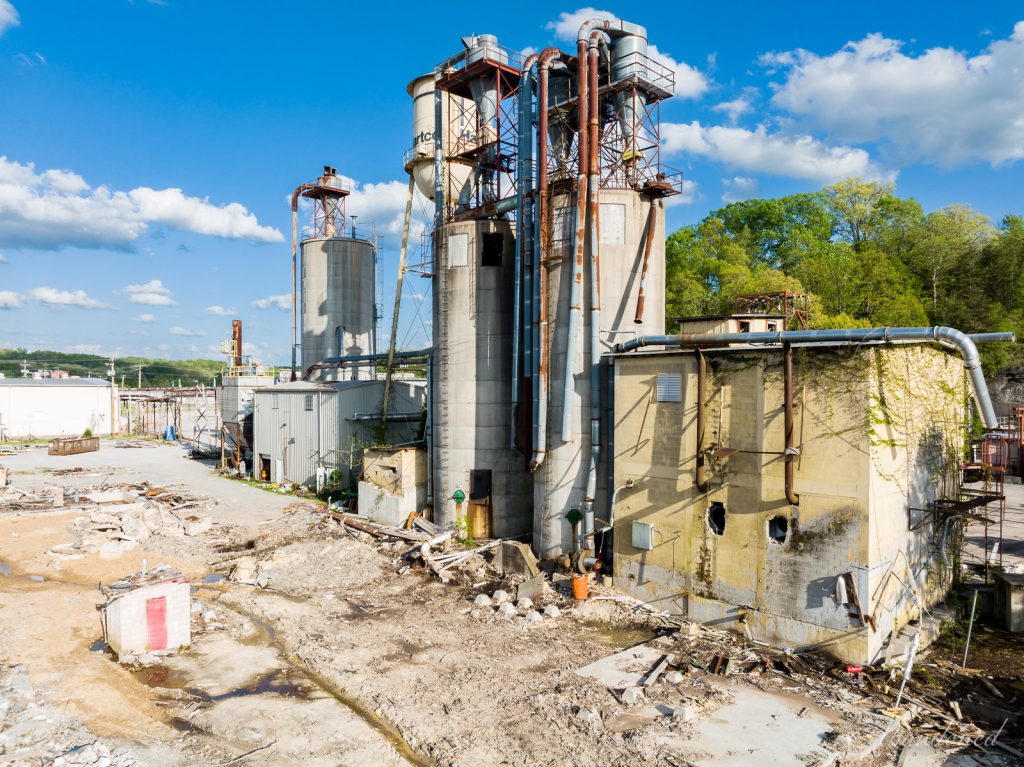 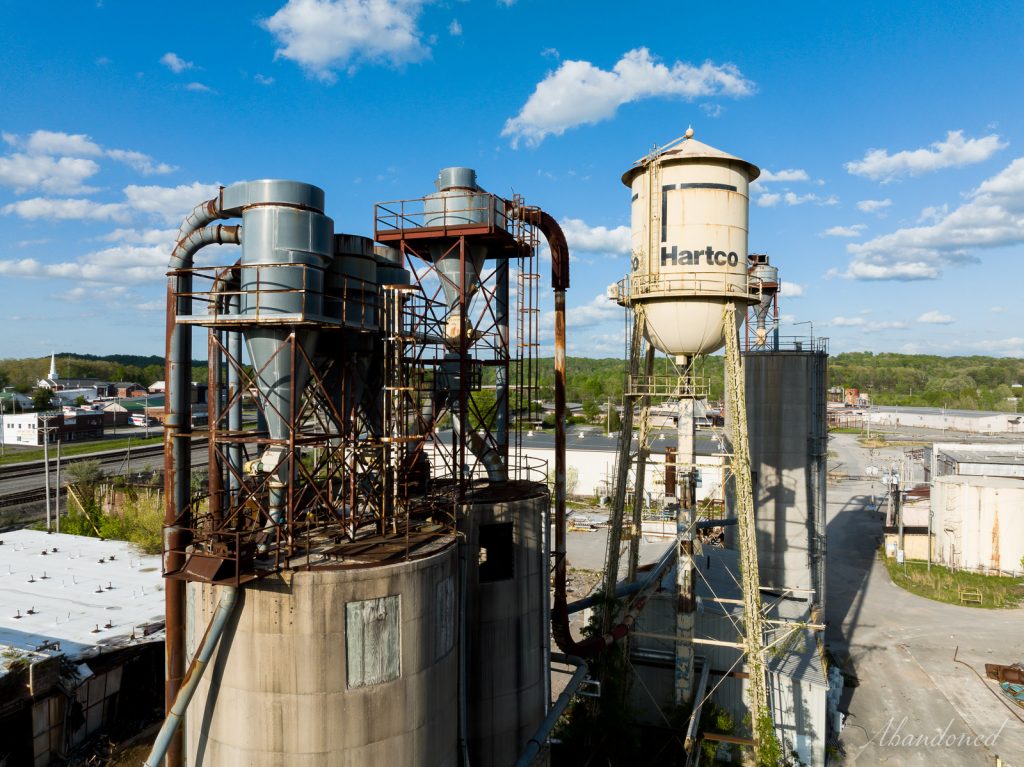 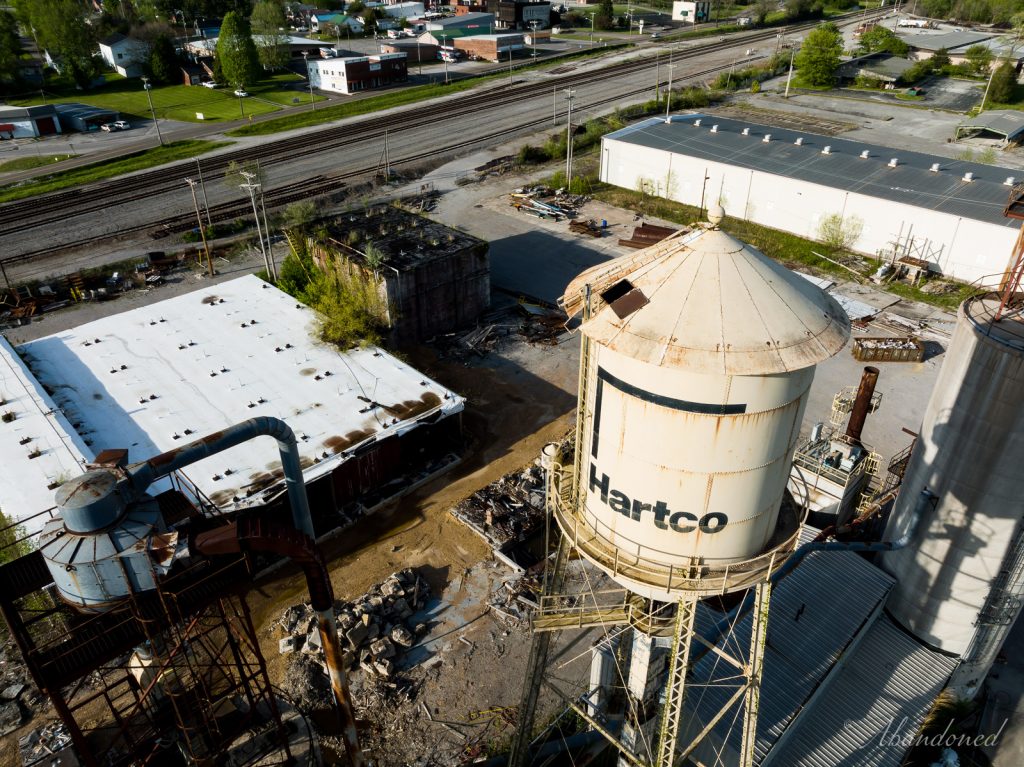 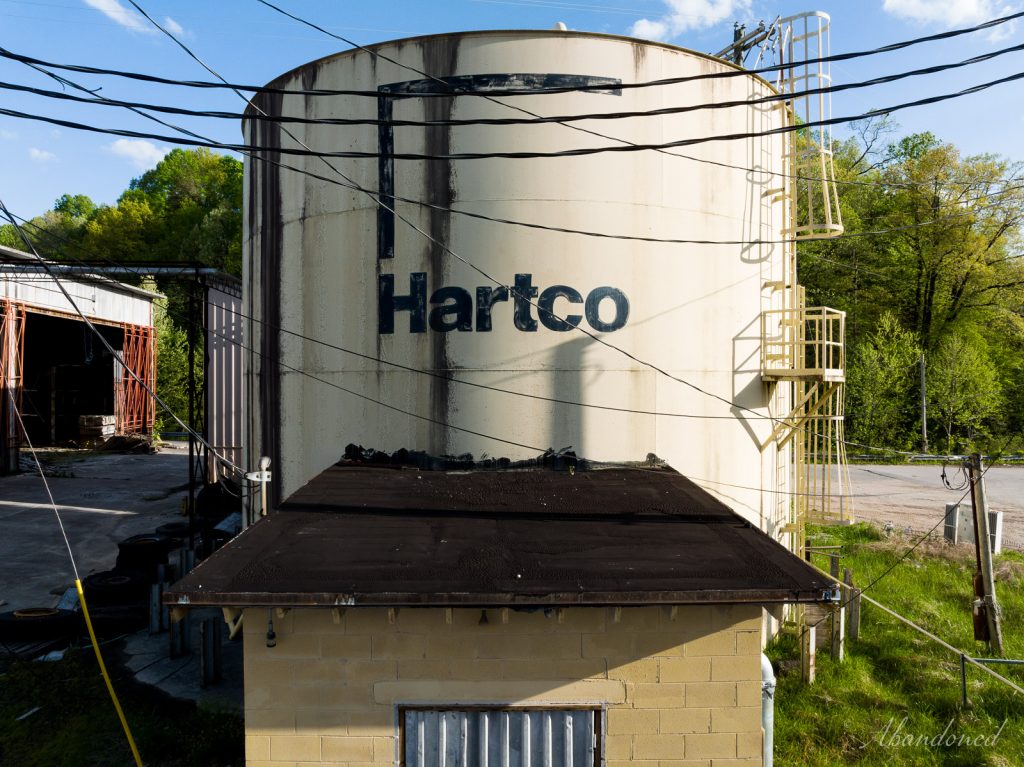 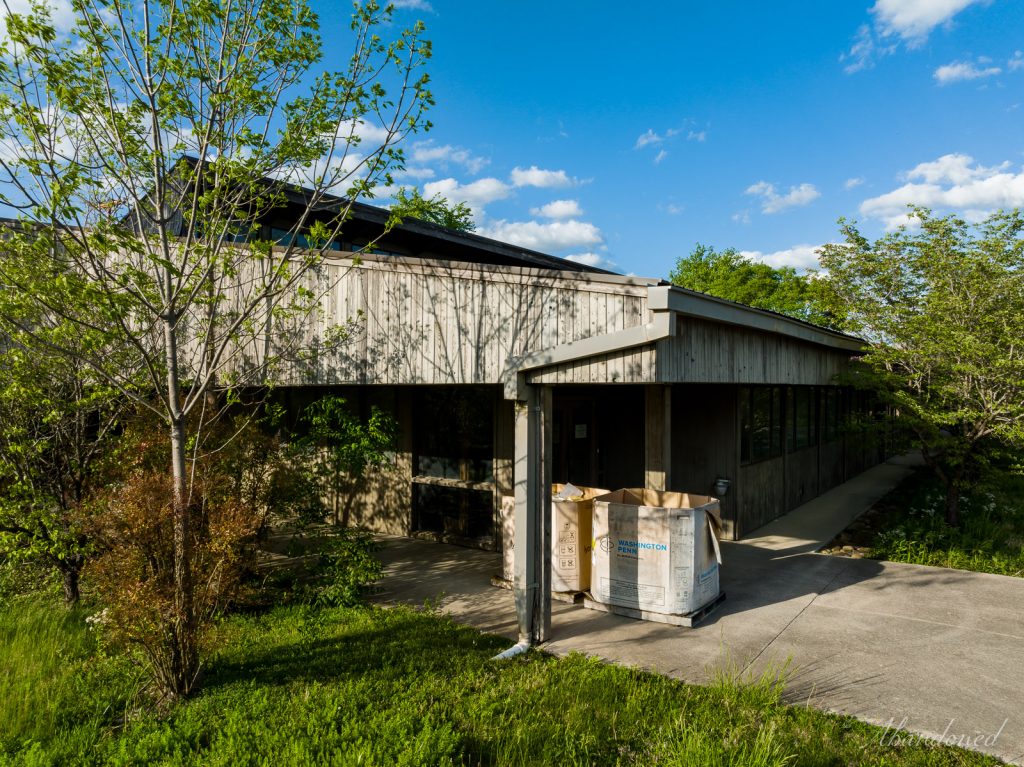 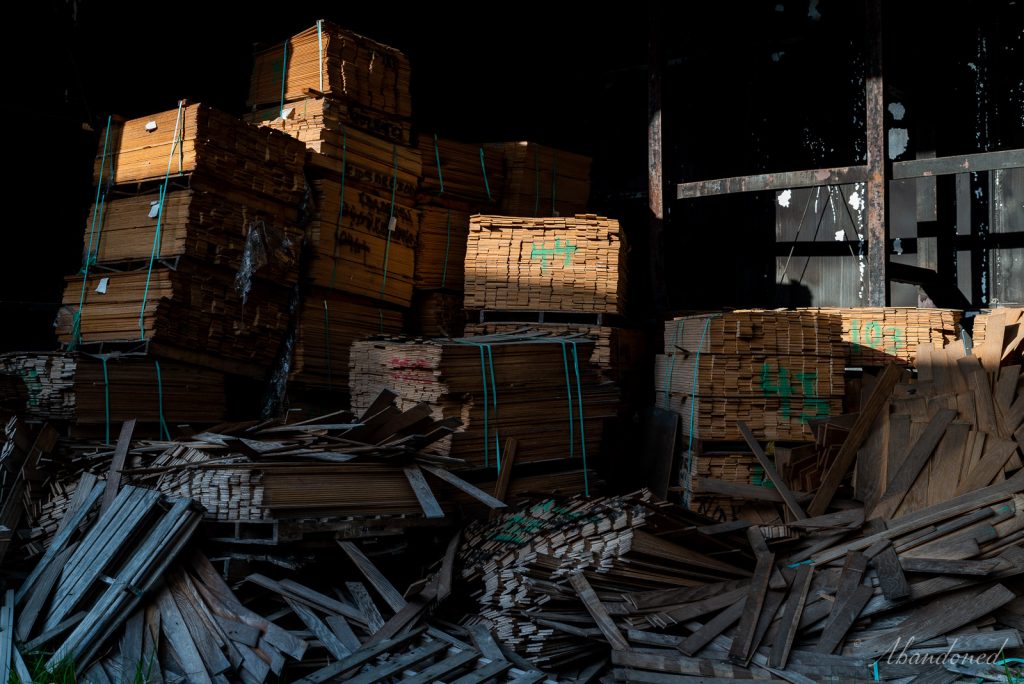 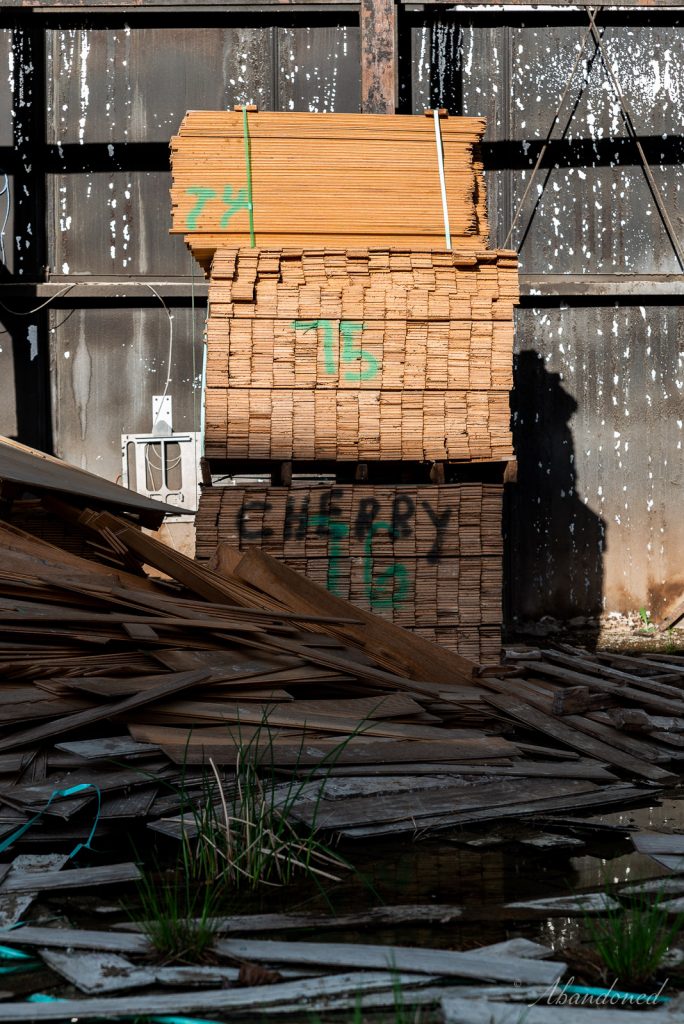 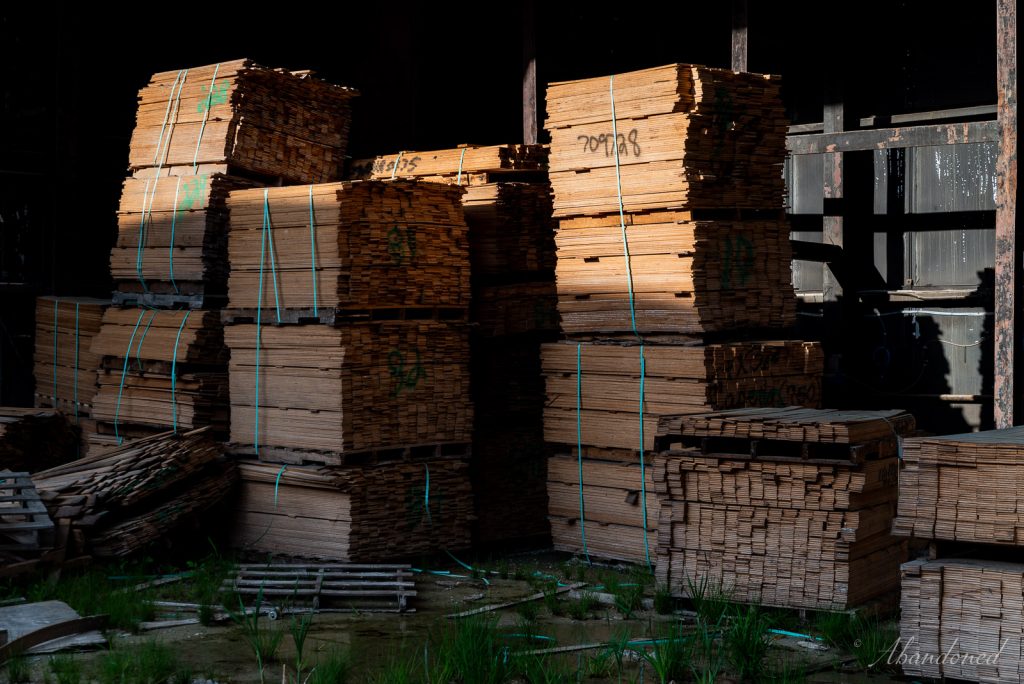 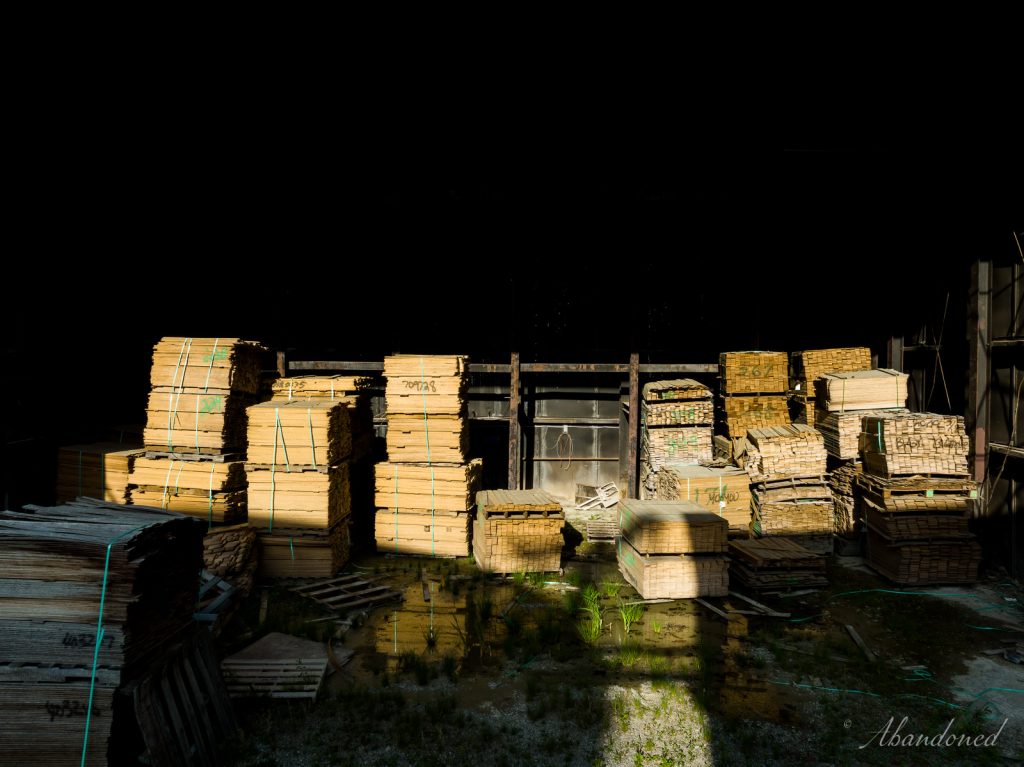 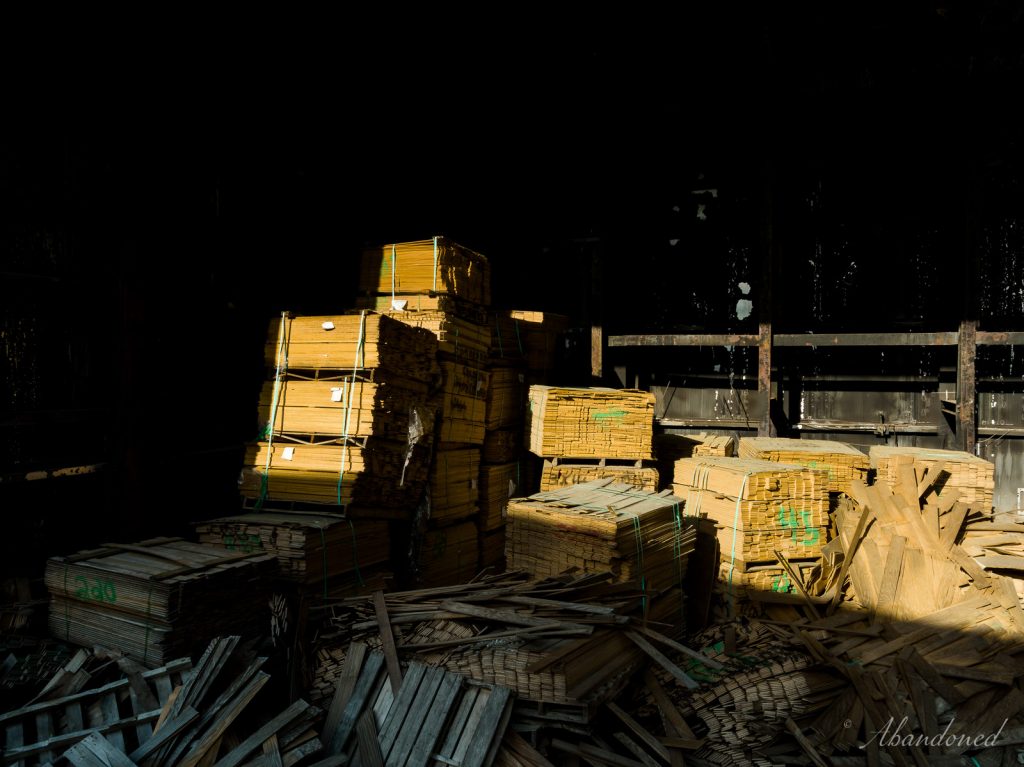