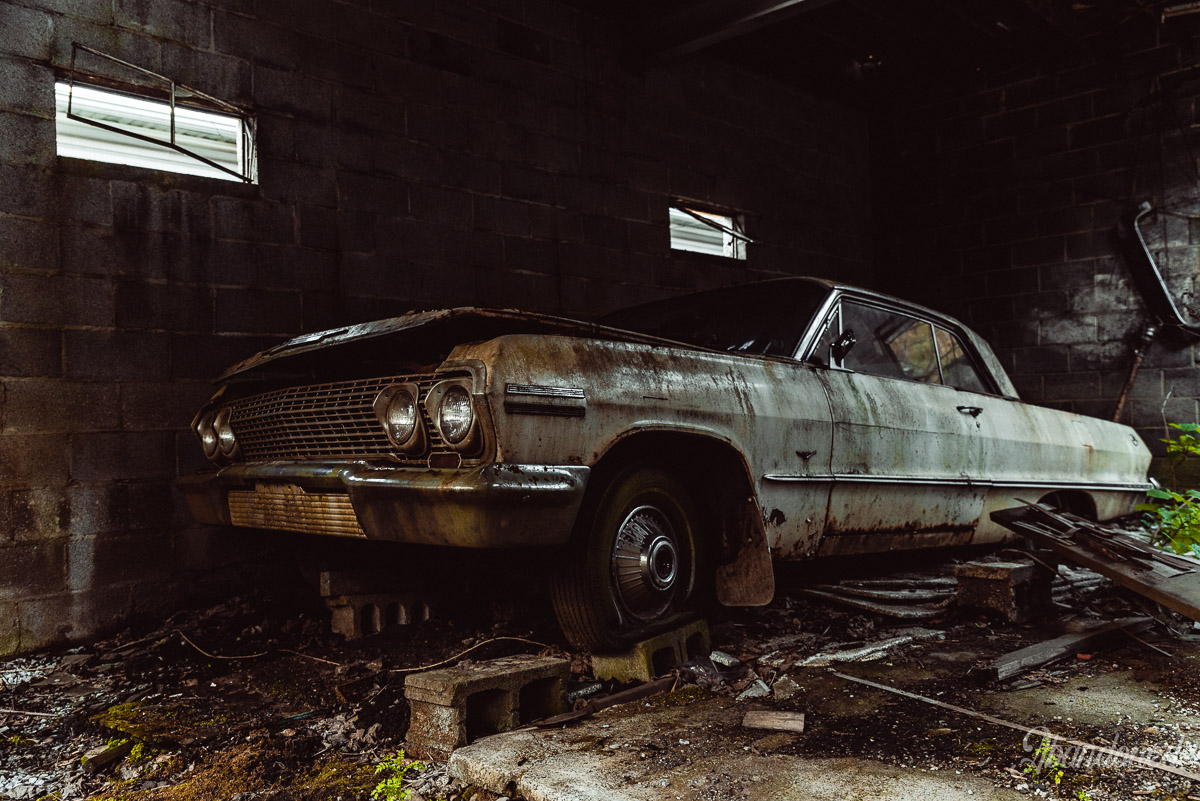 A gallery of abandoned vehicles, including automobiles, boats, and tractors, in the United States. 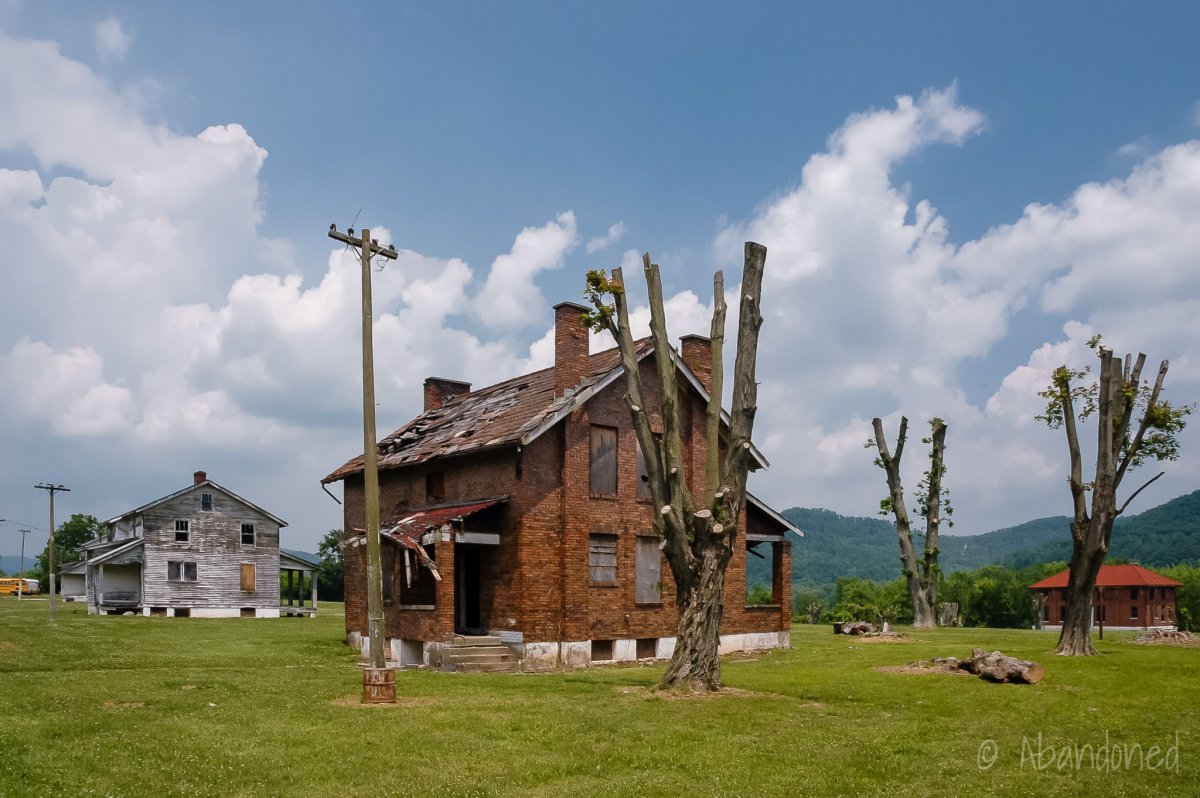 The Ohio River consisted of 53 wicket-style dams and locks that were gradually phased out in favor of larger facilities. 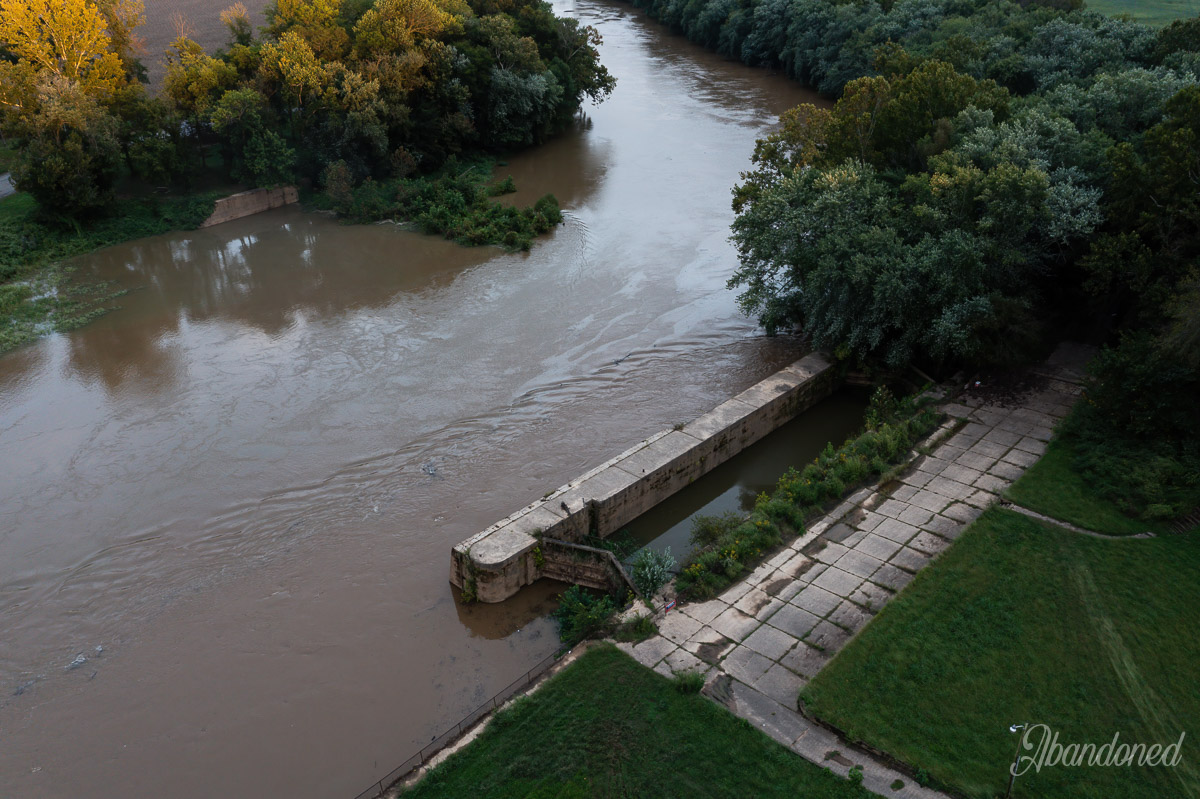 The Kentucky, Barren, and Rough River consists of seven active, closed, and demolished locks and dams. 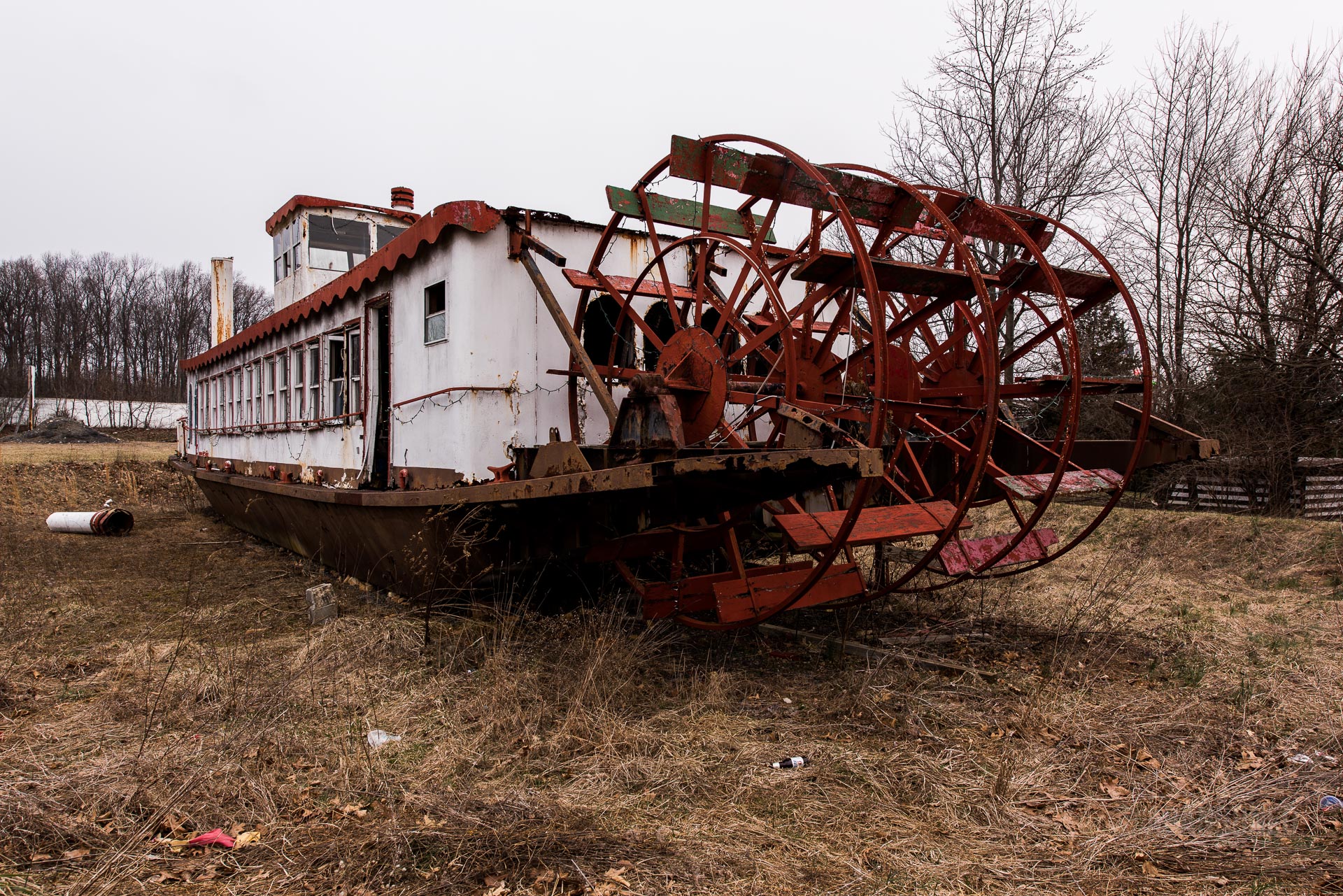 The Suwannee Belle is an abandoned riverboat in east-central Pennsylvania. It was fabricated by Lacrosse Riverboat Company in LaCrosse, Wisconsin in 1985, and was patterned after the paddle wheeler Belle of Suwannee that previously floated along Florida’s Suwannee River. 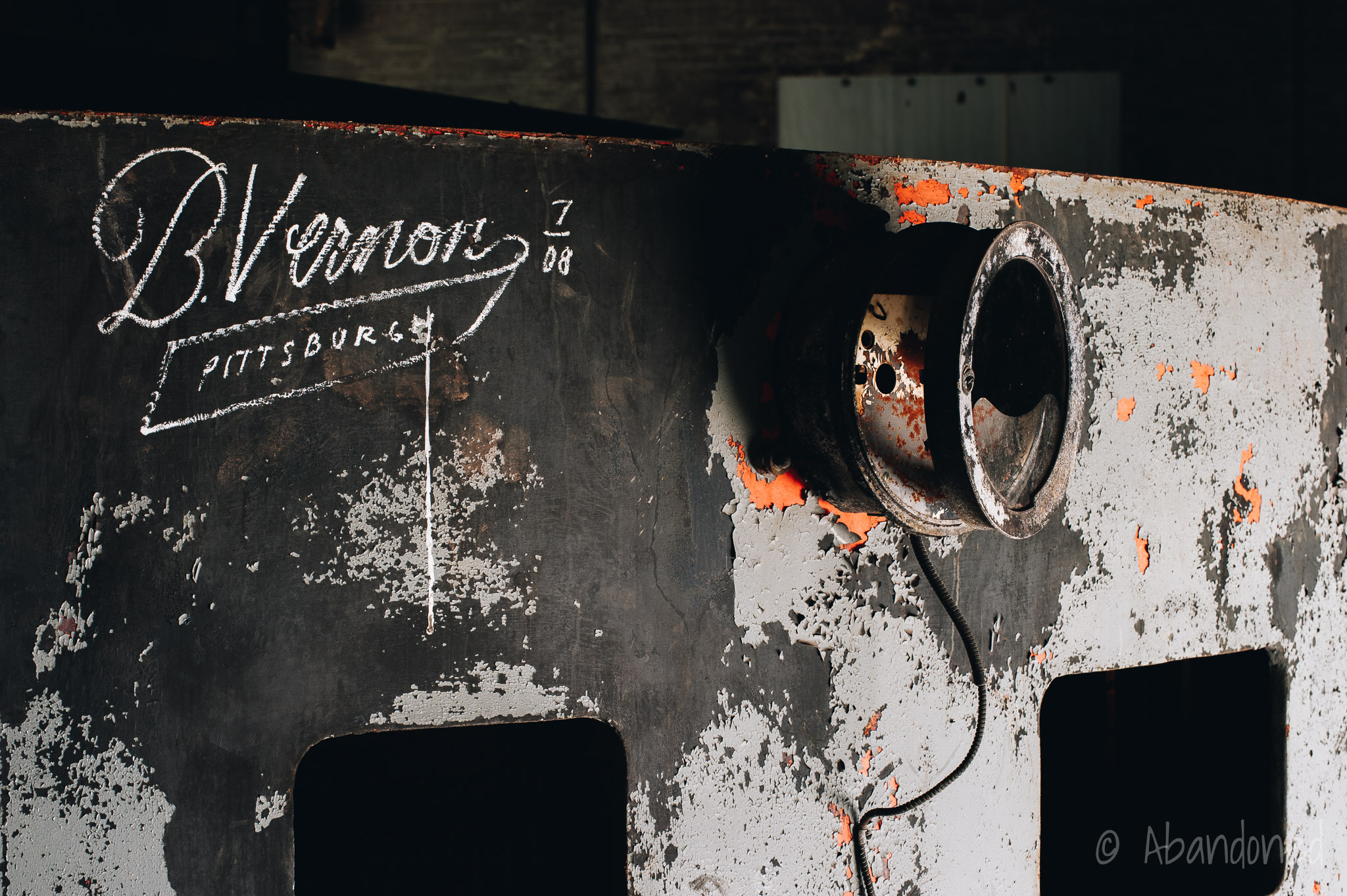 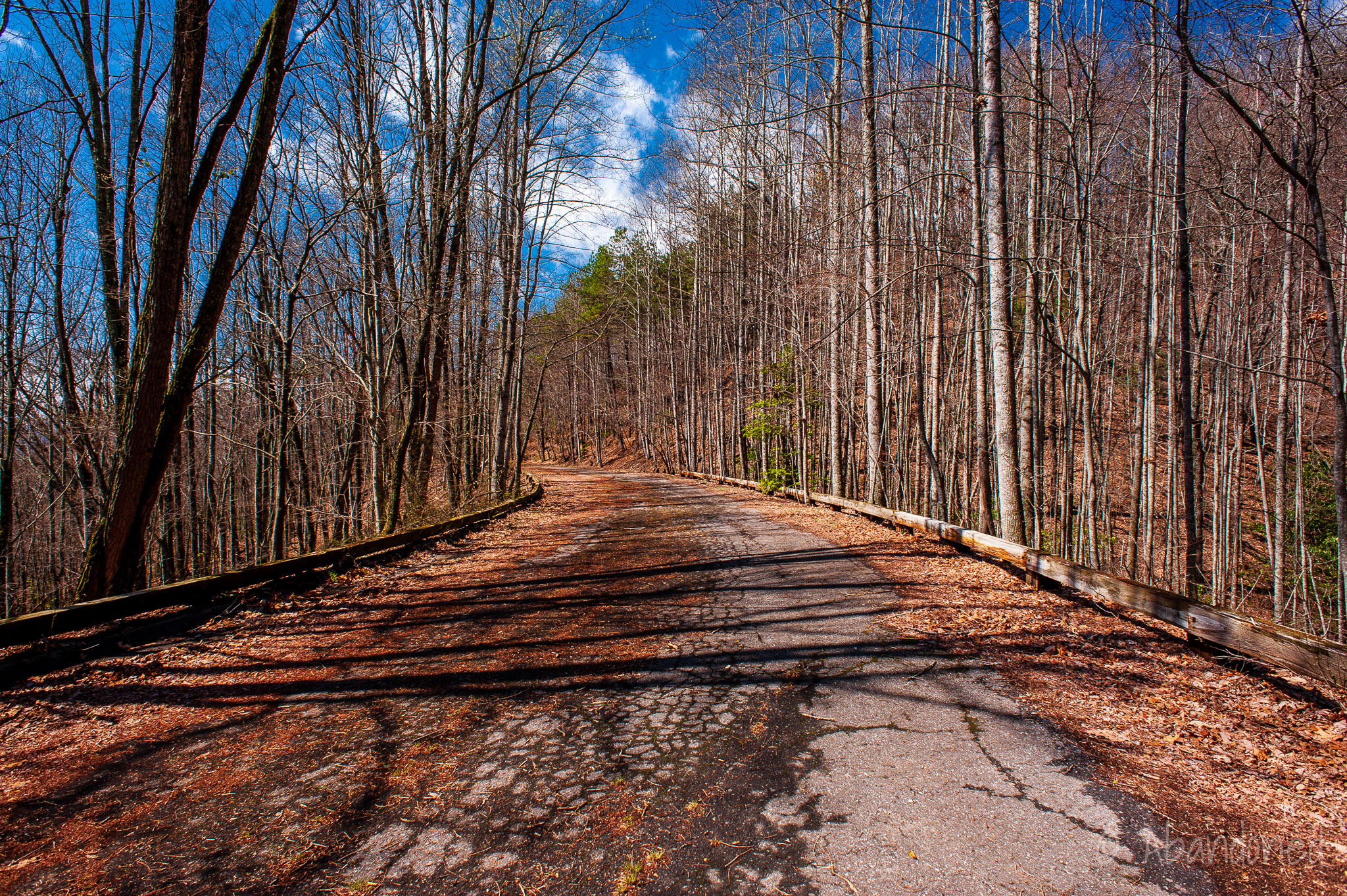 North Shore Road was a proposed two-lane scenic byway along the north shore of Fontana Lake at the foothills of the Great Smoky Mountains west of Bryson City, North Carolina. Only portions of the 34.3-mile route were completed. 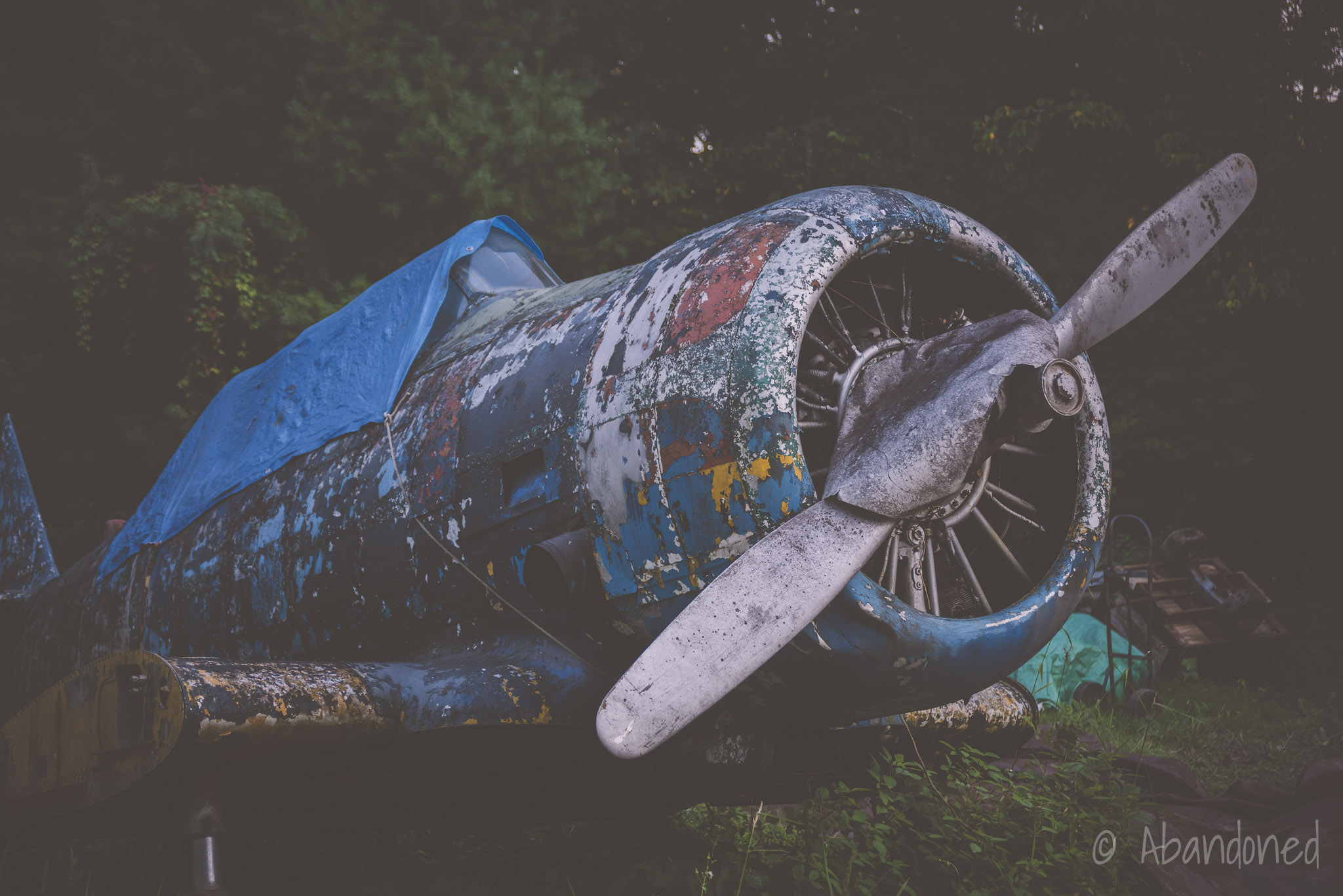 An airplane graveyard, part of a private collection by the late Walter Soplata, is located in the United States. 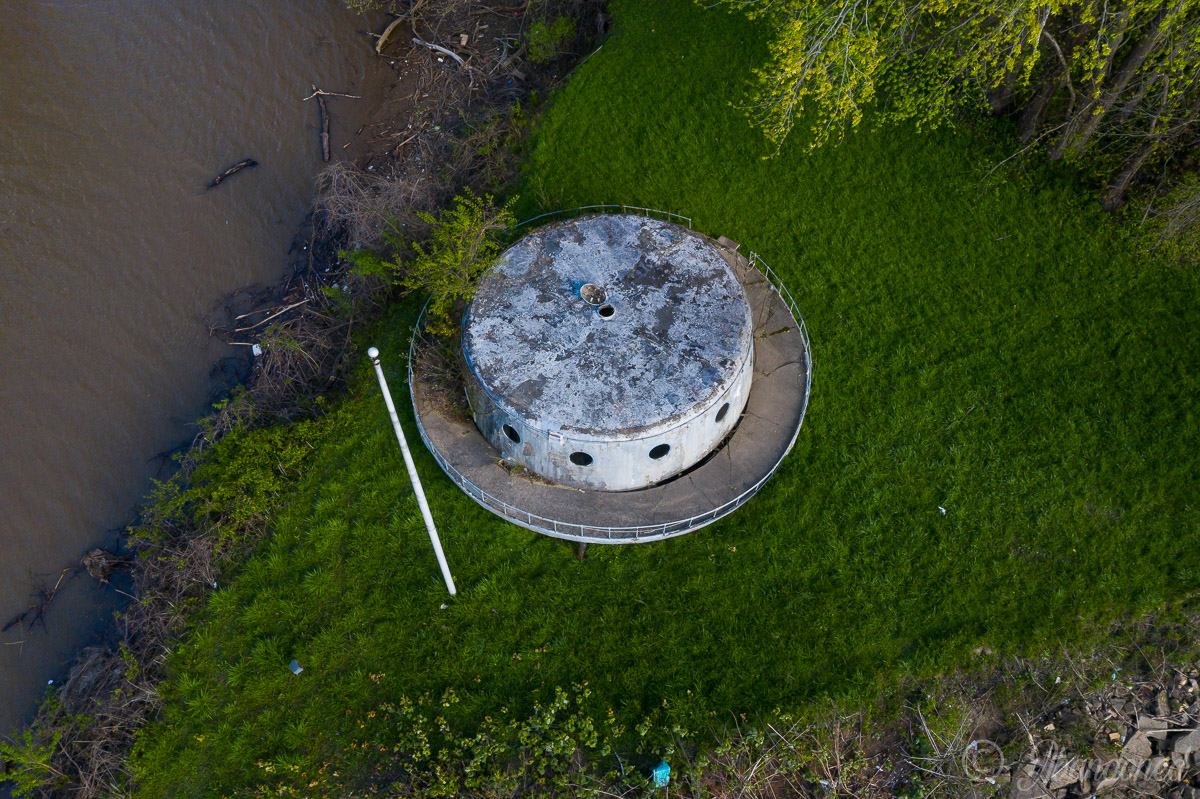 Bob Callihan’s concrete houseboat was constructed in Greenup, Kentucky in 1974-78, and subsequently launched into the Ohio River. It was later abandoned after floodwaters pushed it onto a bank where it remains today. 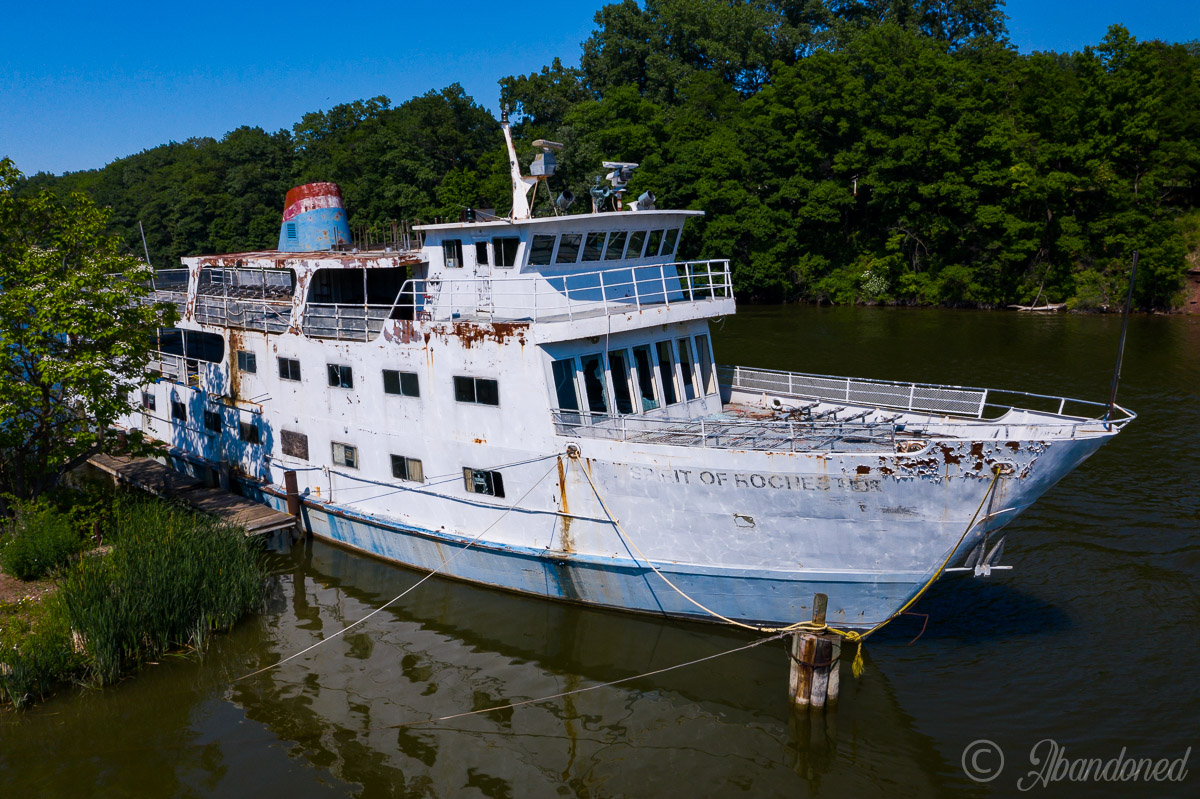 The Spirit of Rochester is an abandoned lunch and dinner cruise boat that operated between 1985 and 2004 in Rochester, New York. 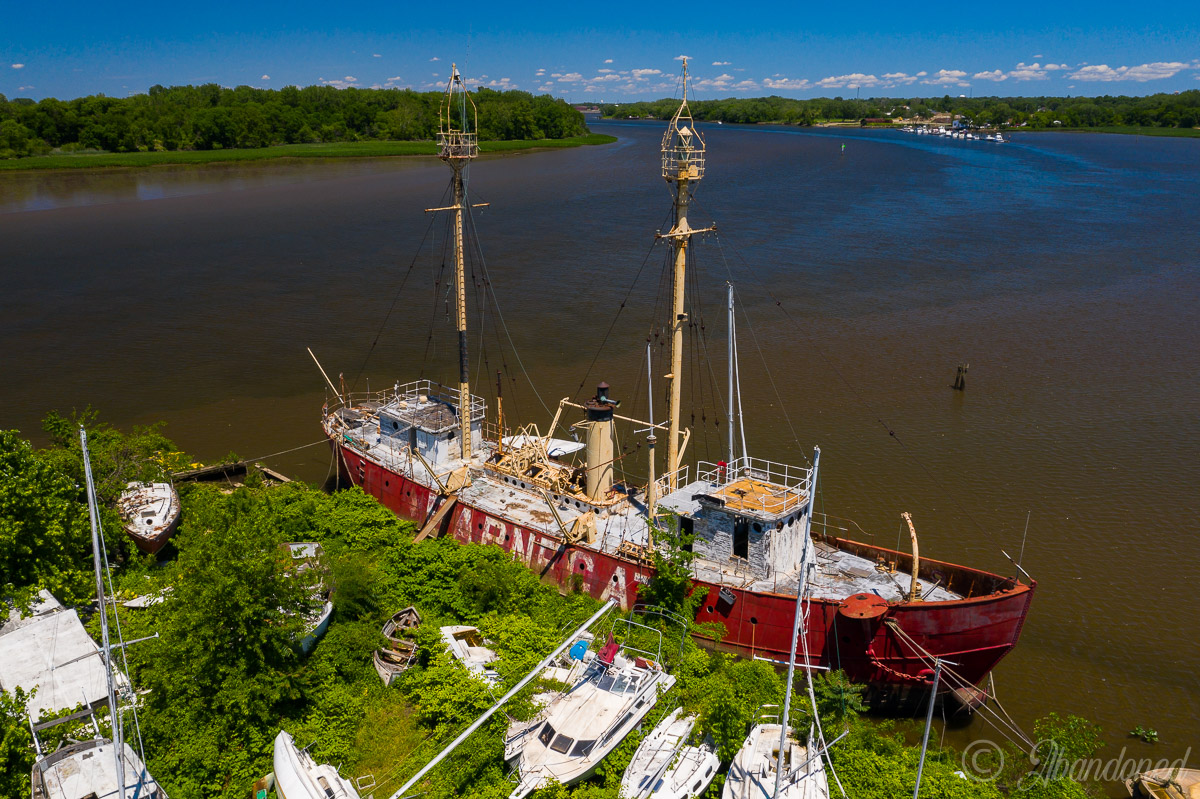 The Barnegat, abandoned at a marina in Camden, New Jersey, was built in 1904 to serve as a lightship near Cape May Lighthouse and Barnegat Inlet. It was later positioned at the Chesapeake Bay Maritime Museum in Maryland and at Penn’s Landing in Philadelphia. 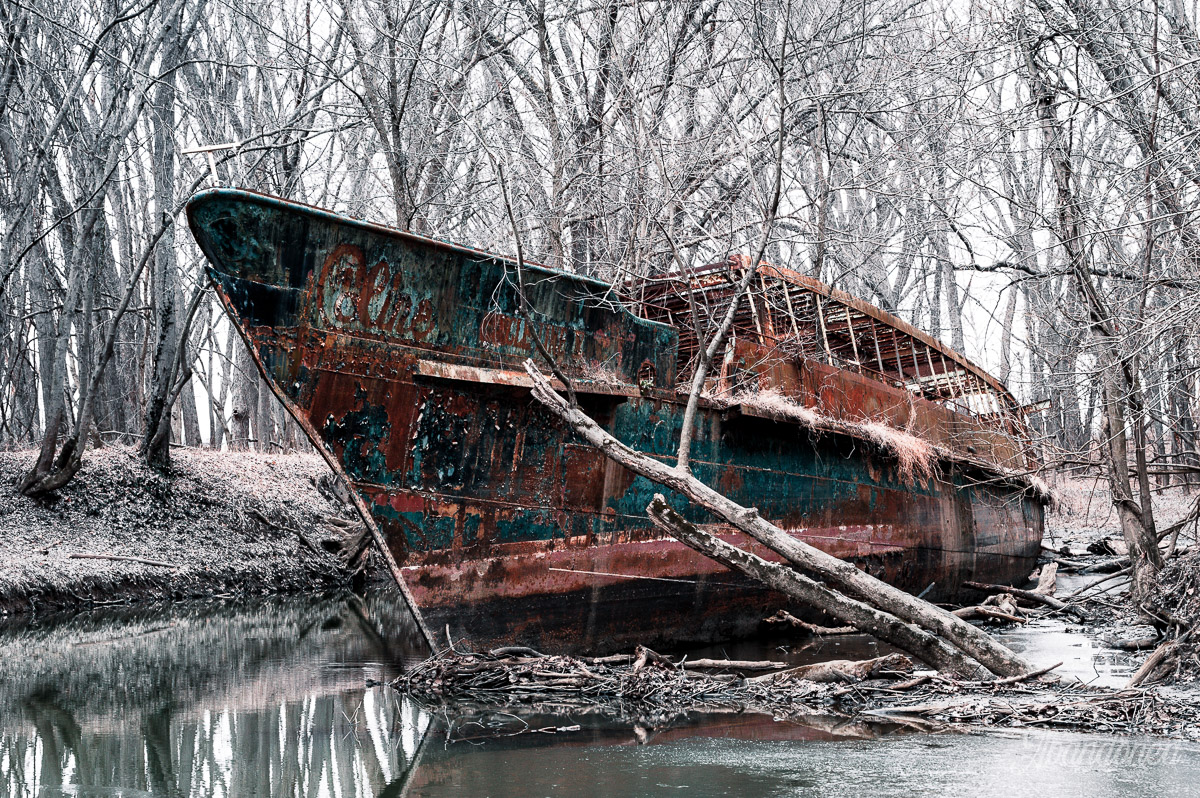 The USS Sachem and USS Phenakite is an abandoned yacht that was used by the United States Navy from 1917 to 1919 and again from 1942 to 1945. It was later used as a tour boat before becoming abandoned on a small creek just yards from the Ohio River in northern Kentucky. 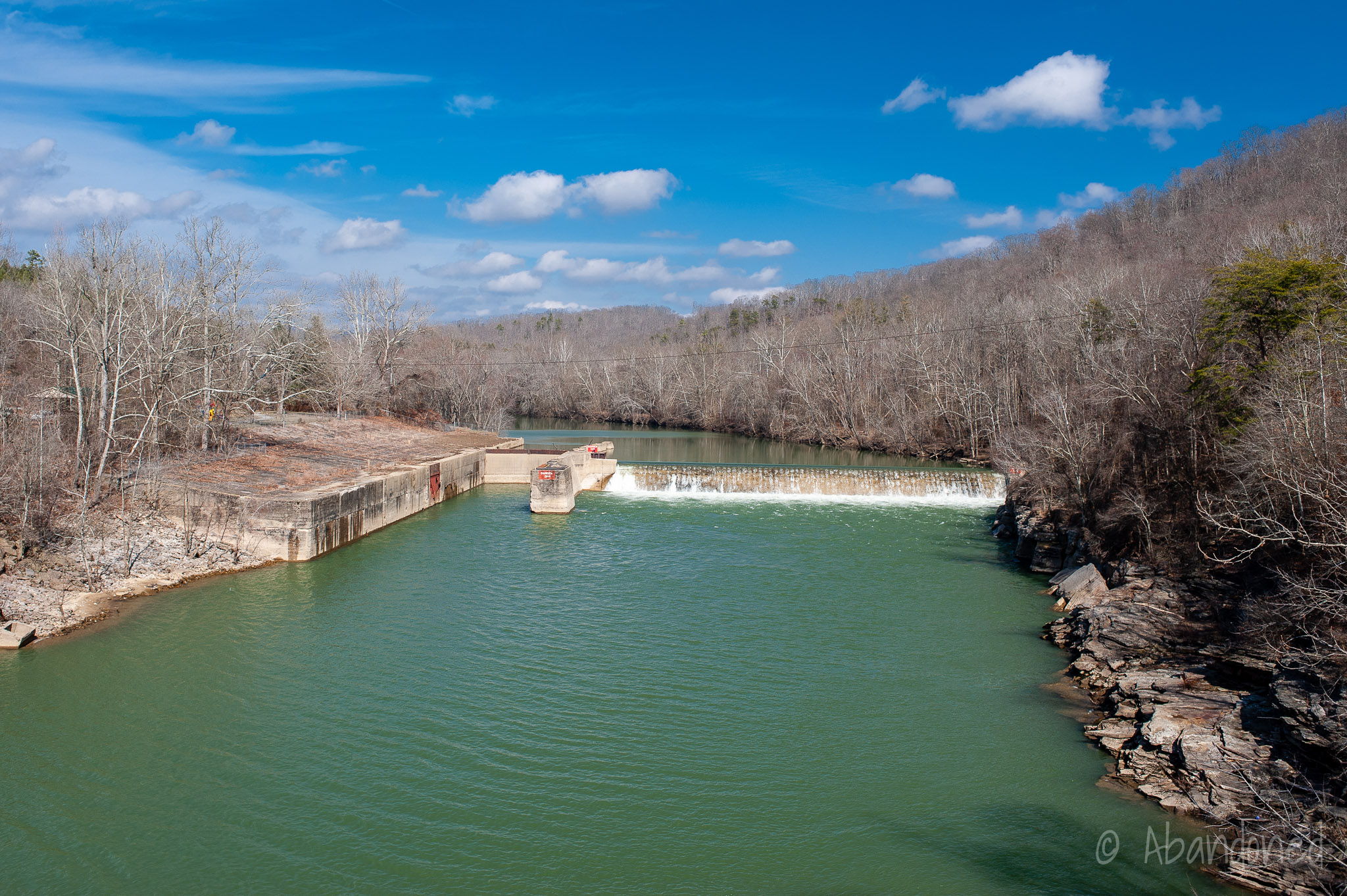 The Kentucky River consists of 14 active and closed locks and dams between Carrollton and Beattyville, Kentucky.