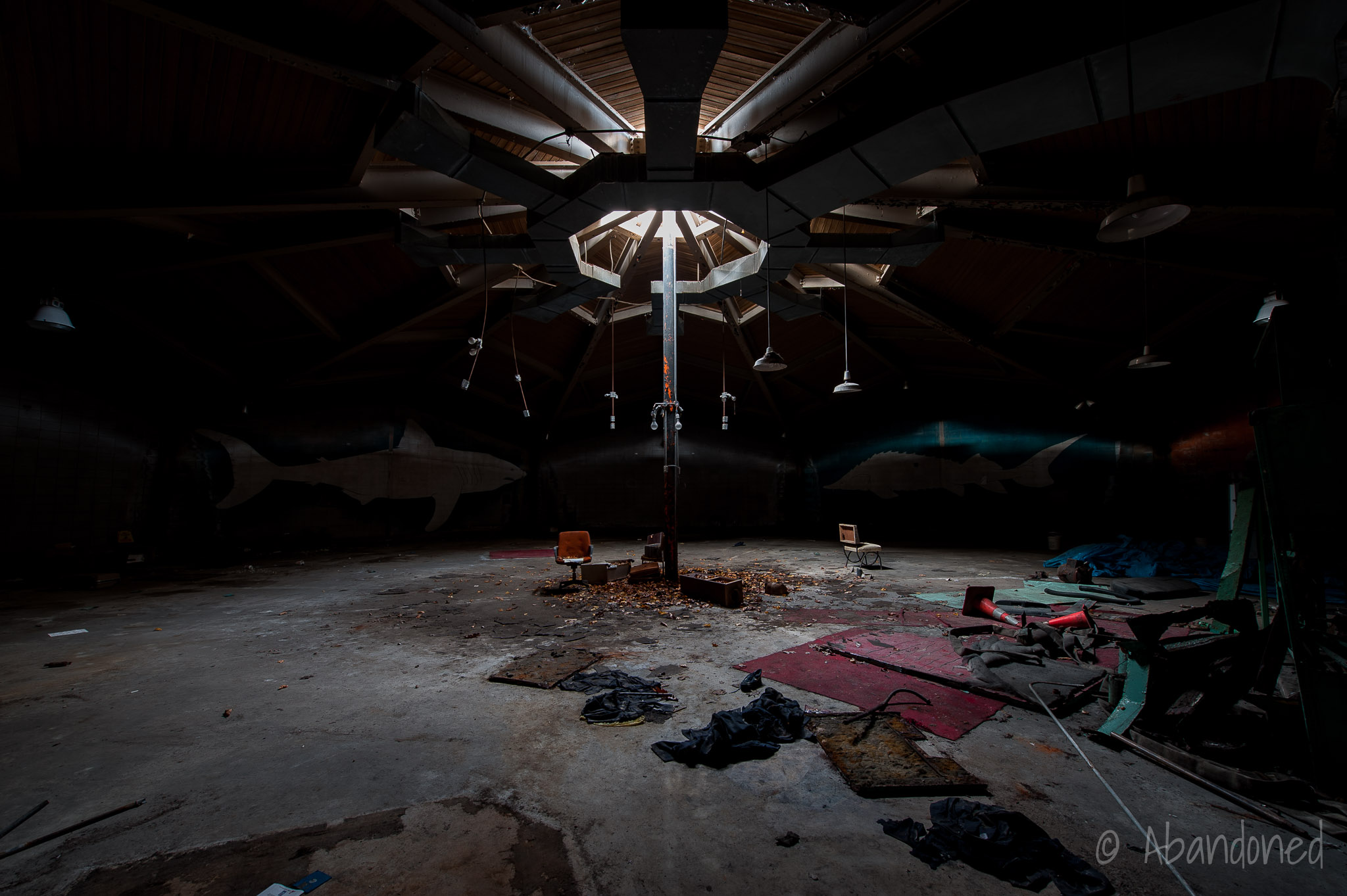 The Cleveland Aquarium was an aquarium within Gordon Park in the Glenville neighborhood of Cleveland, Ohio. 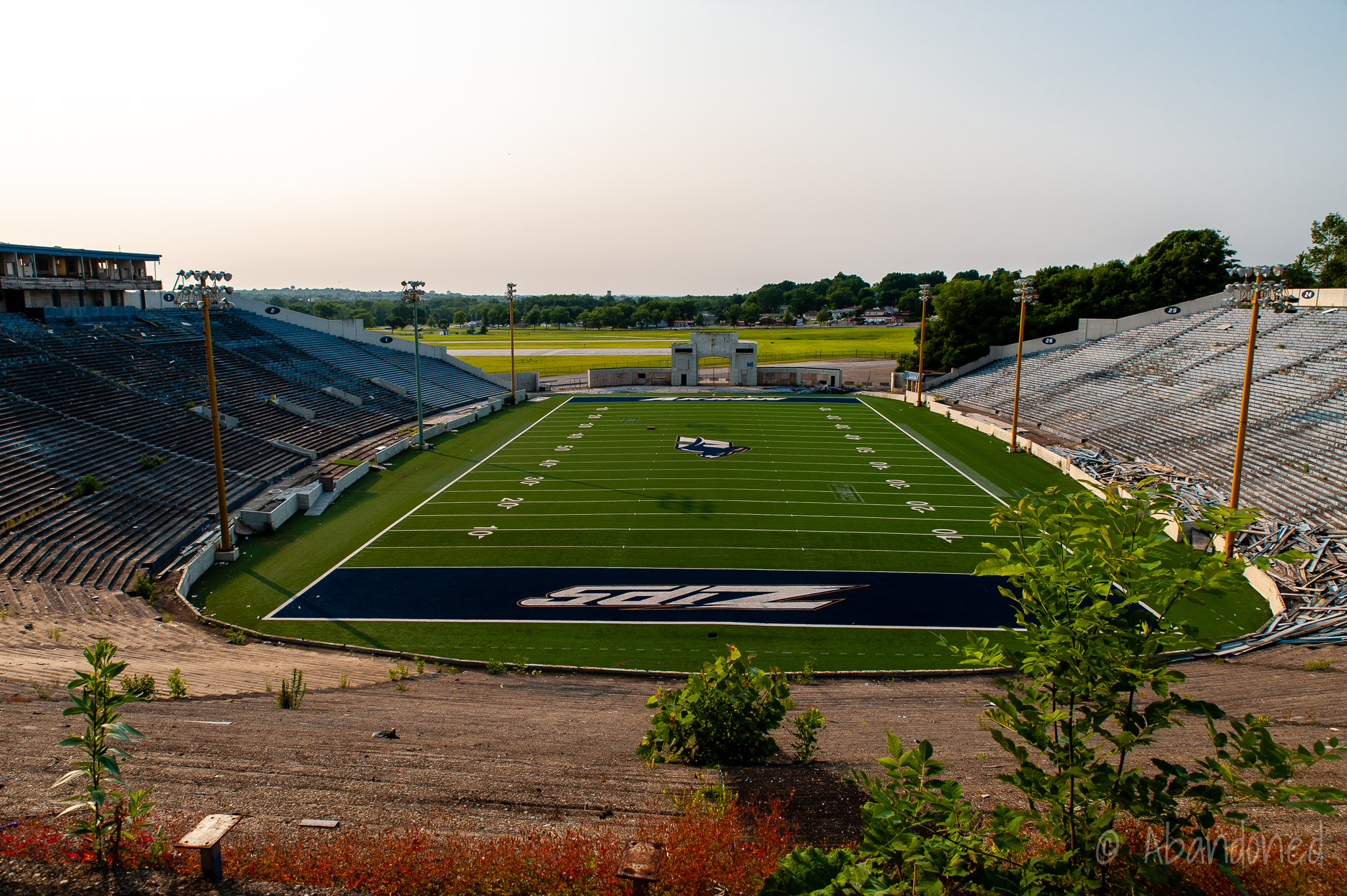 The Rubber Bowl, a former stadium in Akron, Ohio, was home to the University of Akron Zips football team between 1940 and 2008. 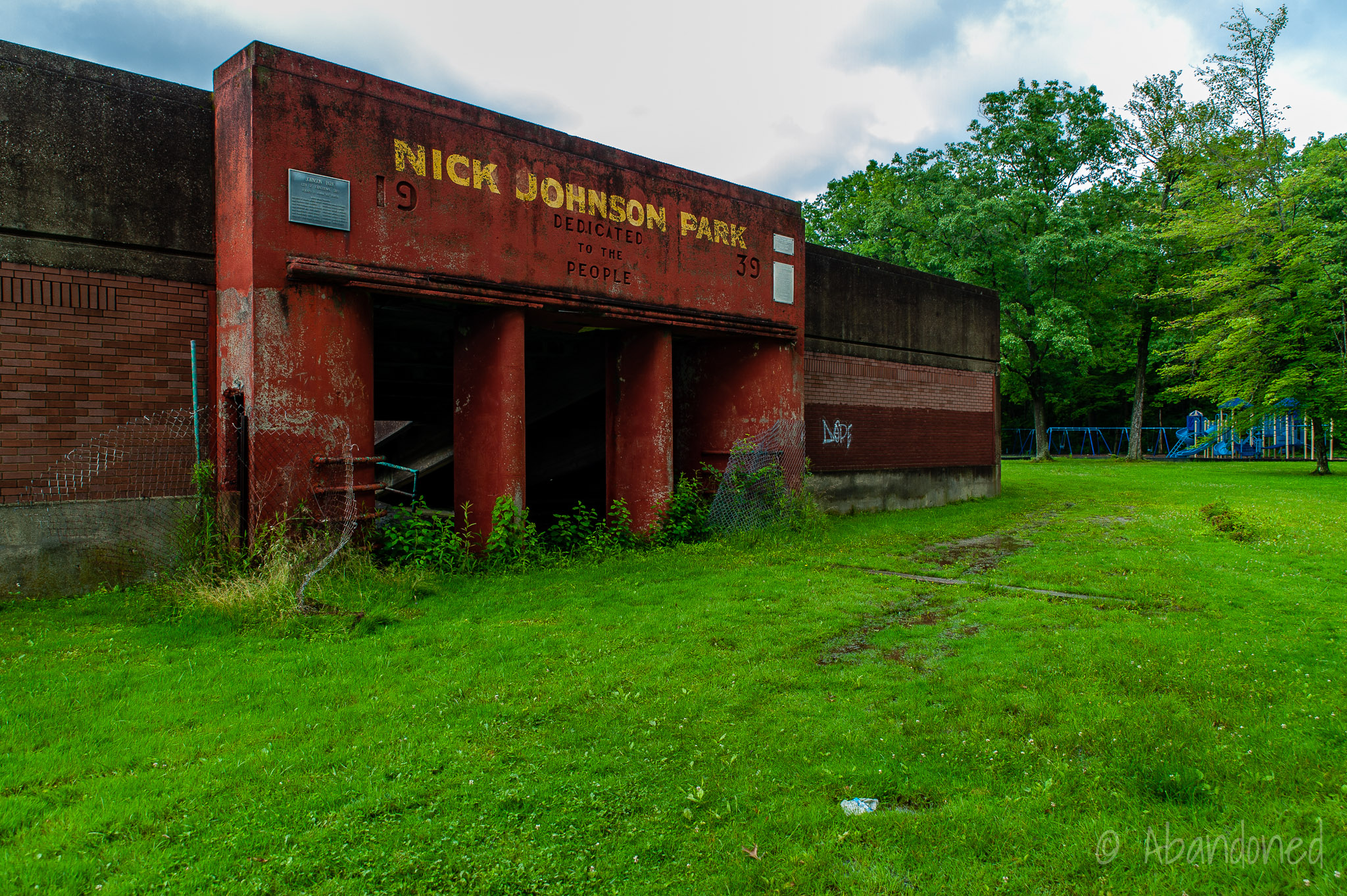 Bailey Park is a semi-abandoned recreational facility with an old baseball stadium in Youngstown, Ohio. 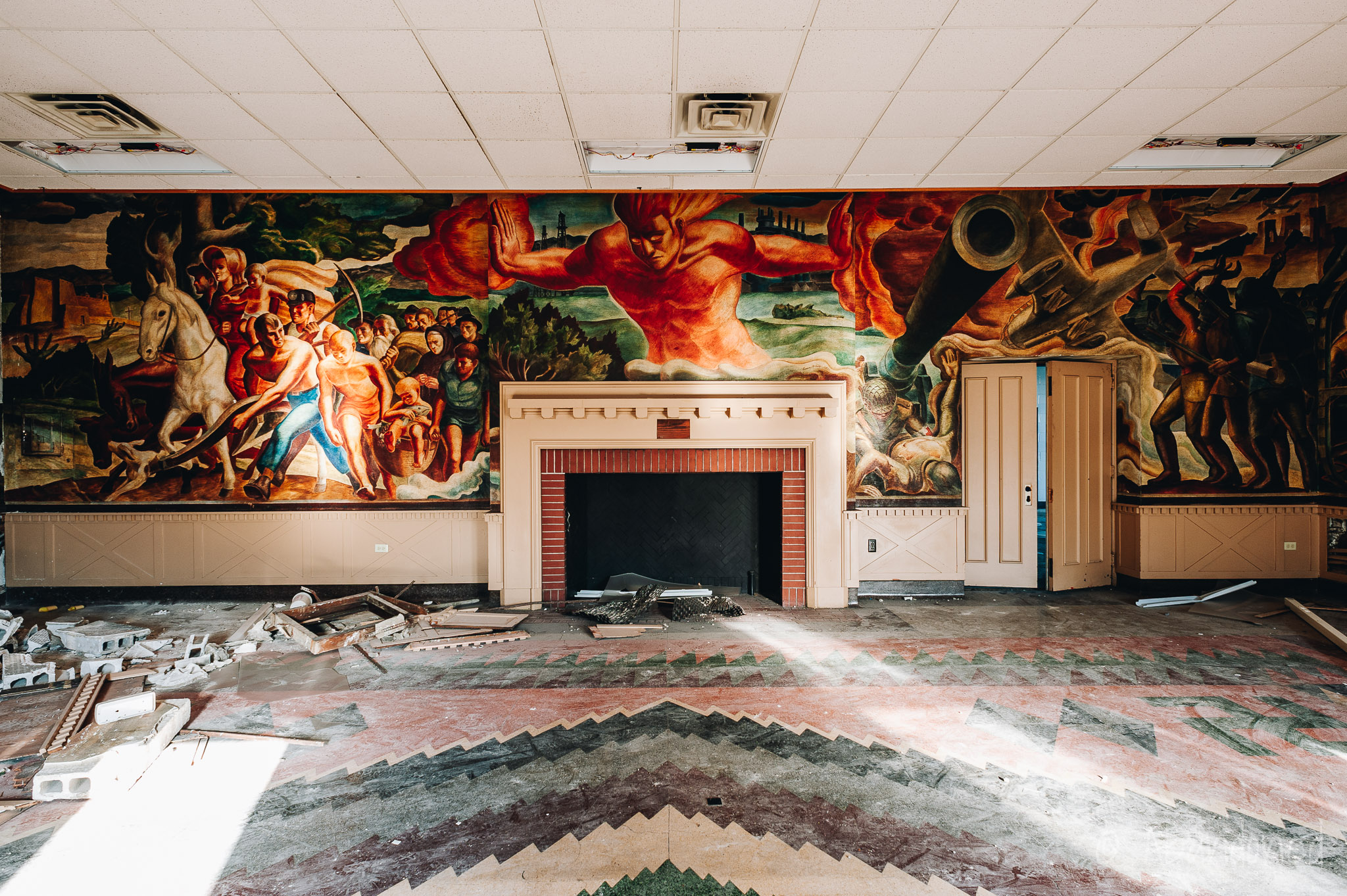 The Friars Club is a non-profit social service organization in Cincinnati, Ohio that is dedicated to serving at-risk and disadvantaged children through organized sports, activity, nutrition and fitness. It once operated a facility in the CUF neighborhood. 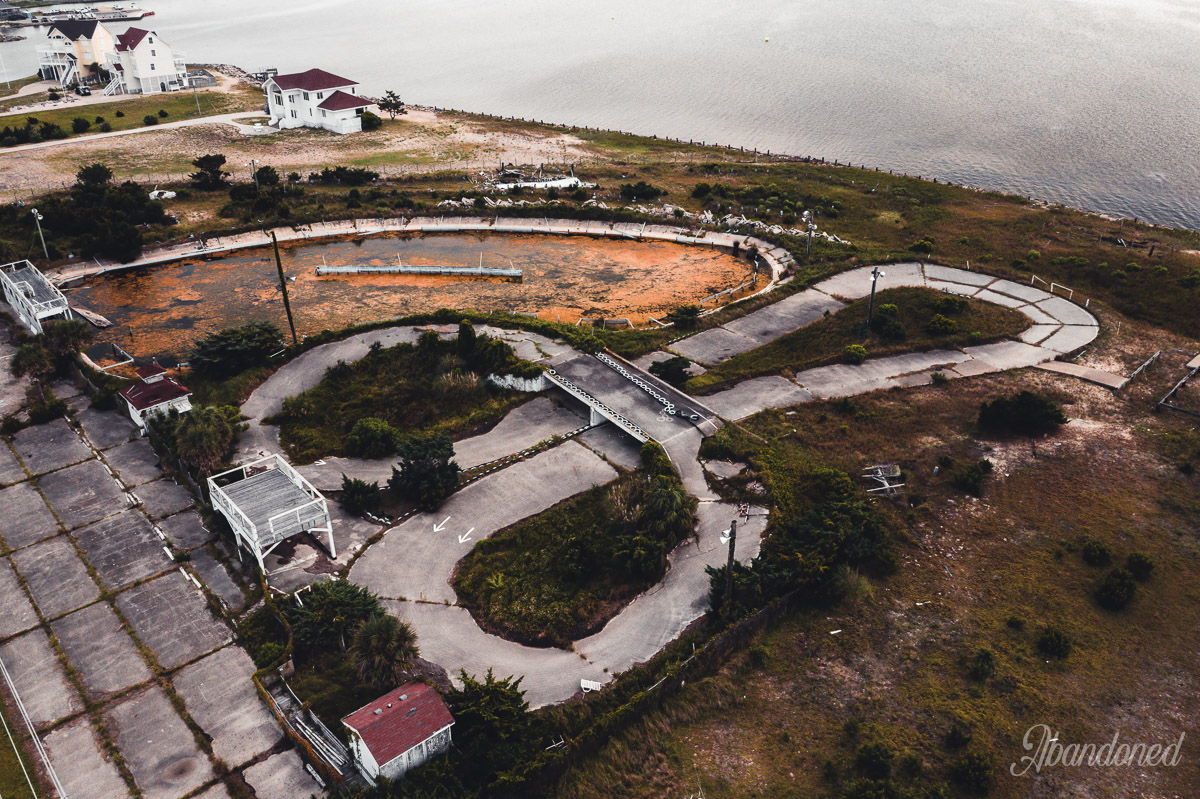 Waterfall Park is an abandoned amusement park on the Outer Banks of North Carolina. 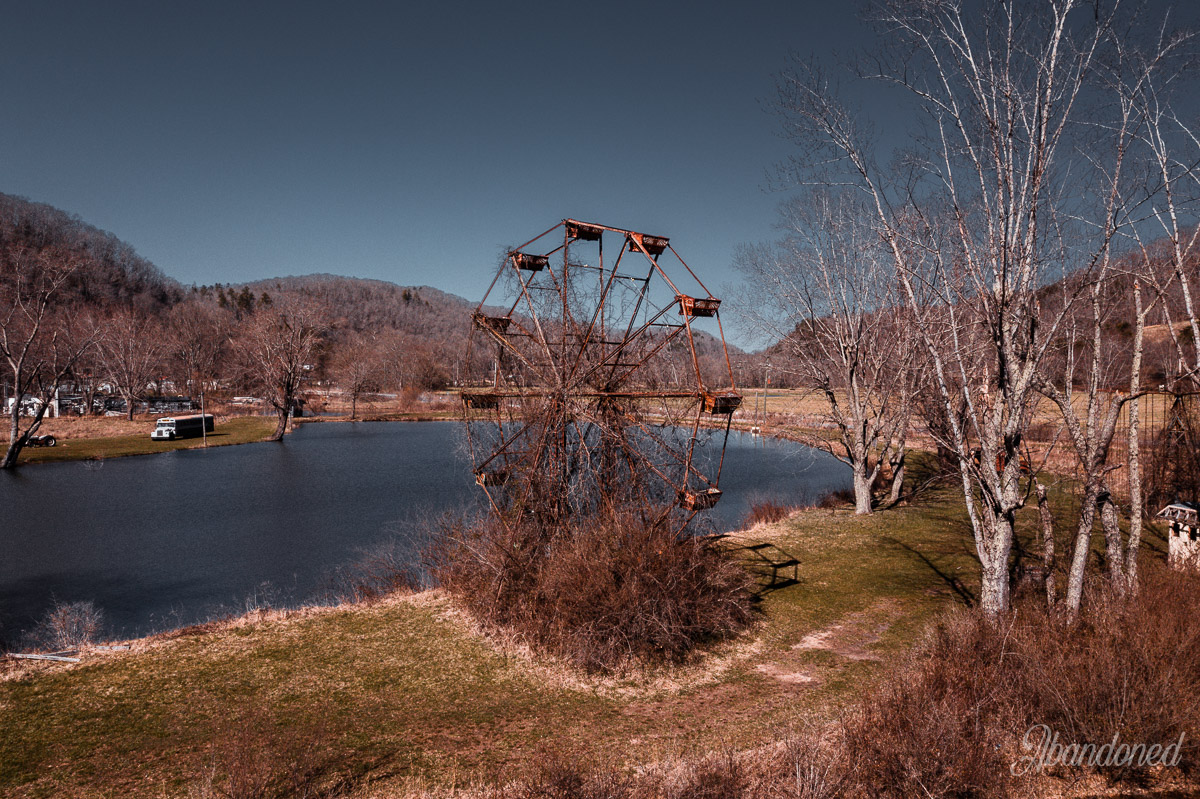 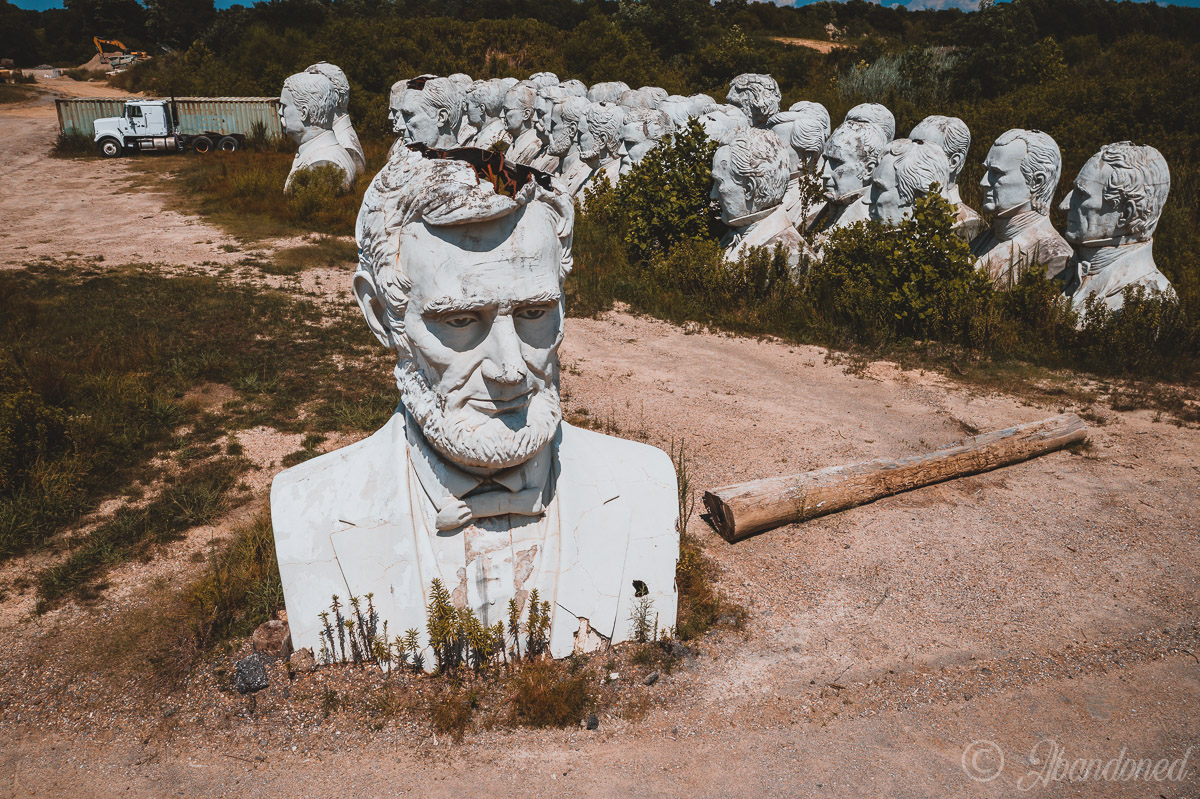 Standing in a field near Williamsburg, Virginia are 43 crumbling effigies of the presidents of the United States. The busts are all that remains of the defunct Presidents Park. 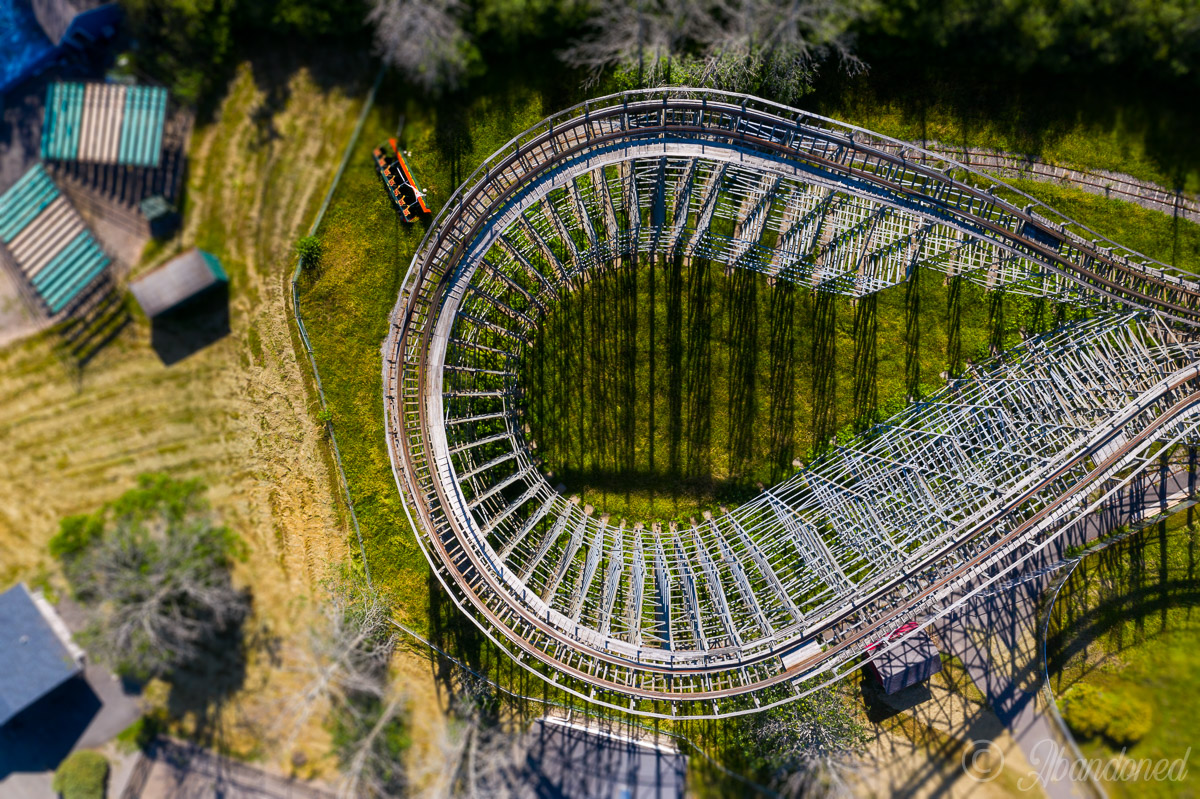 Fantasia Island originally opened as a small children’s oriented theme park in 1961 in western New York. An expansion in the 1970s and 1980s with adult-themed rides and a water park made Fantasia Island a reliable summertime destination. Economic conditions caused the amusement park to close in 1982 and again in 2020, although plans are in place to reopen Fantasia Island in 2021. 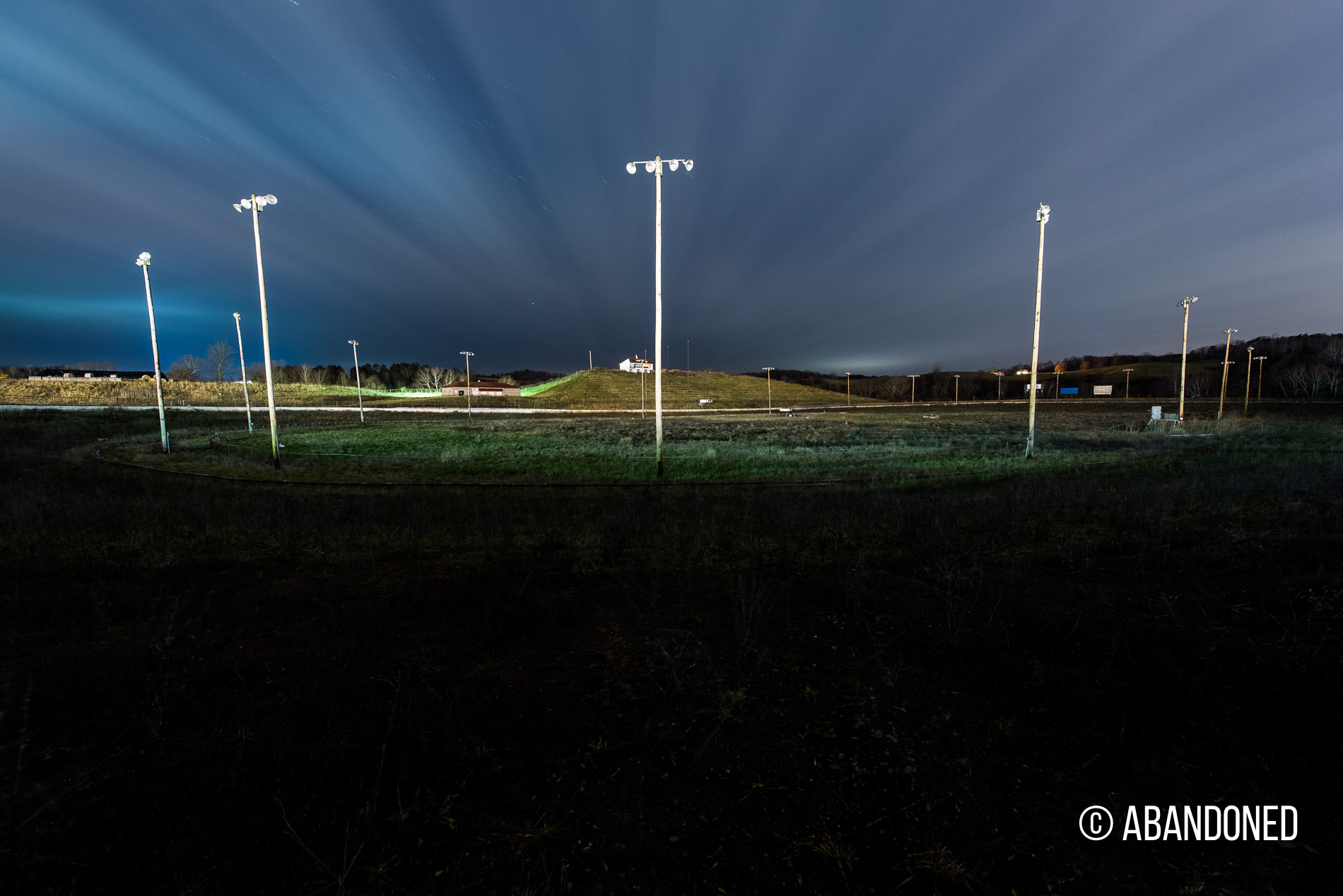 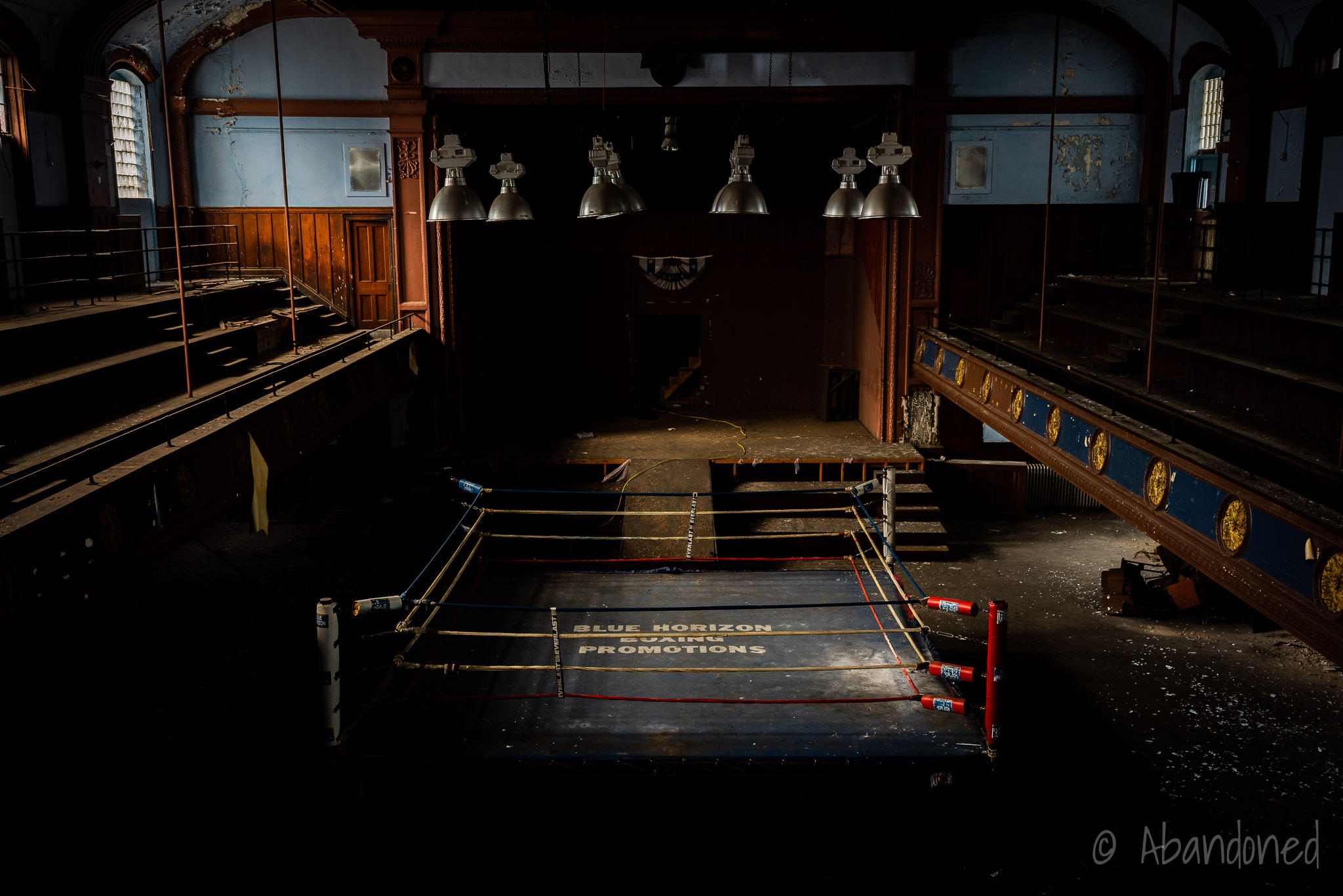 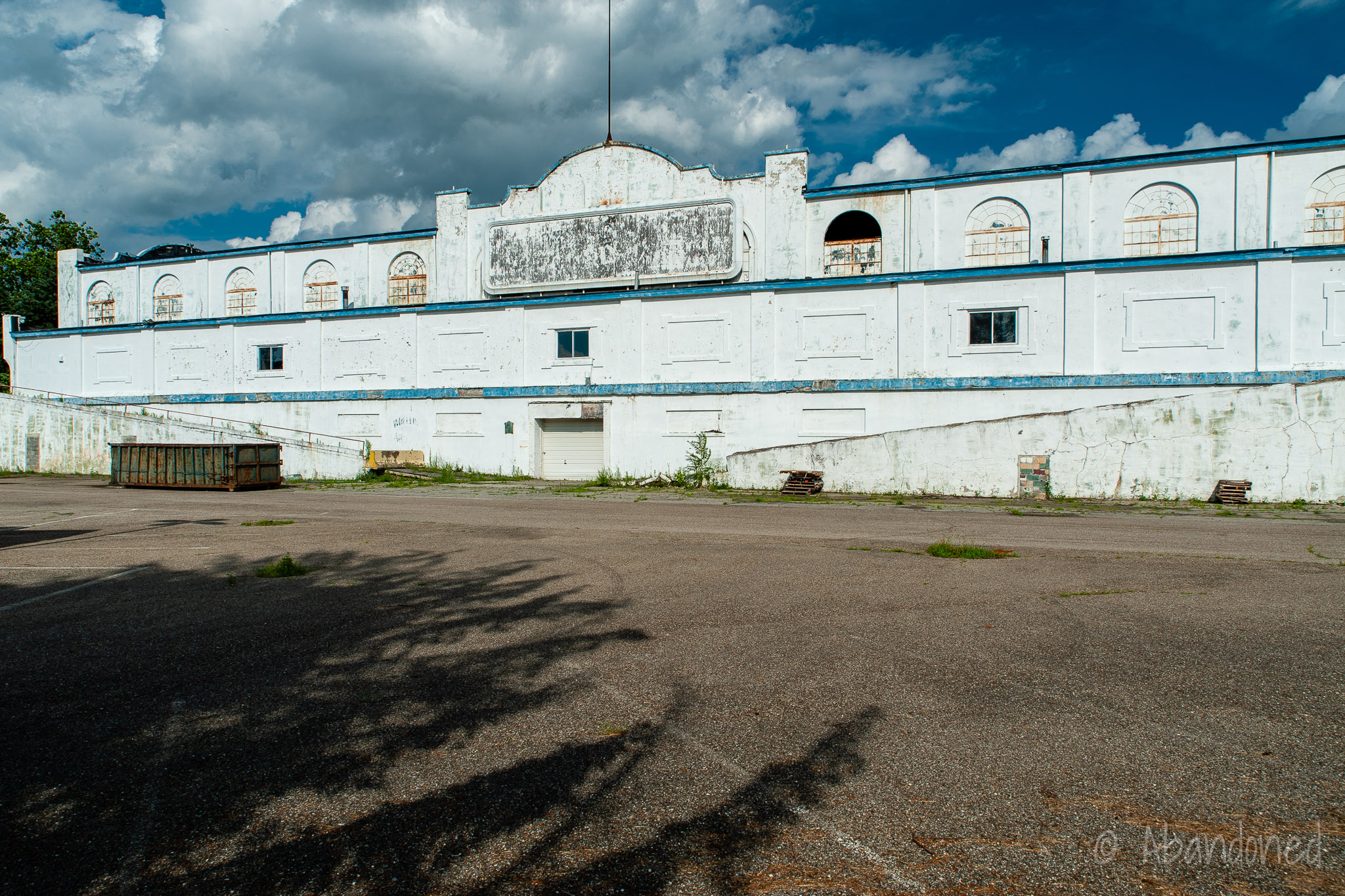 The West Virginia Exposition & State Fair in Wheeling, West Virginia closed in 1937. The exposition hall was reused as a skating rink and for storage in later years before burning to the ground on January 1, 2020. 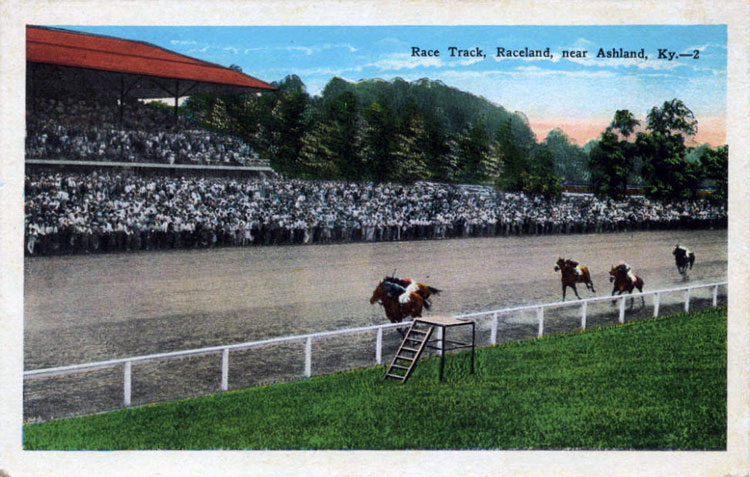 Raceland is a former a horse racing track in Chinnville, Kentucky (now known as Raceland), operating between 1924 and 1928.

Williams Grove Amusement Park is an abandoned amusement park in Pennsylvania that operated from 1850 until 2005. 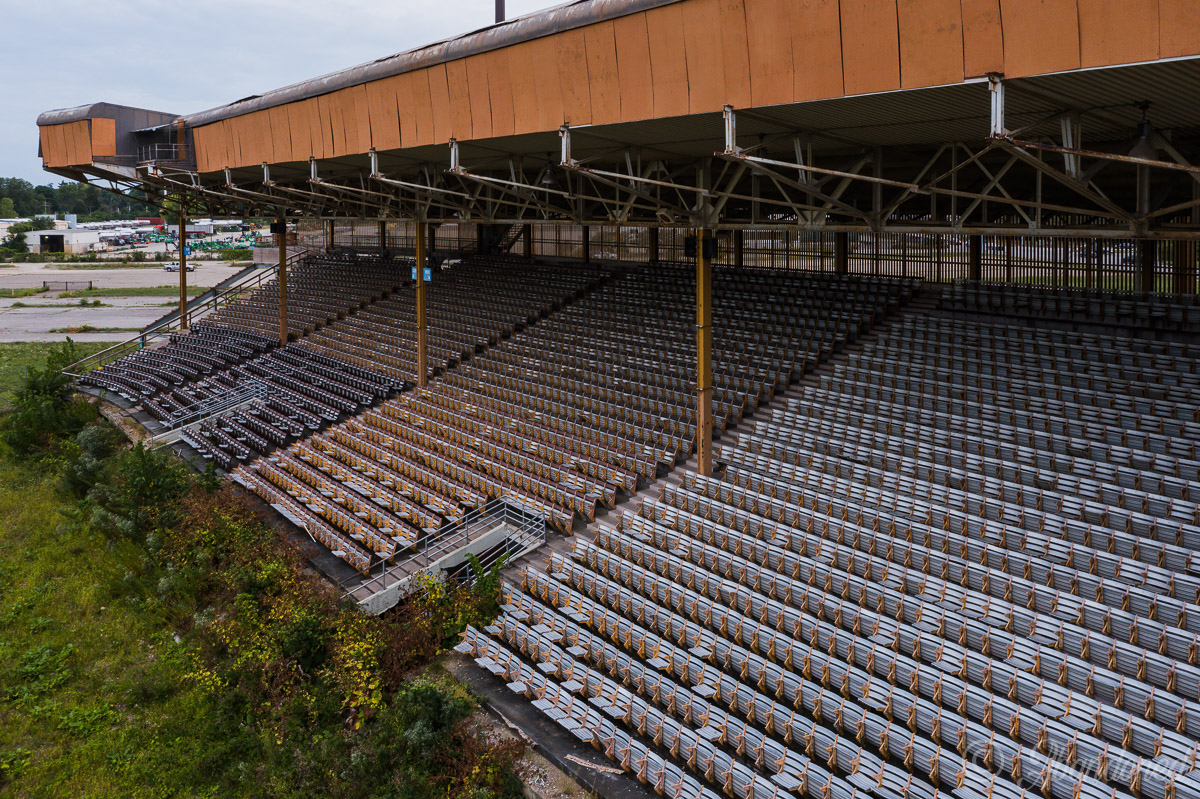 Cooper Stadium is an abandoned baseball stadium that was home to several minor league teams in Columbus, Ohio. 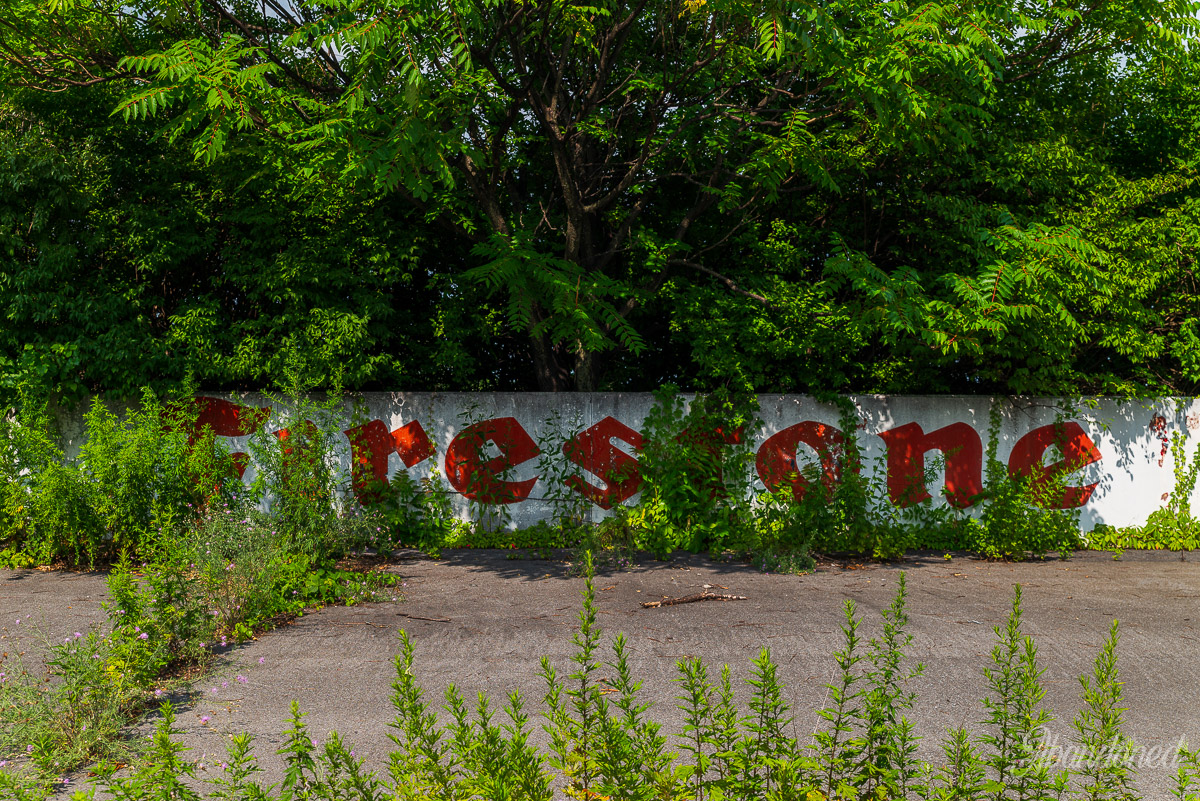 The Nazareth Speedway is an abandoned automobile race track in Pennsylvania.